I’m going back to my old blog stylee, with camera phone photos from the daily.

Starting w/ my favorite topic food. To the left is a Kobe Steak burger from Burgermeister in Berzerkeley. Pretty good, it comes w/ dip. I chose a salad but ended up with fries from Mara and Aiden’s plates, haha. Also had a Lagunita’s IPA on the side. On the right is a Bulgogi bowl w/ an egg on top. A bulgogisilog to the Filipino breakfast heads, haha. You can get that at Stone Korean Kitchen at Justin Herman Plaza. Heard that they have Taco Tuesdays for happy hour.

I love and hate the iPhone. Dropped calls daily. Apps are dope though. I got a hold of Super Duck Breaks to use on the Flare Skratch app! So much fun. 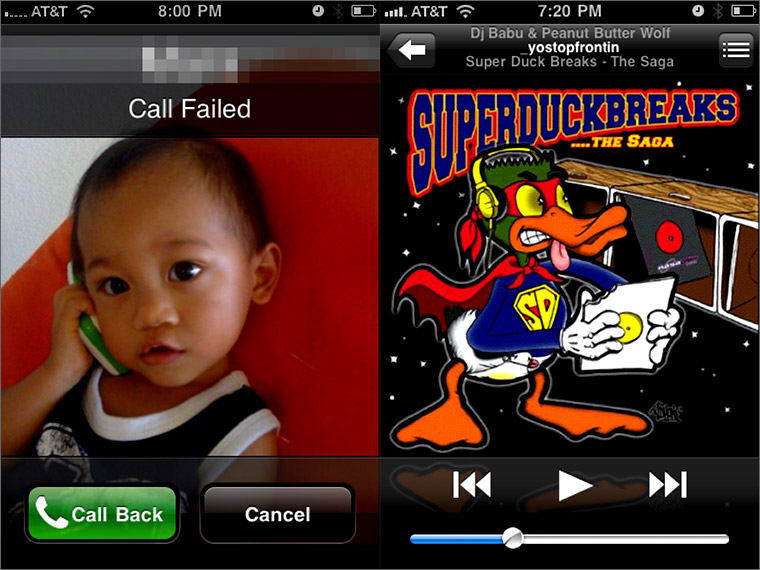 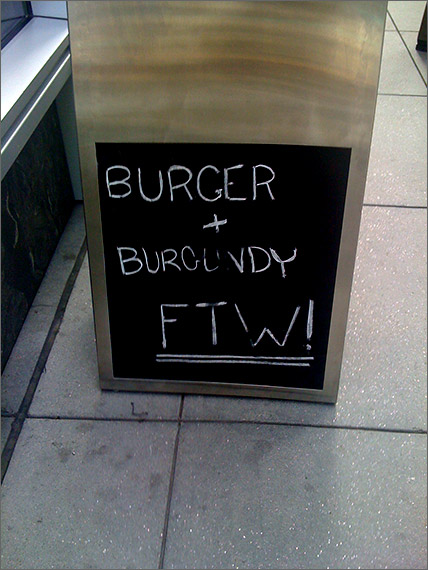