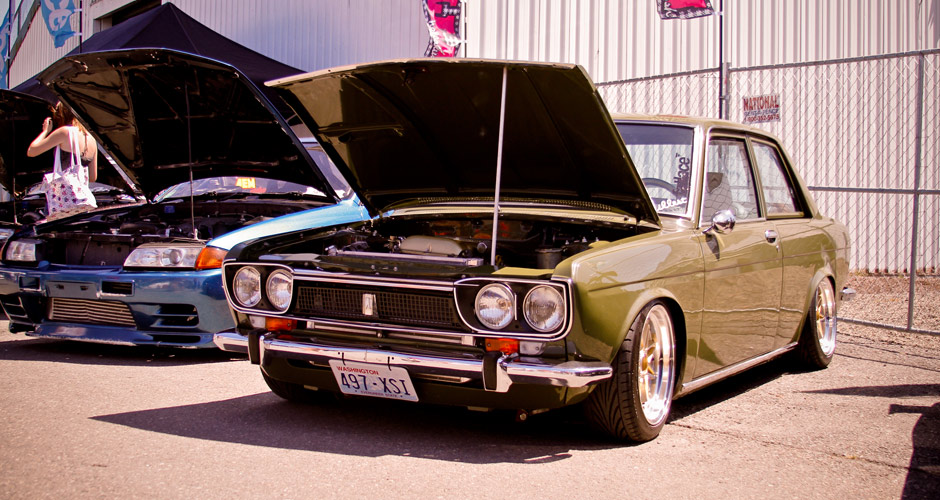 I attended my first drift event over 8 years ago during the height of the tuner car show scene, when Ken Miyoshi and the guys at Mainstream Productions put together “Drift Showoff.” Back then the drifting was very grassroots still and the show cars were the main attraction. Times have changed and at Formula D events the cars and competition are the highlight of the event. Yet this year I have been impressed with what the One of One Showcase has brought to the entire FD experience. Seattle has always had some great quality cars and many were on display this past weekend. The action heated up this weekend with Tanner Foust taking the victory in dramatic fashion, when Ryan Tuerck crashed on the final tandem run. Collisions and crashes were everywhere it seemed like when even Fatlace friend Taka Aono and his AE86 found the wall and was taken to the hospital afterwards (word is he is ok, but suffered an injury to his ankle.) We even celebrated Formula D founder, Jim Liaw’s b-day. Here is the last batch of photos from Formula D Seattle. 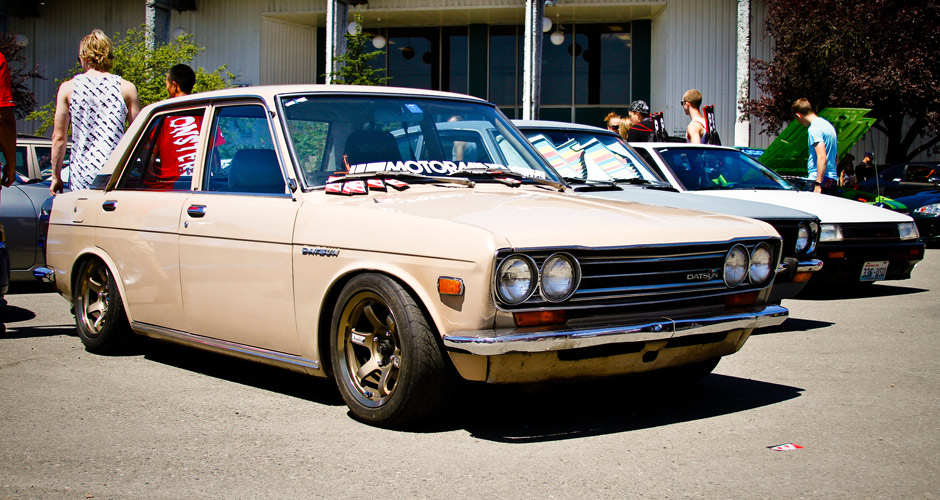 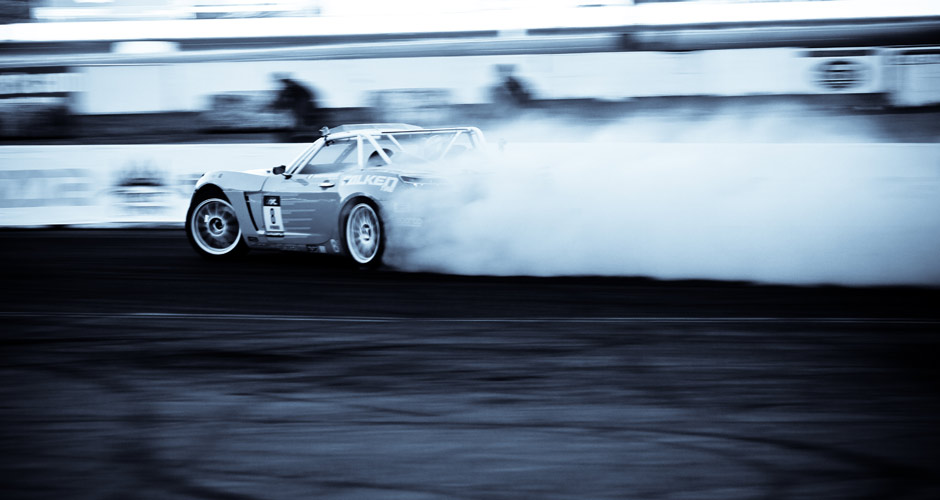 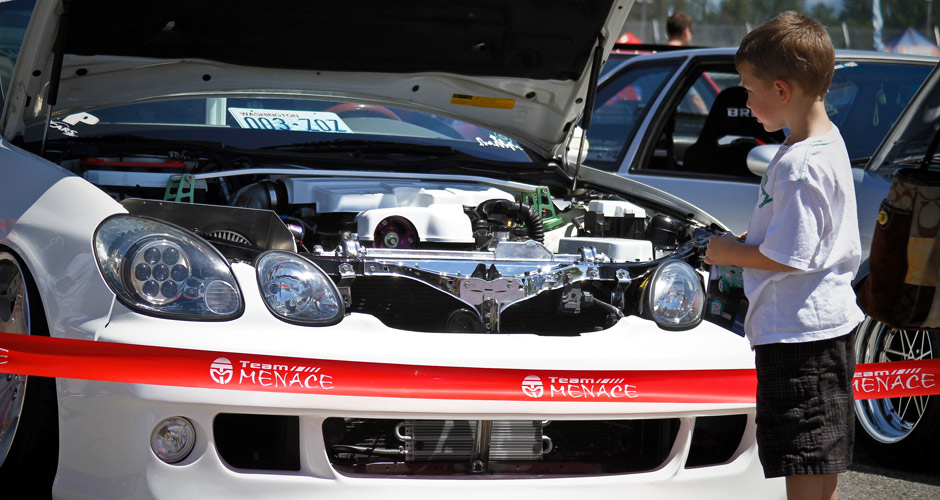 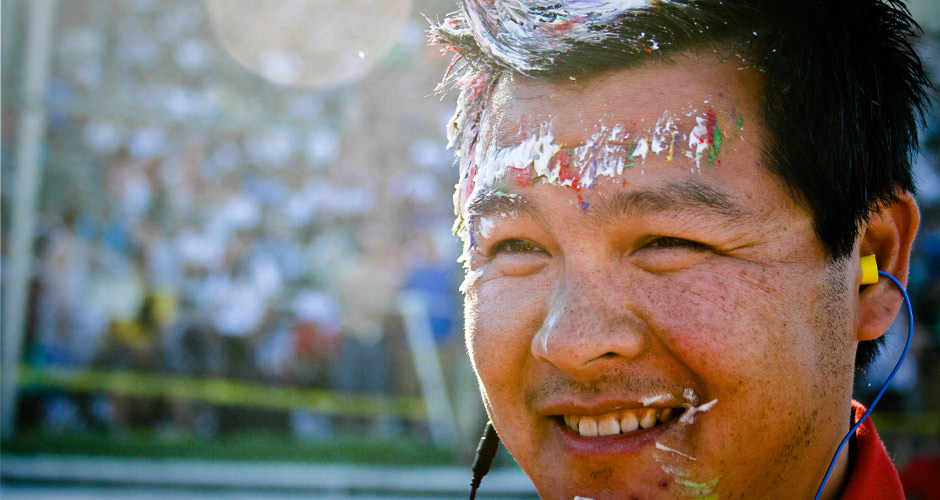 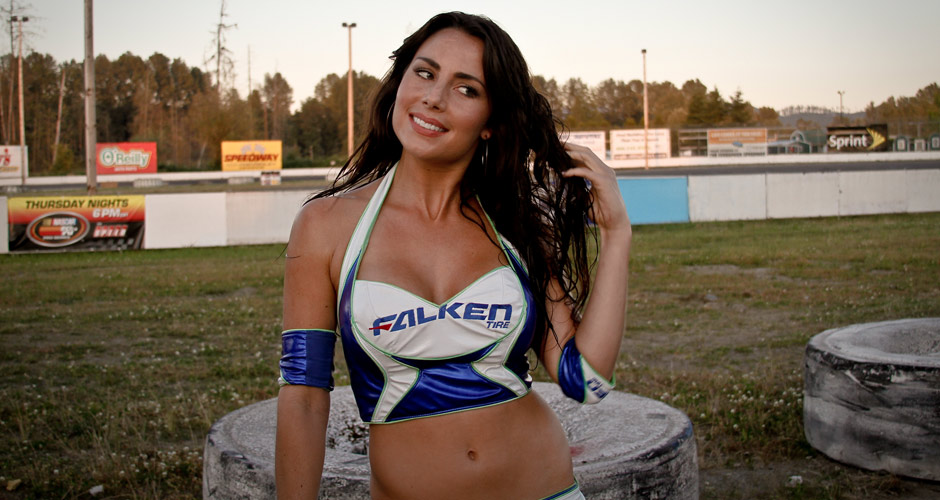 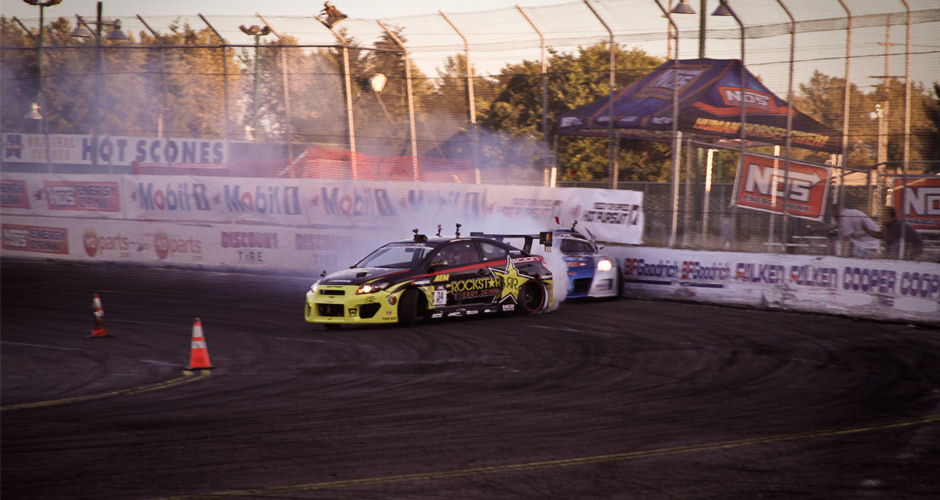 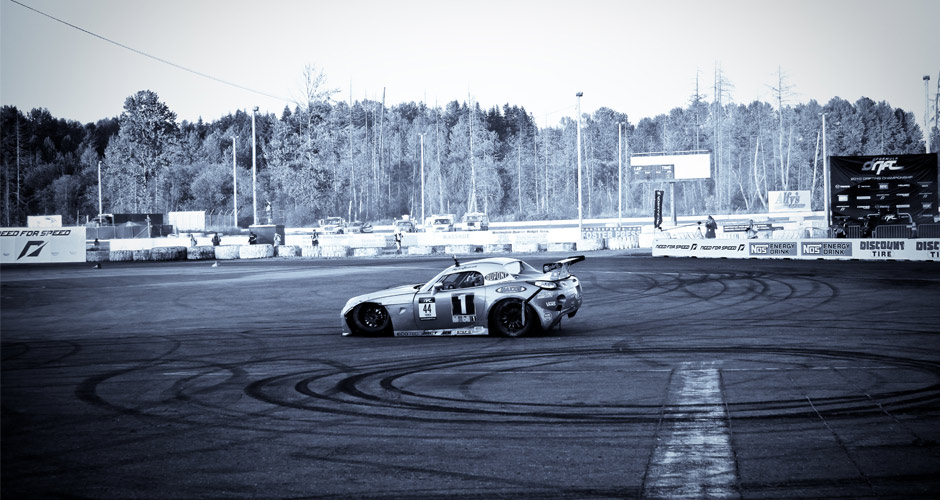