Following the premier at LA Live the after party reflected the spirit of the film and featured the official ‘Gangster Squad’ car designed by Mister Cartoon, pin up girls, custom painted vintage cars as well as inspirational art and photos from the era. 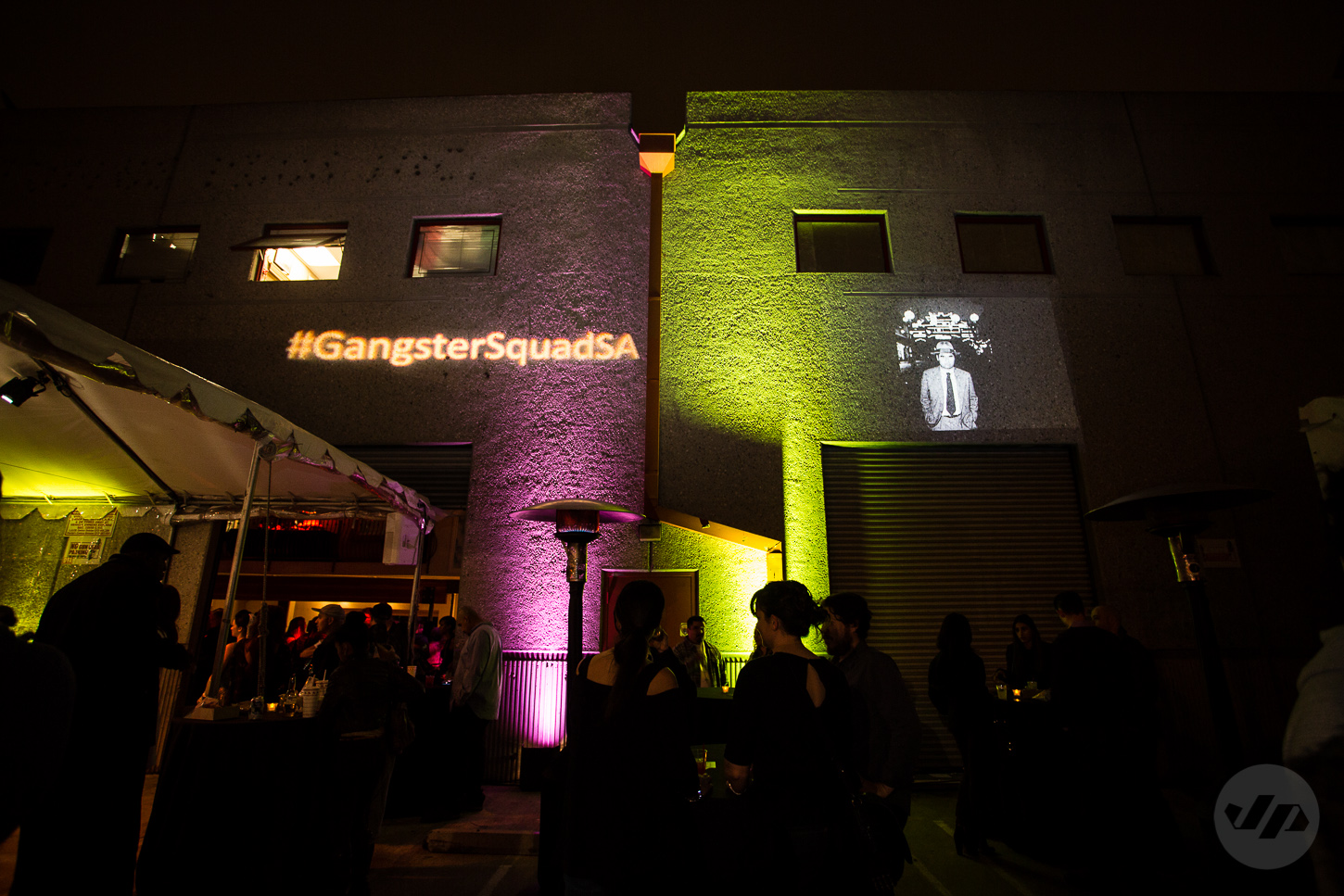 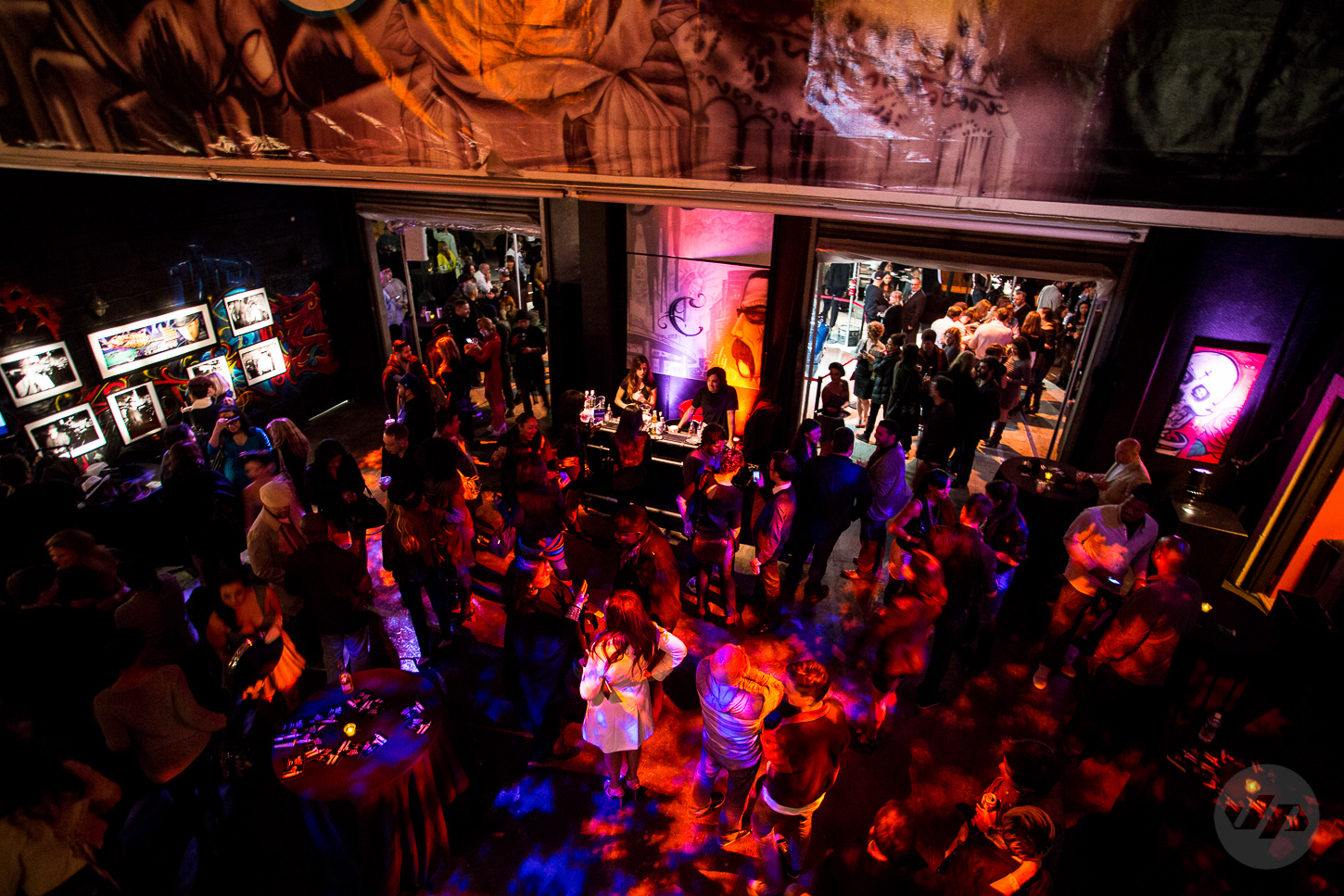 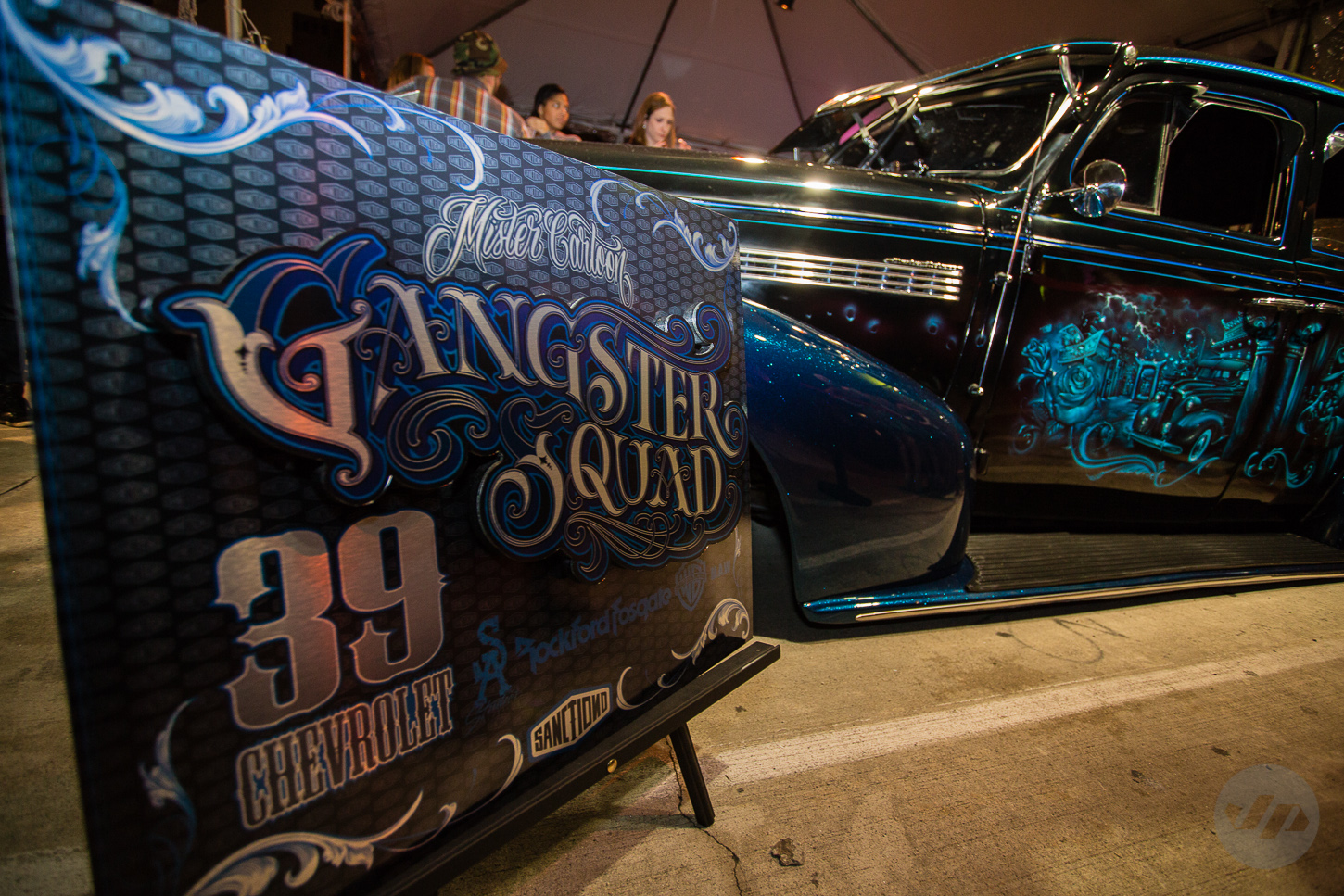 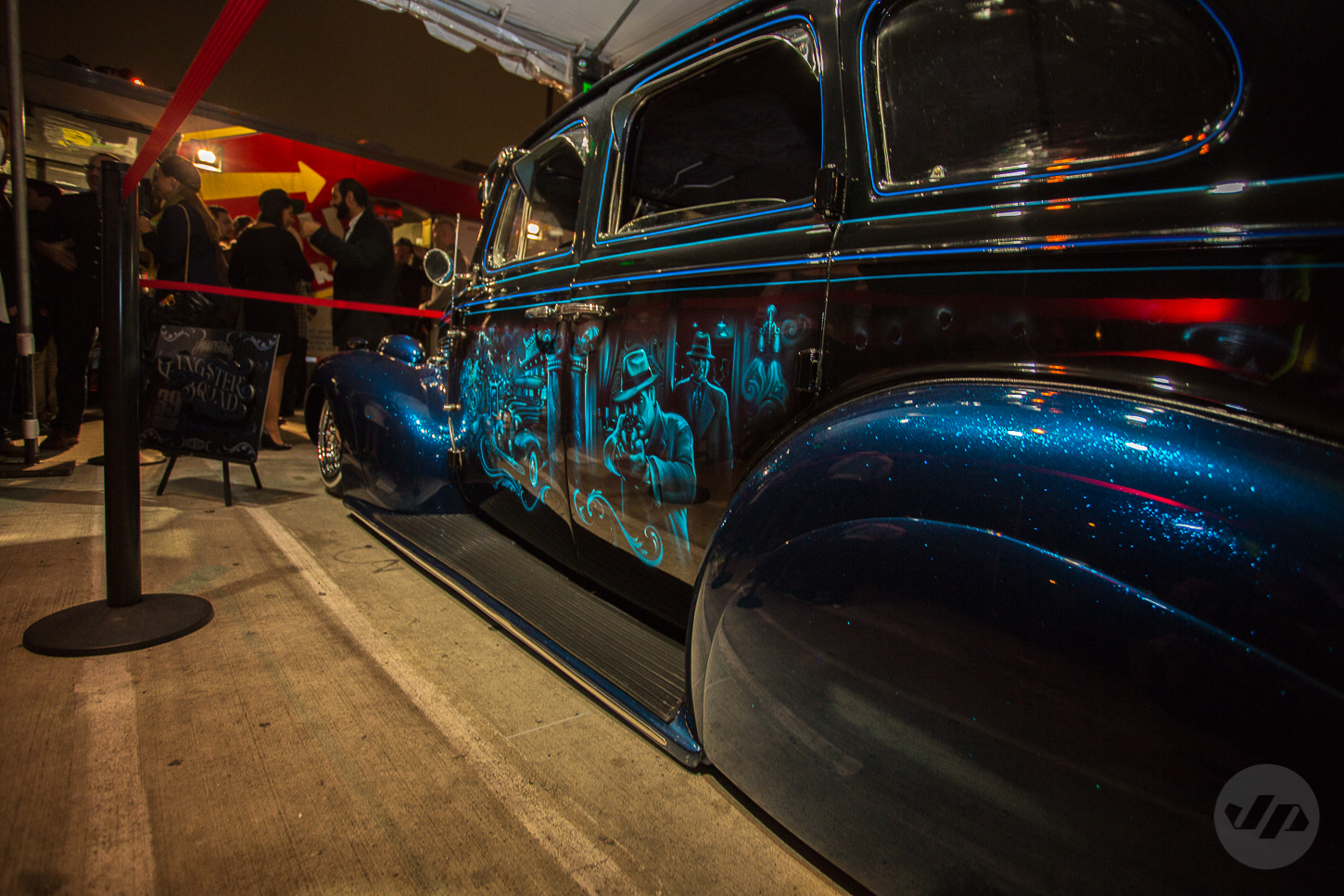 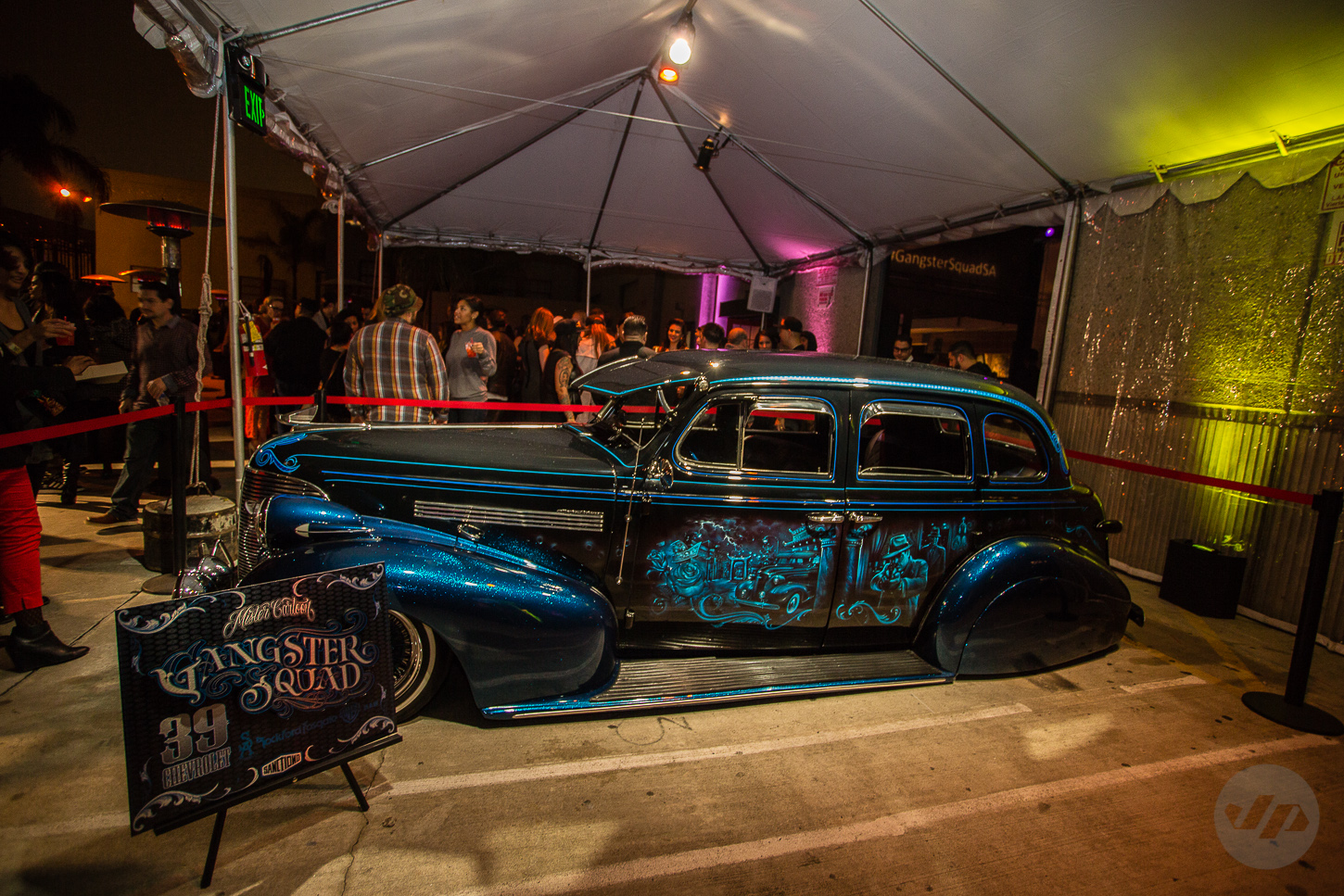 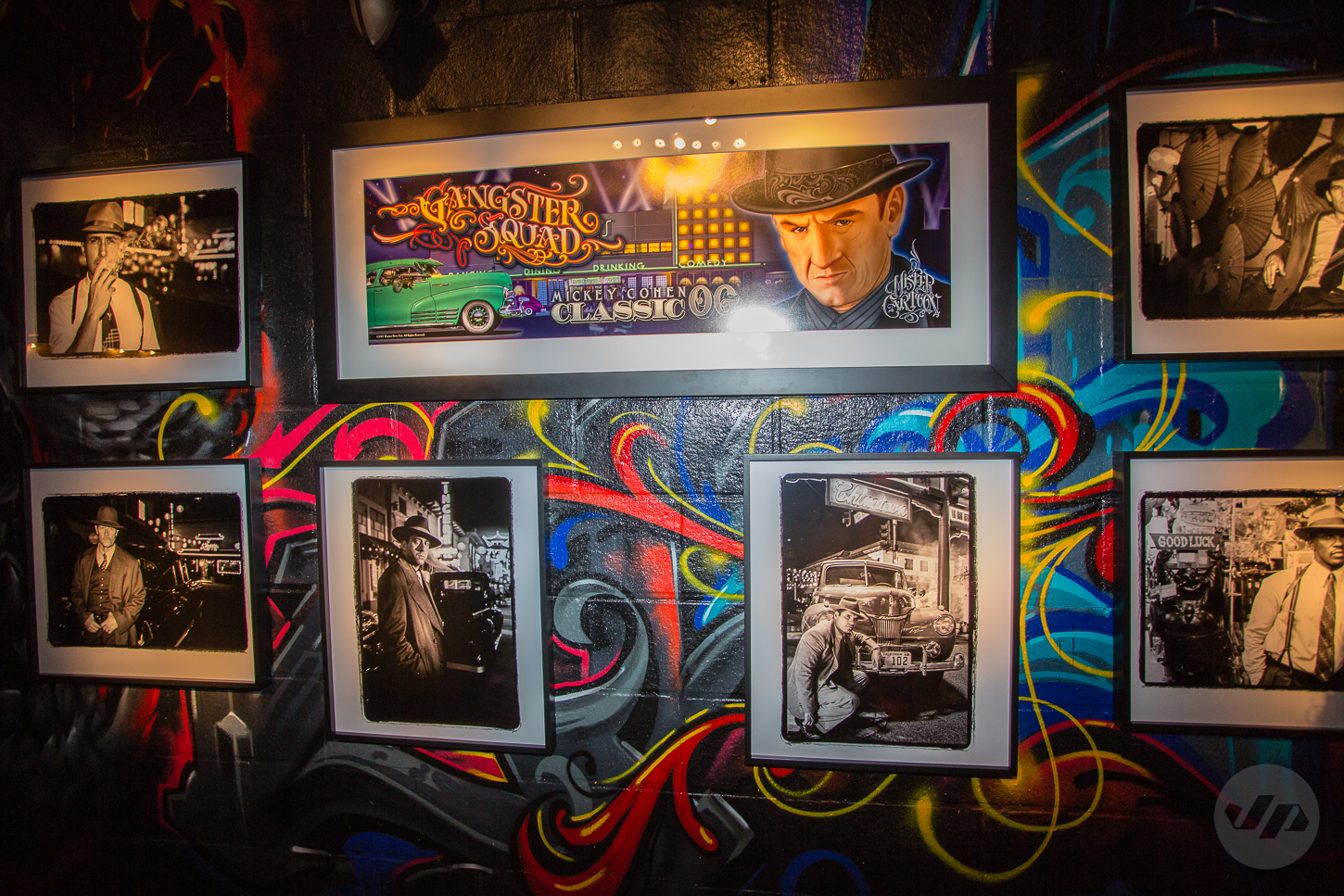 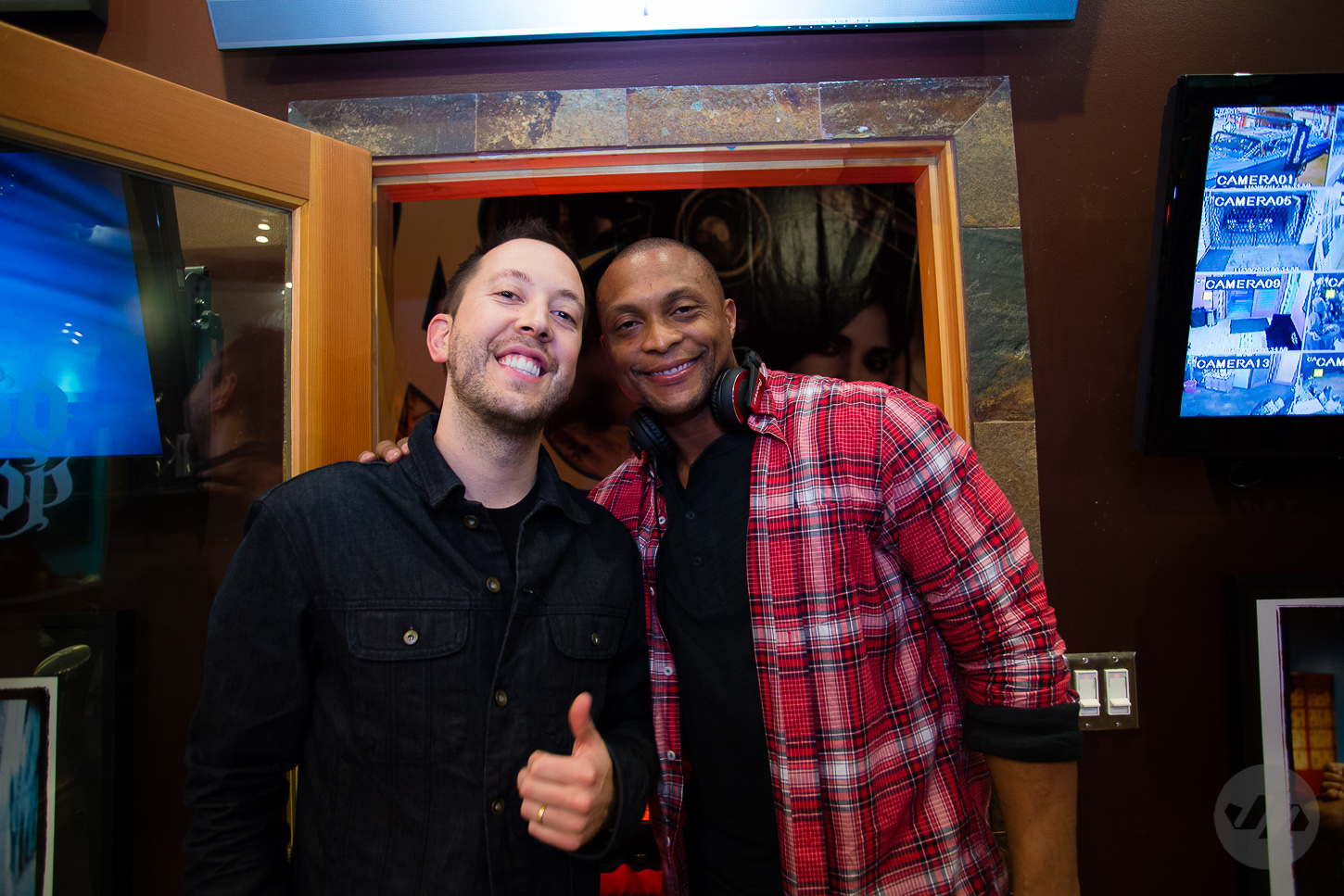 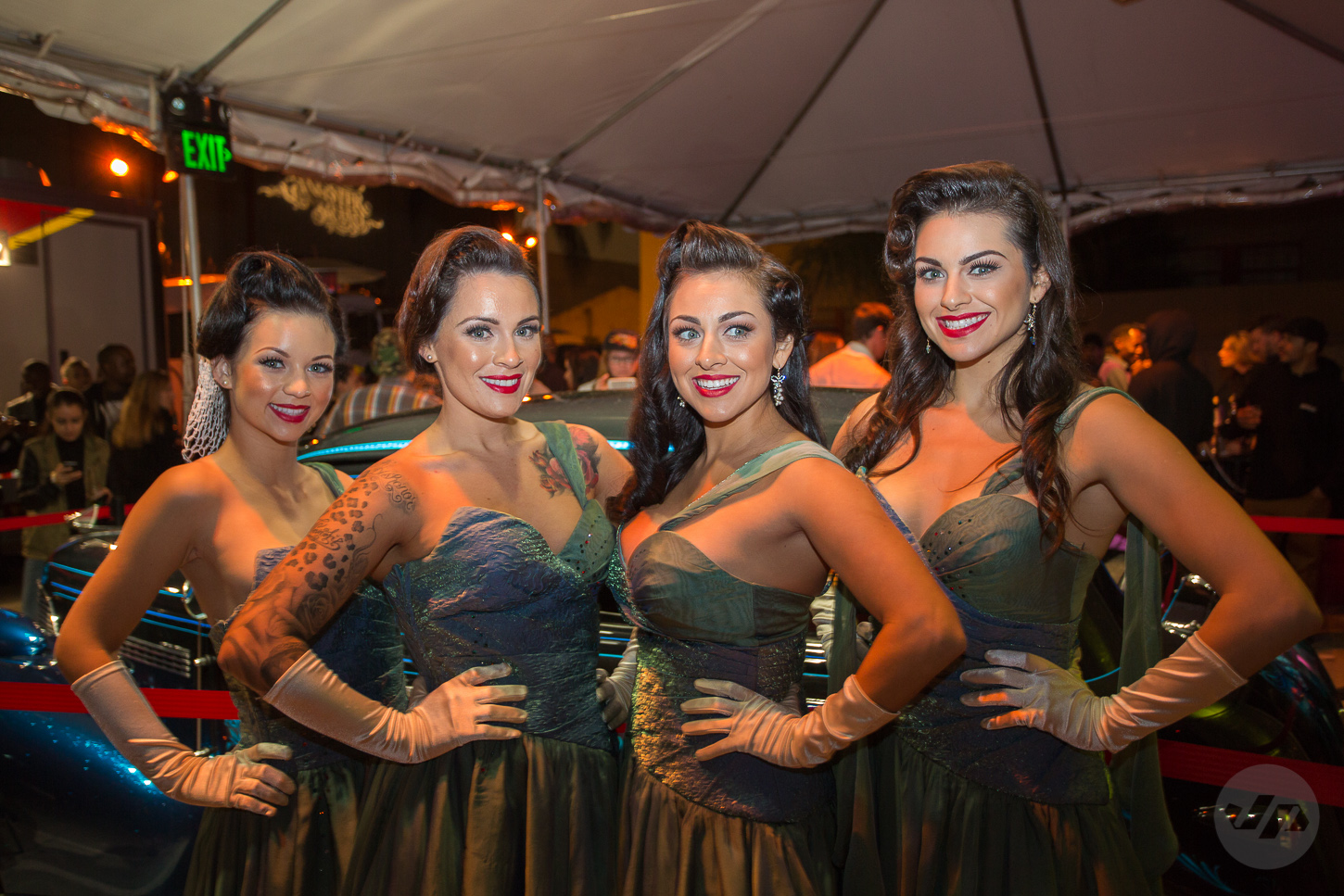