With all the media attention around Lil’ Wayne/Drake and Jay-Z/Kanye West lately, it is quite disappointing that one of the best, lyrical, duo/collab album this year received hardly any attention. That album, of course, is Bad Meets Evil, Eminem/Royce da 5’9 for those who are just tuning in. Except let’s not forget that these guys weren’t the first to come out with collaboration albums, and surely won’t be the last.

Let’s look at some hip-hop collab/duo albums, that were and are still bangers, and quite possibly, still listened to today. 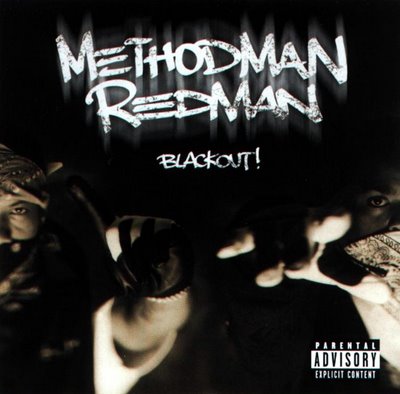 These guys really played off each one another’s wordplay, as almost as if they were brothers. 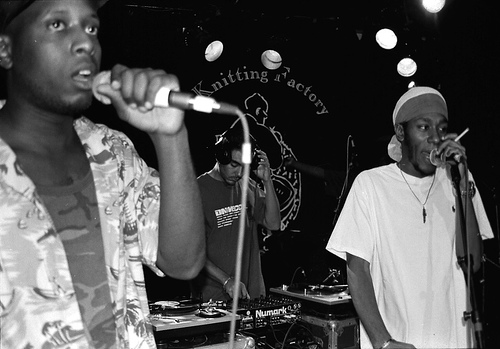 Who could forget that one banger they had on their album? Definition.

Felt: A Tribute to Lisa Bonet 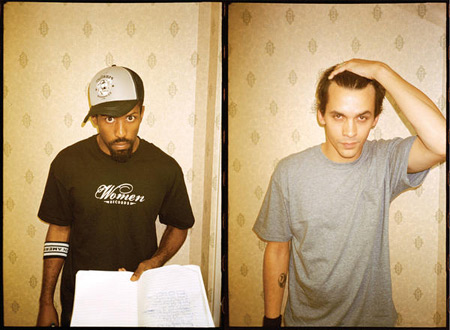 Probably a lesser known duo, Felt consisted of Murs (Living Legends) and Slug (Atmosphere), these guys were the innovators of what is considered “indie hip-hop” today. If you are just finding out about these guys, you need to catch up.

A collaboration that has been anticipated for 5 years since it was hinted at, is due out some time between now and next week, Ghostface Killah and MF Doom’s album “Doomstarks” and you should check out the first single “Victory Laps.”

Of course there are plenty more collab albums to list, and it would take all day to list them all, so we’re going let you guys add to the list. What was your favorite collab album?