For the second year, I was able to attend the Historic Japanese Car Gathering held in San Leandro, California. This time I was able to bring someone who was more excited to go than I was. It was my son, Hunter. Every weekend he encourages me to goto car dealershipa and check out whatever as he too has an infatuation about them. 3 years old and already at it… damn.

This weekend, however, it was my turn to invite him to a show and he gladly accepted. He kept asking questions about what kind of cars were going to be there and when I told him we were going to take the skyline, he knew they were going to be classic. 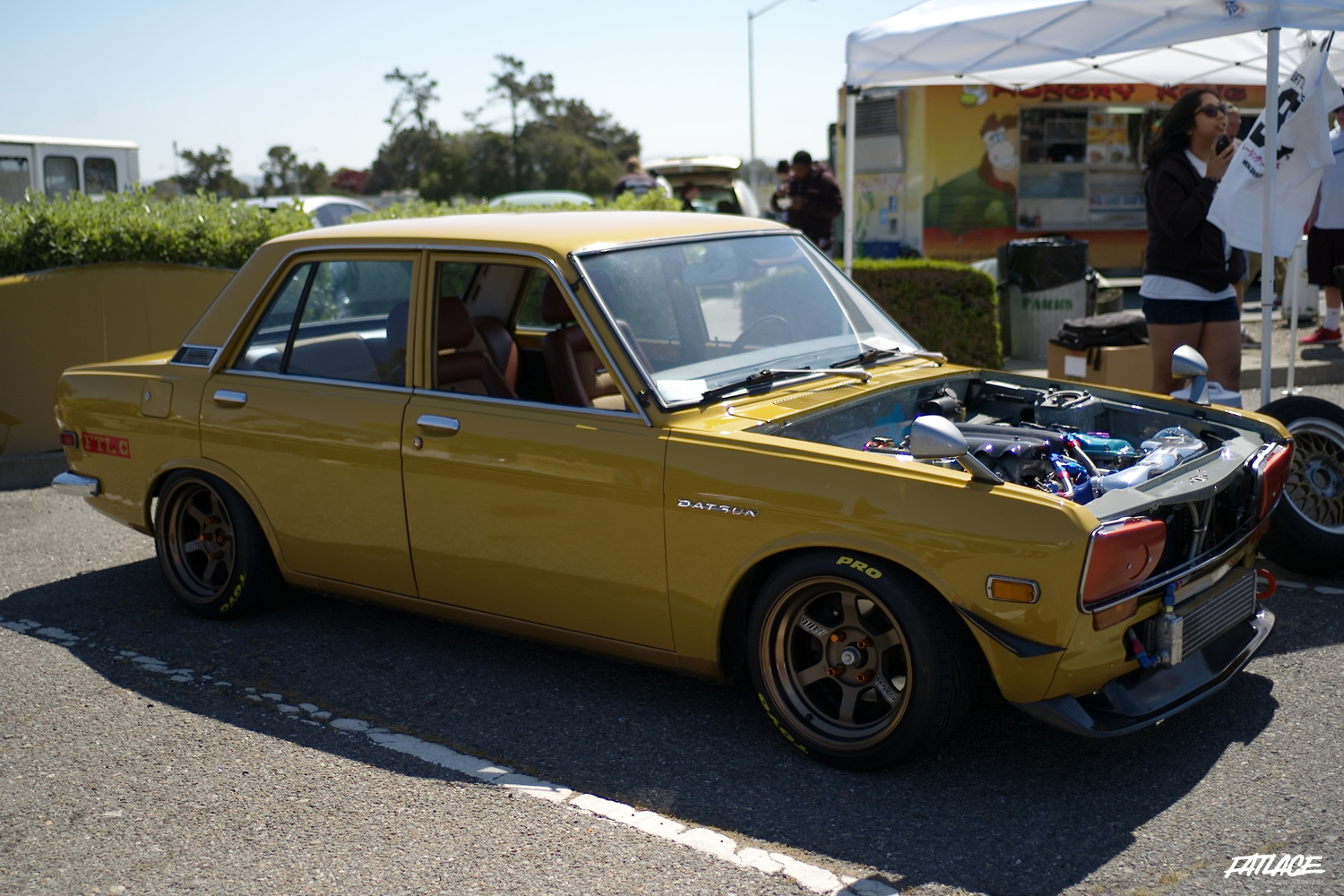 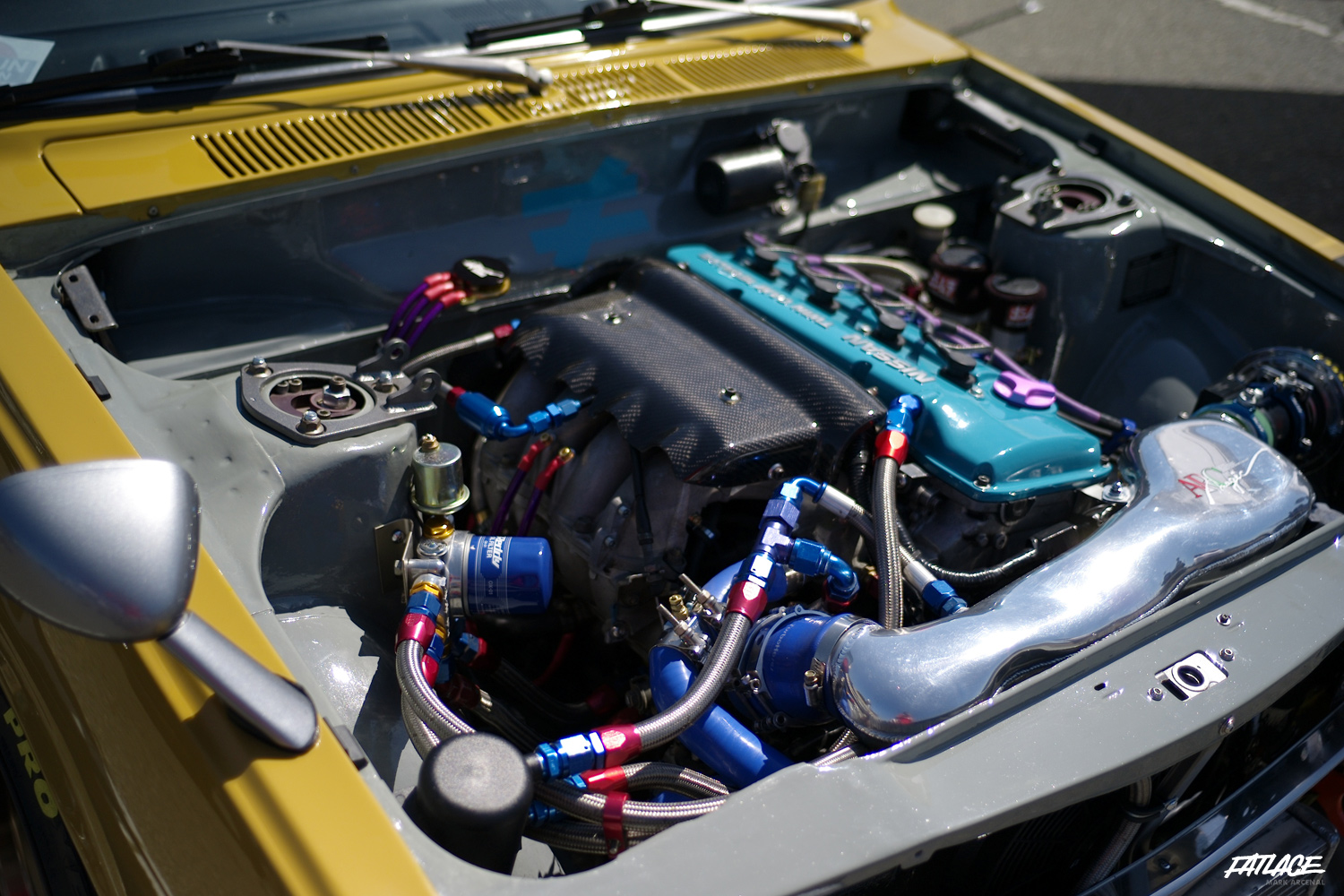 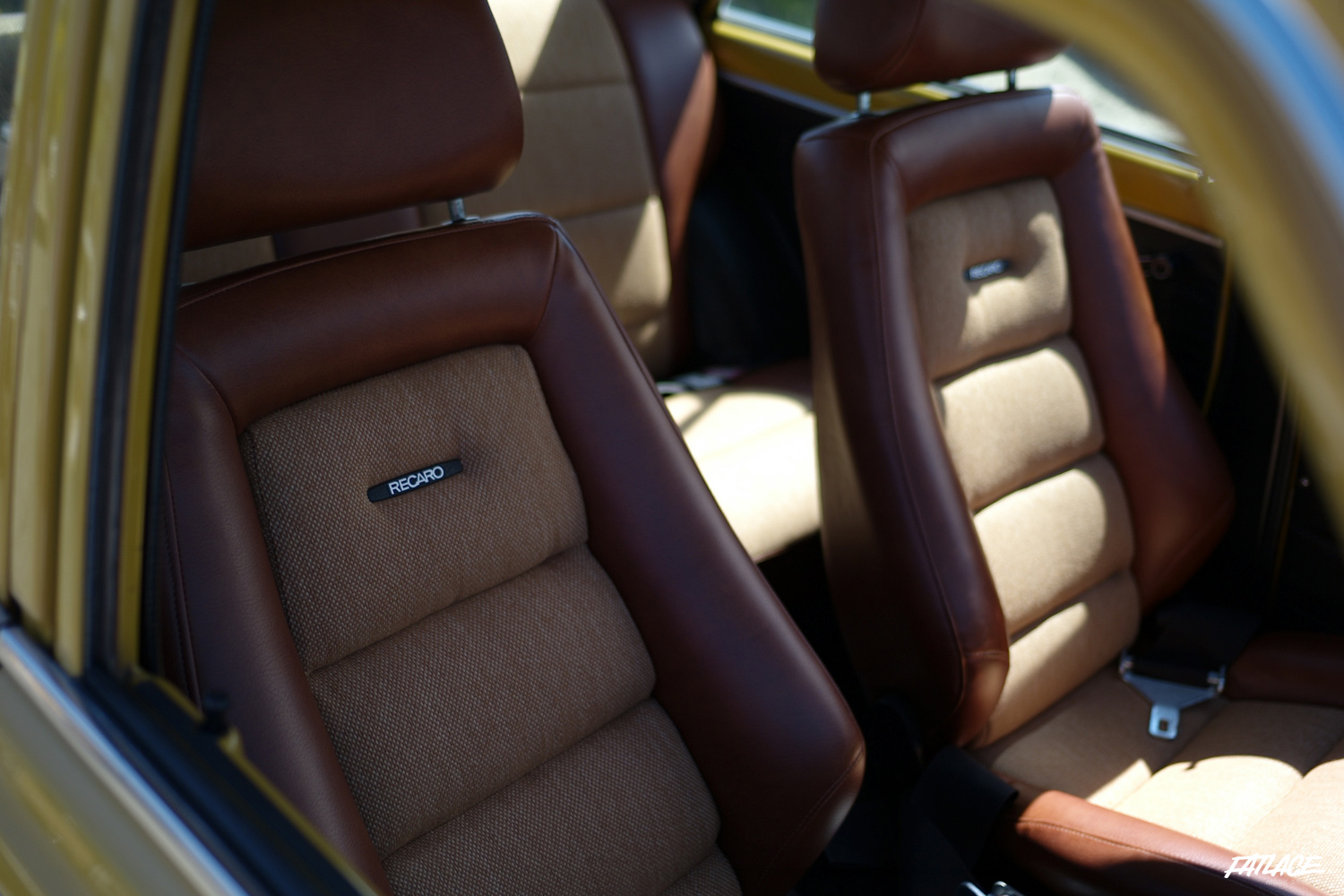 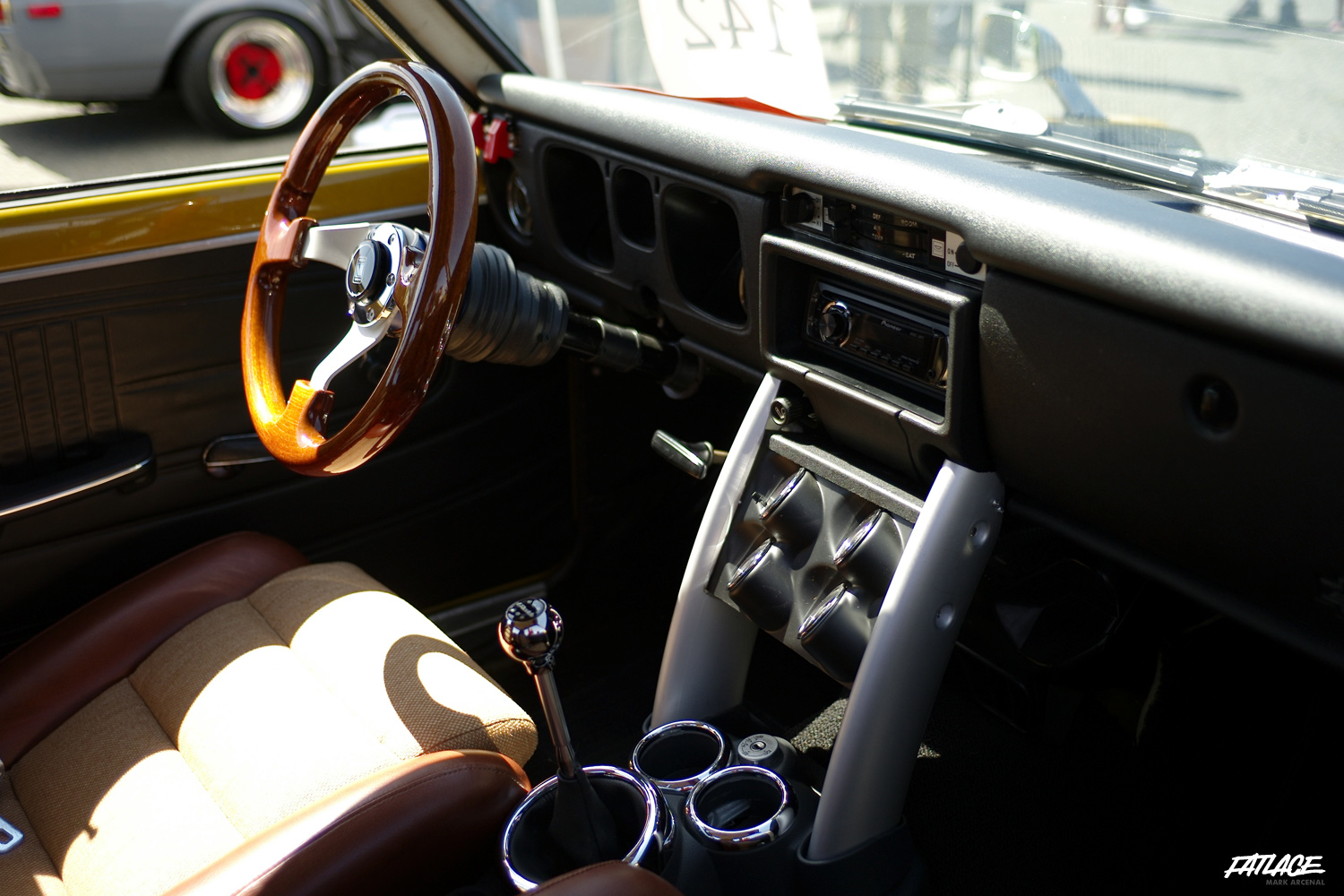 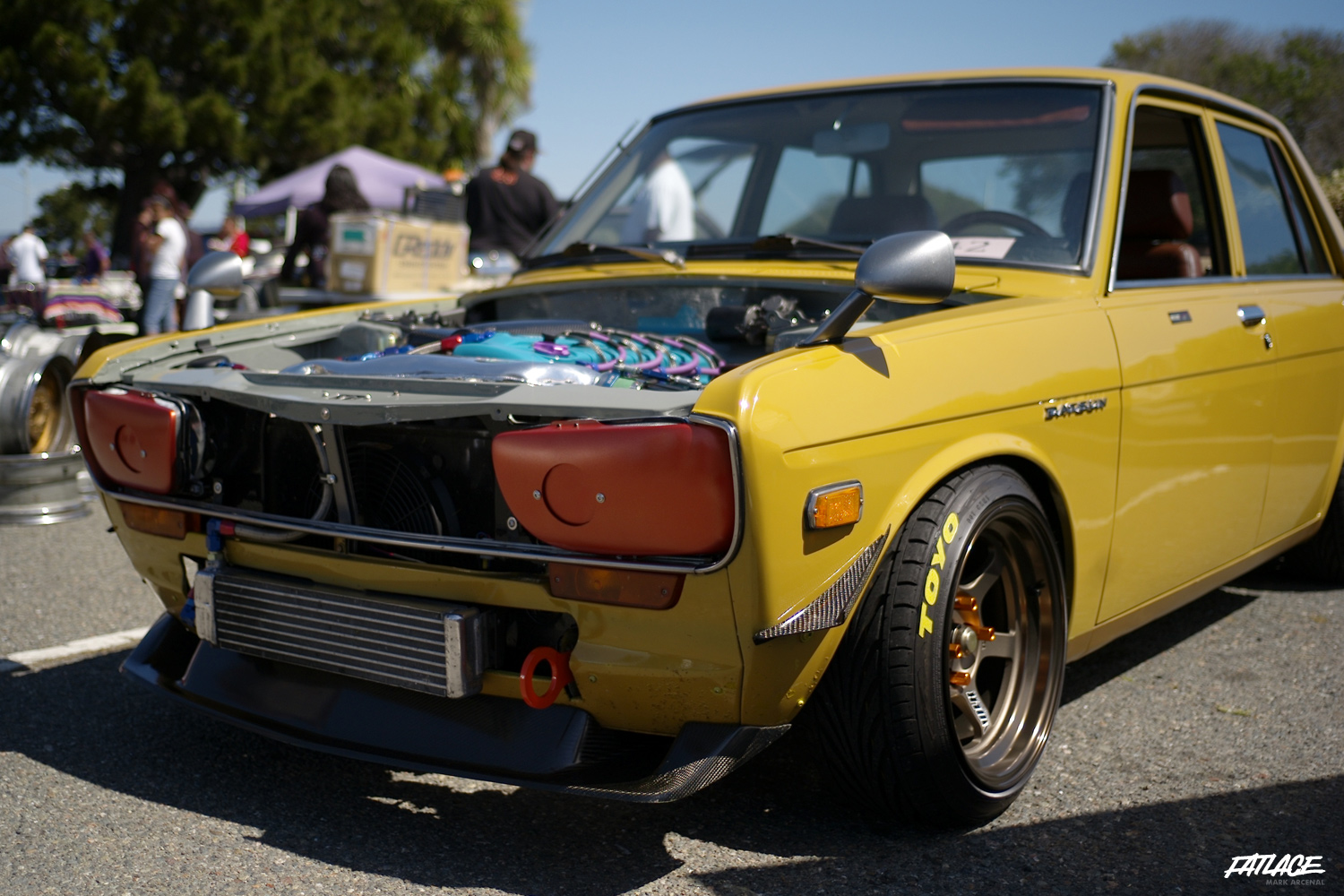 TE37v’s with nice headlight covers and an oil cooler. 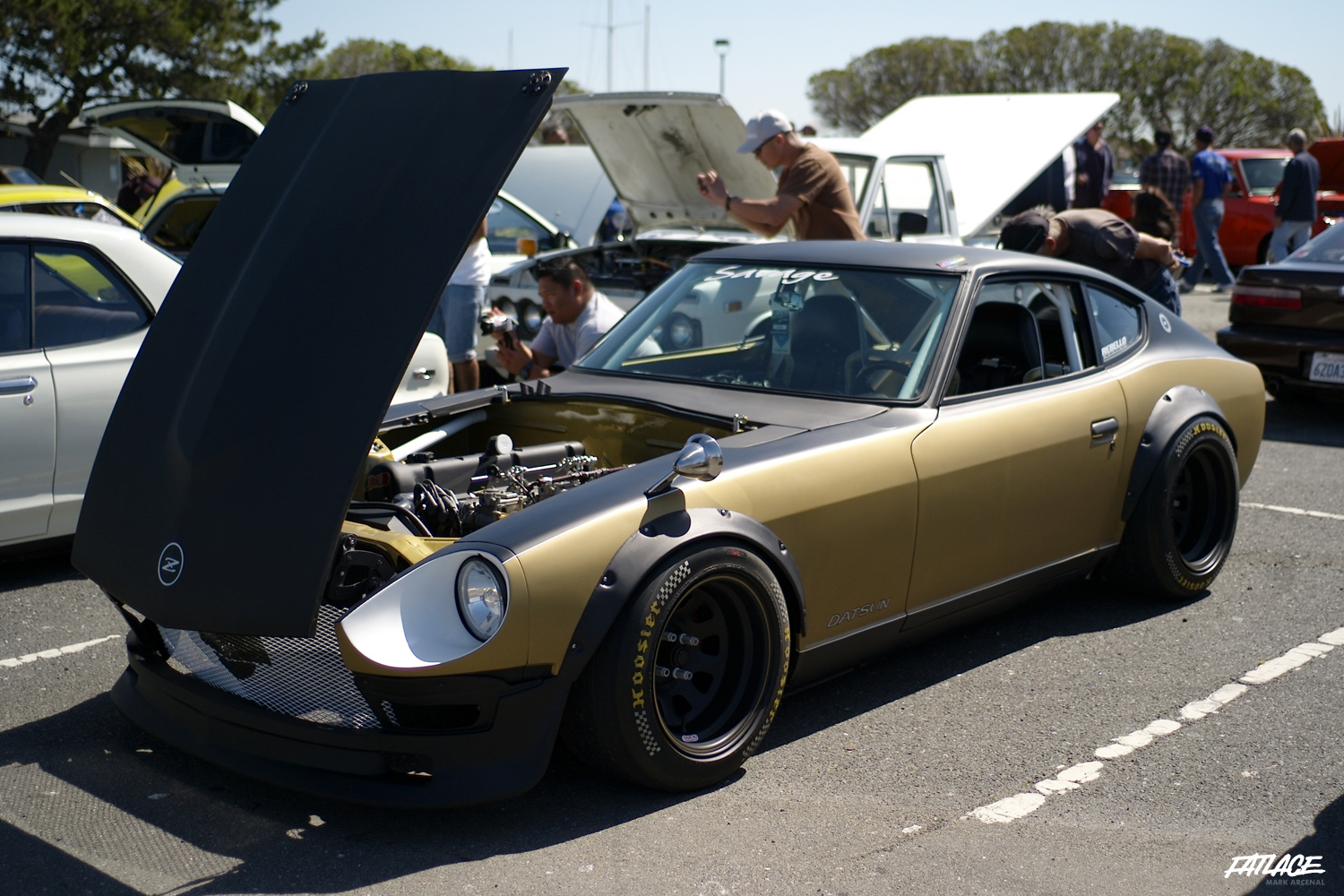 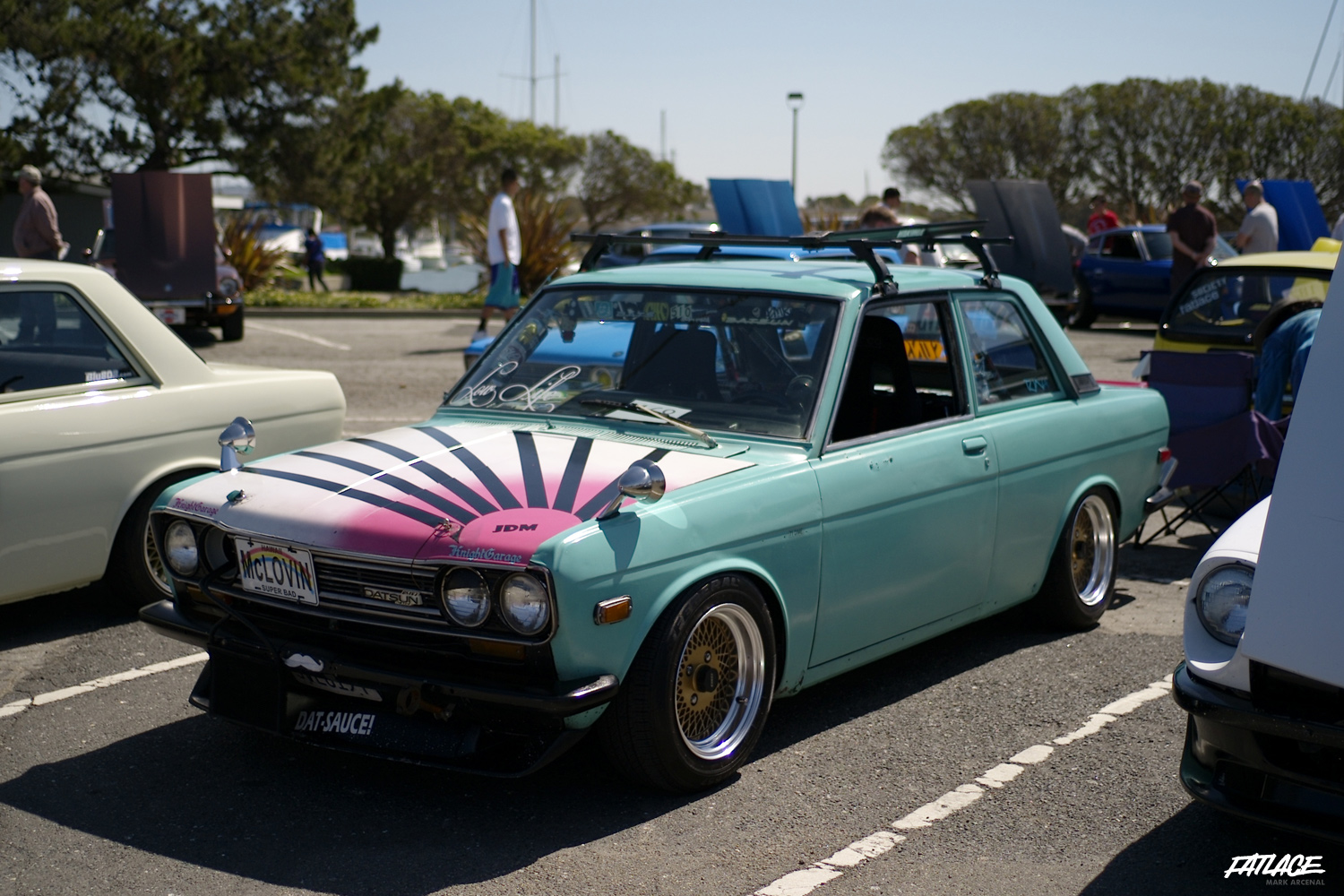 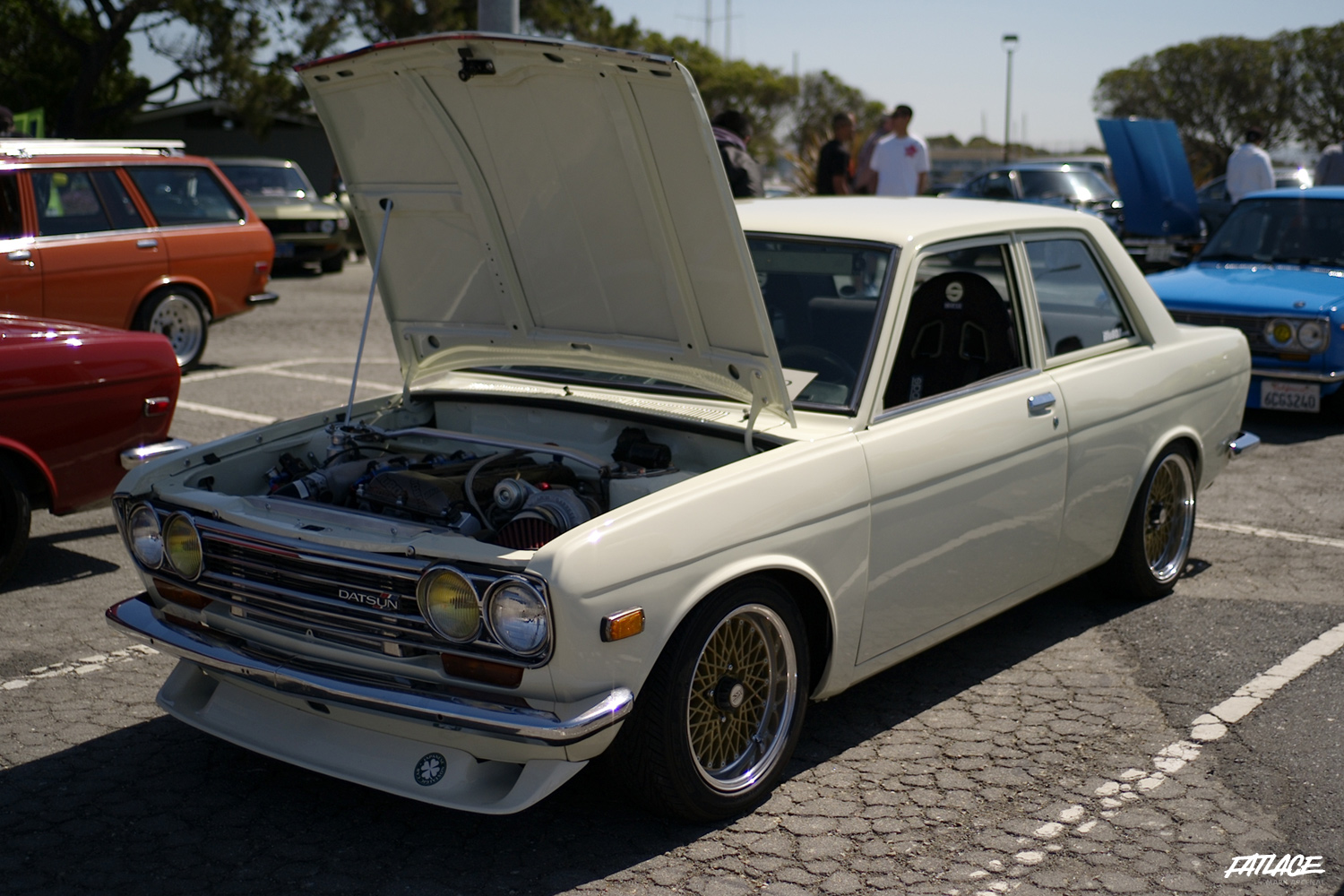 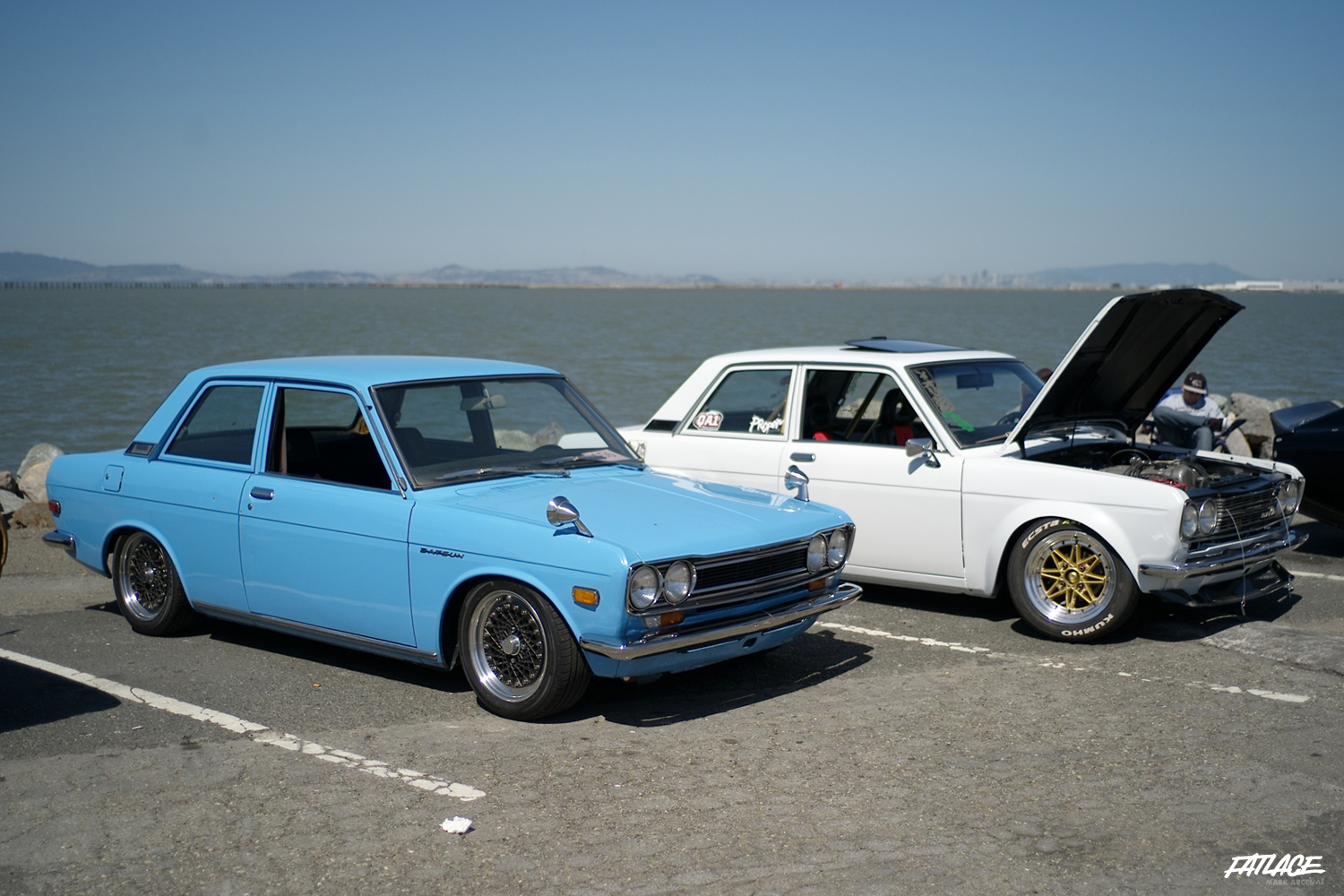 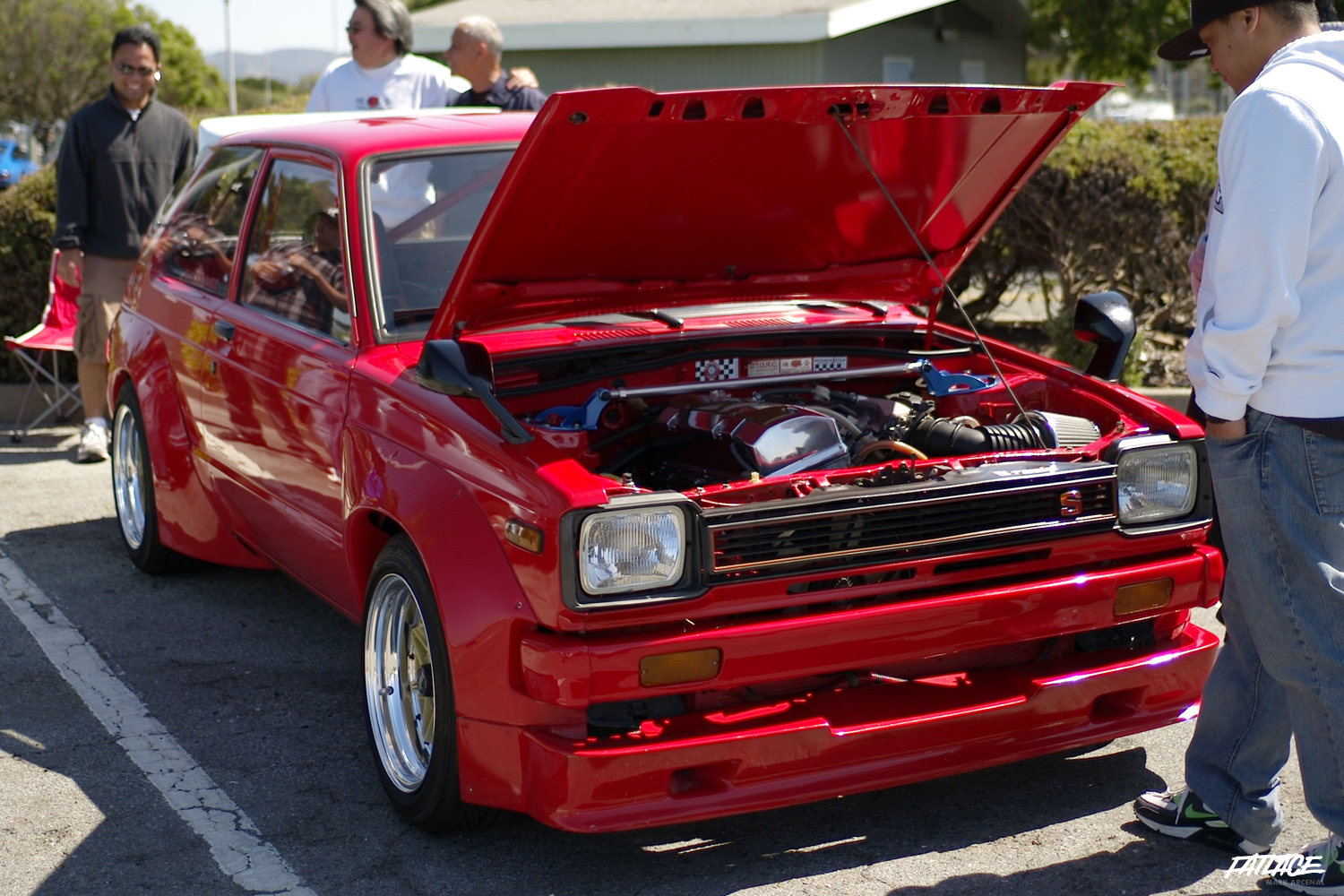 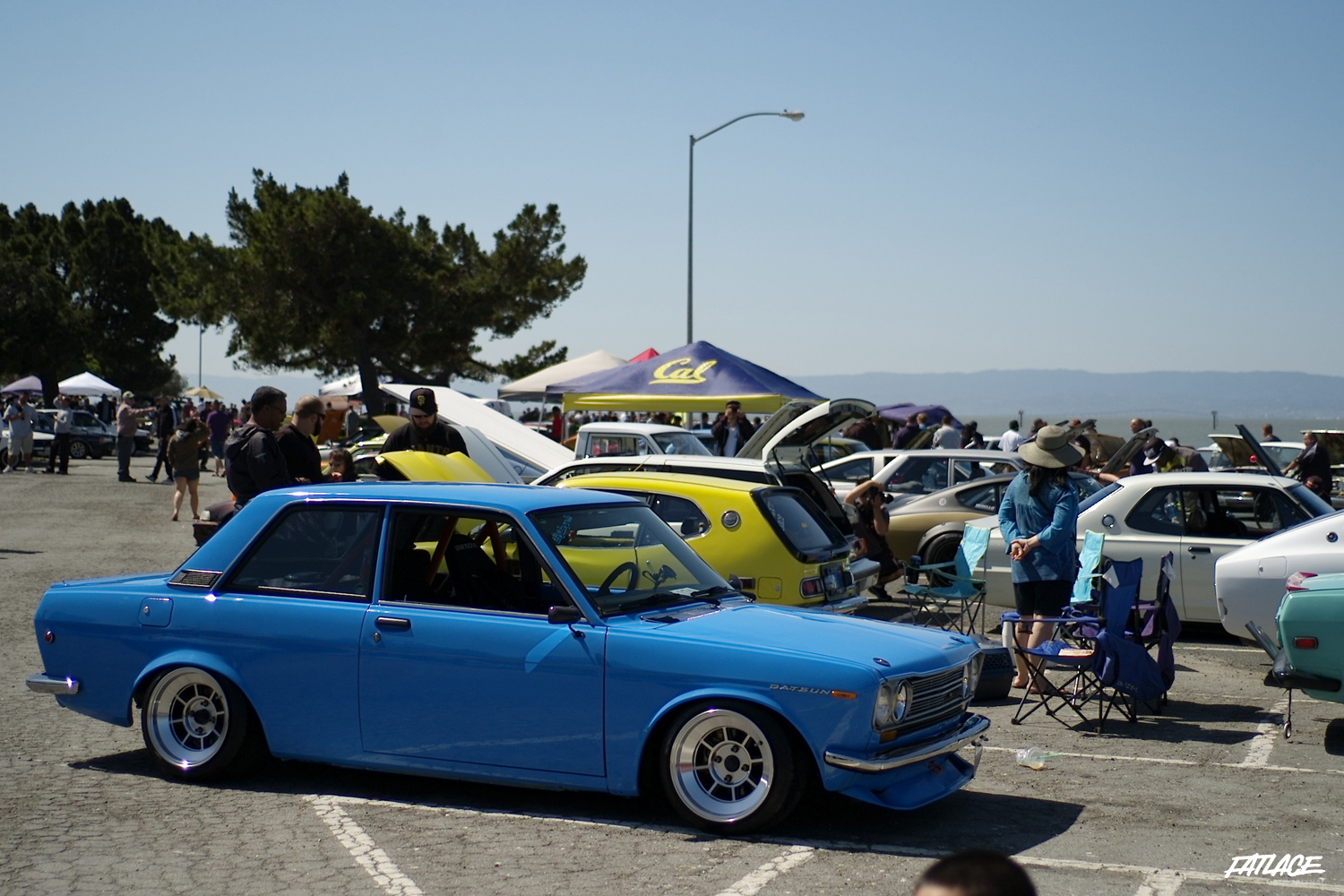 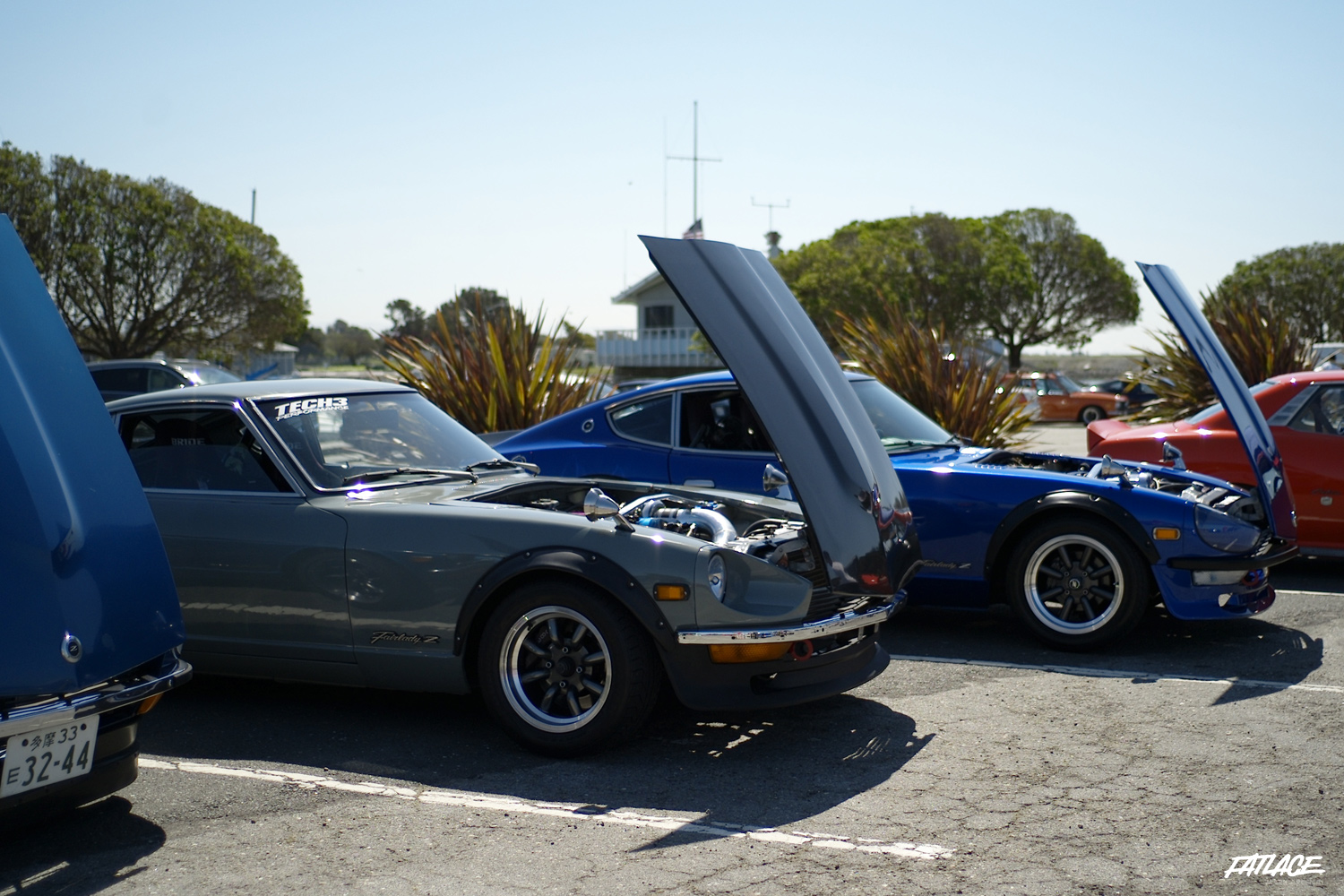 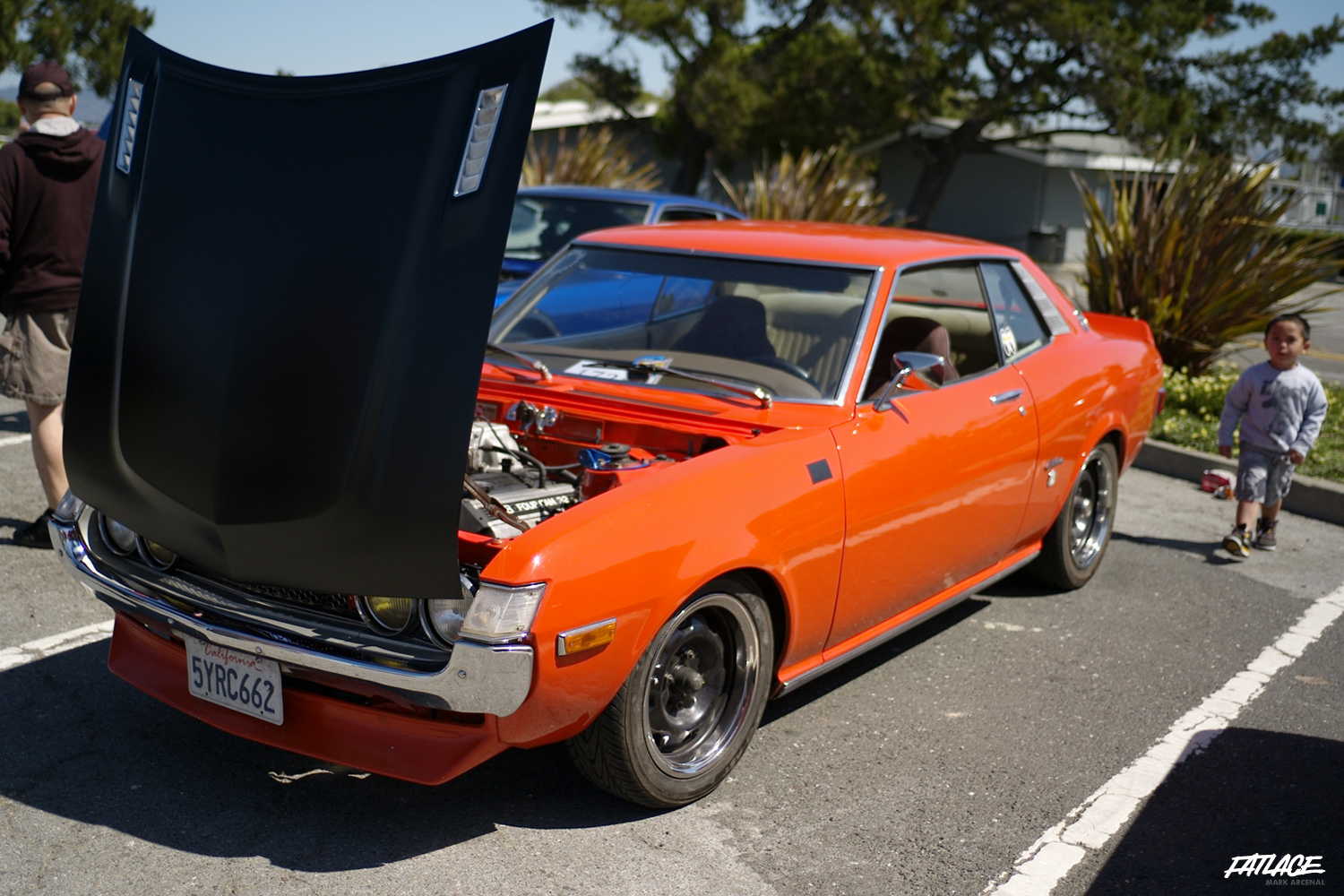 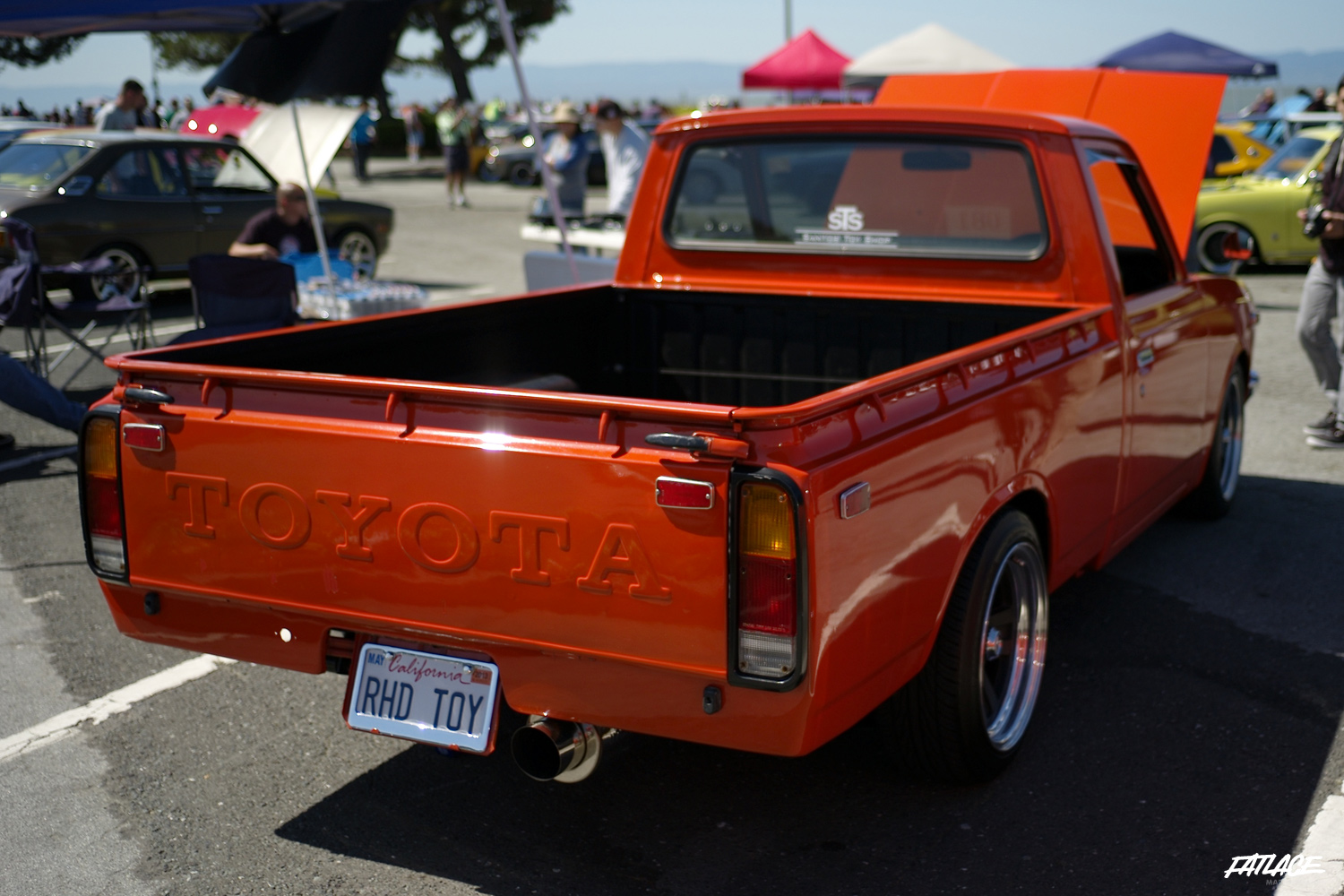 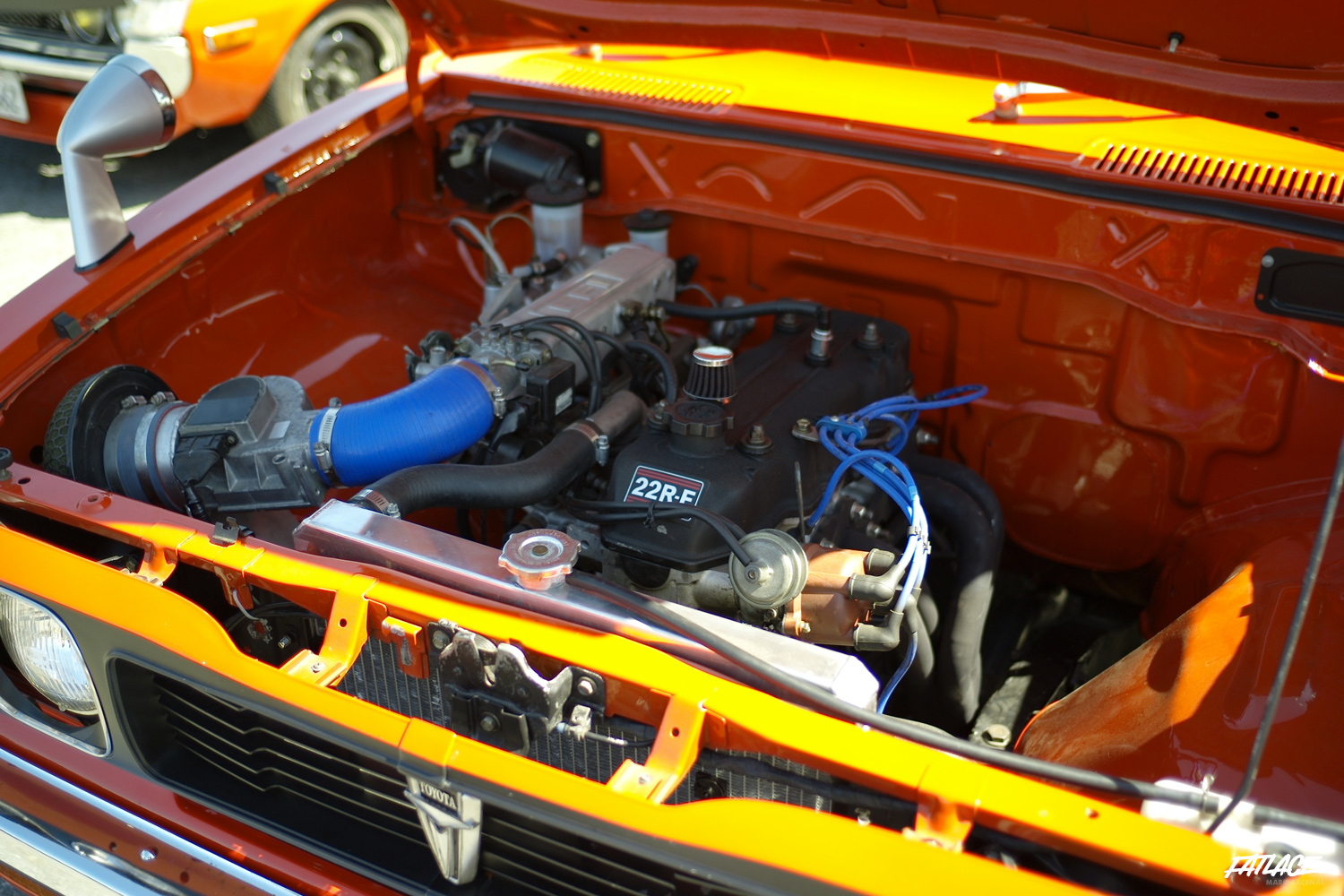