With its US premiere at the de Young, Keith Haring: The Political Line
is the first major Haring show on the West Coast in nearly two decades.
Many of the works are on loan from the Keith Haring Foundation, New York,
with supplemental loans from public and private collections.
Several pieces have not been published or on public view since the artist’s death, in 1990.

With more than 130 works of art including large scale paintings (on tarpaulins and canvases), sculptures,
and a number of the artist’s subway drawings, among other works, the critically acclaimed exhibition
creates a narrative that explores the artist’s responses to nuclear disarmament, racial inequality,
the excesses of capitalism, environmental degradation, and other issues of deep personal concern to the artist. 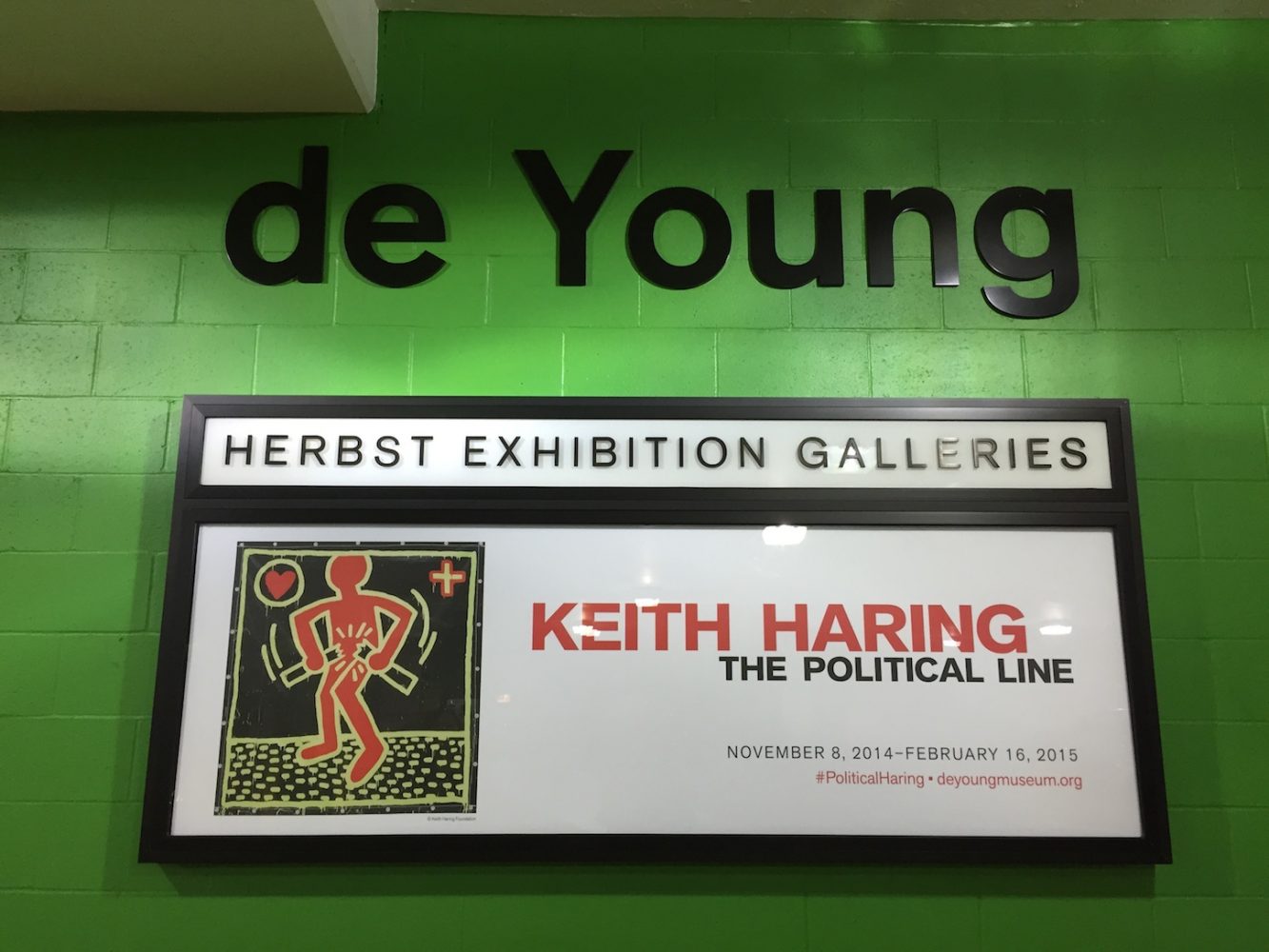 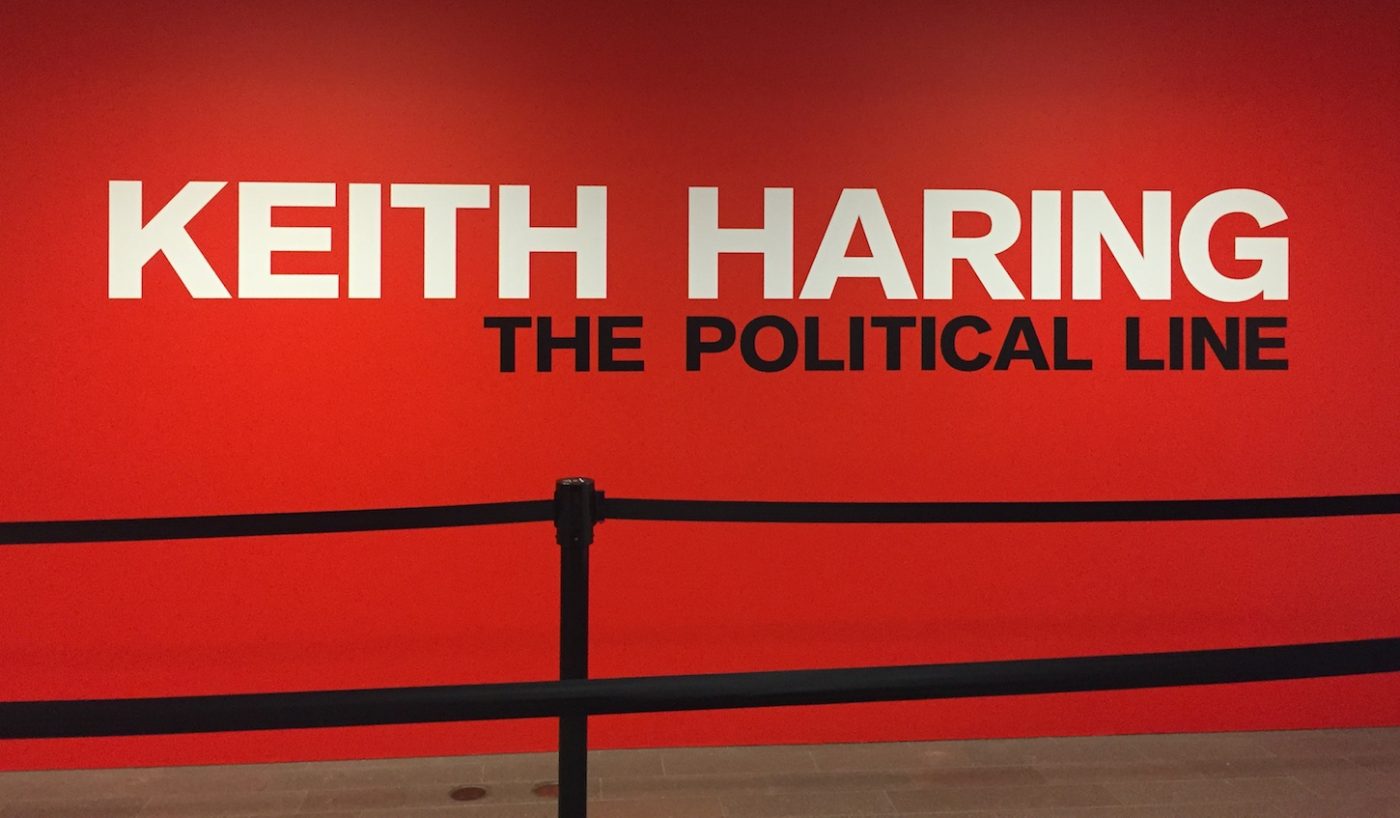 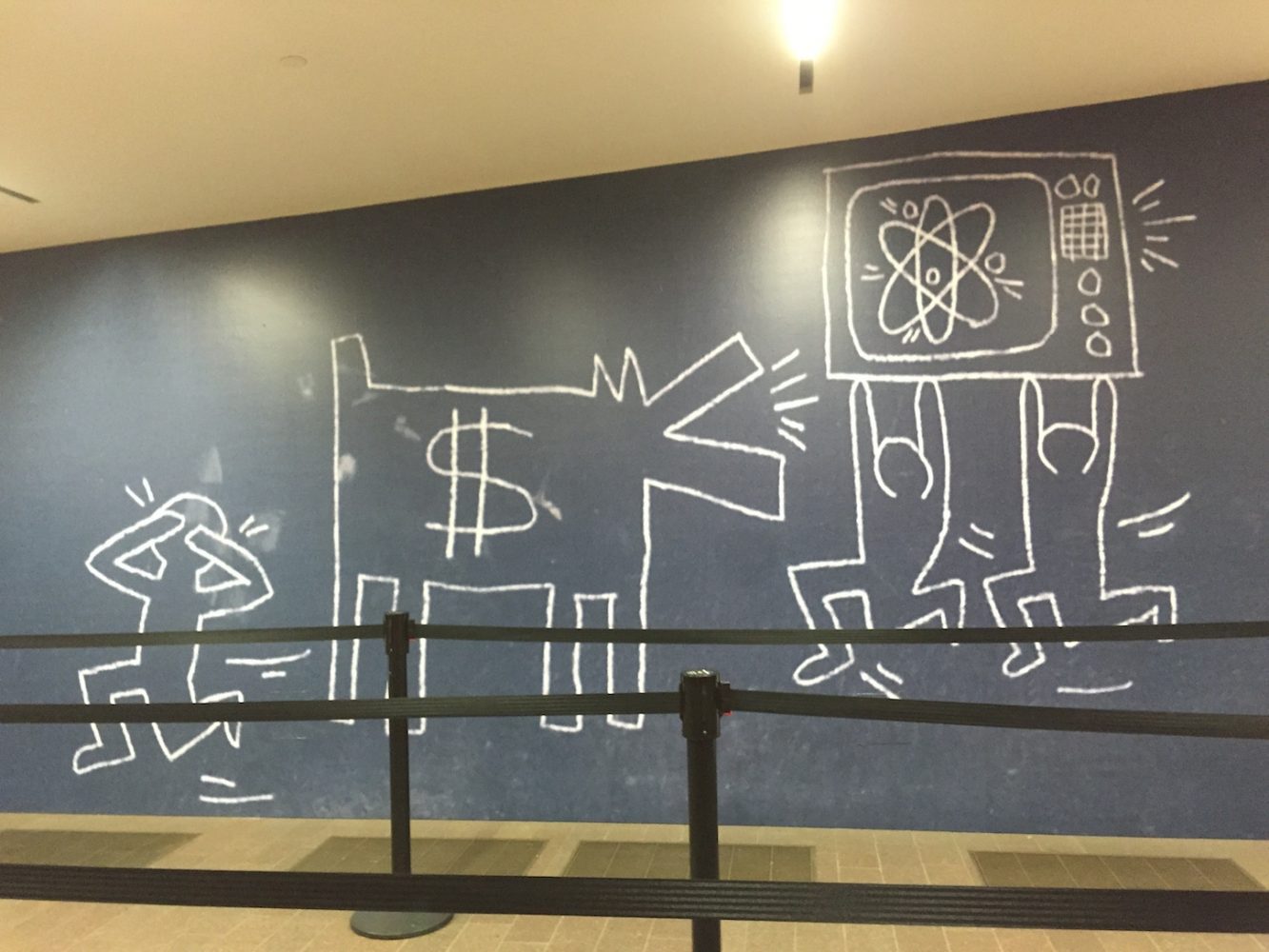 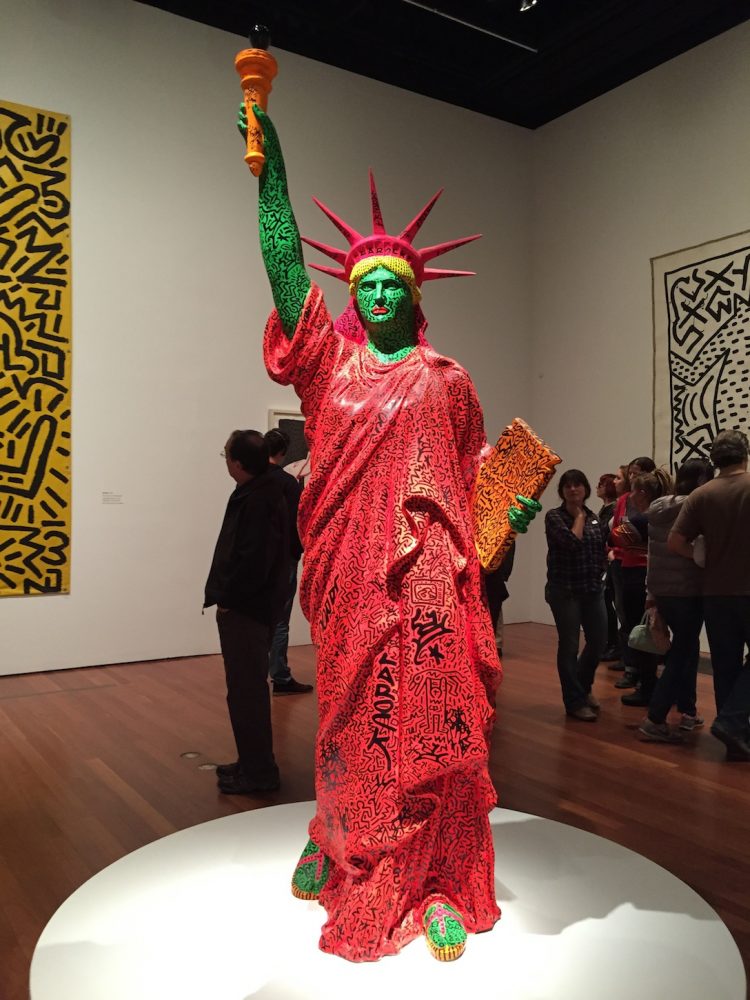 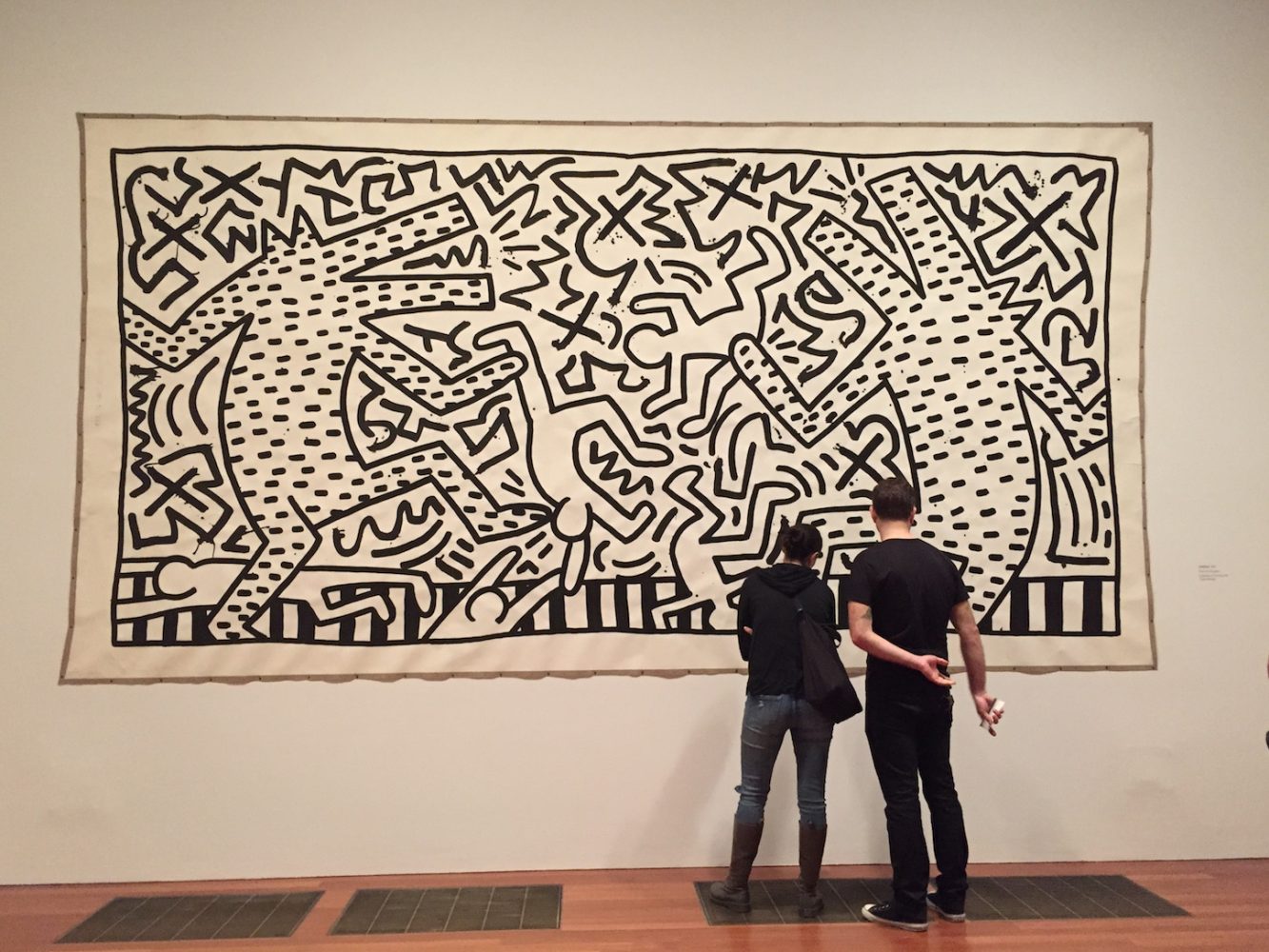 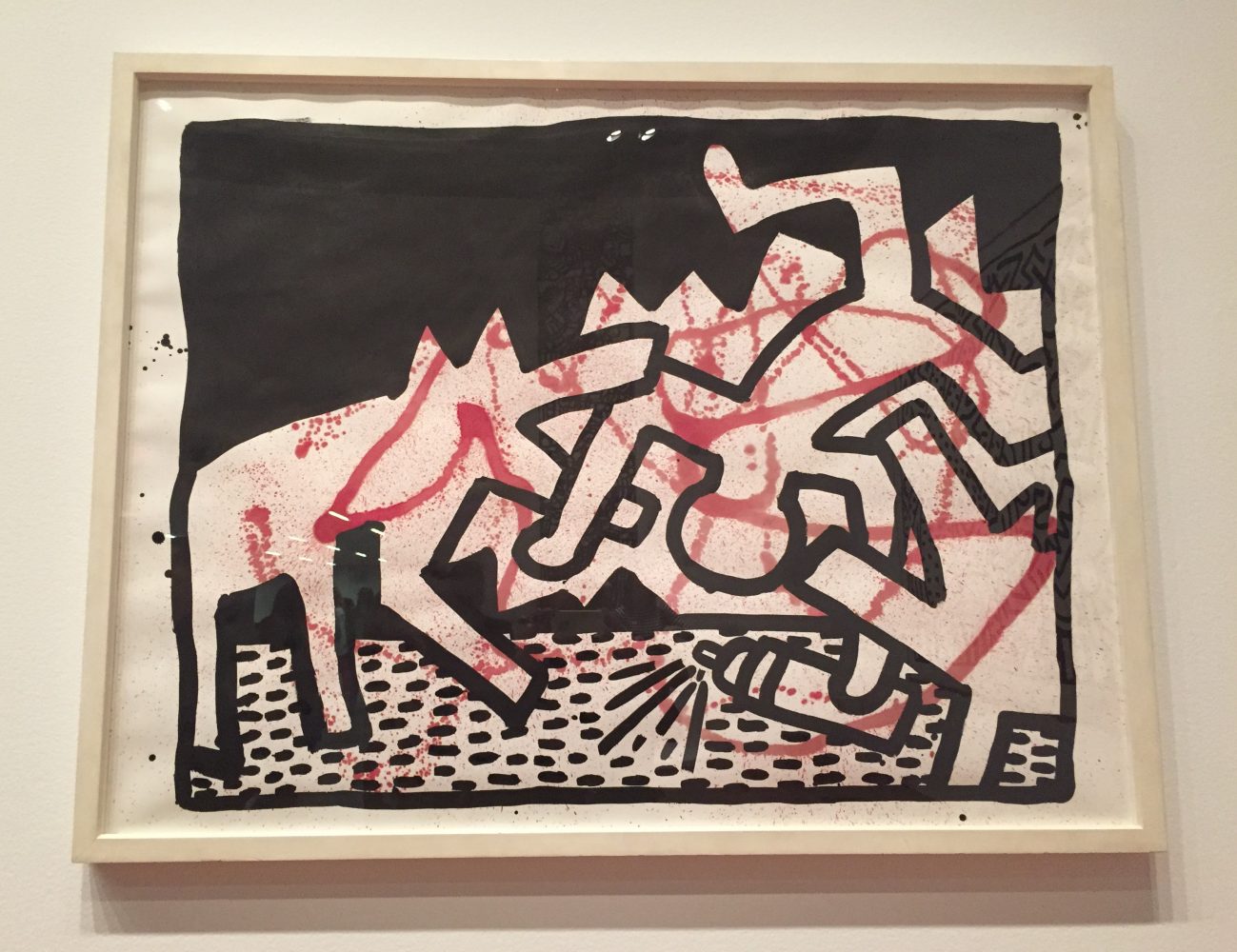 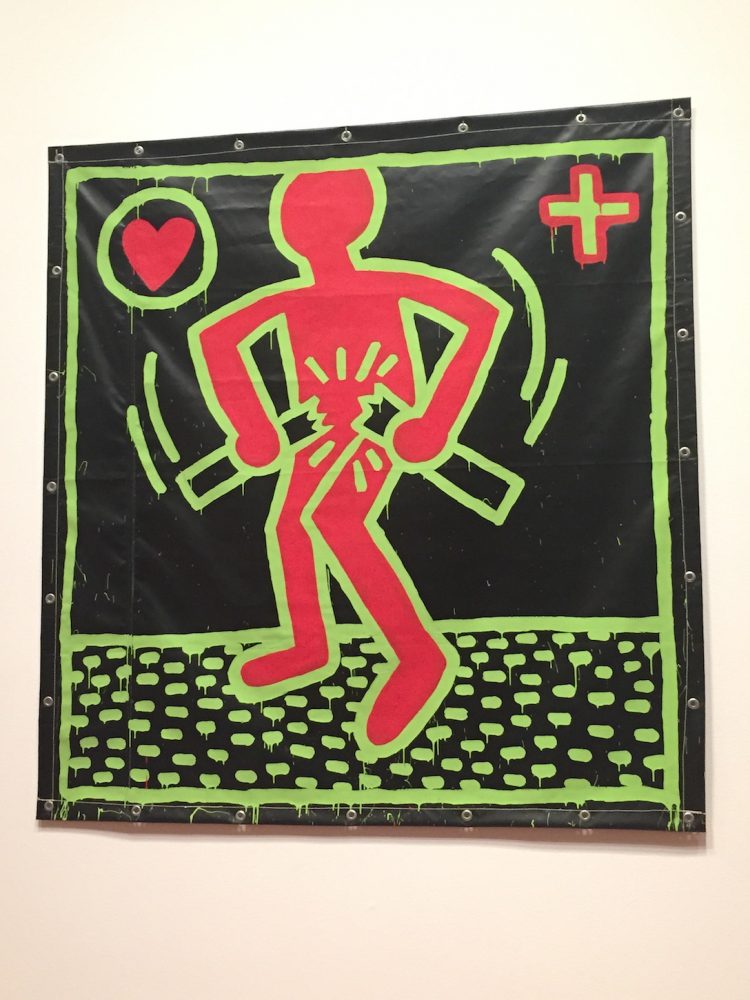 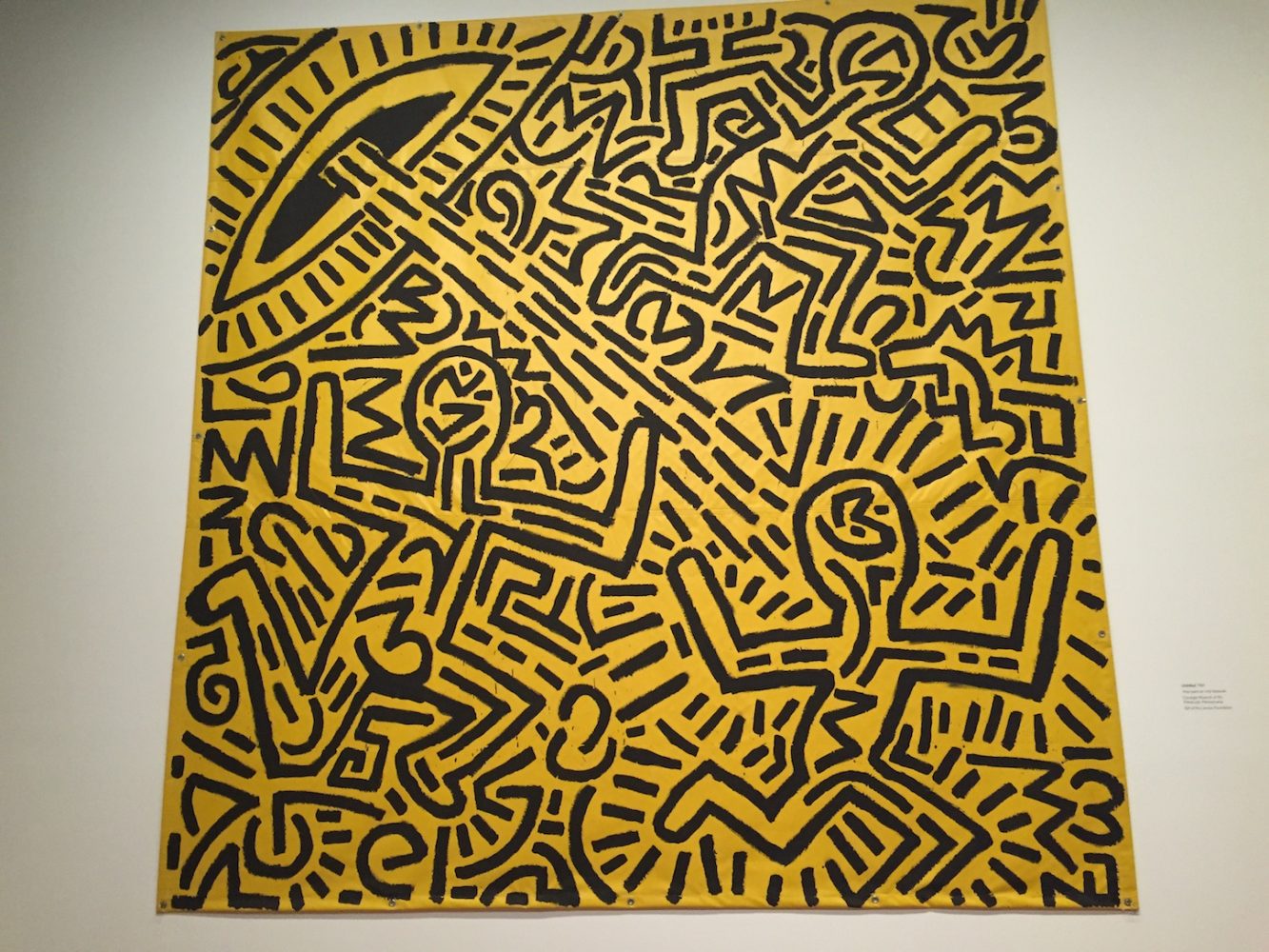 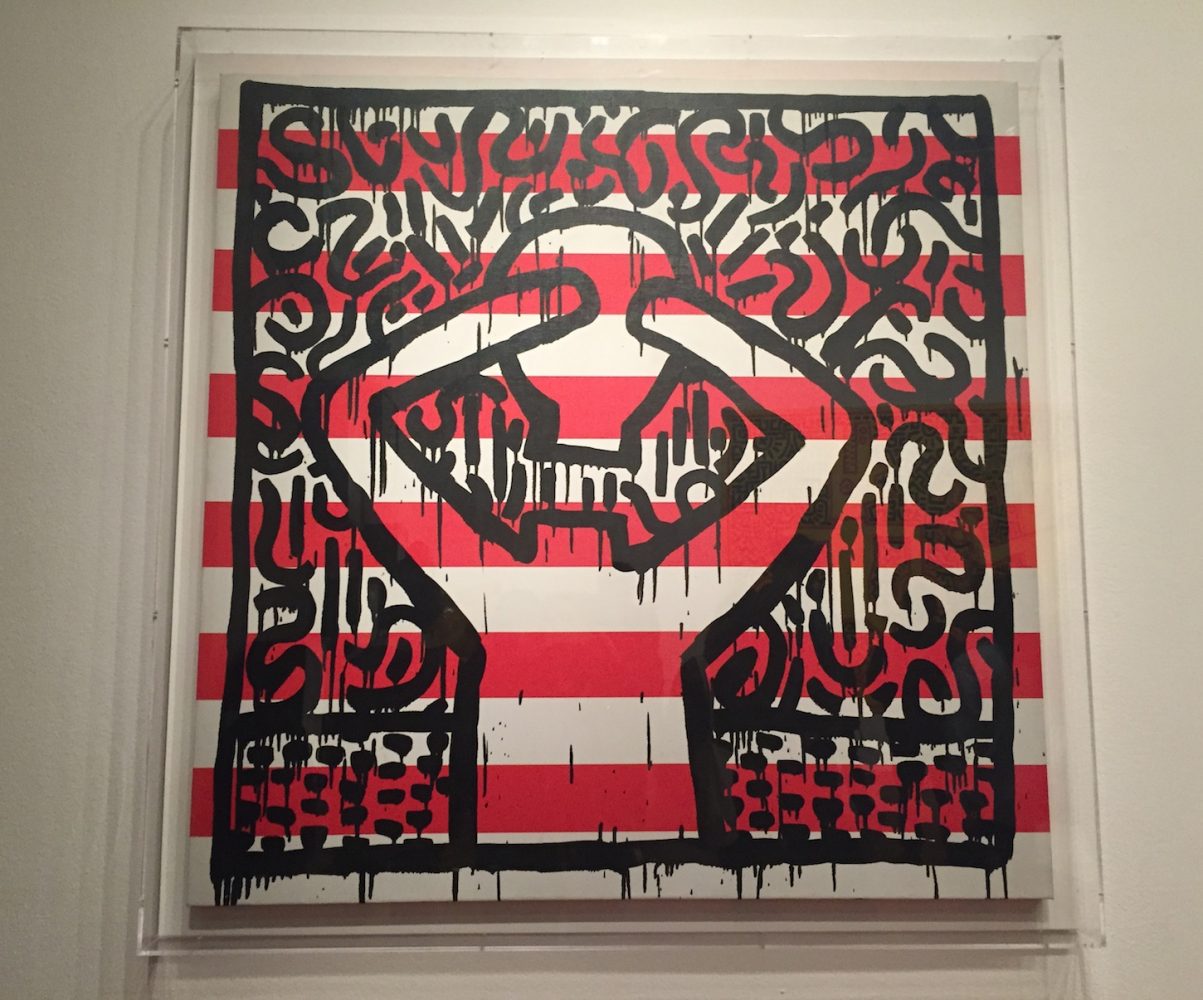 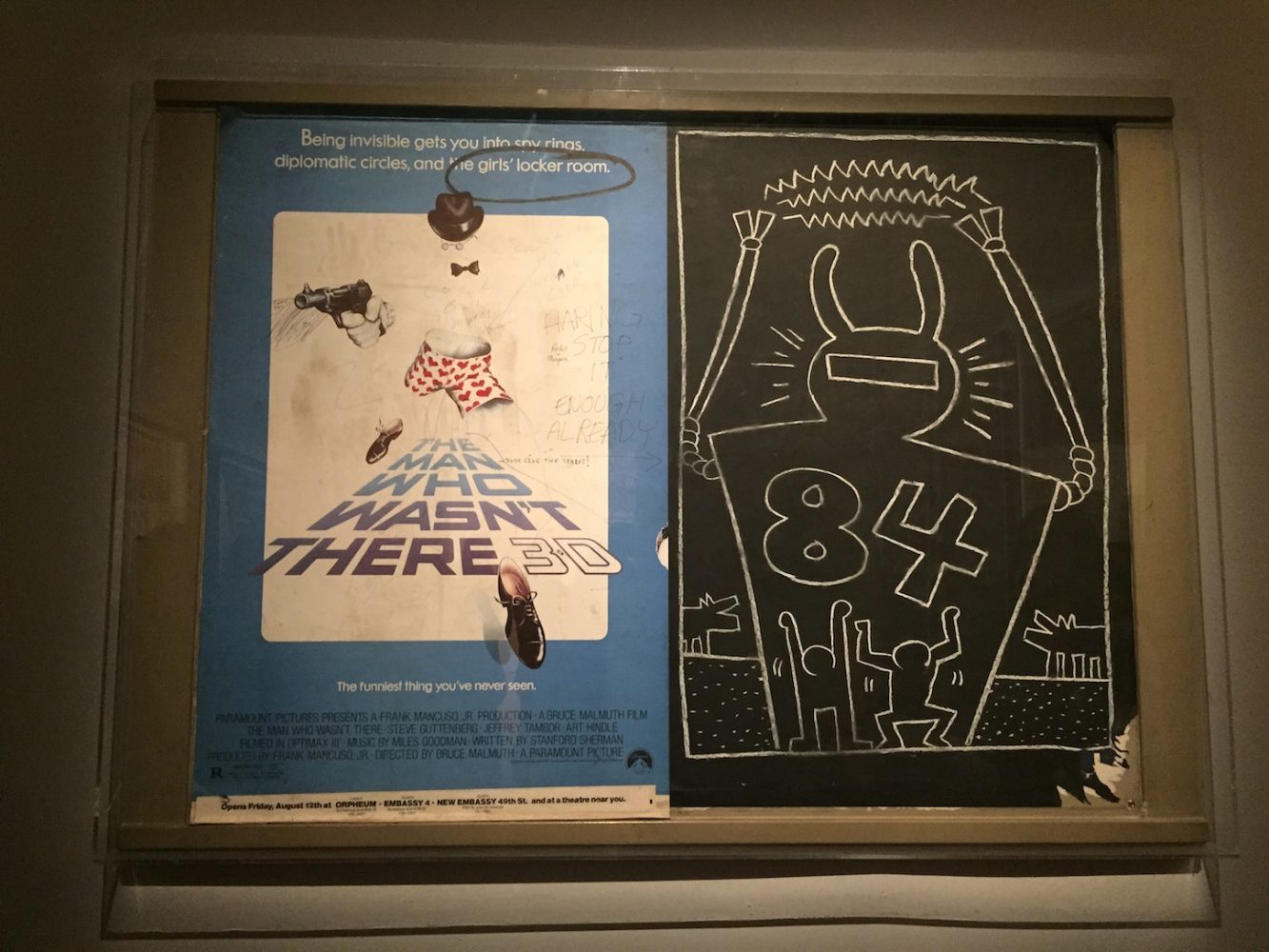 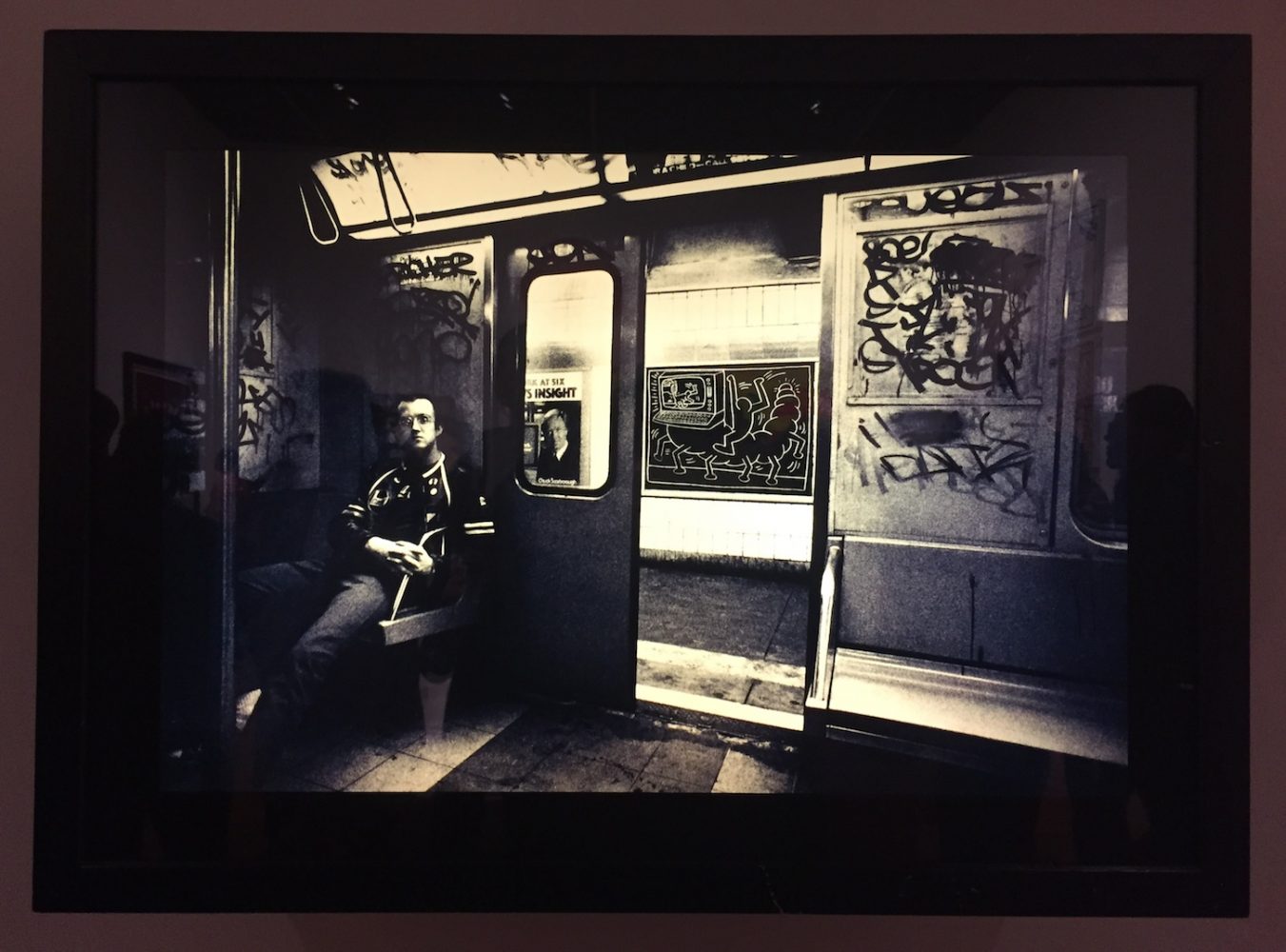 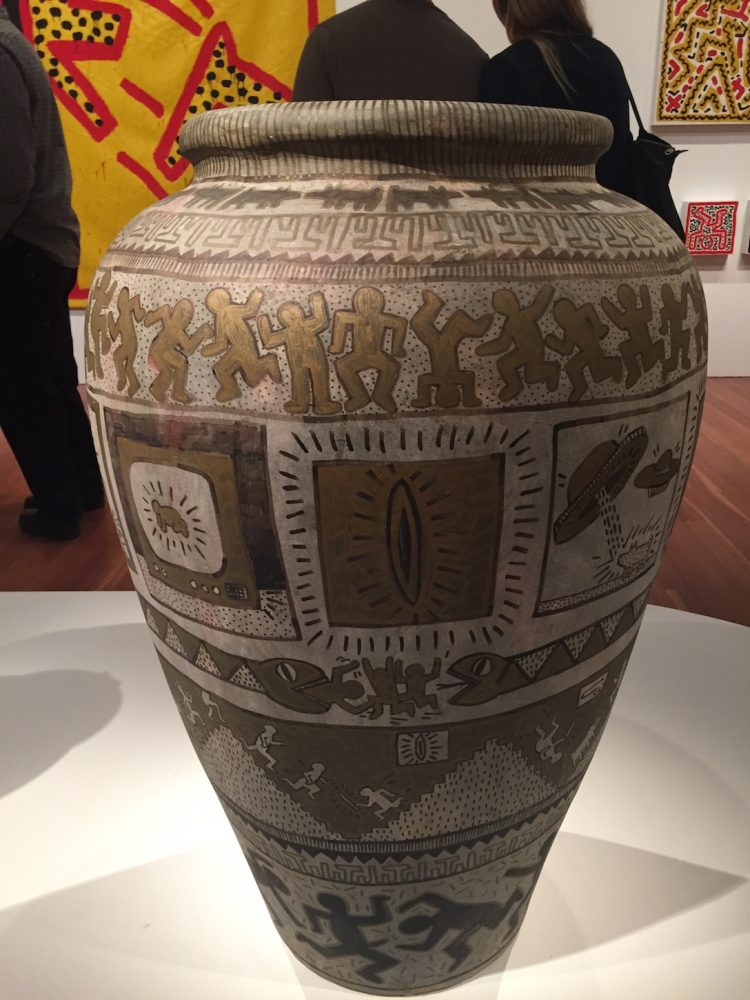 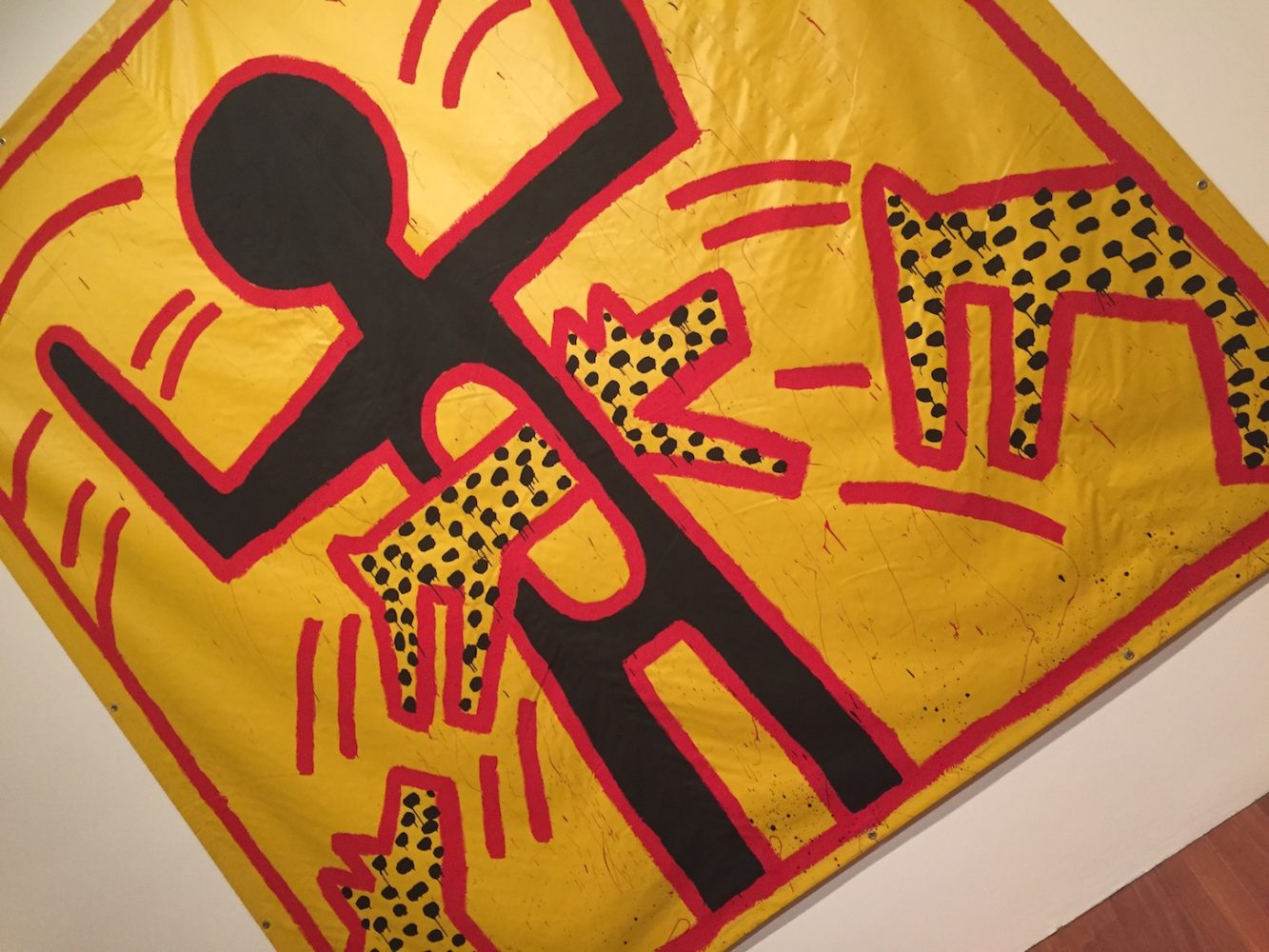 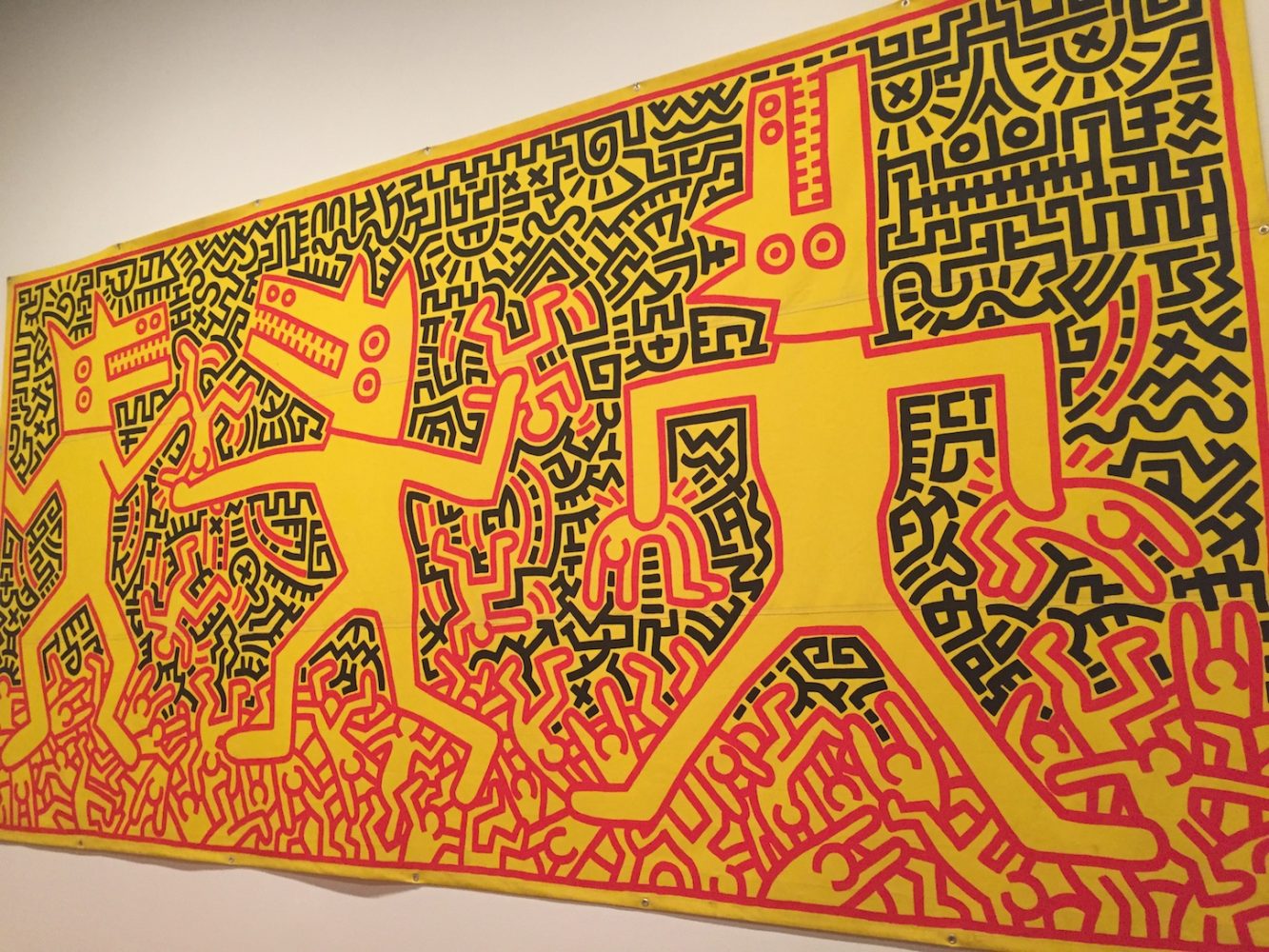 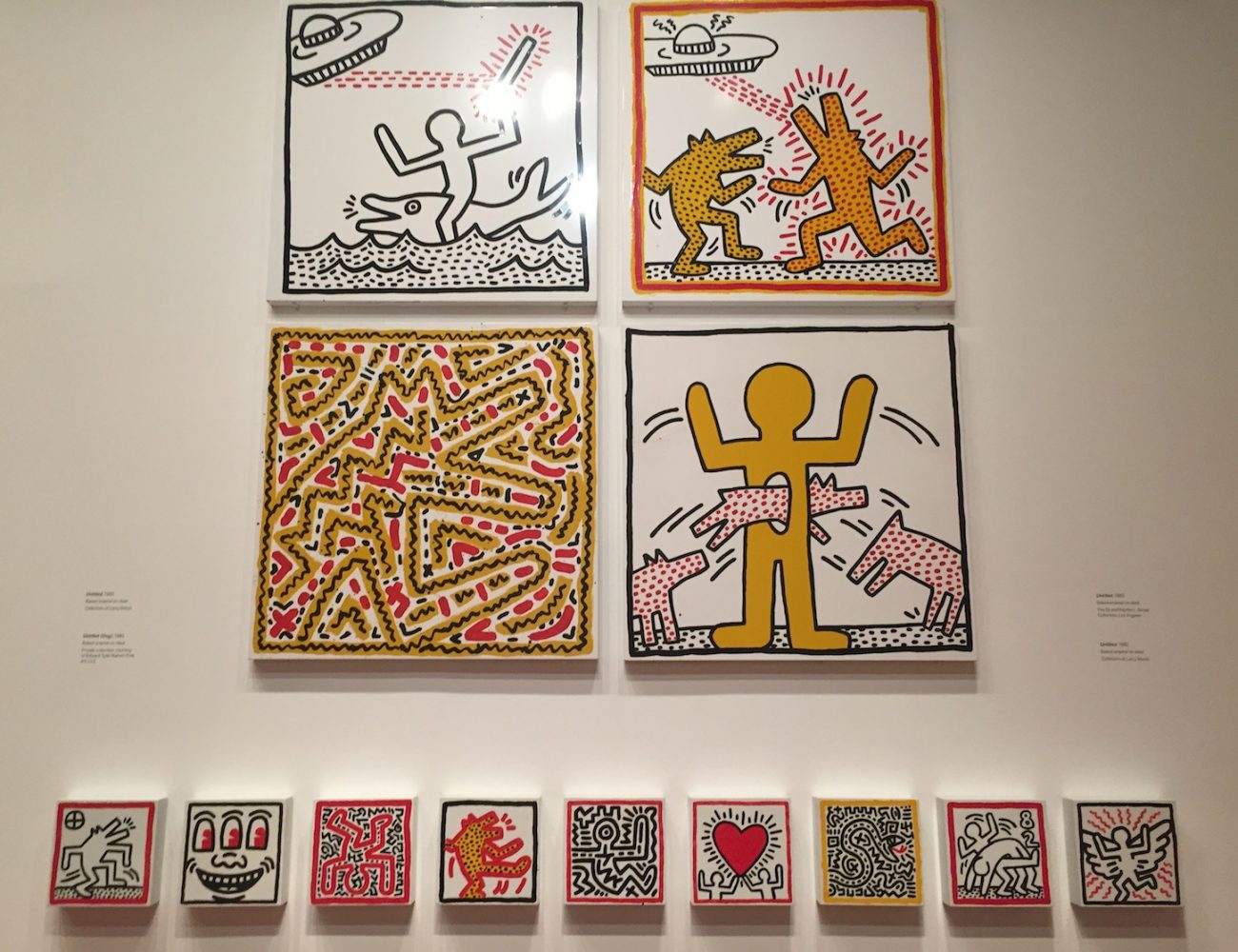 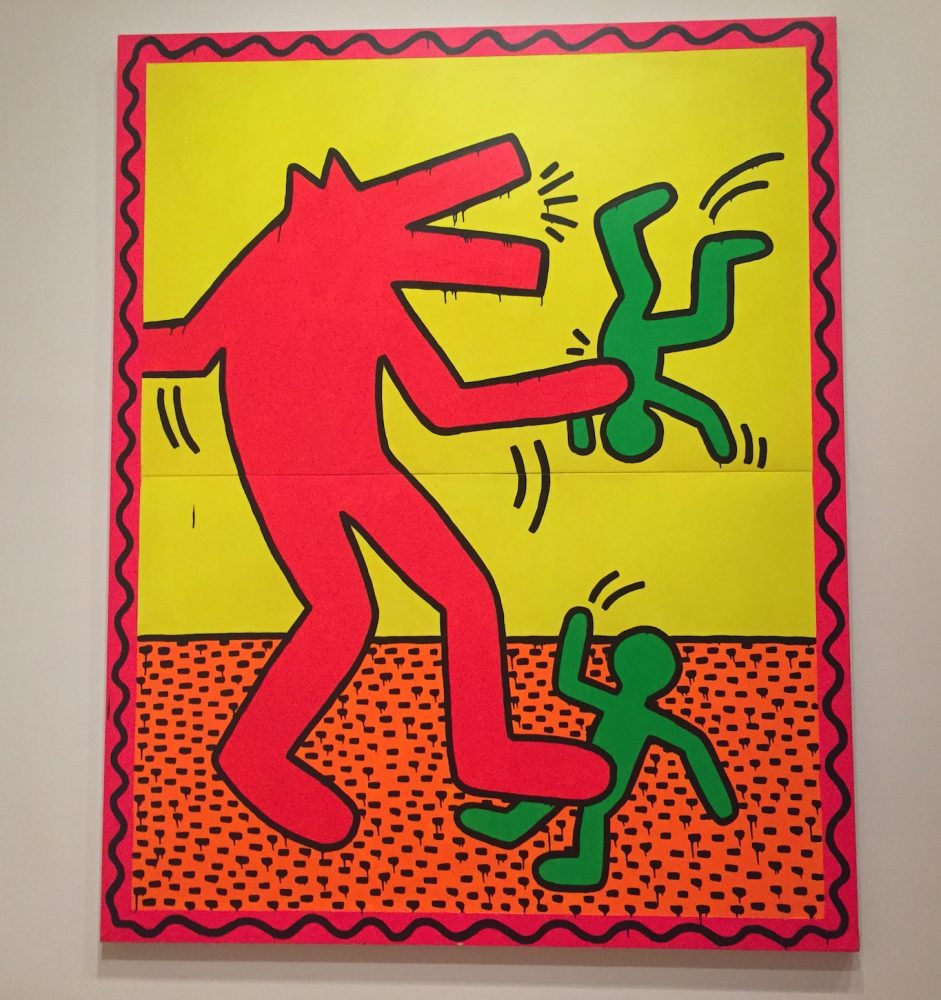 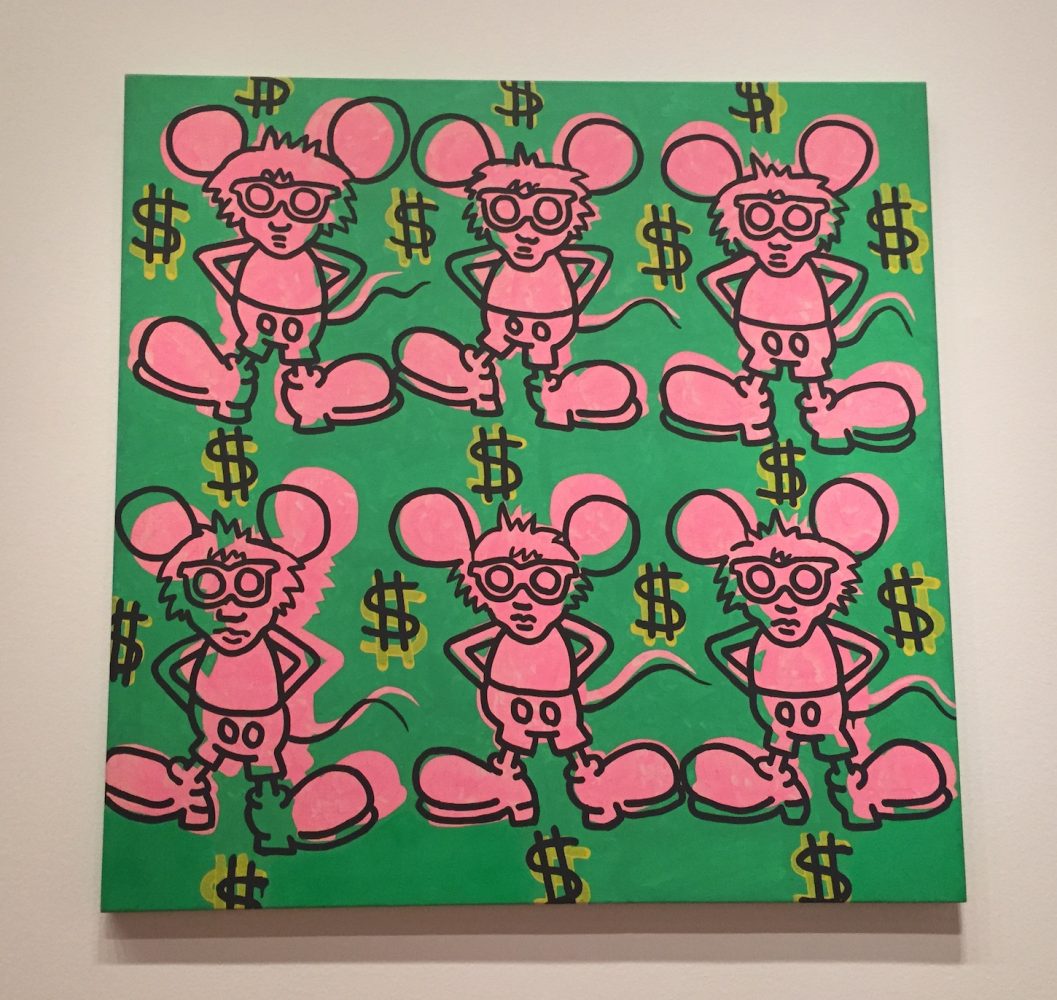 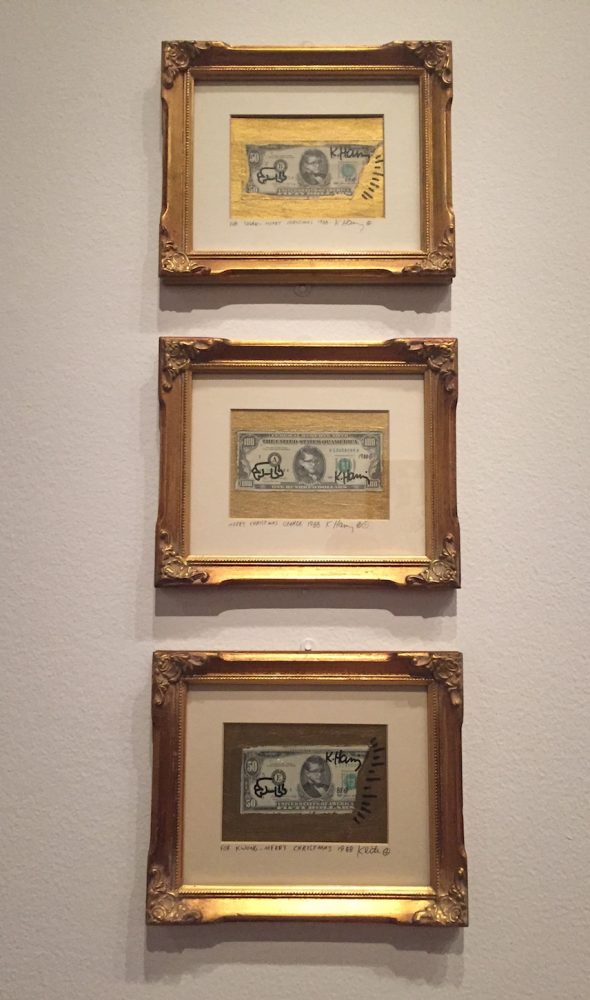