Clark International Speedway. The wait is over.

Drifting is officially back in the Philippines. Last weekend, BackStage Events successfully organized King of Nations Philippines 2018 (KON2018) in the country’s “favored” racetrack. Regarded to be one of the most highly anticipated race events this year, KON2018 served as a platform for top local drifters to compete against several world renowned drifters.

Taking a break from 2017, KON2018 marked the return of Daigo Saito in country. Competition was at an all-time high with local drifters preparing for the event for more than a year.

On to the photos. 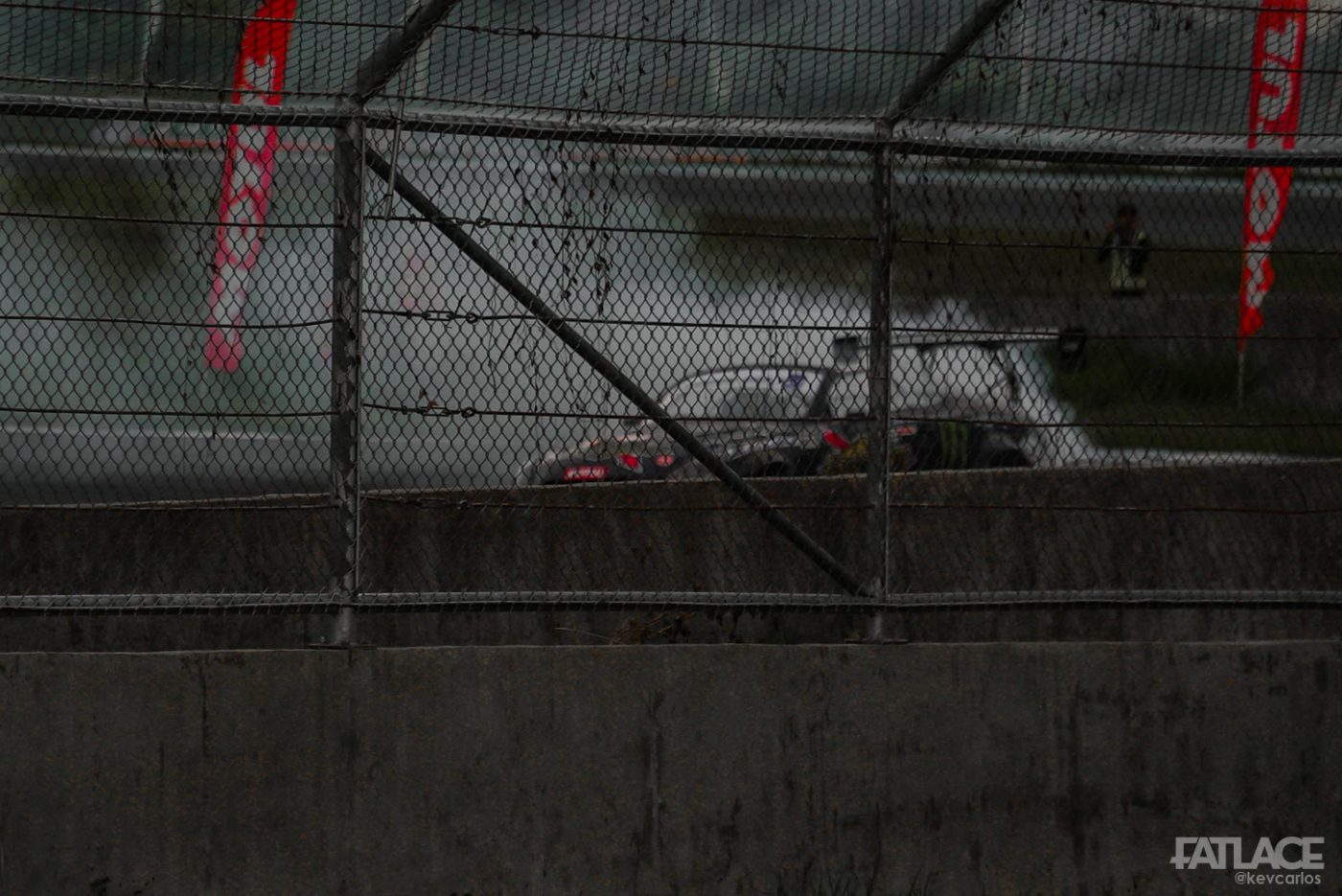 For this photo set, I will be trying in different styles of editing. As my first time in using a 4/3rds camera for panning, I may have to admit that I got a bit confused with me used to shooting conventional in events like this. Back to the DSLRs for me! 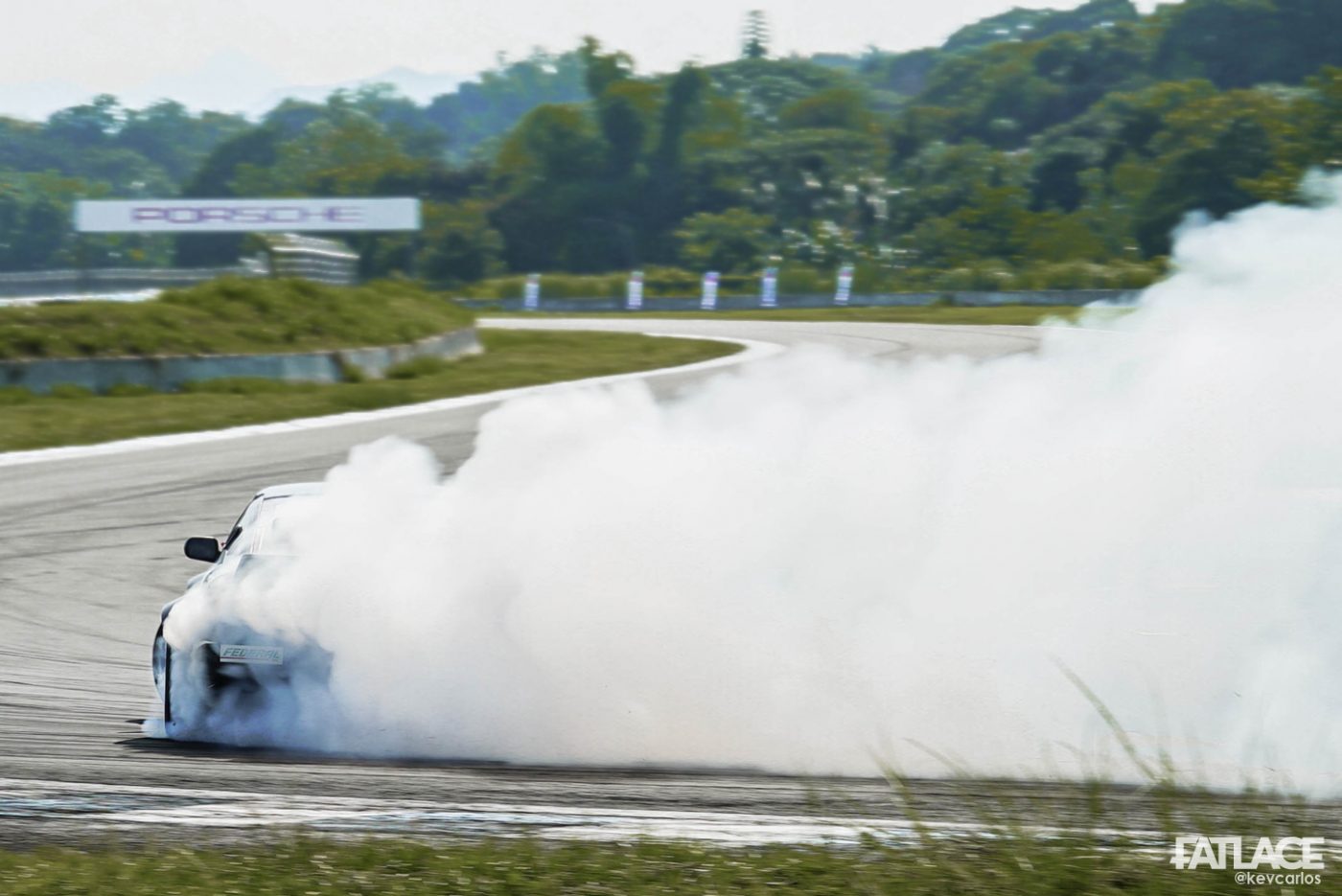 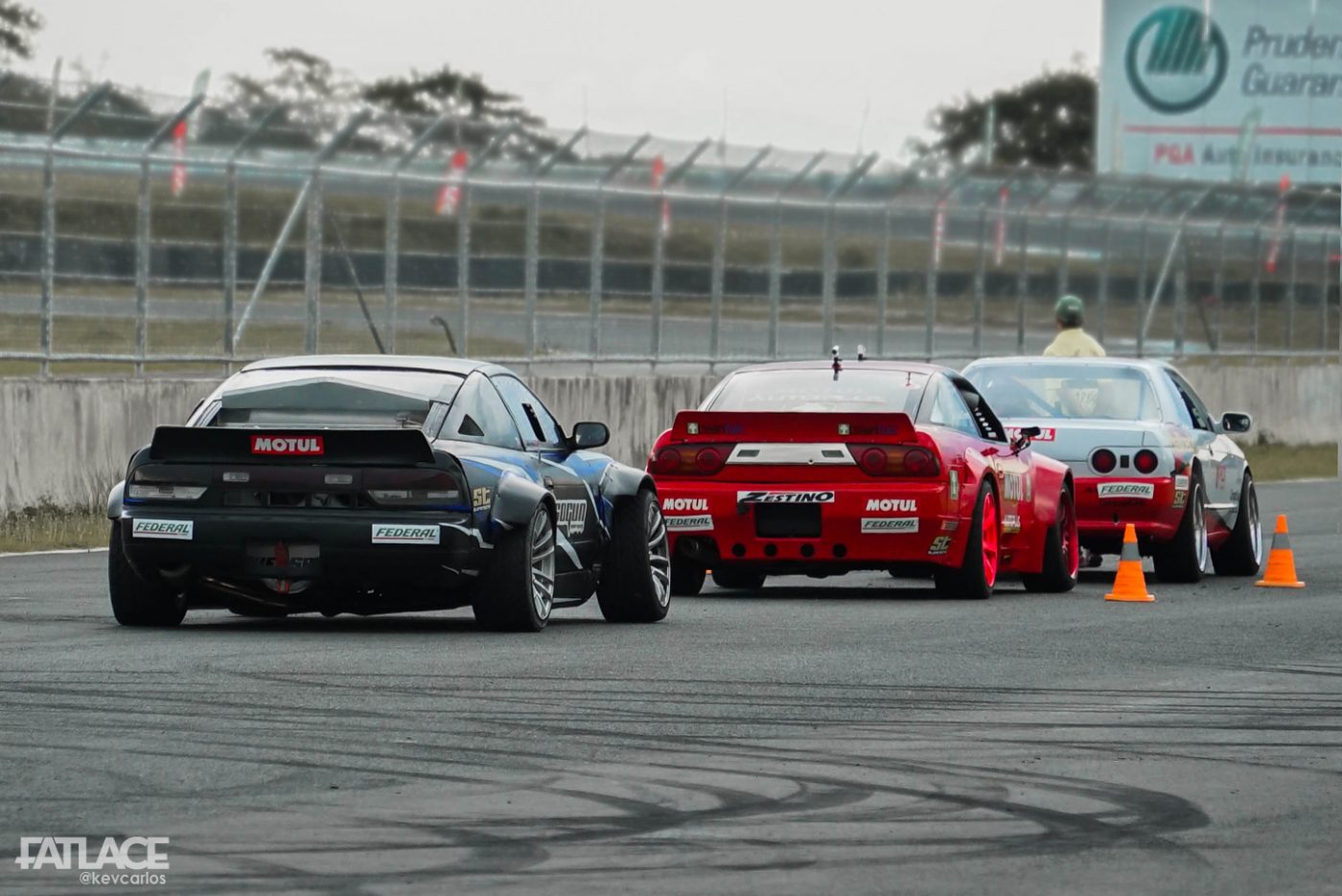 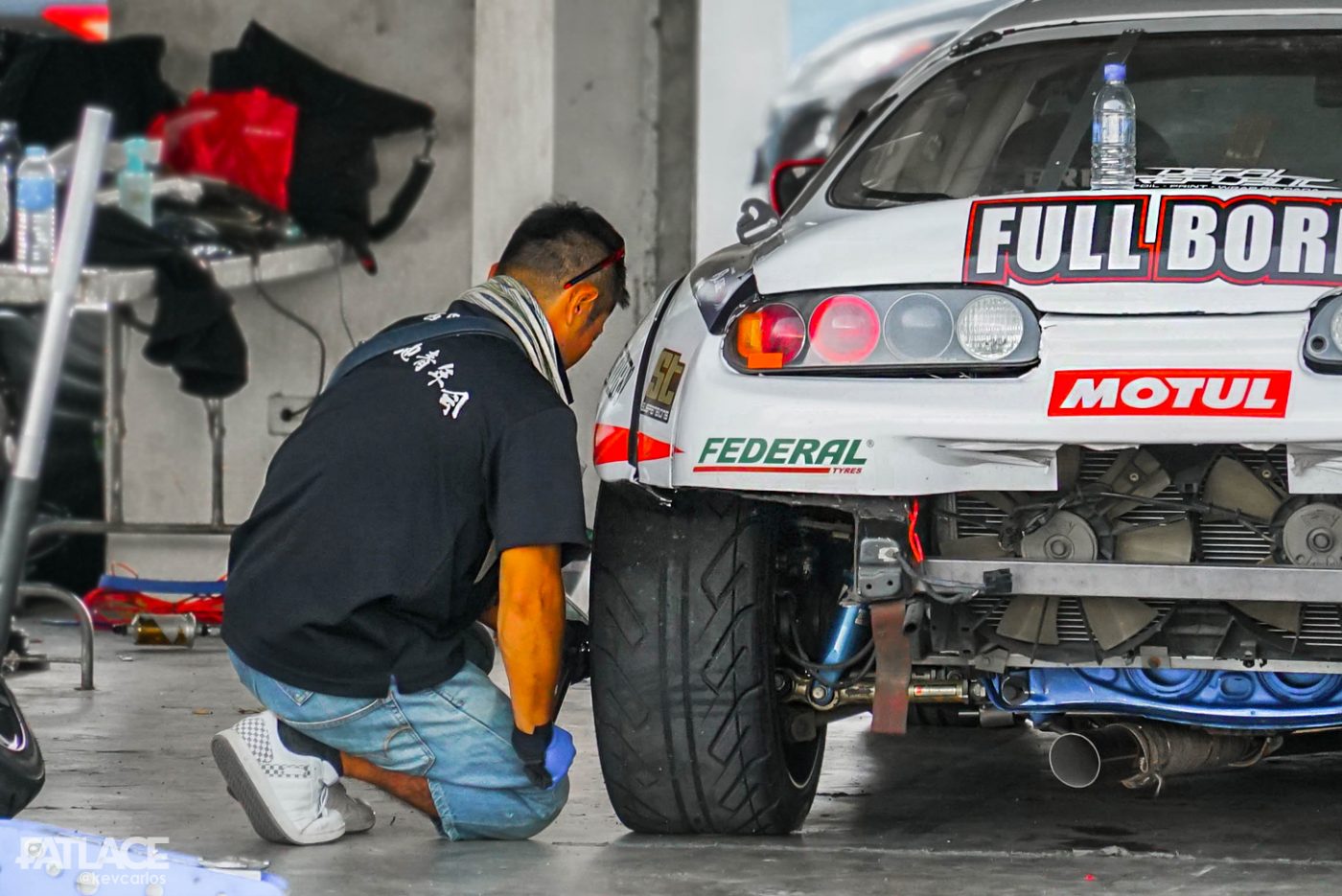 It’s was overwhelming to feel the vibe of an international event in Philippine shores. With covering a few drifting events in Japan, the local paddock felt no different. 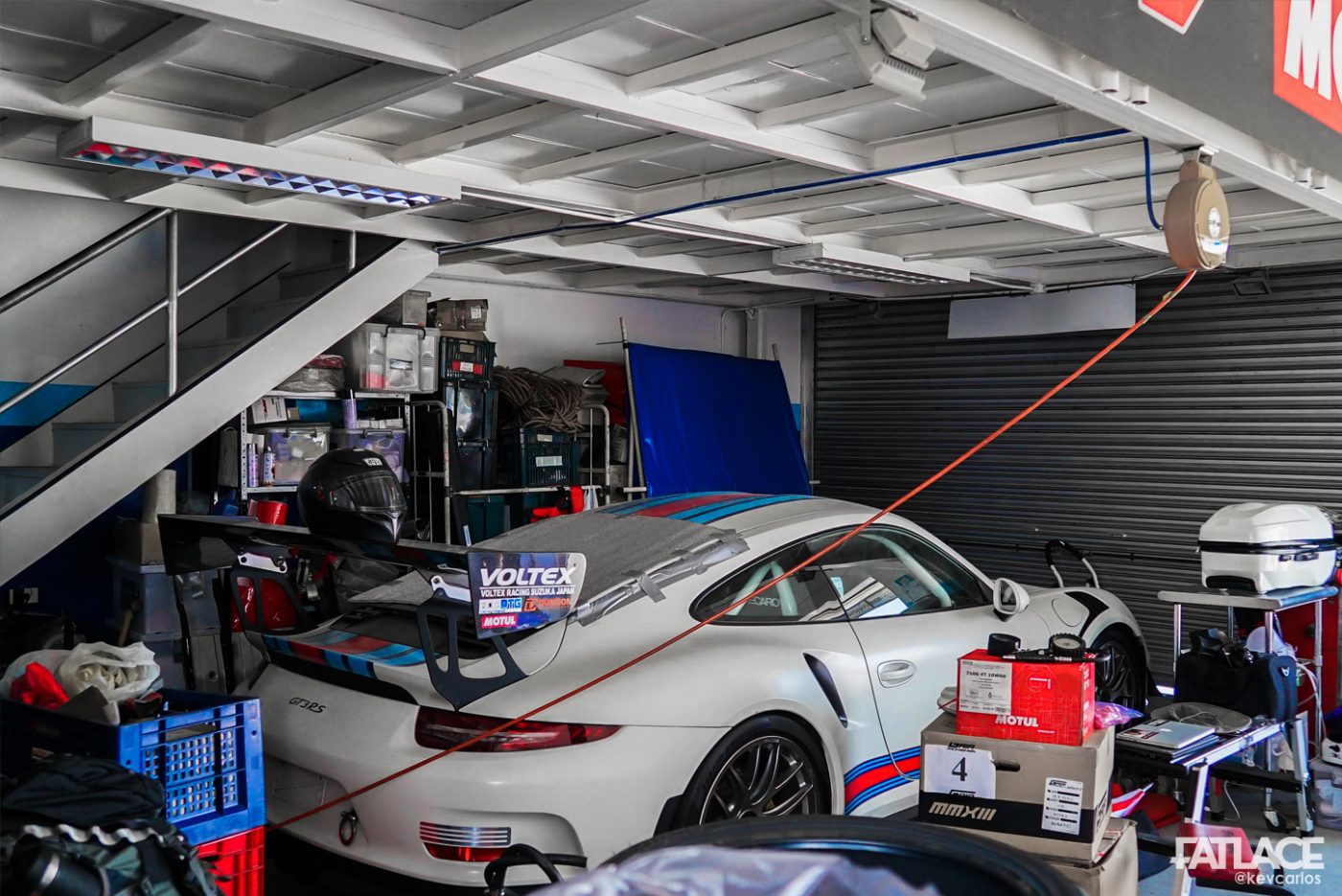 Speaking of paddocks, check out this 991 GT3RS purposely built for this race track. 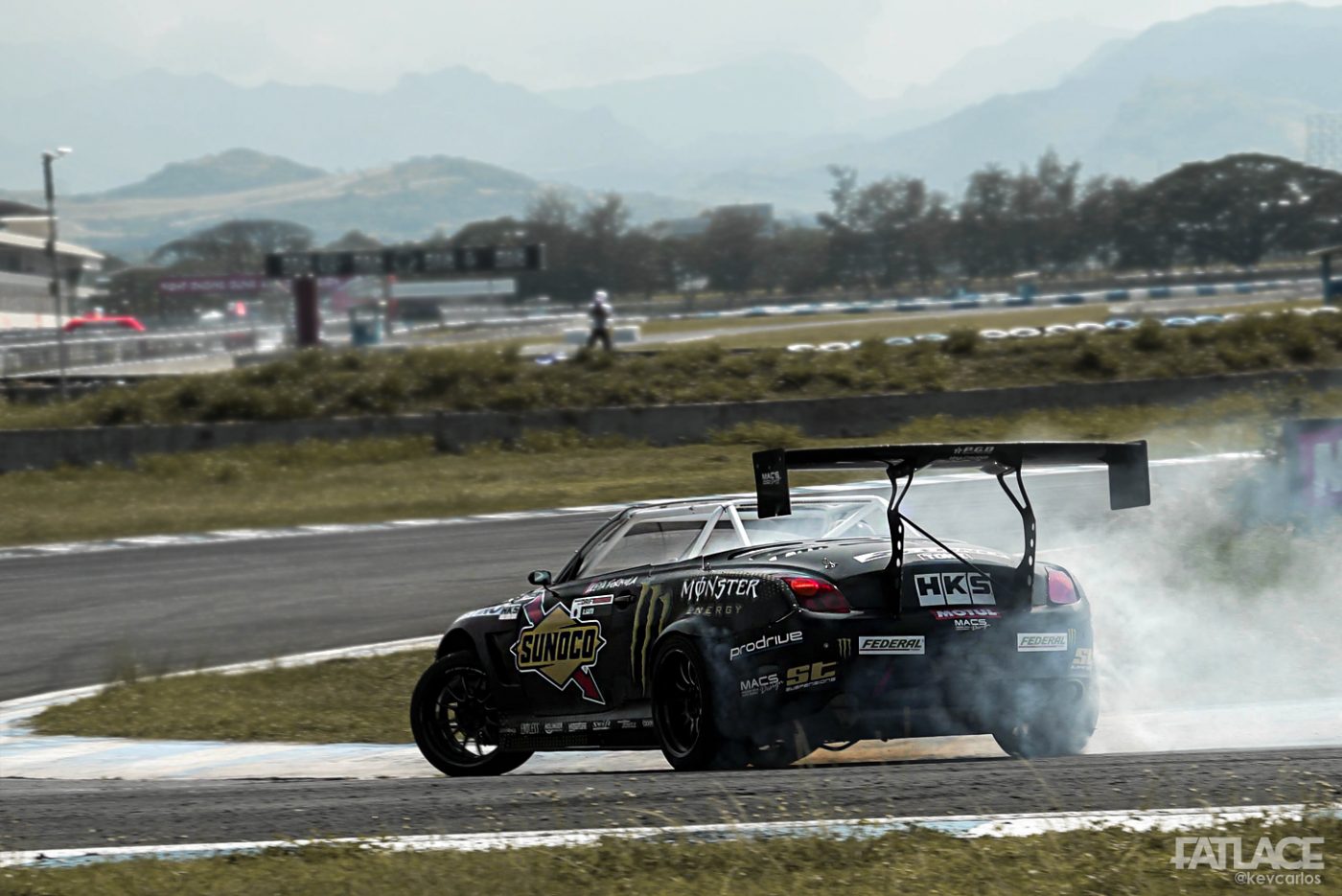 Daigo Saito took no time out in practicing. From what I heard one set of tires lasts two runs (closely a kilometre) .. as he brought close to 28 pieces for the weekend. 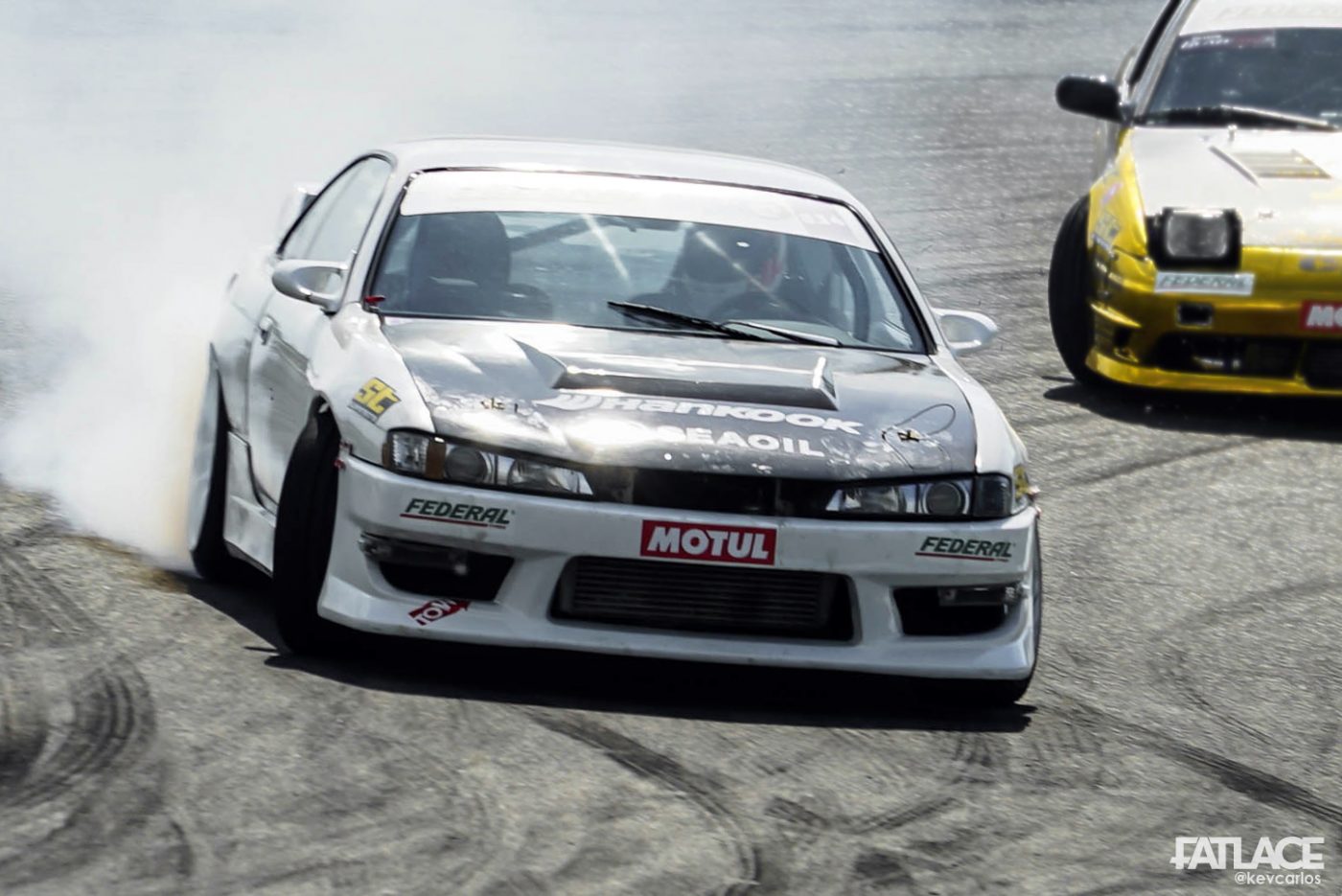 It was good to see friends run through the event. With me being present for more than two days, I took most of my time in the paddocks catching up with several groups. 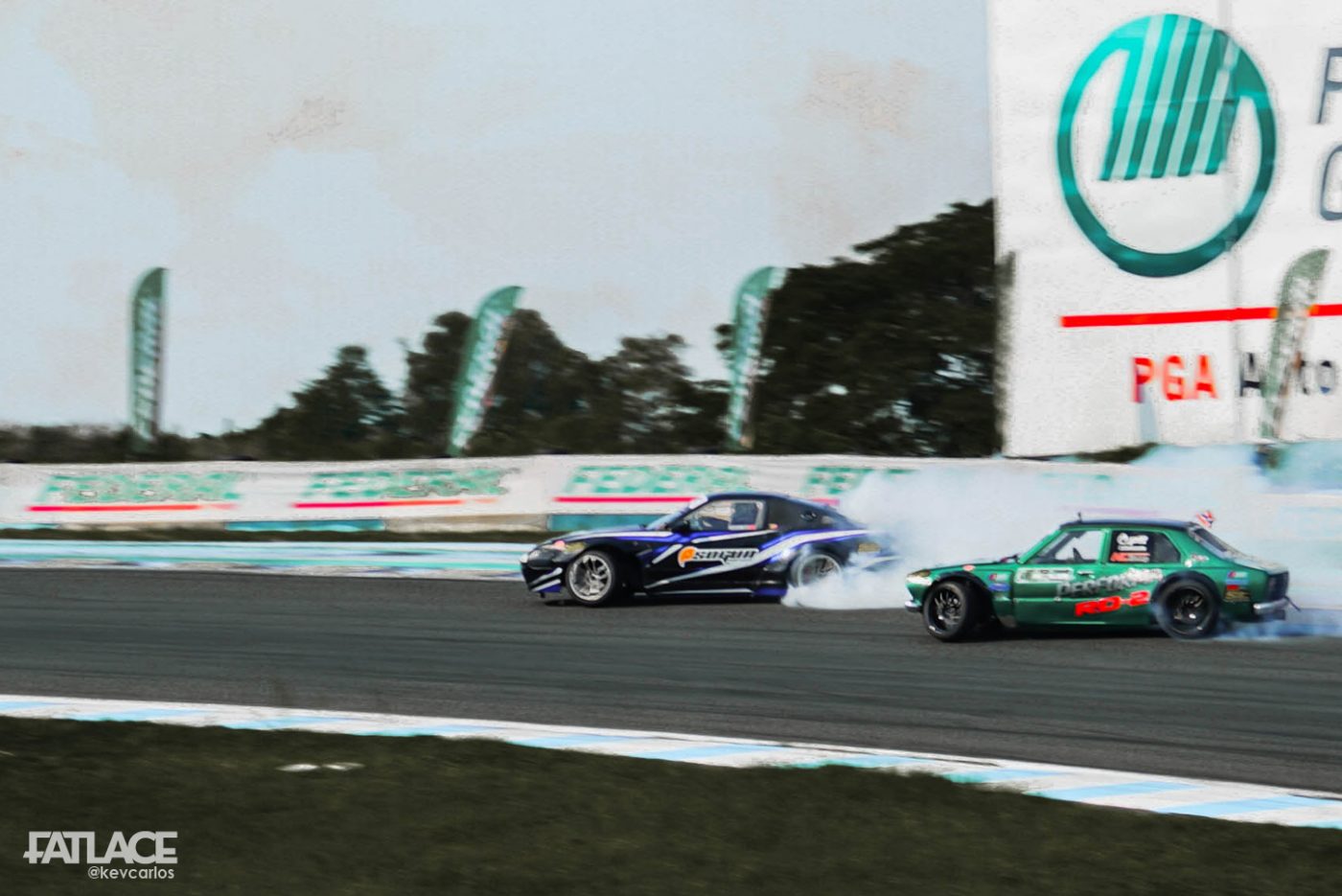 The engine of choice for this year’s event? Toyota’s bulletproof JZ engine. 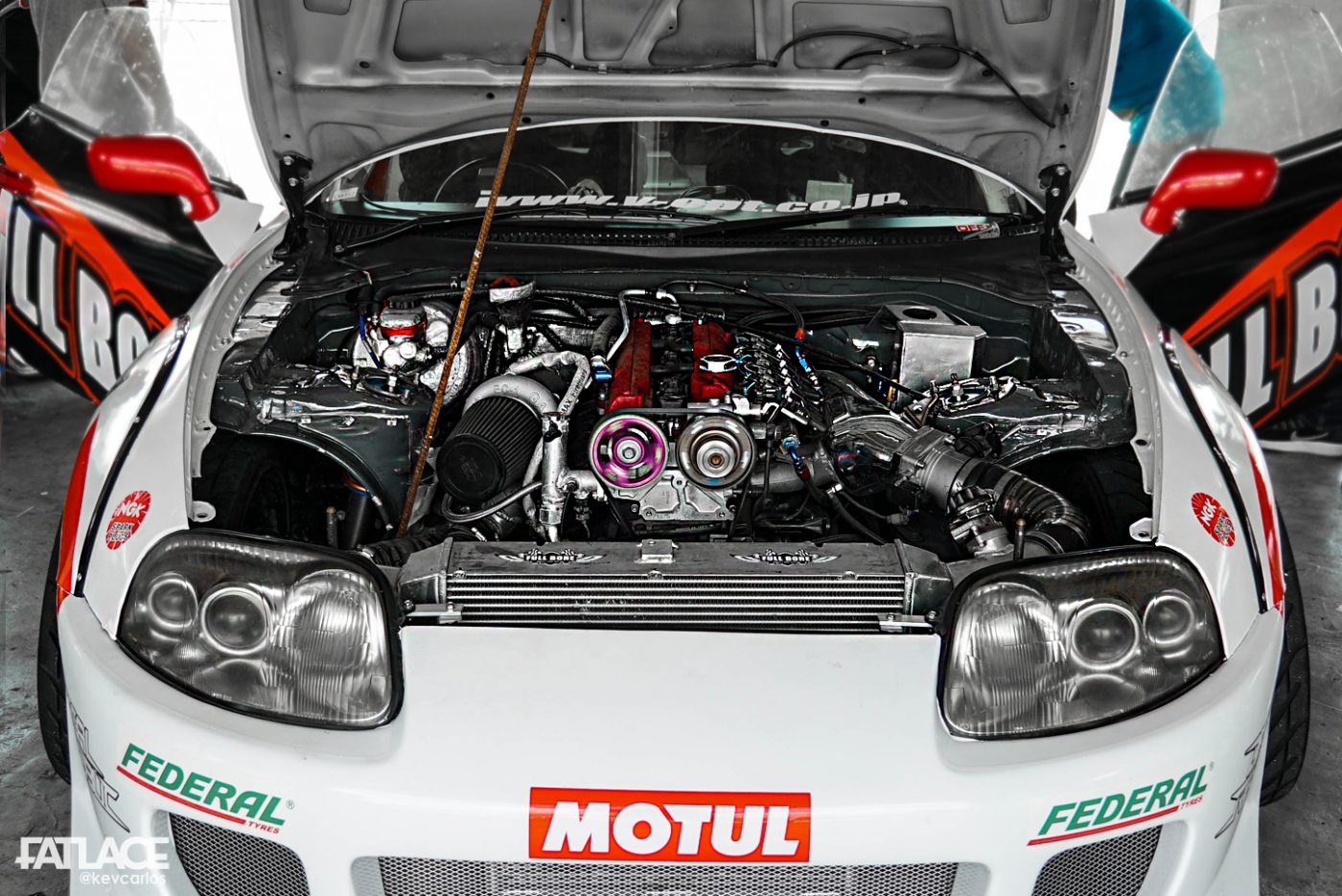 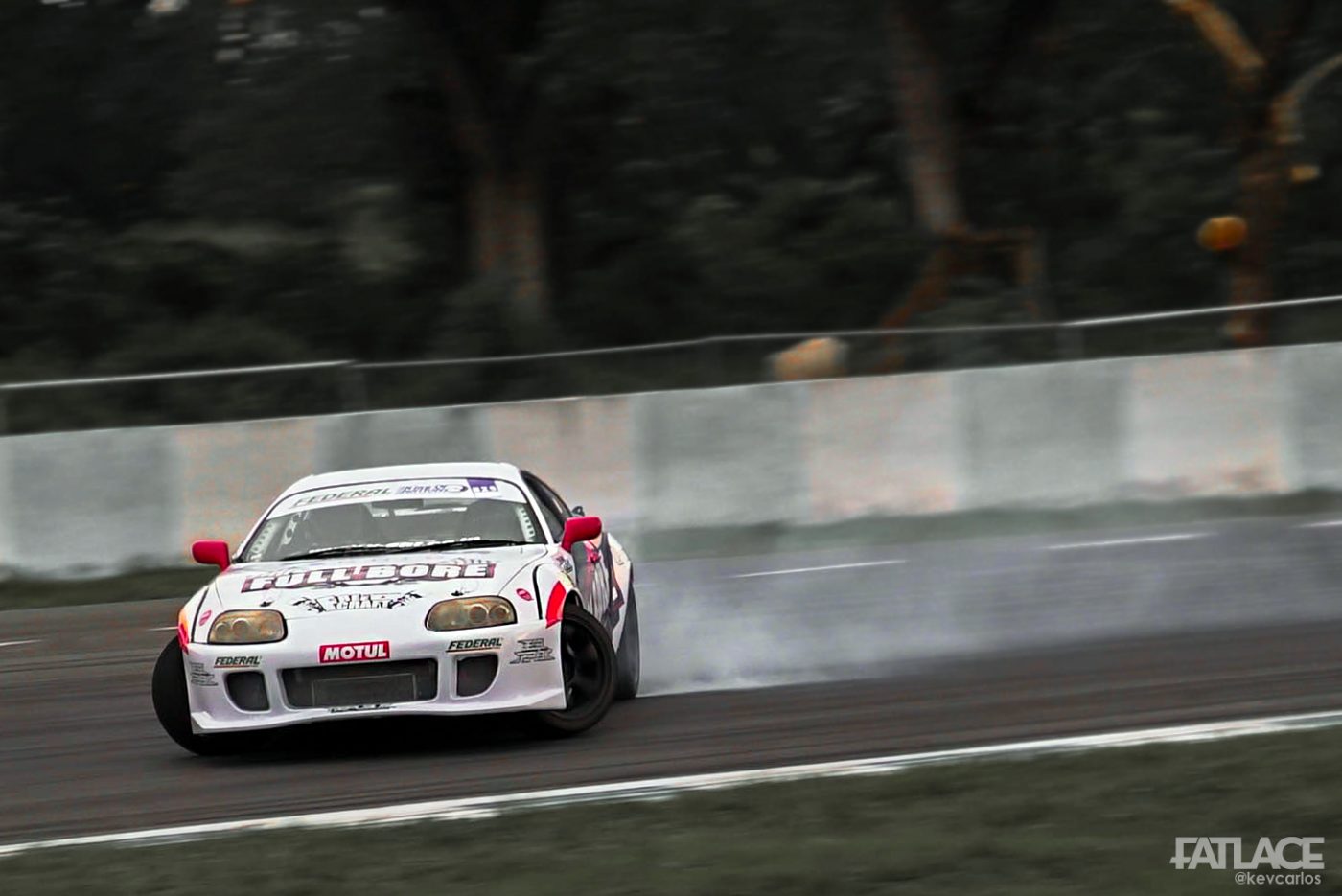 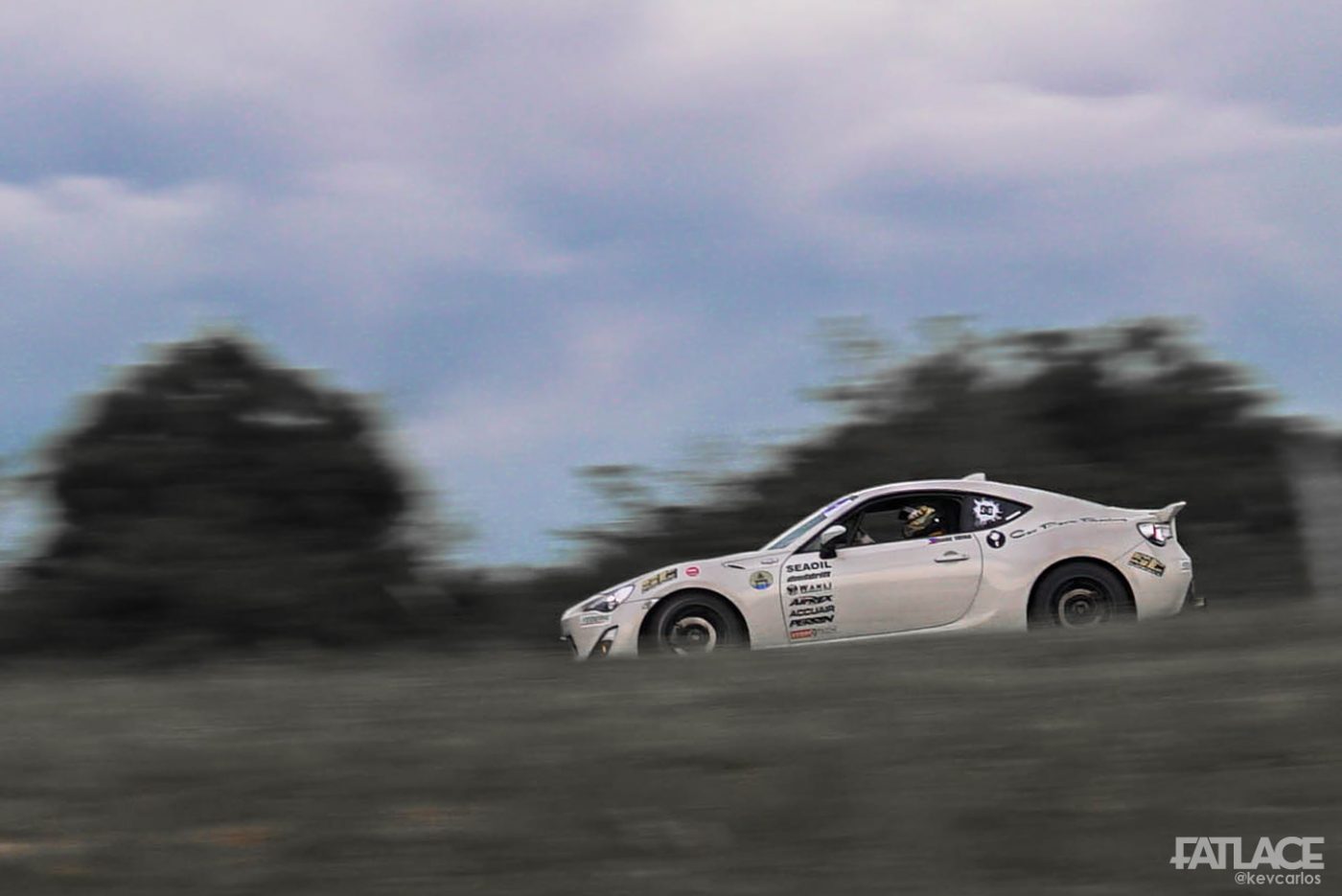 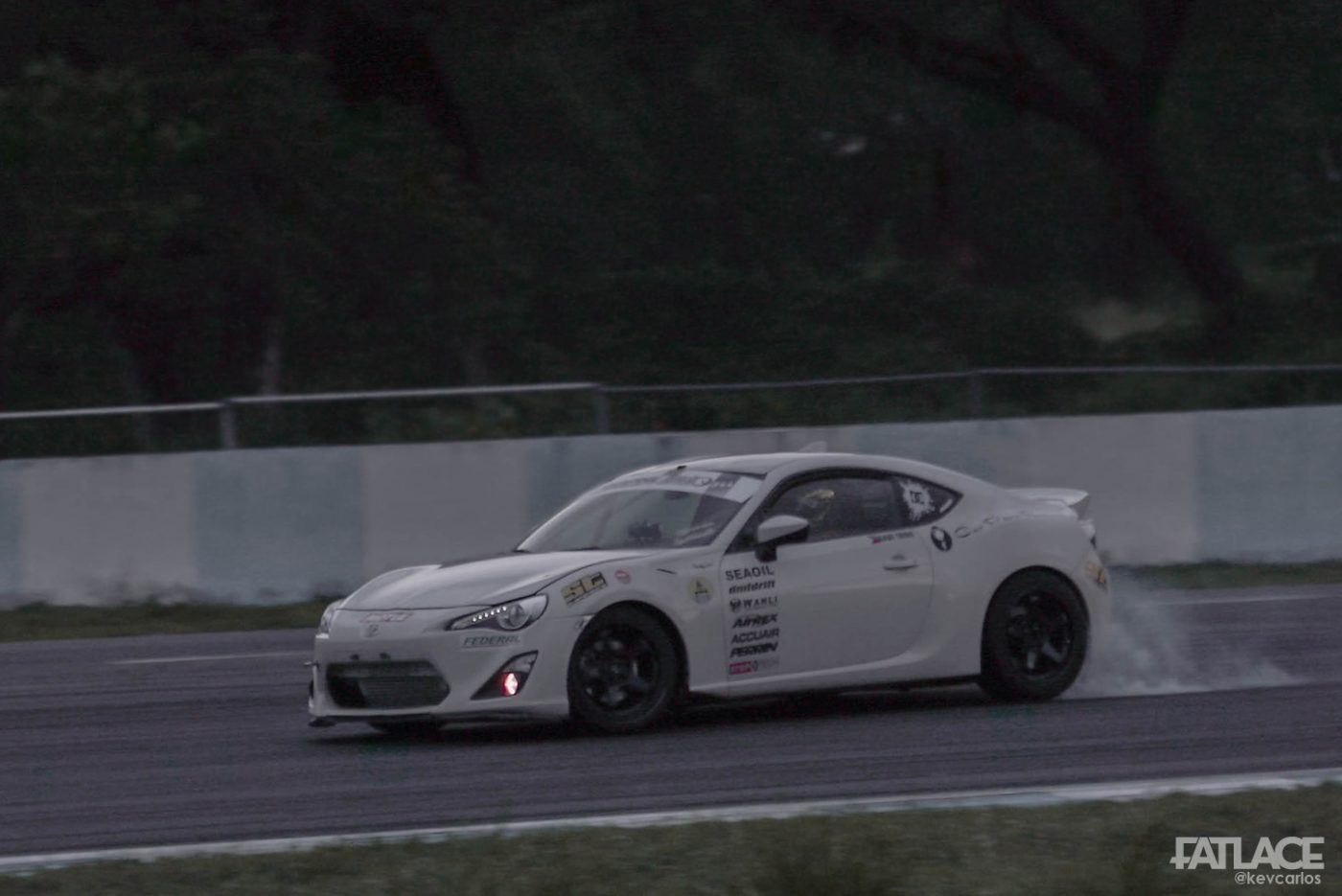 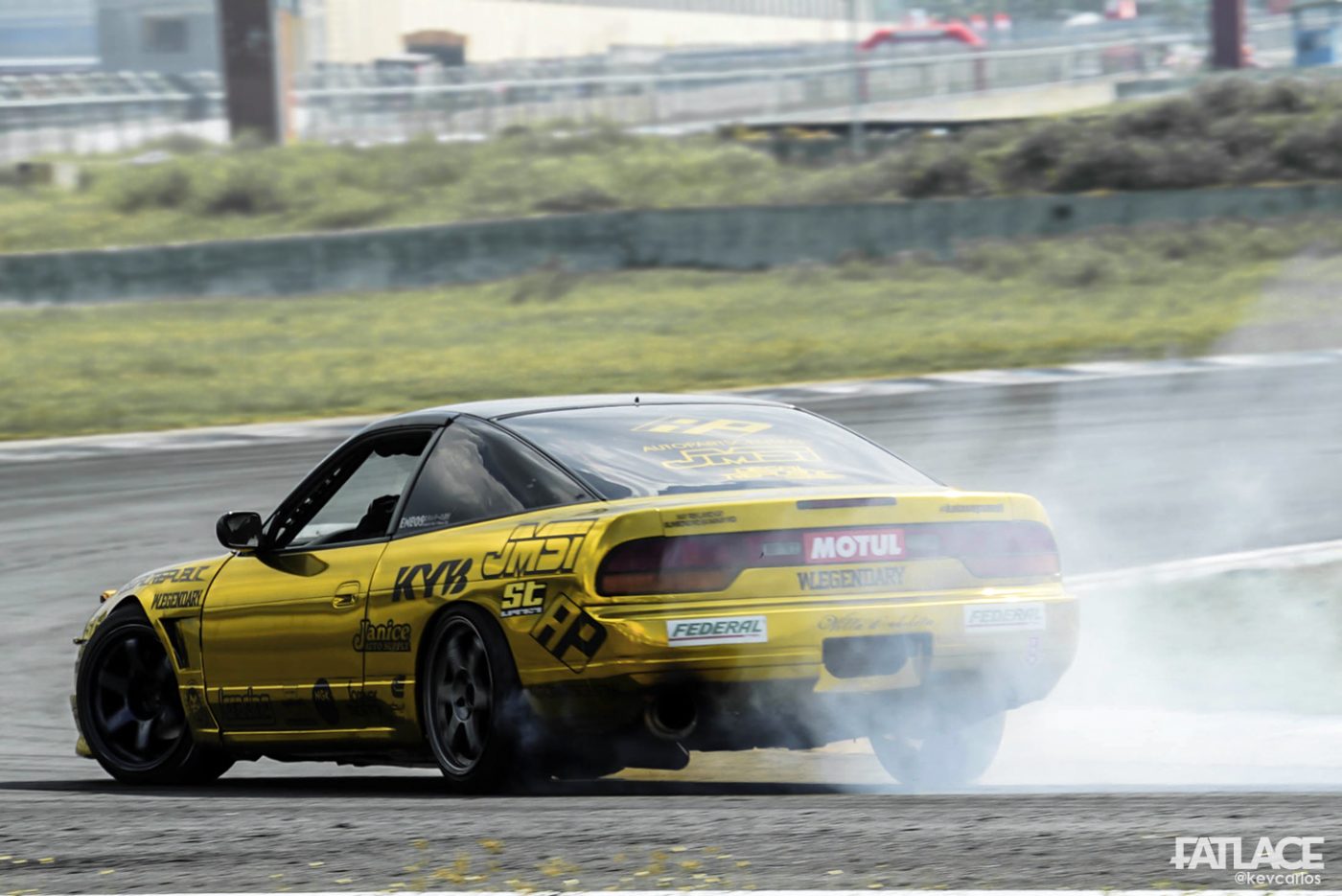 My good friend from high school, Jay Lazaga gave us a good show. My favorite photo from this event featuring Patrick Ng’s S13. Daigo Saito continued to dominate the event with consistency and finesse. What’s good about this event is it continues to elevate the local drifting scene by pushing the boundaries of builders and drivers. As King of Nations gears up for its return next year, stay tuned as highly anticipated builds are scheduled to be unveiled to match the international community.