My idea of playing in the snow..
Driftcars @Tas
Thanks Houston Astros Tickets for the support
EVENTS, LIFE / Posted by Reign / 15/01/2011

Right after Christmas is the party of the year at Classic Bowl, Kingpin Disco. For the past 3 years, we’ve had the tradition of a Fatlace team dinner before competing in the tournament. We ate at Hiro Sushi. If you’re ever at San Bruno, check it out. 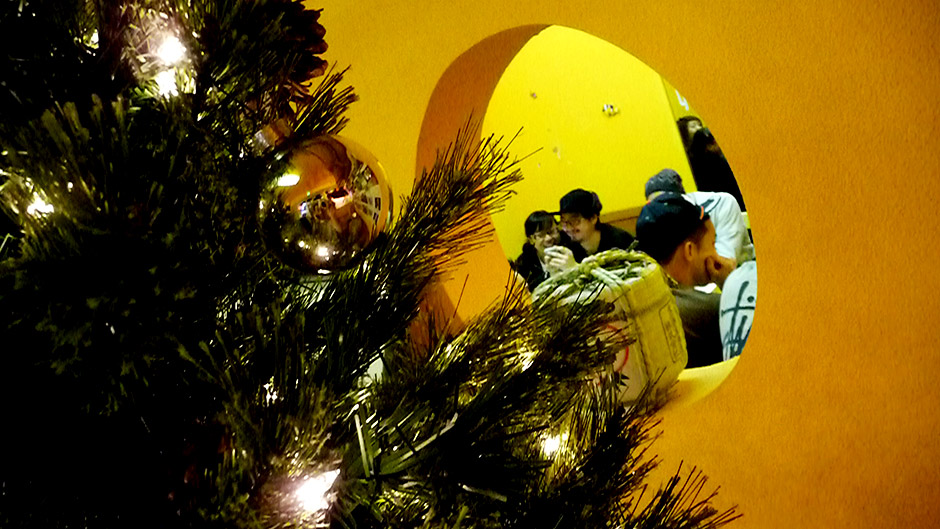 After winning 3 years in a row, the Pirate DJ’s were entered into the hall of fame and no longer competing. 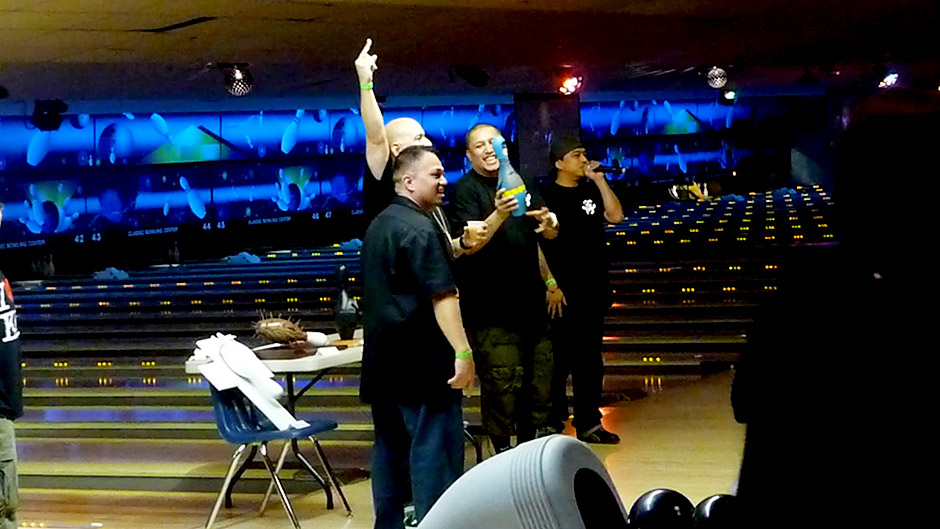 Every team has to come up with a theme. This we came through island style warming up for Hellaflush Hawaii. 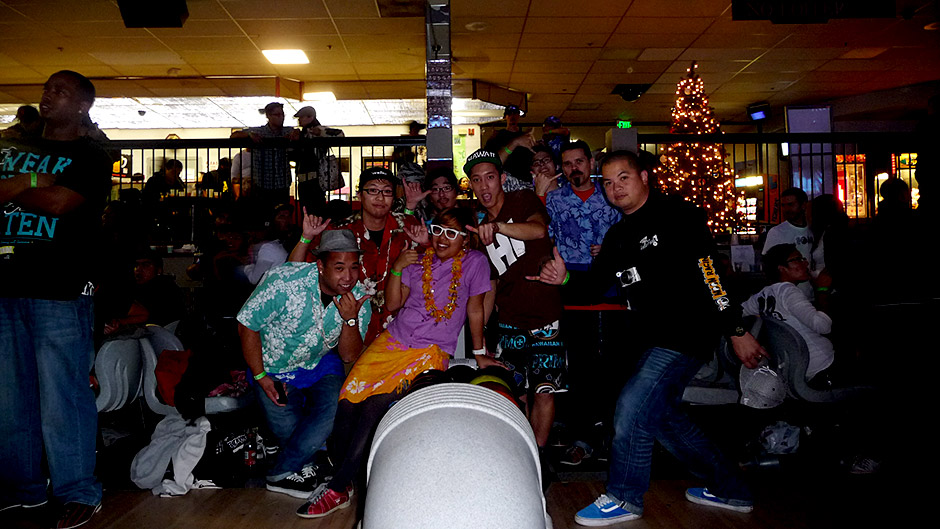 Melissa and Rob helped us knock down some pins and down a few beers. They got a kick when I asked Melissa “hey weren’t you in that Fresh Prince video?” haha! Then Rob named ten other videos. Cool folks! The Stayfresh Crew is fam. 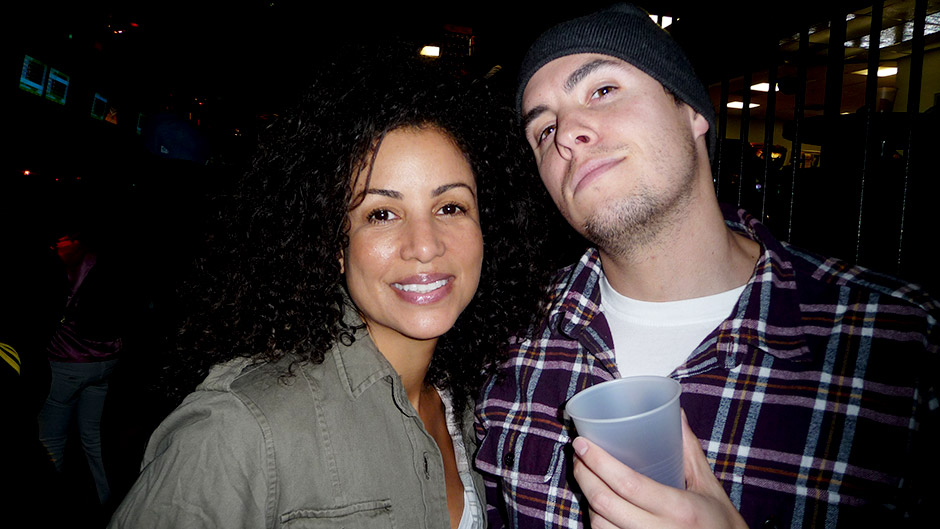 What! Who poured this? 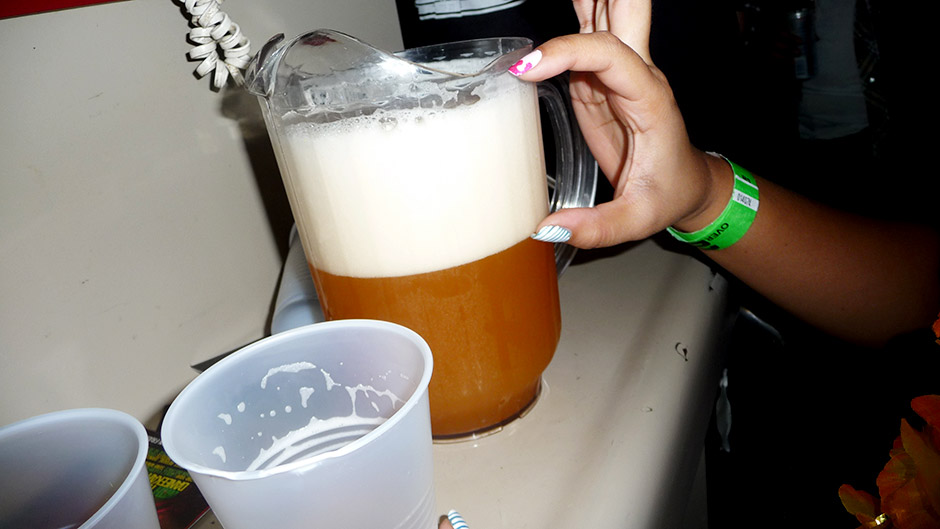 Team Fatlace was definitely in it to win! Pitchers were lined up all night. Some teams were asking for other people’s drink tickets. We don’t roll like that. 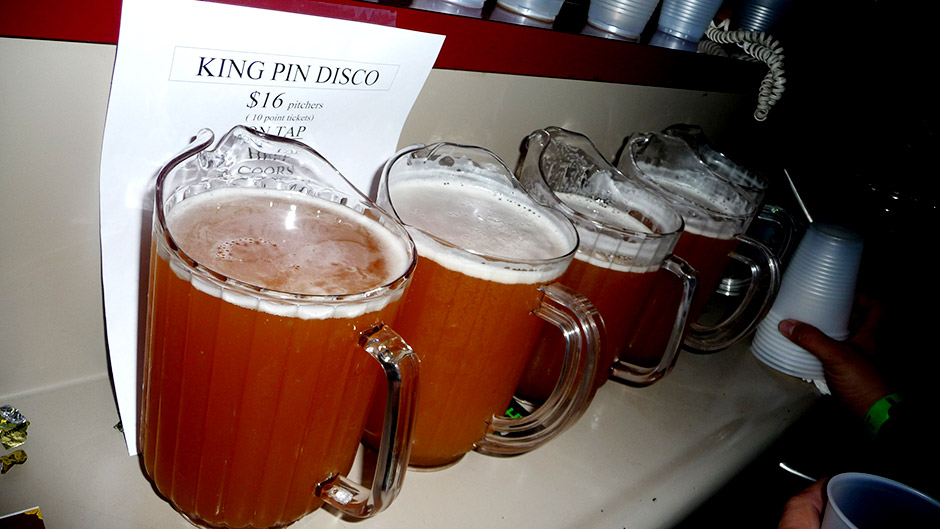 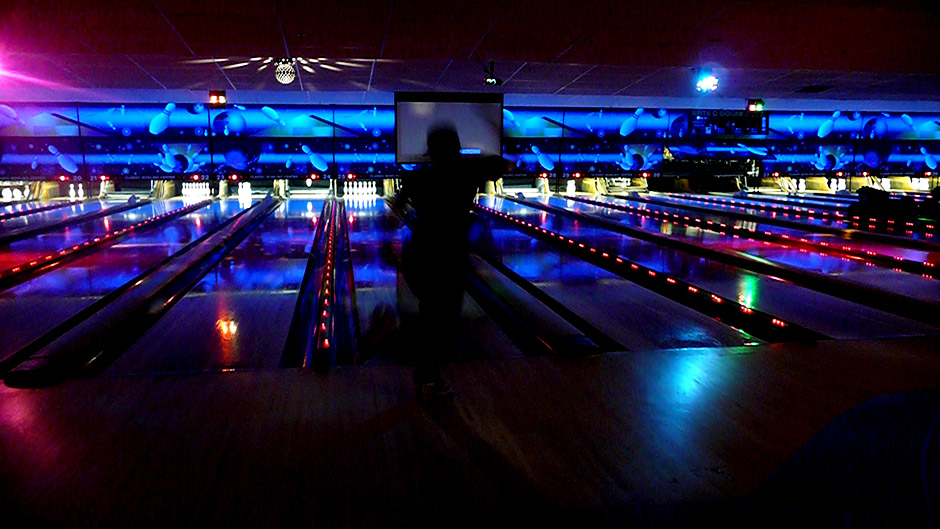 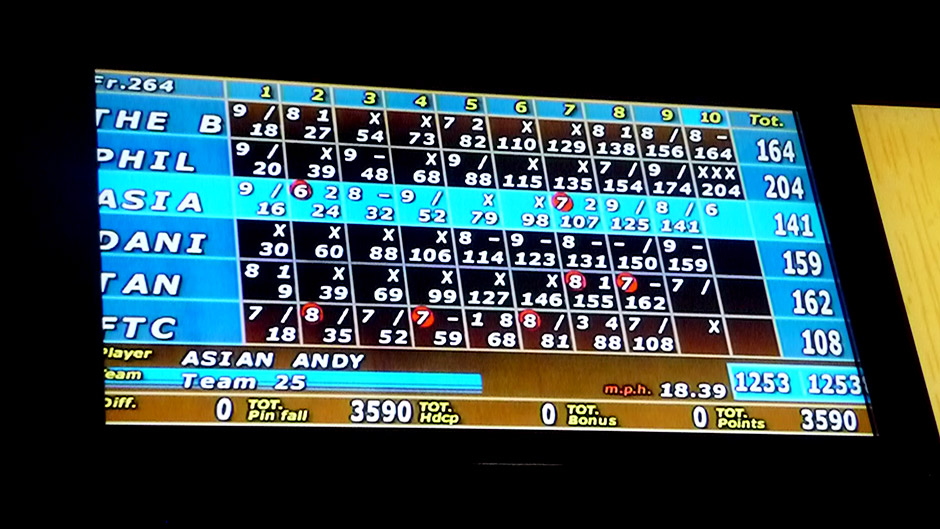 waiting to hear from Fran Boogie about the final standings, it was fun no matter what… aloooha! 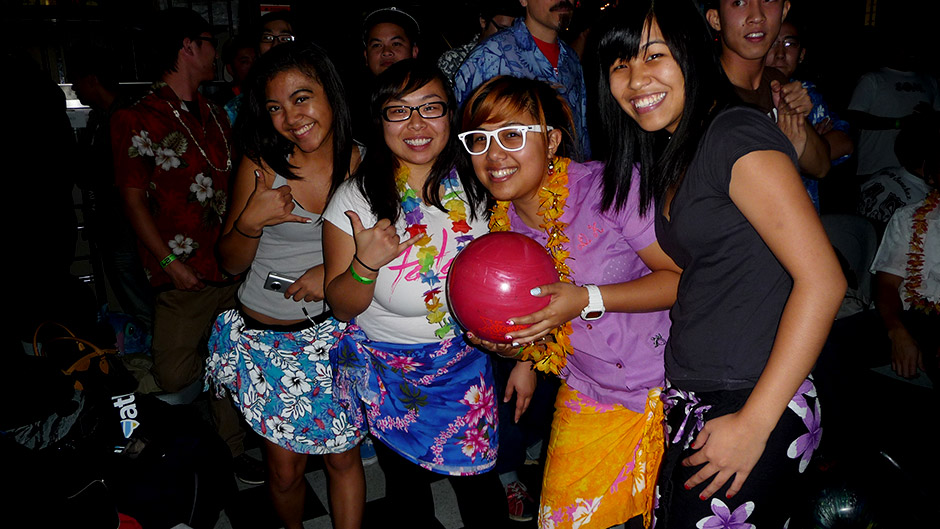