Had a blast in Vegas this weekend despite it being 122 degrees. Honestly I have no idea how they do it over there but some how they manage. We went for one of my best friends bachelors party. Phil Mark Rosete, remember that name ladies… He was the best man at my wedding and it’s an honor to be included in his bridal party.

The weekend started with NEEK swooping me up at the Airport. He warned me it was going to be hot, I didnt think it would be 95 at 8am. Crazy. 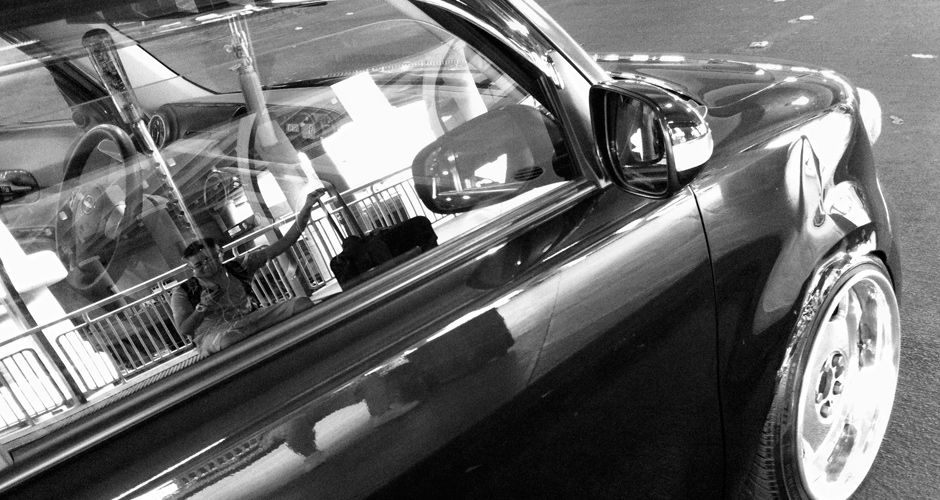 Not knowing where to go for breakfast, I sent out a tweet over to the digital world. With the comments from facebook as well as twitter replys, Hash House a Go Go was by far the number 1 choice. Whats great is that this used to be a Chevy’s Restaurant back in the day. The owners just needed to repaint, change the signs and you got yourself a restaurant. 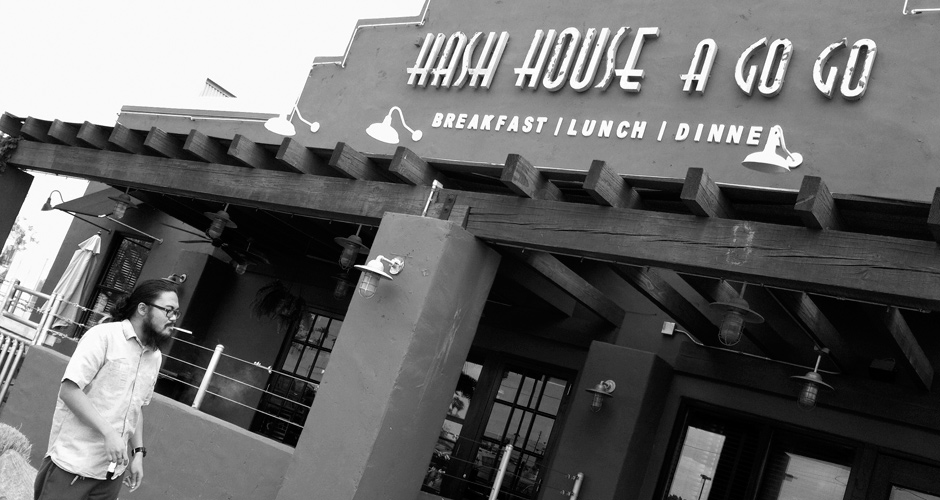 Mmm. tasty. Messed up and ordered regular eggs but went light on the potatoes but those were good also. 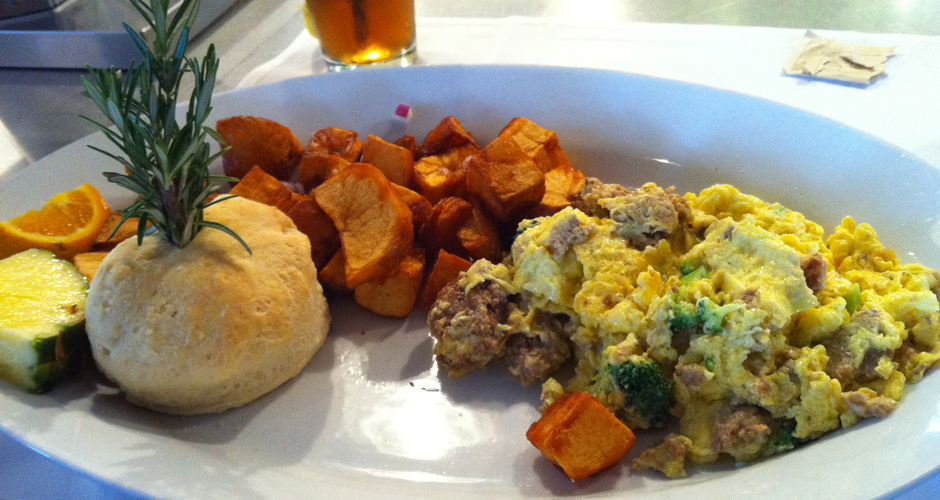 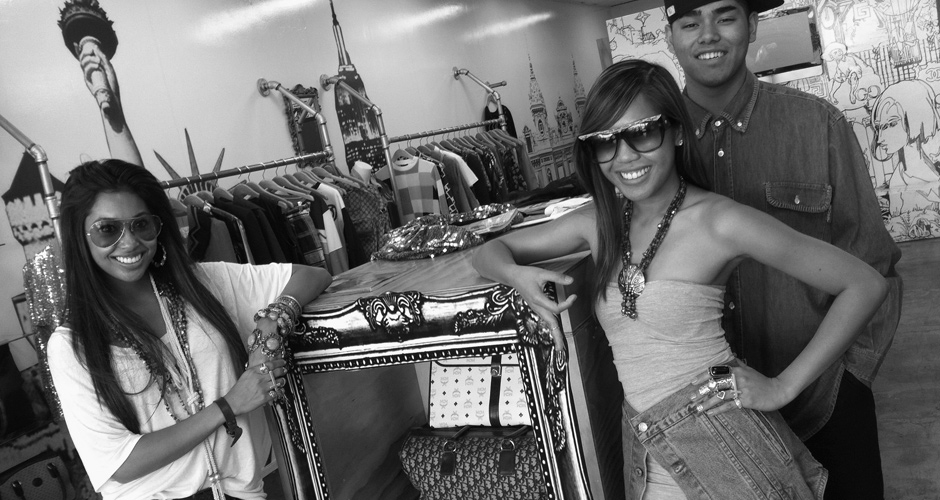 Hooked up with the fella’s around noon. 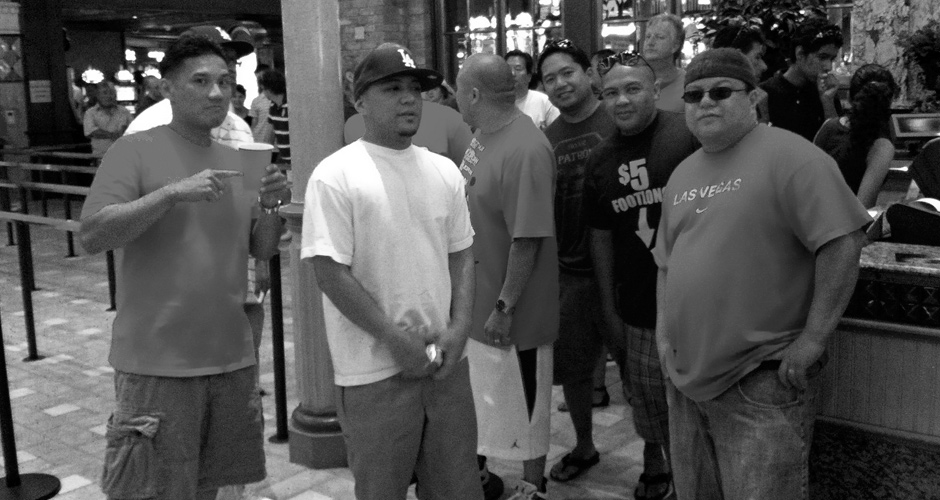 Went out and had some lunch at some sandwich spot across from the Hard Rock. Wheat, Turkey, Lettuce. Dry, no cheese please. 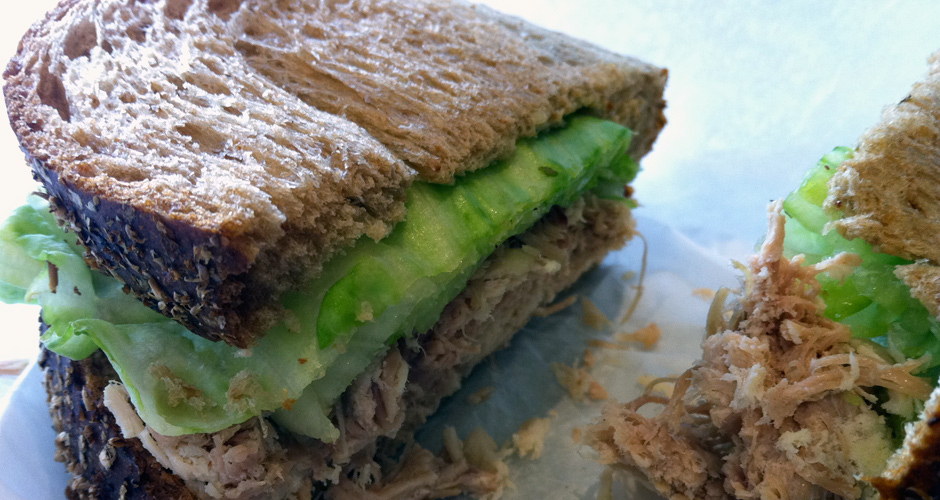 Next day we ended up going Karting in the Morning and headed to the Stussy 2 Year Anniversary party. 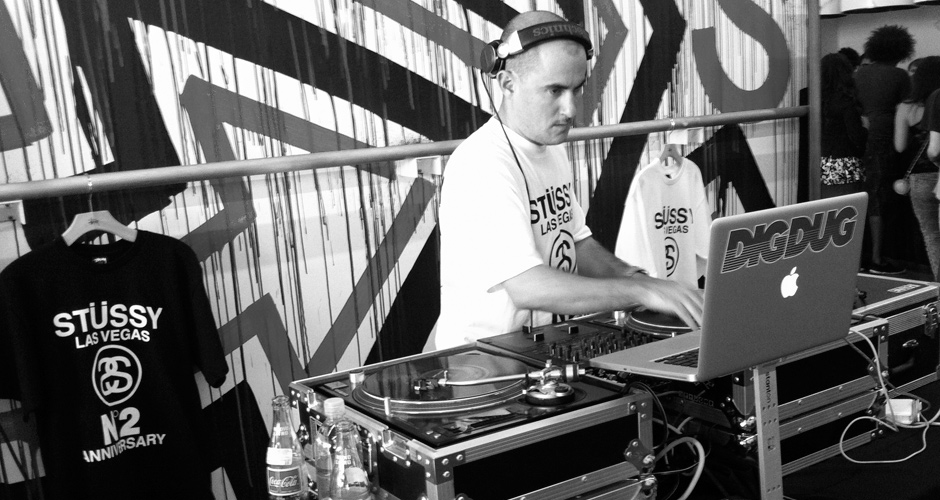 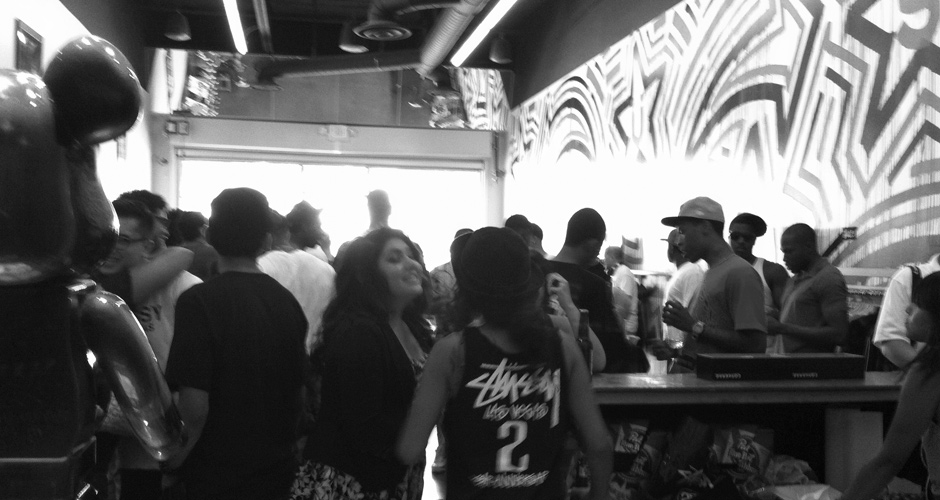 A Sliders Truck rolled thru. 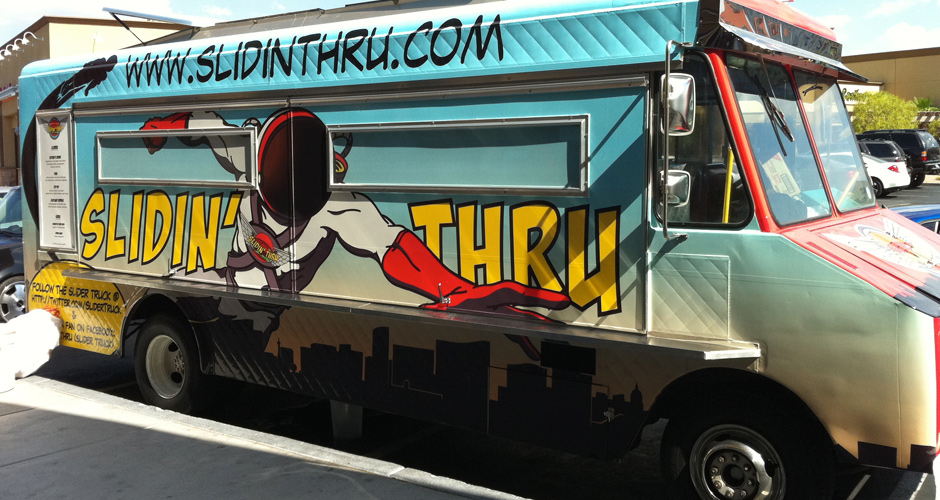 Slidinthru killed it with some custom burgers. 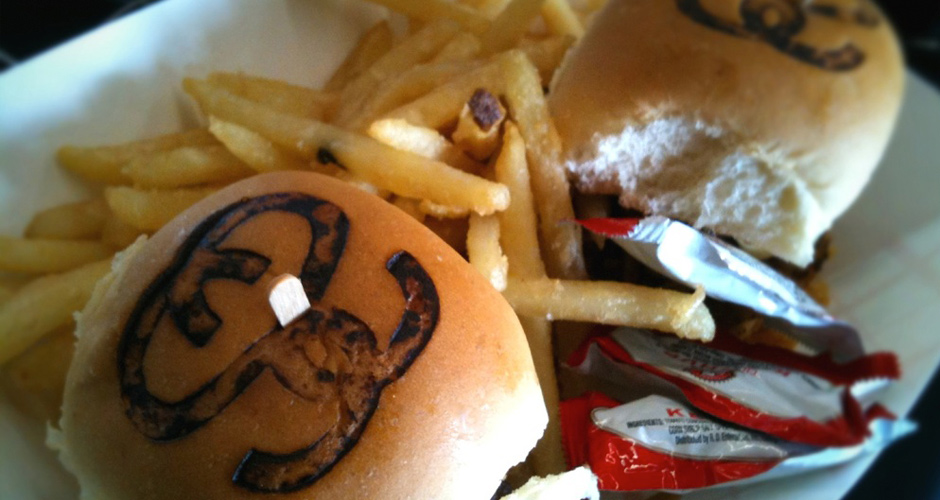 Ivan from the Pirate DJ’s in the Bay showed up. 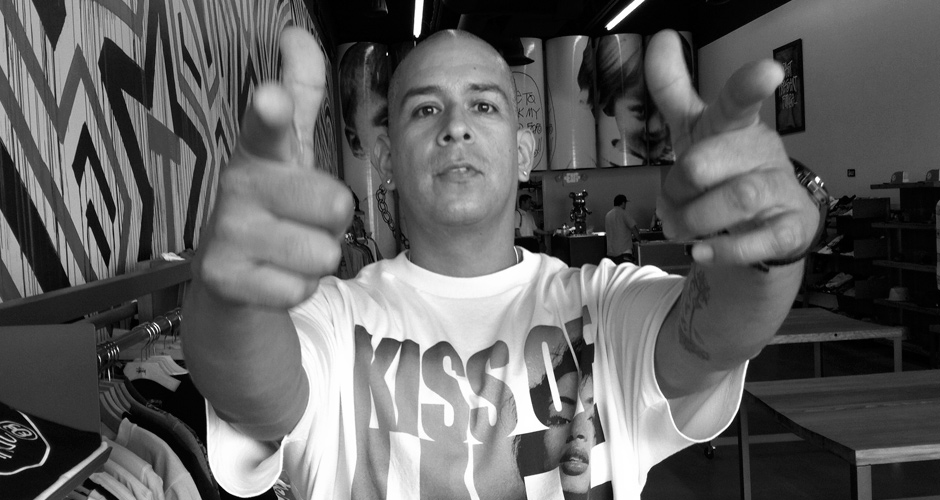 After the party, chilled at the hotel til we could decide what to do at night. Tons of options and as I walked back from the Anniversary, I noticed some sort of outdoor battle of the bands. It was odd seeing these guys perform in 120 degree heat. 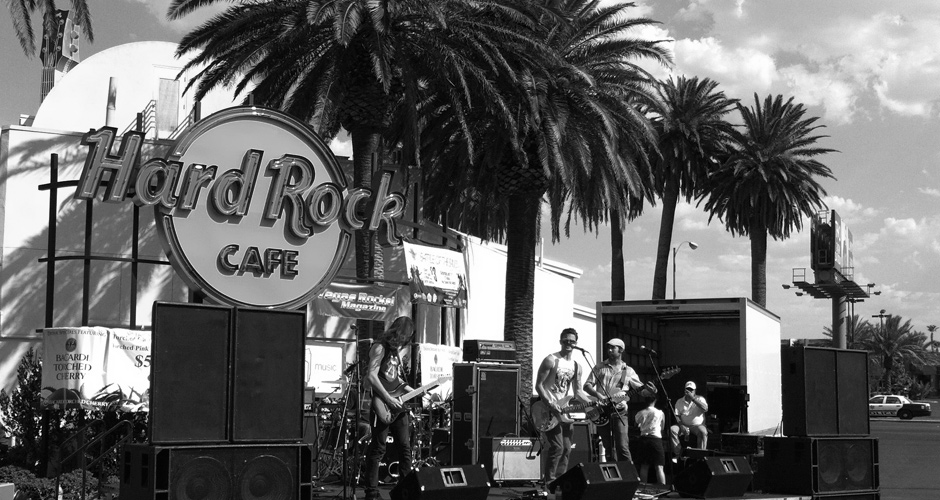 Ended up at Club XS anyways. 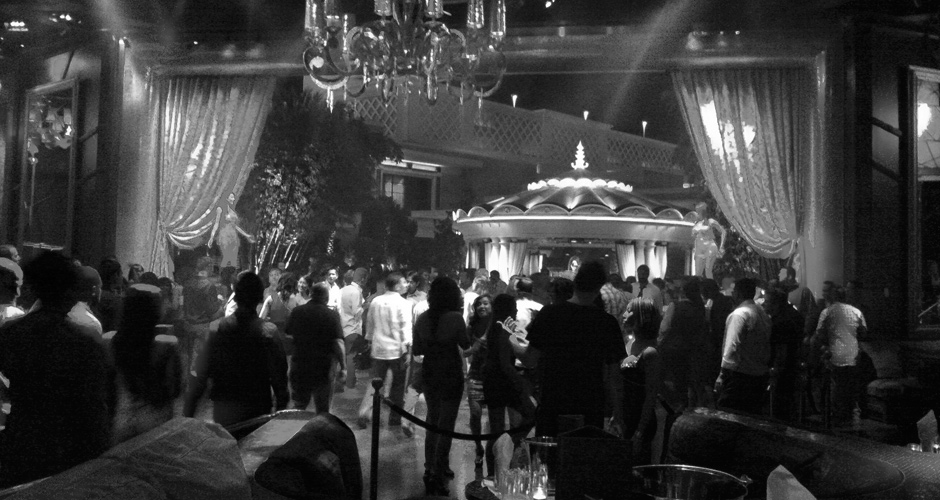 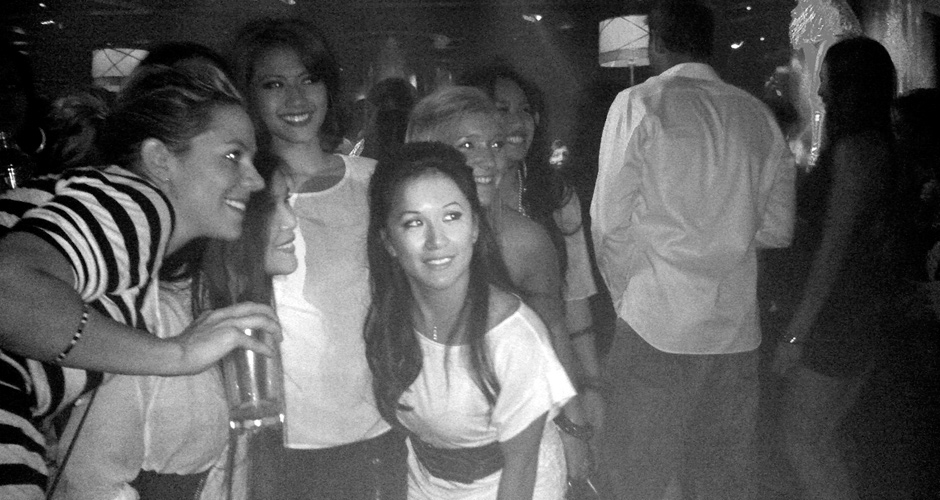 And after a 1 hour power nap, I headed to the airport, jumped on a plane and now I’m back in the bay. 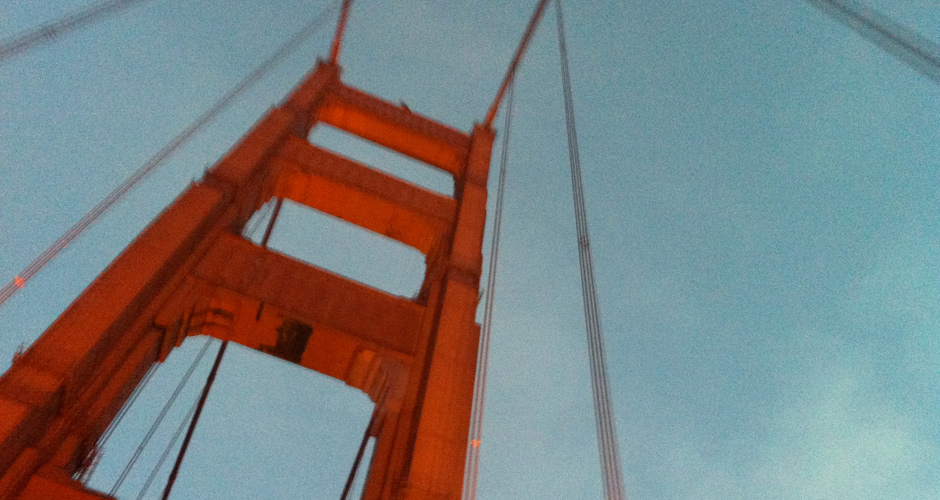