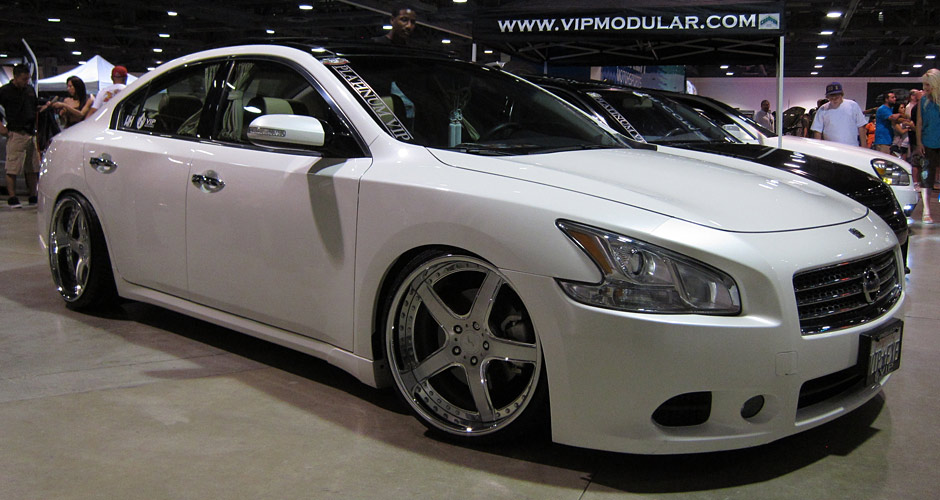 Hundreds of show cars and companies gathered today in Long Beach for the Spo Com show. I haven’t been to an event that is predominantly a “car show” for awhile due to the lack of shows in the past few years. This event reminded me of the old Import Showoff days with a mix of the top teams competing for bragging rights and additional entertainment from dance crew battles to the typical bikini contest. Maybe I’m getting old, but it seems that the quality of import models has dropped a bit. I give it up to the teams and tuners that are still showing strong and bringing out quality vehicles from Hybrid, TWC, and Auto Concept. It was great to walk around the venue and catch up with old friends from the scene and reminisce about the “old days,” but I don’t miss one bit the effort and money it takes to build a quality show vehicle. The scene has evolved and I found myself inspired to build a future project or two…

Here’s some shots from today taken with an S90. I didn’t shoot that much as I would rather leave that to the pros. 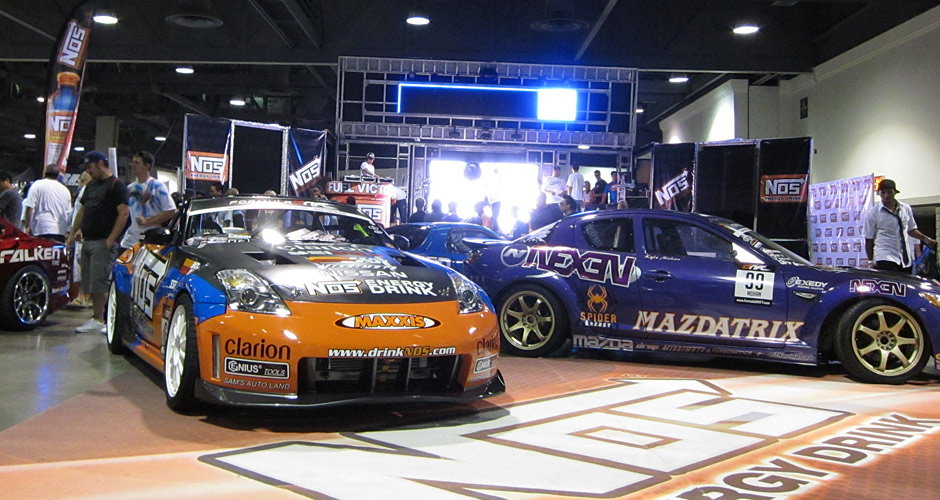 Formula Drift cars were on display throughout the event and of course NOS Energy Drink was the official energy drink. 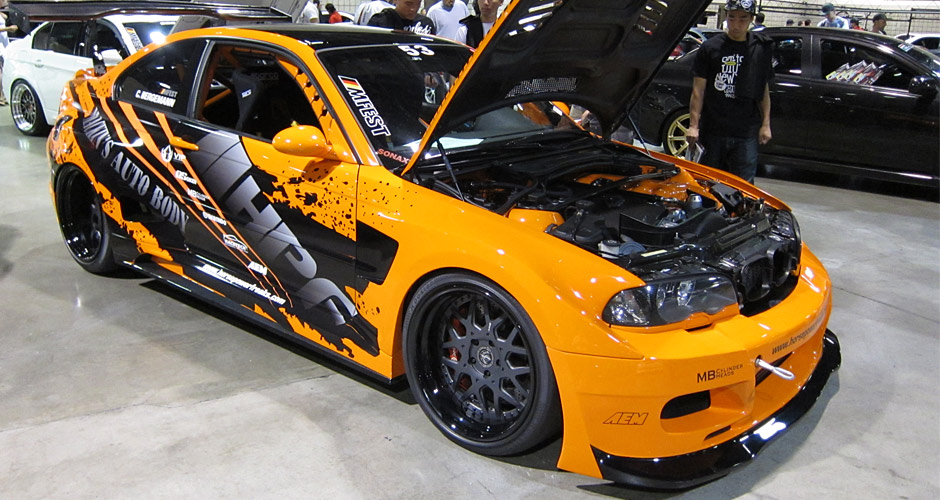 One of the cleanest M3’s at the show. There was a great collection of Euros that came out. 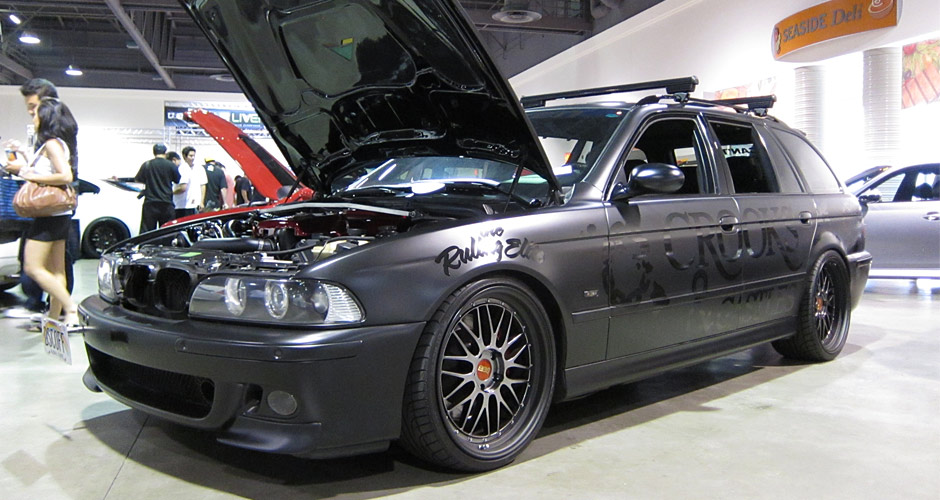 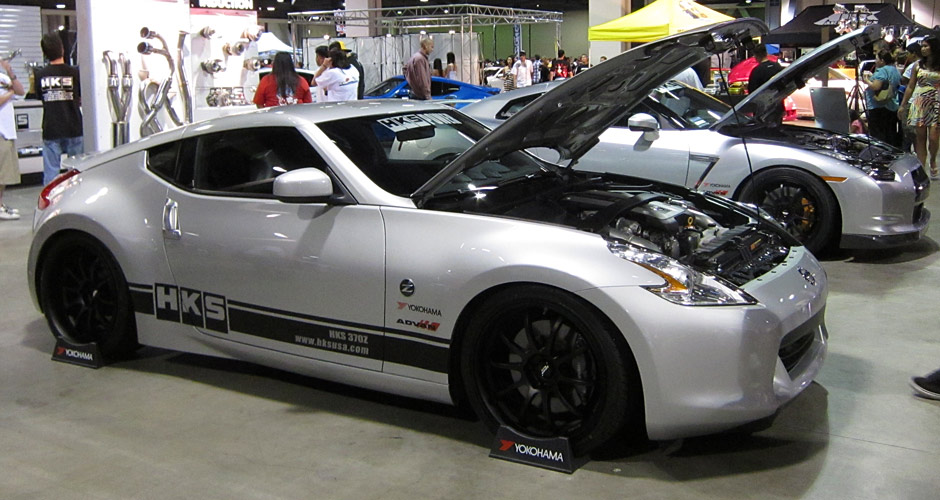 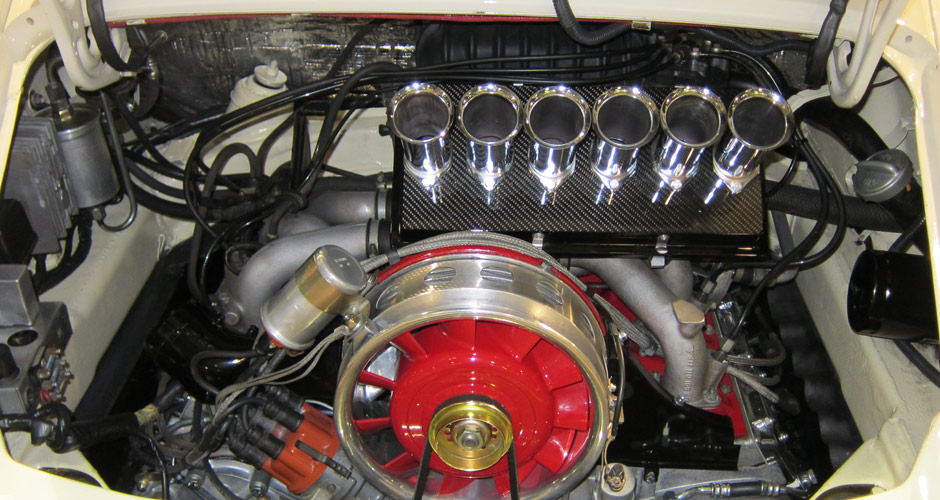 This ITB set-up caught my eye. 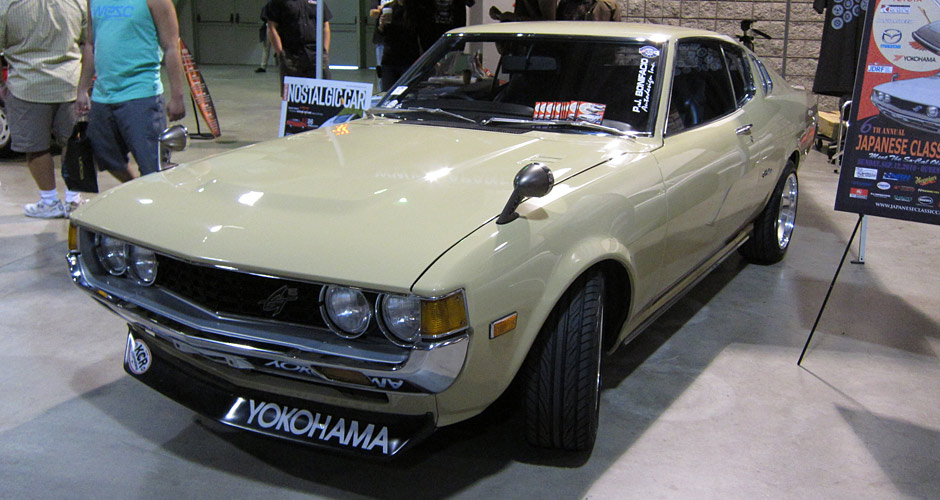 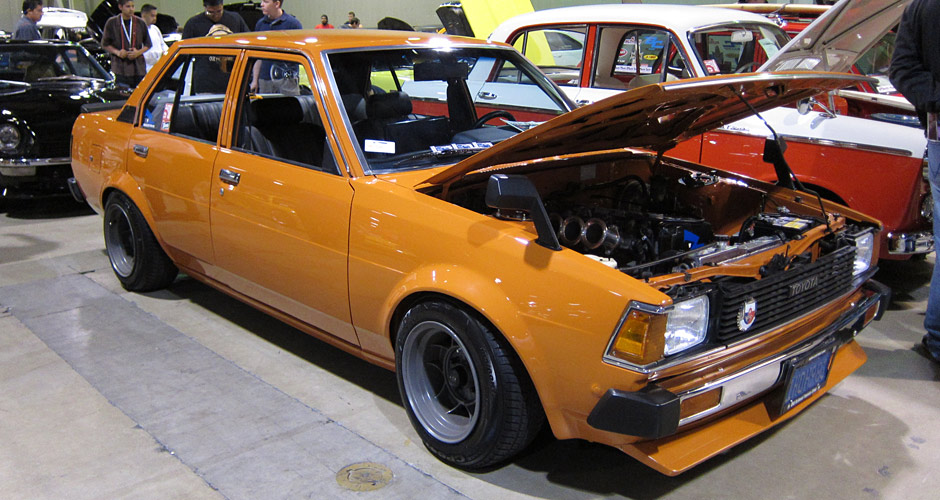 There was a good collection of old school Japanese vehicles to go along with all the new imports. 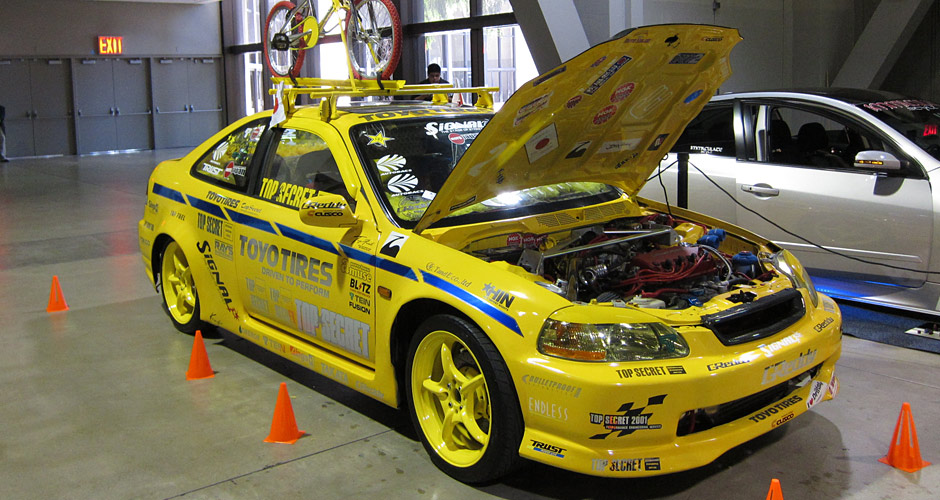 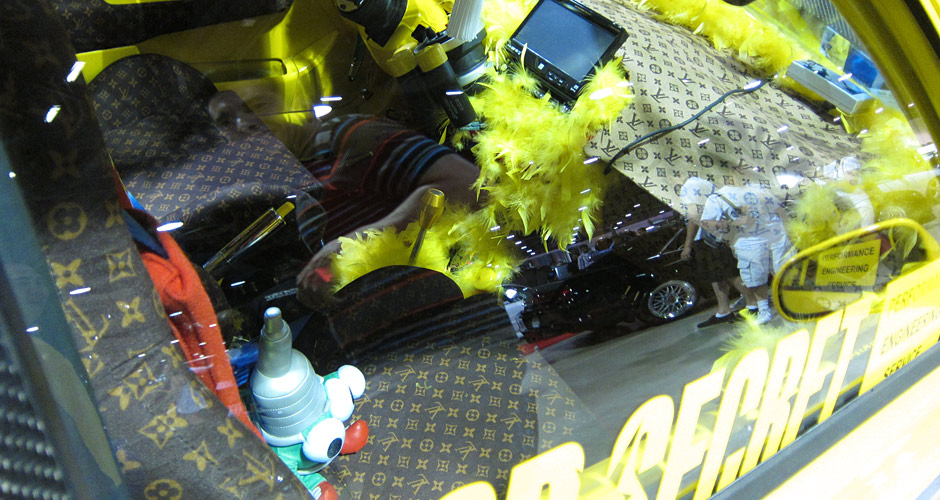 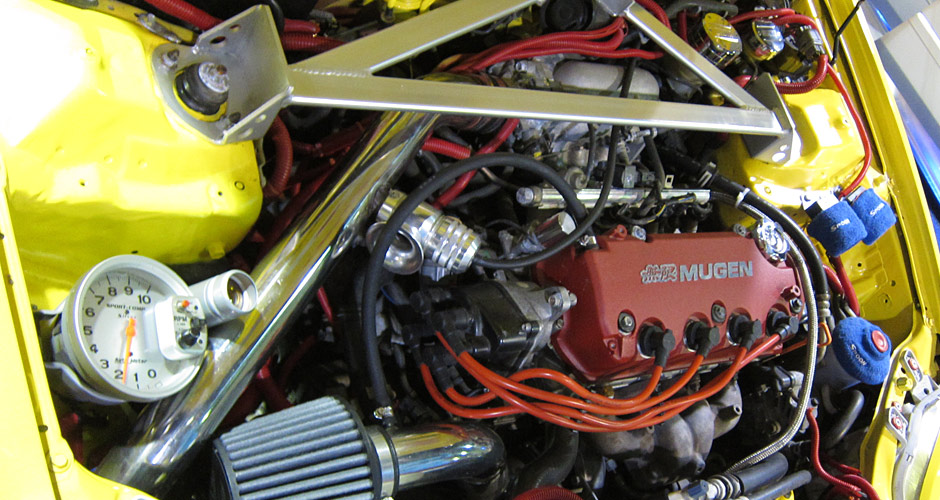 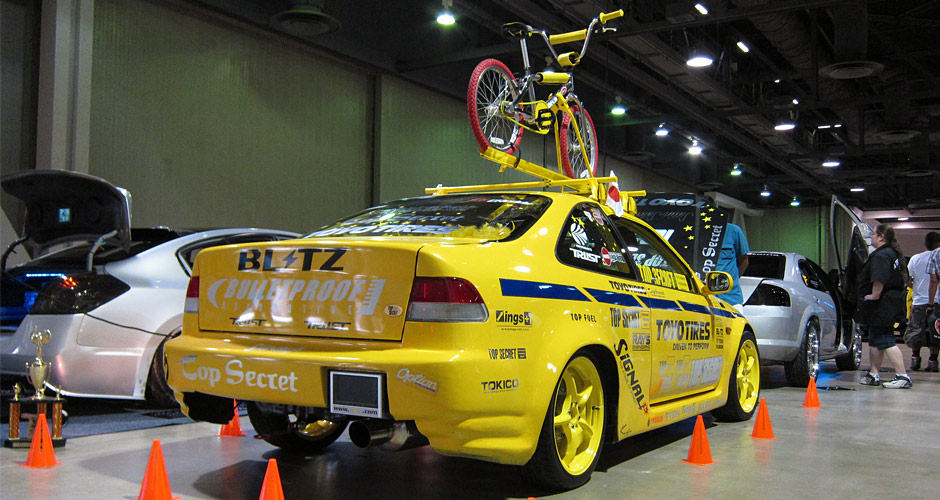 Naturally, I saved the best for last. This hidden gem was tucked away in the far corner of the convention center floor. Check out the fine details and modifications from the Top Secret decals, monitor over the exhaust, designer interior, tach in the engine bay, and more. It’s like a “Where’s Waldo” of goodies. A modern masterpiece.