Last time I blogged on the site was in late 2010 if I recall correctly. I started back in early 2007 with some of the original stayfresh crew; from covering streetwear to drifting and everything around the photography world. From 2010 to fast forward 2014 a lot have changed.

Social media has taken over the world, we are consumed by being on our devices 24/7 – posting pictures on our instagram, twitter, Facebook, snapchat stories; damn we don’t even holla at shorty anymore, we resort to tinder to cure the night and the send her back on an Über.

I remember login into different blogs throughout the day to check what’s new, before twitter and isntagram ever existed. There was some good writing, great unfiltered photography but most of all, great personality and individuality. 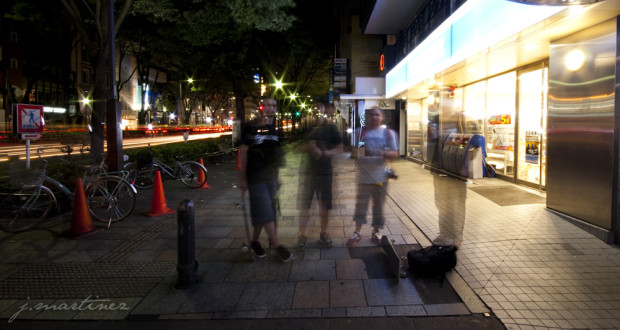 I’d like to take you guys through Memory Lane; the stuff I used to blogged about on the site. 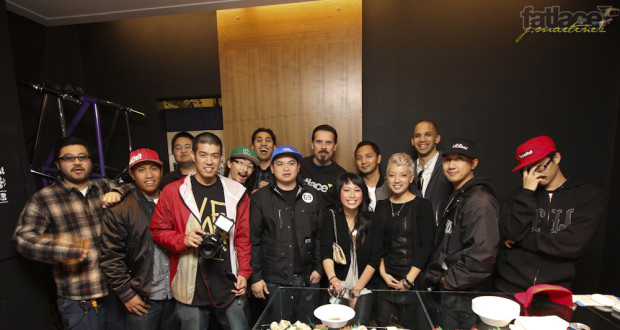 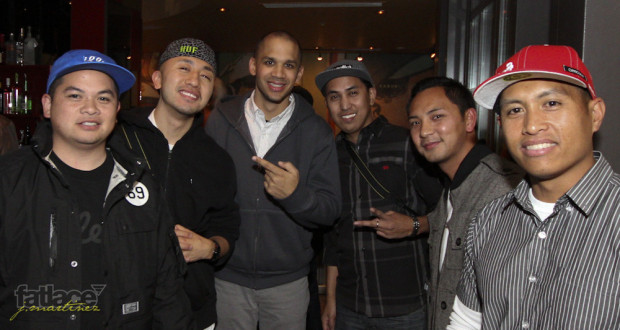 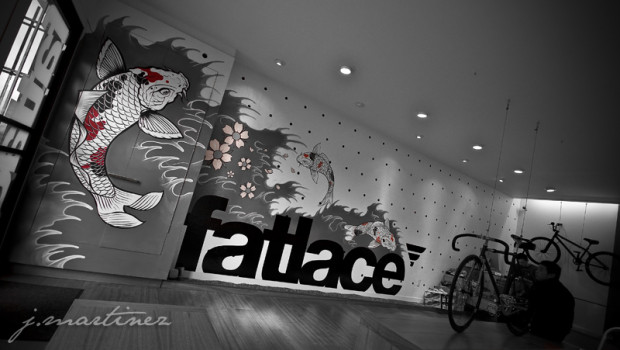 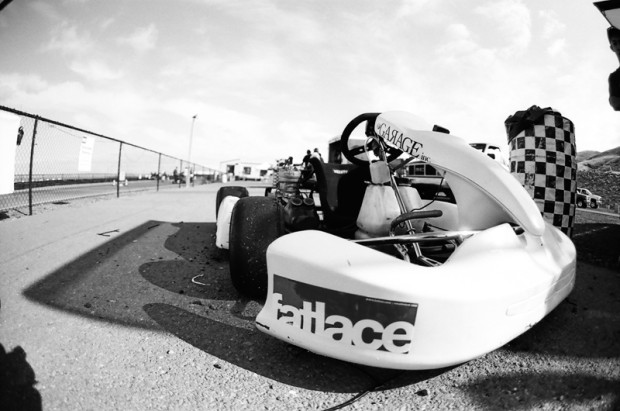 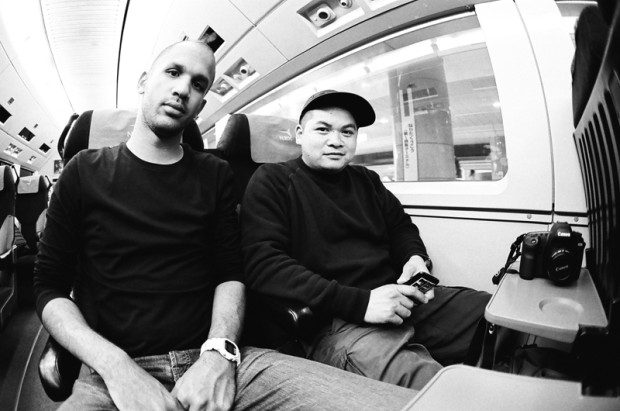 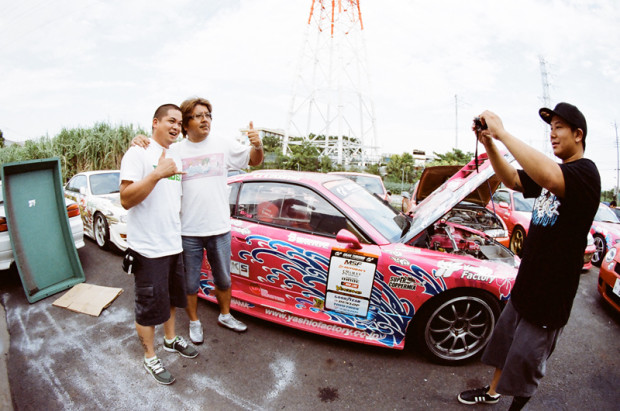 photo above: Mark and Kazuyoshi Okamura of Yoshio Factory [July 2009] 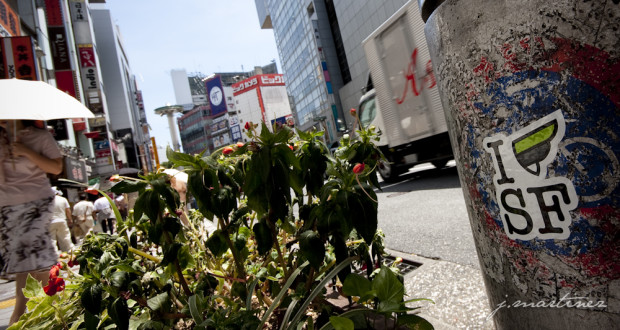 photo above: We covered Tokyo with Fatlace stickers during the summer of 2009 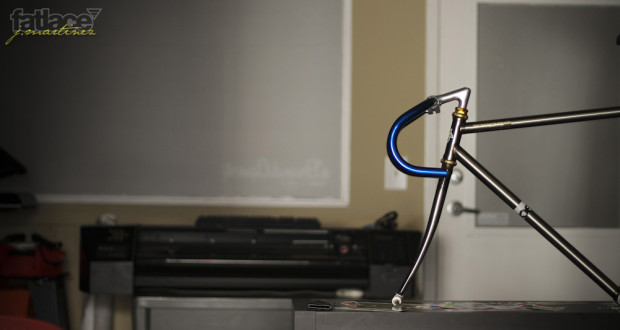 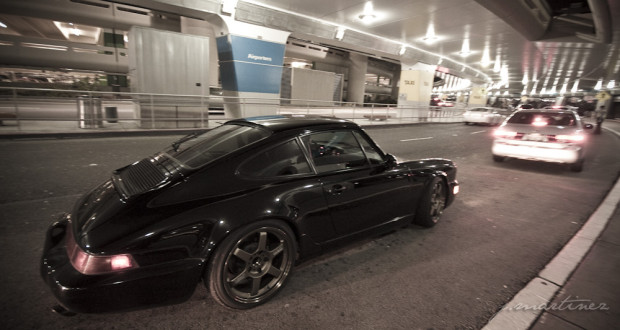 photo above: Mark picking me up at the SFO airport on a Porsche 964. A few years later, this car will become RWB Pandora ONE [June 10th 2009] 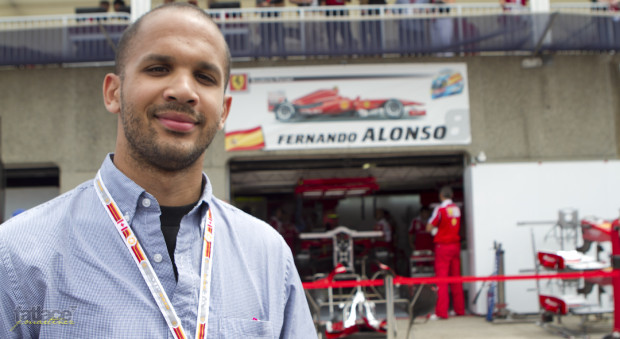 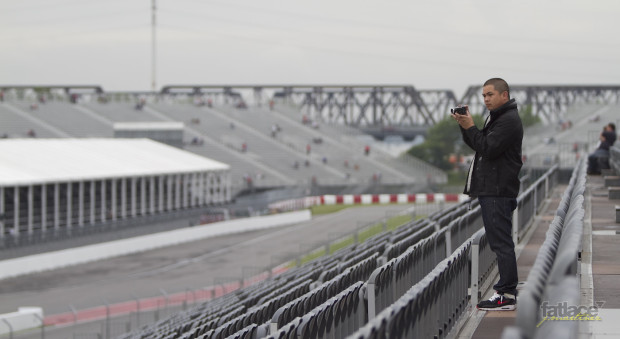 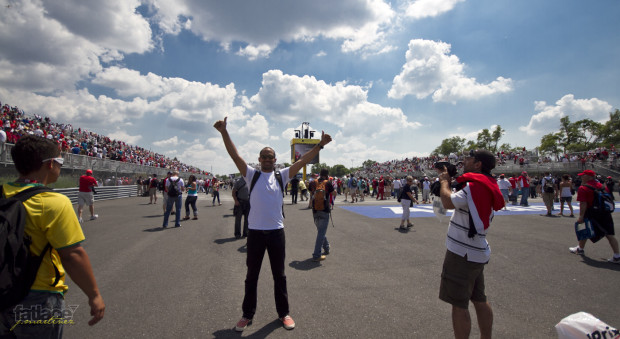 photo above: After the race was over, the crowd floods the circuit and heads to watch the podium ceremony. But first, “Let me take a selfie” [June 29, 2010]

I can continue to flood this photos with photos from all the great adventures I had during my years on Fatlace; but I think its best to leave those for TBT, no? (if you would like to see more photos, head to my flickr: Click Here).

I’ll be showcasing the main stories of my photography/videography journeys here on Fatlace. Please subscribe to the blog or follow me on the different social media channels below: