MetroPCS held an event as part of their Android for All Campaign in Long Beach this past weekend. Special guests included DJ Skee, Terry Kennedy, and the Far East Movement. It’s great to see the guys from FM as they are some of the most humble dudes out there. They took time to shake hands and sign posters and Android toys for each fan and were generally interested to get to know them. If you get a chance be sure to pick up or download Skee’s exclusive mixtape that he released for the campaign. 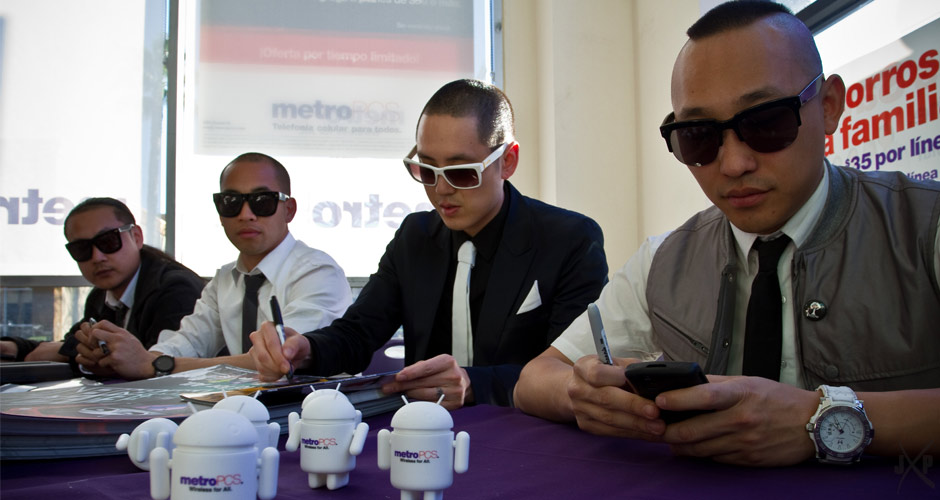 Signed the latest issue of Skinnie Magazine with FM on the cover. This issue also has a small article on the ID AGENCY. 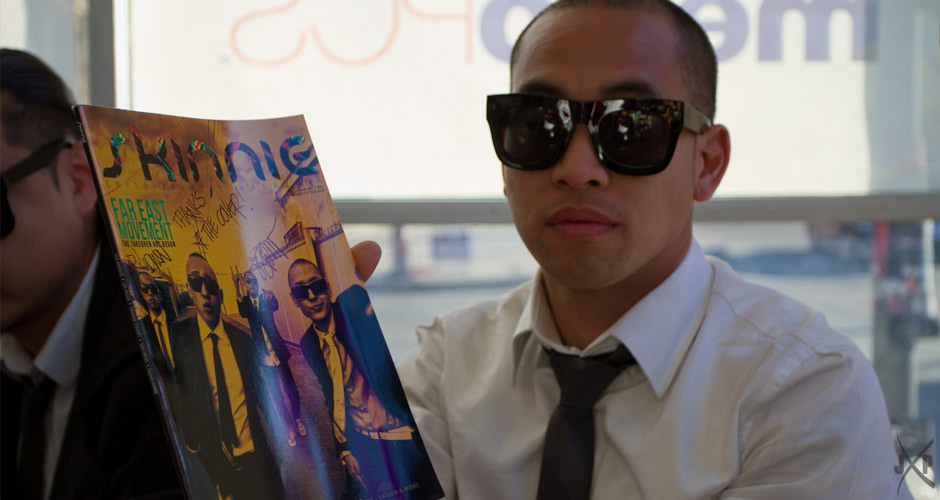 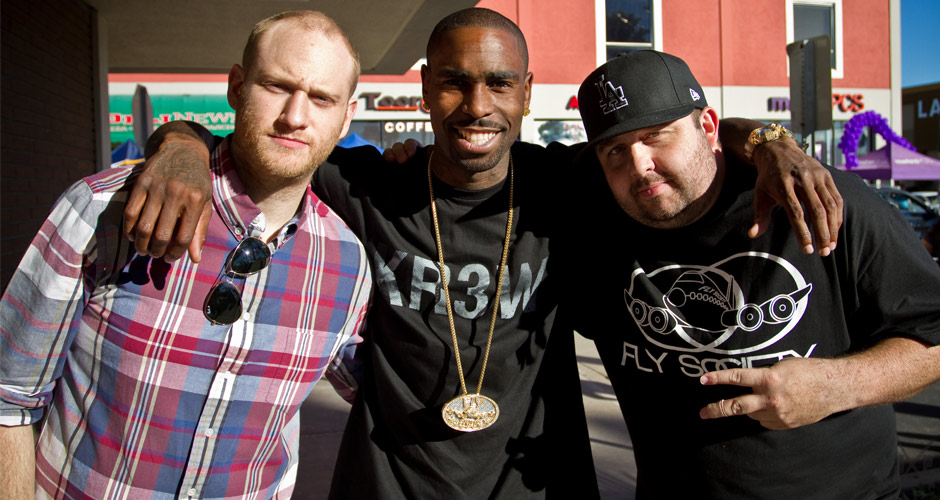 The homey Jae’s son laced up with limited edition decals 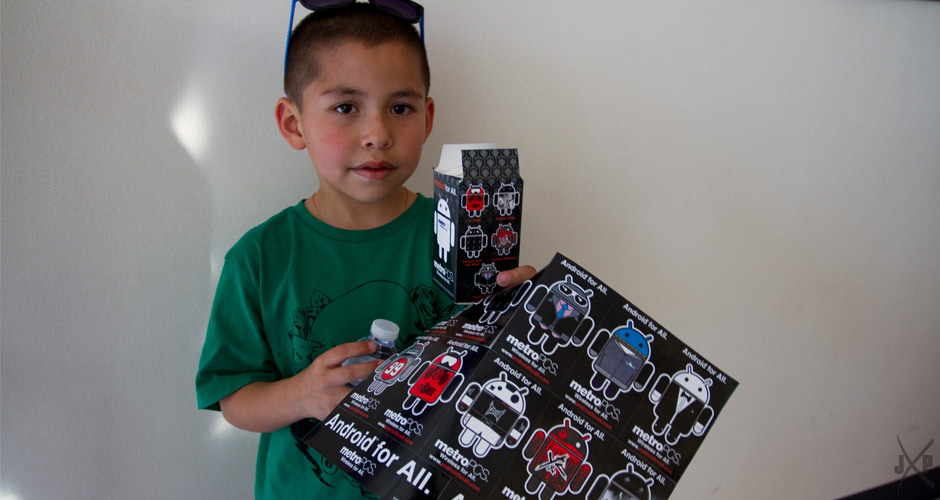 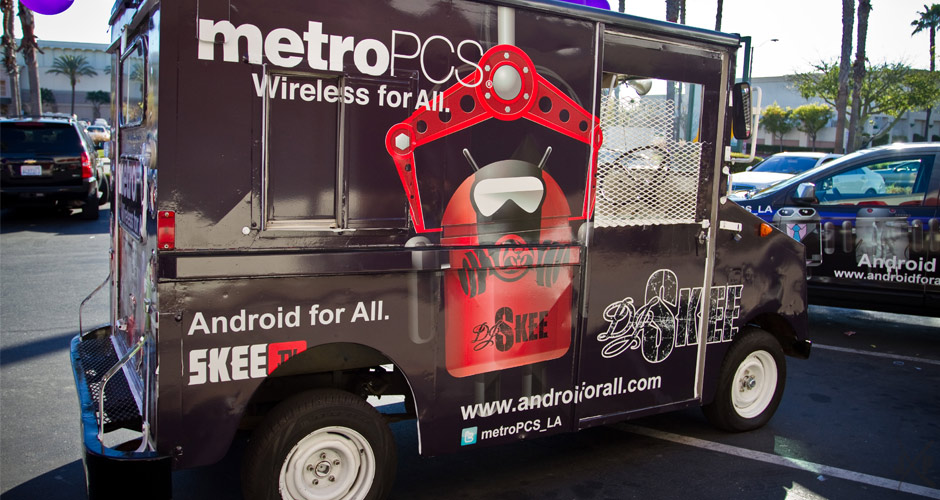 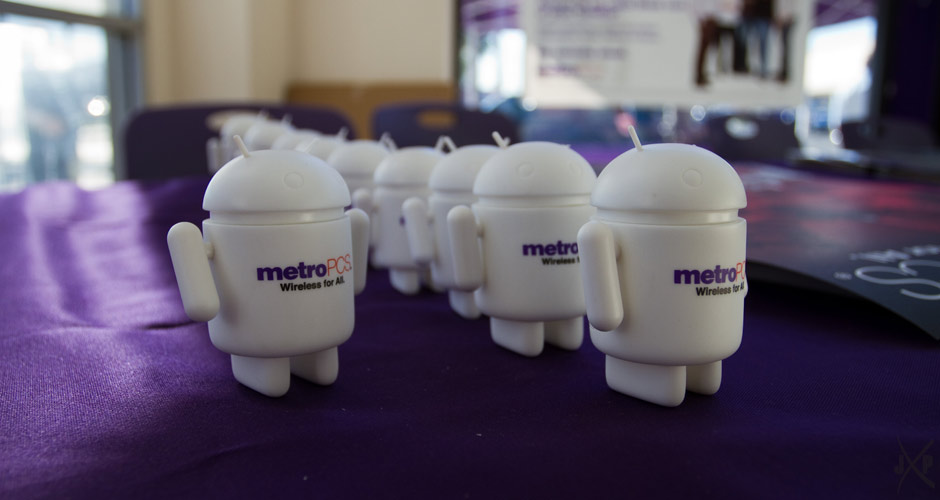