If Heaven Were White Sands National Monument...
Motherland
Thanks Houston Astros Tickets for the support
LIFE / Posted by John P / 25/05/2015 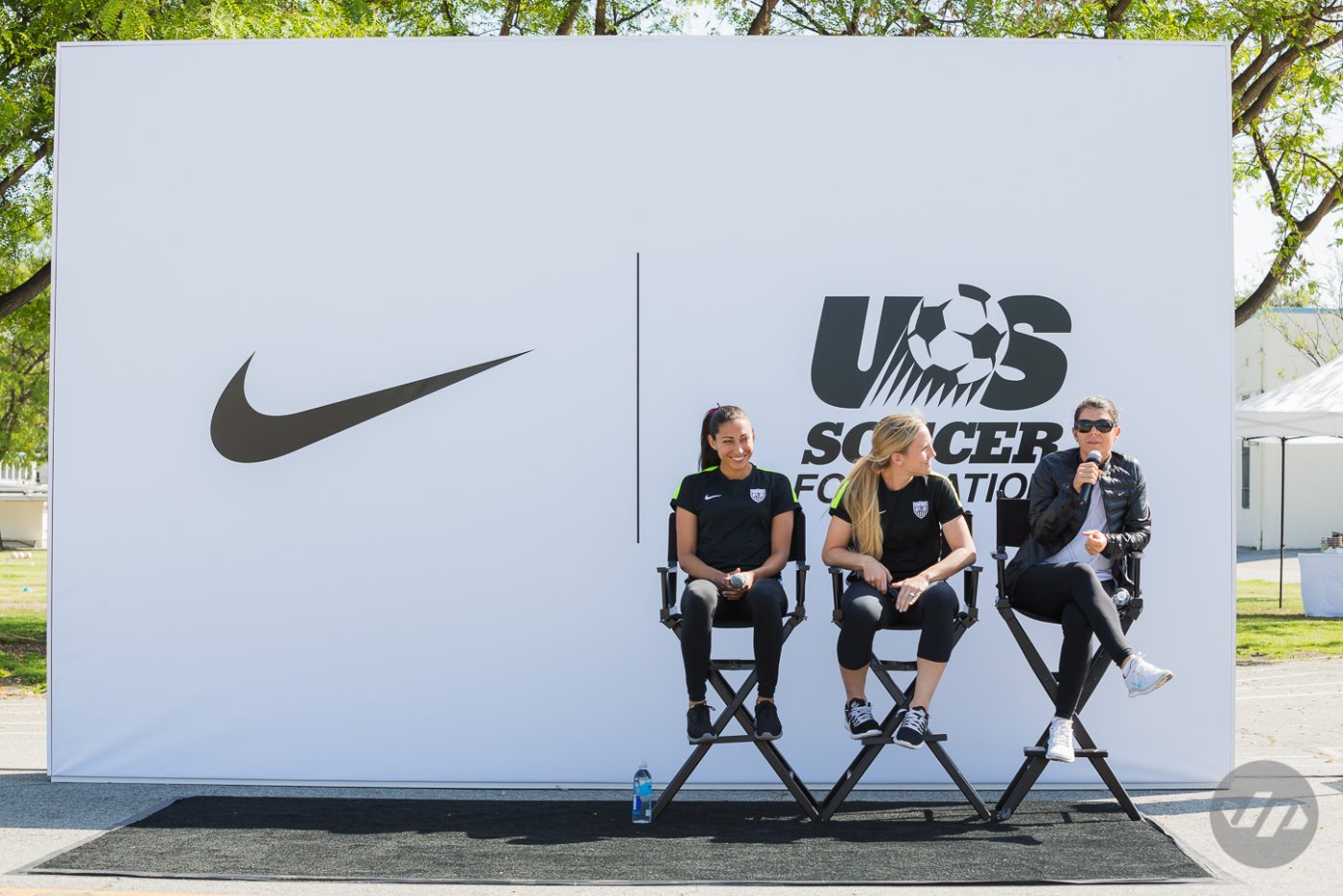 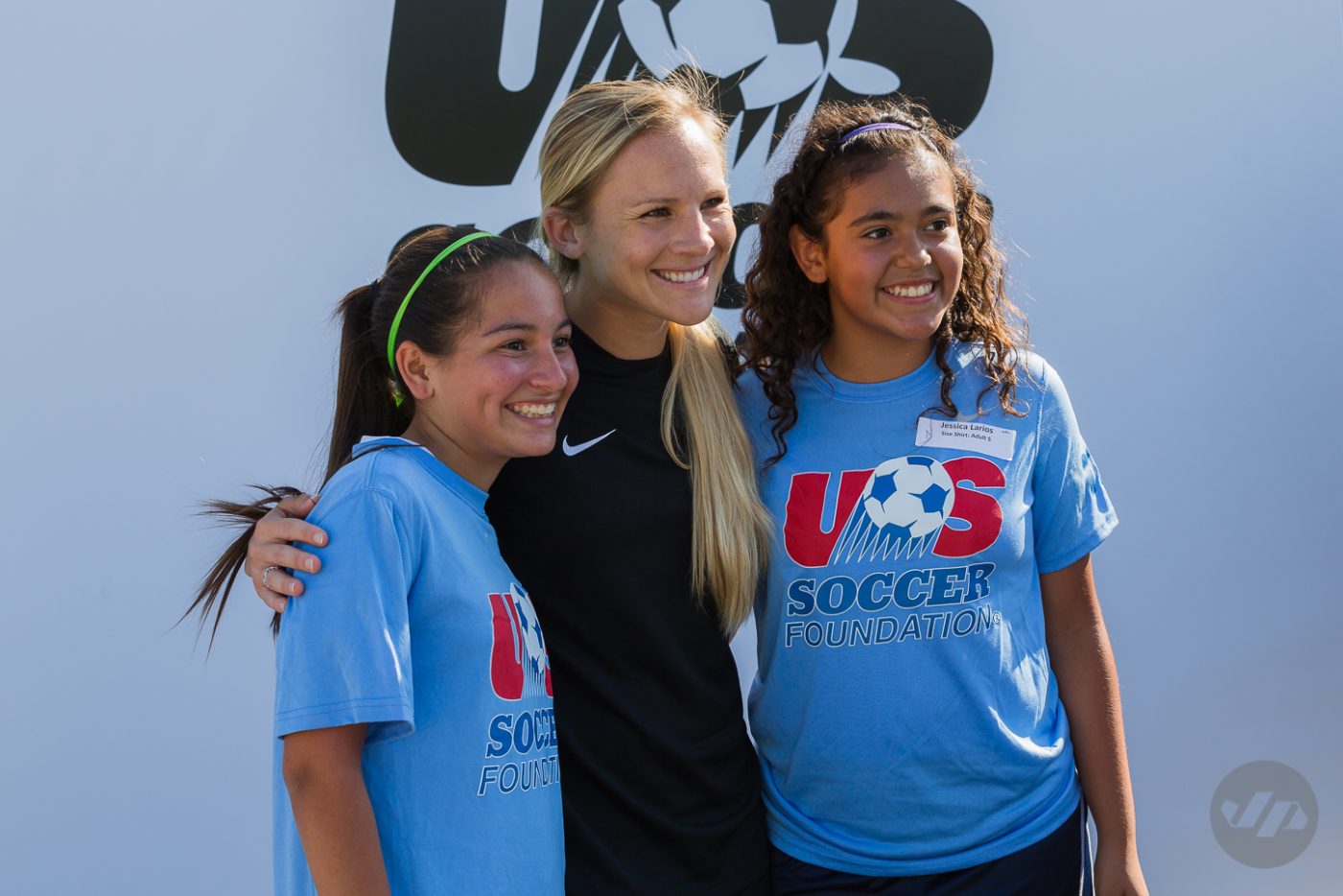 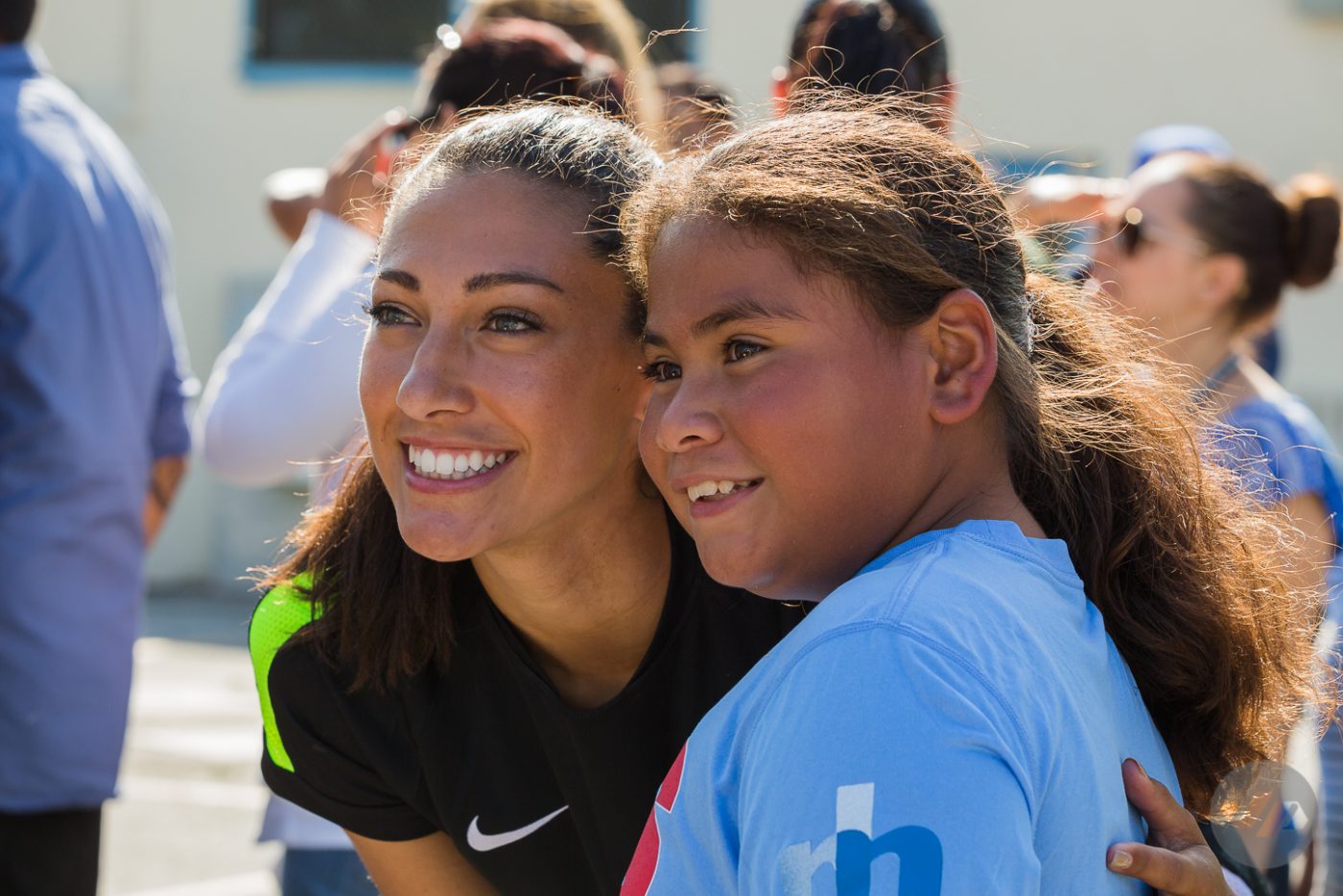 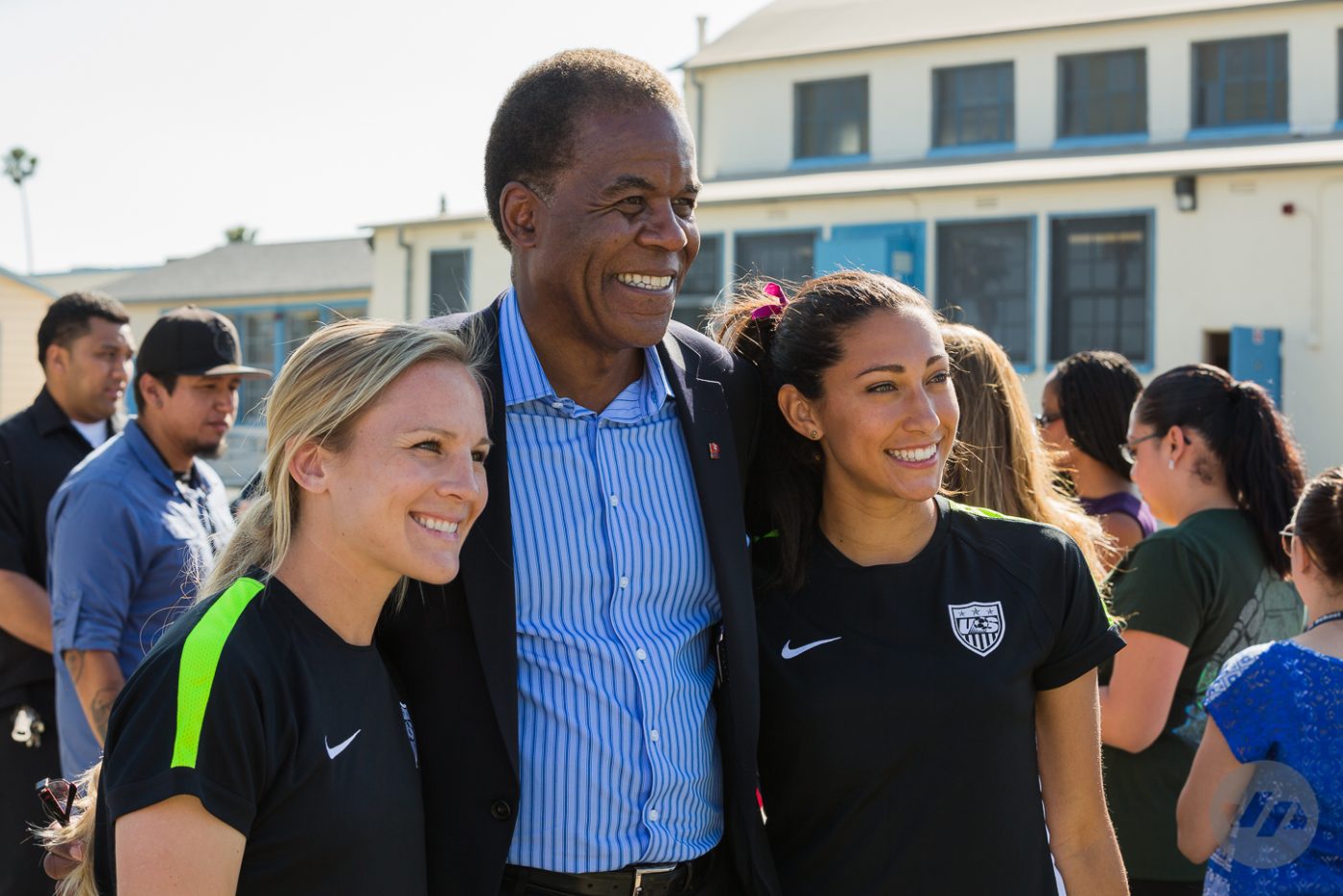 The partnership will provide a grant that will allow 250 girls from East LA to participate in a yearlong soccer program. The Soccer for Success program has positively impacted over 55,000 kids since its inception in 2009. 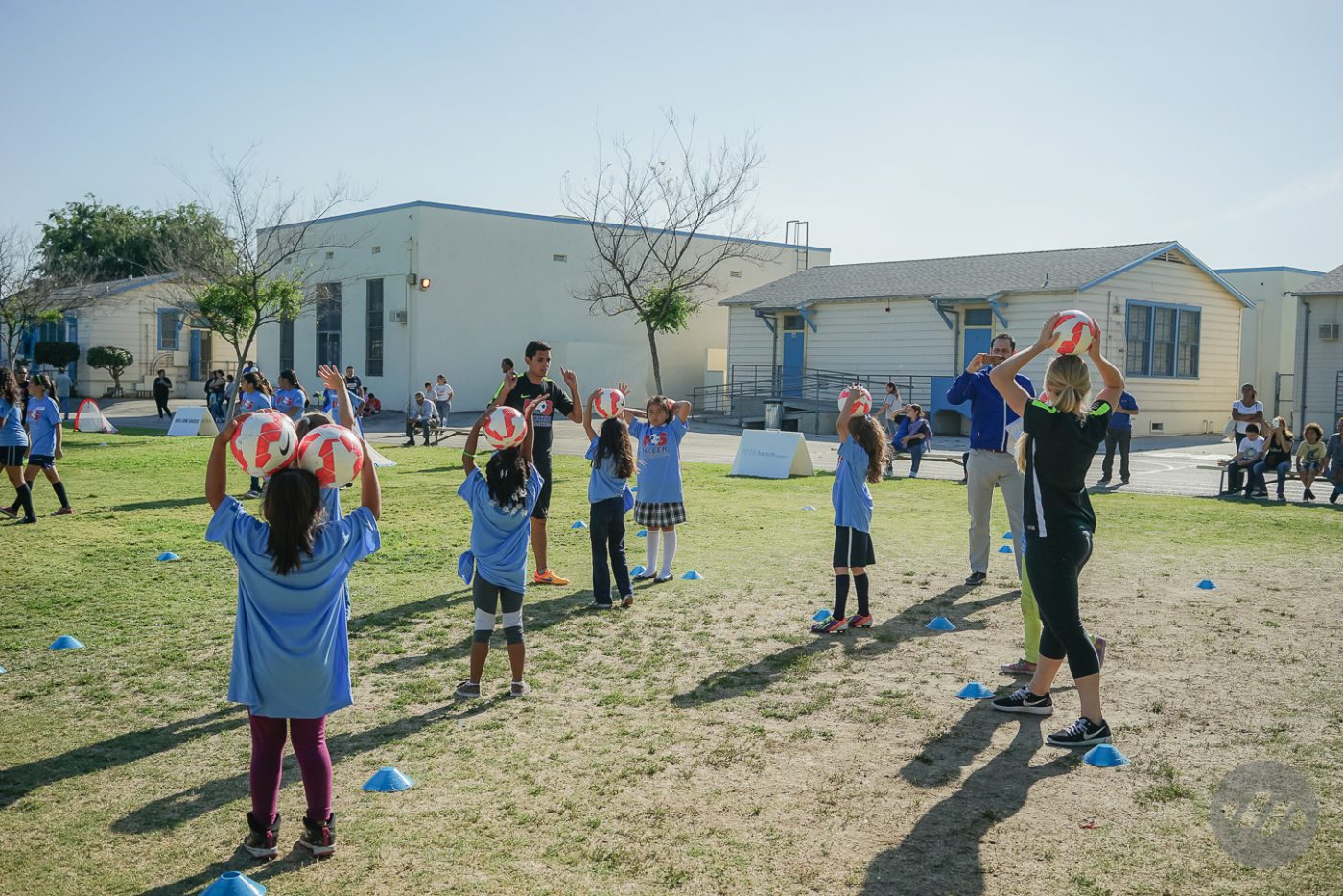 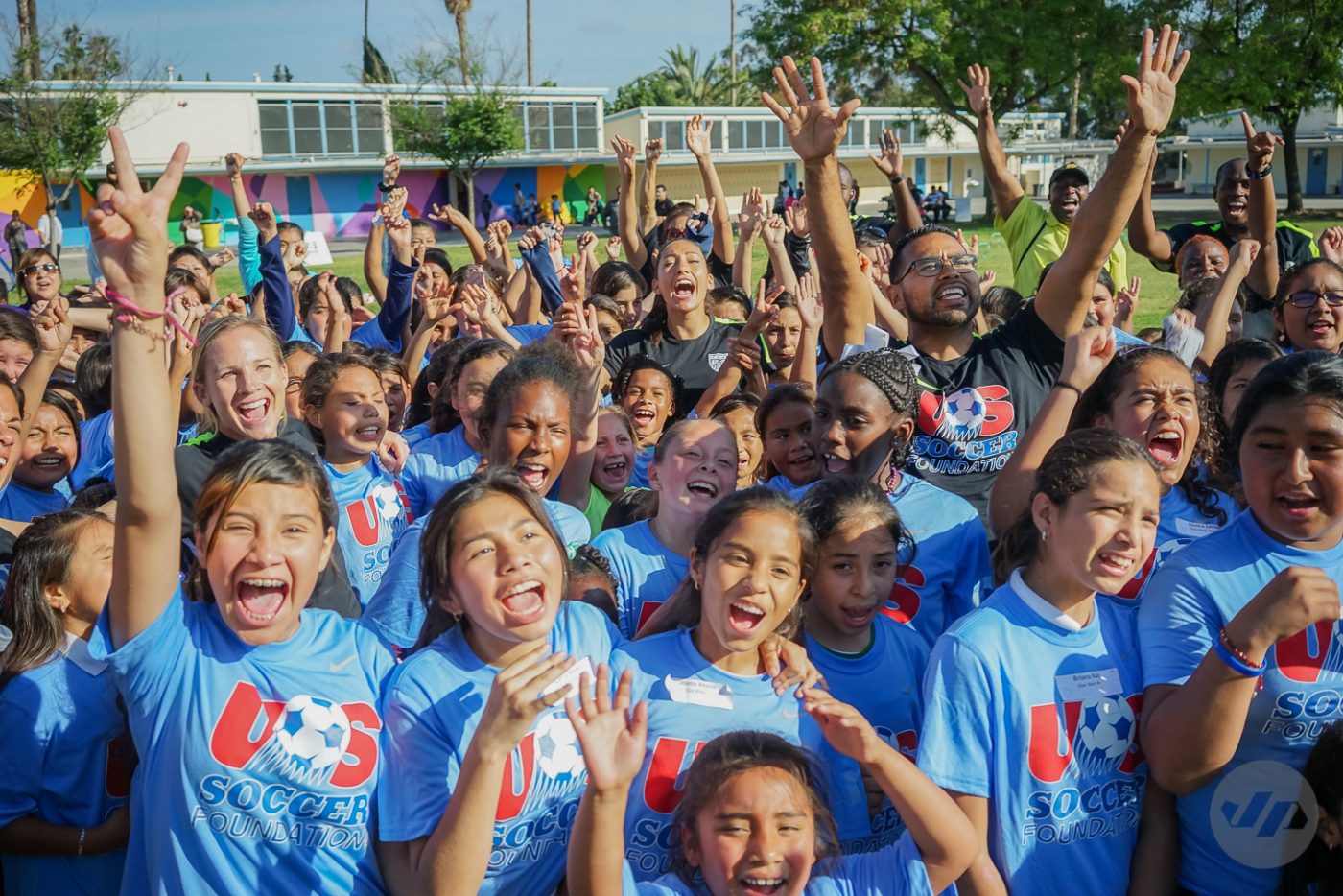 The event is also part of “She Believes in Her Community,” a week-long celebration where the U.S. Women’s National Team players are giving back to their local communities with special events focuses on young kids. Conceived and developed by the players, the #SheBelieves campaign is a message to young girls that they can accomplish all their goals and dreams. 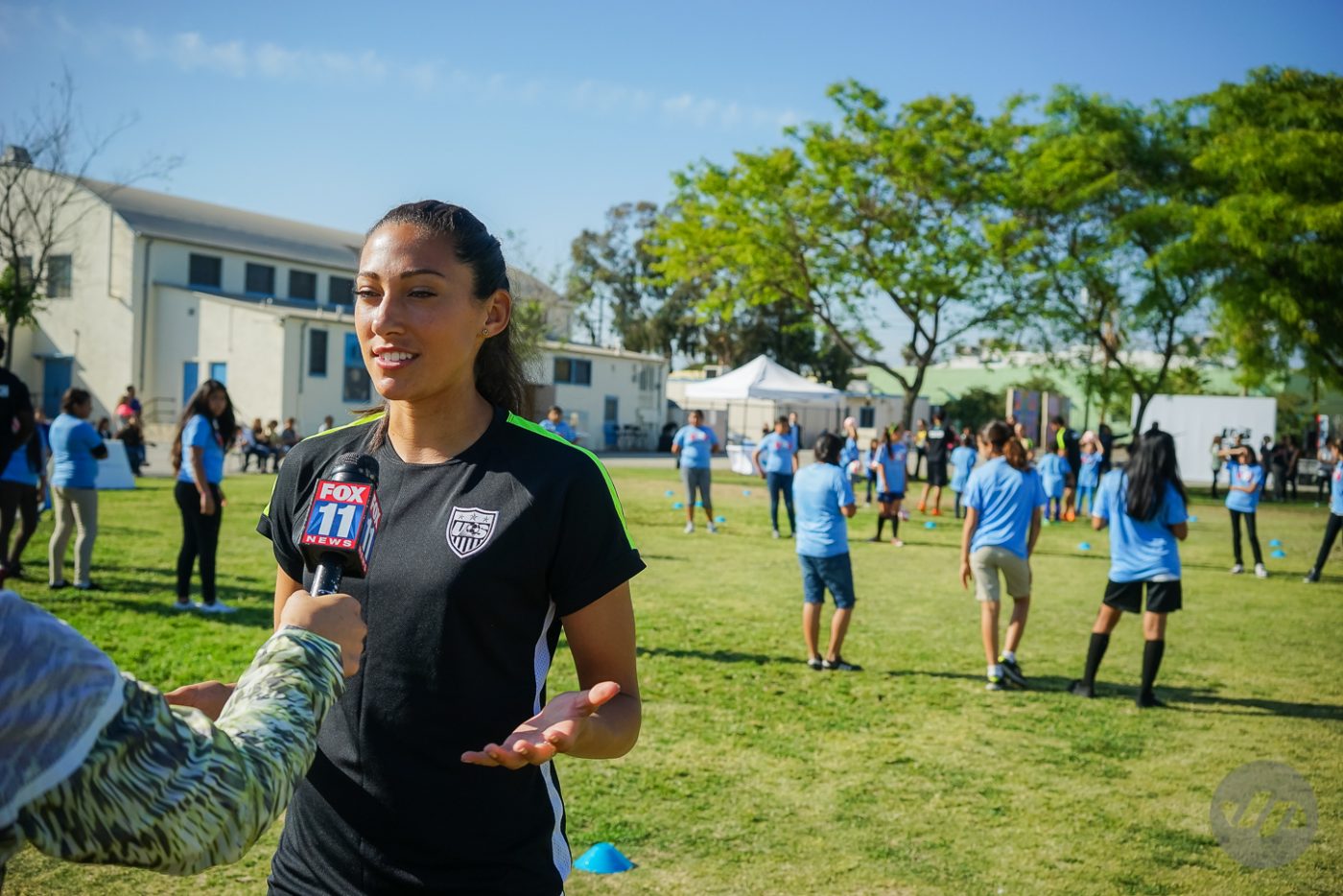 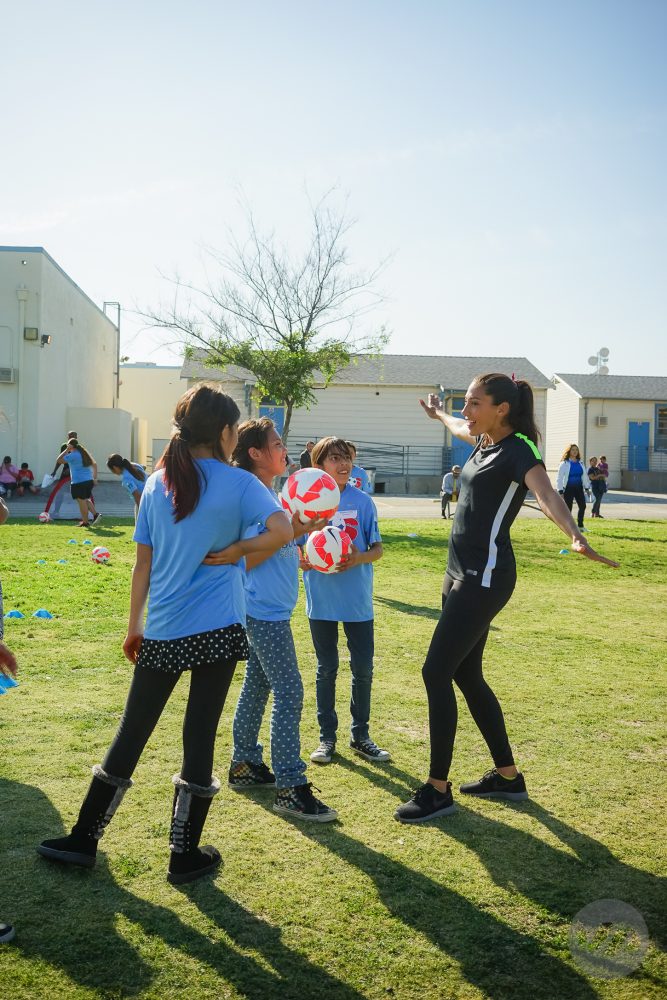 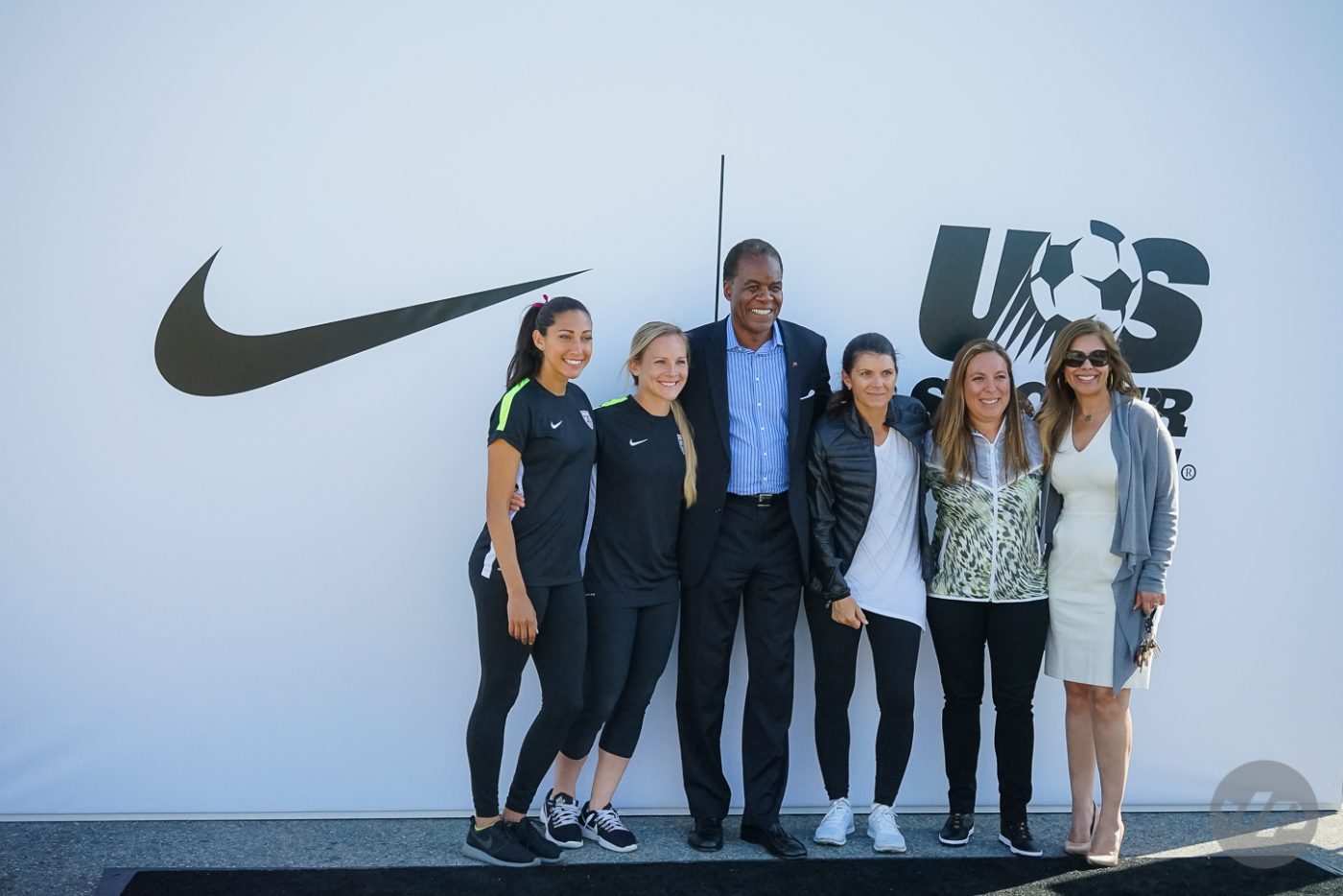 Soccer legend Mia Hamm was joined by members of the U.S. Women’s National Team Christen Press and Amy Rodriguez. They answered questions from the kids and spent a little bit of time with them on the field helping to motivate and inspire them through the beautiful game. 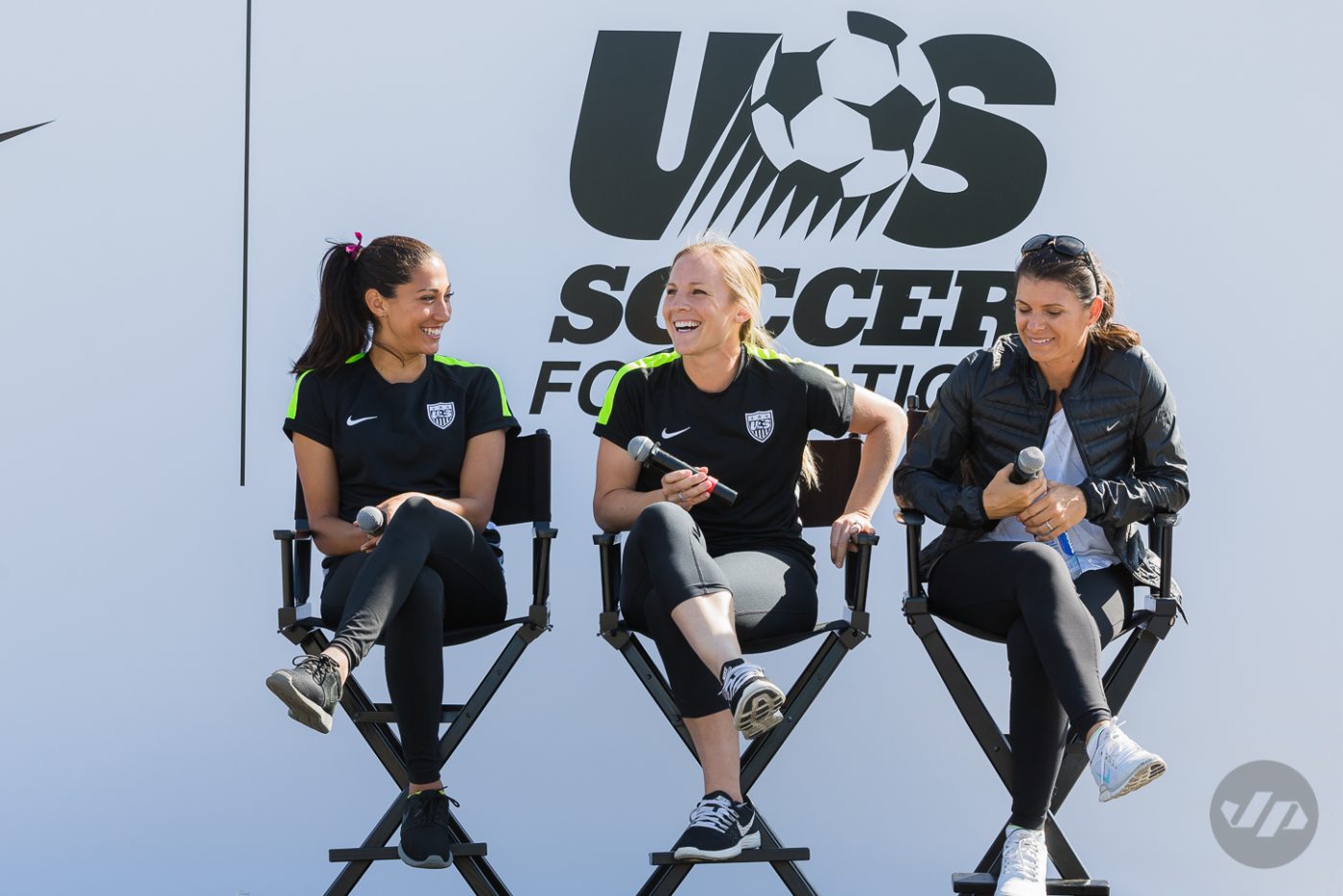 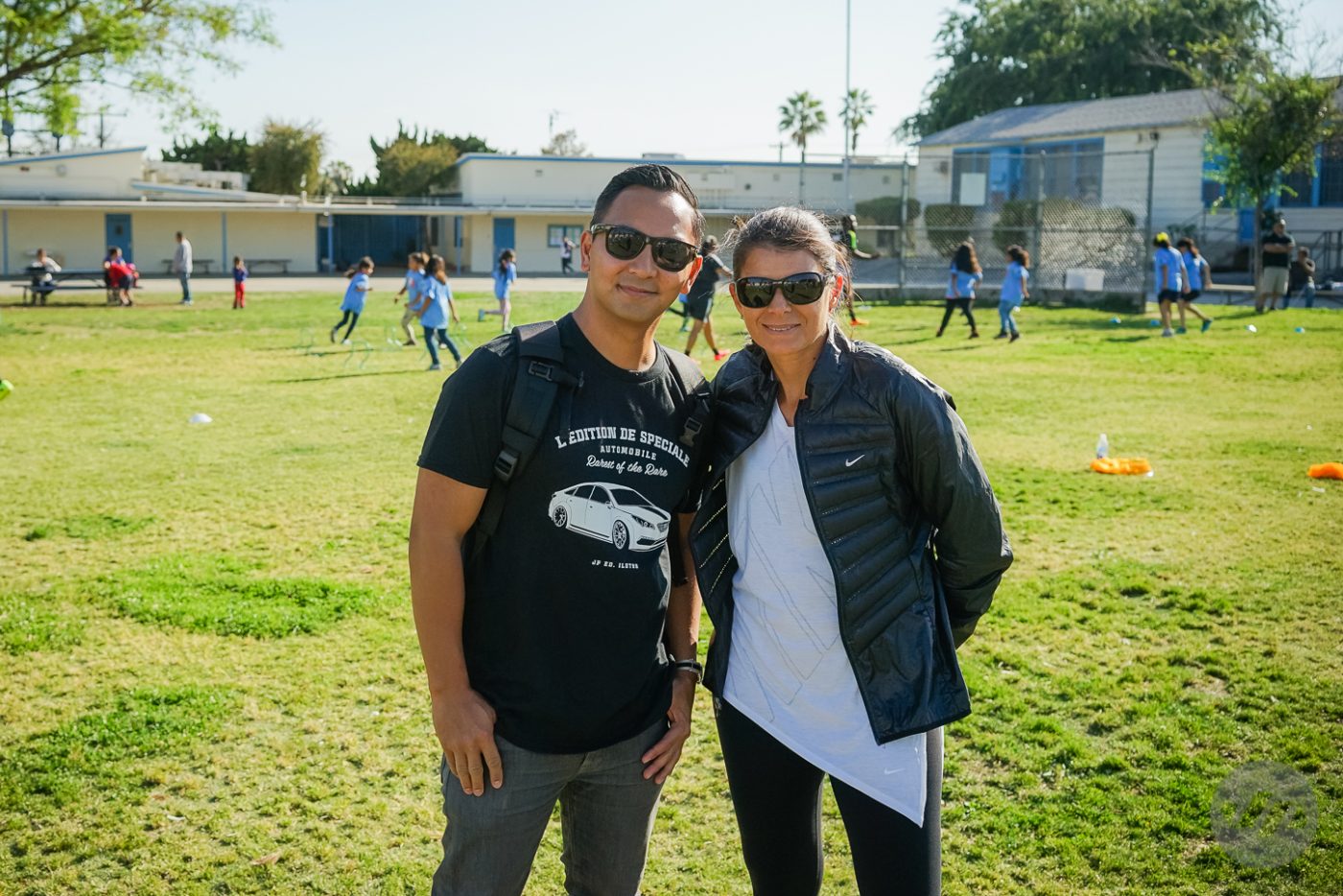