As the NFL season begins so does the Nike Football Society LA albeit with less drama. With the combine now complete I prepped for draft day. This can make or break a player’s career as being part of a strong team is essential. My main goal is to have fun and enjoy this entire experience, so naturally I want to be part of a team that I can mesh with. 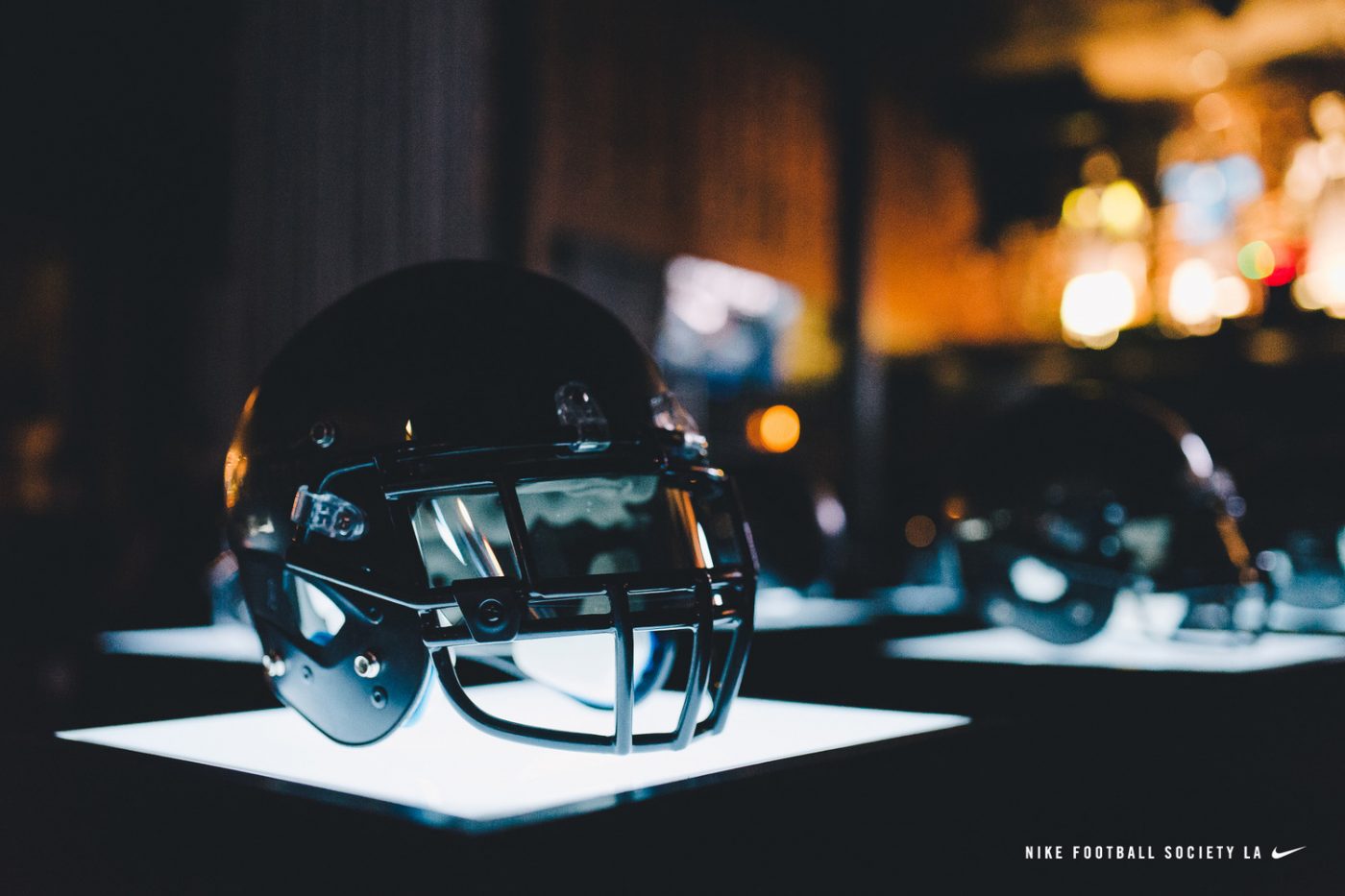 The draft was held at the swank Greystone Manor in Los Angeles. I had a chance to meet and hang out at a hosted dinner prior to the draft with the other “free agents” and it was decided to come dressed to impress, much like an actual draft. Complete with red carpet, step and repeat, and photographers, I broke out the Jordan IV’s for the photo opps. 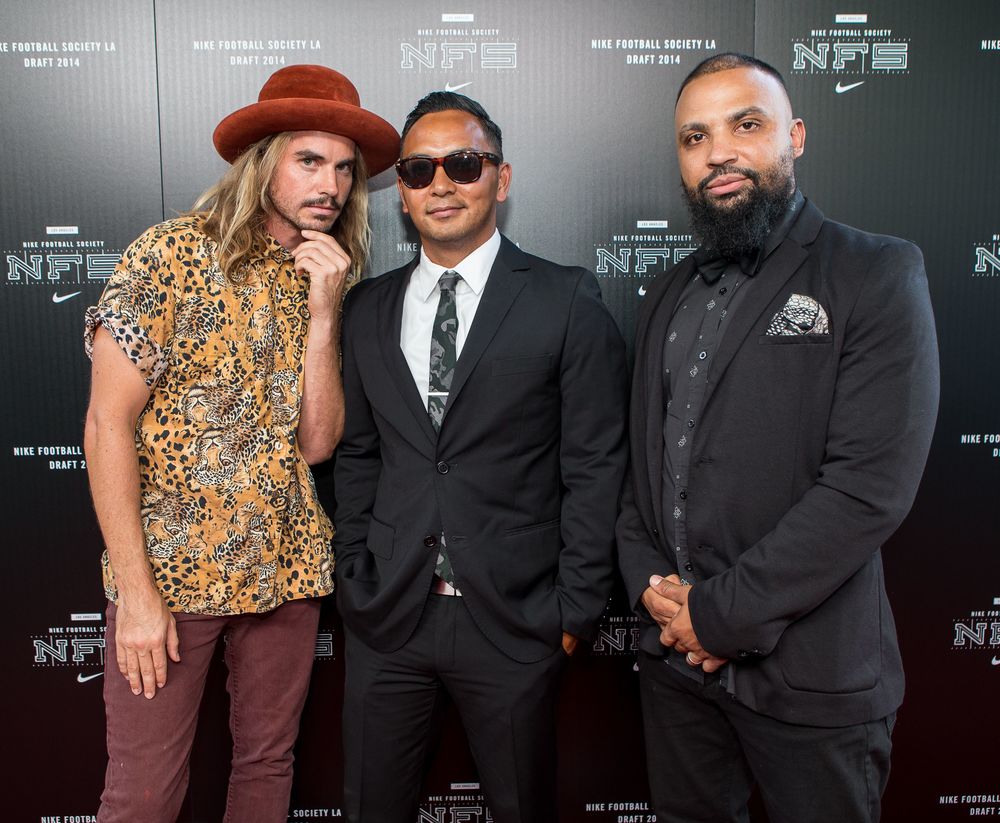 We enjoyed a hosted bar and hors d’oeuvres prior to sitting in our draft tables. In true, Nike fashion, NFL analyst and retired player (Pro Bowl for the ’91 Chargers), Marcellus Wiley hosted the event. He invited the team captains to come and pull a numbered ball out of a fish bowl to select the draft order. The draft worked like a Fantasy draft (snake style) in which the first team would select their team member then it would move down the line to the last team who would then pick last for that round, but also first for the next round. 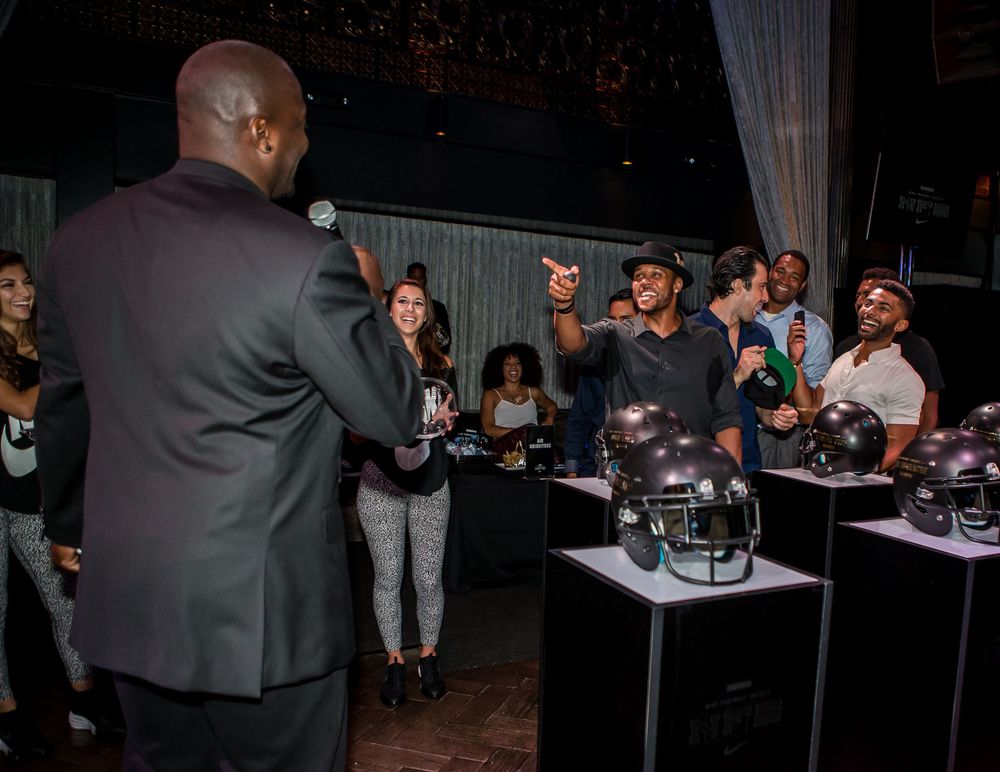 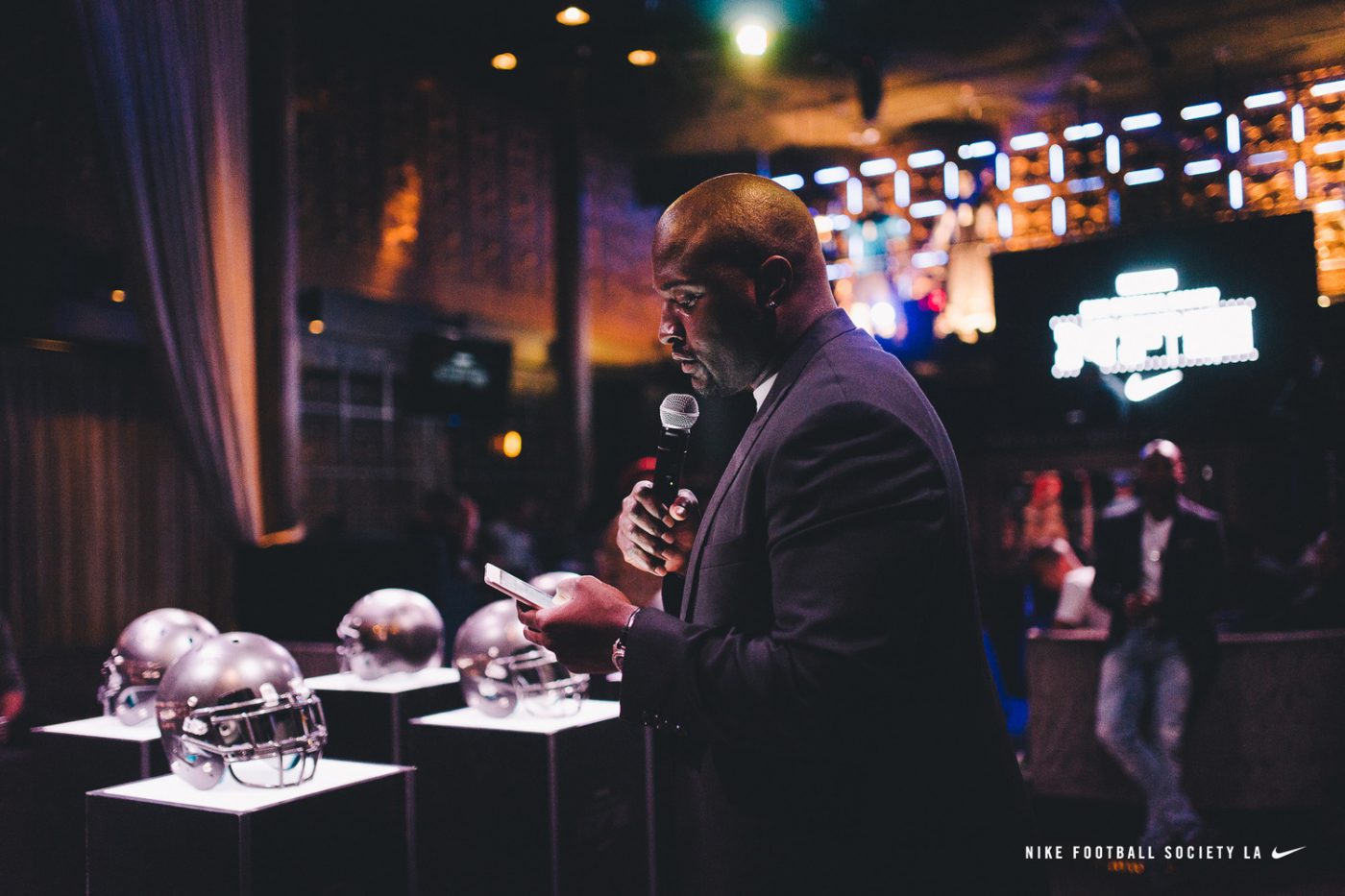 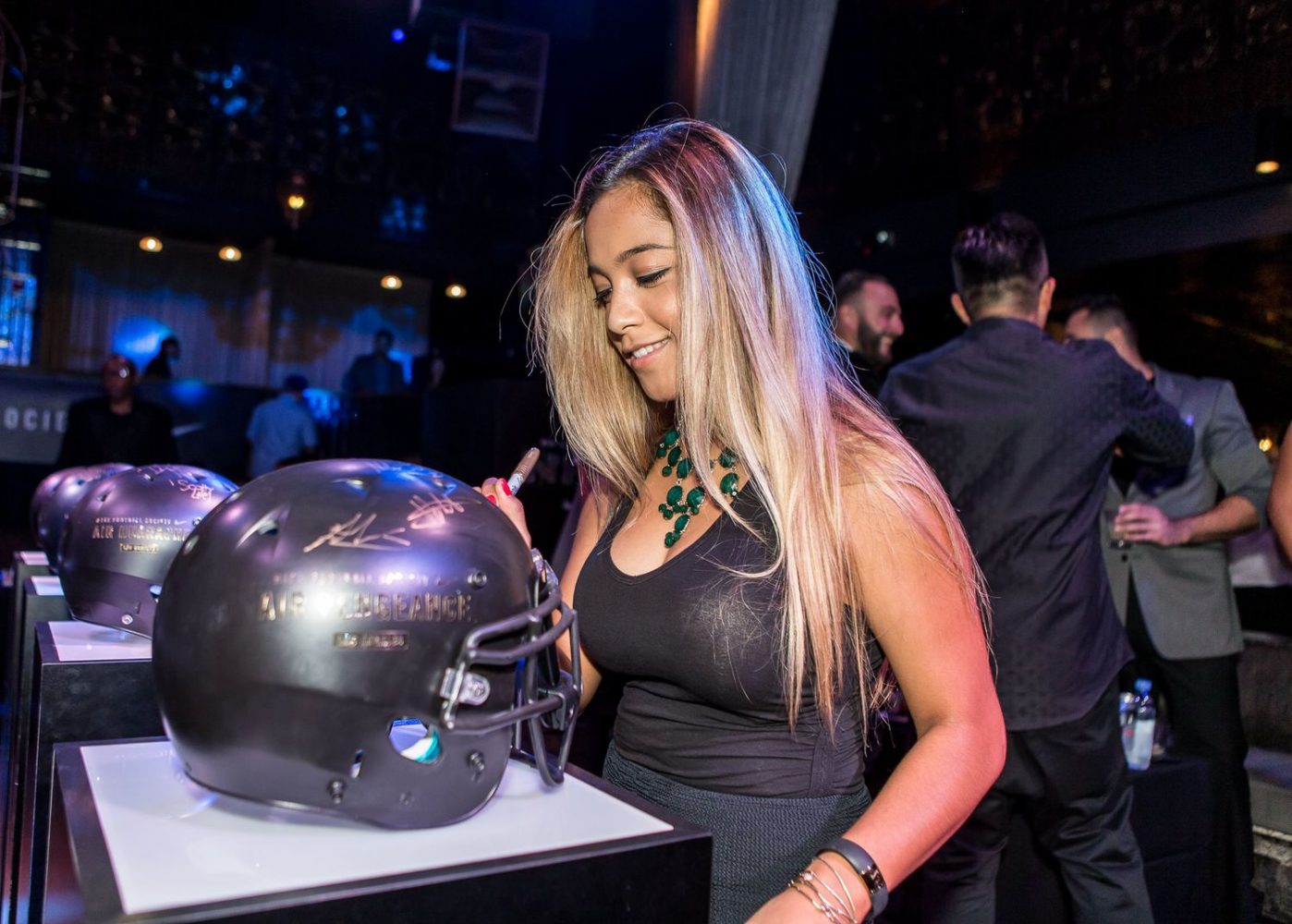 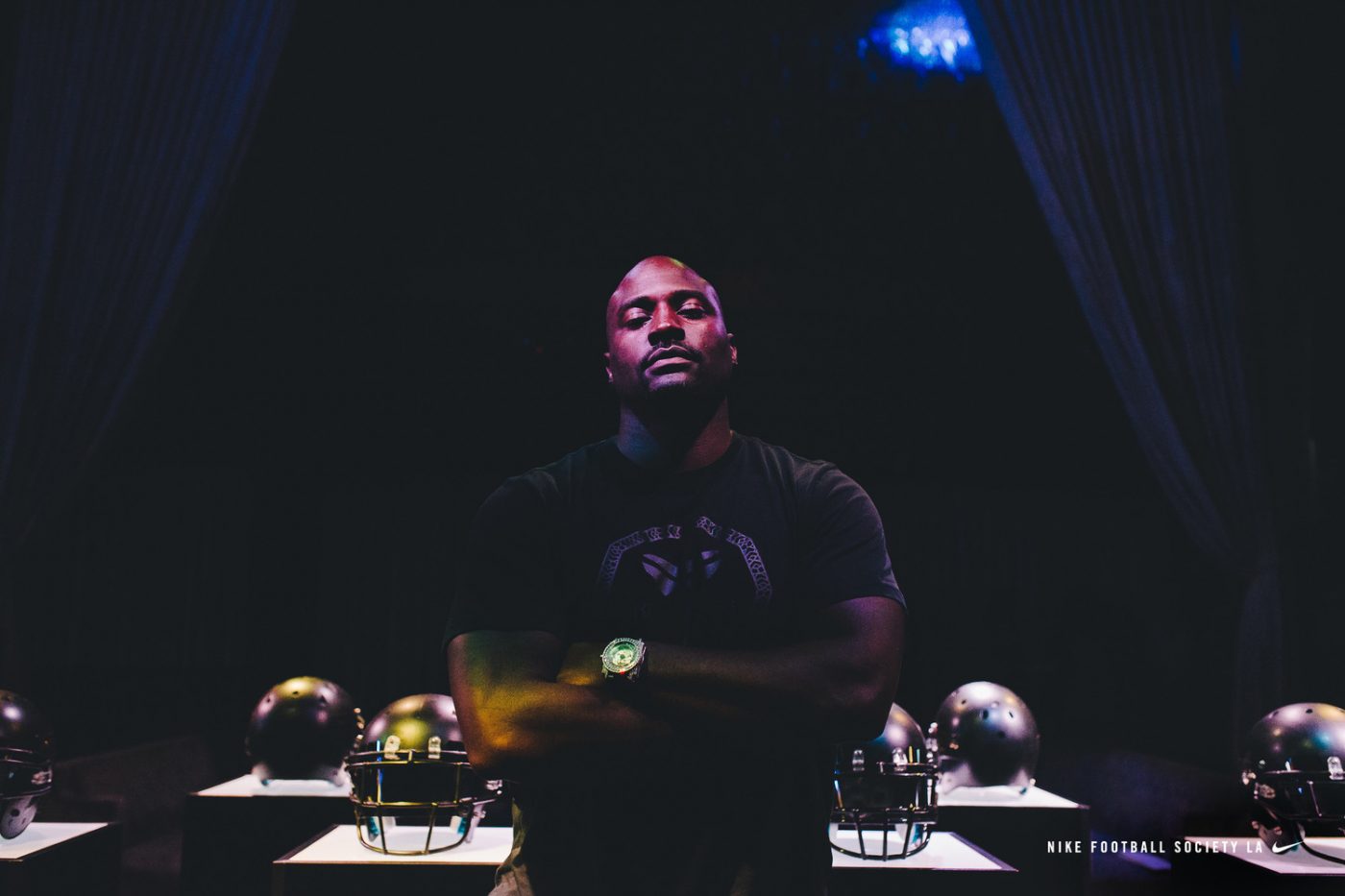 We were even given the chance to select our own walkout song. I elected to keep it real and went with Method Man’s “Bring the Pain,” from his first album, which narrowly beat out, Mark Morrison’s, “Return of the Mack.” I patiently waited as each name was called out to join the designated team tables. As expected the top athletes, based on combine scores, were taken in the first round. 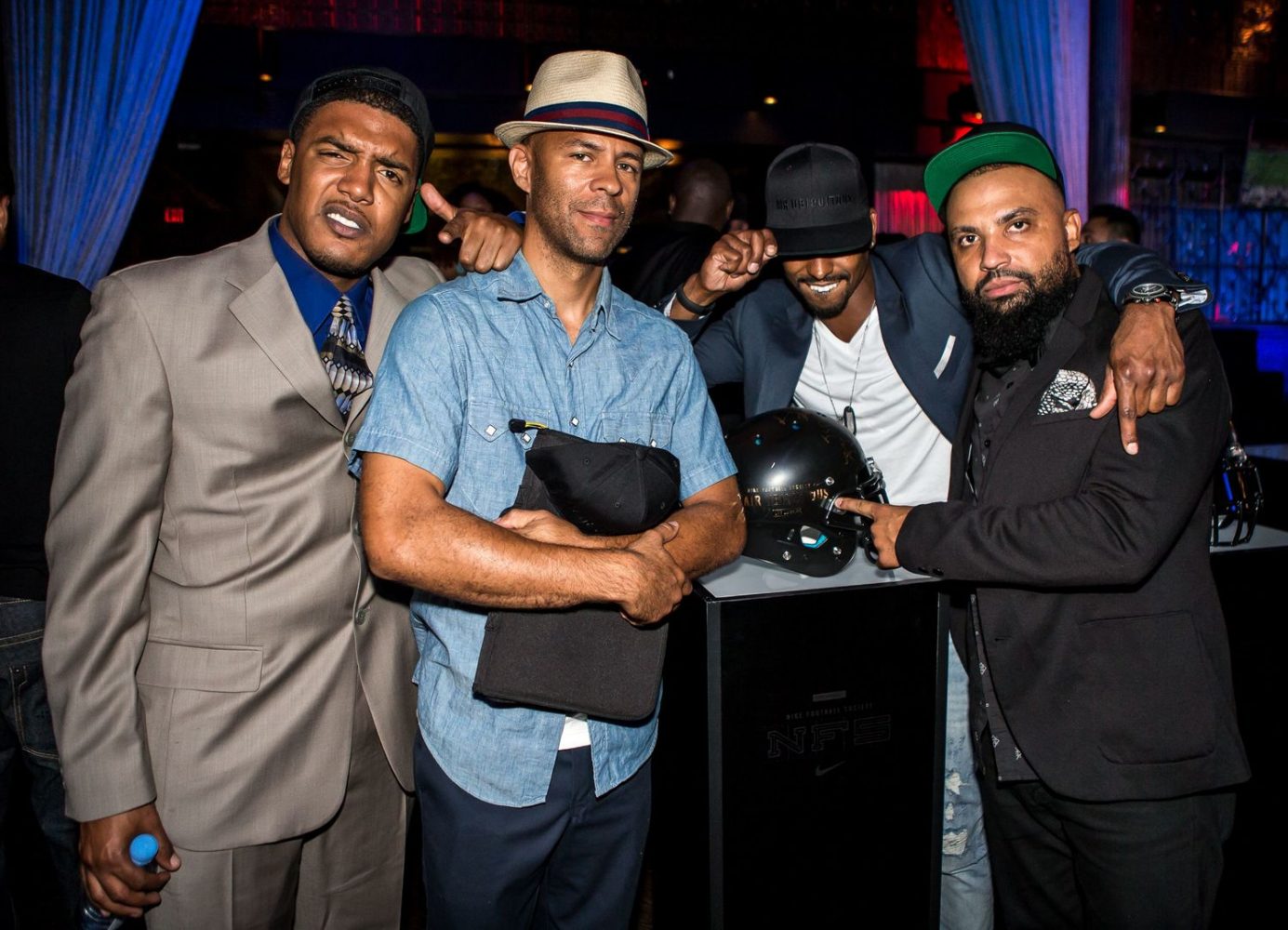 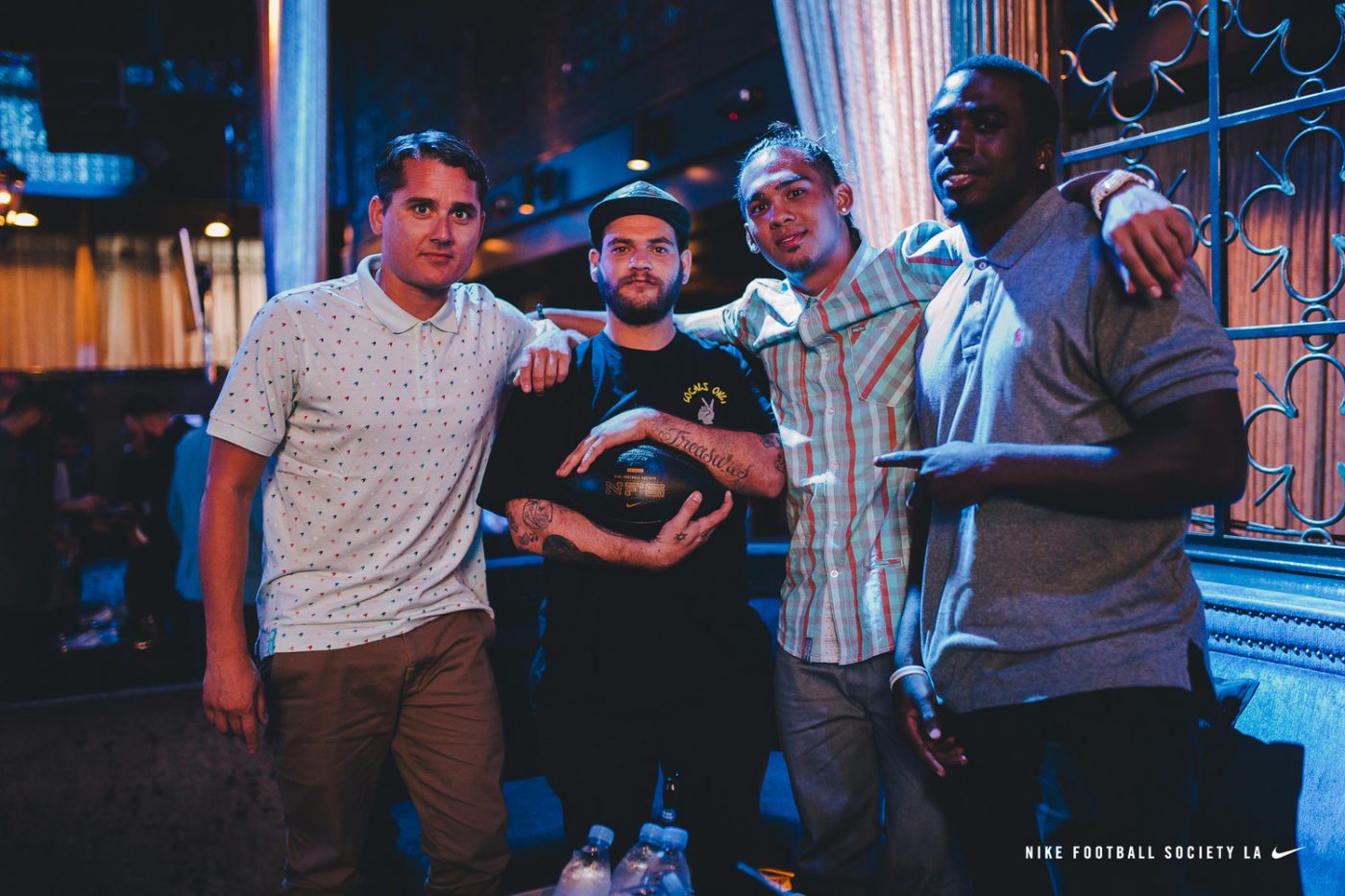 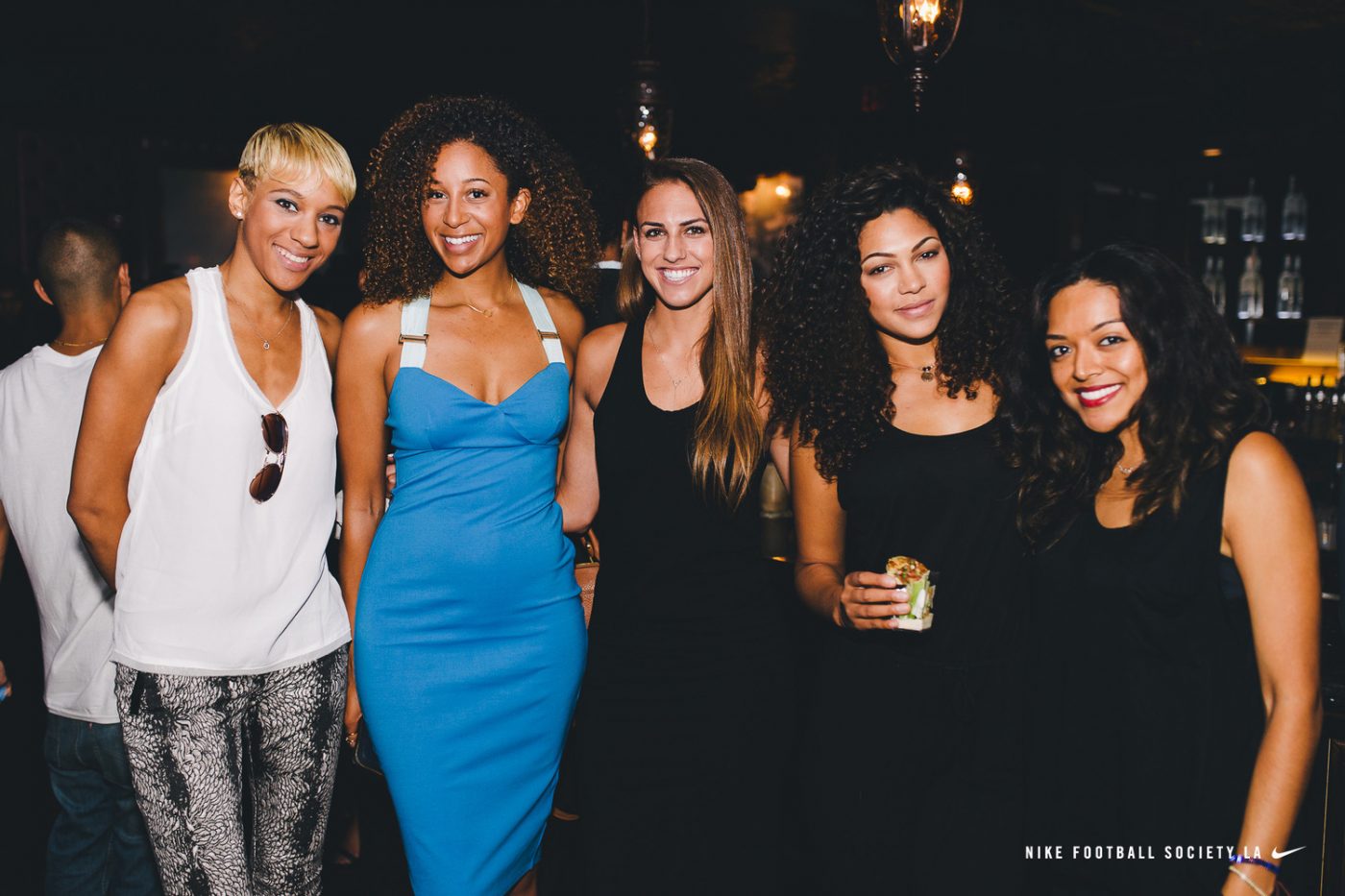 After a couple rounds, Marcellus, called my name and I was selected by the team, Turf King, and could not be happier. The squad is solid and definitely a good group of people. Along with joining the team, they asked us to sign the team ball as we received our draft day hat embroidered with the team name. 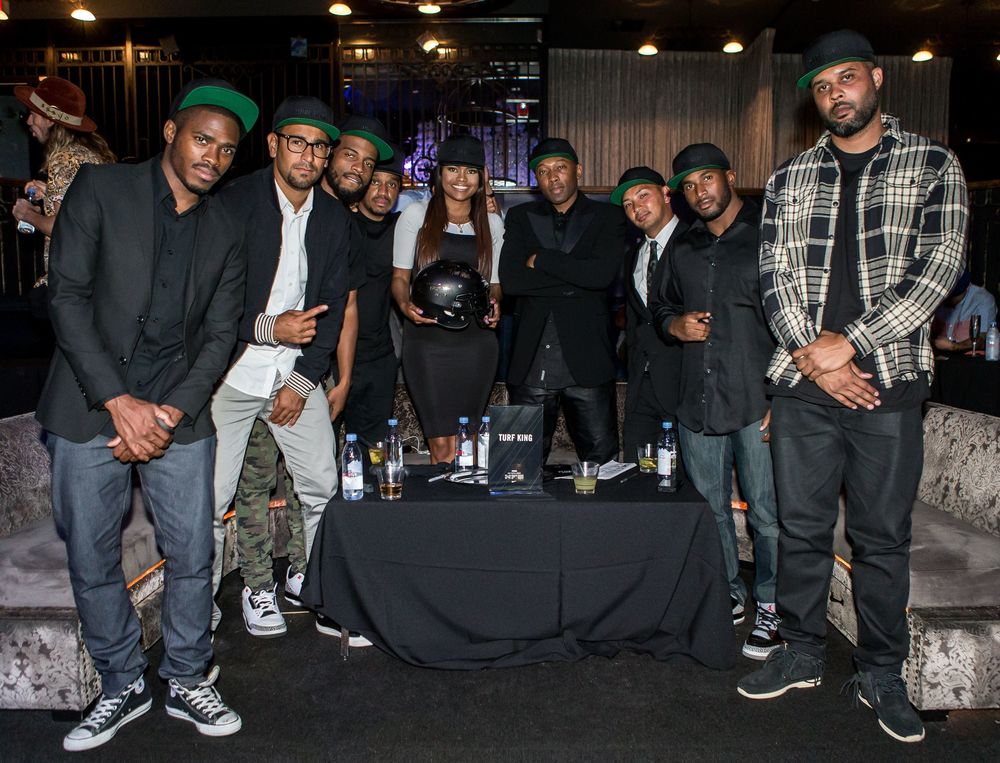 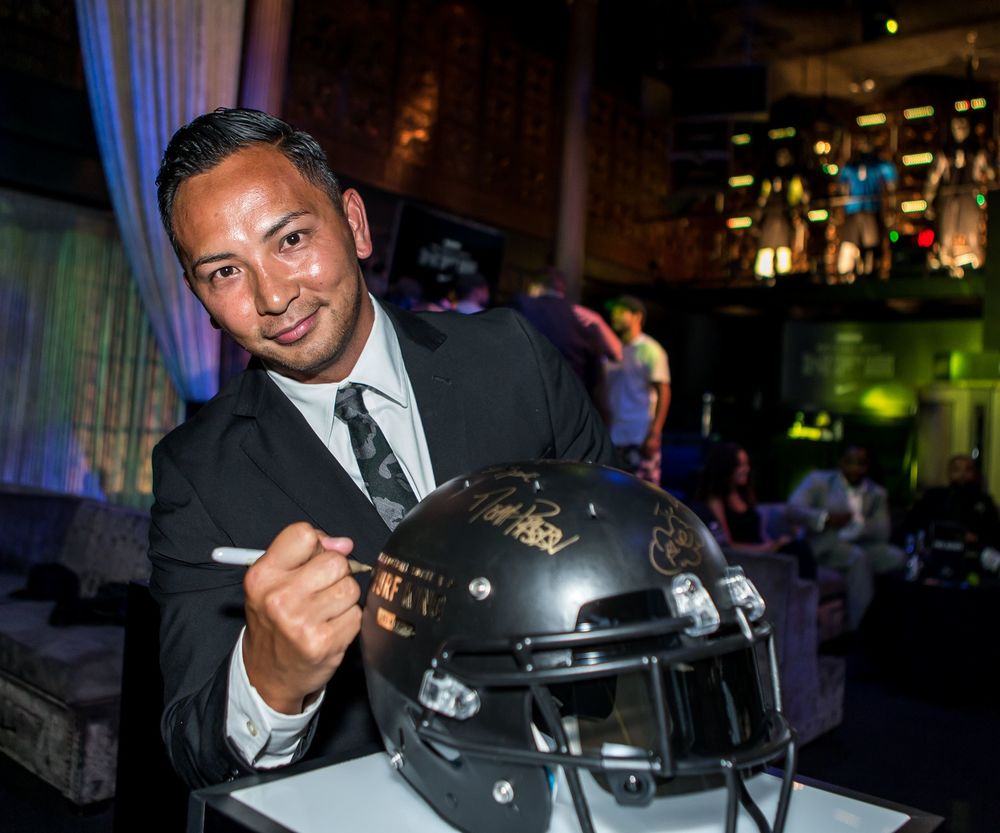 Then it was off to take a few team photos. 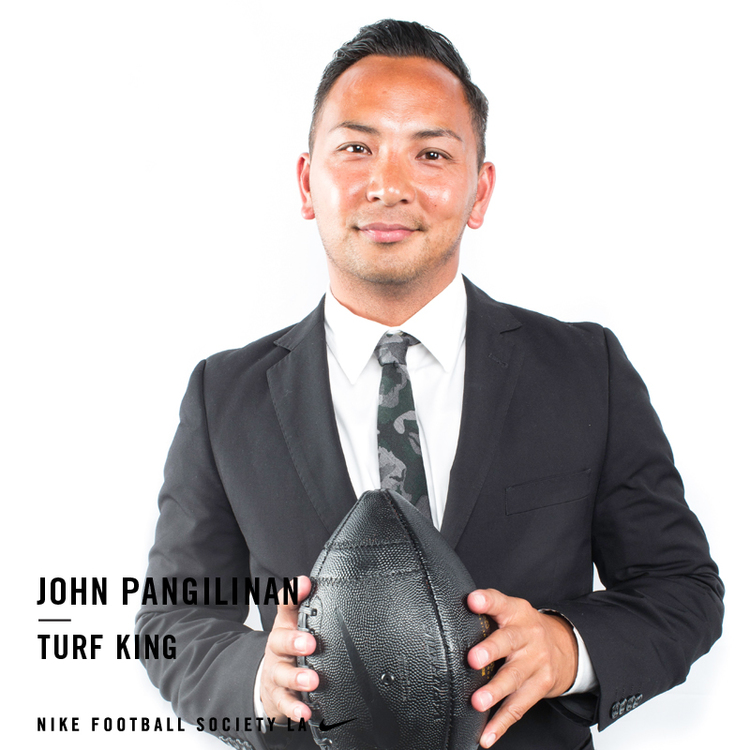 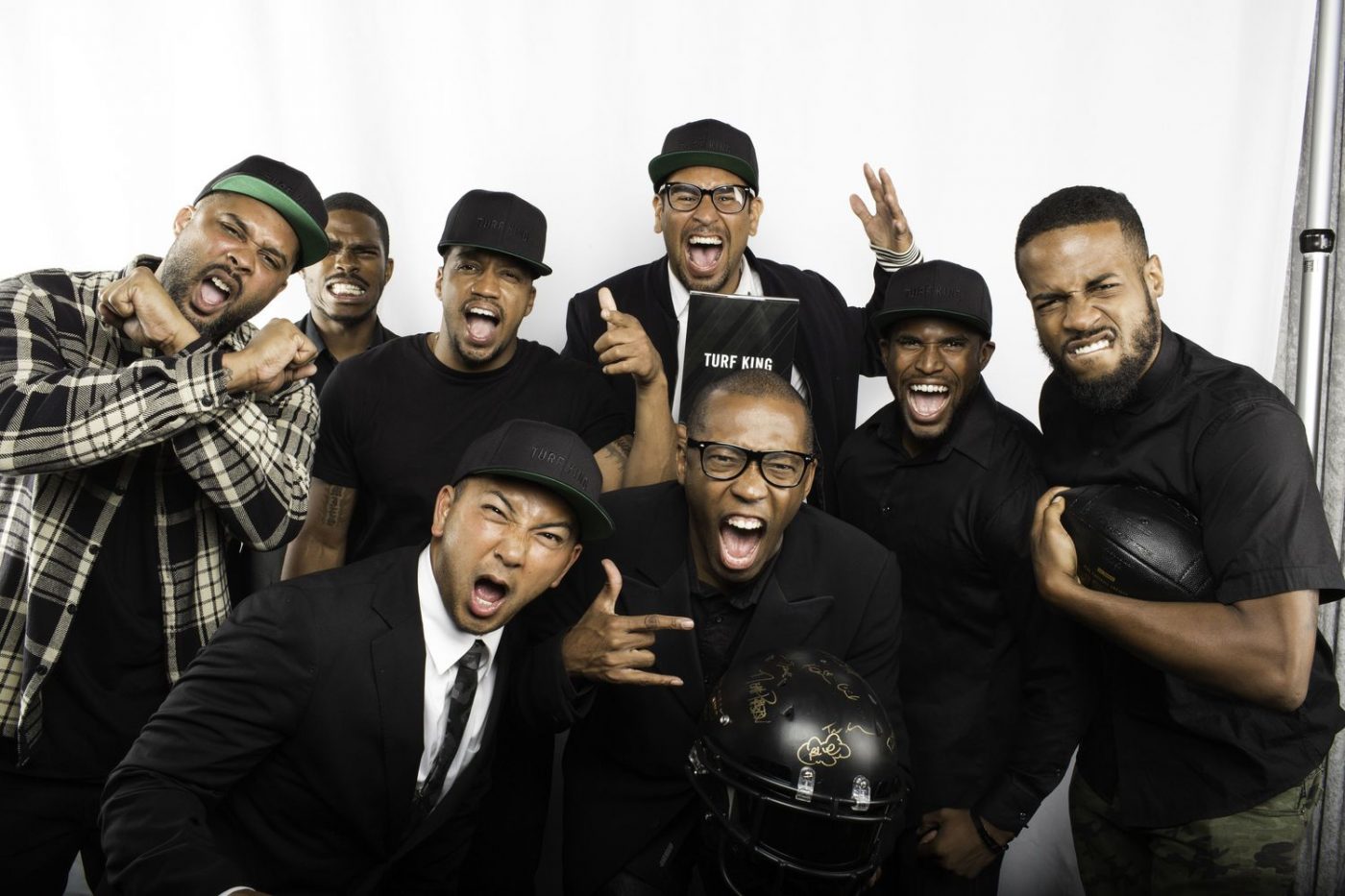 Completing the evening, we received our team uniforms. The kit includes: 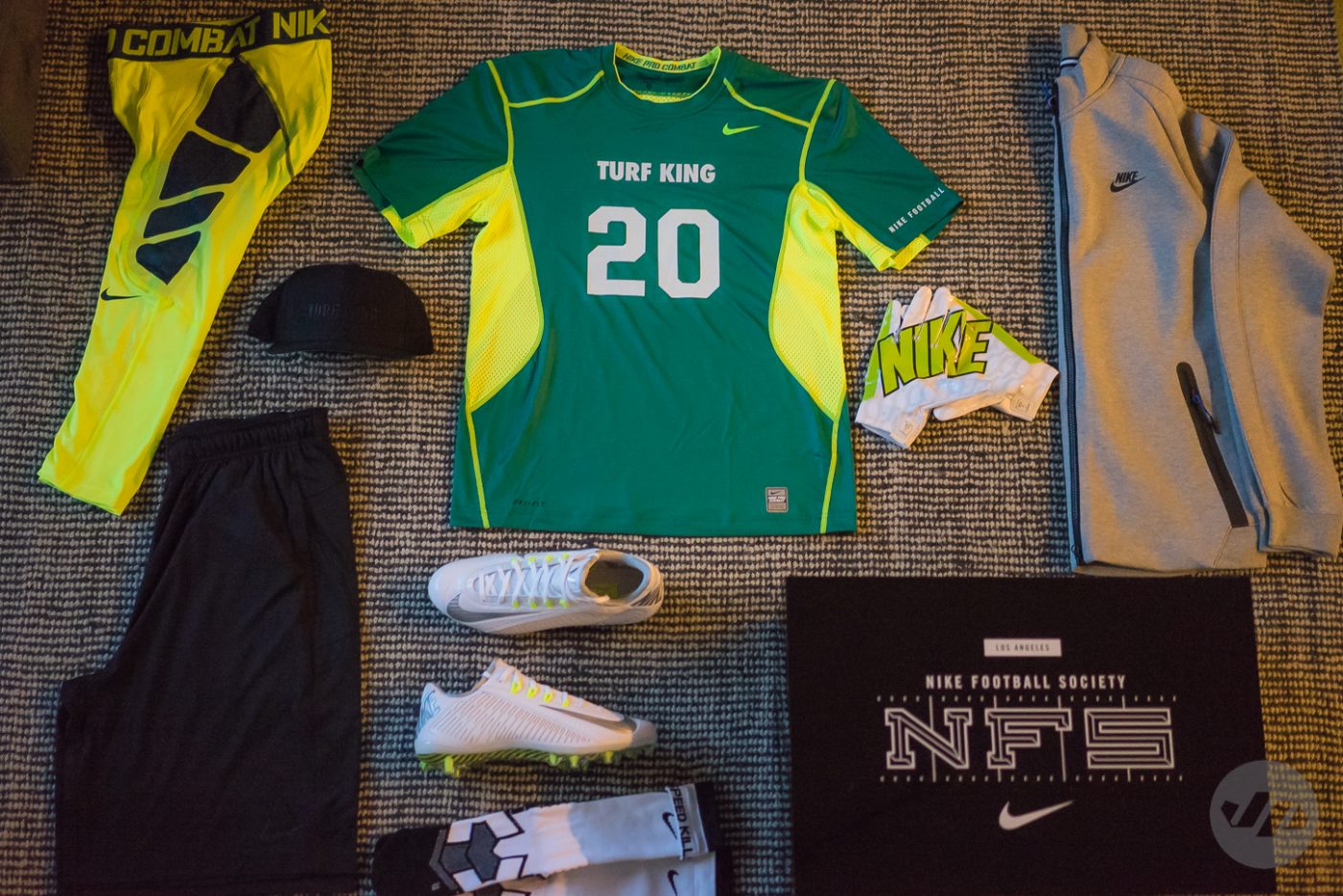 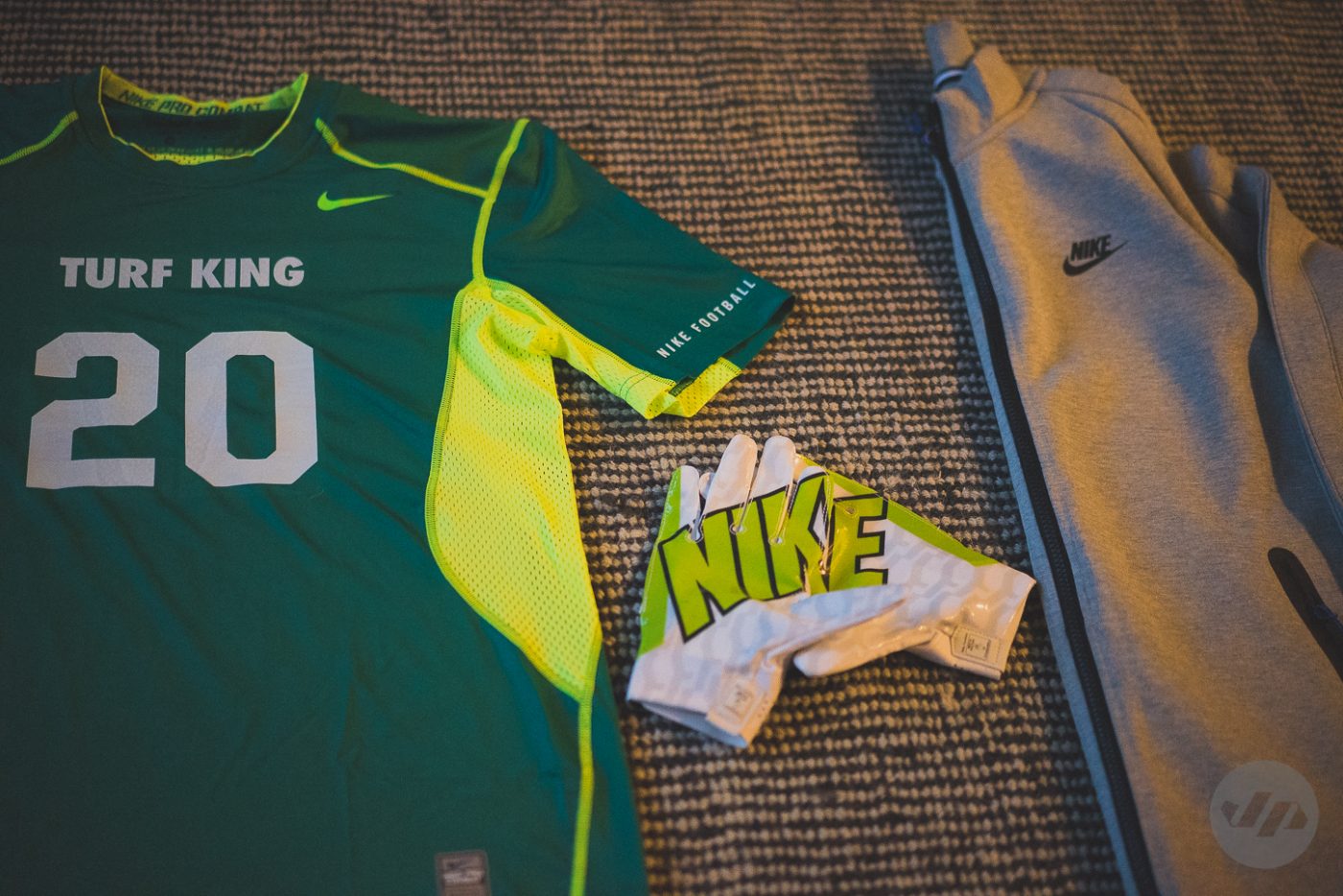 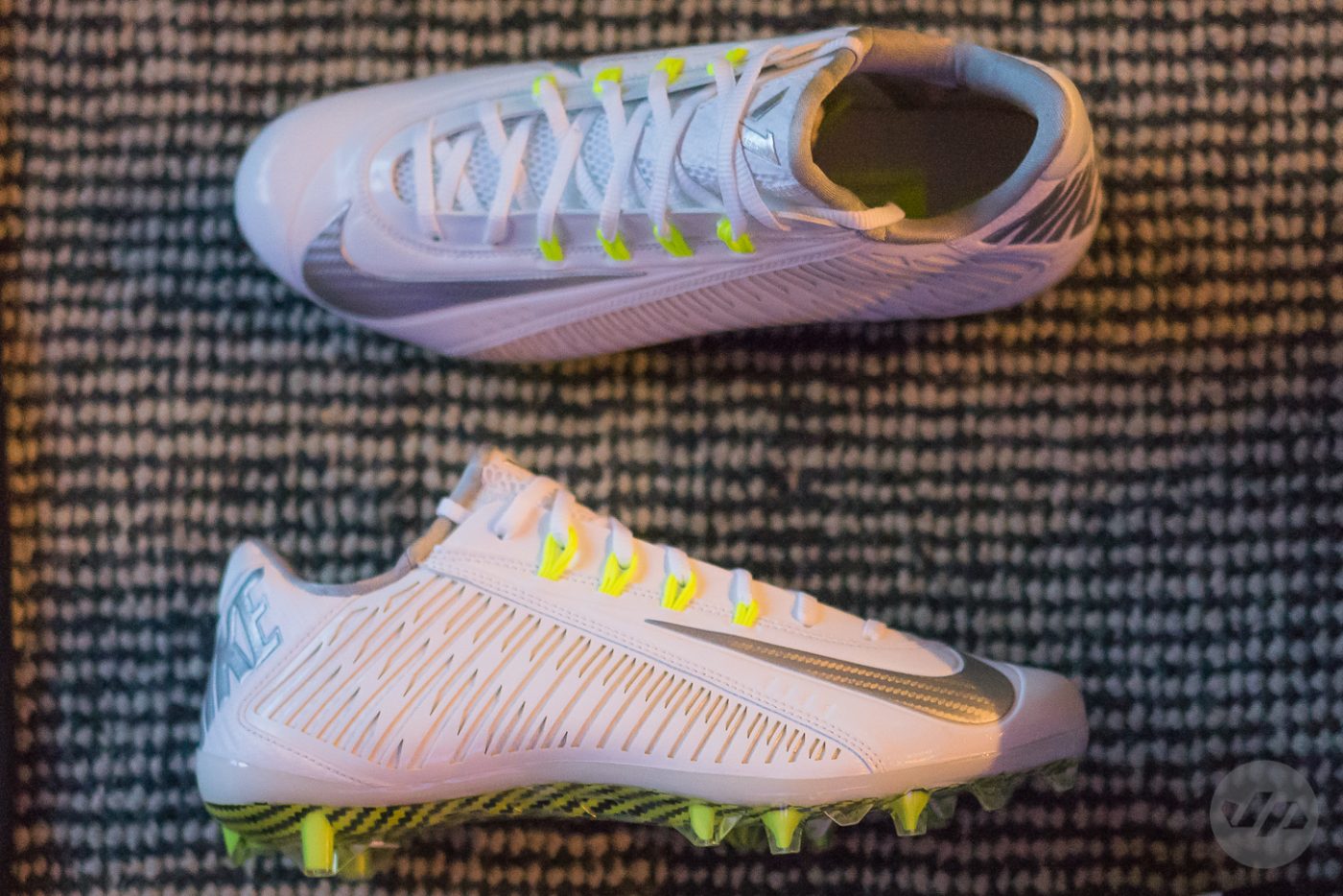 Our jerseys have been numbered and named. We were also able to select our own number. I elected to go with #20, in honor of my favorite football player of all-time, Barry Sanders. Barry is the reason that I really became a fan of the game watching him as a kid and even collecting his specific football cards. Hopefully, I can do him proud and represent the shorter guys (he is 5′ 8″) that step onto the field. 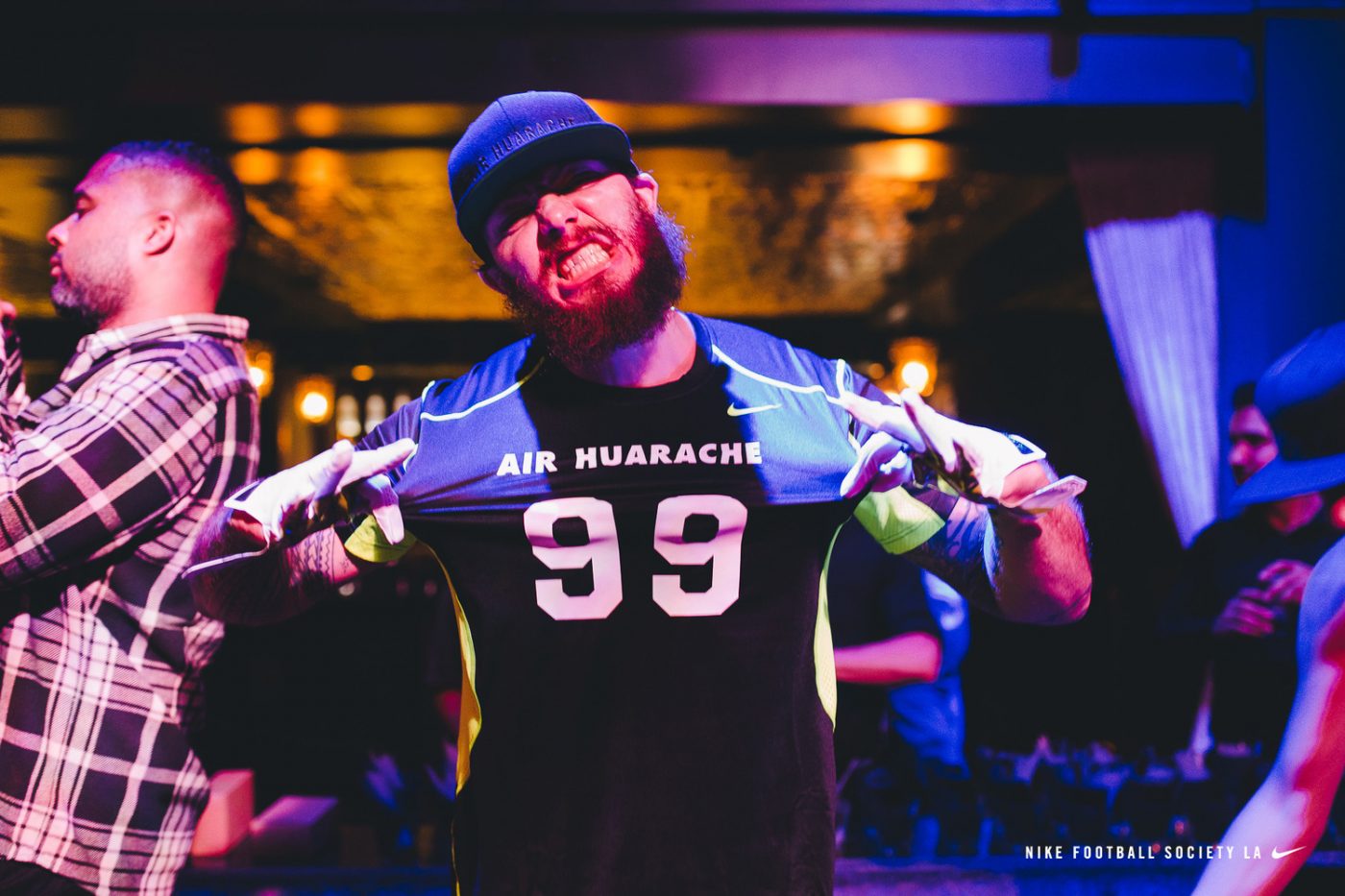 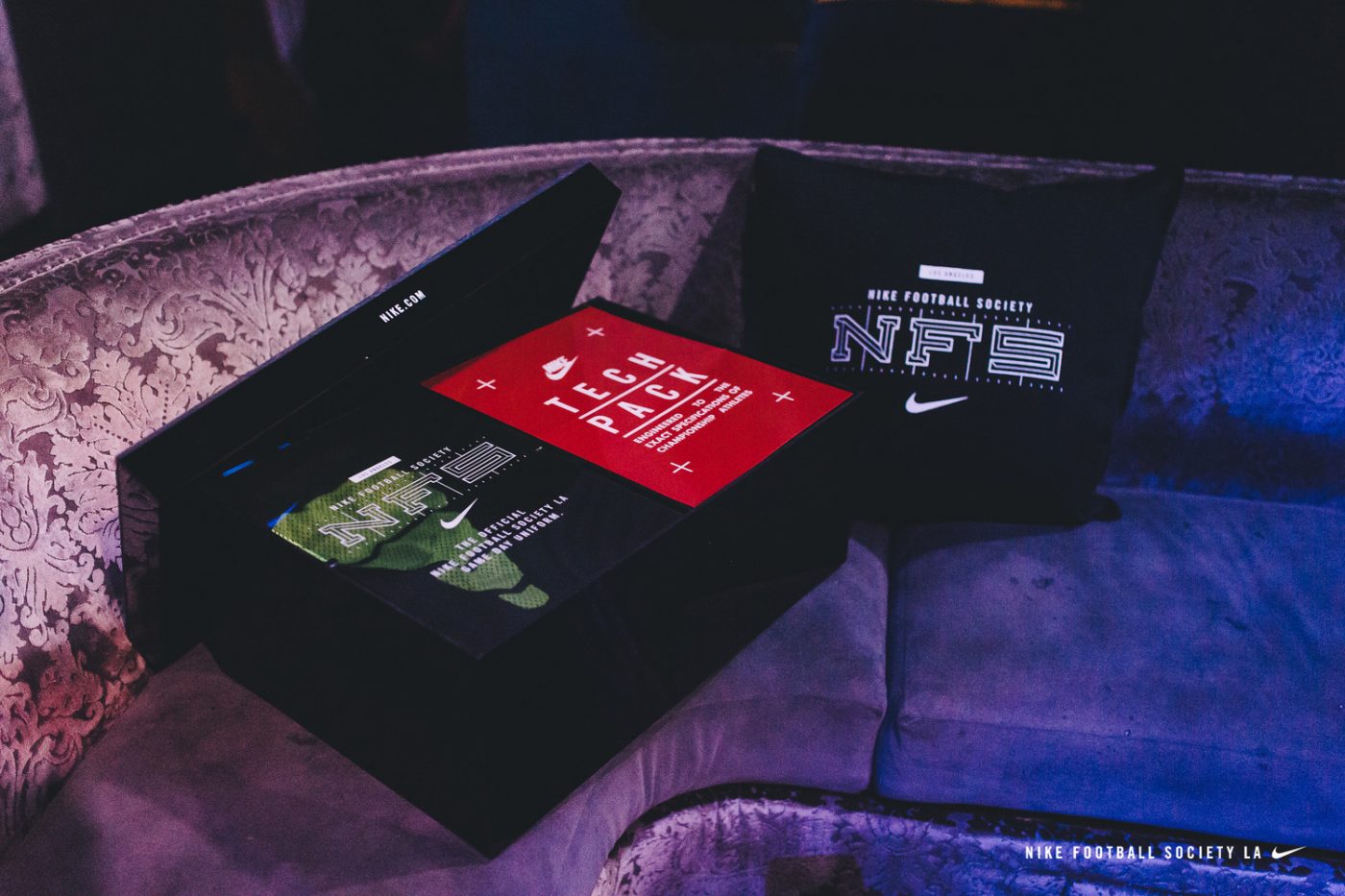 I look forward to our first game this weekend (Sunday, Sept. 14) against Boss Shark. This should be a fun game against a team captained by actor Pooch Hall (Ray Donovan) and a couple of the homies, artist MadSteez and DJ Skee. 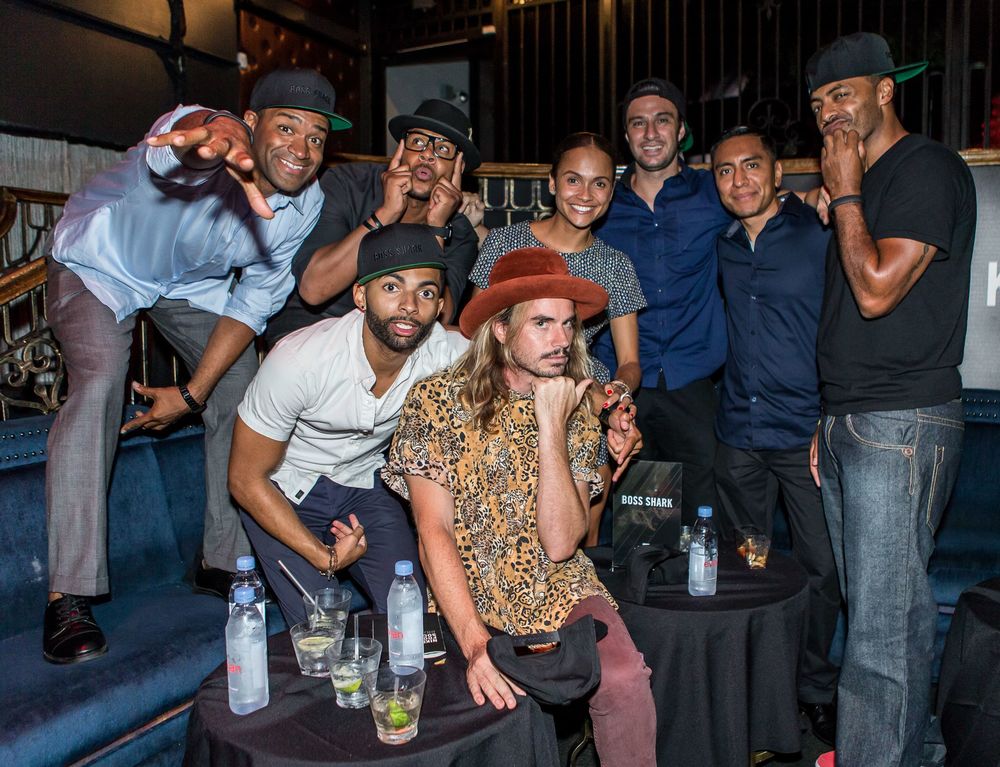 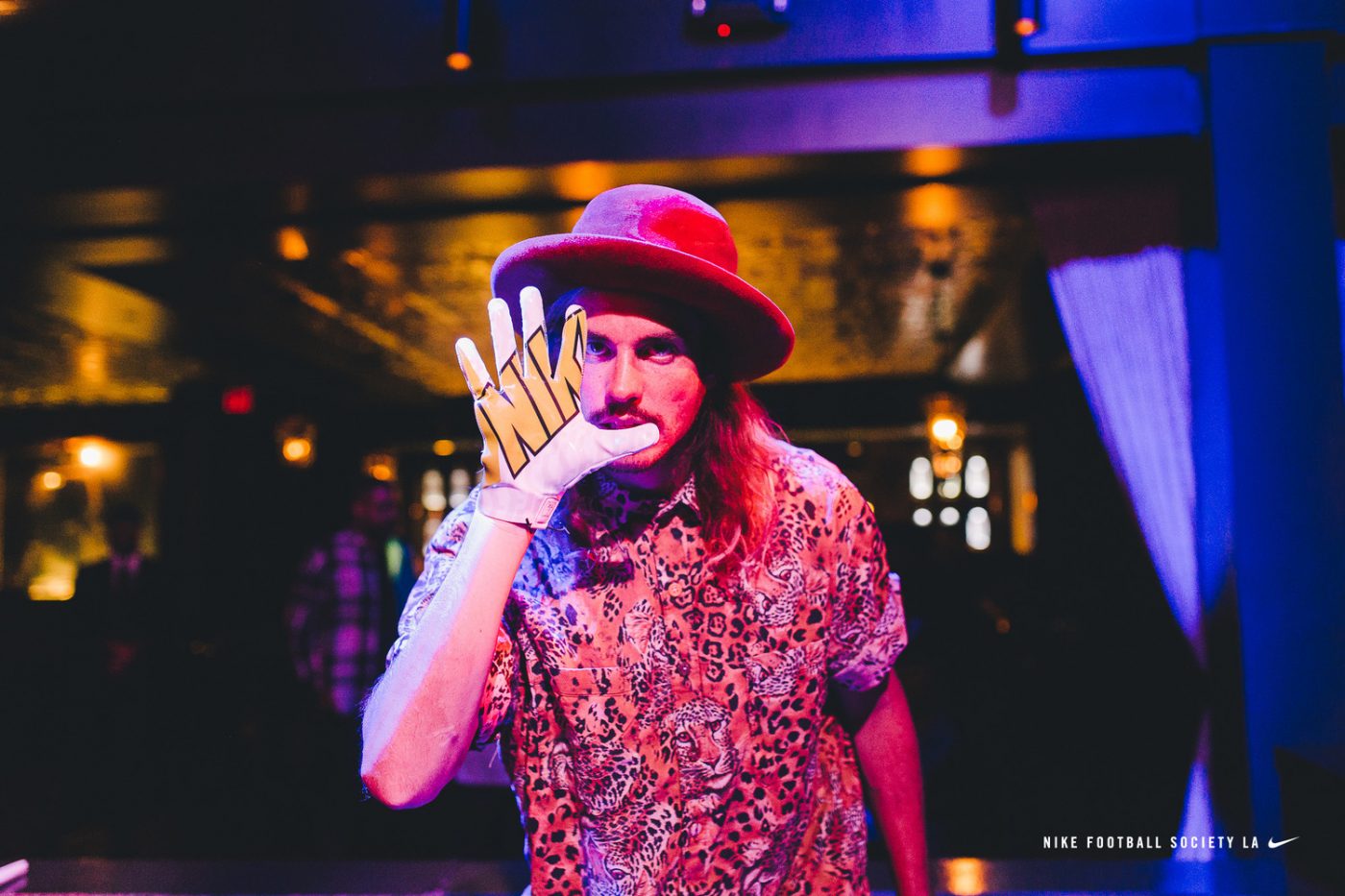