Last weekend, Toronto played host to the 2016 NBA All Star Weekend and the 6 side did not disappoint. Innumerable events flooded the city but the brand to literally slay the game was Nike. Fanboy-ism aside, the swoosh really did come out guns-a-blazing with several activations, special edition collectables, and game-changing experiences from Nike ID, to a 24 hour Jordan brand pop-up, to the envy-inducing SNKRSXPRESS train! Nike had it on lock! I wasn’t able to attend it all but here are a few photos from the spots I did manage to visit. 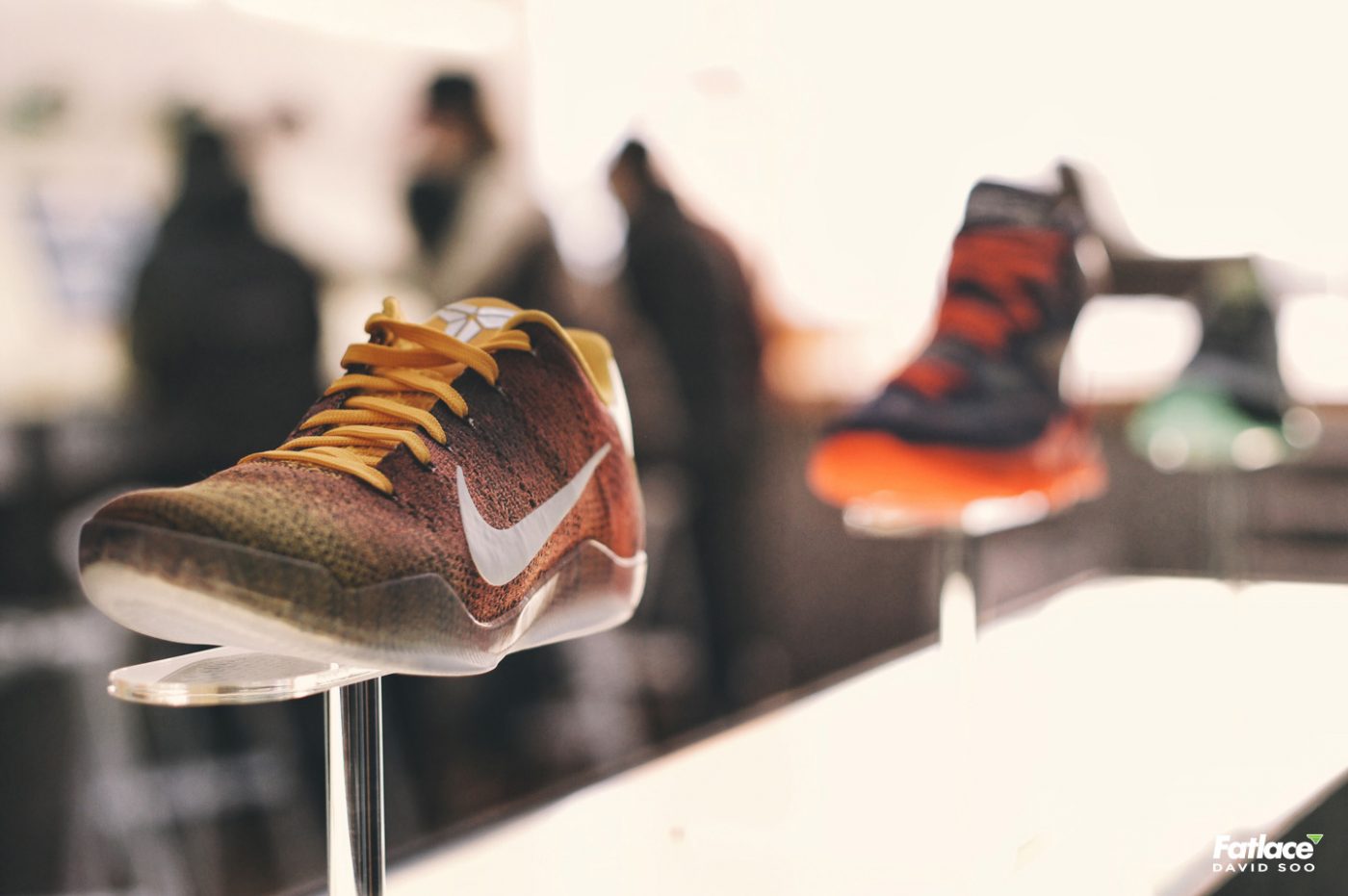 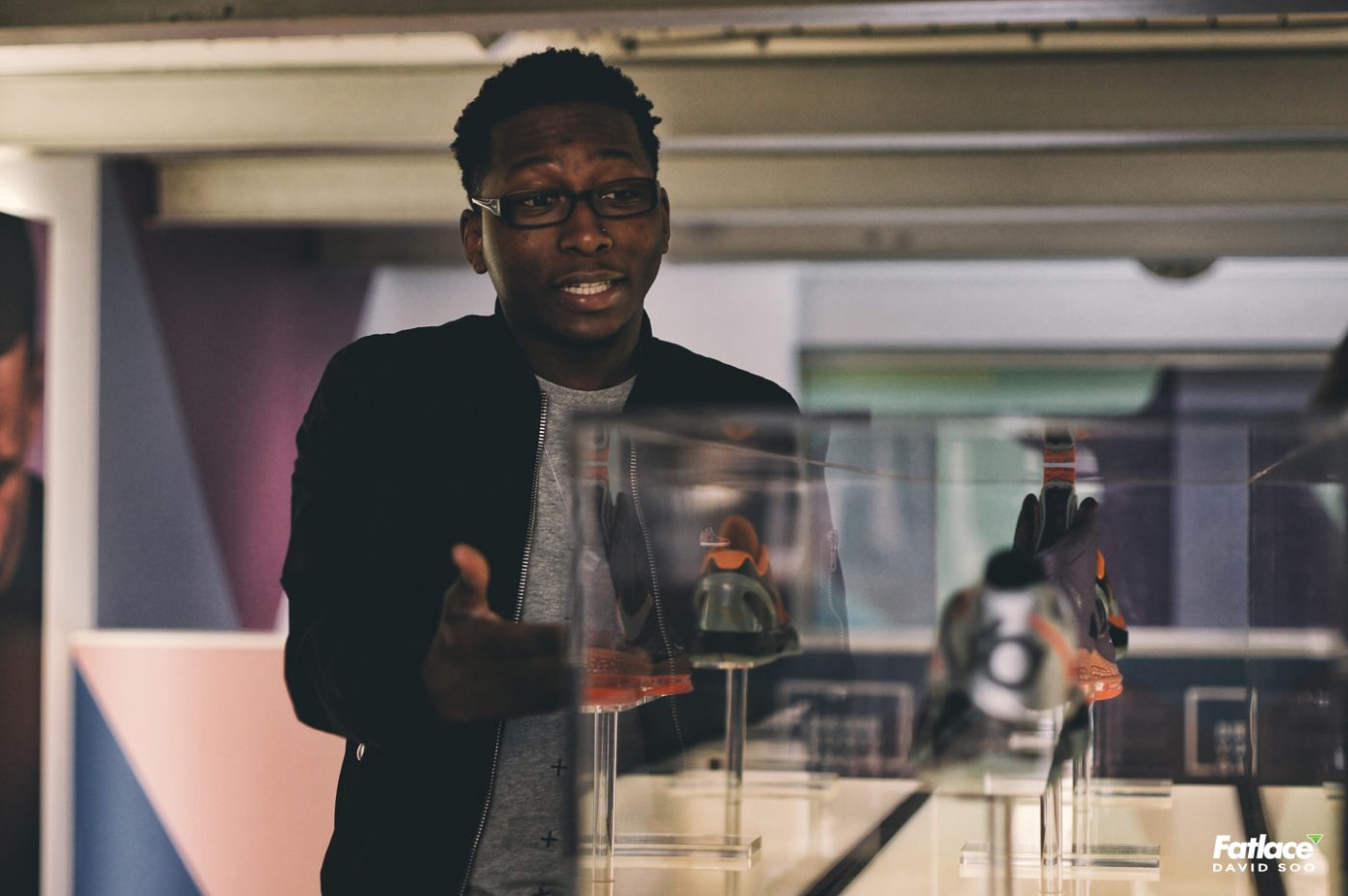 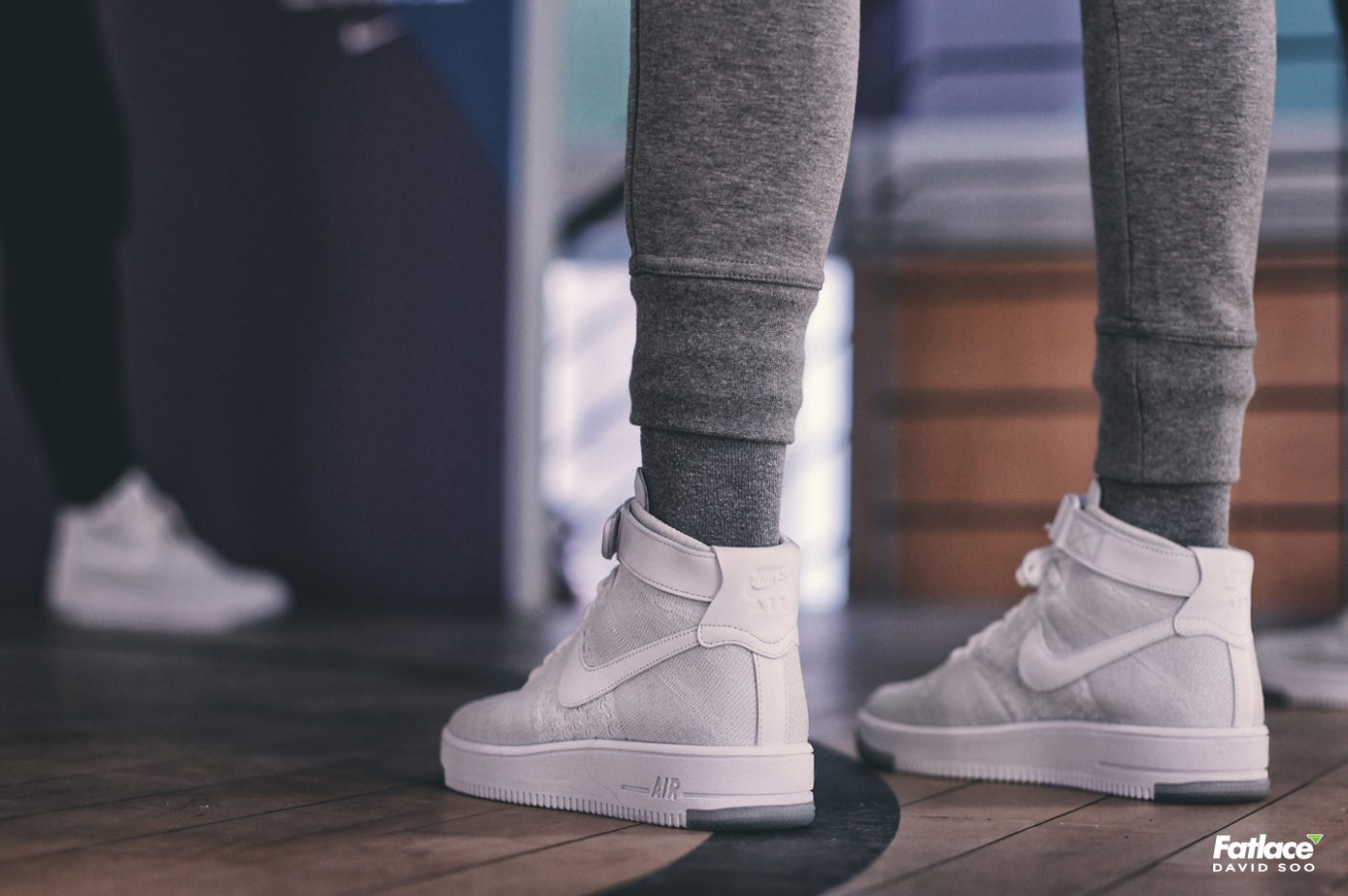 Toronto’s Nike Loft got a fresh facelift in time for All Star Weekend. Nike ID reservations focussed on a limited-time promo to place textures, patterns, and treatments representing signature Canadian traits such as the Northern Lights. 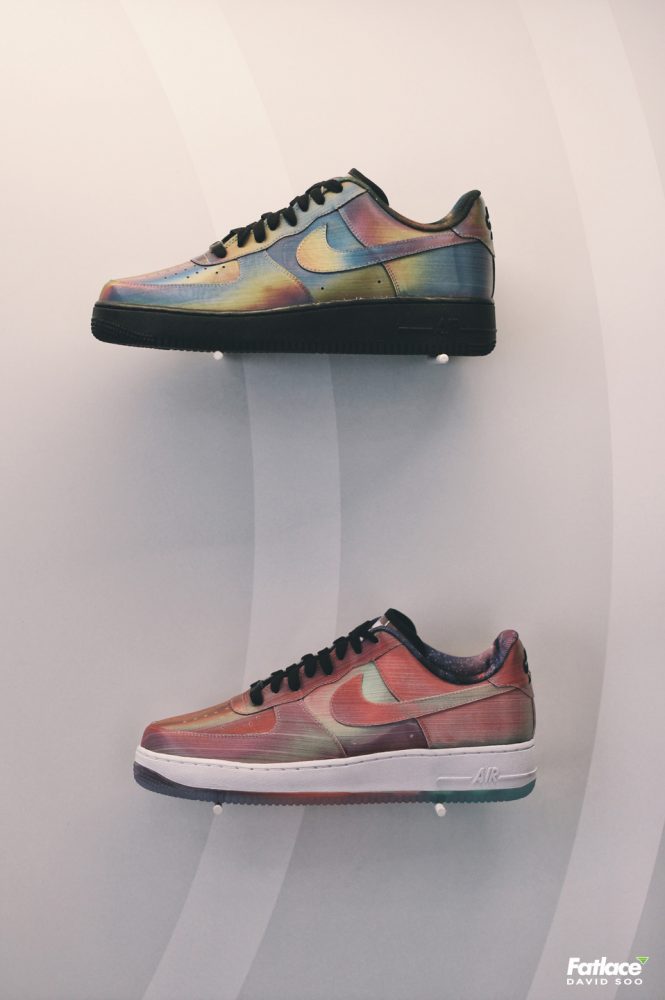 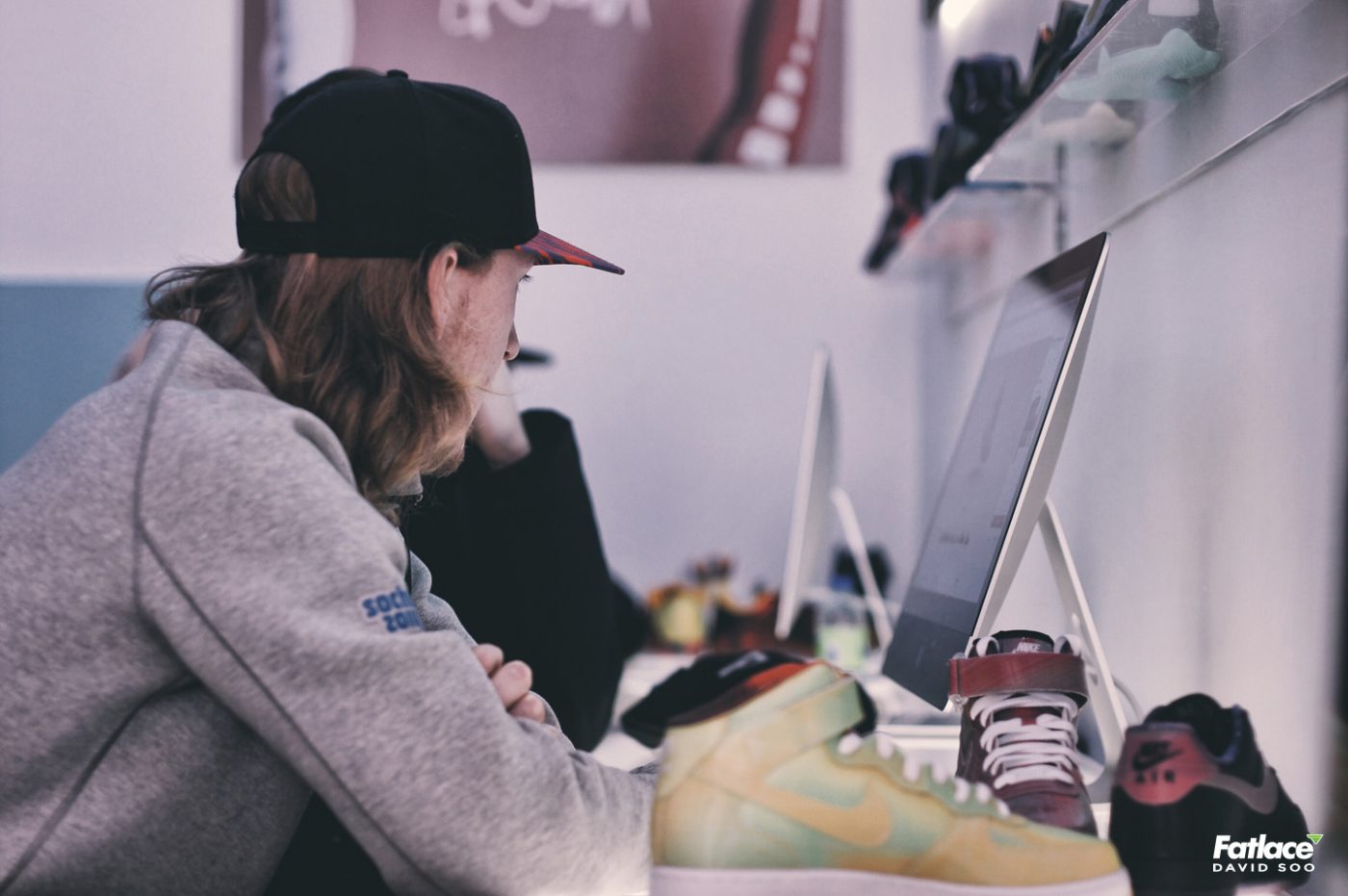 Special-edition lace locks and tips were provided to customers who designed at the loft that weekend. 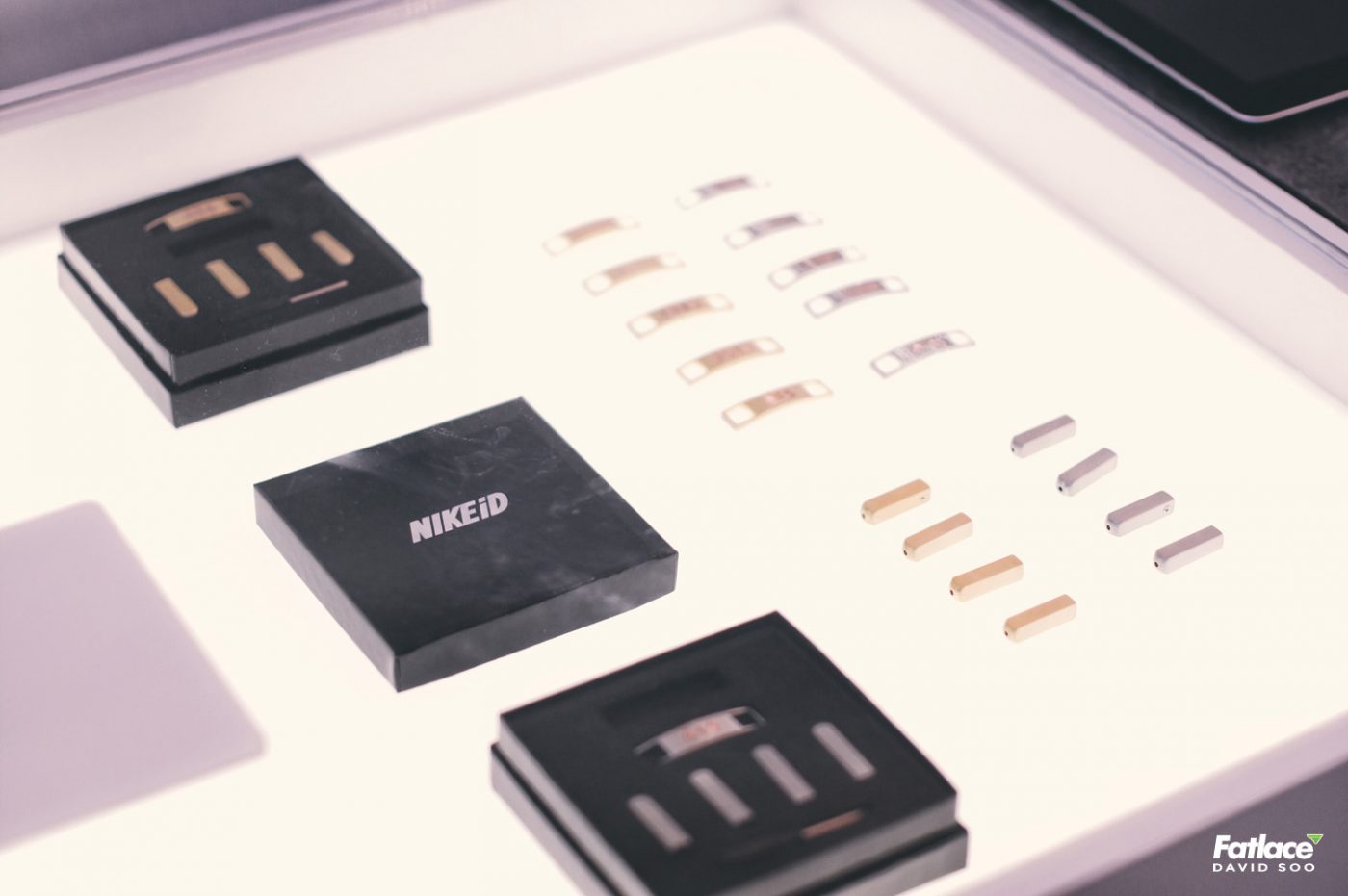 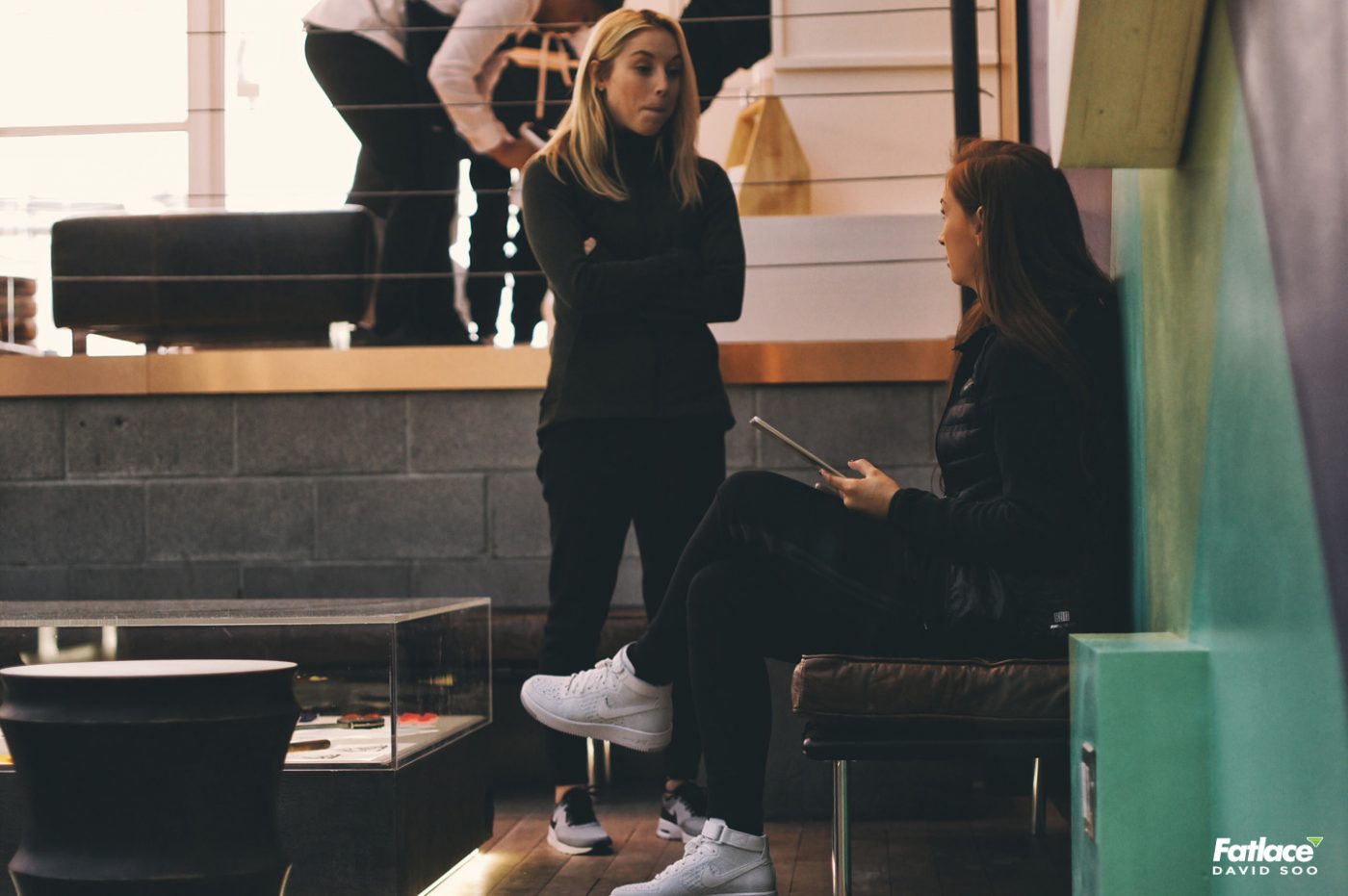 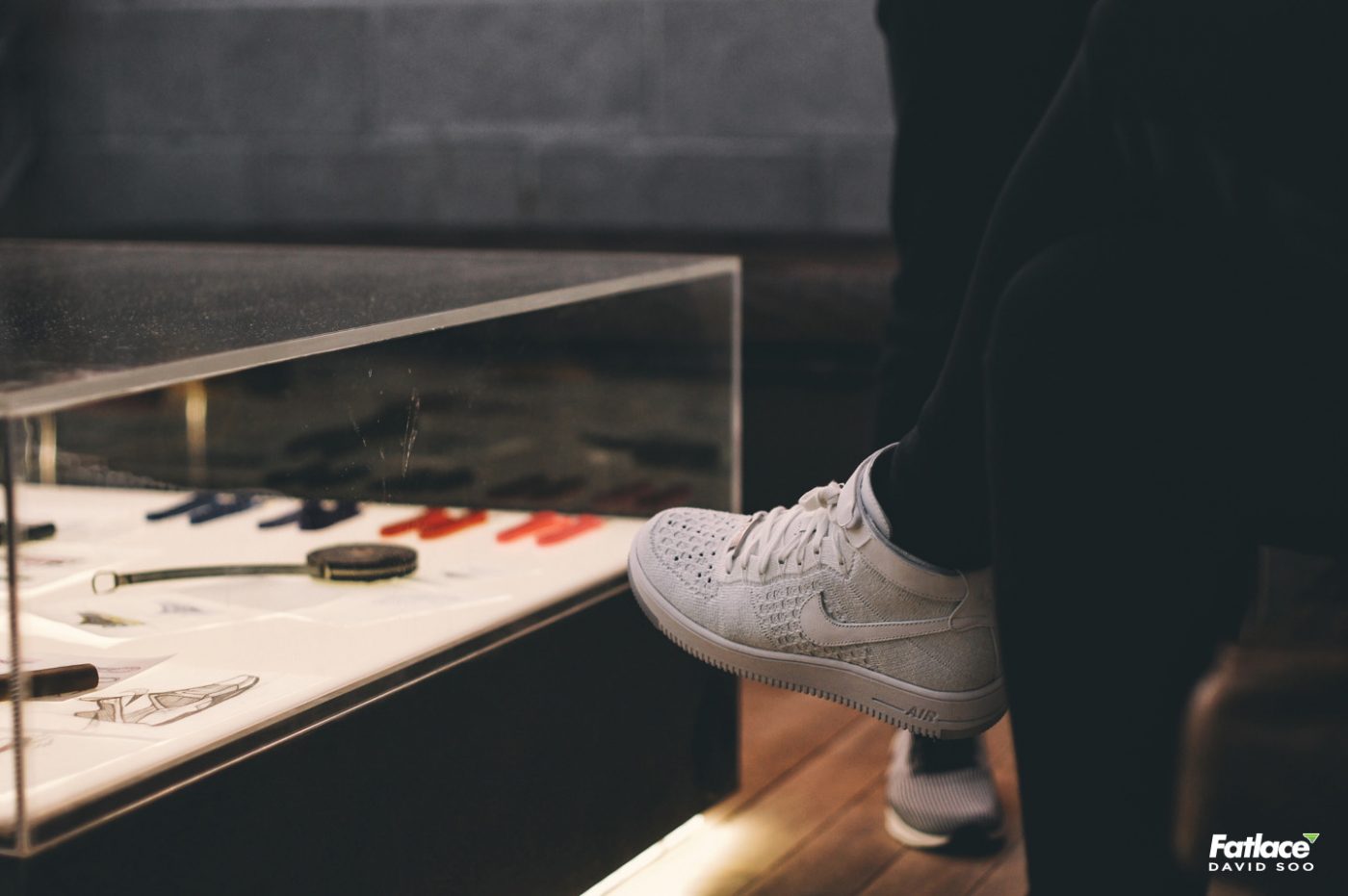 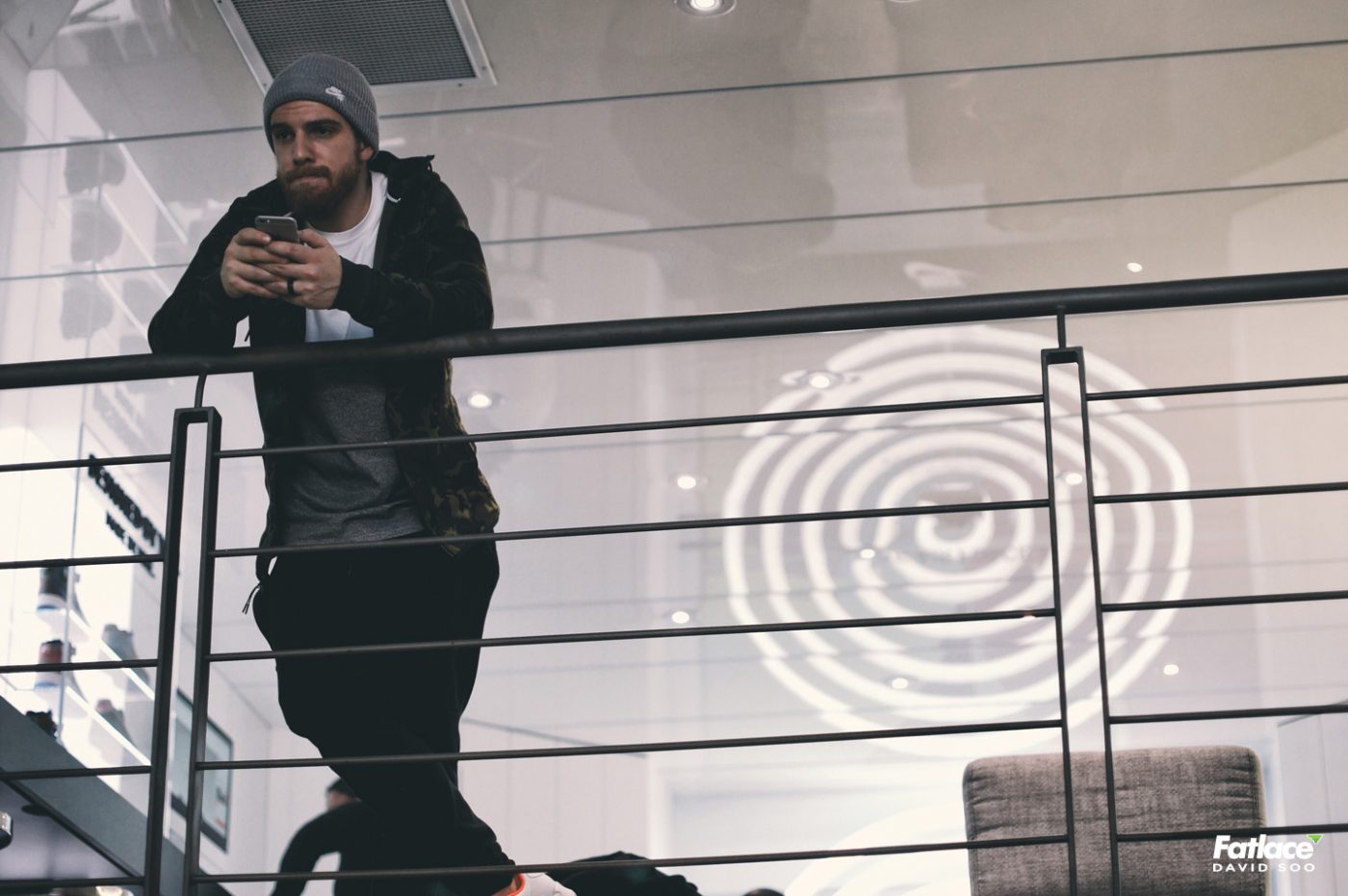 The fellas from Jason Markk were also in town to clean and freshen up your kicks from our salt-staining winter. Special thanks to Elwood and crew for taking care of my shoes, and Curtis, Jenn, and Rich at Nike for the hospitality. 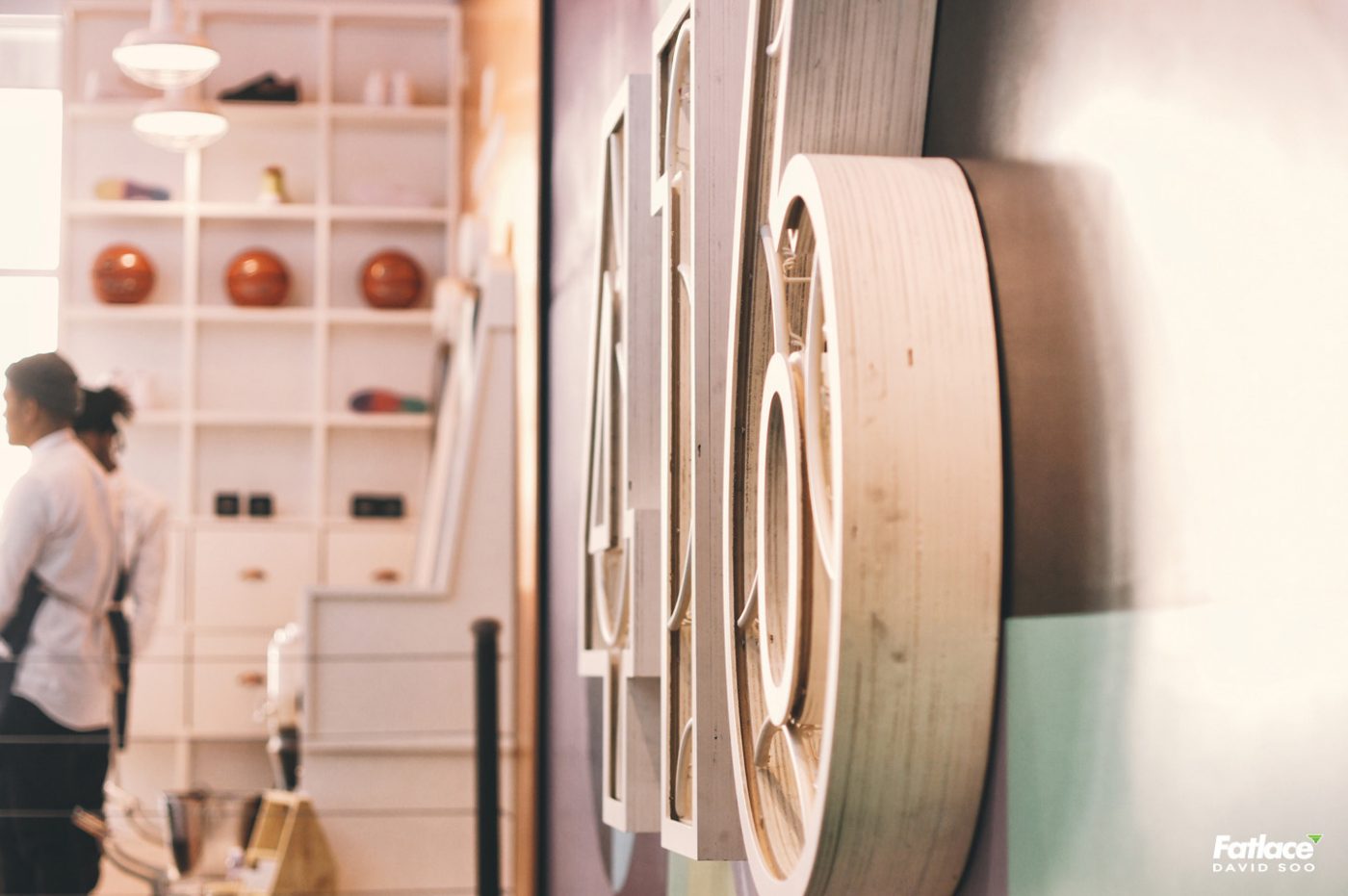 This weekend was also the official launch for the iconic Air Force 1 with its most pivotal makeover since 1982 – the AF1 Ultra Flyknit! The sole has been excavated and the upper has been given the infamous flyknit treatment, making the AF1 a light-as-f@#$ shoe! Here’s a few pics from a special AF1 Ultra Flyknit installation housed at local store, Livestock! 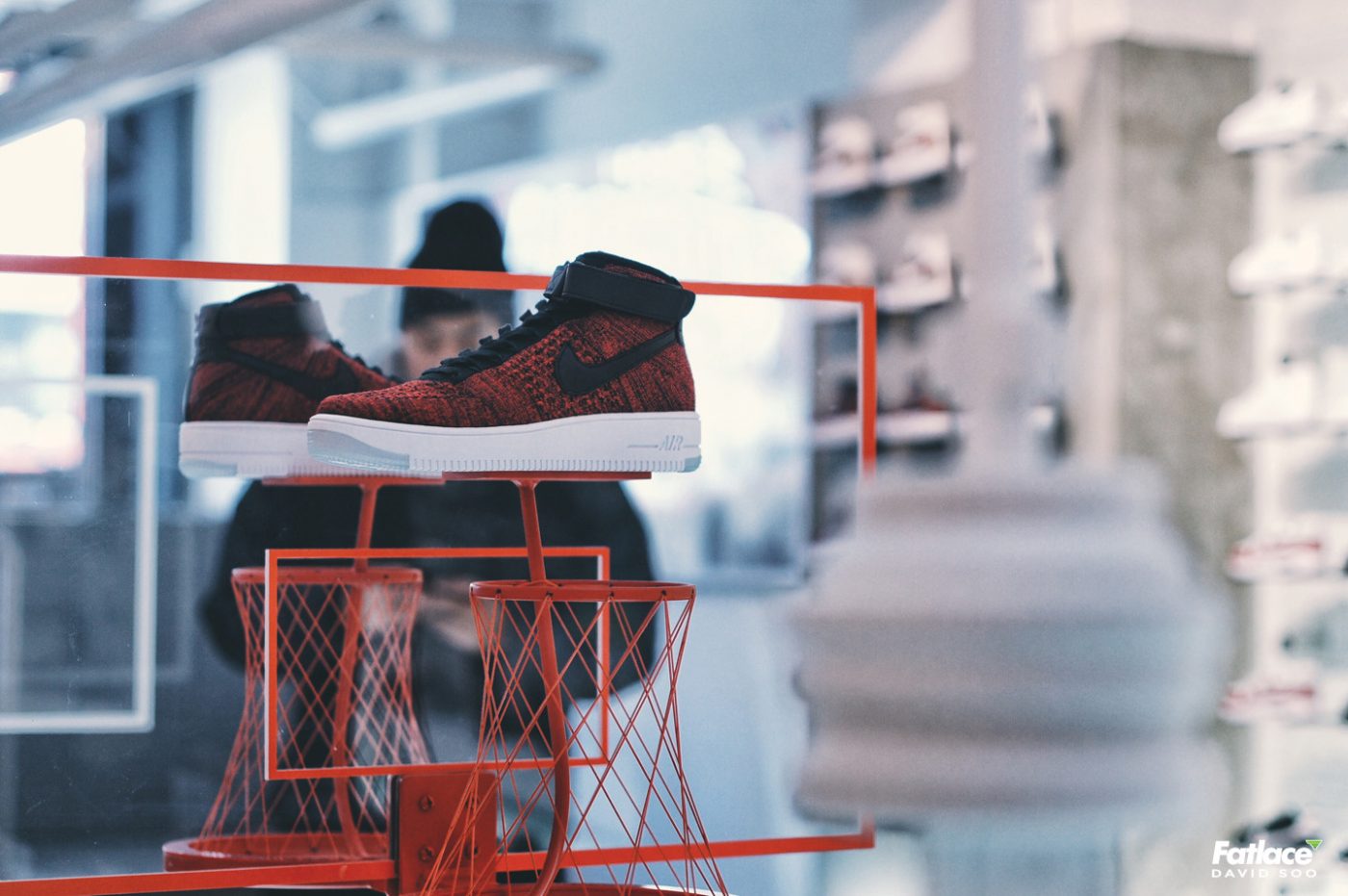 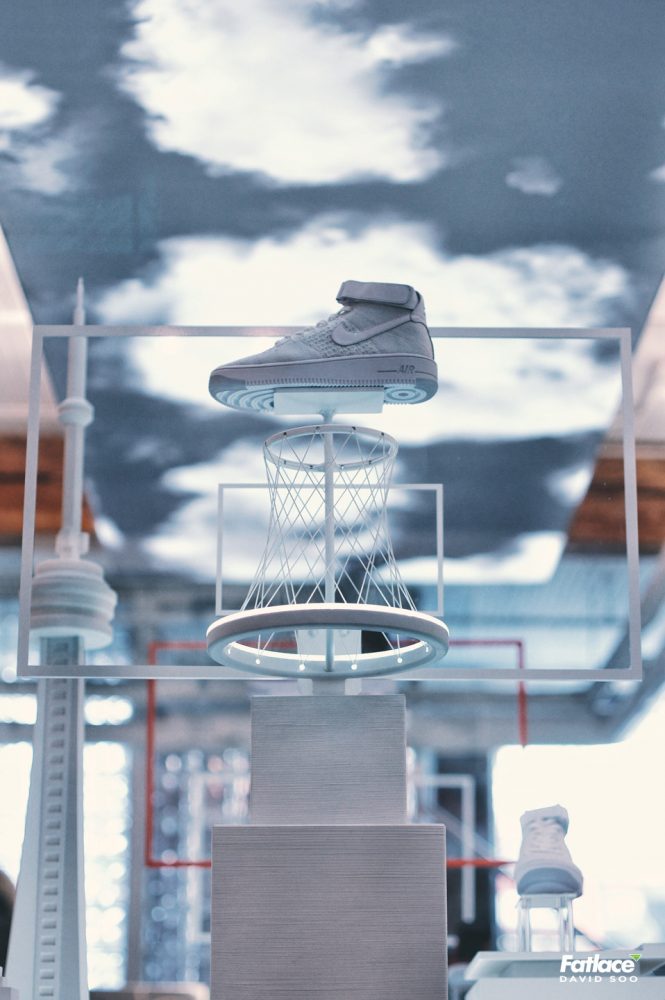 And then there was the SNKRSXPRESS. This exclusive shopping experience was a coordinated affair across Toronto, Chicago, New York, and LA. Nike ran Twitter notices on when it would release seats to the train with literally a 5-second window to register. Lucky registrants were treated to an exclusive look at a beautiful Nike installation along with a 20 minute ride around the city on the SNKRSXPRESS train. In short, Nike killed it. But I’ll let the photos do the convincing! 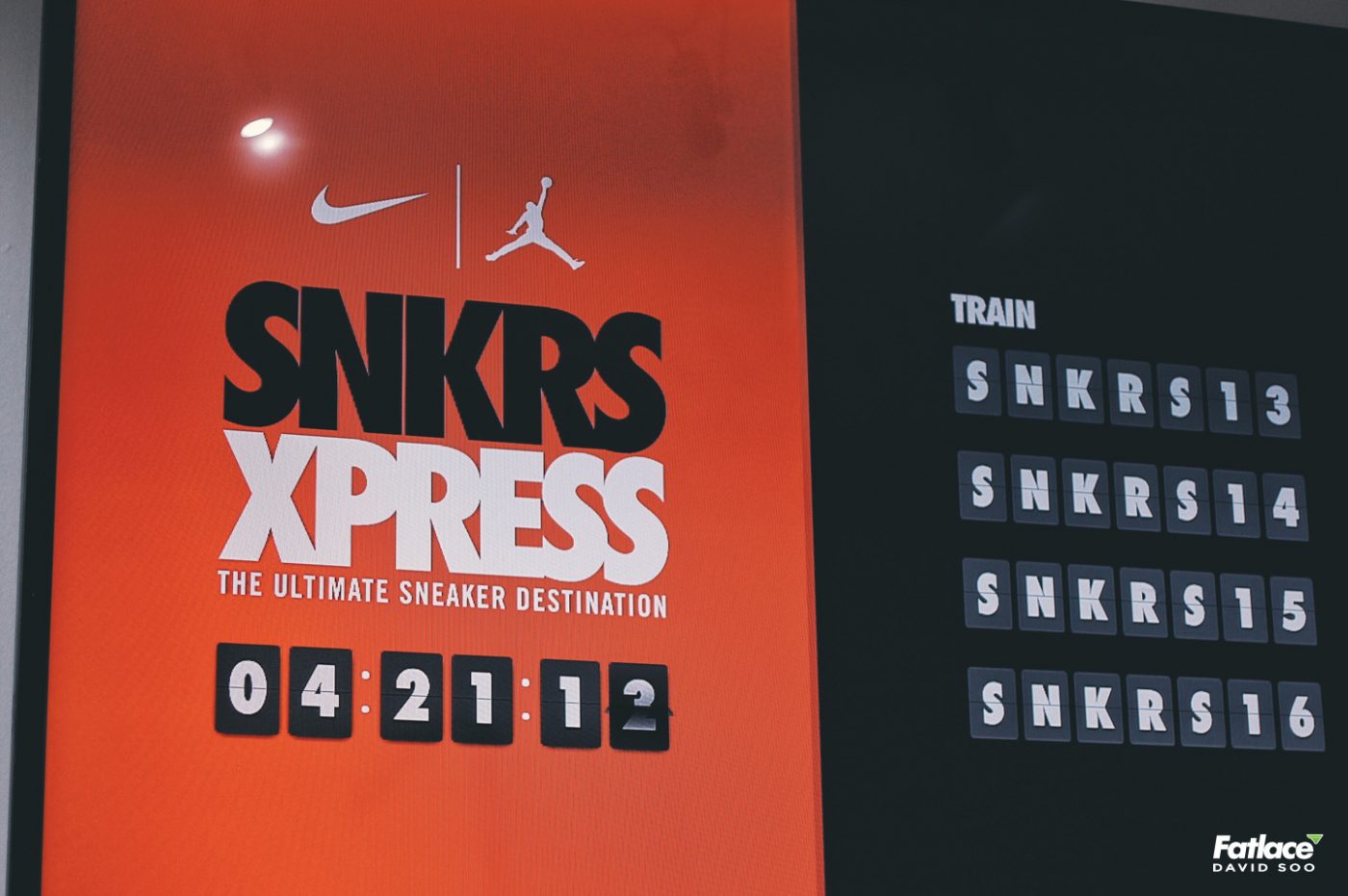 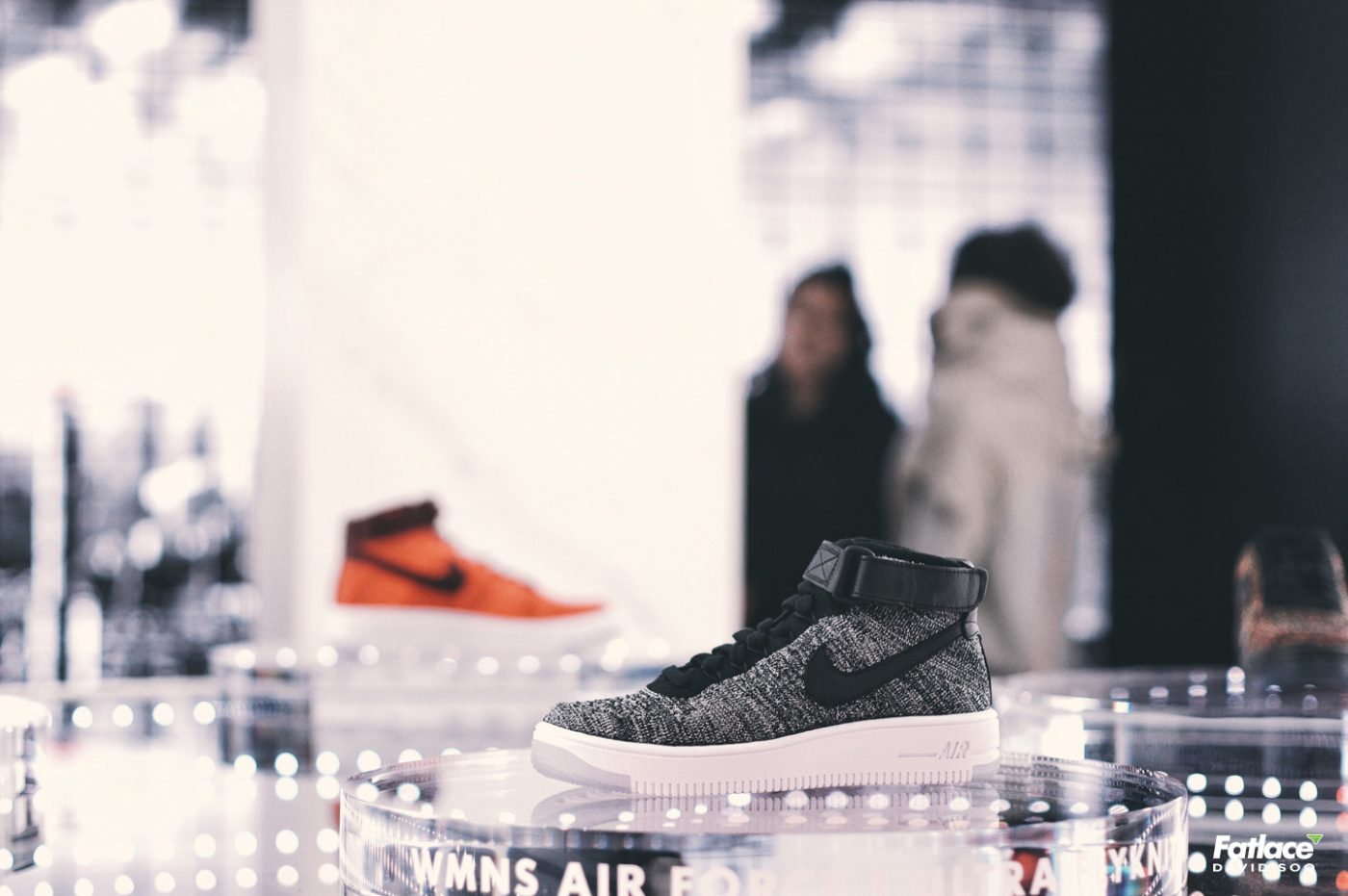 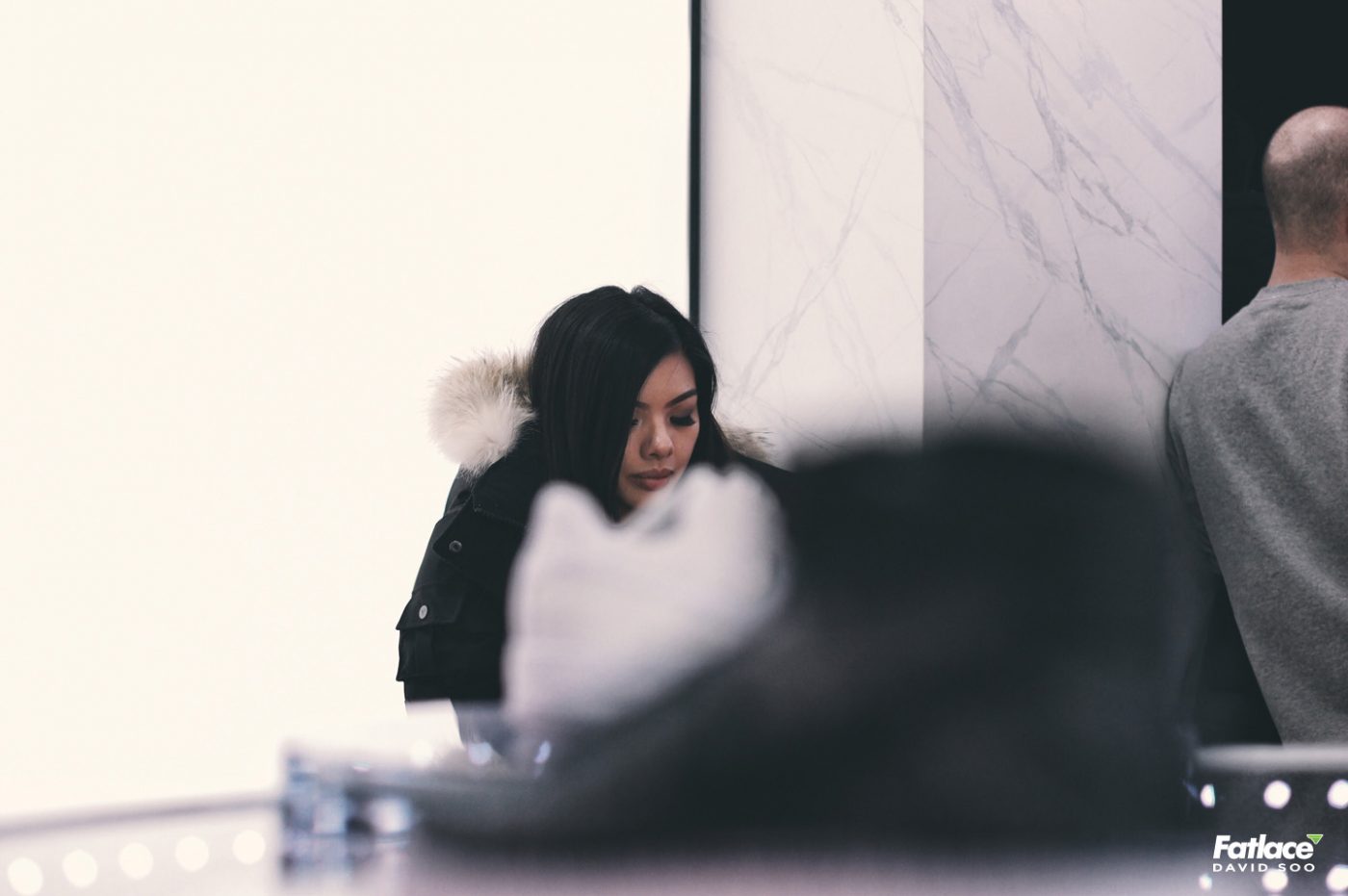 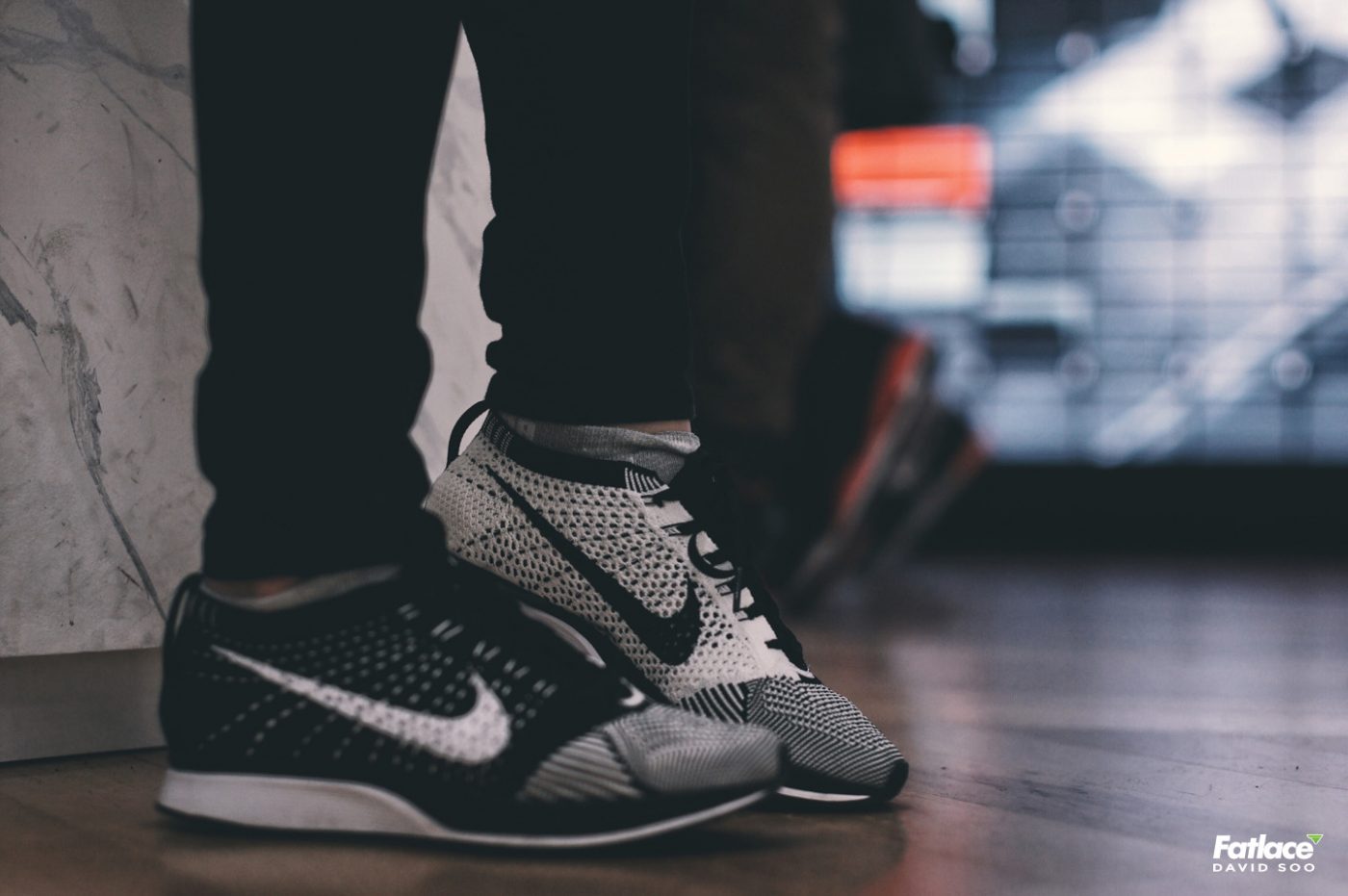 This infinity-mirror installation was simply bananas! 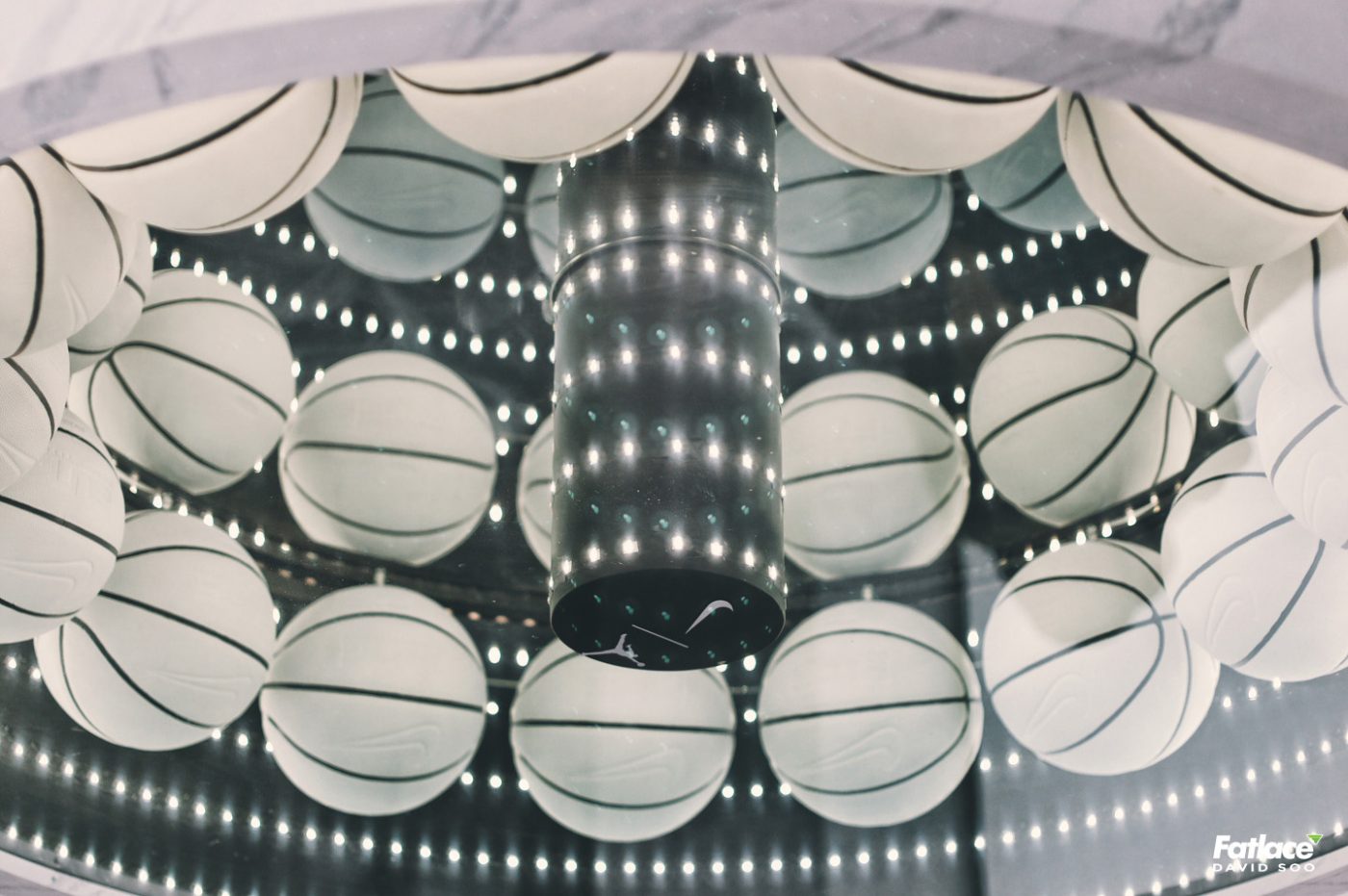 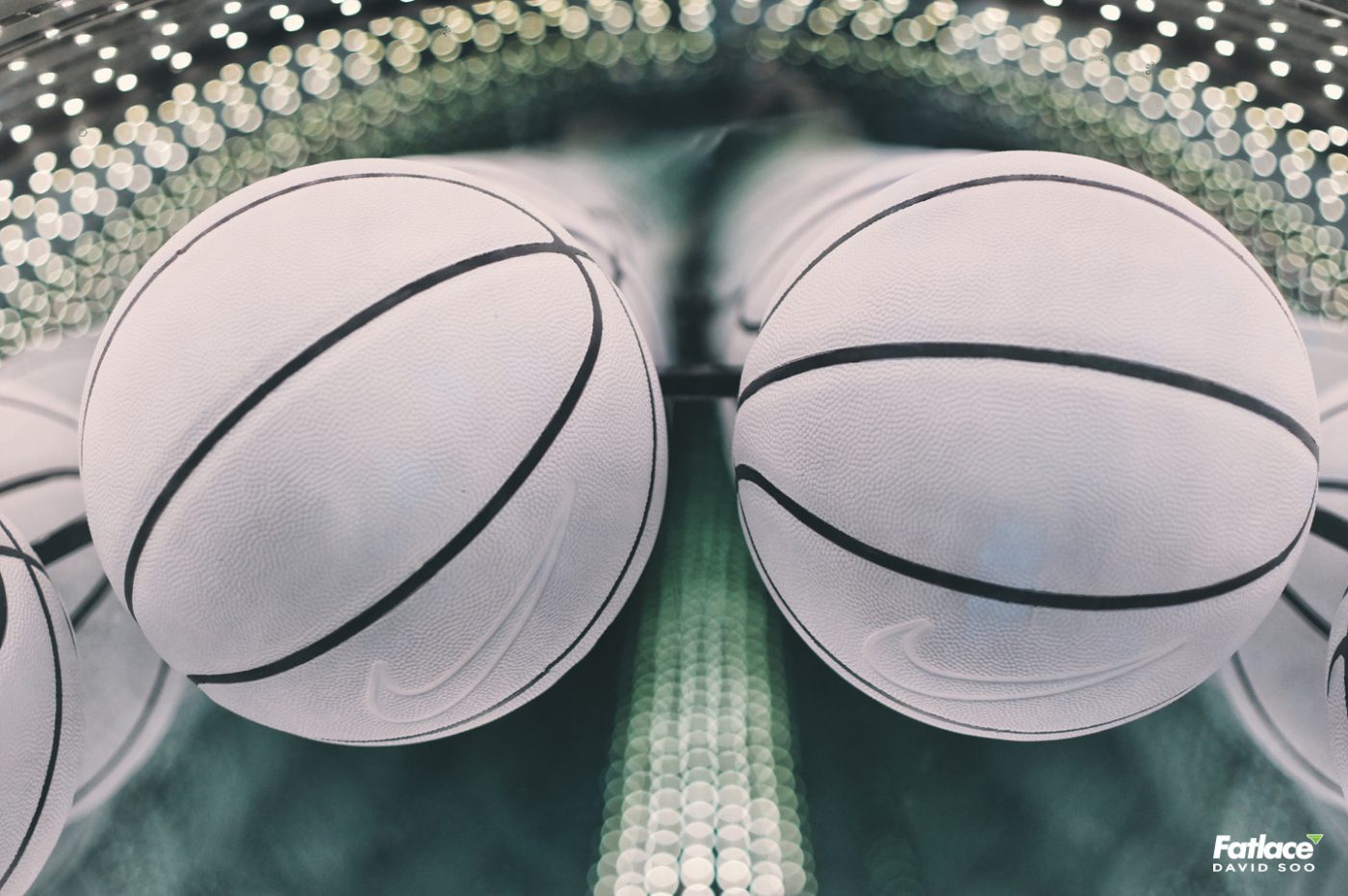 Then it was time to board the SNKRSXPRESS! 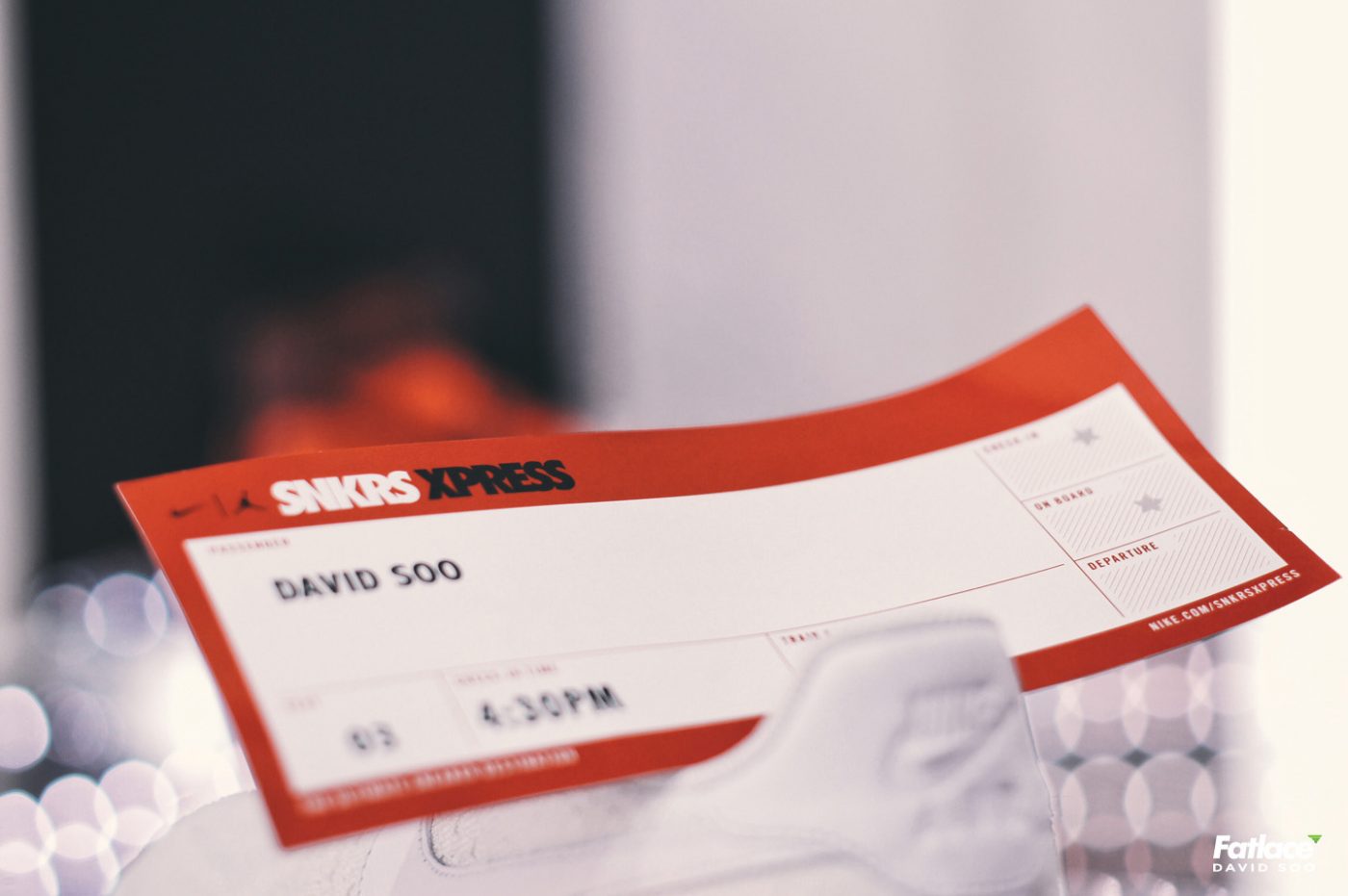 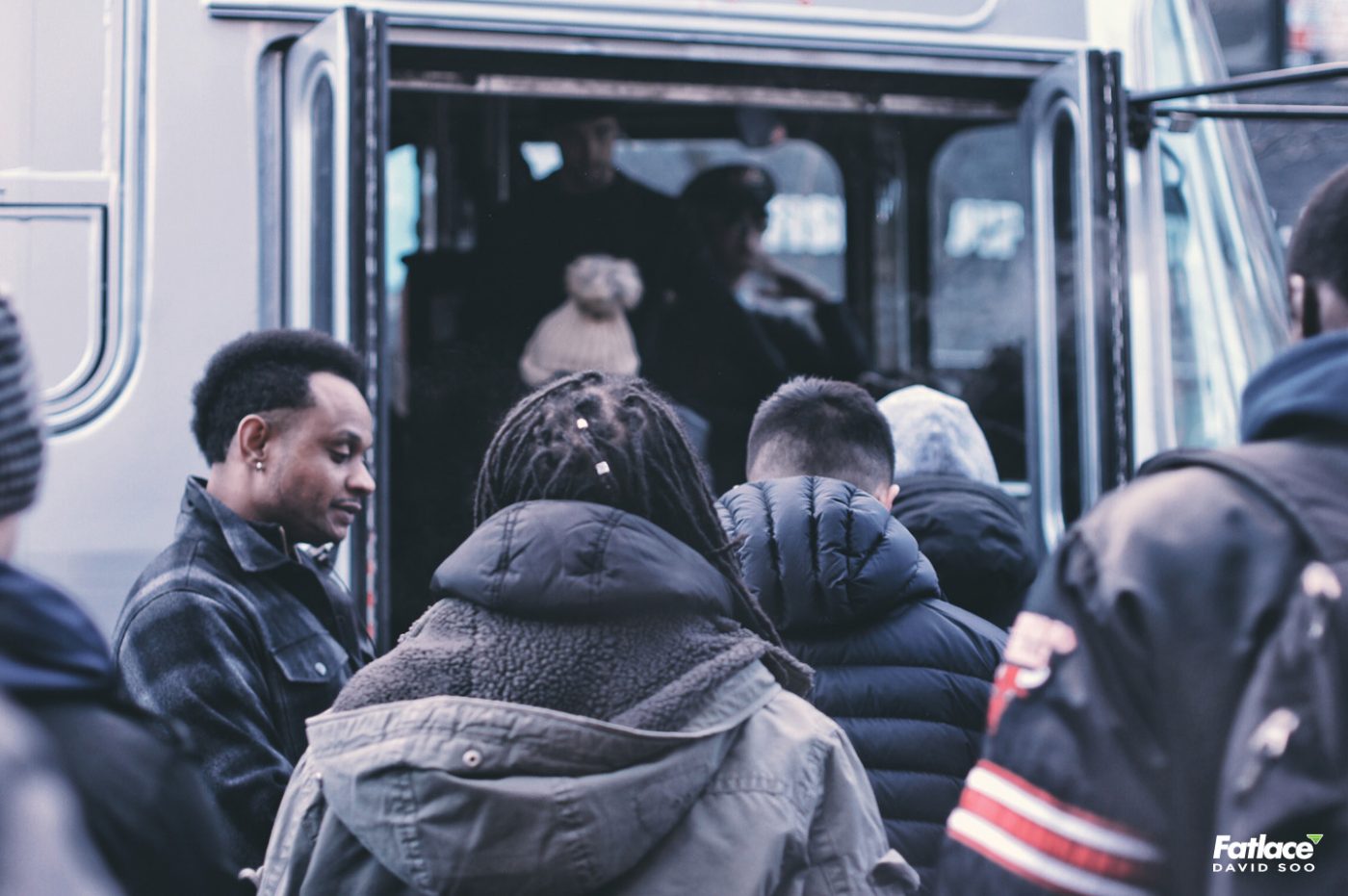 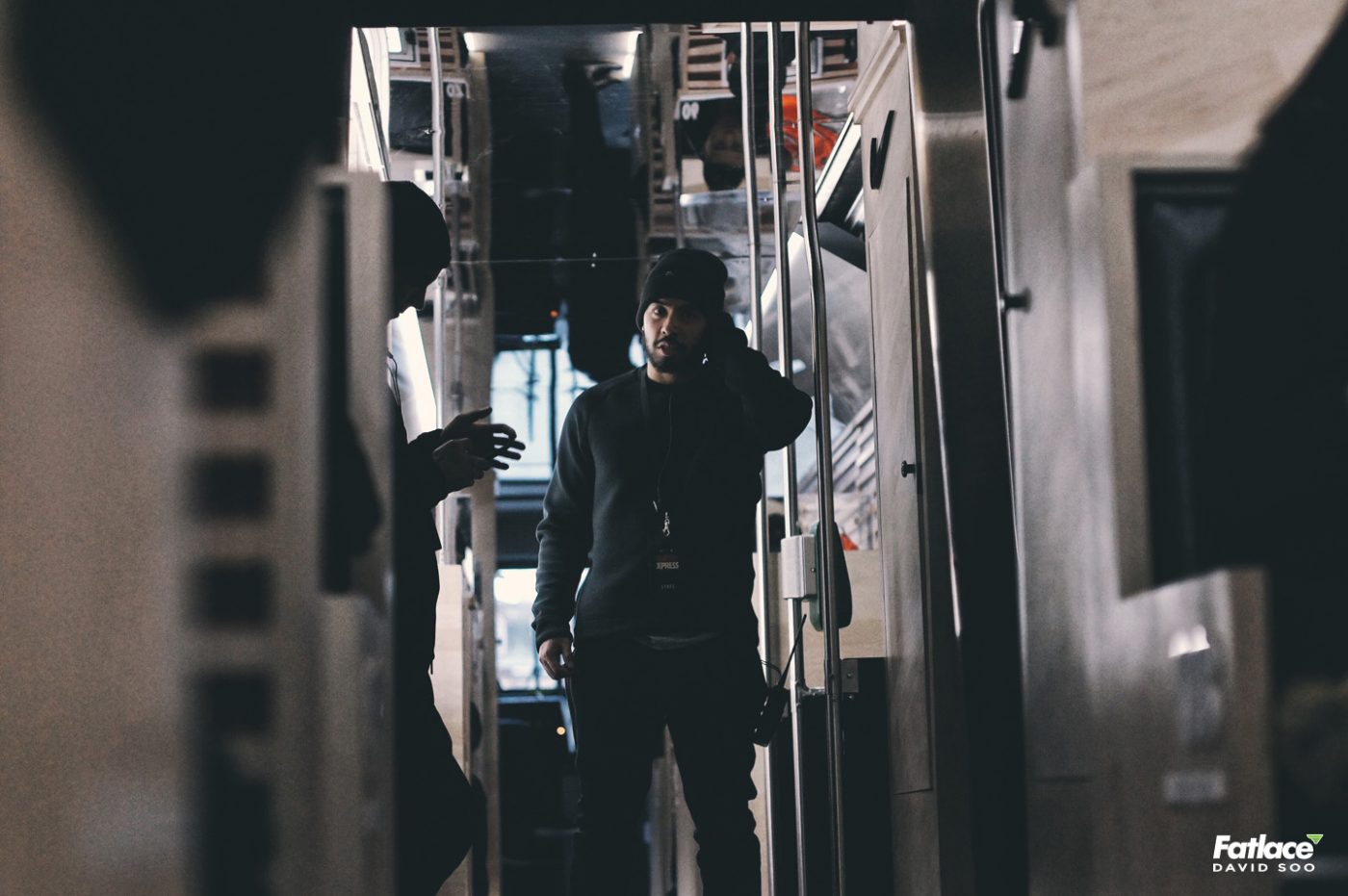 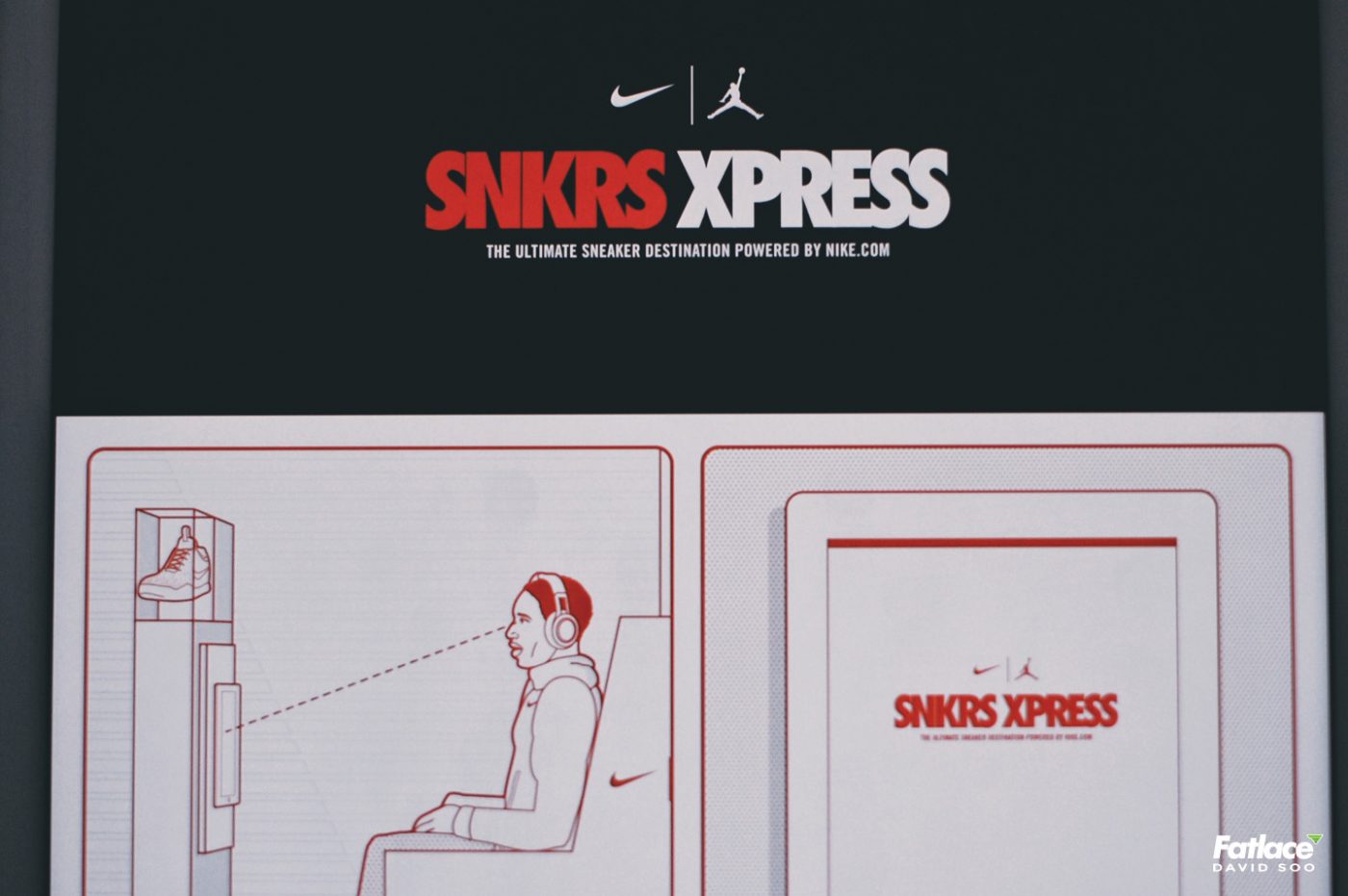 The train driver was even rocking AF1 flyknits! And that’s a wrap for All Star Weekend in the six! If you were a part of these events in either LA, Chicago, New York, or Toronto, leave a comment below with your experience!