August 28 – Their Royal Highnesses, the Prince and Princess of Wales, are formally divorced.

All Eyez on Me – Tupac 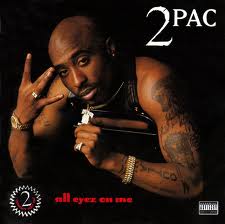 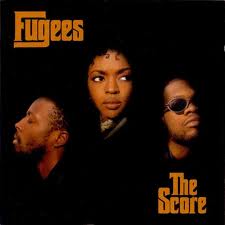 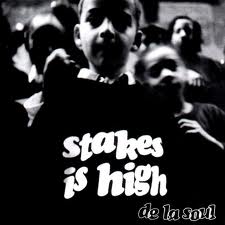 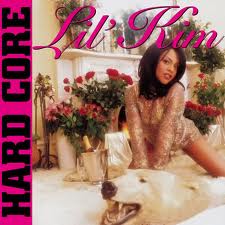 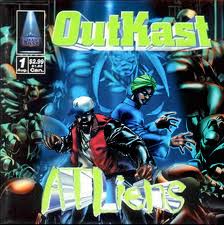 One in a Million – Aaliyah 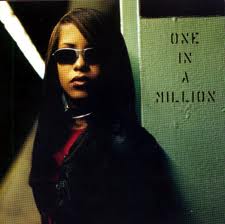 The main form of communication: 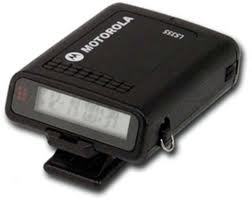 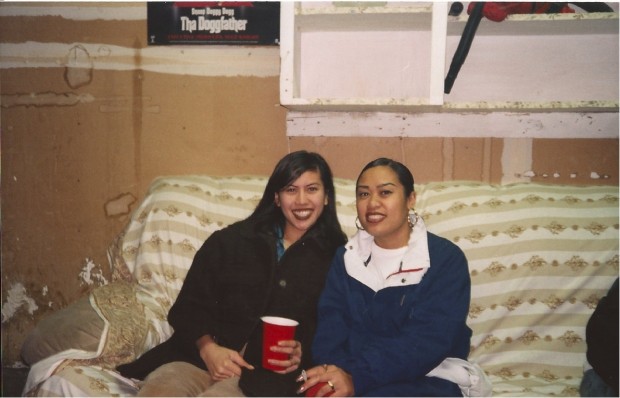 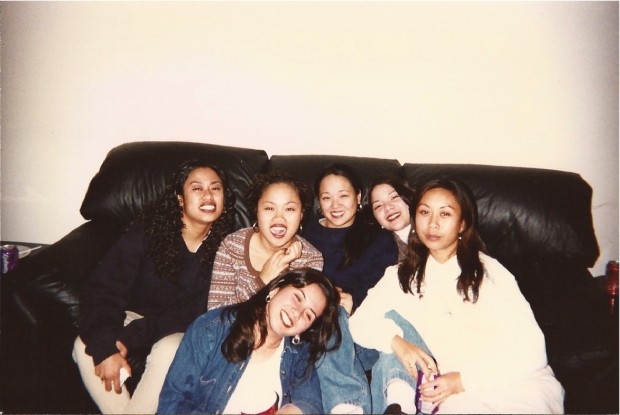 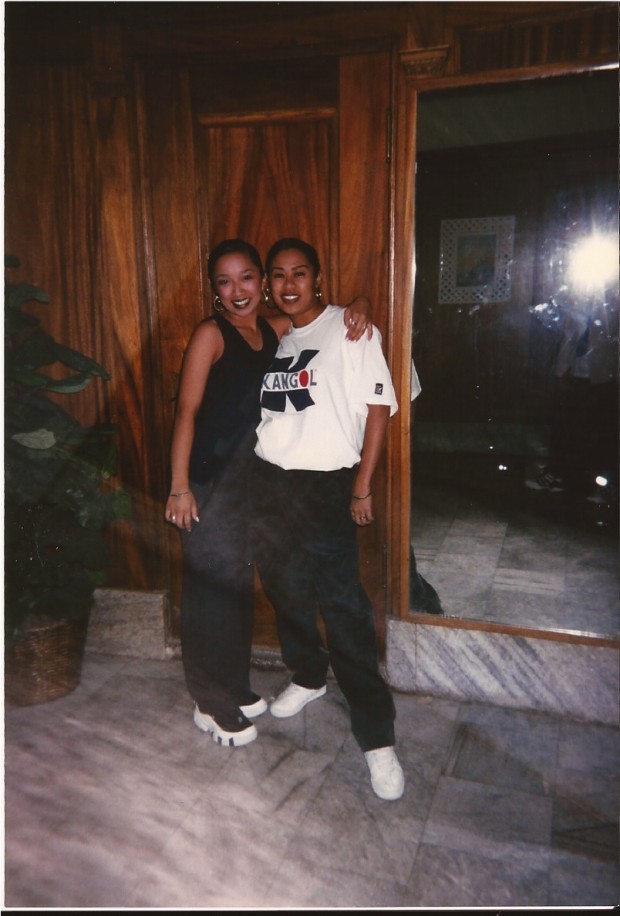 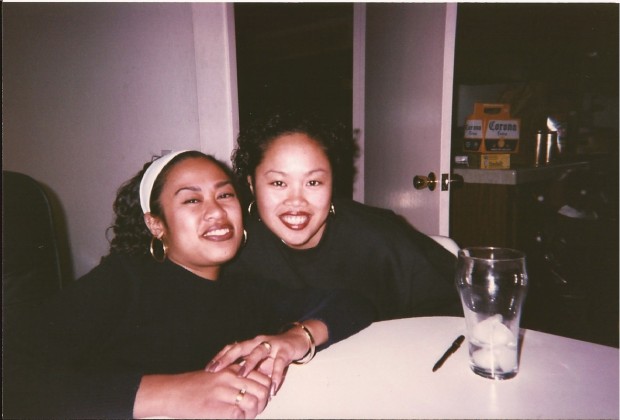 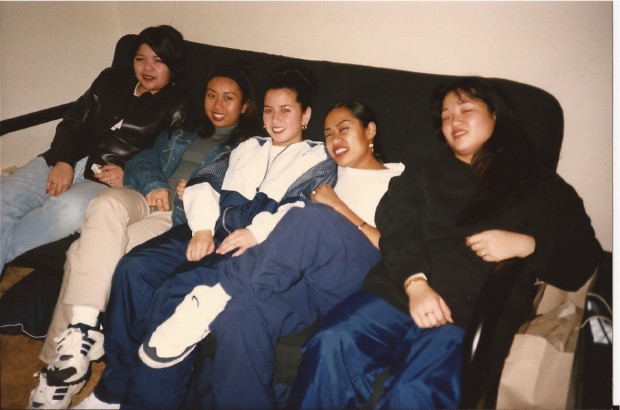 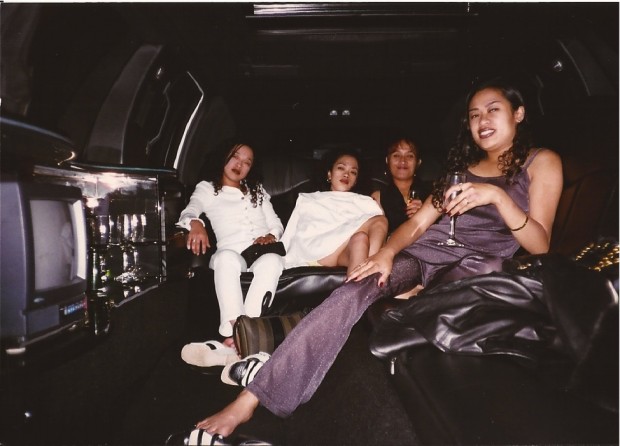 Try to take the crew and we don’t play, play…