Nike has released a short video titled, “American Woman,” that captures the essence of individual hard work and the teamwork and camaraderie needed to become a championship team. As the U.S. looks to win the Women’s World Cup the film includes appearances by Alex Morgan, Sydney Leroux,
Abby Wambach, Carli Lloyd, Christen Press and Megan Rapinoe. 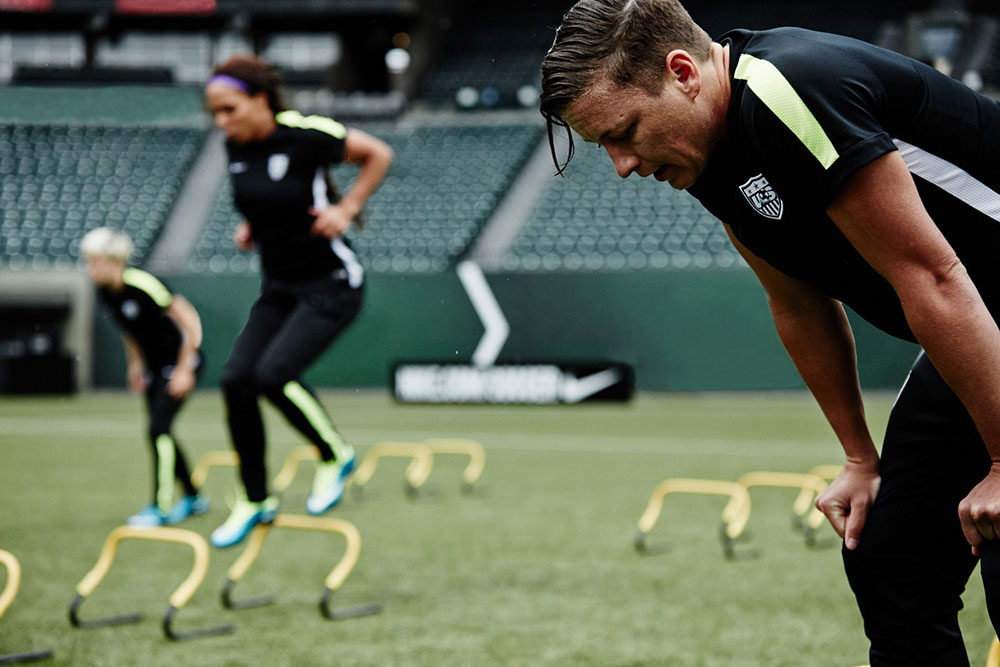 Part of Nike Soccer’s #NoMaybes campaign, which is featured on the Nike Soccer App, the video shows the mental and physical process that the players have endured before they step on the pitch and the greatest stage of all. 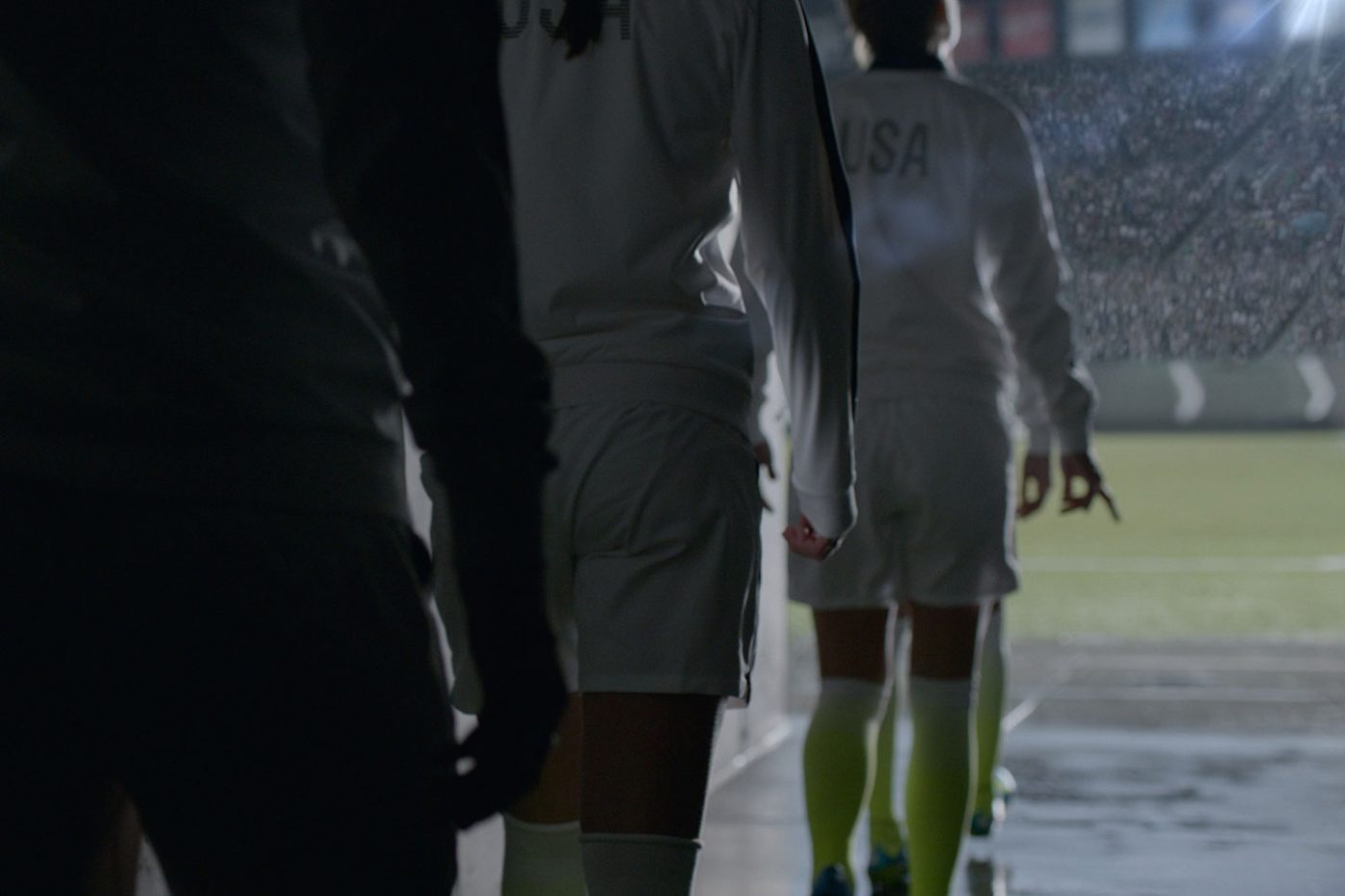 Featured in the film is the new collection of Women’s-specific Nike cleats: the Hypervenom II, Mercurial, Magista, and Tiempo. This summer, for the first time, these cleats are available in women’s sizes. 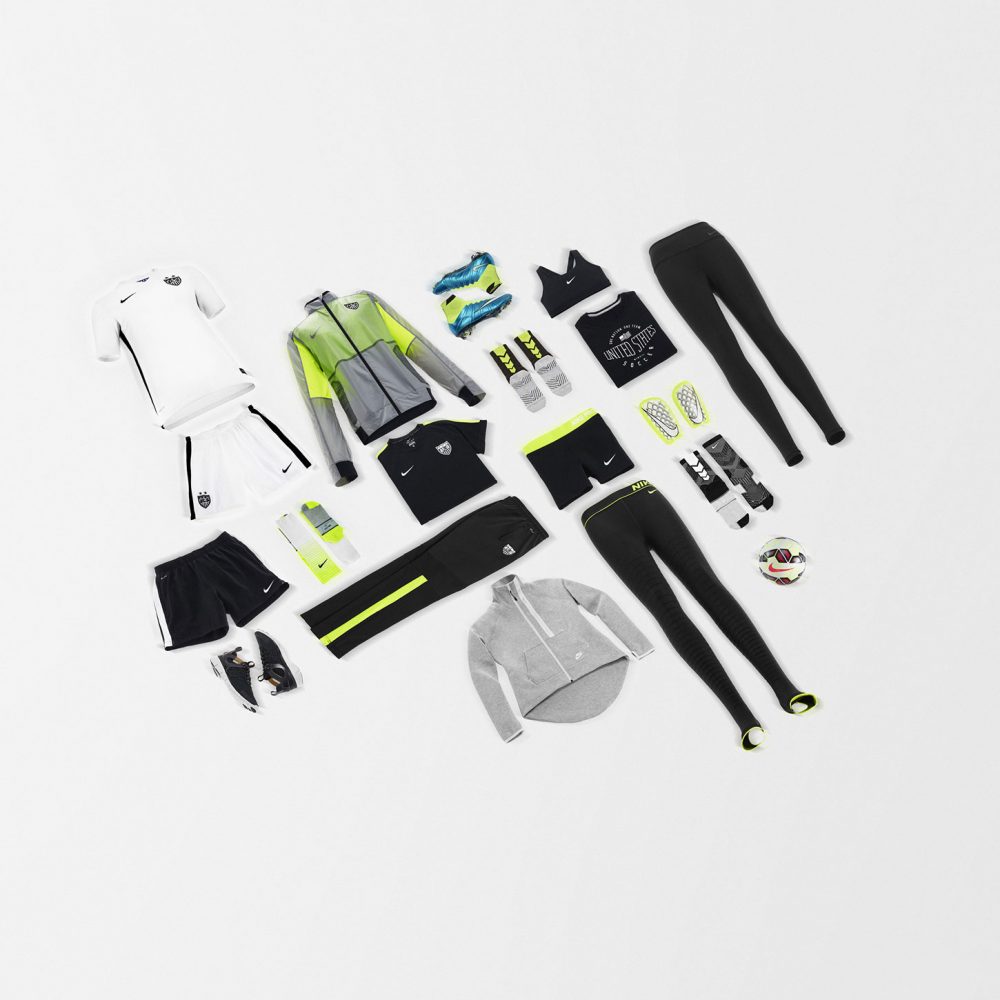 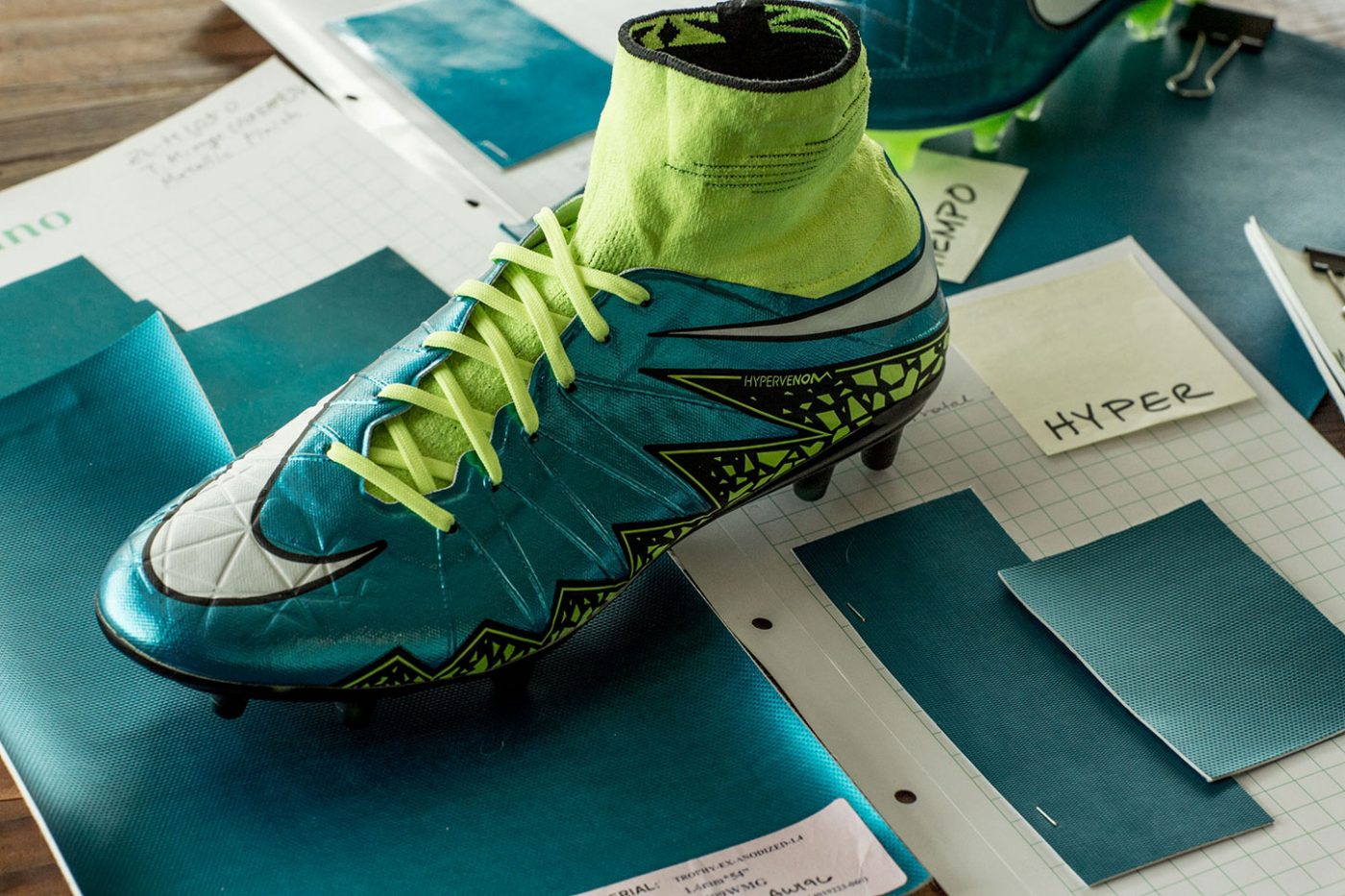 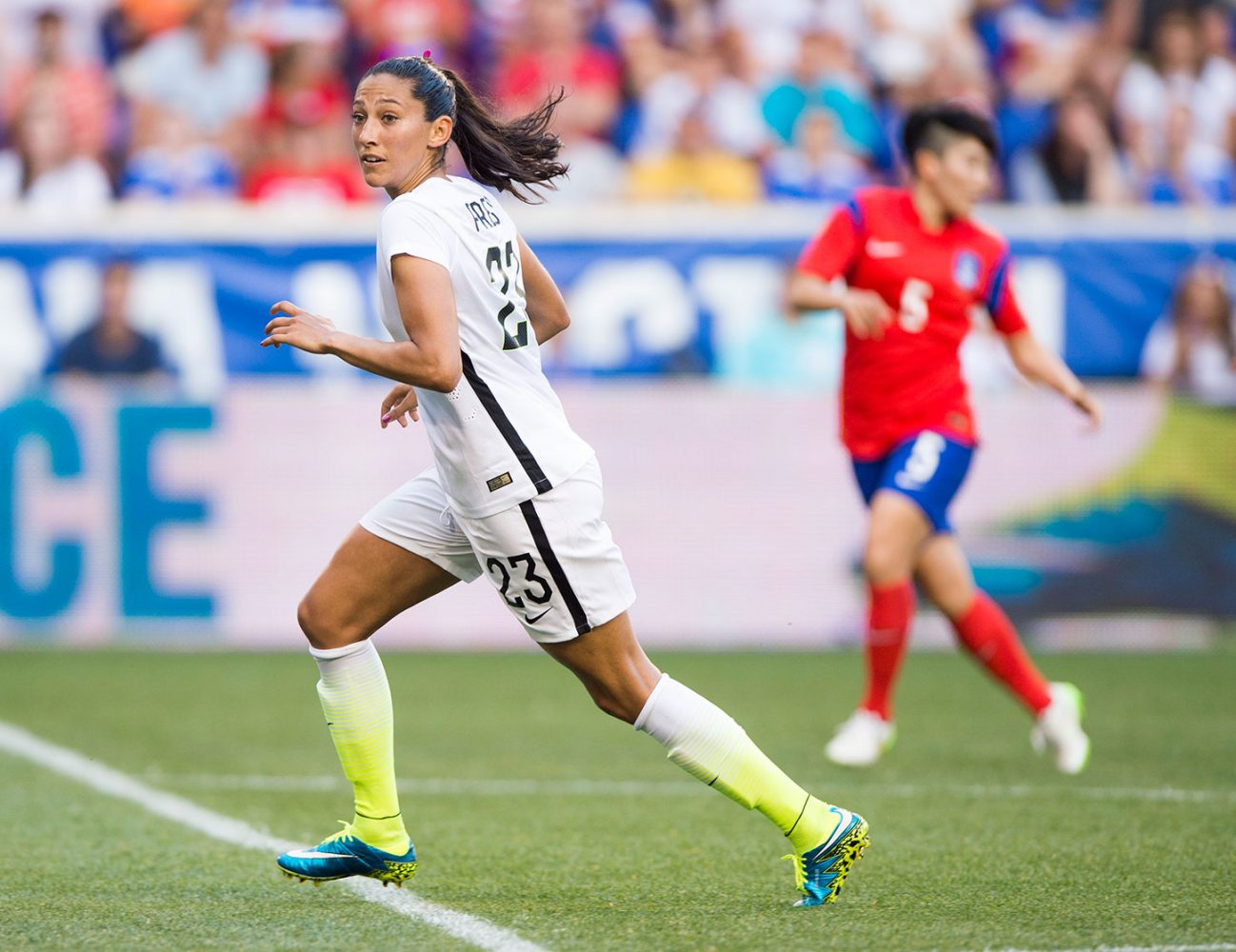