Last August 8, I had the privilege to be at the store 2 days ahead of its opening in a “Private Viewing” session.  Check out some of the photos below. 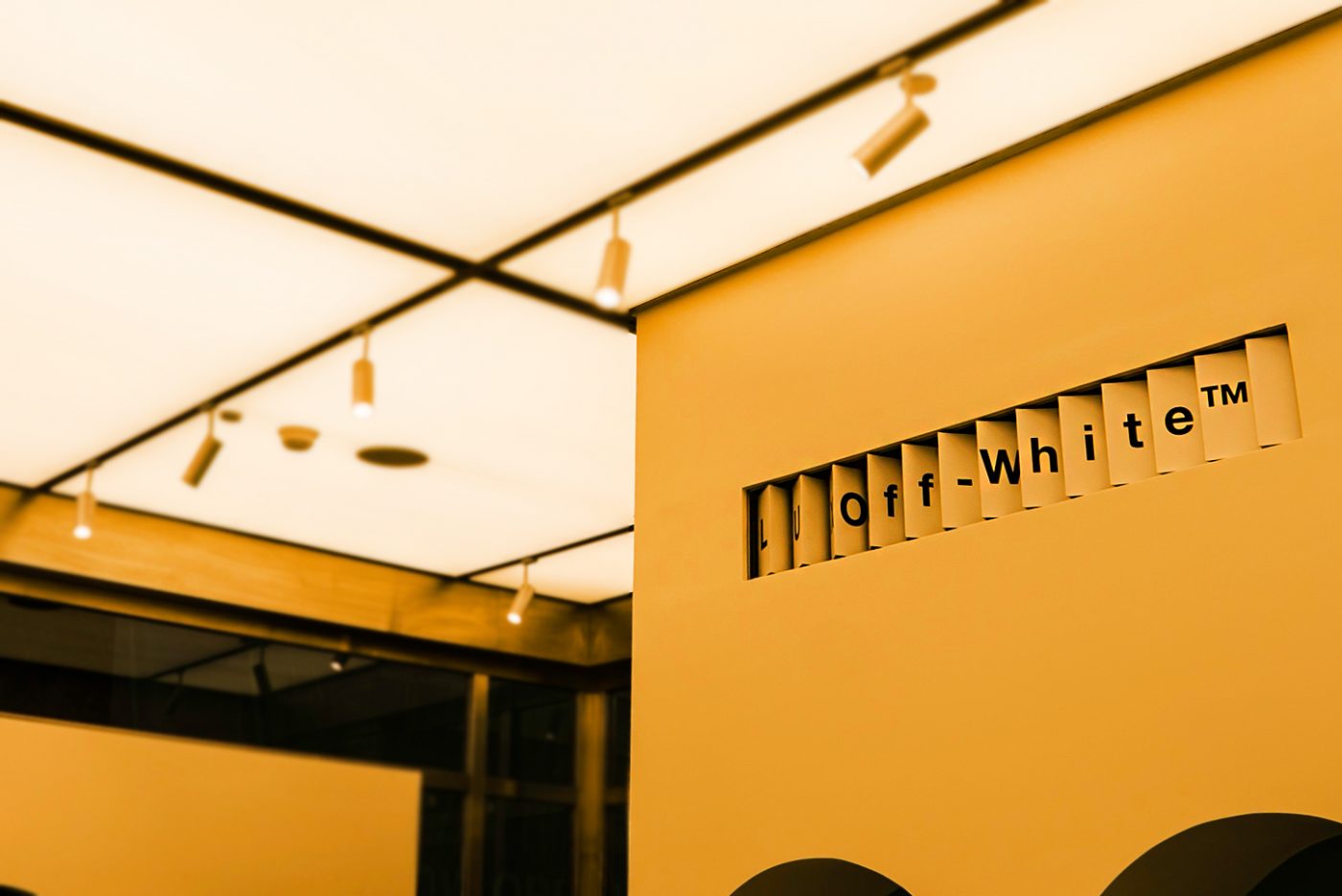 Located at Unit 104, 8 Rockwell, the store draws inspiration from several of its global doors –  namely London, Shanghai, Seoul and Mykonos.  To add a distinct touch, baby blue and light pastel pink are seen throughout the store – from the shelves to its general lighting. 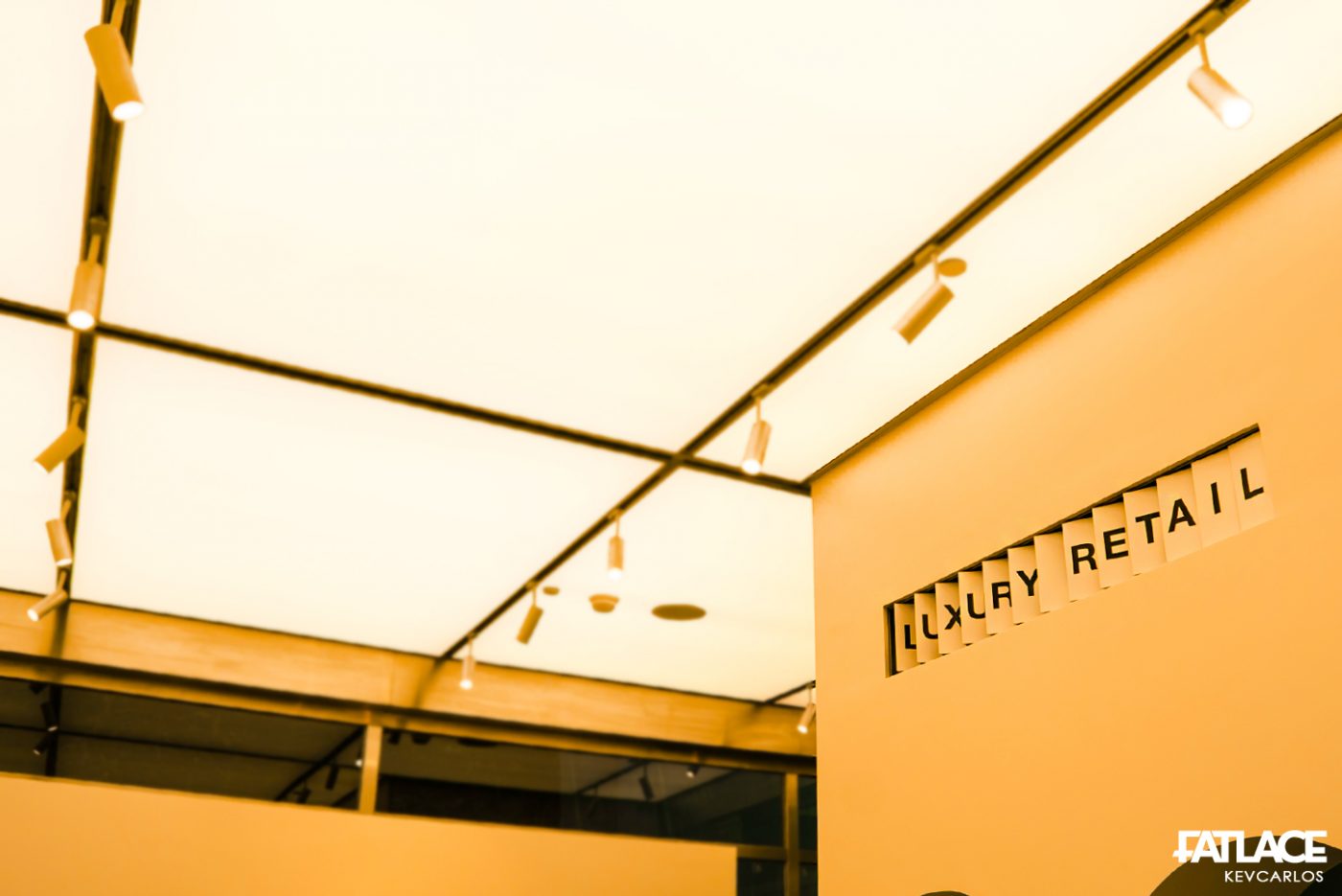 A revolving signage plays a vital role in the store. This showcases the brand, its significance, and its motif – defining the grey area between black and white. 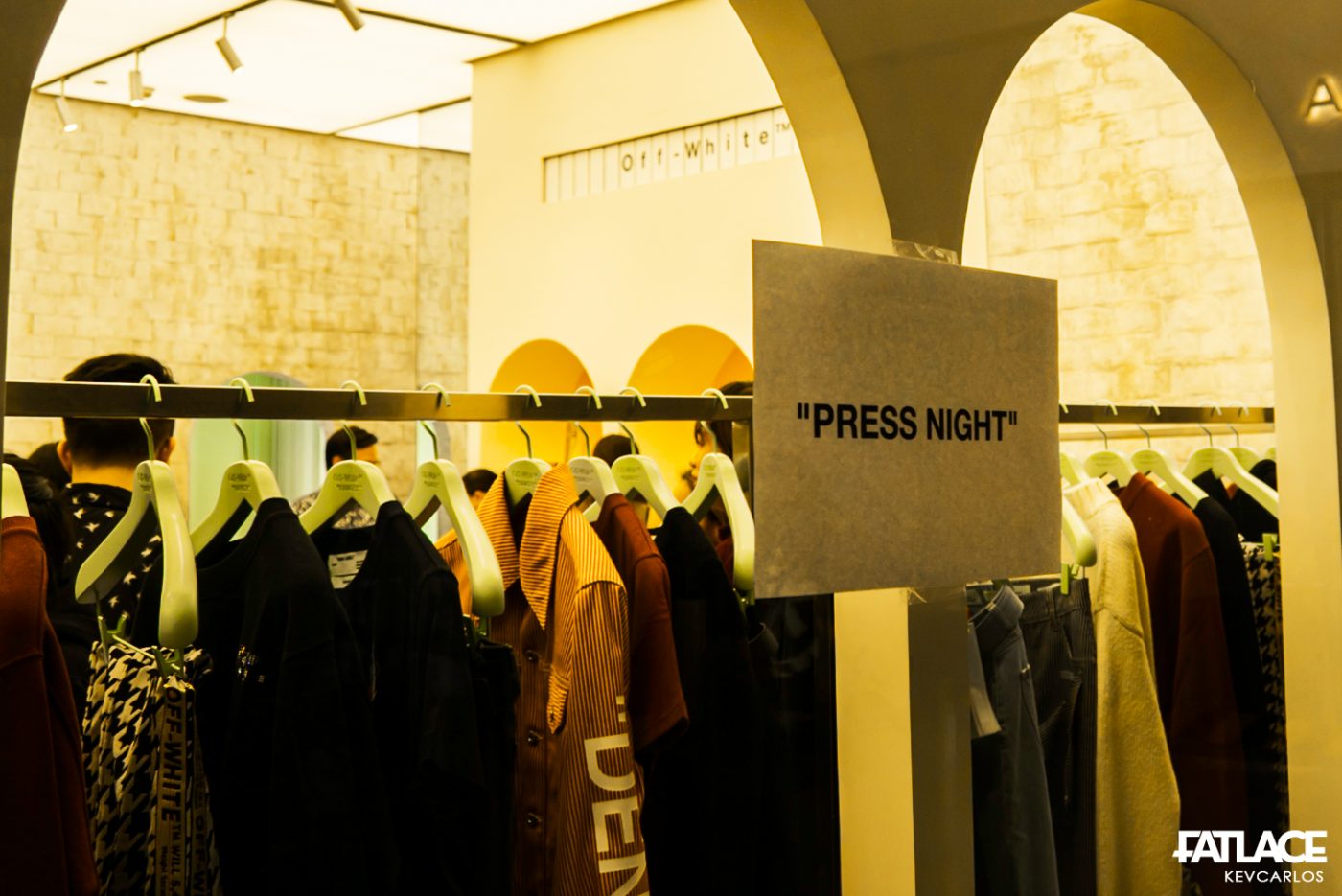 An invite-only event for the press and guests, the “Private Viewing” allowed an early access to purchase a Manila Exclusive hoodie/shirt.    The energy surrounded by the brand’s arrival in Manila caused the garments to be sold out before the official event proper at 6 PM. I arrived at around 6:15 – all gone. 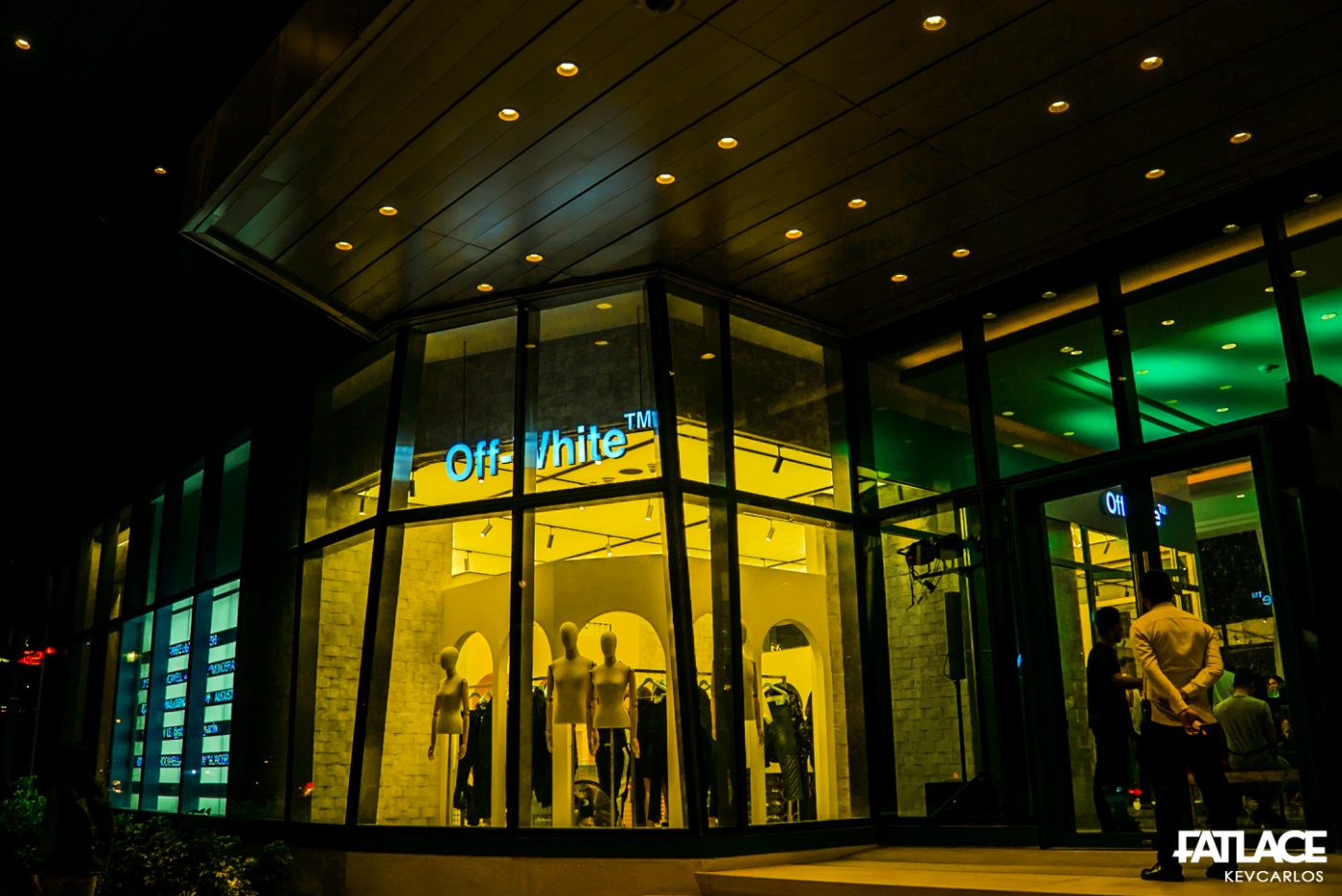 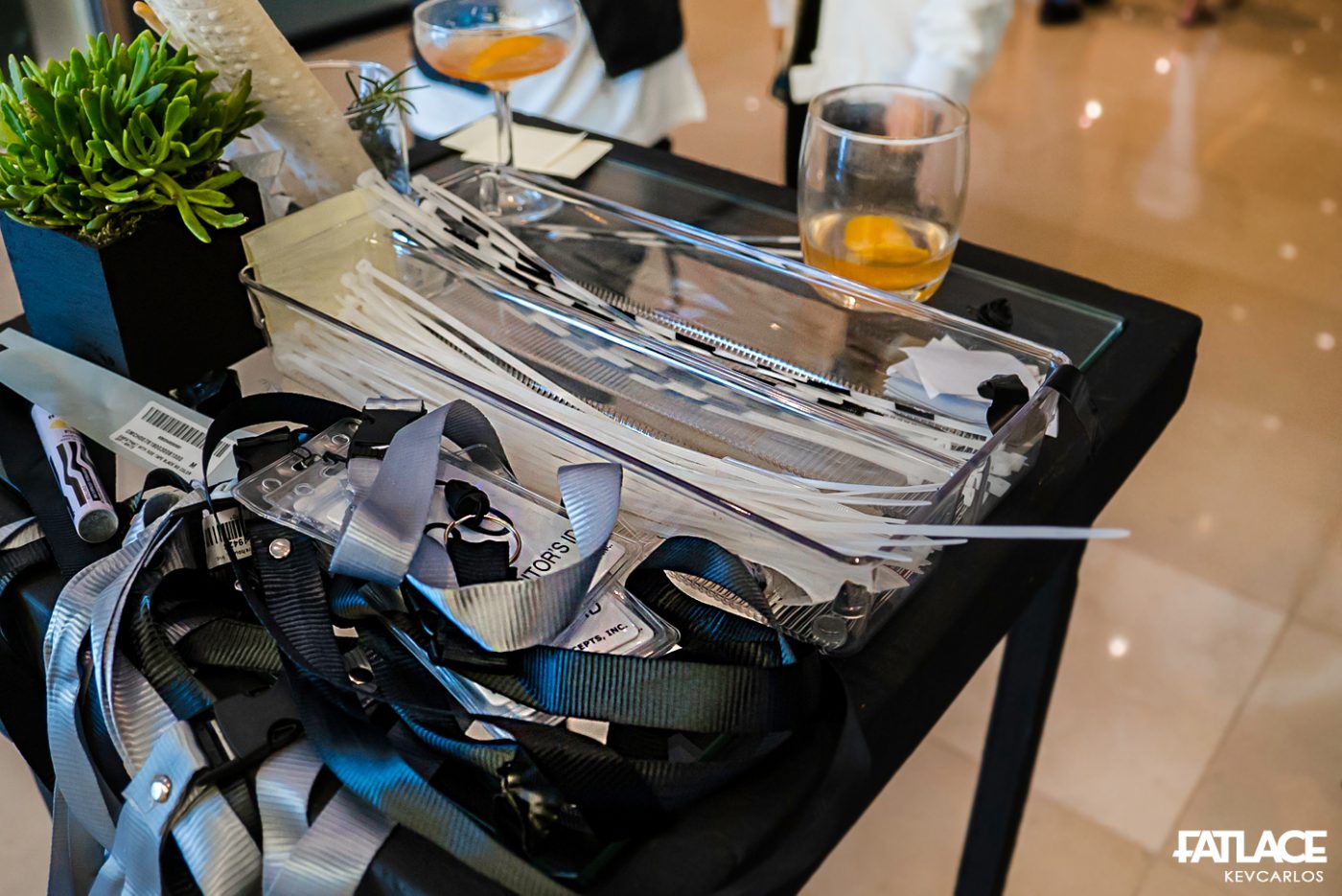 A nod to Abloh’s signature industrial cable-tie served as the guest ID. How cool would this be for a smalled car! 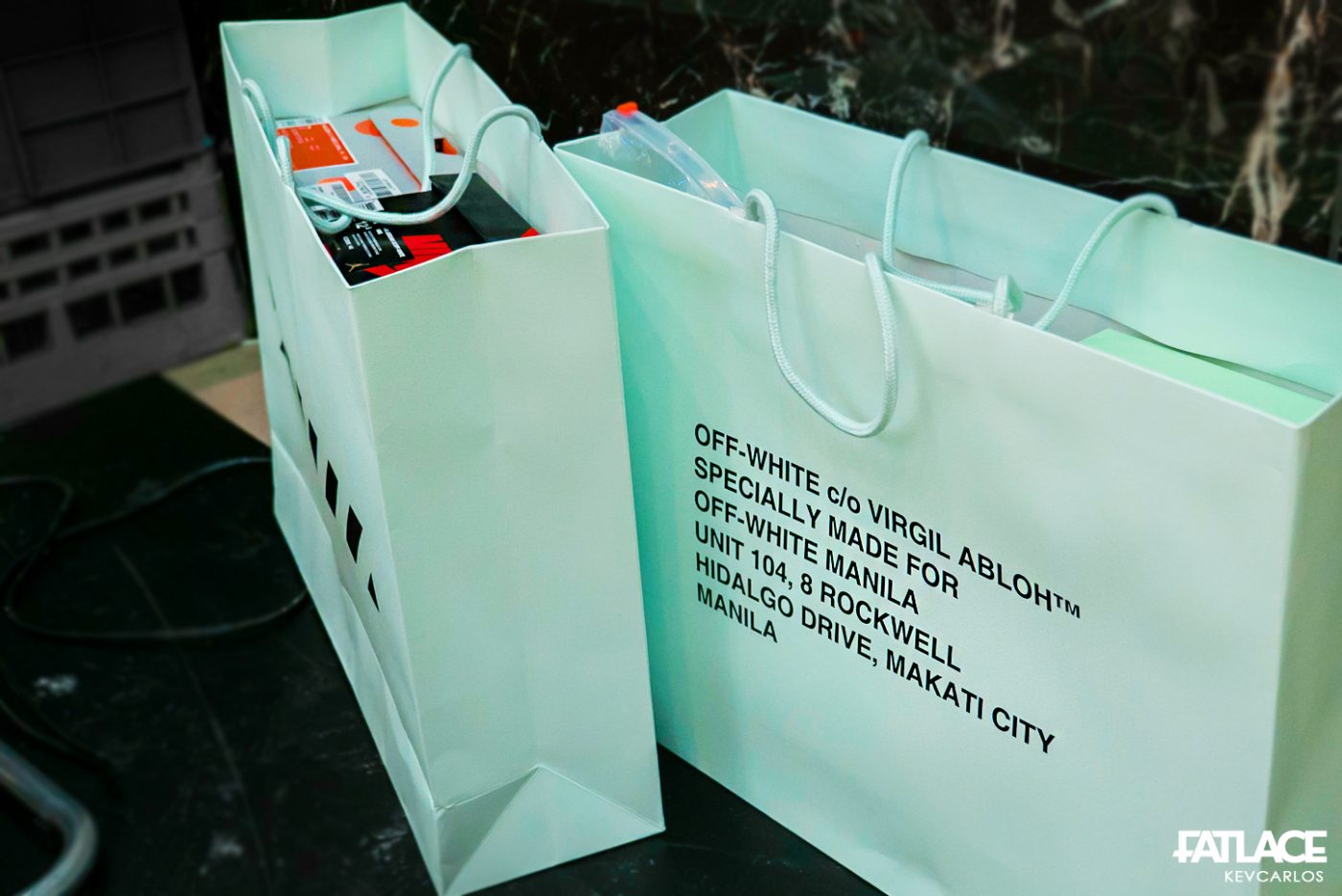 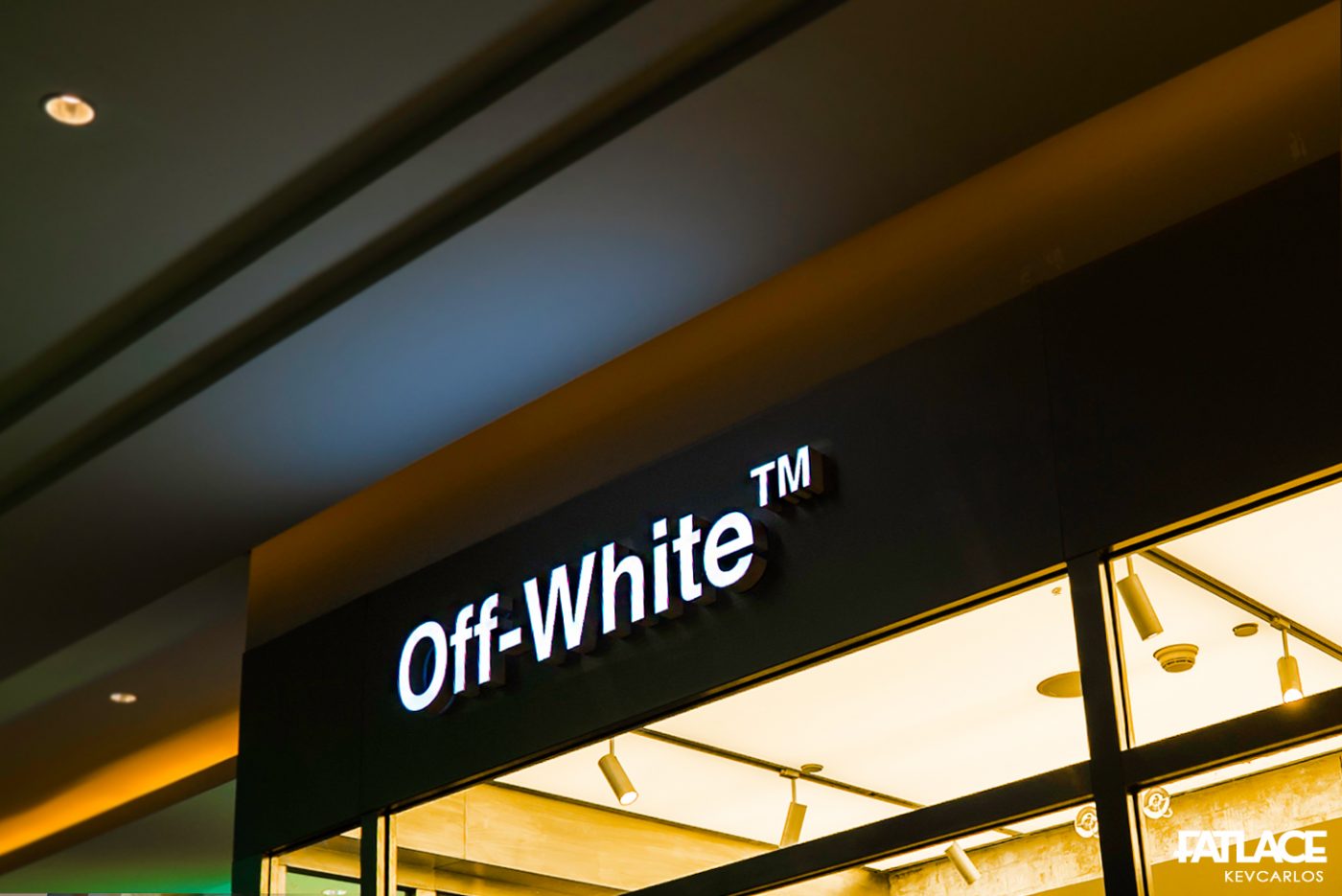 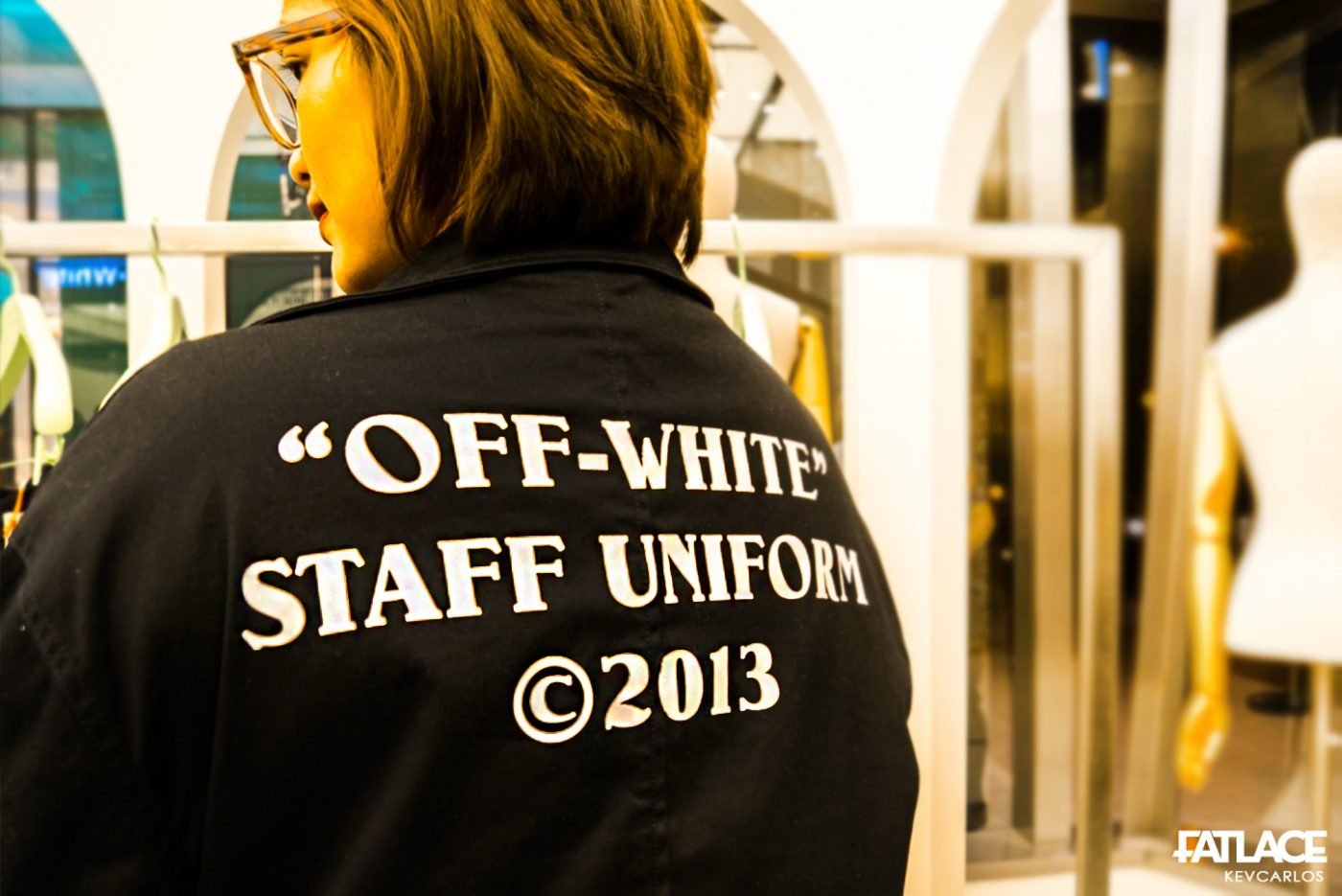 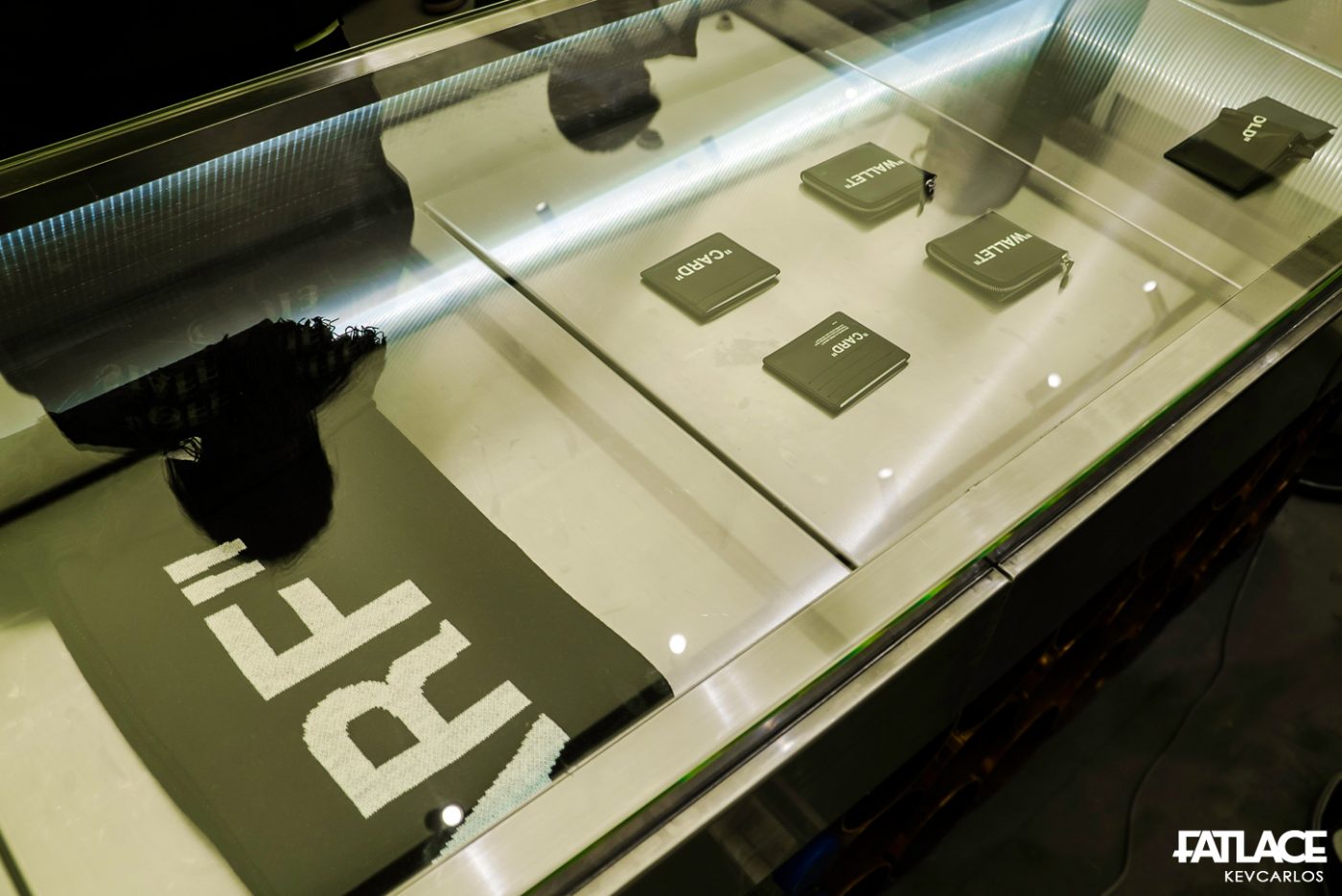 With the store stock list almost gone, here are some key essentials. I’ve been receiving questions on its Manila-merchandise restock – which I am unsure off. 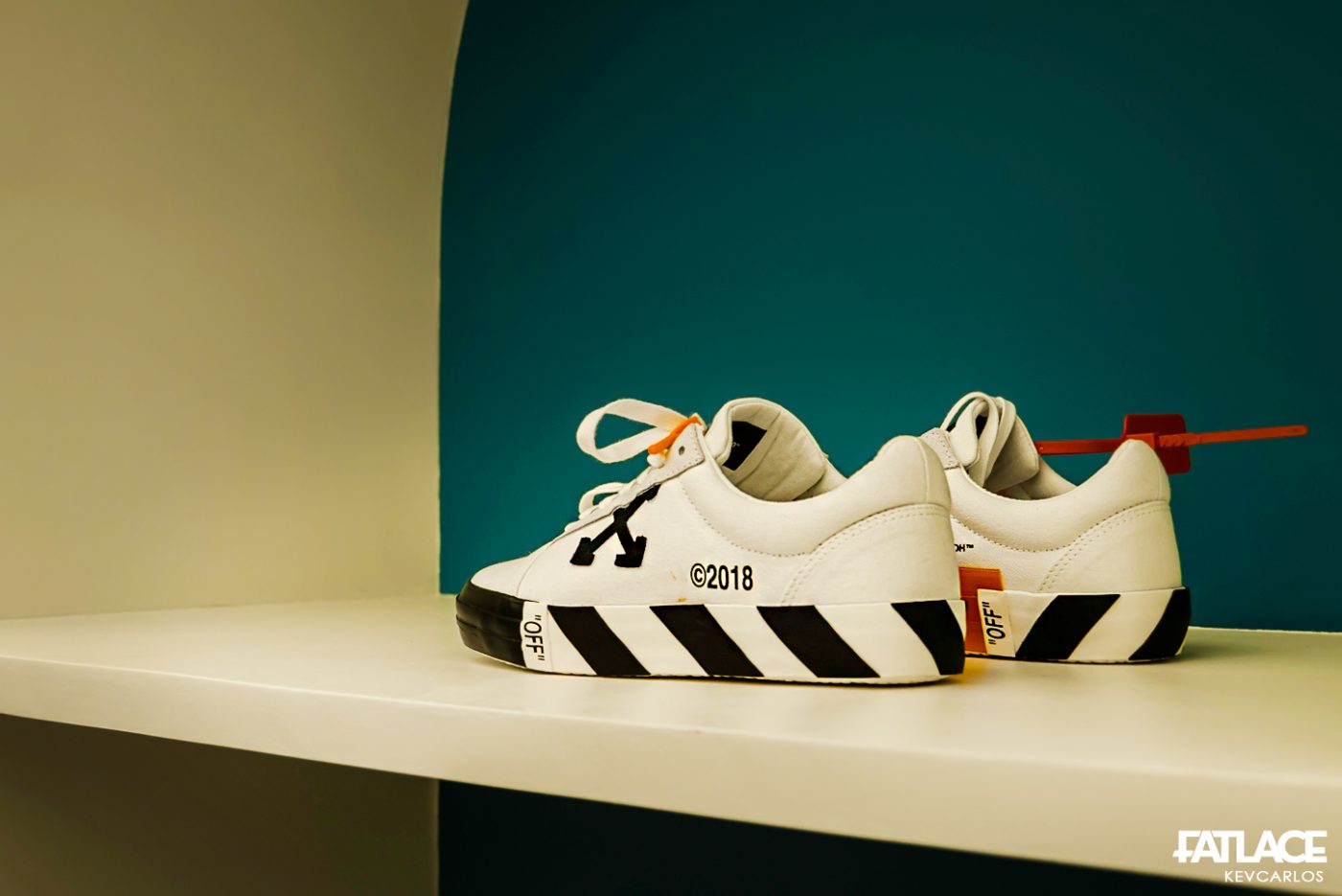 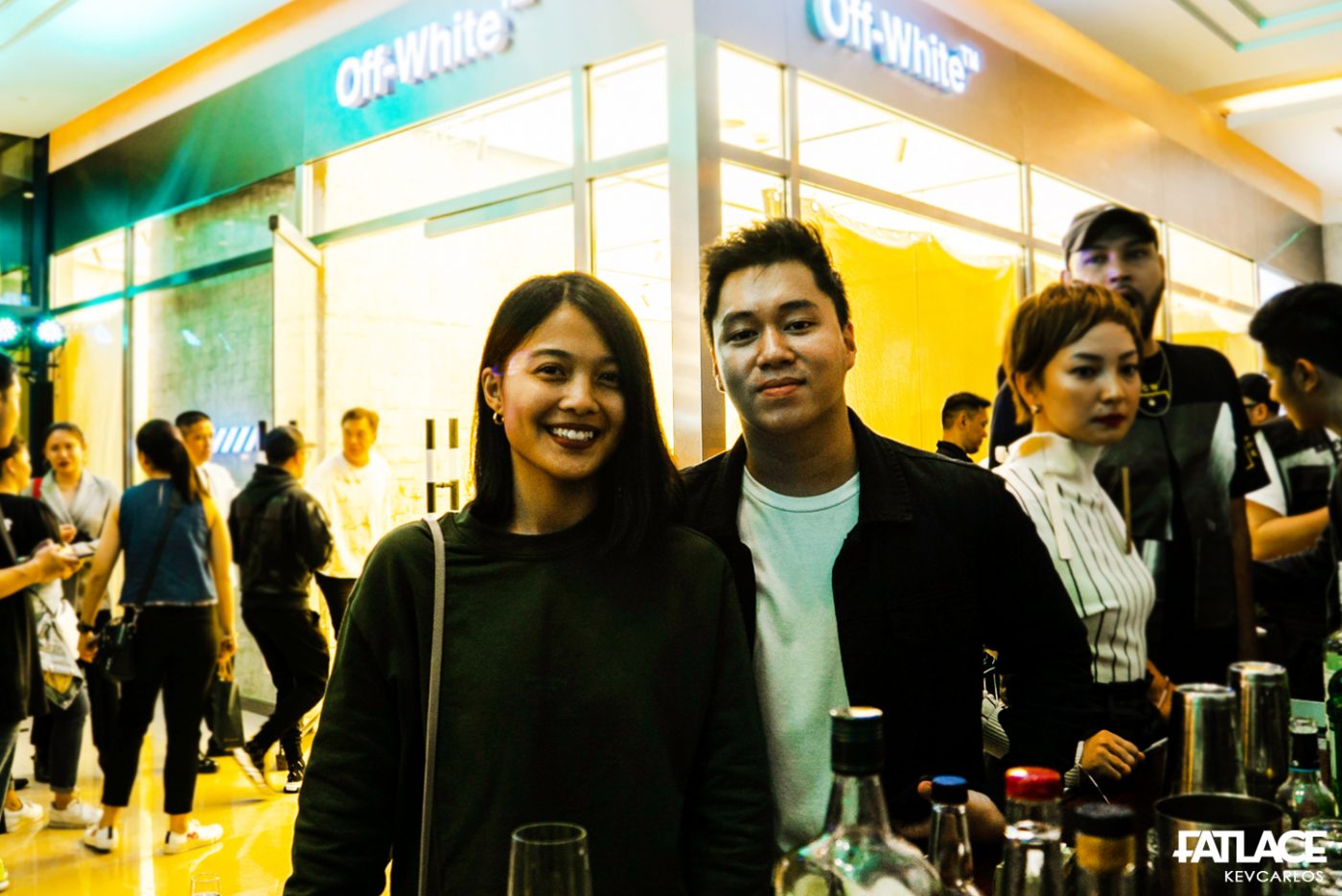 It was good to catch up with several friends from a diverse-yet-connected streetwear scene in the country.  Here’s Julian Ong who’s always present at the Stance Pilipinas meets. 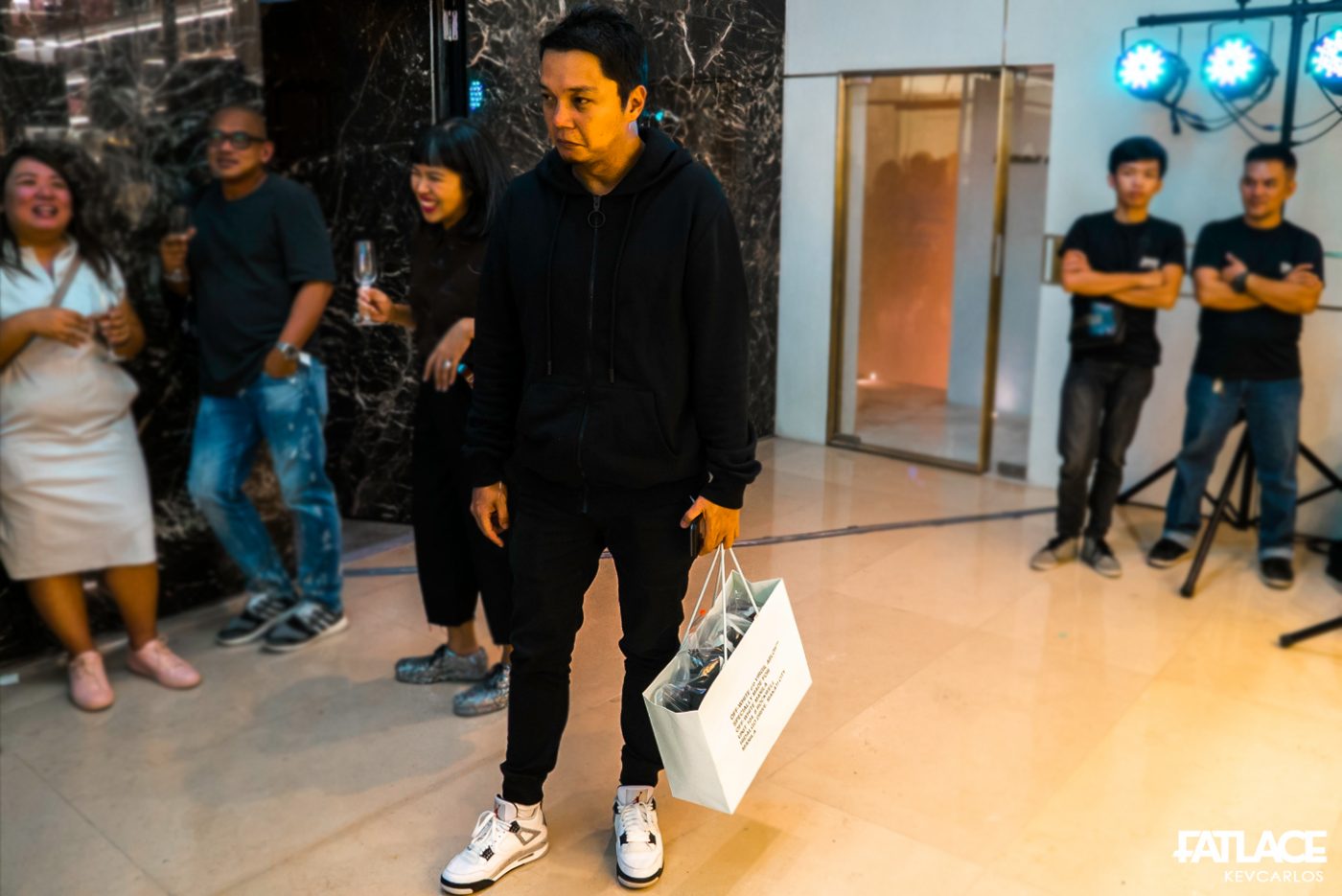 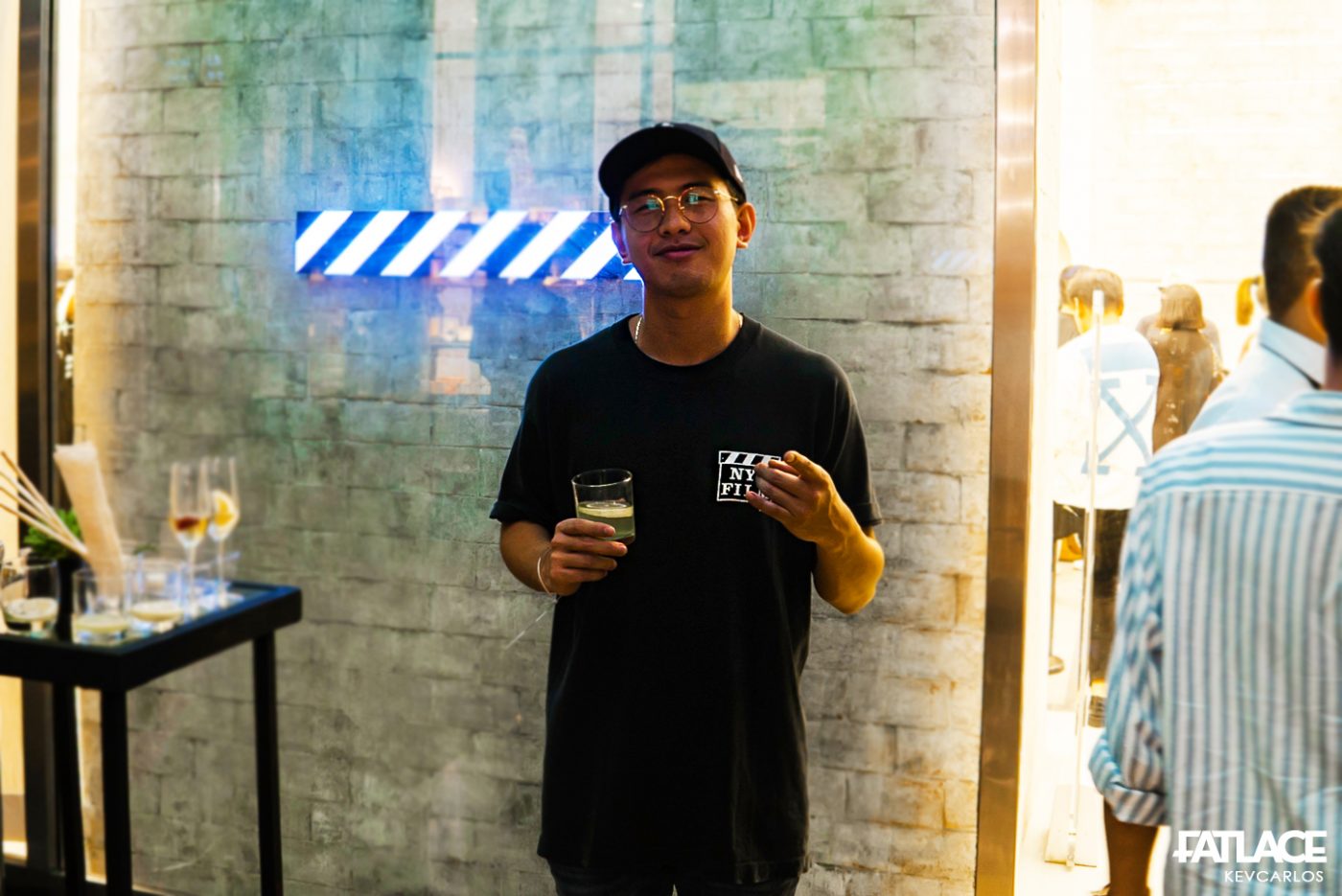 Rapper, Curtissmith was at the event. Good to see you as well! 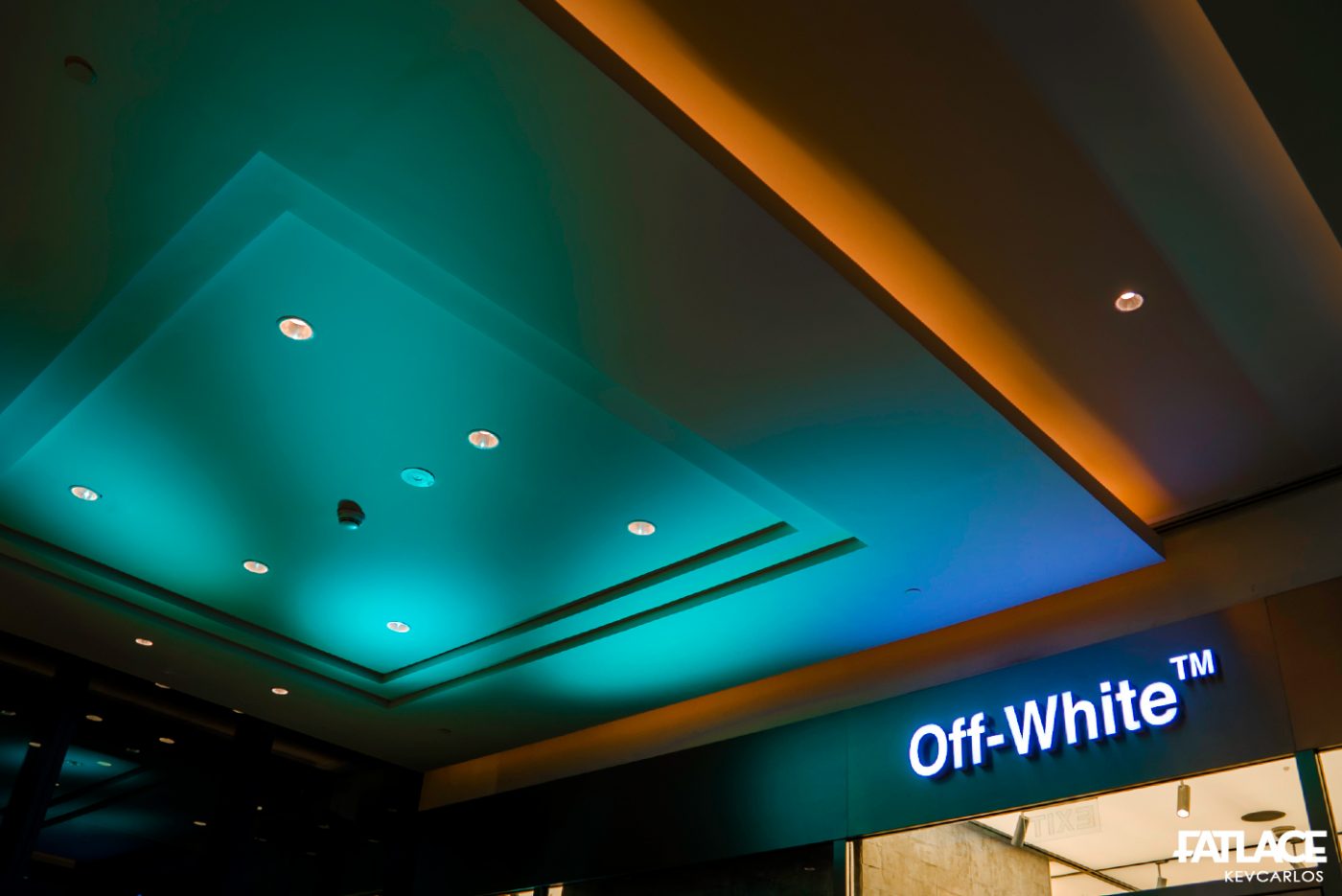 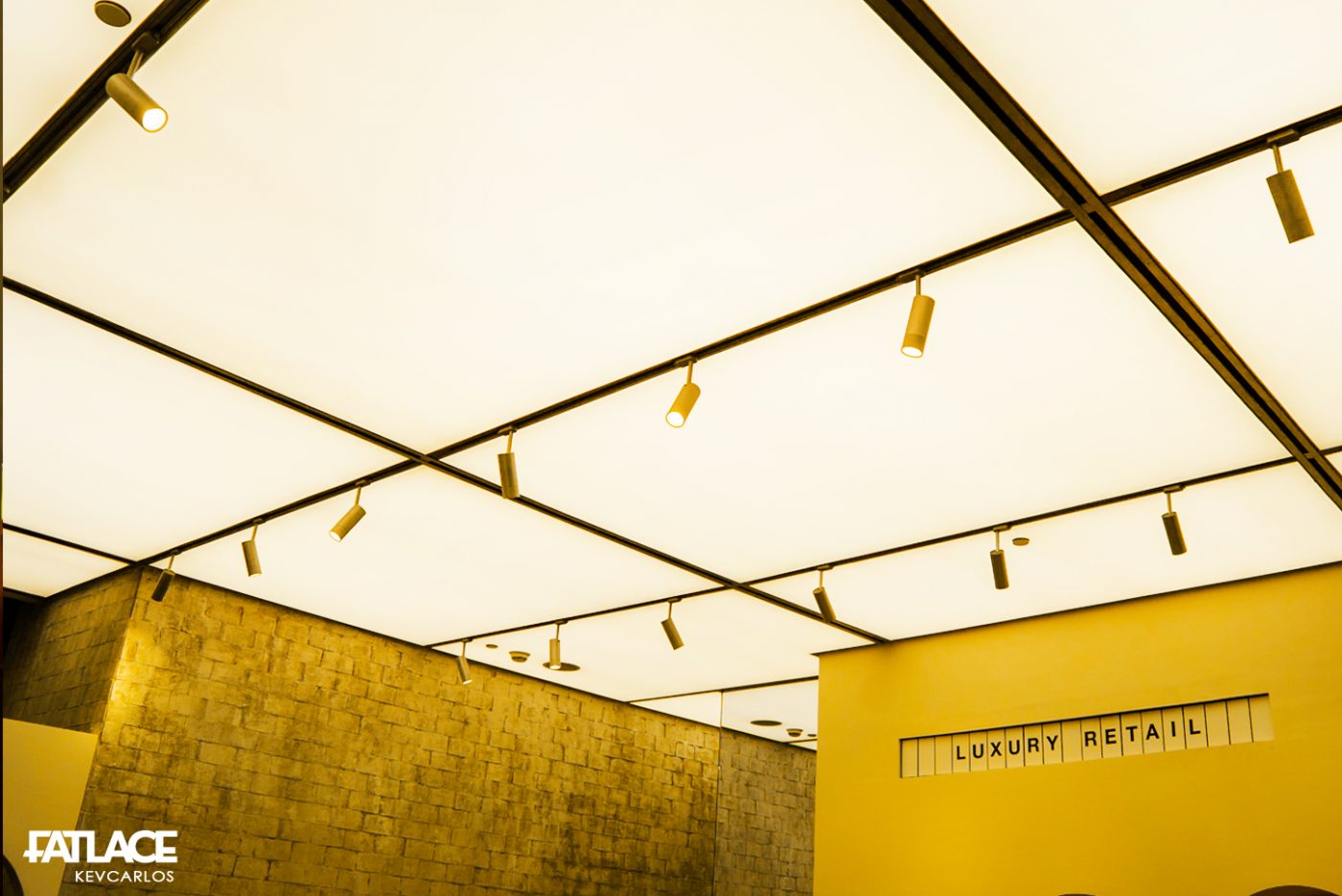 All lights on Off-White Manila™ as it opens to the public 8/8/18 onwards.