The way how Japanese dedicate a lifetime to their craft is extraordinary. An incomparable process, achieving a certain level of “experty” begins with each goal being instilled from the start as they perfect their craft. Each day, each challenge, numerous techniques are developed in their quest for perfection. For example, before reaching “itamae status” or front-lined chef, a cook undertakes numerous trainings and countless years of work experience before he/she is ready to take on such task.

A continuation post to my previous Z31/F31 Hellaflush feature, which focuses on individual personality, this blog entry takes spotlight on possibly one of the best 240Zs on the planet. Enjoy the photos. 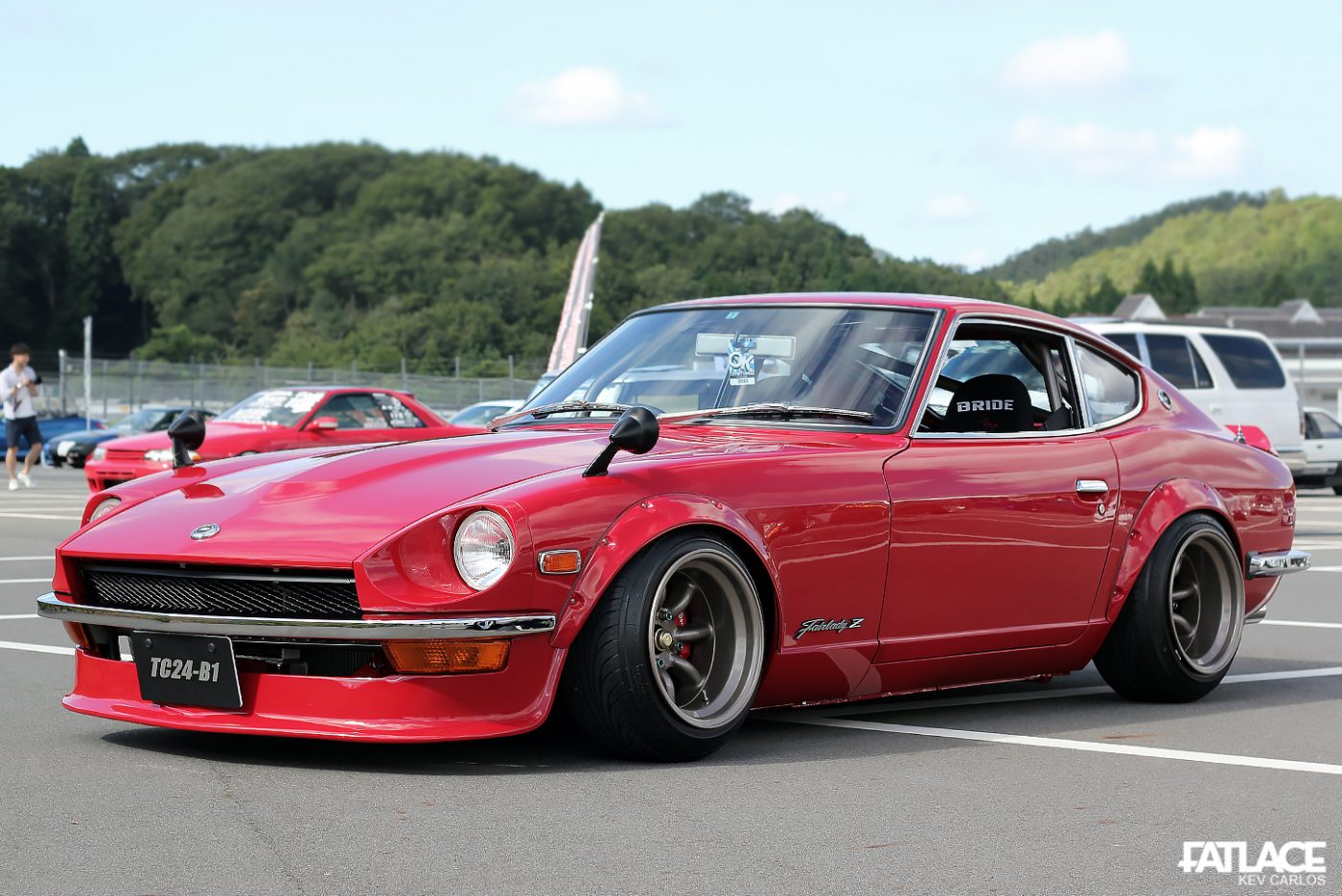 During the Offset Kings Japan event, we deliberated on several contenders that deserve the “Best of Show” award. Note that most of these street cars can fall under show-ready spec. Plus knowing the caliber of craftsmanship/attention to detail that the Japan tuning scene offers, we knew from the start that we were in for a treat or challenge. 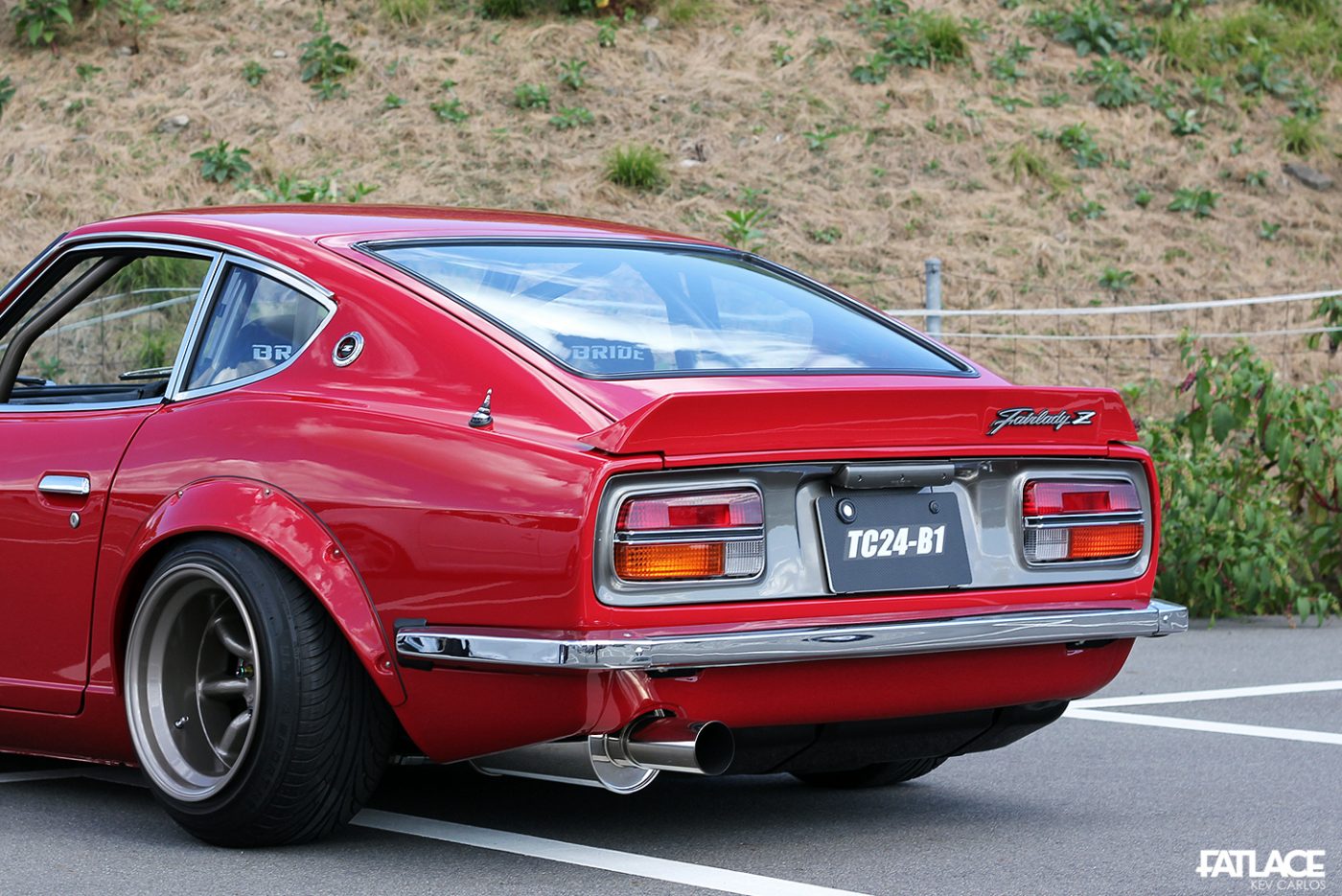 While the judging proper took several of hours and numerous deliberation processes, this Z almost won our hearts unanimously – even without knowing its build history. 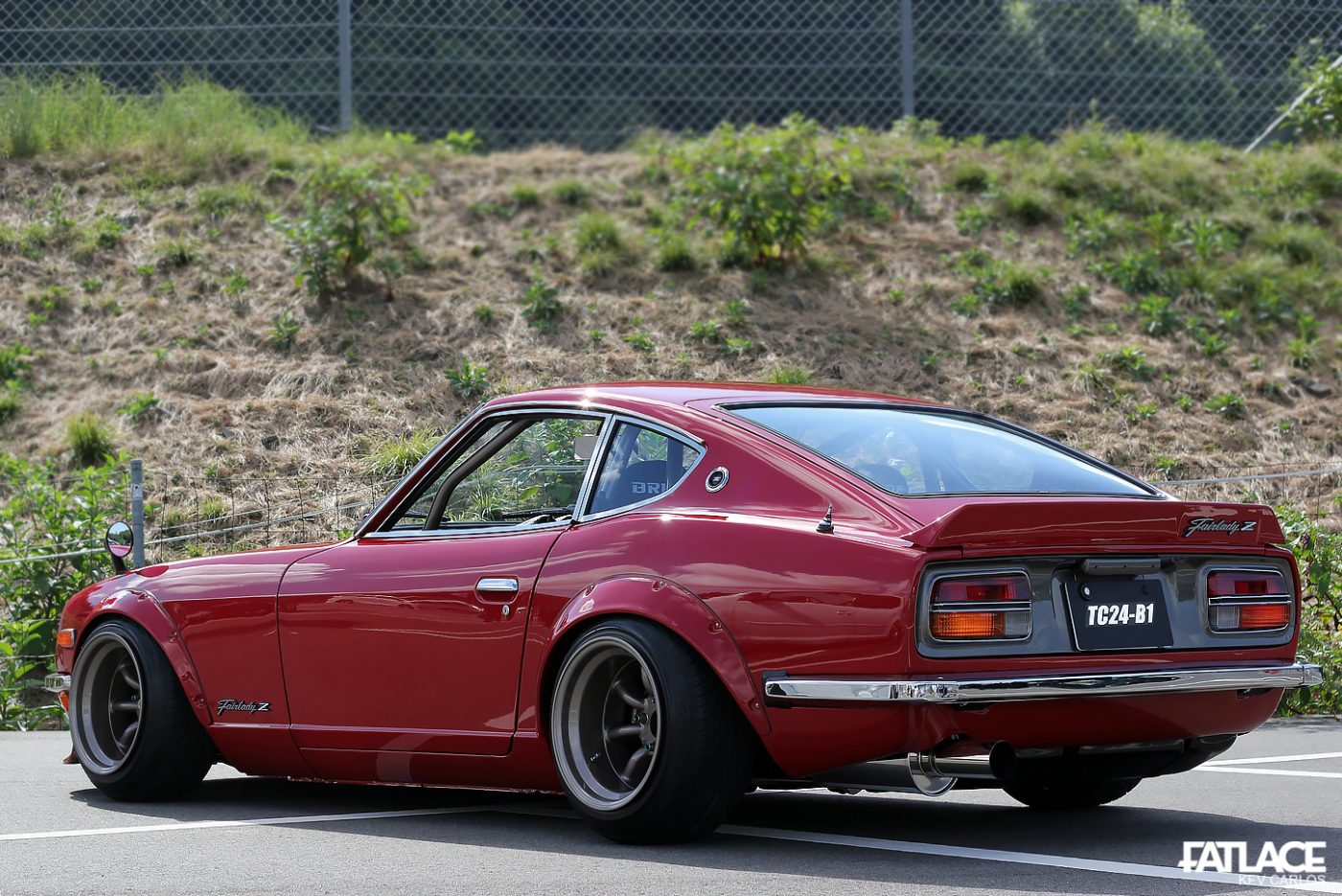 One of them is how the car is lowered, not only the car sits on a proper coilover set-up, but this 1972 Z’s reinforced chassis frame is raised several inches to complement its body-dropped shell. 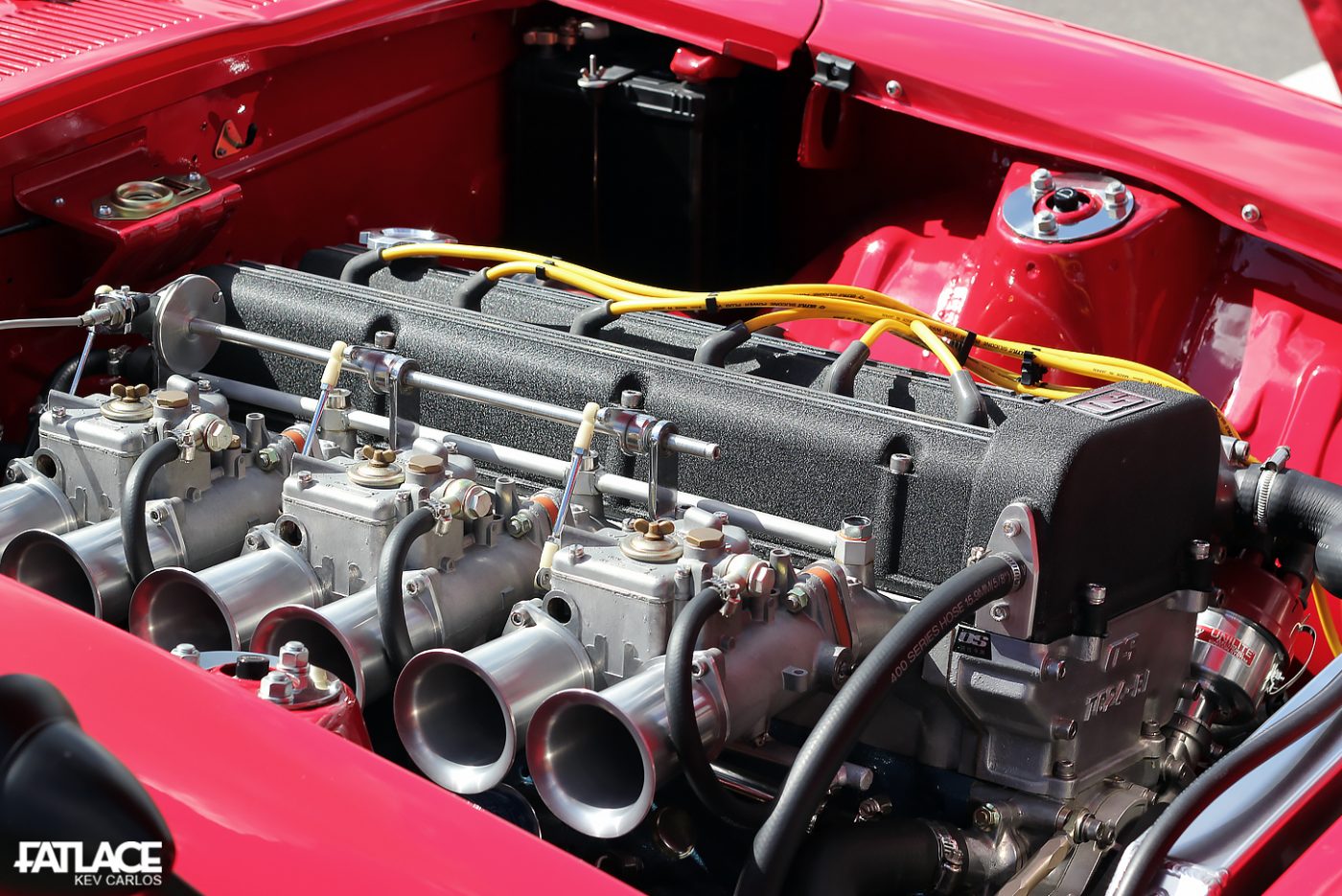 Then we go to the engine, fittingly equipped with an L28 with THE ultimate modification for the popular straight six, the OS Giken TC24-B1. Originally built in 1981, this particular engine was one of eleven primary units. To add more personal flavor, a one-off made-to-order titanium connecting rod and pistons were installed.

The costs of a carbureted engine that can generate more than 400 hp and 10,000 rpm is no joke. Take time before you scroll down and guess the price. 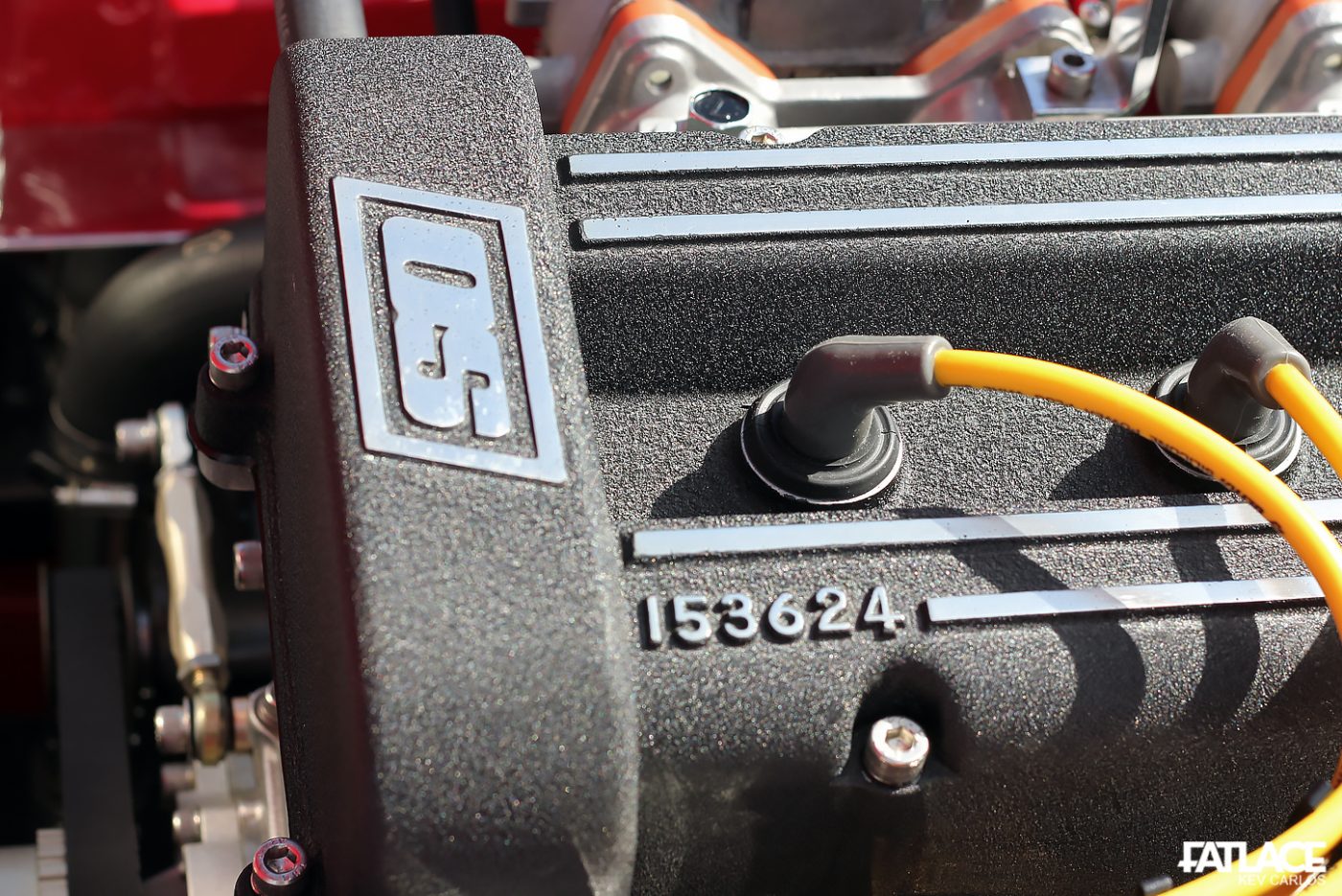 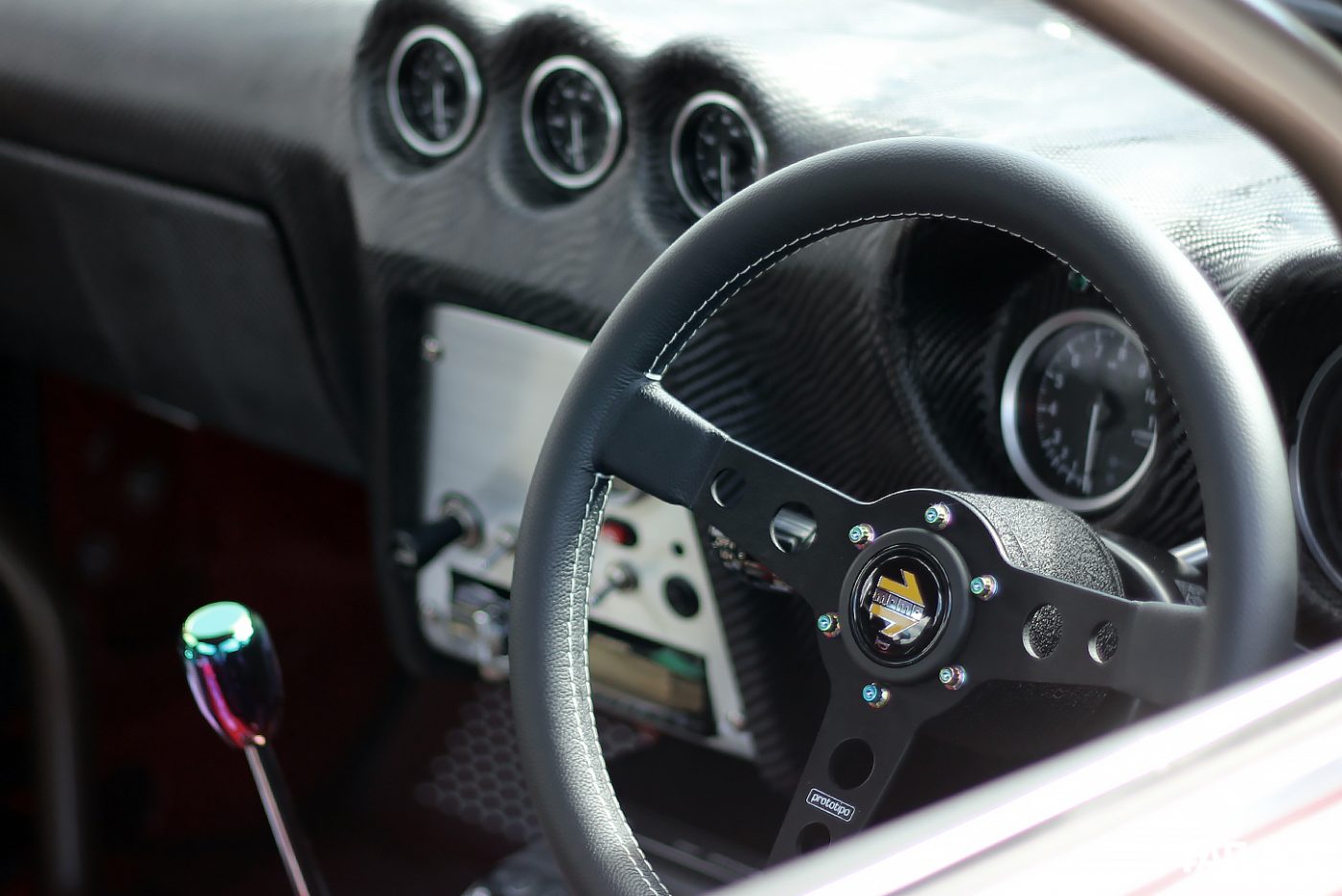 These are the types of builds that has no room for shortcuts, as the interior’s one-off carbon fiber dashboard and trims contrasts its 8-point roll cage, Bride Low Max Seats and Momo Prototipos with titanium wheel screws. 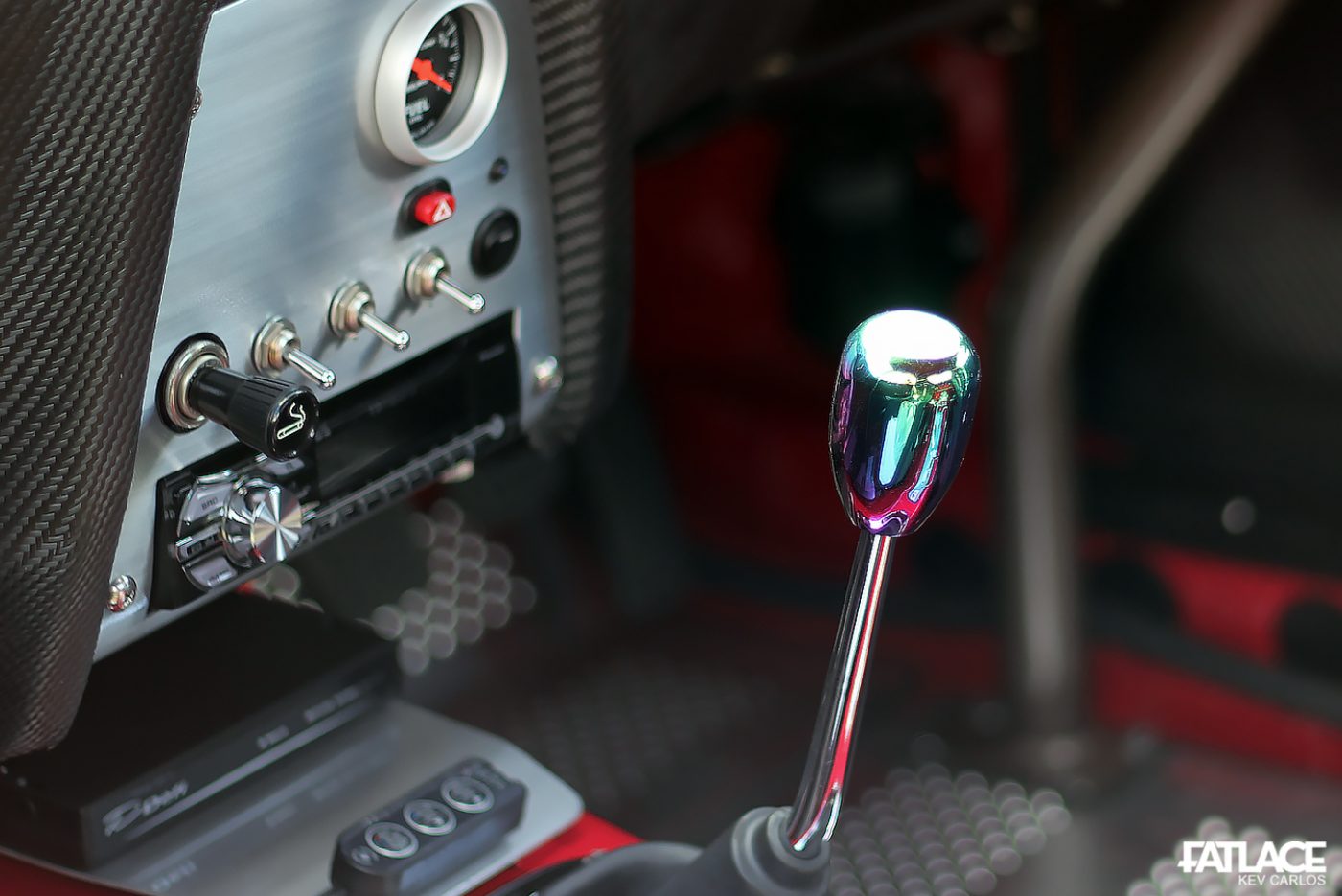 Being a resto-mod, several modern touches contrasted the car – such as the aluminum flooring and its titanium coated shift knob. 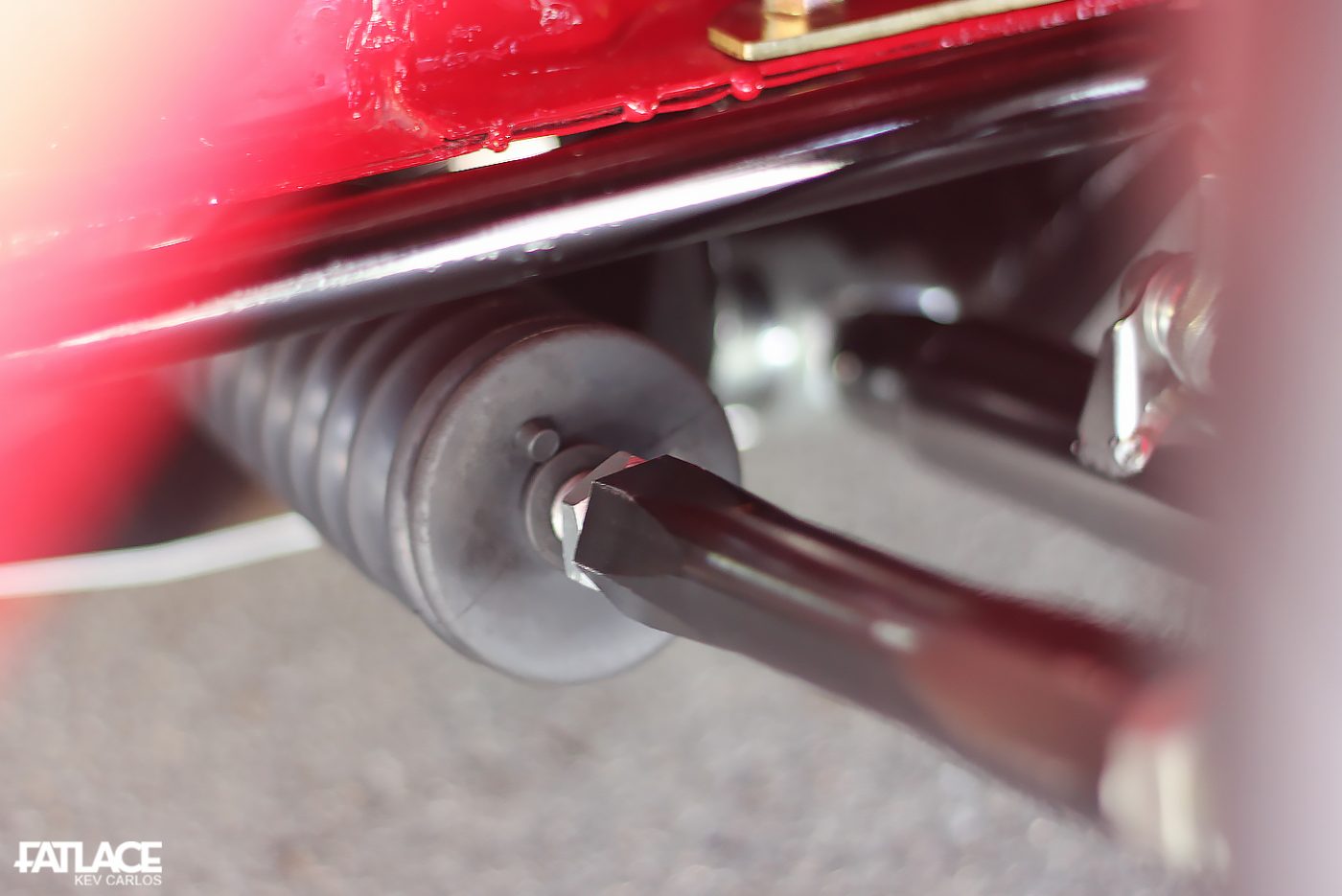 Being one of the best cars I’ve ever shot in my entire lifetime, I couldn’t help to enter “geek mode” as I inspected its chassis to see the finer details. Note that this car was driven to the show and still manages to be this clean. 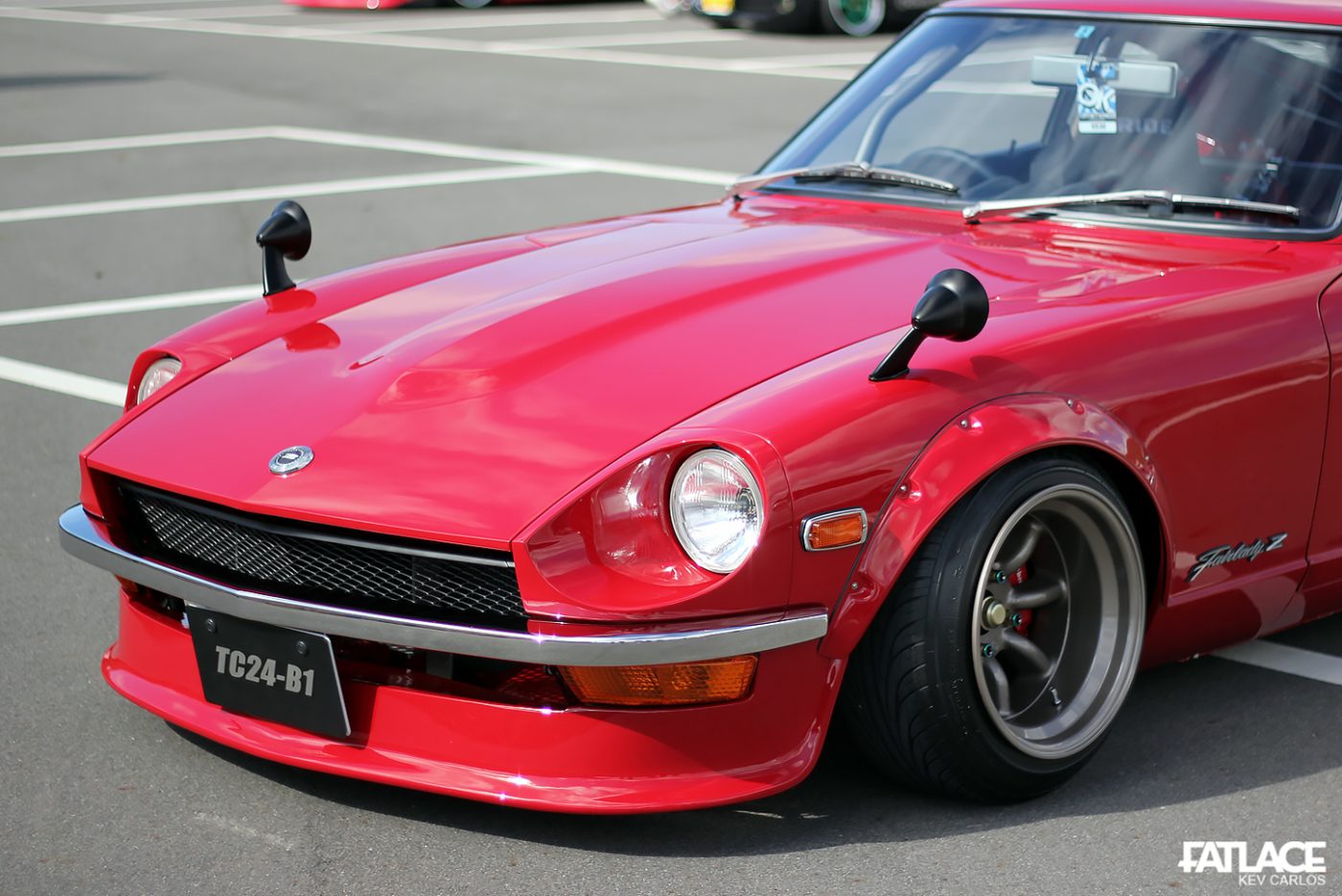 Beneath its 15 x 10 – 32 (F) RS-Watanabes are Brembo brakes that can put the high-revving car into a stop. Again, as I went into the smaller details, I realized that all chrome parts did not even have a single hairline scratch… 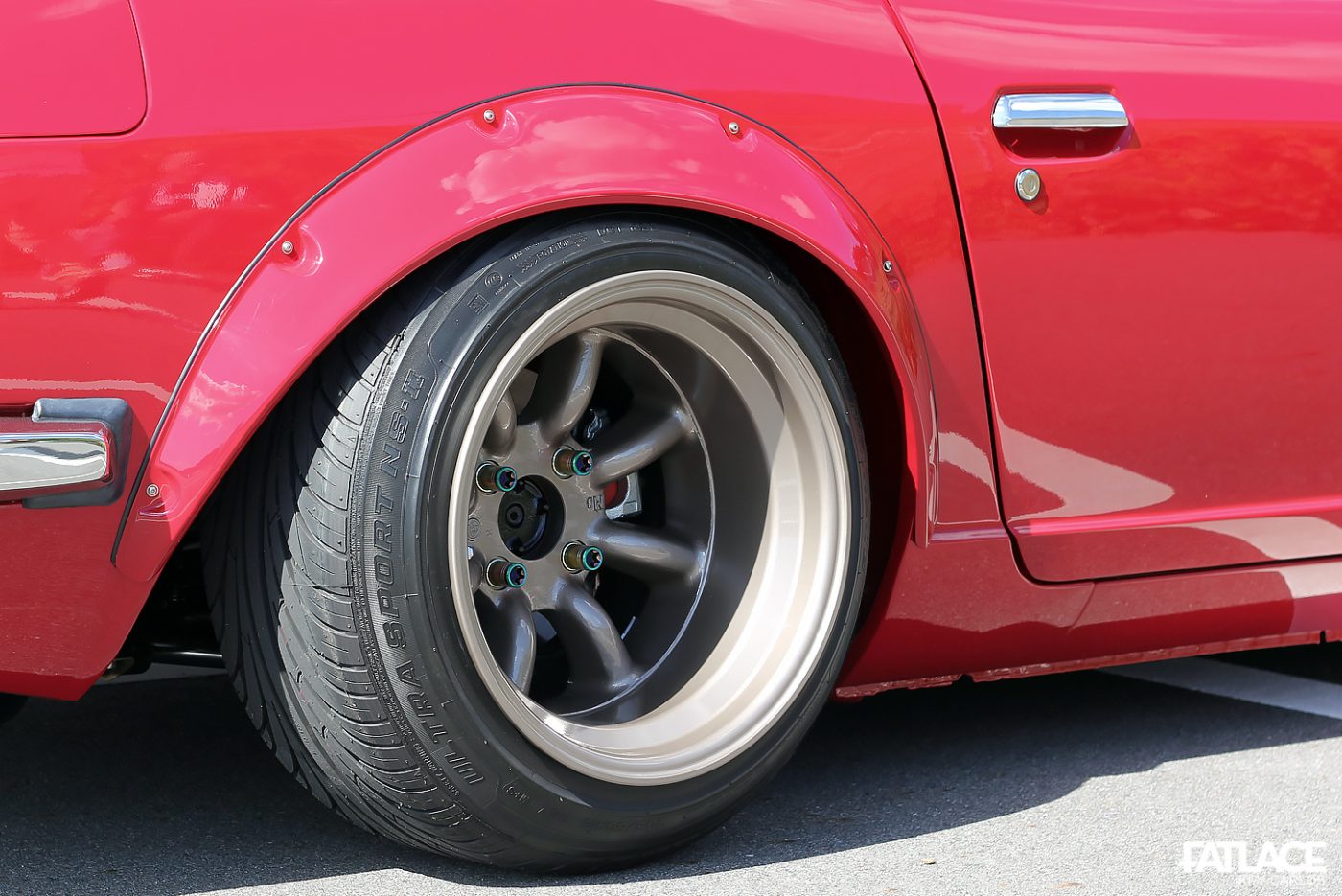 As the car left the Okayama grounds after this shoot, it ran into the mountains with its TC24-B1 screaming at its peak. A mesmerizing moment I would never forget. 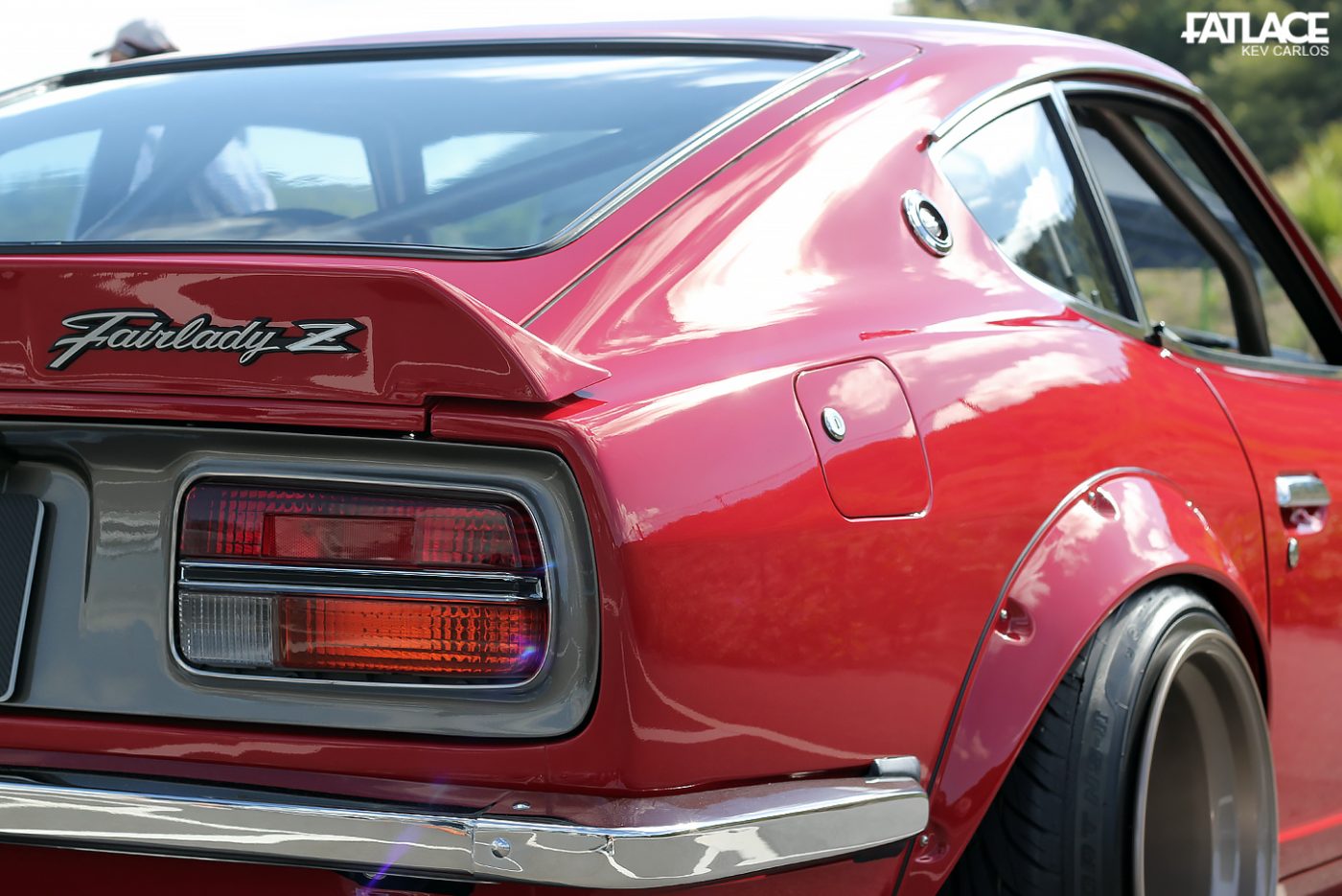 Now this is how my first two statements in this blog post fall into place: “The way how the Japanese dedicate a lifetime to their craft is extraordinary. An incomparable process, achieving a certain level of “experty” begins with each goal being instilled from the start as they perfect their craft.”

As we exchanged emails for this feature, I was completely stunned to find out that whole car was not built in a shop, but privately by the owner himself…

Imagine how much time and effort he inserted into this car before reaching its incomparable status.

Ladies and gentlemen, the Japanese..