The first event of the 2013 Formula DRIFT season is officially in the books. Setting the tone for the rest of the year, the event proved to be very successful with a sell out crowd. I still can’t believe that its been ten years since the first Formula DRIFT event, I actually remember when the founders brought D1 to the US in Irwindale. The level of driving since then has changed dramatically along with the vehicle builds. To see the progression of the sport is just incredible. Back then I was still competing in car shows with Garage Life car club and now I find myself more behind the scenes, but I’m still as inspired as ever and working more than I probably should be.

One of my projects this year has been Sanctiond car care (the car care line founded by Mister Cartoon and also boasts Snoop Dogg as an owner) and I’m proud to say is the official car care of Slammed Society and the Targa Trophy. I was able to debut the eGarage widebody Cadillac wagon and show off the BBI Autosport “Projekt Grip” Porsche in the booth.

Here are some of my photos from the weekend including the Slammed Society car show, Targa Trophy “Invasion” and of course everything else that Formula DRIFT had to offer. Congrats to to the homie Dai Yoshihara for taking the first victory of the season. 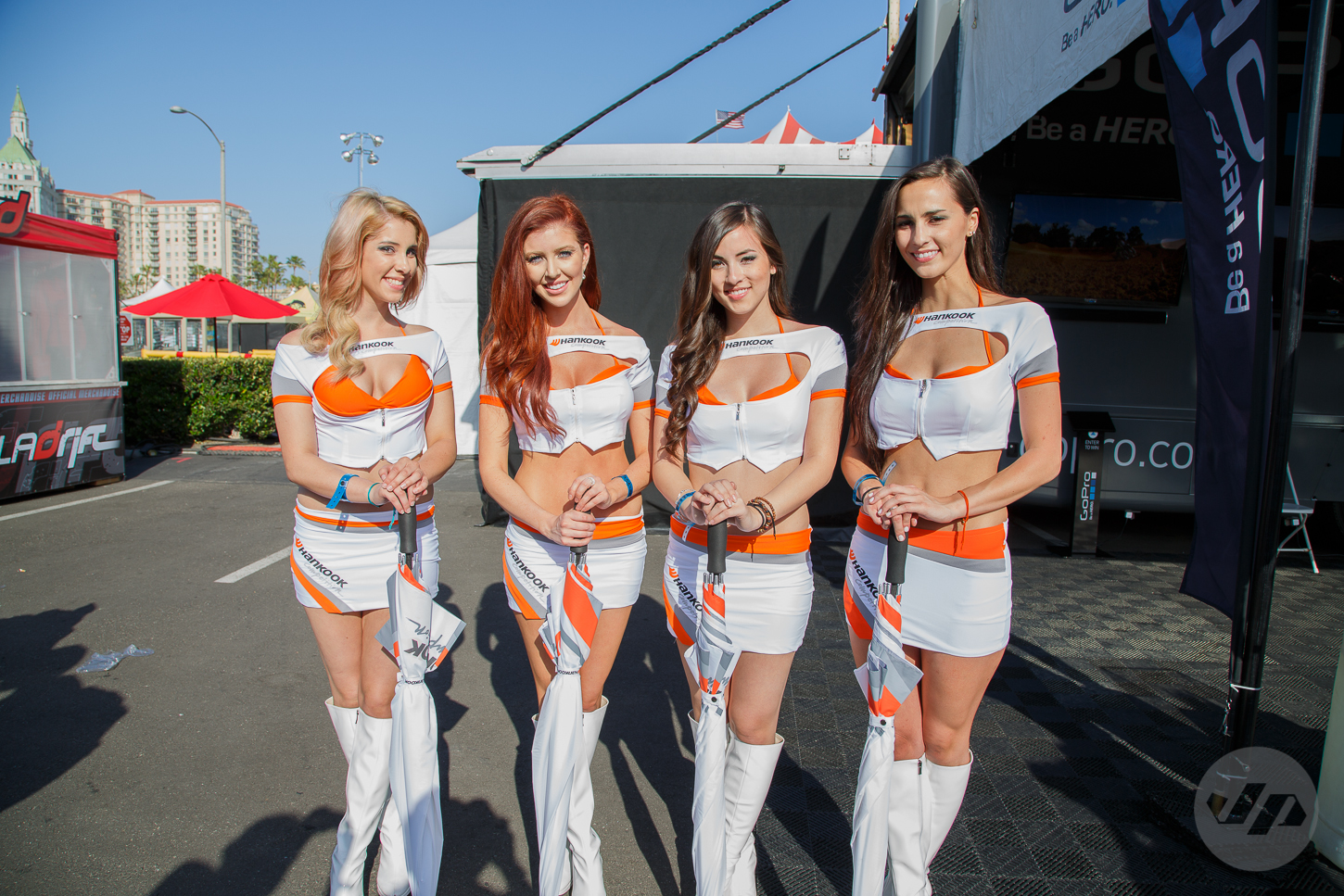 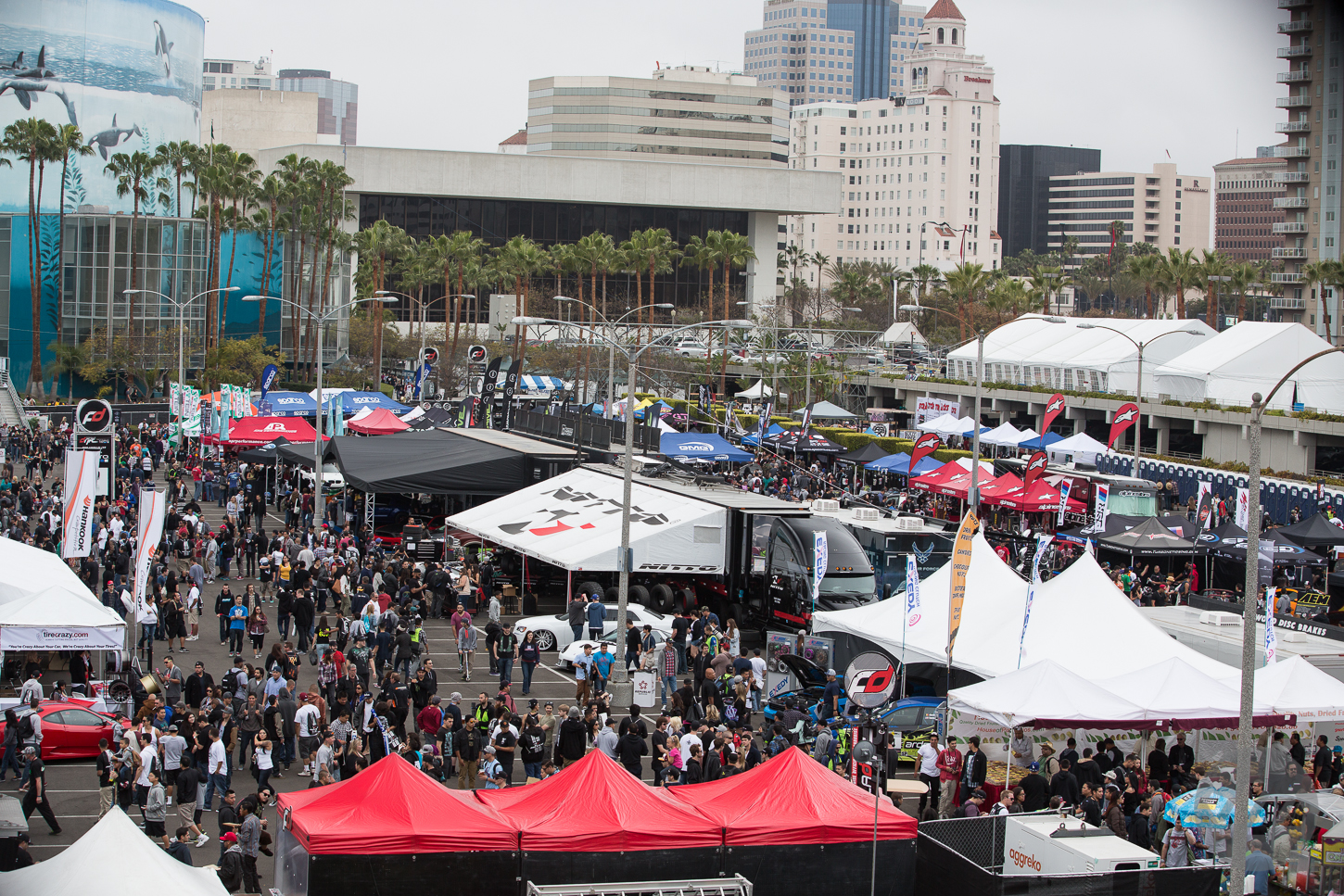 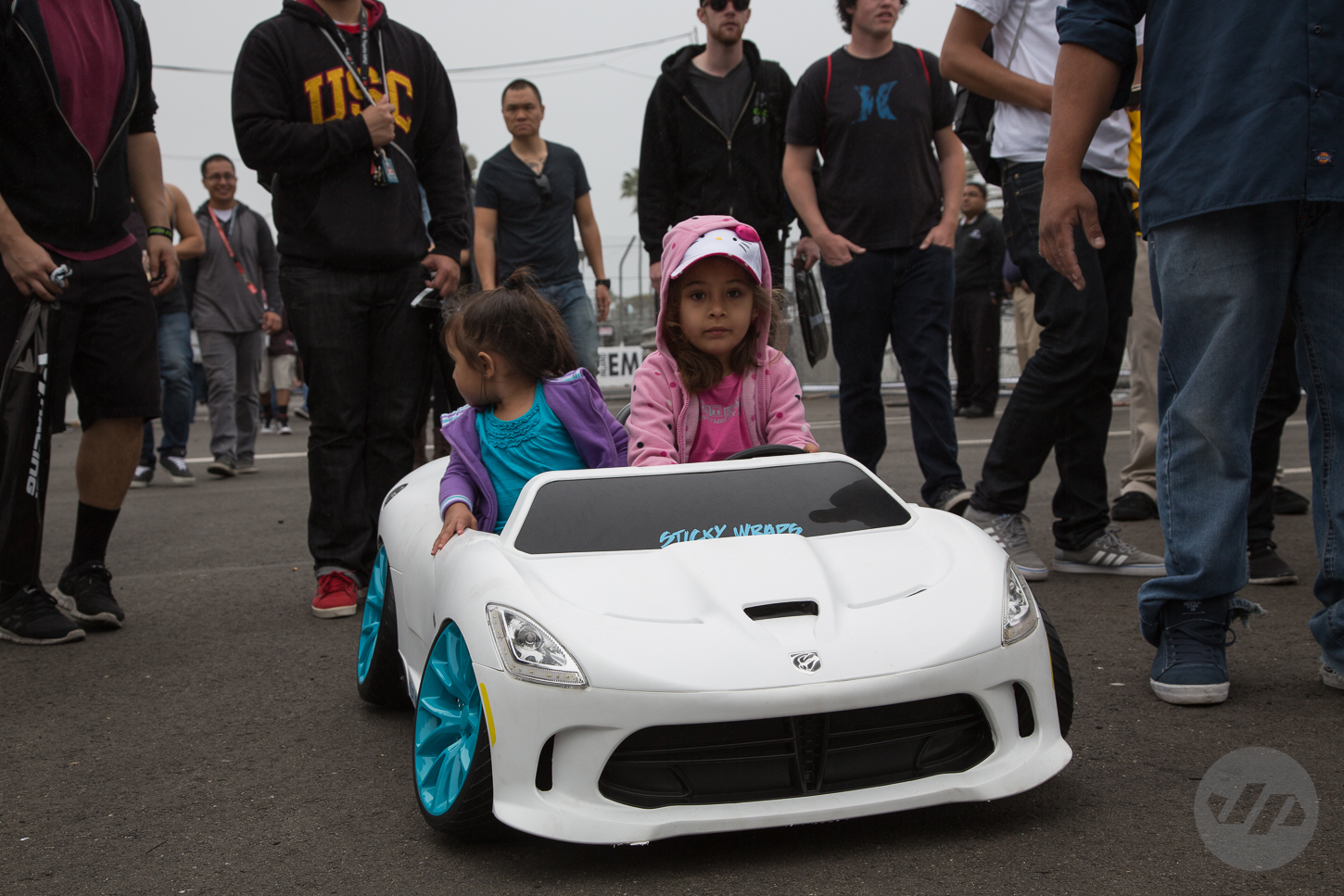 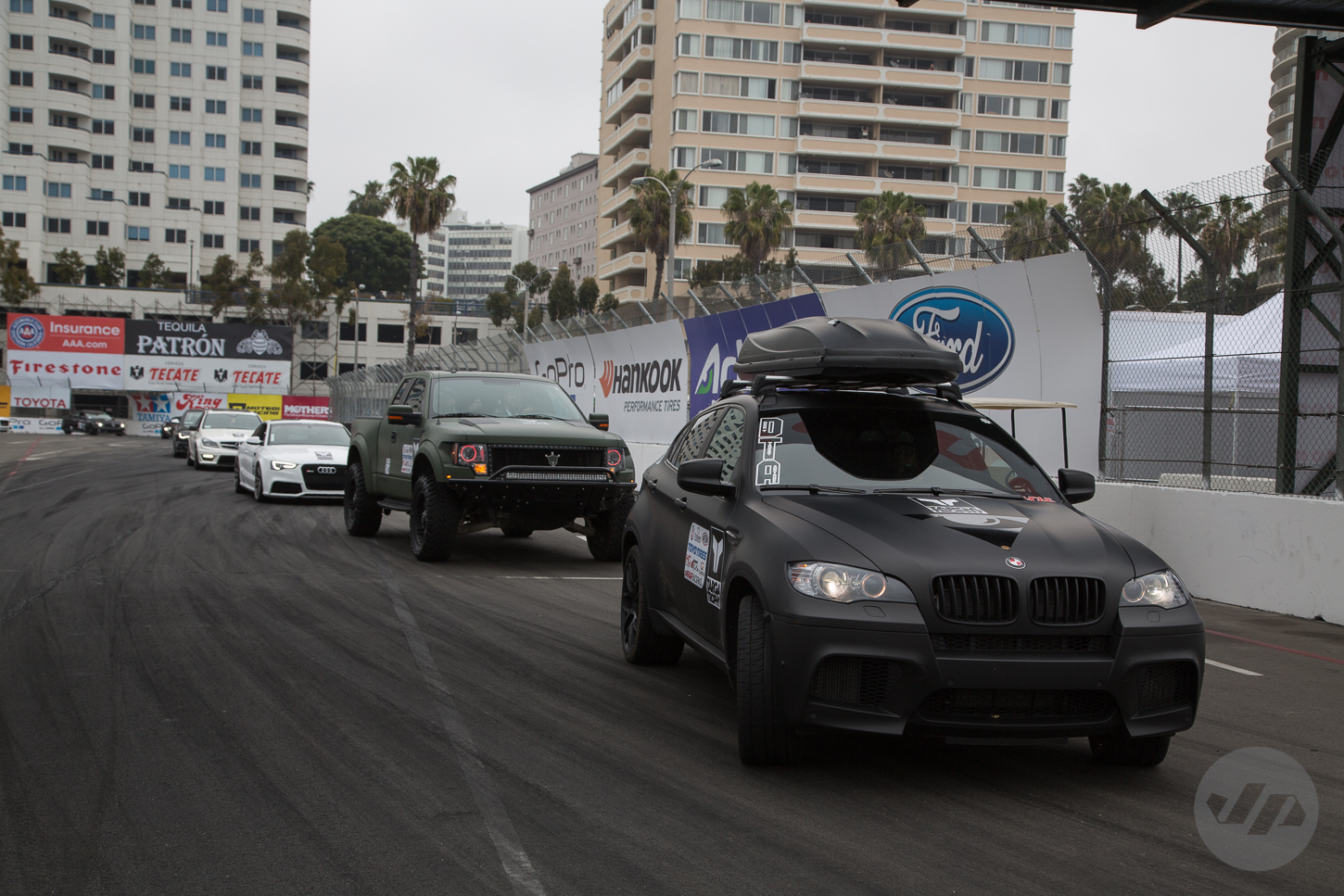 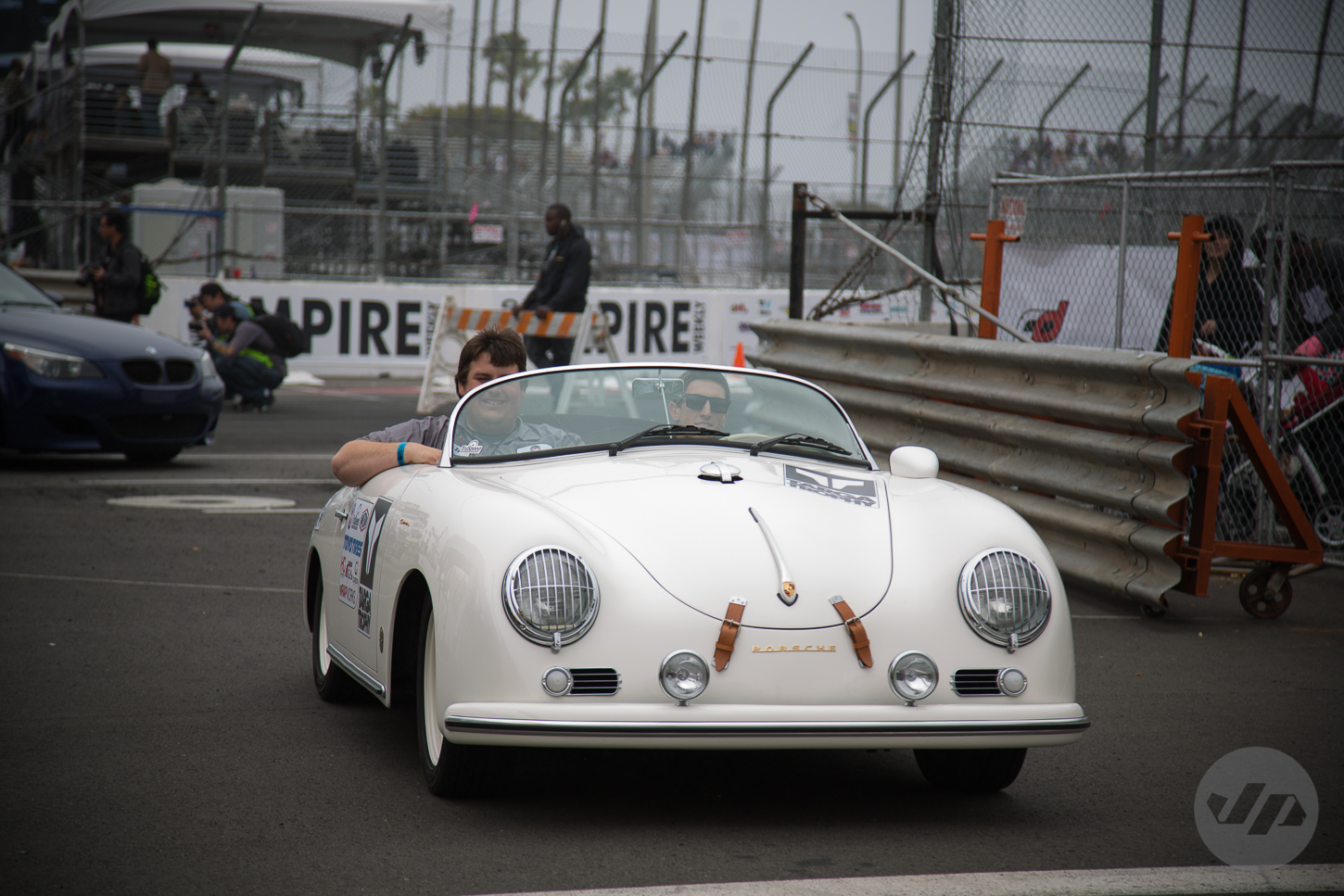 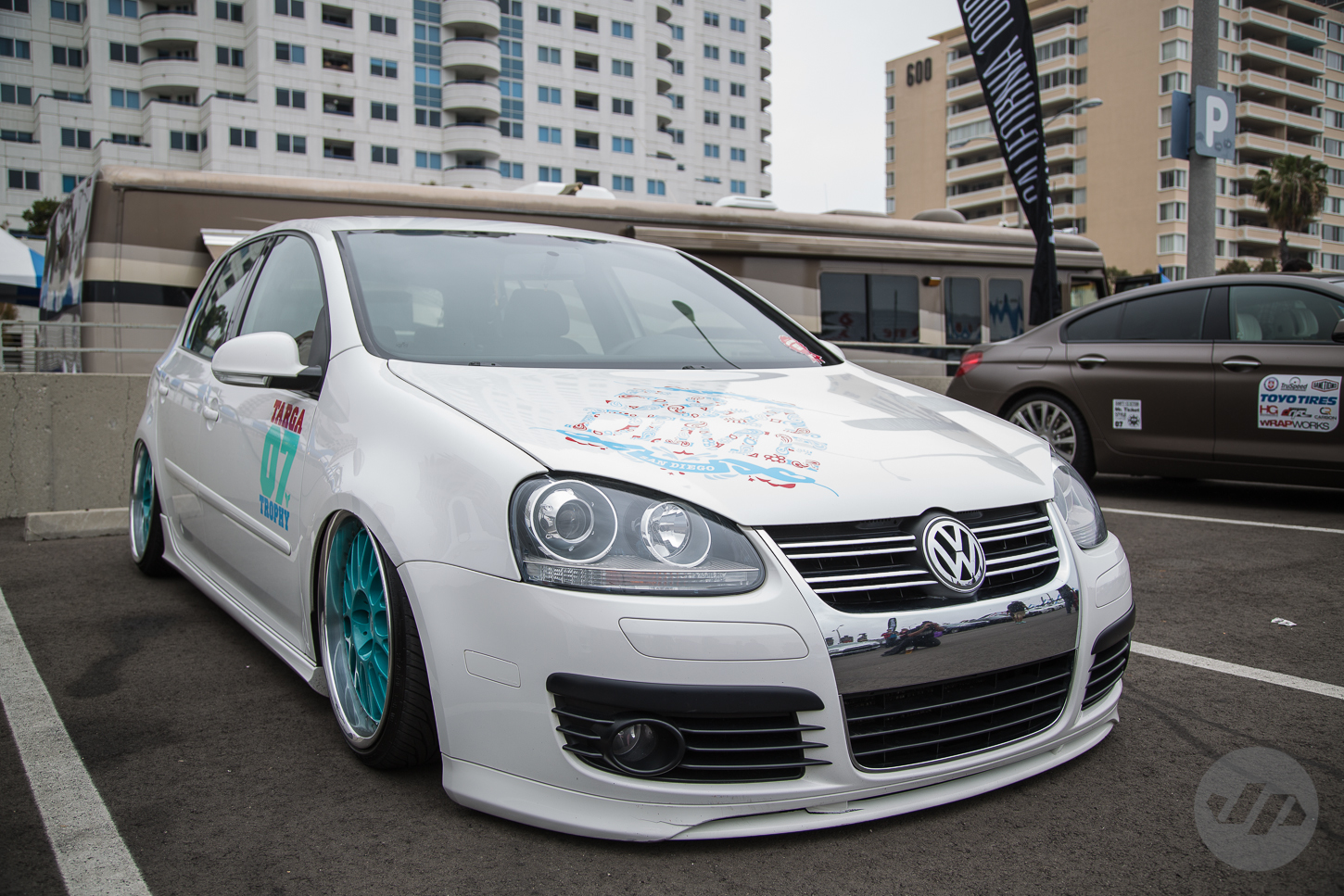 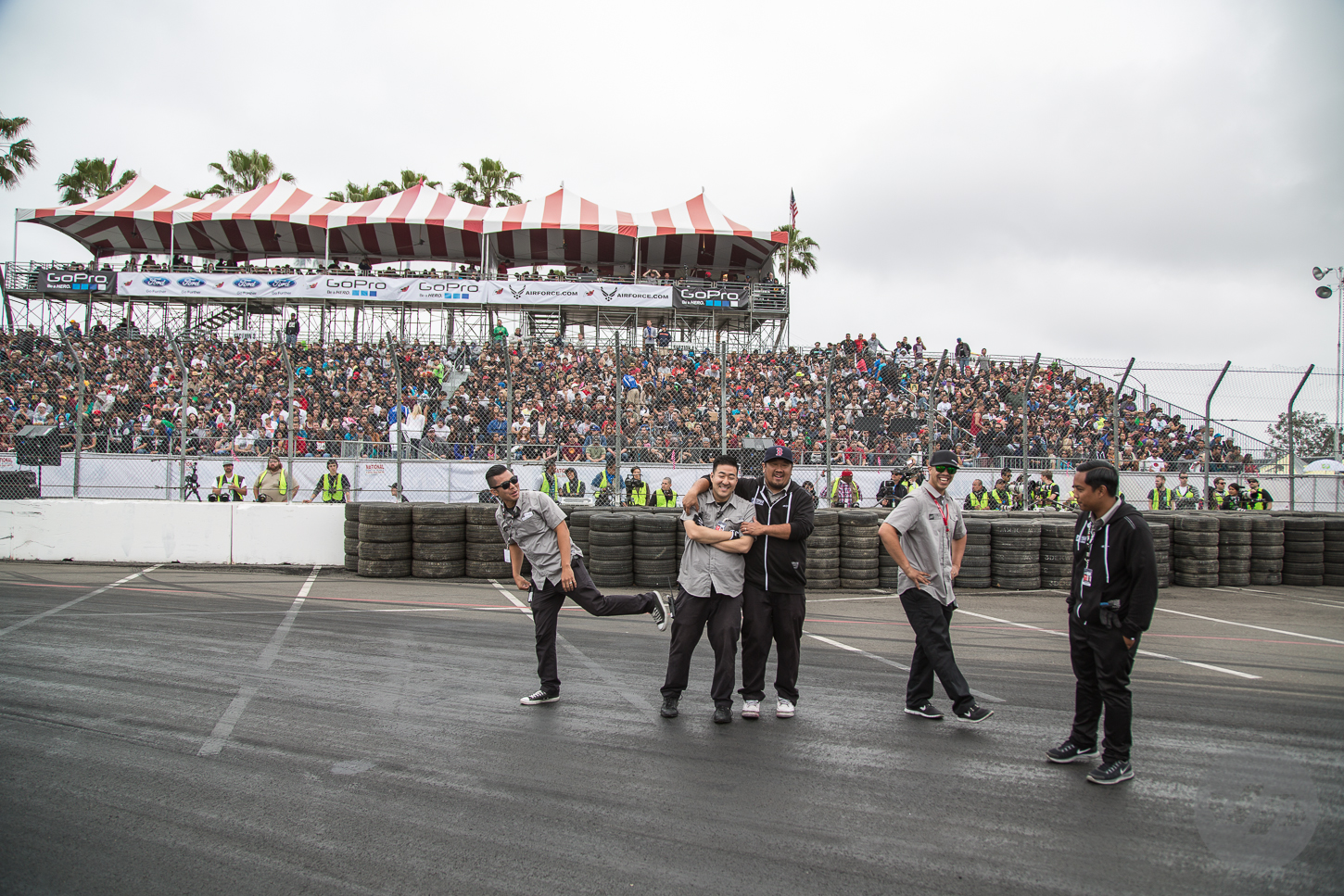 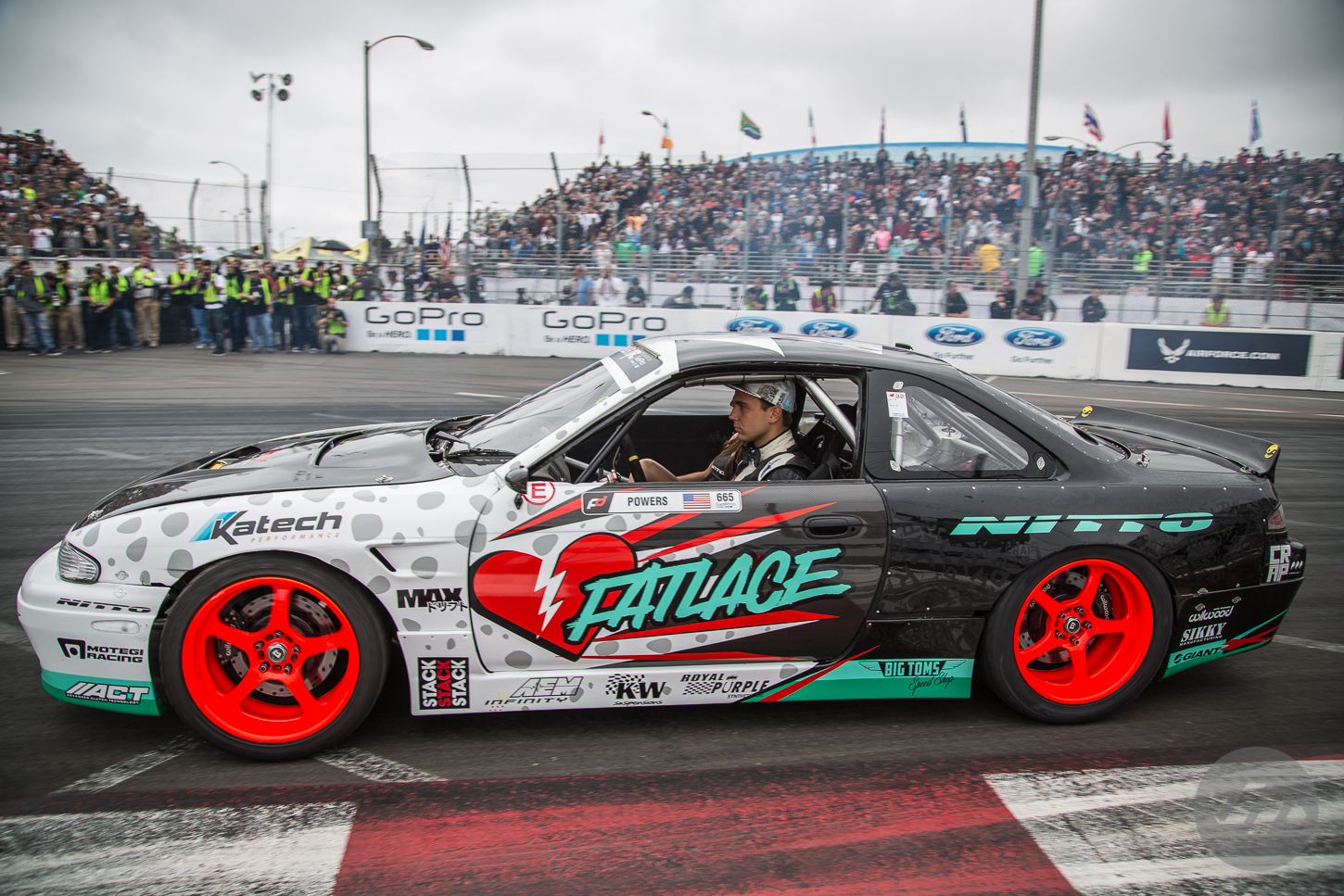 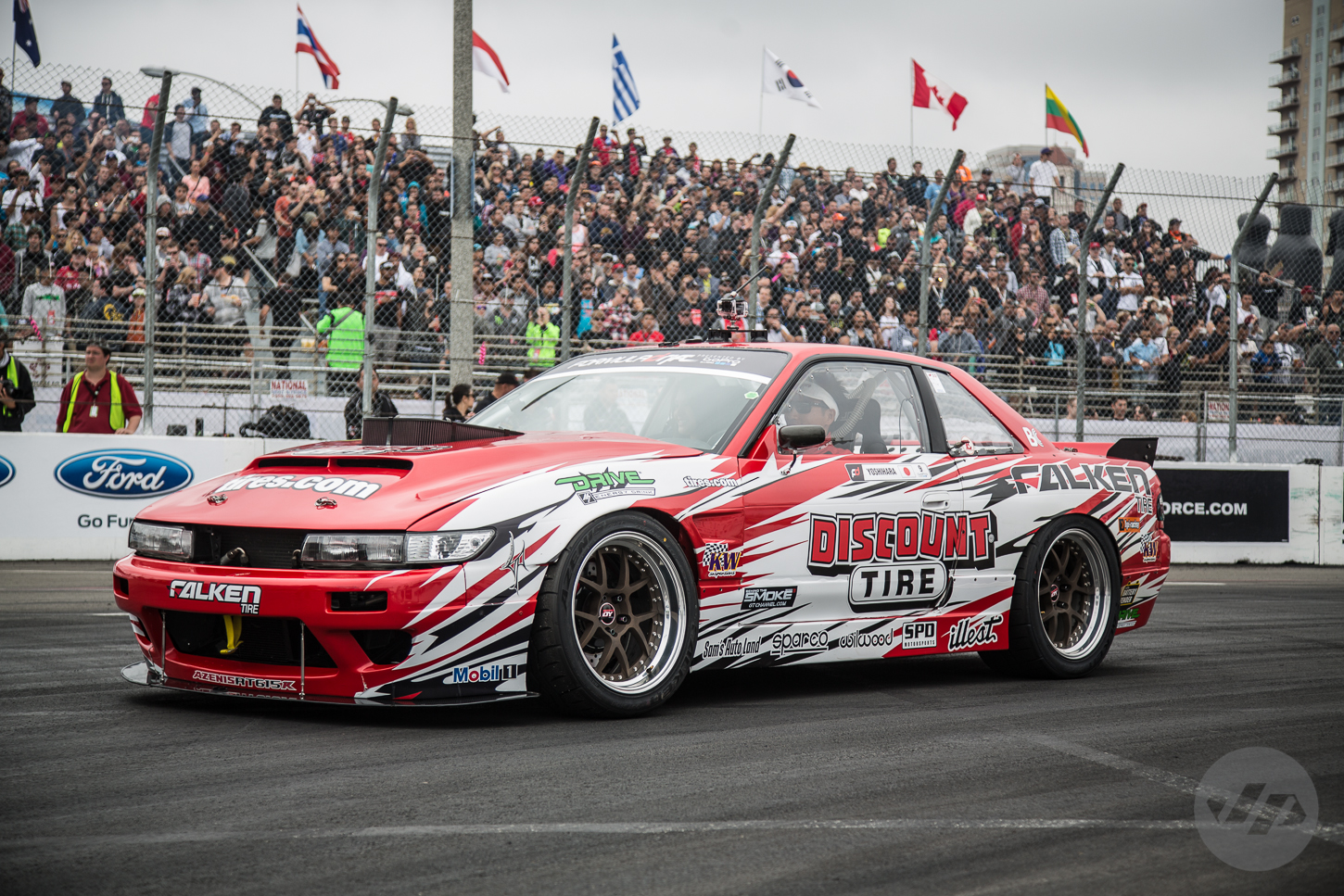 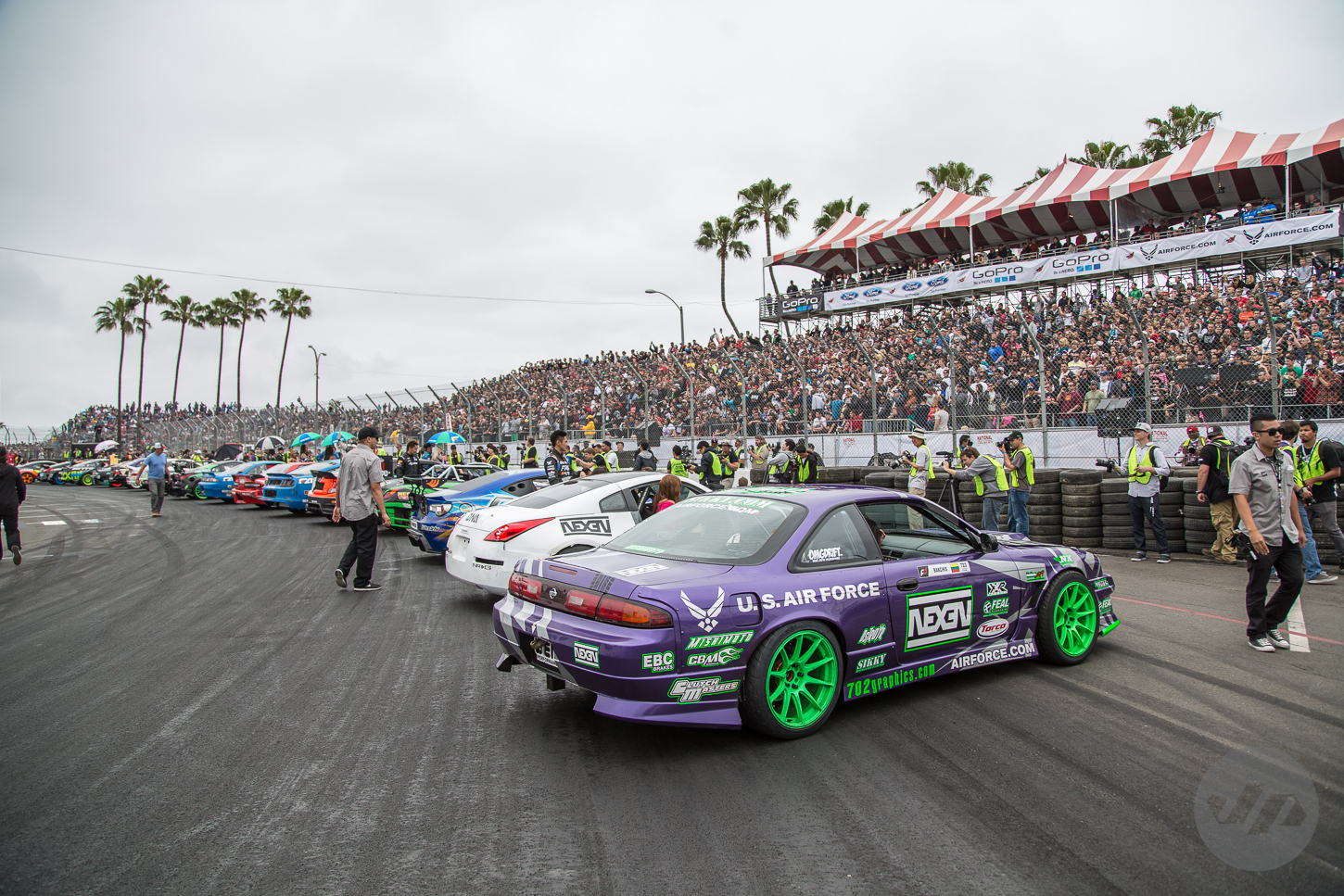 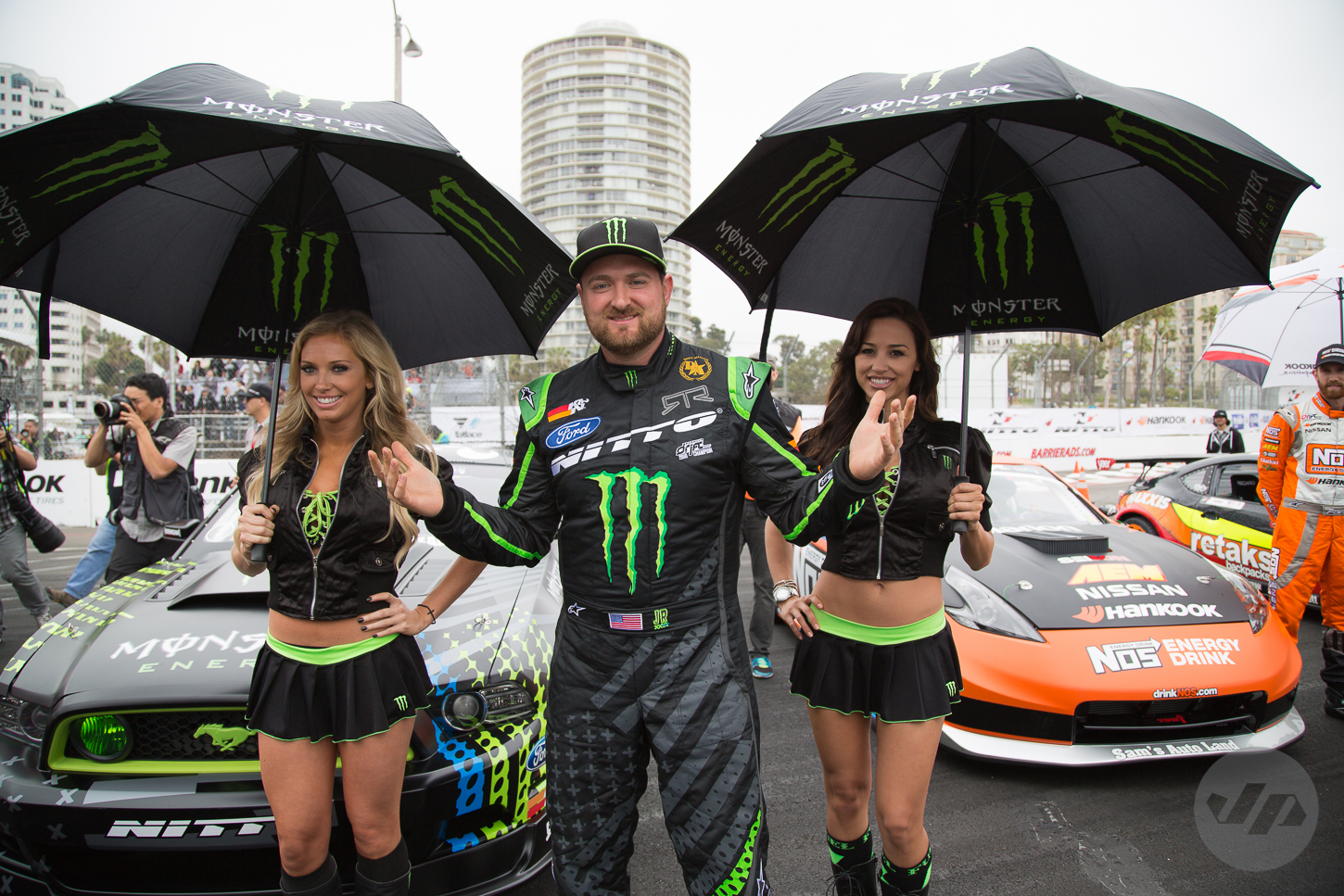 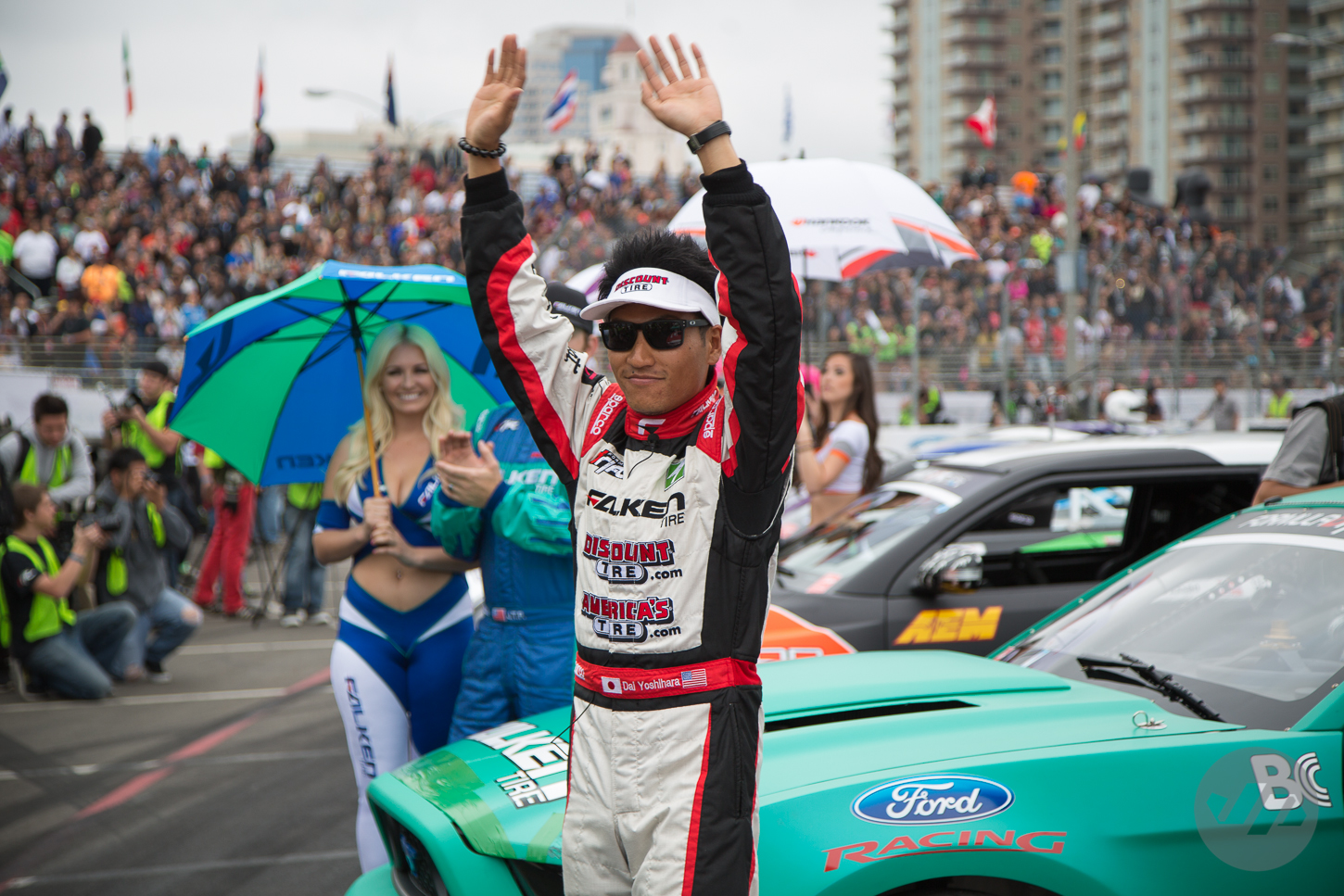