I know this happened a week ago but I get busy and forget that blogging is what got me this gig I call work. Anyways, here’s what happened this past Sunday. Misa Campo had her release with Illest and together they sold out of Skateboards and Tee Shirts that graced her very famous face. On that same day, Slammed Sundays happened and to change things up, we invited Air Runner to be the hosts of the event. The next following months are going to be fun as we’ve invited Greddy to display as well as a few others and we will be kicking off summer with The Ruckout come May.

Anyways, back to this event. Dogzilla made some special dogs just for us and was serving food throughout the day. On to the photos… 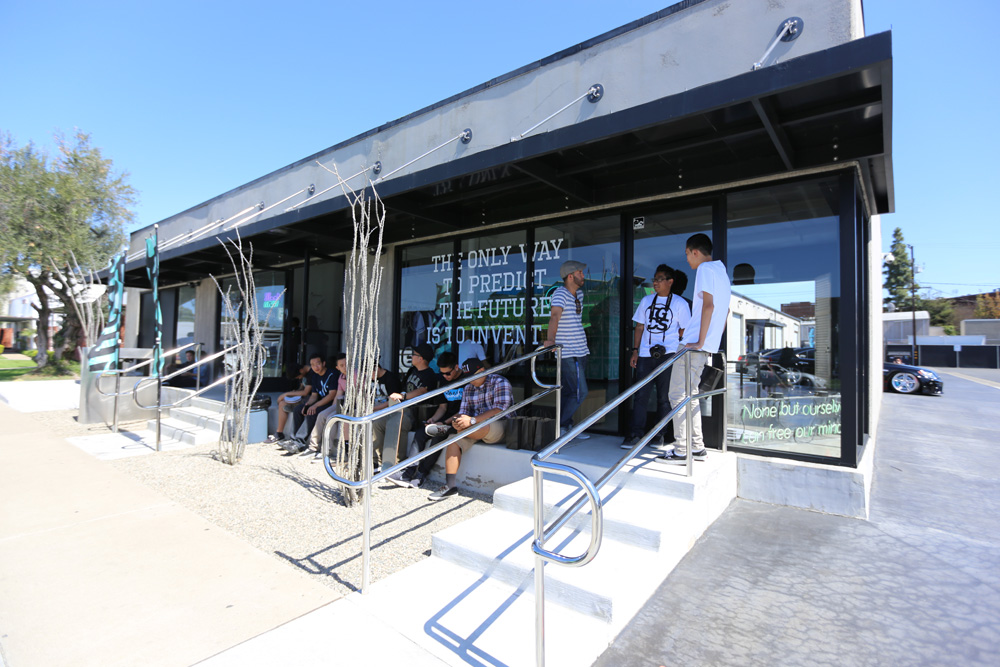 Early birds waiting for us to release the Misa Decks. We appreciate you guys! 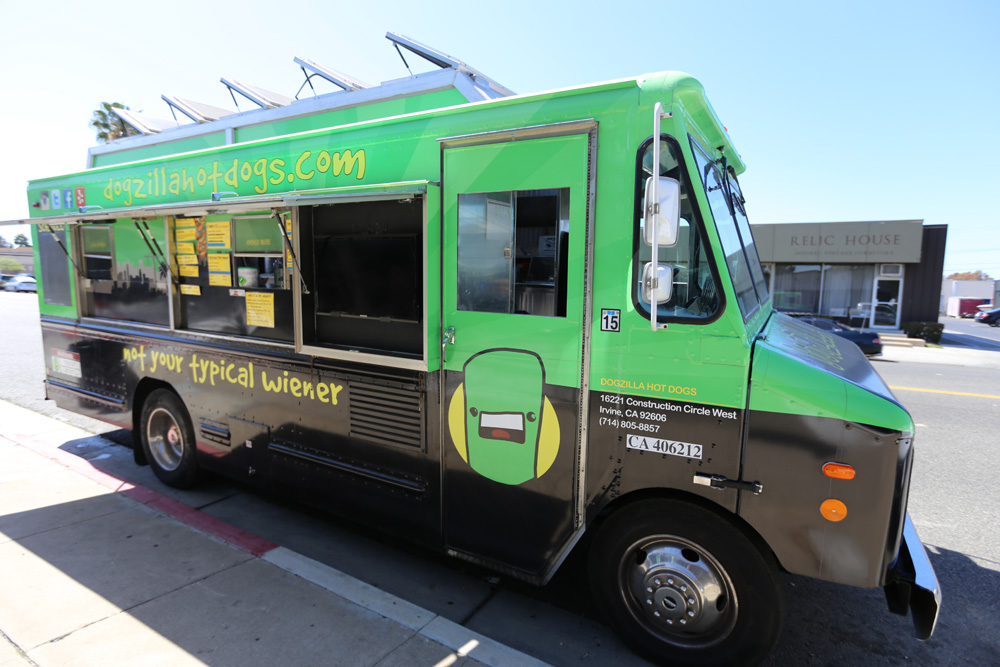 Dogzilla was here early as well. I had just gotten off the plane and went straight to the shop. These guys seriously rule. 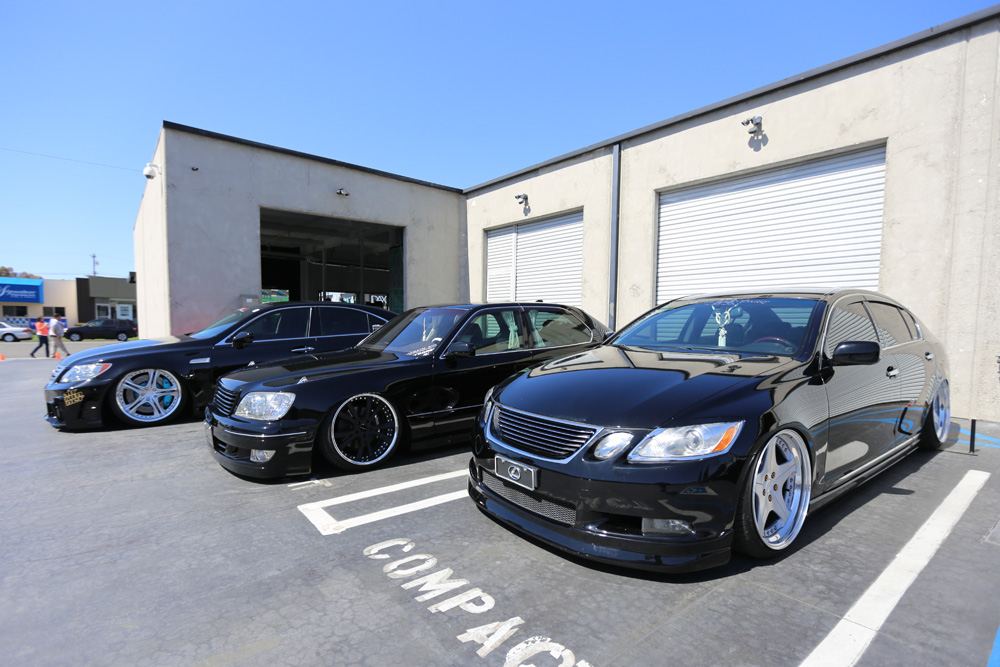 Shin brought out quite a few Air Runner equipped cars. I like this format. 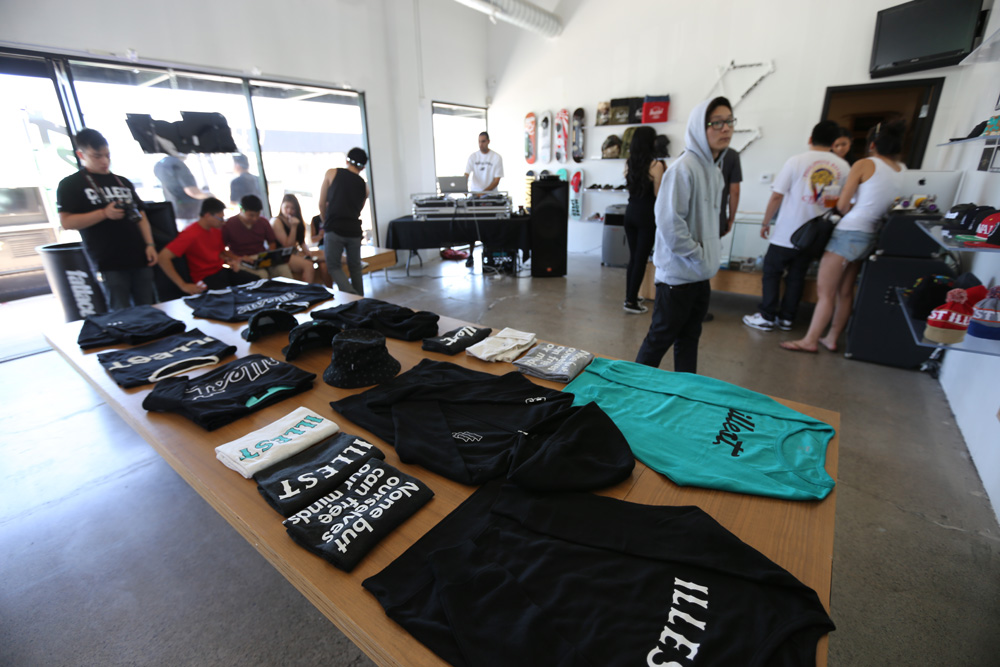 We released the Ladylike product early just for this event. Much mahalo’s to everyone who waited in the Misa or register line. 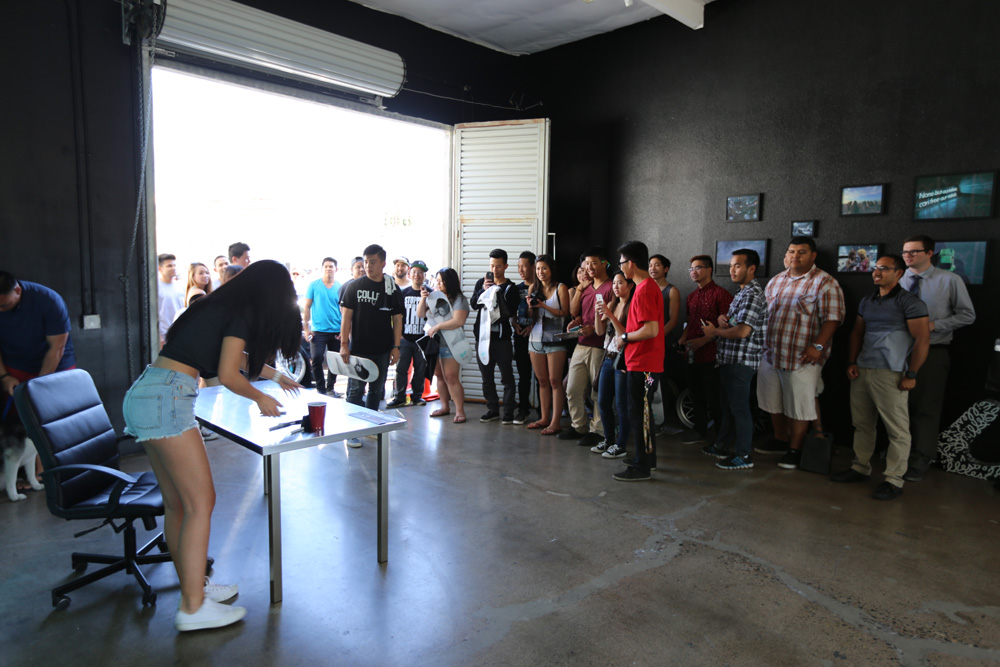 Misa arrived late! (but who doesn’t in LA?) Traffic sucks but everyone was super nice and patient. I’m sure Misa appreciated it. 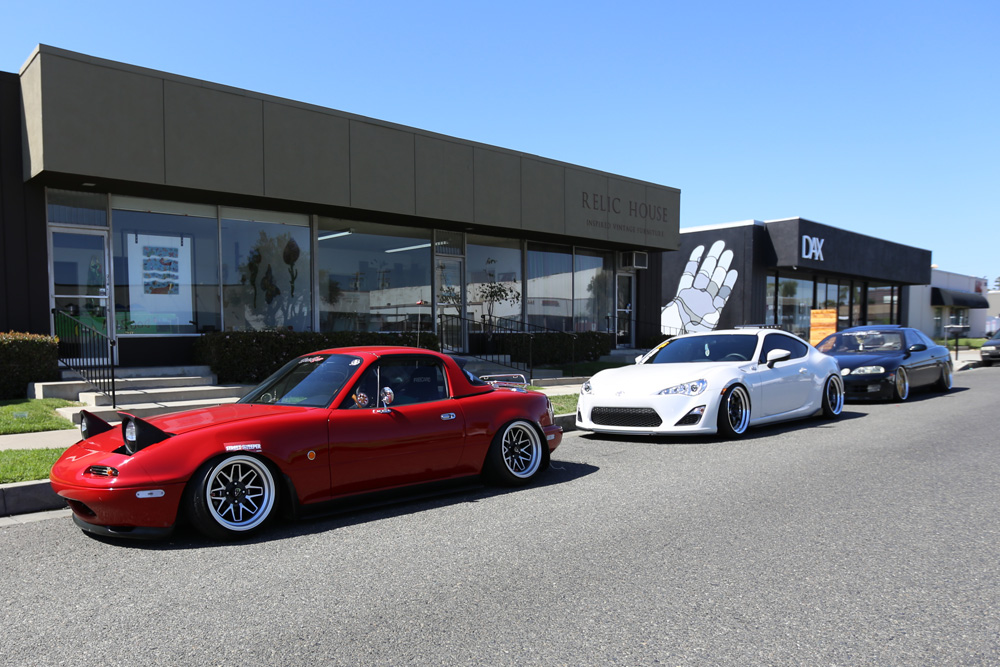 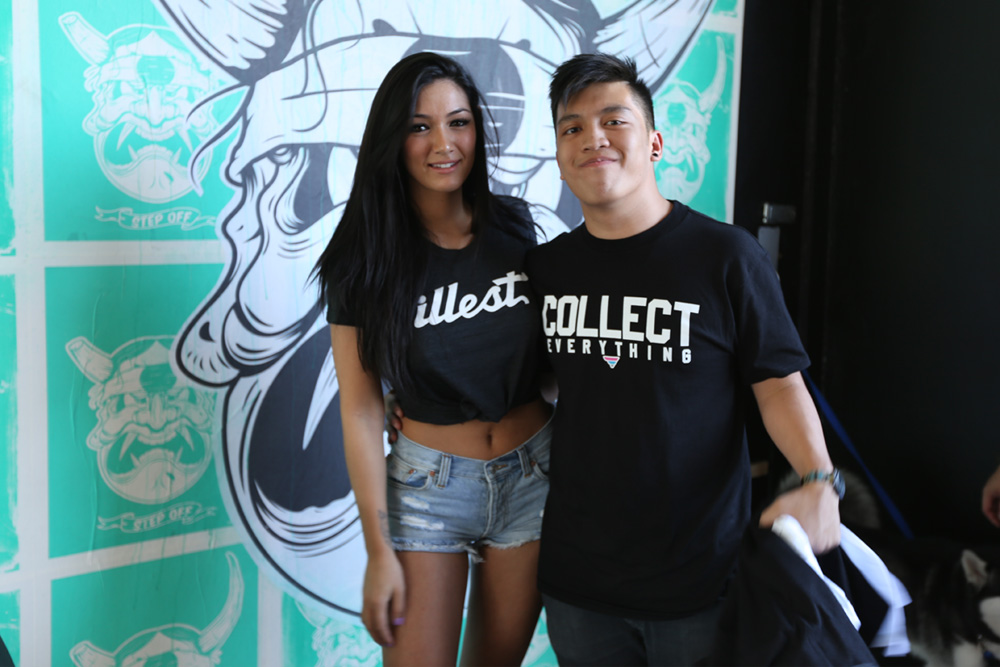 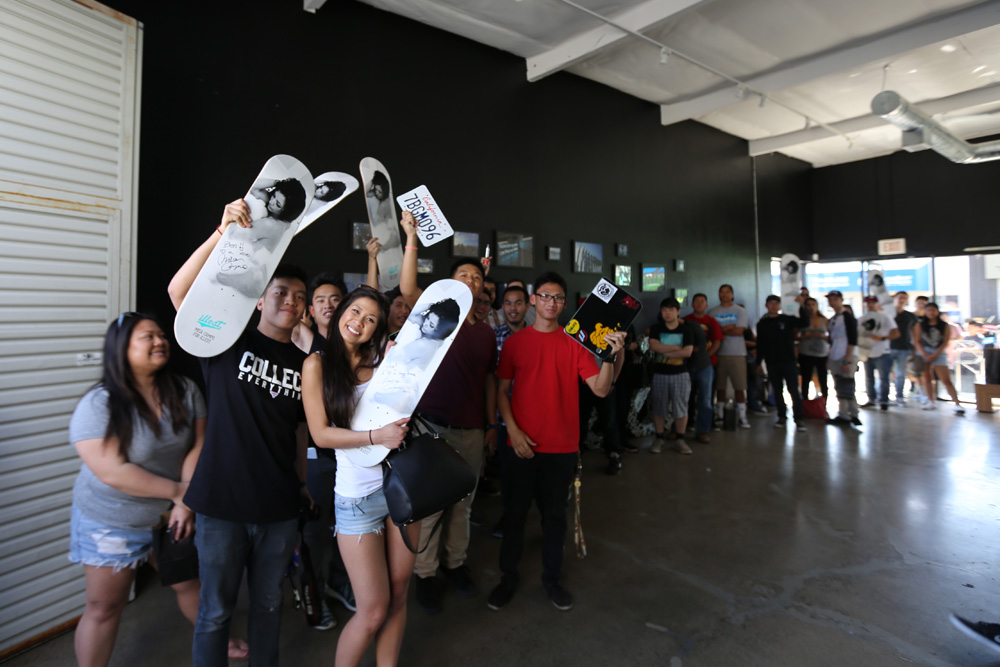 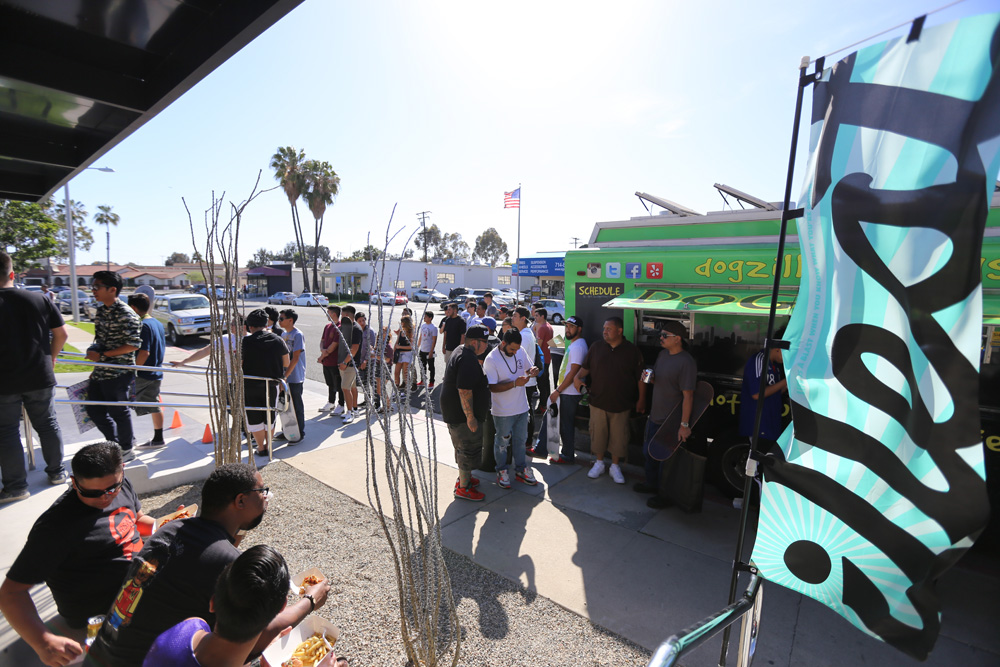 Line out the door for 2 hours just to get autographs. I would say her staying power is strong. 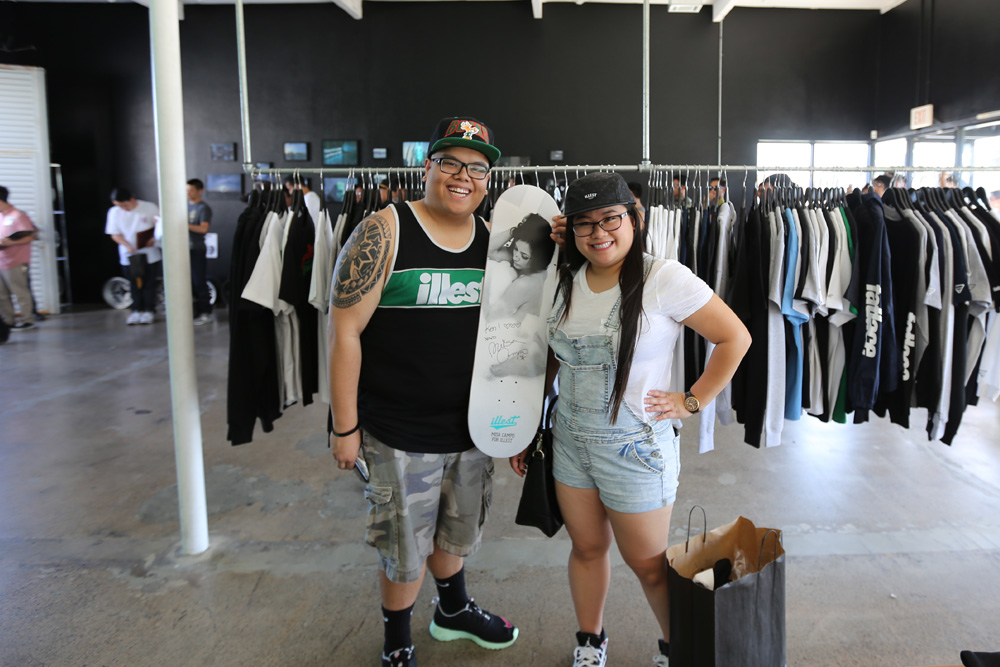 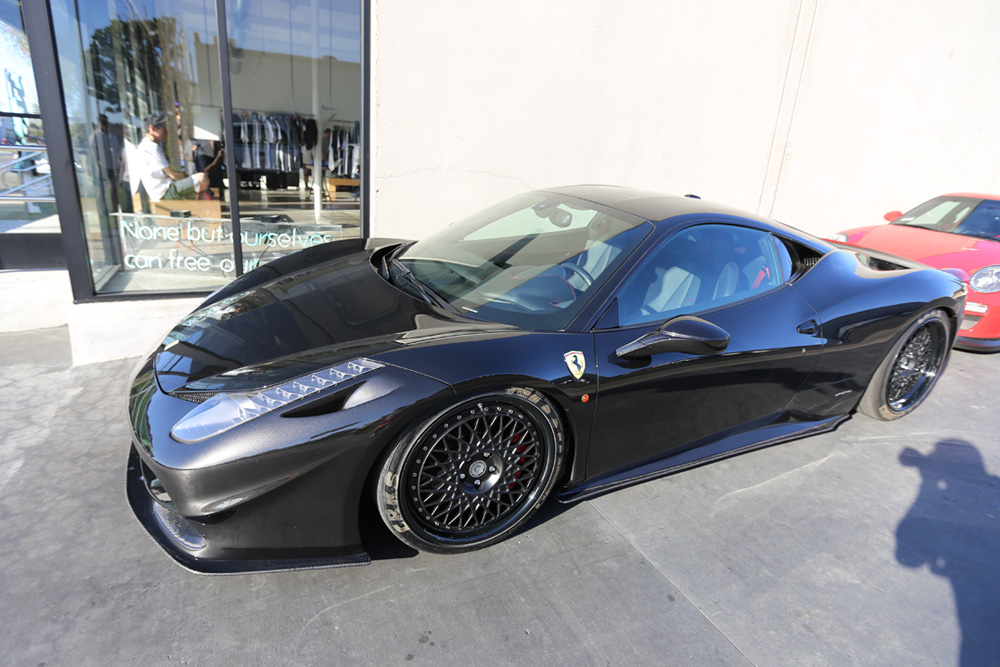 Rob from Crooks stopped by in this extremely awesome 458. 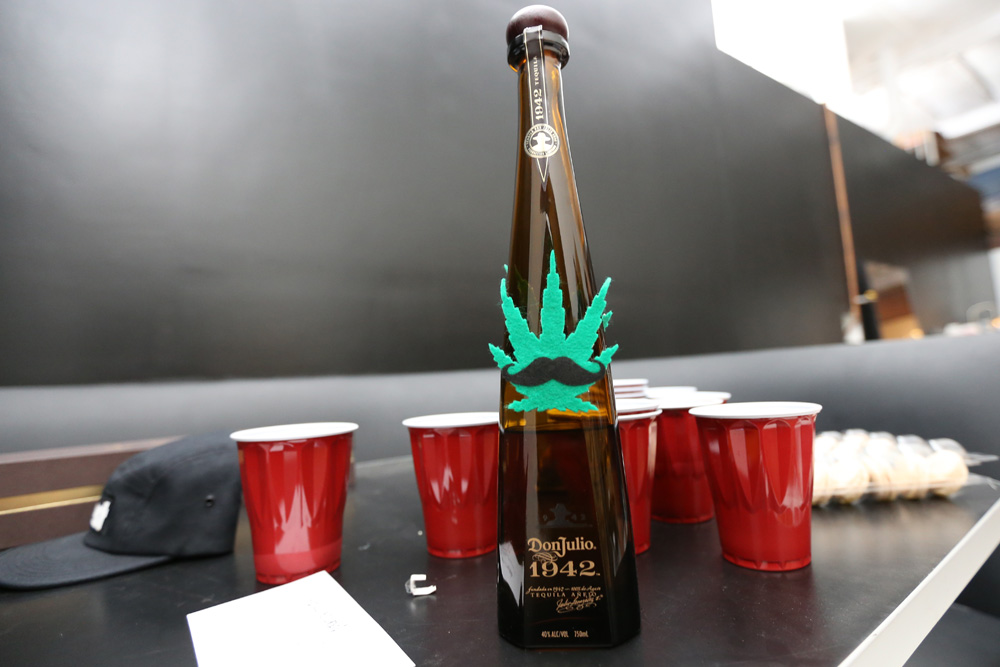