A wonderful bae! -your new typist.
When the boy came home.
Thanks Houston Astros Tickets for the support
GARAGE LIFE, LIFE / Posted by Kevin Carlos / 26/09/2015

Meet Robert Limtiaco, a former student of Automotive Technology at the College of Southern Nevada. Now based in Fussa, Tokyo, I met Rob during my recent trip to Japan. He always wanted to build a car for himself, originally from the Honda scene he felt that his plans won’t jive in this platform. He believes a Honda should be kept clean and simple from the outside, contracting to his dream of building a street drifter with aggressive looks and wide wheels. 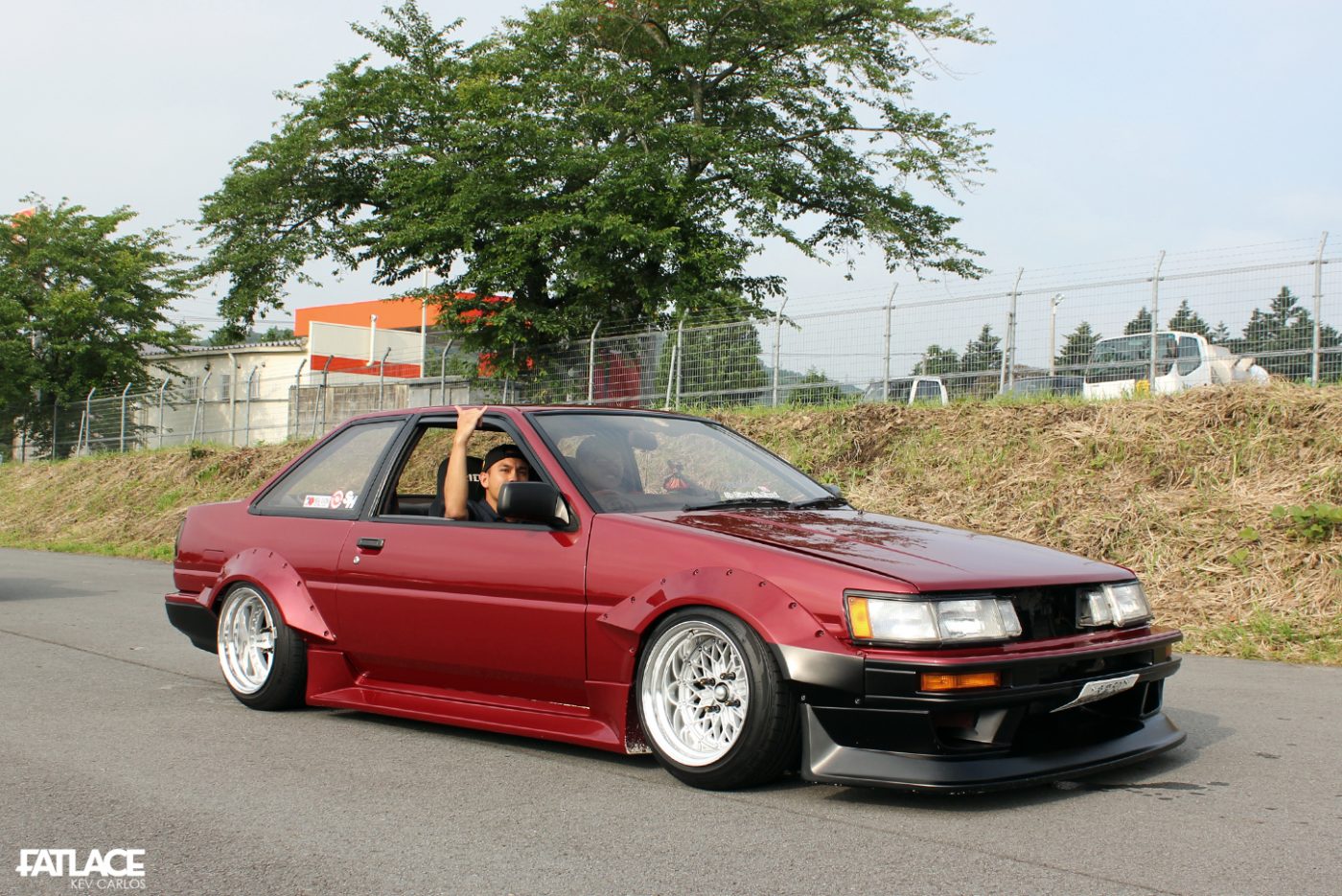 He then executed all of his plans into this 1984 Corolla Sprinter. The AE Toyota Corolla platform is one of the most modified cars in the world – with that in mind being unique can be a difficult task. 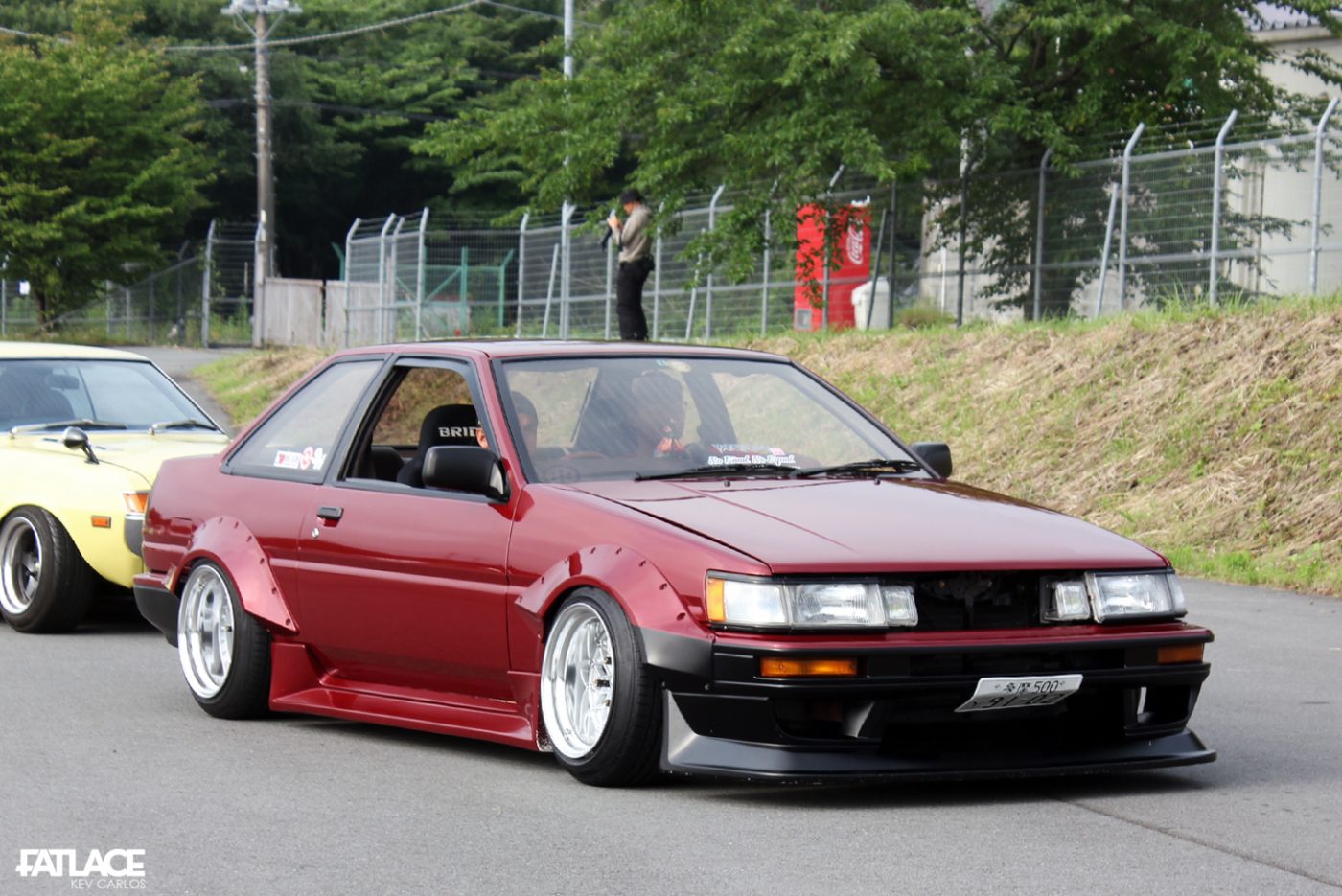 To stand out visually he installed a set of Impulse over-fenders, Run Free Type II front bumper, Origin side skirts and an OEM Zenki rear bumper. Spraying the car in a deep shade of burgundy is rarely seen in this platform. 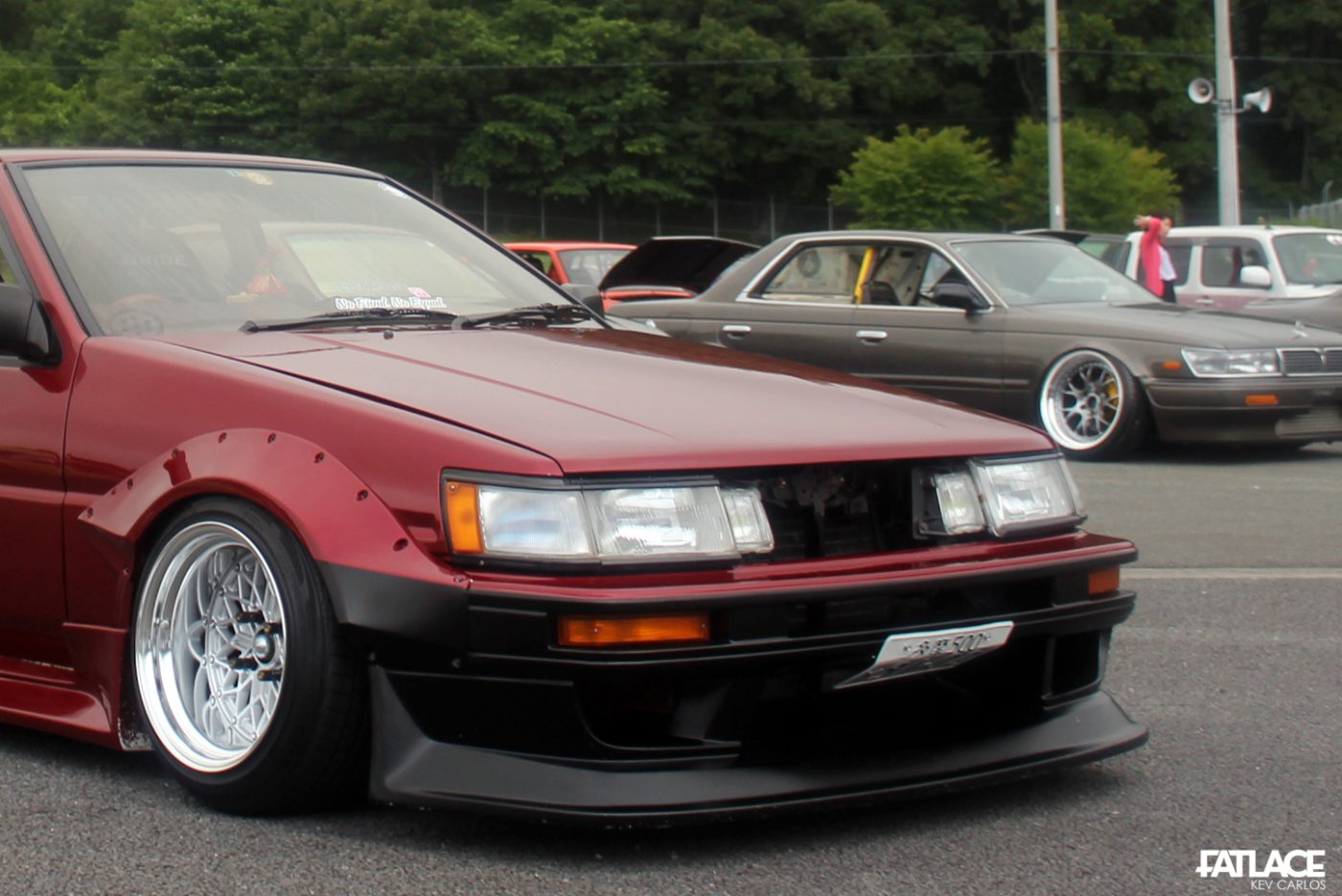 Rob has two sets of wheels for his Levin, seen here is his Glowstars from Work Wheels Japan. A wheel mostly used in classic Nissans is a good alternative to the norm – in 15 x 9.5 -22 spec. 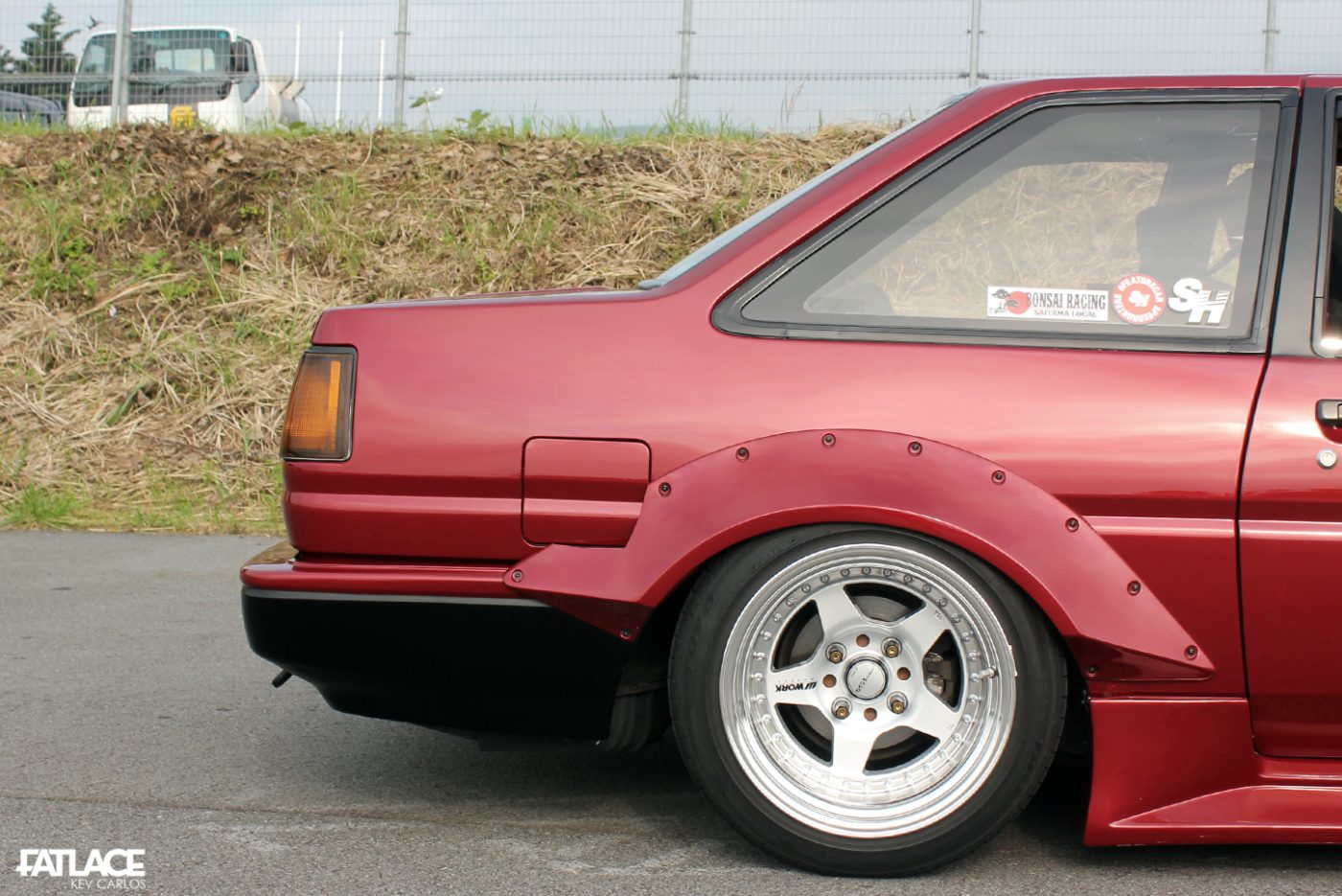 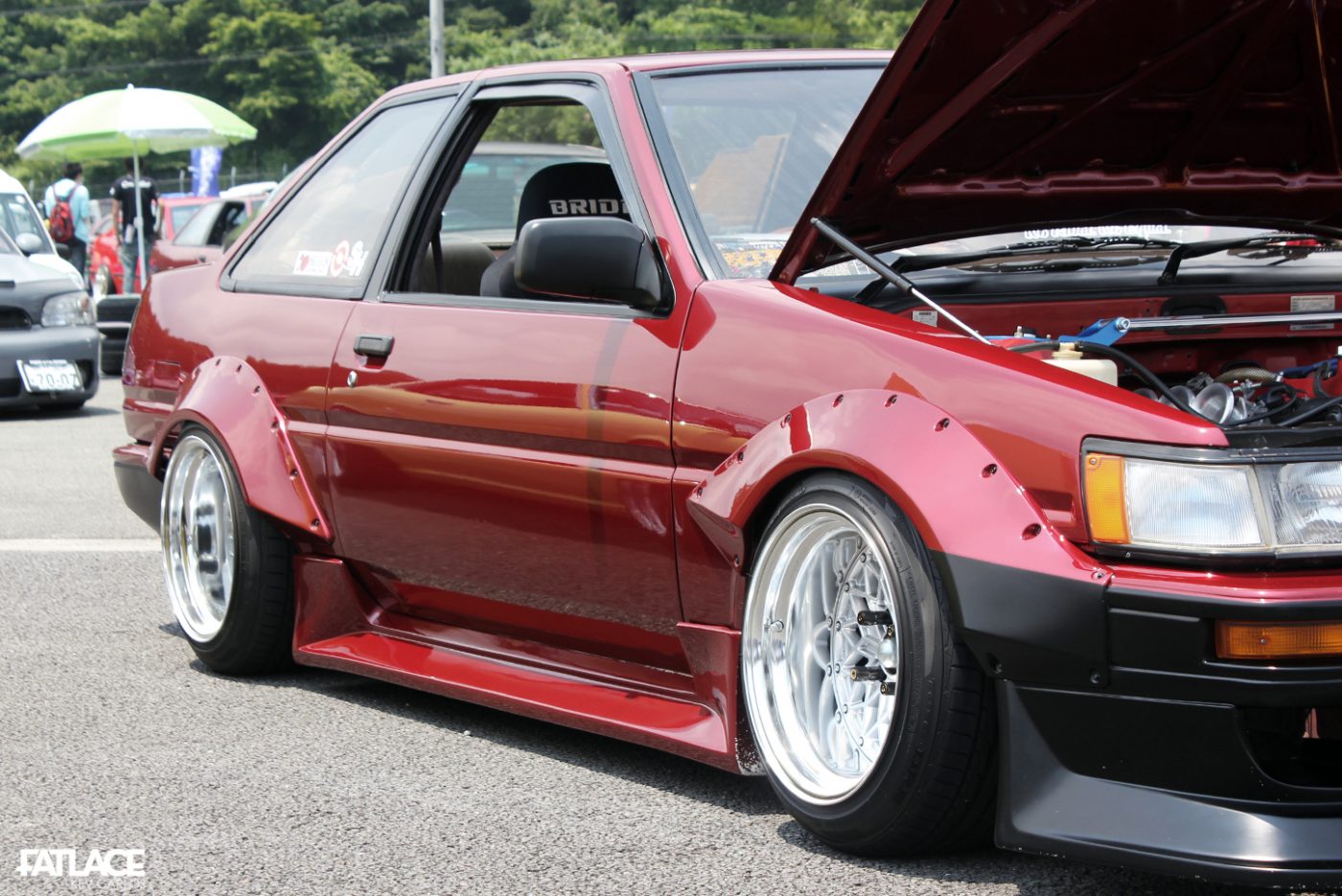 To others, it may look a bit modern but I personally think its a good option from the long list of styling routes. 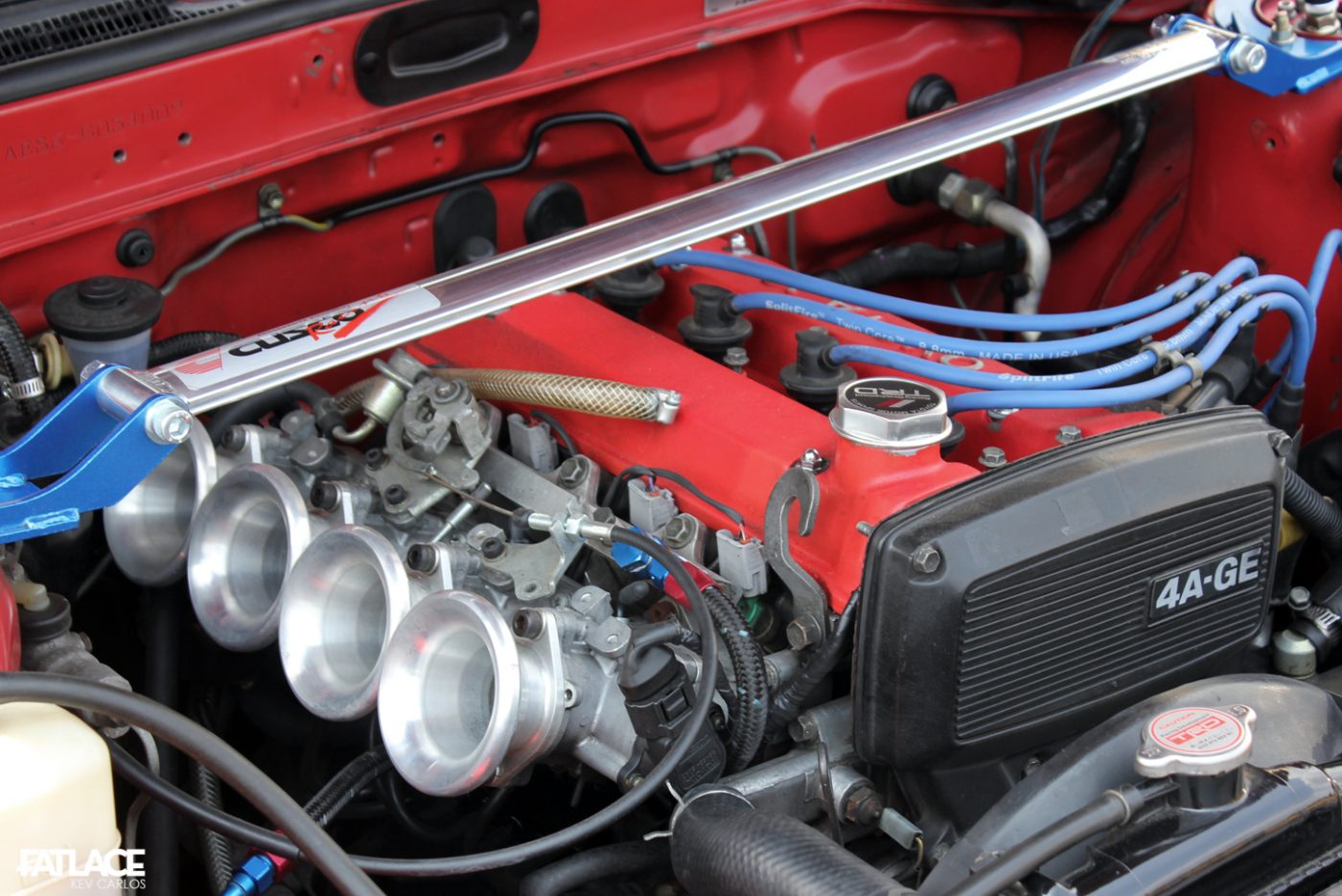 Never judge a ‘fitted’ car as a hardparker as Rob uses this for track days with his AE101 4AGE block x 16-valve head. 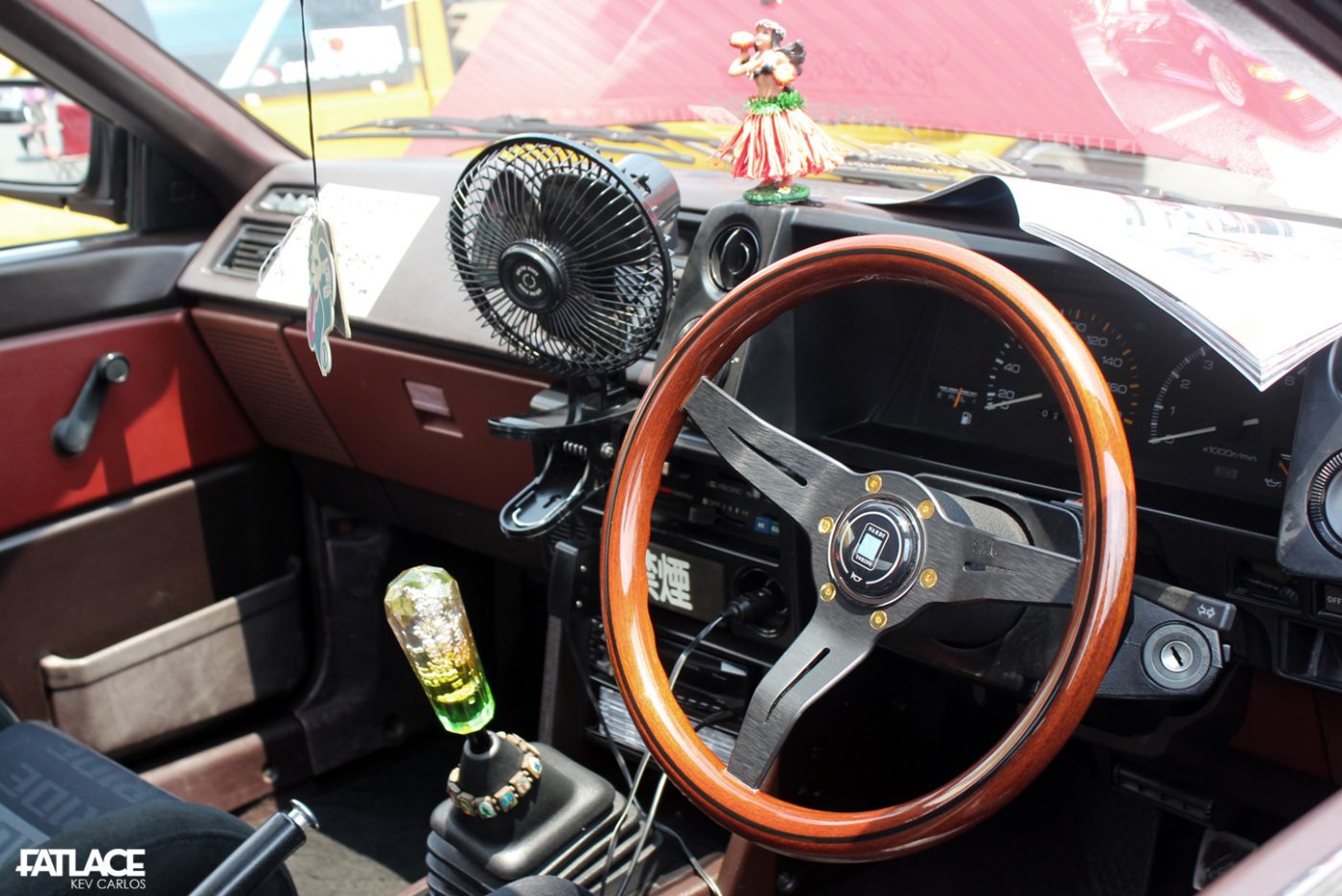 Small details matter to Rob, with his Hawaiian street-drift vibe theme in his interior. A mix of parts from Nardi and Hitman contrasts the aggressive exterior, while adding a Hula girl doll and puka beads reflects how a laid-back person he is. 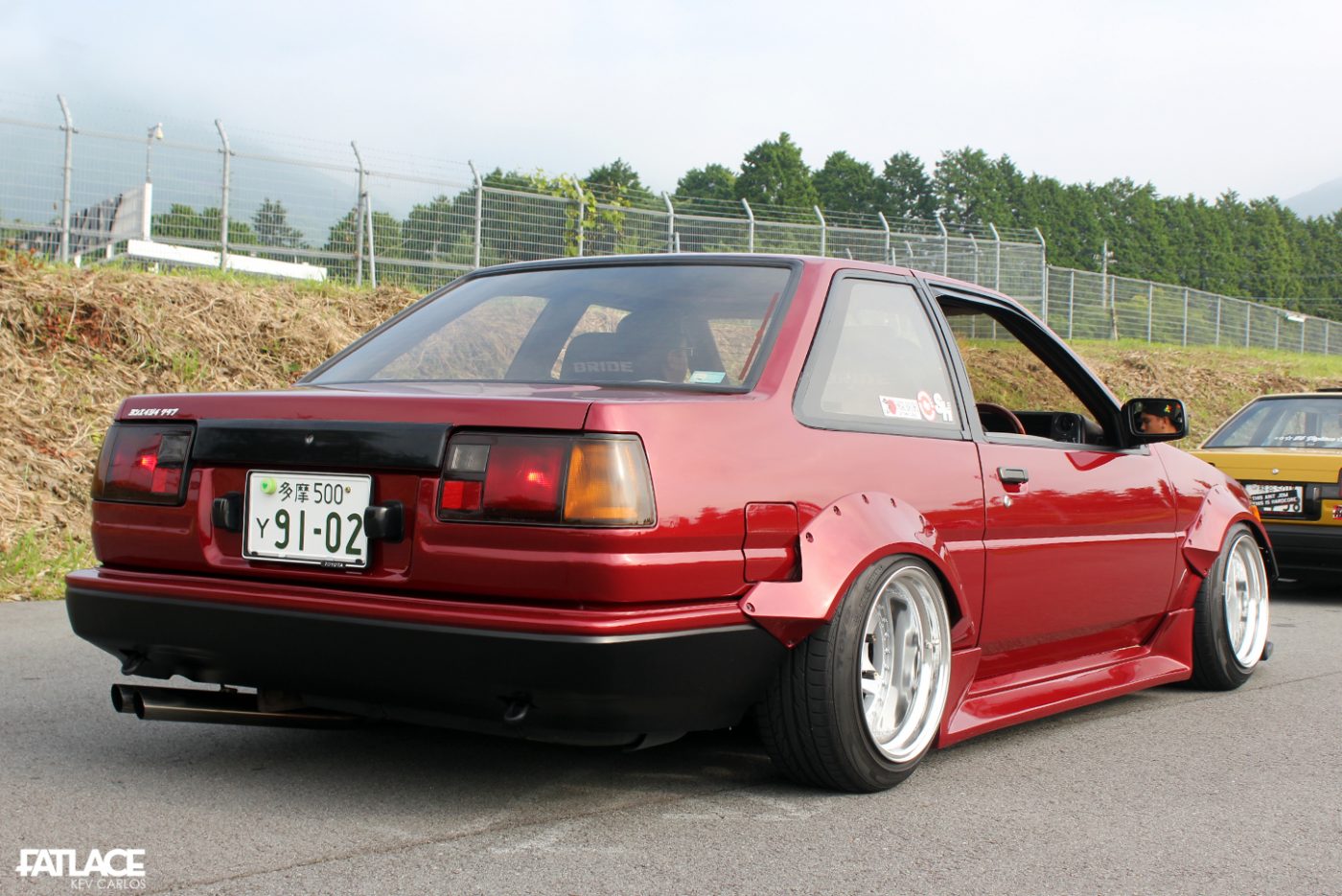 Regarded as one of the most popular Levin builds in the world, I asked Rob on his future plans for his car. He said “Right now I’m working out the suspension. Actually I just ordered roll center adjusters and sway bar. But yeah just pretty much get those, then a set of D -Mac rear coilovers and rear sway bar then go hit the track. Pretty much square the suspension up and get as much seat time as I can afford.” 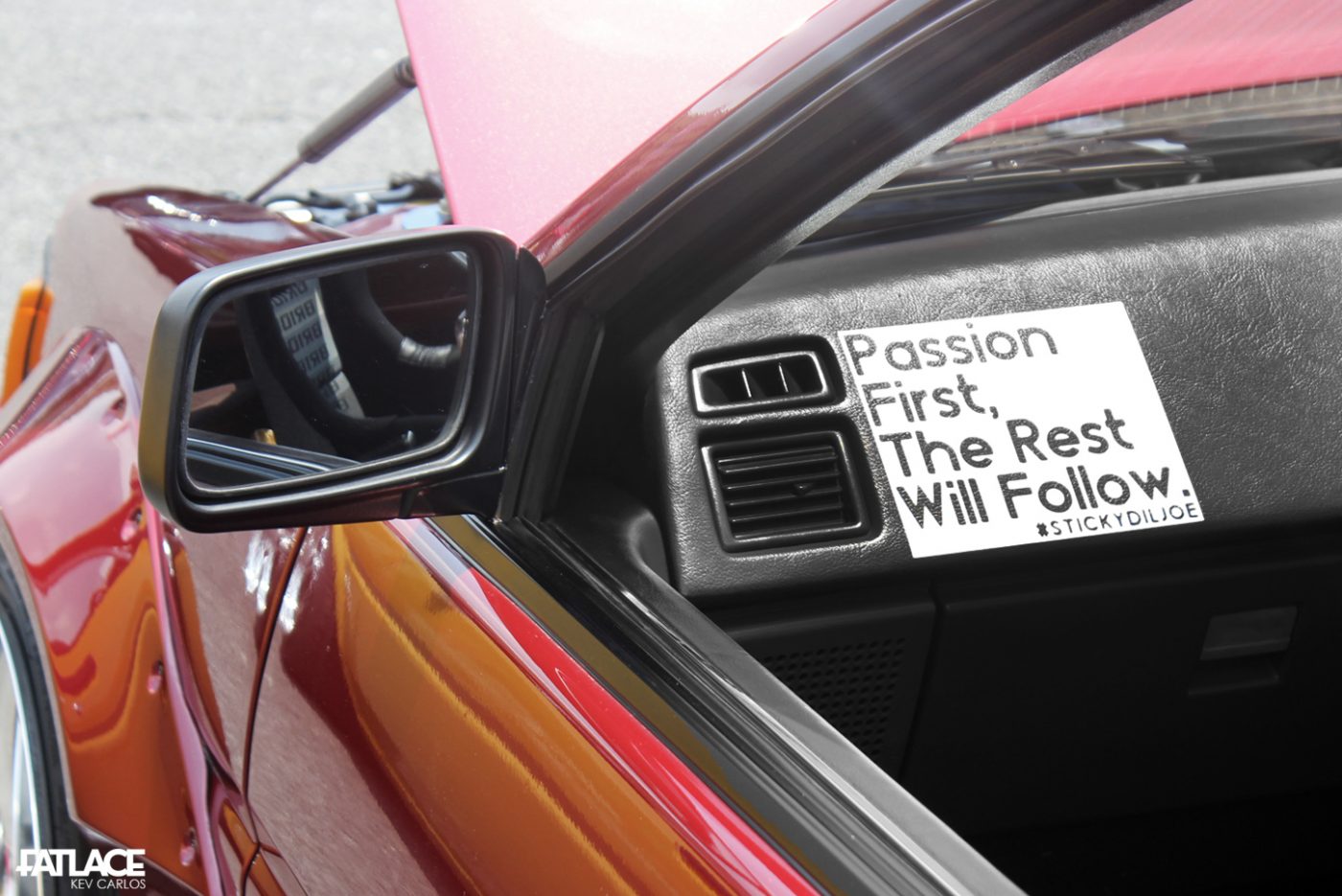 Rob built the car from scratch on his own way by his own rules. Some wonder how the mind of a true car enthusiast works (Why is he doing this? Why is doing that?) but on a larger scale these can apply to life as patience, dedication, and foresight are very much needed in turning nothing to something.  It is a visual example that experimenting and taking the risk is the formula rather than following THE formula.