Formulating Your Own Formula
The Trap we created.
Thanks Houston Astros Tickets for the support
LIFE / Posted by Jilly Bully / 26/09/2015 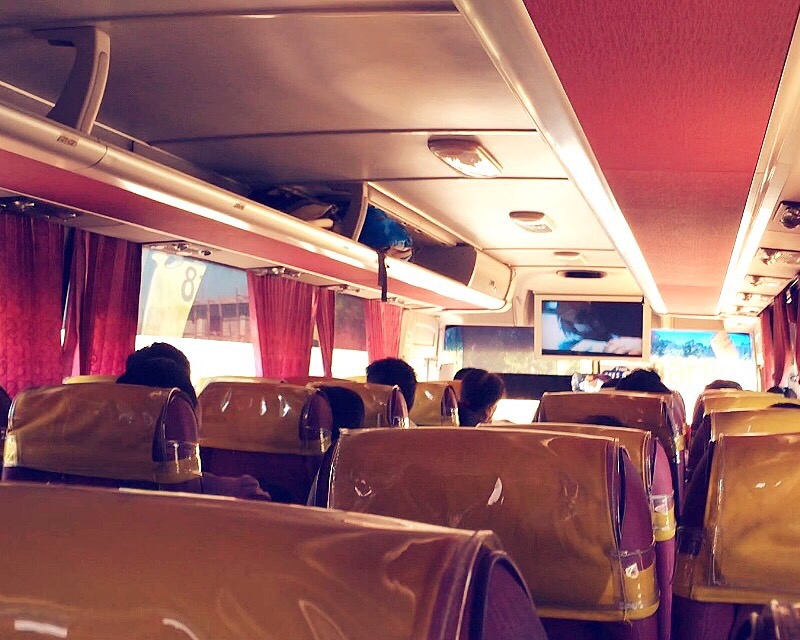 There was a boy who loved to travel. He went everywhere and lived differently every stop. There was an unknown excitement coming from within whenever he’s about see a new place and a pinch of loneliness each time he left. He wondered why couldn’t he feel fully happy? But he kept moving anyway.

After many years of being away, he became tougher and more confident. It always felt good to see something new. He felt the kick for many years from moving place to place until finally he decided to come back home. 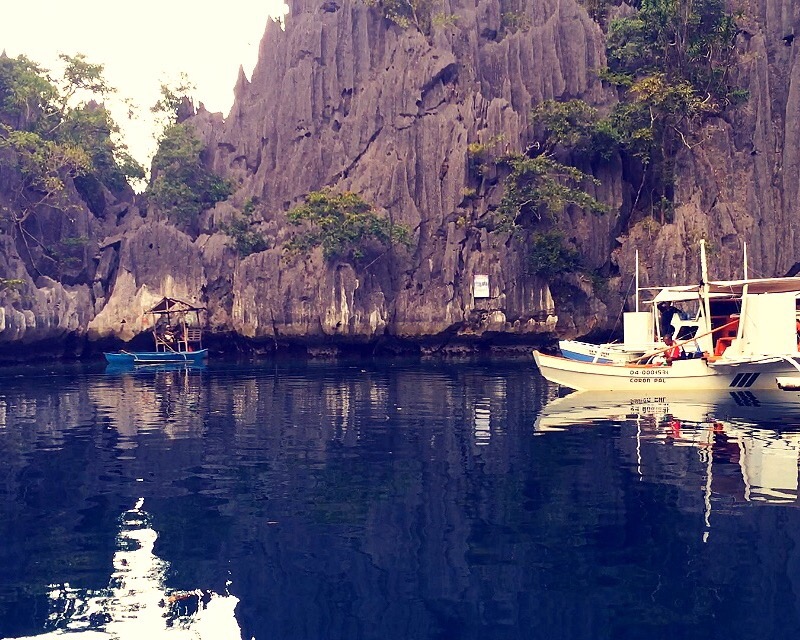 It was a beautiful day. He always thought their house was huge but it was actually smaller than it was. His father was no longer there. The mother already have a new house living together with her boyfriend. He came to see his room and realized how much time he spent traveling because of those photos of himself and his family beside his bed. His hair color no longer looked the same. Then he opened his closet, tried on one shirt he used to wear. It couldn’t fit him anymore. He never felt this kind of feeling for a long time. He’s been good letting go of the things to keep moving but he felt like he wanted to hold on to those memories and he wanted to bring back the old days with his family. It’s like returning back into reality. He remembered that one beautiful day when he was wearing the same shirt together when they had a day out with the whole family. It was all just a memory now. His room no longer felt the same way and just like him, the room got older. There’s always some kind of sadness seeing things that lost its functions. 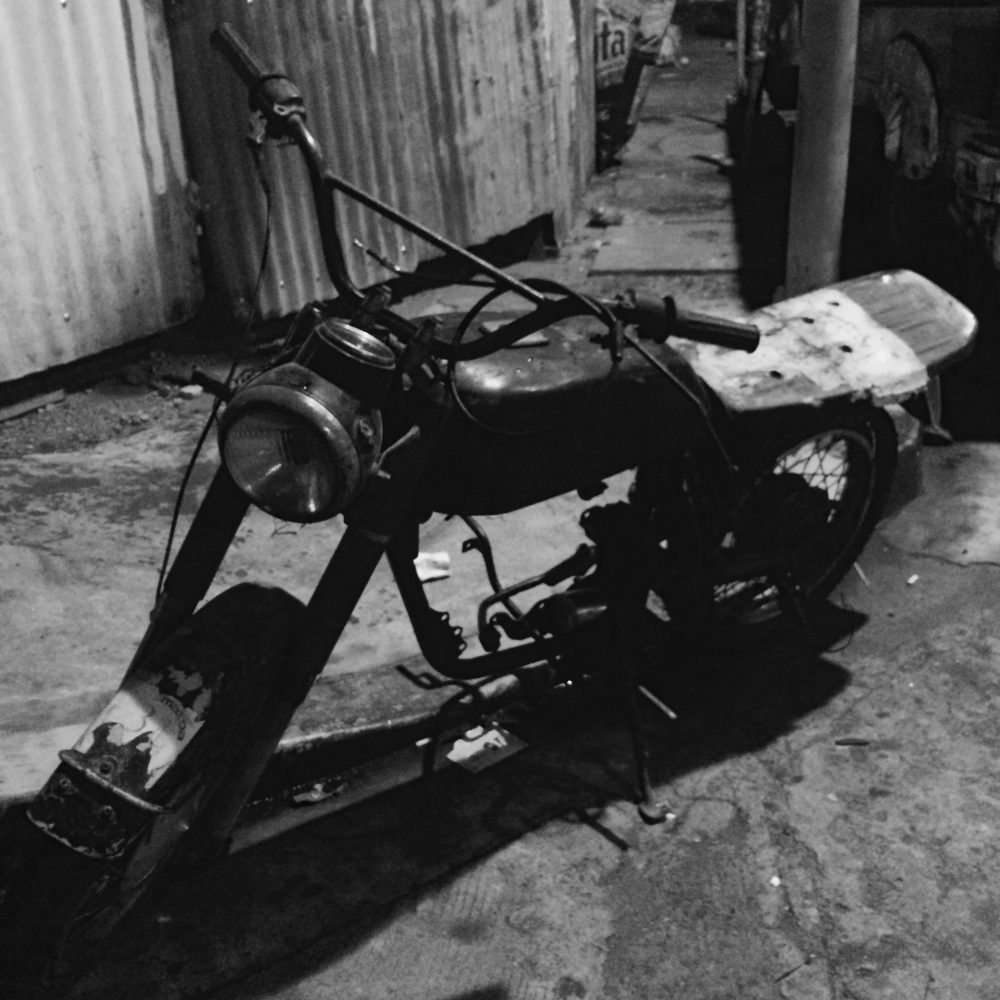 He decided to lay down and realized how much time he spent away and all the things he did. They happened so fast. He’s changed and he can’t stay home anymore. He have to travel again. Things are no longer the same or maybe it’s just him. It doesn’t matter, he went back traveling and once again, just like his house, those places he visited were no longer the same. 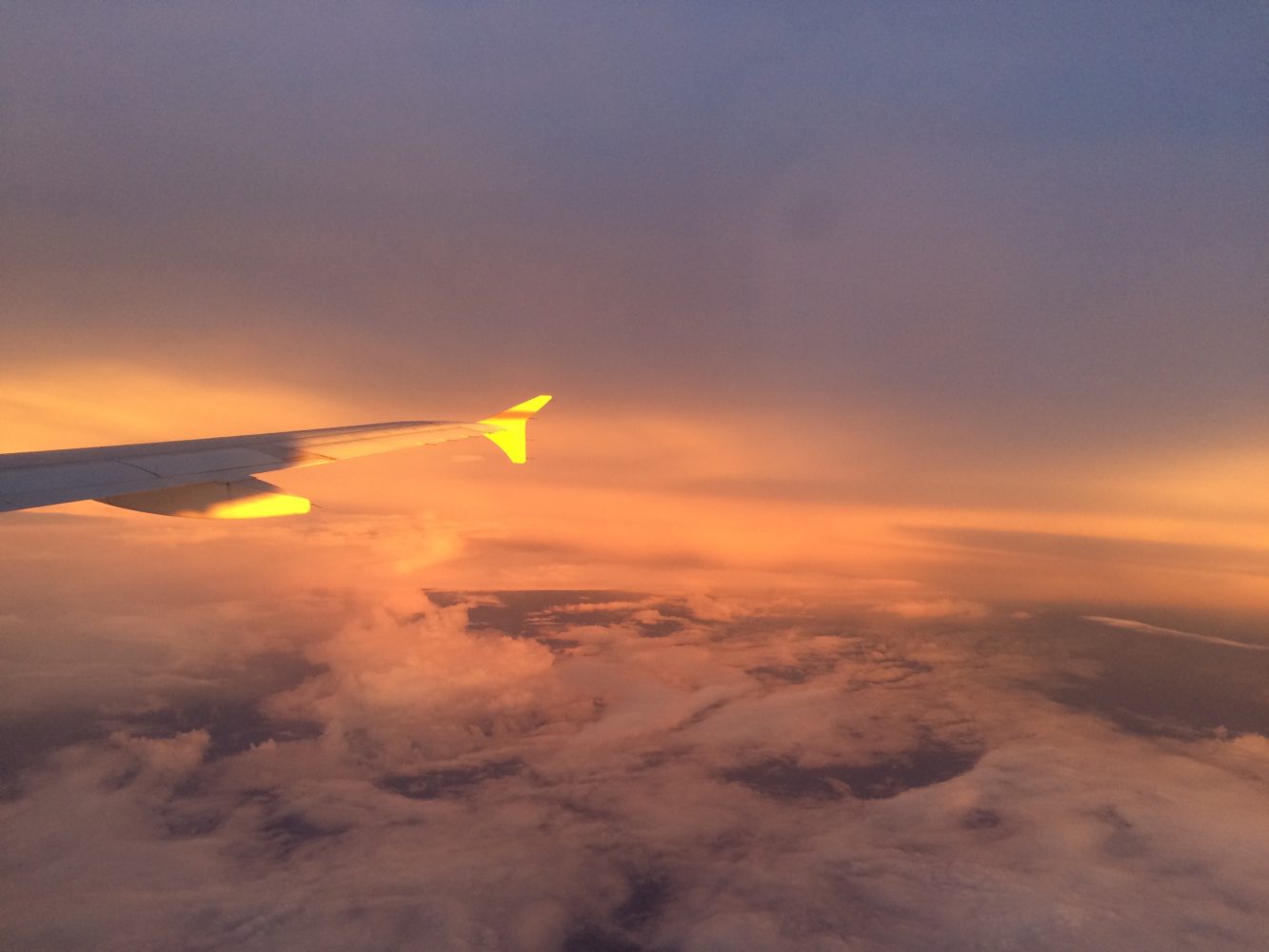