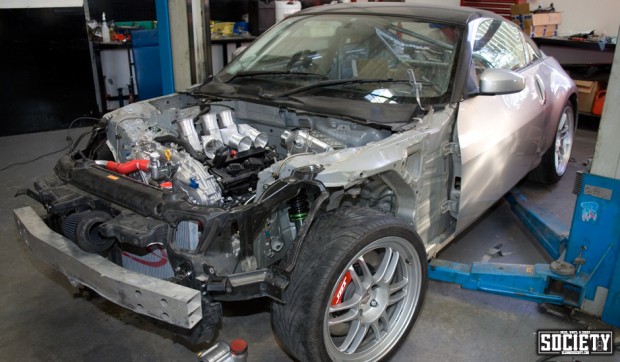 With a 380RS engine supplied by Nismo, the VQ35HR engine provides the heart of this build and to increase output, the engine is being fitted with a Rotrex Supercharger and will be tuned to run on E85 race fuel. 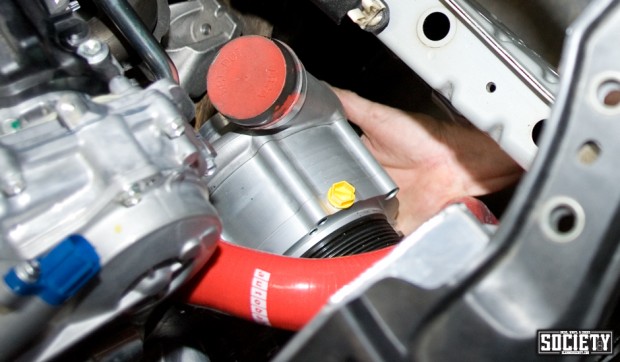 As the engine is designed to run with twin throttles, a few changes have had to be made to change it to a single throttle to fit with the supercharger. A custom plenum is being developed by the team at Bullet Cars and to further increase response, they have fabricated a set of trumpets that look so very right. 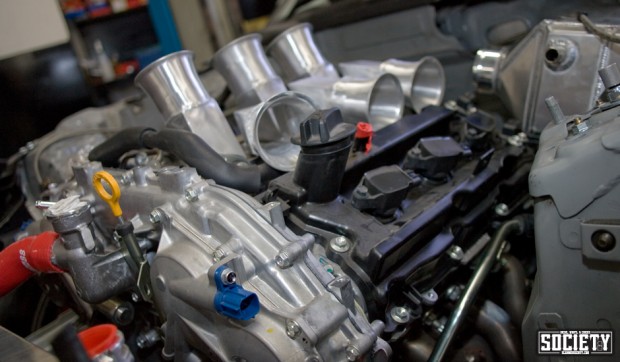 There is still plenty more to be done, but it is rapidly taking shape. 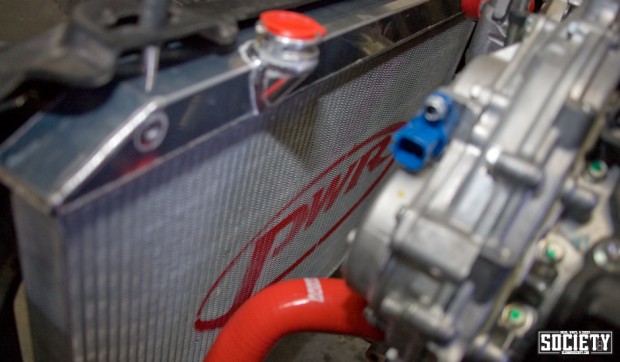 The 350z is set to debut at the Tectaloy Drift Challenge at the World Time Attack Challenge at Eastern Creek on the 5th & 6th of August, so the team still have plenty of work to be done, but they are confident they will have it ready in time. Nothing like a pressing deadline to keep things moving! 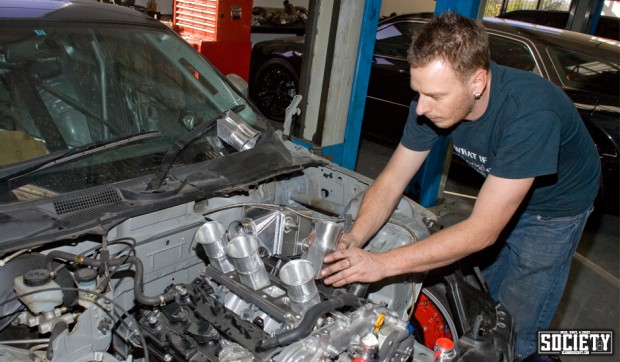 There is plenty more to come on this build and you can check out Part 1 of the build here.