Tonight I attended the Pre-SEMA preview event for the 2011 Scion Tuner Challenge featuring the new iQ. Much like past Tuner Challenge events (3) competitors will battle it out at SEMA with their builds. After participating in 2 past Tuner Challenges I am excited to see the new creations from other tuners. This year my close friend Jon Sibal has put his signature on an iQ and I must say it came out great. I also was a huge fan of the Evasive Motorsports build as it reminded me much of my build from last year, but knowing the work that Evasive does they always excel in performance. The final build is interesting as the engine was moved to the rear of the vehicle and was quite the undertaking for the limited amount of time and budget given for this challenge. I don’t want to spoil it too much and will reveal more next week at SEMA.

Other vehicles on display included a TC for the homey Bucky Lasek, an iQ motorsports support vehicle, and possibly my favorite Scion of all-time an xB designed by 686 and built by Spin Imaging and Mike Vu. The design features of this vehicle along with the attention to detail is what set this apart for me and an inspiration for my future builds. I believe that real design and collaborations should flow fluently and make sense for it be authentic. Too often there are collaborations that just don’t make sense or projects that are thrown together with no real meaning or thought behind them watering down all brand associated. This xB brings together amazing brands in a strategic collaboration from 686, New Balance, Skullcandy, Rokform, Go Pro, and more. Details such as the New Balance tread were outstanding – why New Balance because 686 and New Balance have a snowboard boot together. Using the BOA system for the dash dials was just genius along w/ creating a custom “686” exhaust outlet. There is just way too much good stuff here to mention, but my favorite detail were the front seats taking the design from bindings. Great concept and I look forward to seeing it in more detail at SEMA.

Here are some quick shots from my S90. 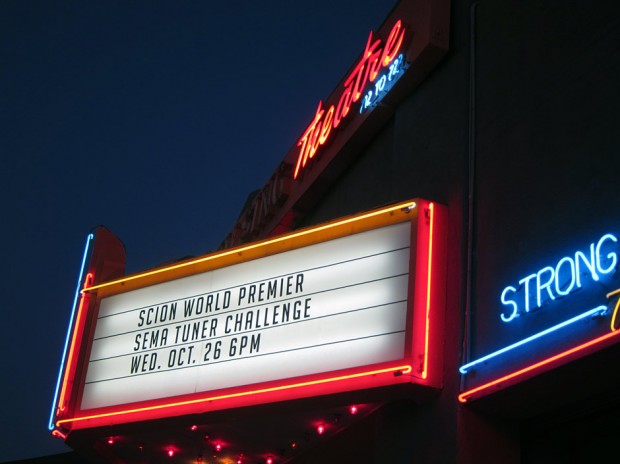 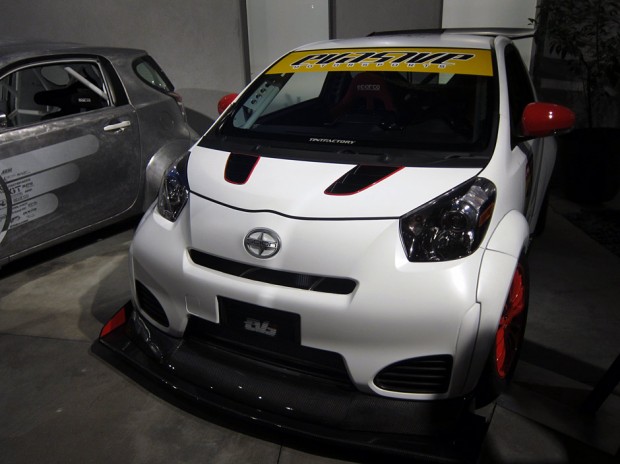 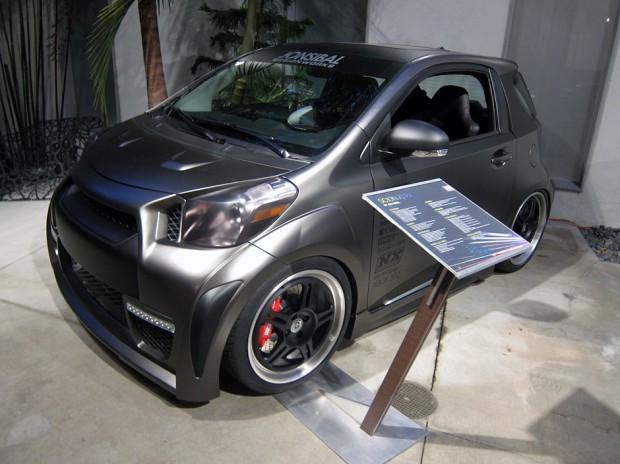 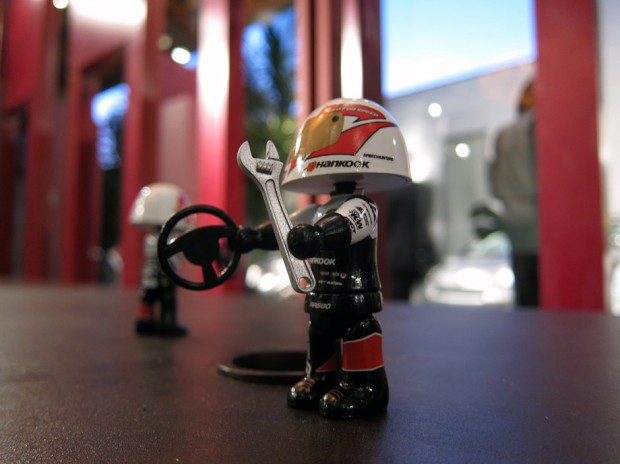 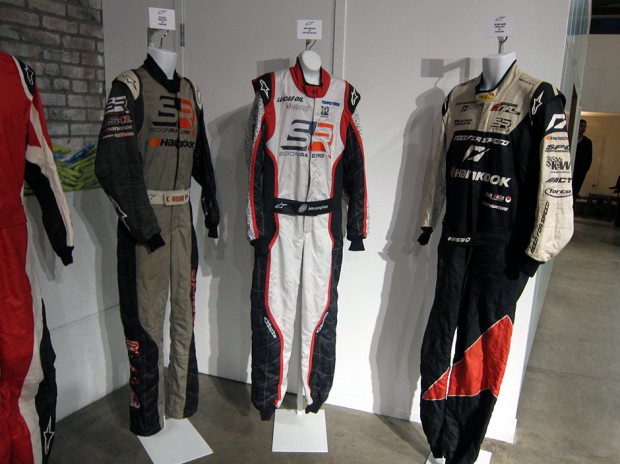 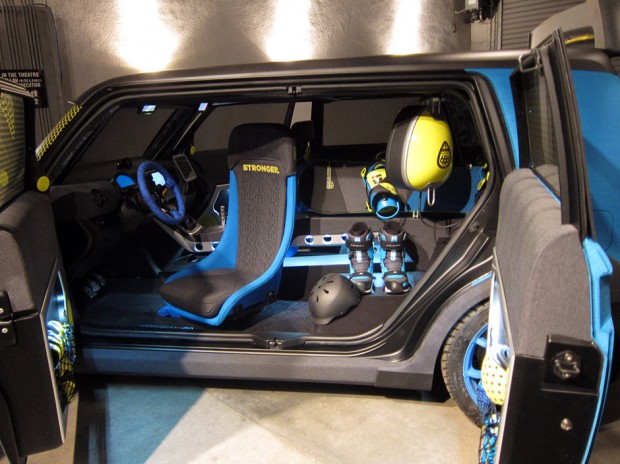 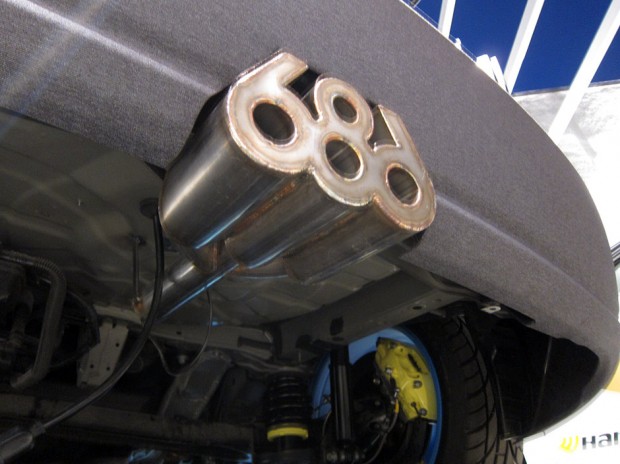 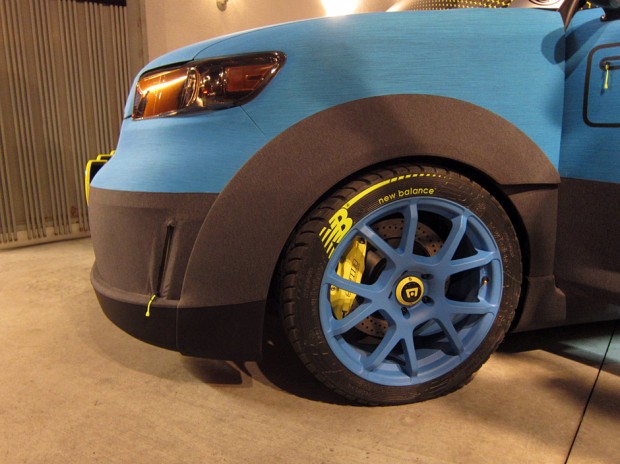