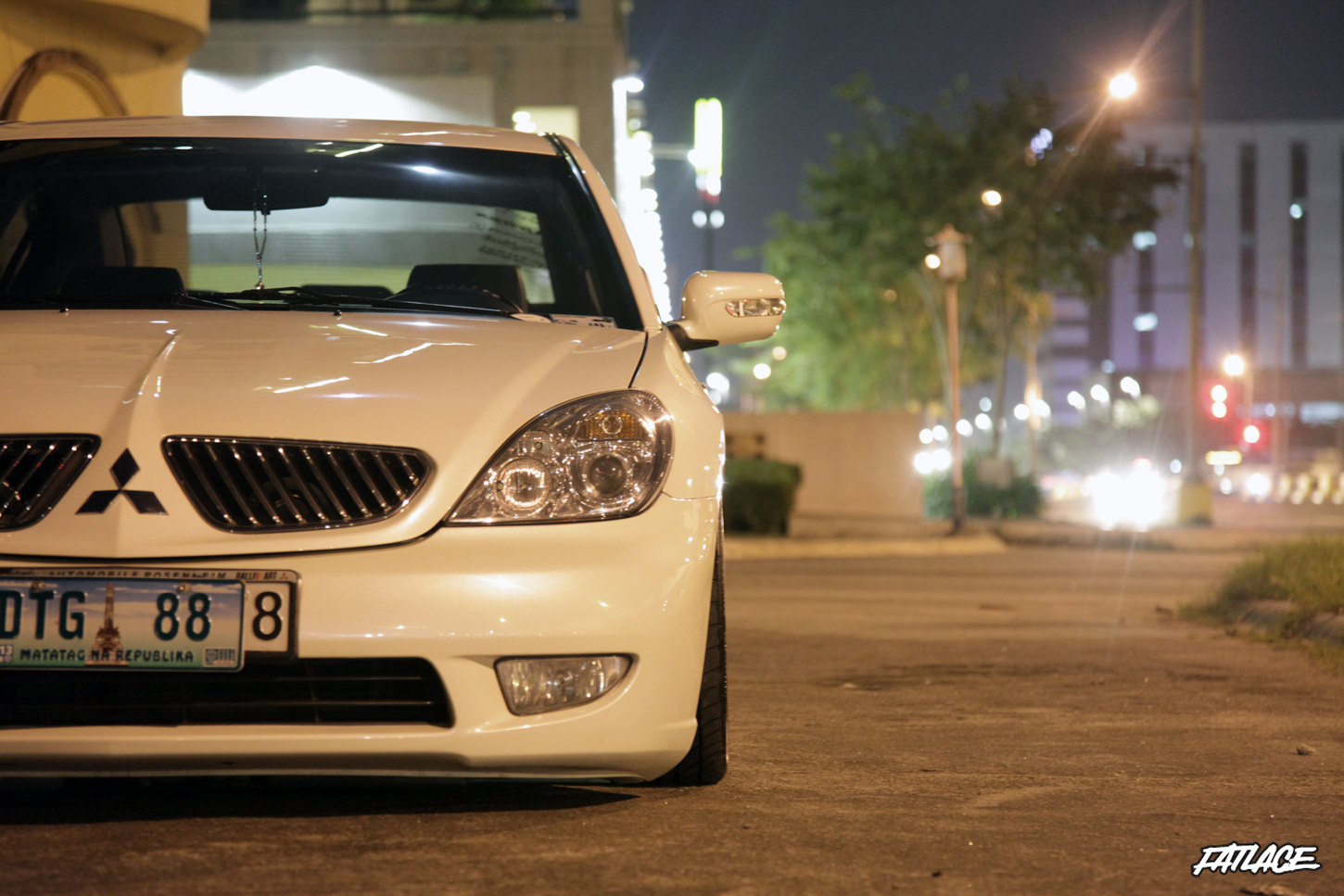 When Mitsubishi Philippines launched the 9th generation Galant in 2004, the market embraced it as a mid-size luxury car for the Filipinos. Edwin Pagalilauan Jr. saw its classic lines as potential for his future build. Check out his Galant which he calls “The Grunder”. 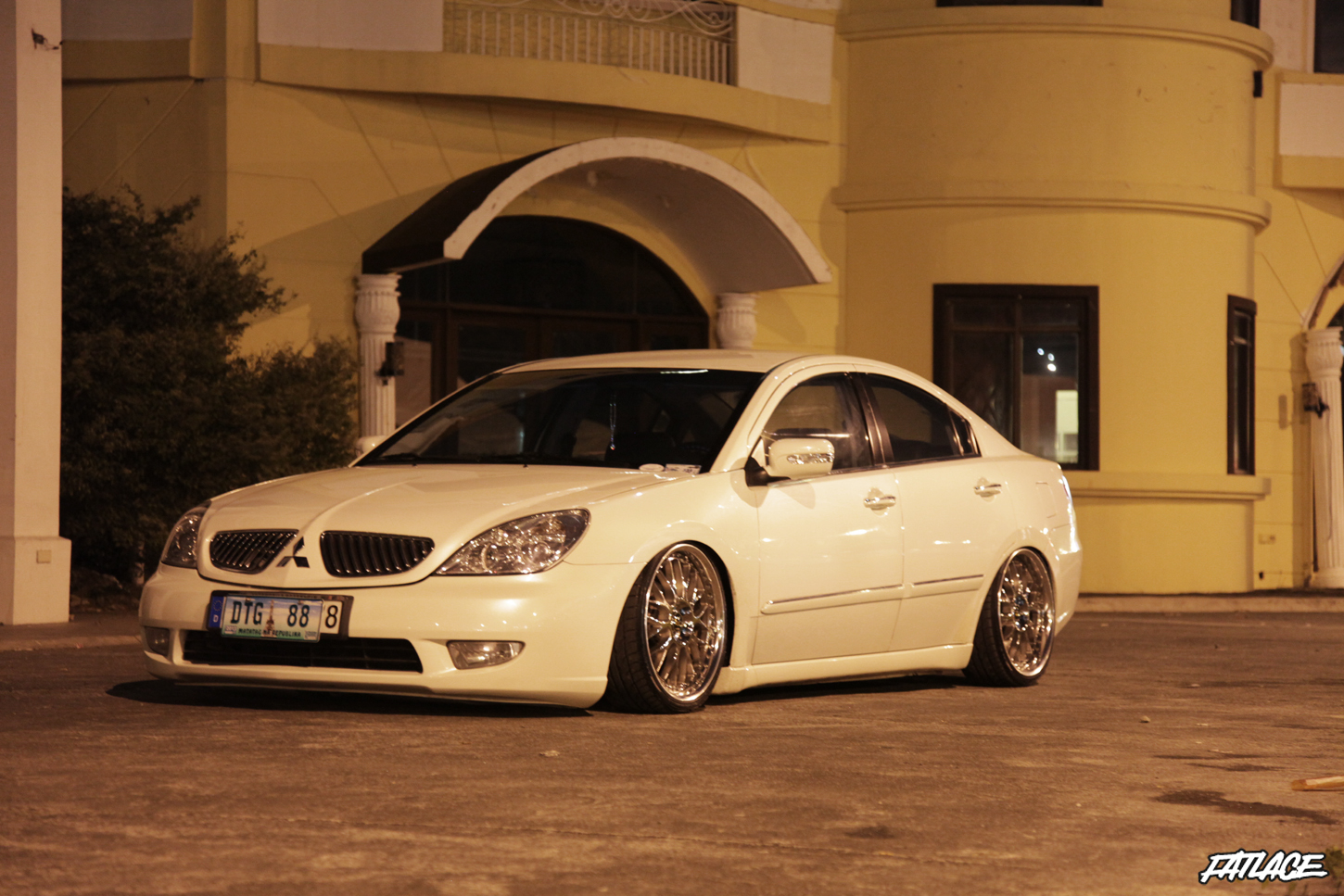 Last November 16, 2013, Edwin arrived at the Stance Pilipinas X Lateral D Yolanda fundraiser meet held at Aseana City. The scenic view opposed the car’s simple yet striking looks, with my camera in hand, I approached him for a proper photoshoot but due to low-lighting, my lens missed to achieve the photos that I wanted.  I asked permission from my good friend Xander to take the photos and publish it here. 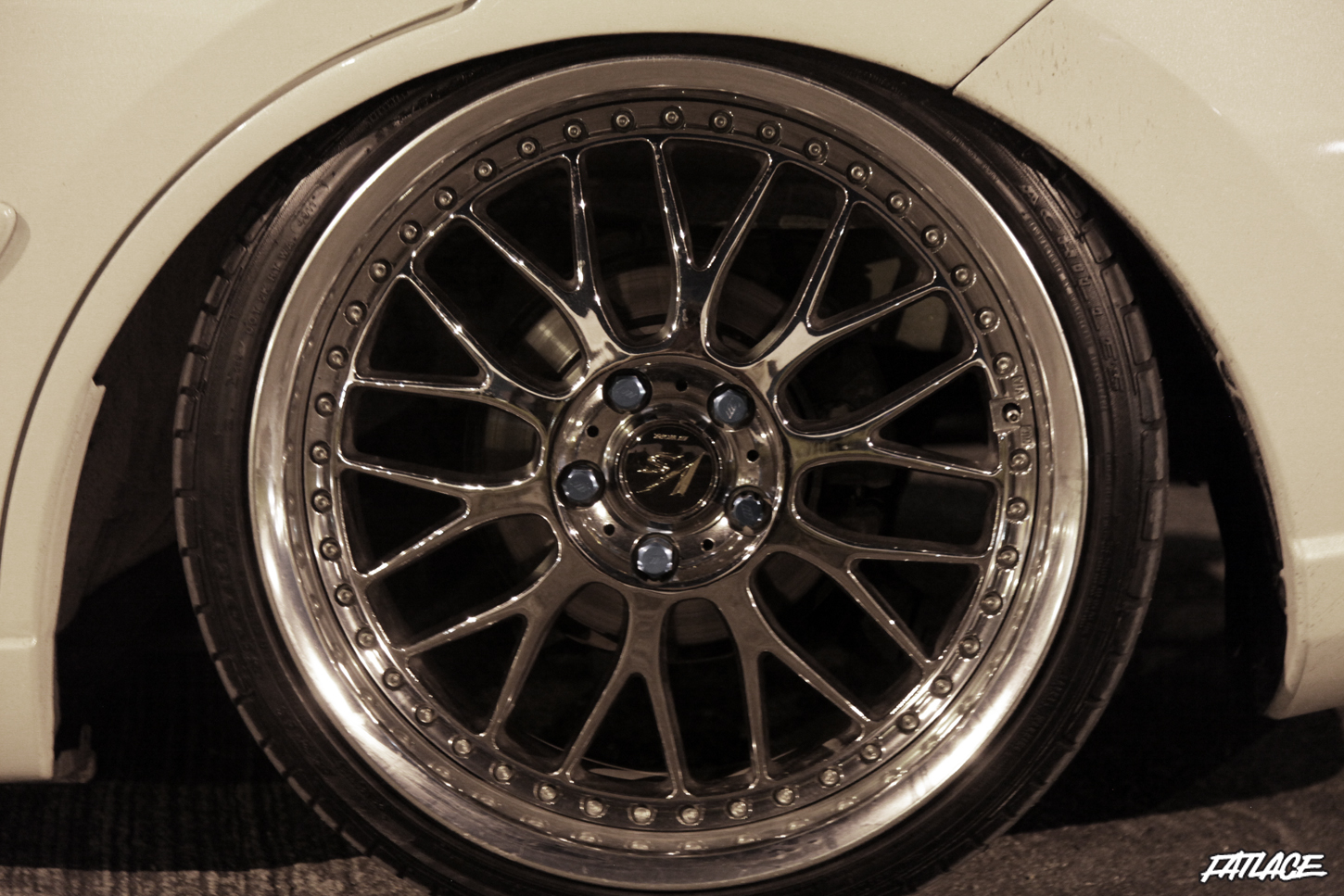 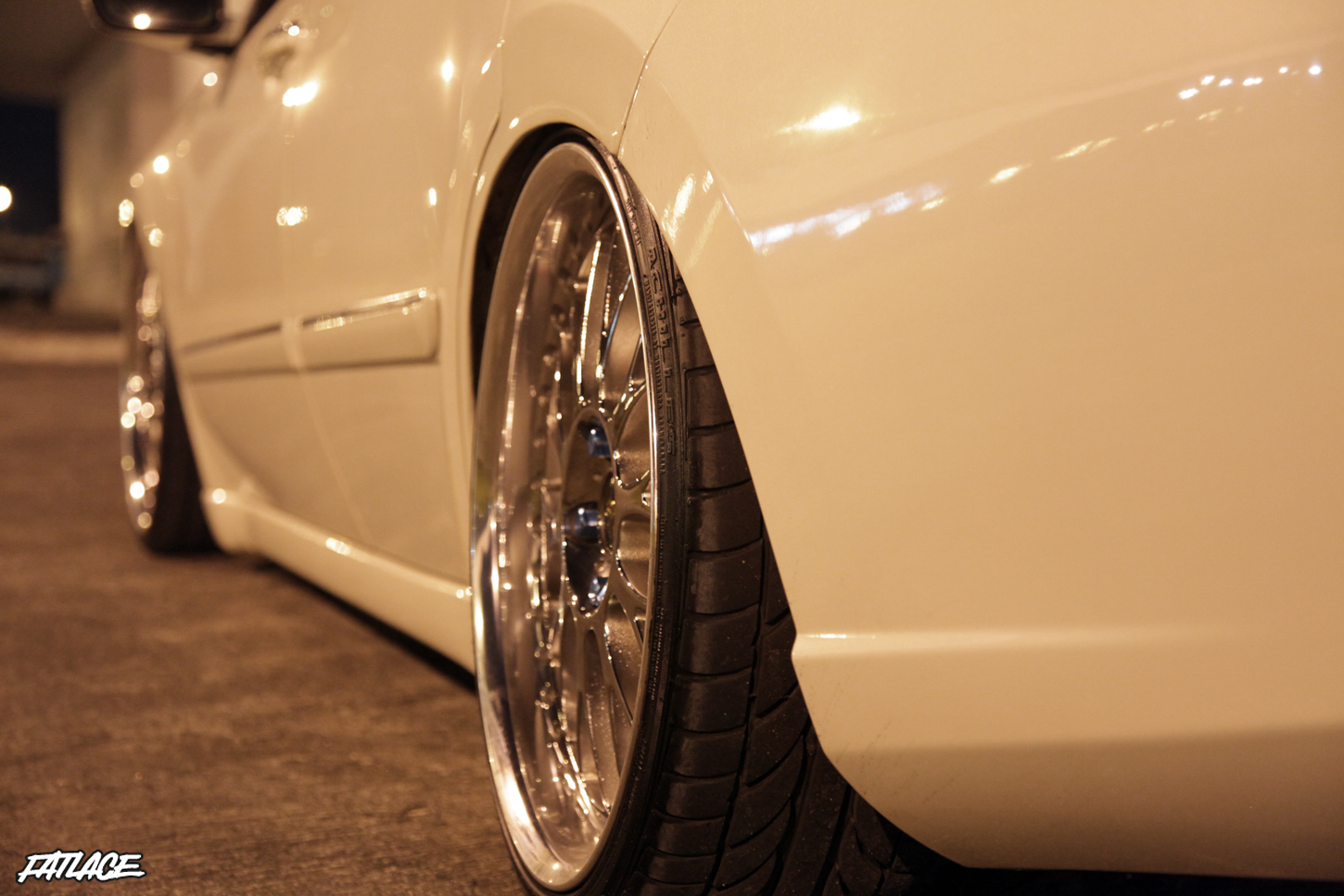 He also shared that his future plans for the car is a lip kit for the wheels, a possible turbocharger for the 4g69 and a big-brake kit. With these future modifications he will be able to poke the wheels more and add a different twist to his build. 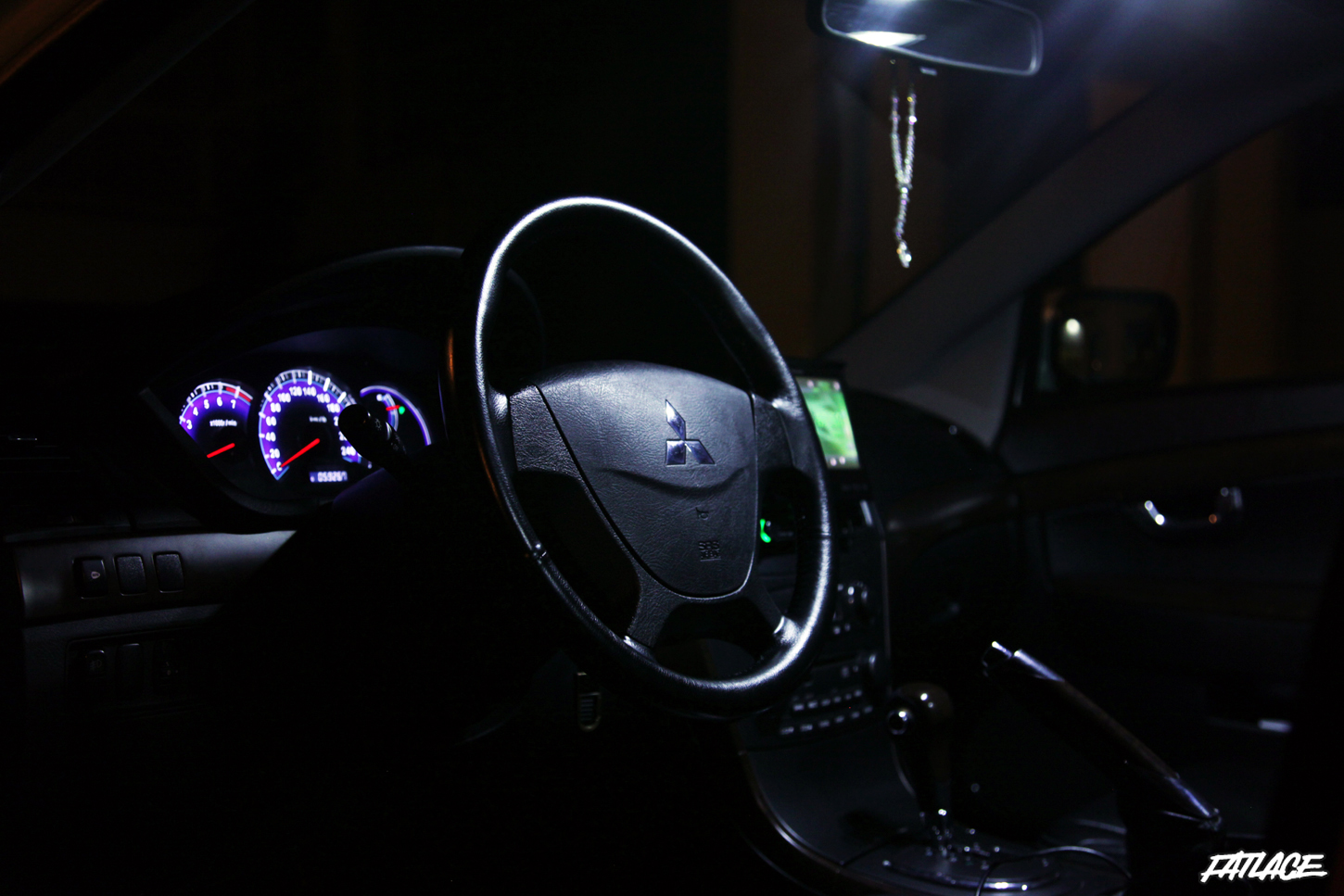 One of a Filipino’s trademark in builds is a rosary in the rear-view mirror. 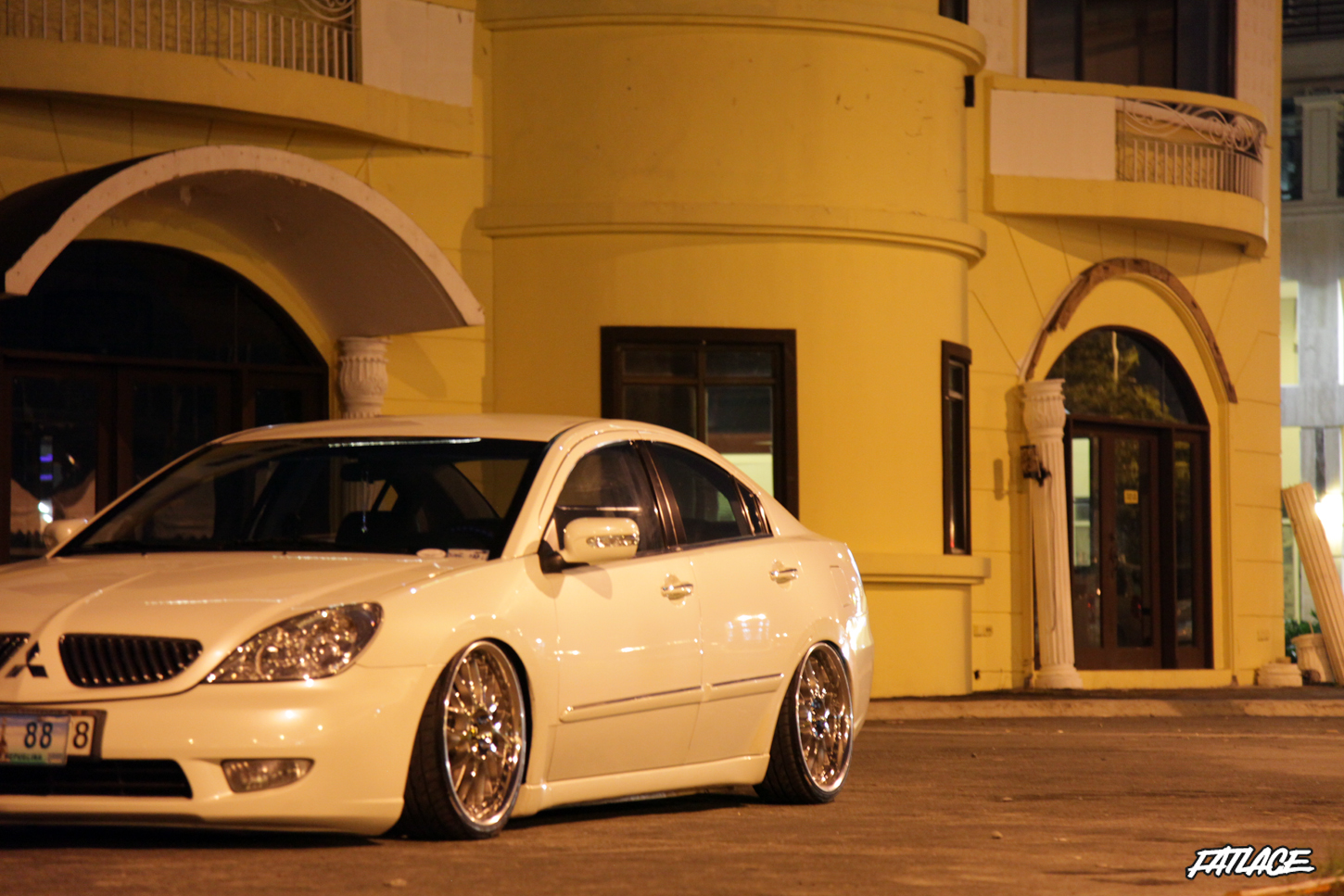 With simplicity in mind the car looked good at any angle. 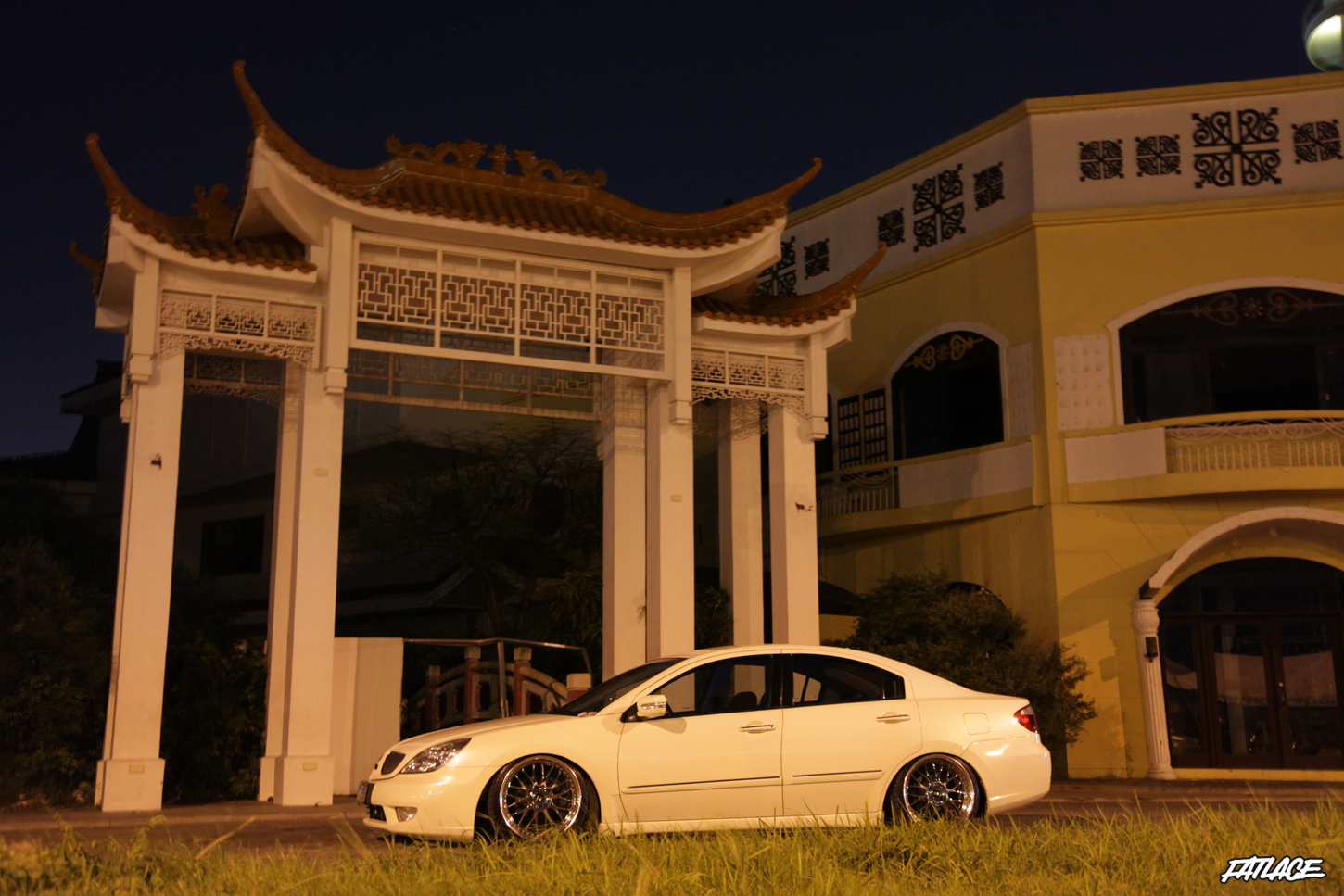 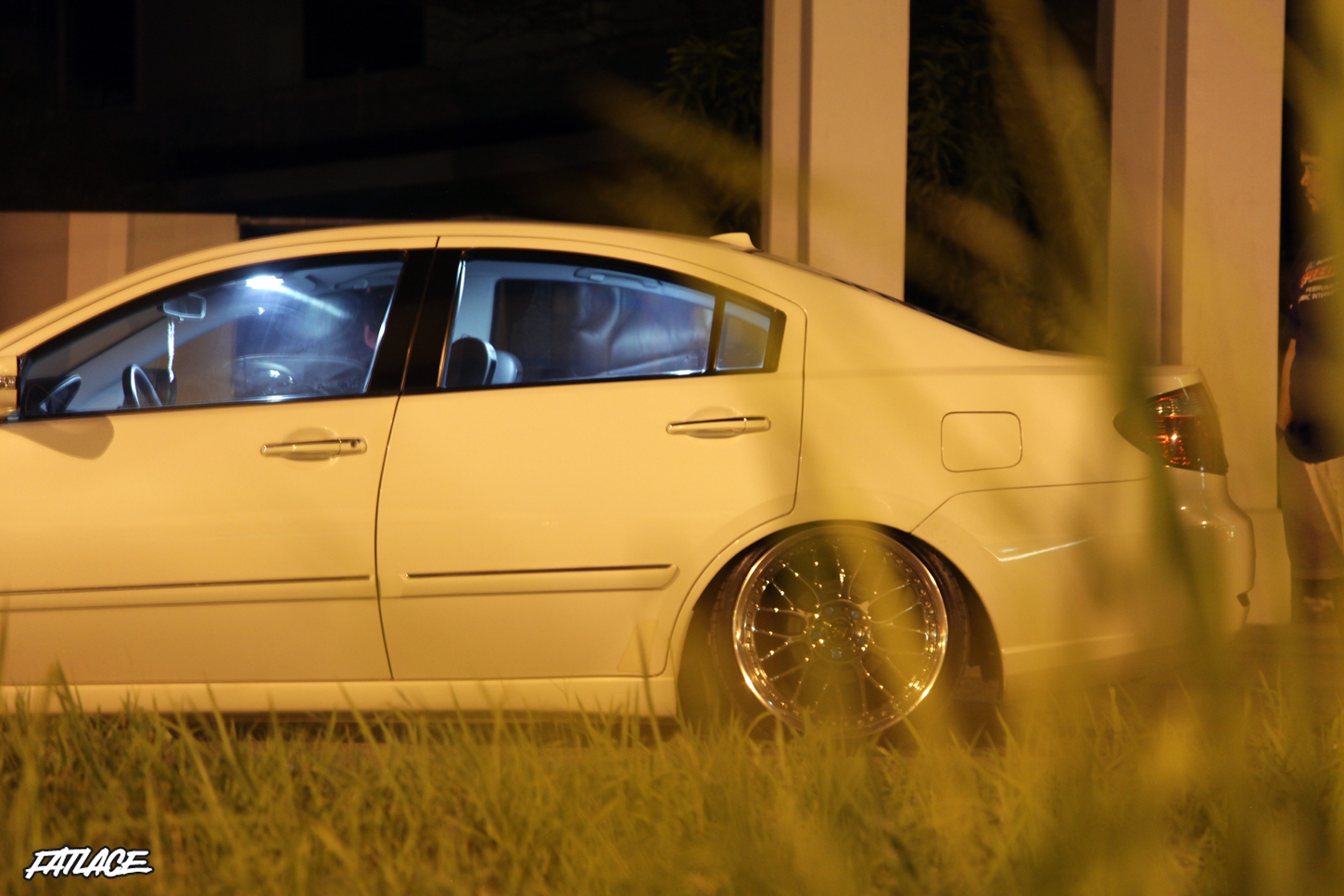 Stay tuned for more in-depth looks at builds in Manila.

Again, thank you Xander for letting me post your photos for this entry.