Brisbane based drifter Josh Boettcher has spent the past four years working towards one goal. To step onto the international stage in the world of Formula Drift.

Josh has been competing in the Stadium Drift Pro Tour since 2009, finishing second overall in his rookie year and going on to take out the title in 2010. Competing in a road registered S15 in the 2010 series, Josh showed his skill in what was essentially a daily driver.

So when Josh stepped out for the 2011 season in heavily worked and race prepared chassis, he was going to be a force to be reckoned with. The S15 was previously build for the Drift Australia series, powered by a 2.2L SR20 developing 430HP at the wheels. 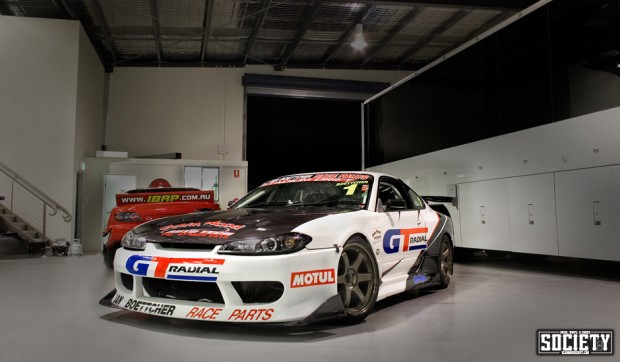 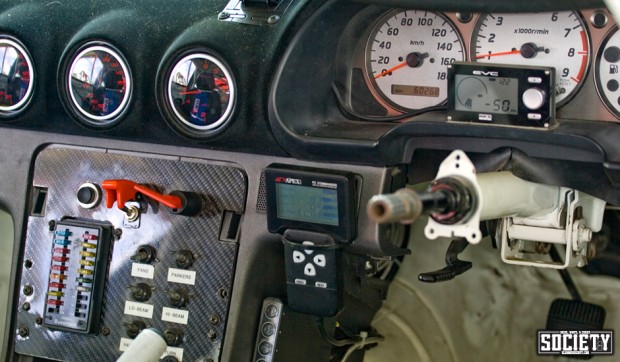 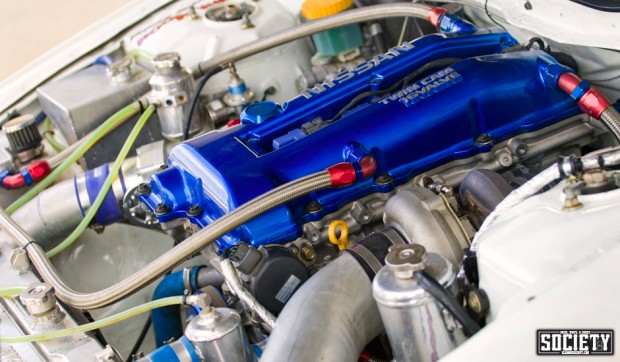 Three short months ago, Josh received a call that was to change the course of his year. Tyre sponsor GT Radial had been following his progress and got in touch to see if he wanted to compete in the Singapore round of Formula Drift. No points for guessing what his response was. 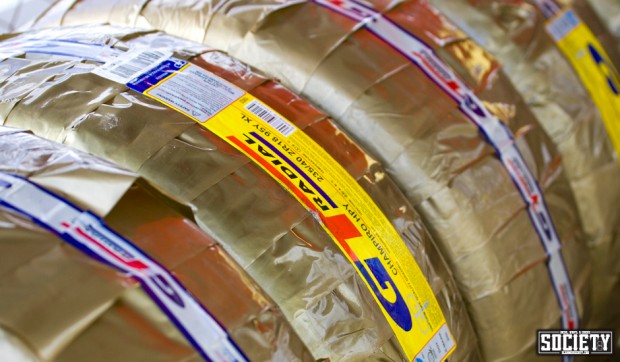 Fast forward three months and Josh has worked day and night with head mechanic Gavin from Gavin Wood Auto Tech to ensure the vehicle is in line with rules and regs and ready for transport. Container size check, looks just right. 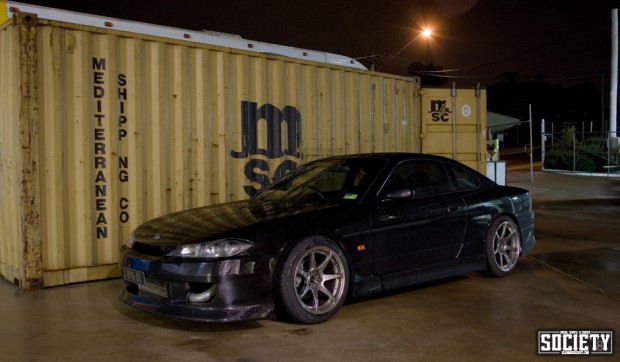 With final preparation complete, the car is ready to load into the container. 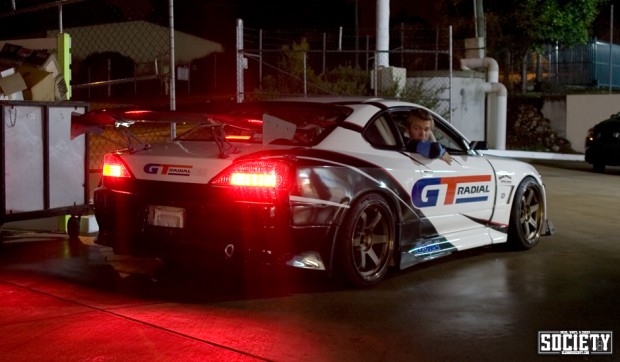 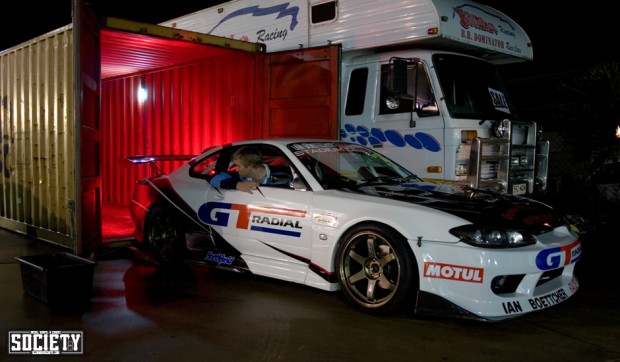 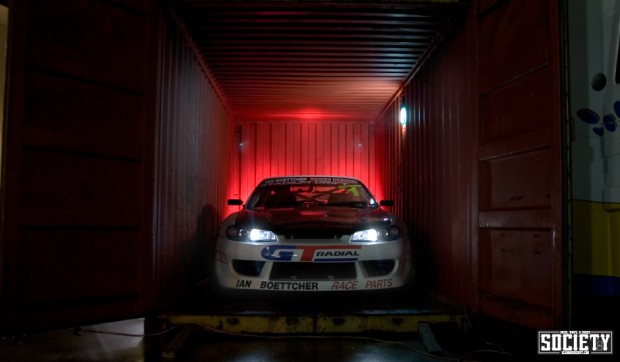 Josh will be documenting his Formula Drift adventure on his site: www.joshboettcher.com.au

For more information on Formula Drift Singapore, check out: www.formuladriftasia.com