A couple of weeks ago, I had a chance to visit FFTEC Motorsports located in Hayward CA. I was told about their 10 second Evolution and decided to do a little investigating. Since I have never seen this Evo, I was expecting to see a fully caged, race ready beast. I arrived and saw this Evo parked up front and to be honest, I was some what skeptical. At first glance, it looked like any other Evo you would probably see on the street. It was clean, lowered, and had a nice set of wheels on it. William K, the owner, invited me on a ride along before we even started shooting. I gotta tell ya, after about 10 minutes flying around the backroads of Hayward, all skepticism was erased. I was thrown so hard into the seat that I felt sick for a second. We pulled back into the shop and I was nothing but smiles, giggling like a school girl. It is definitely a sleeper! 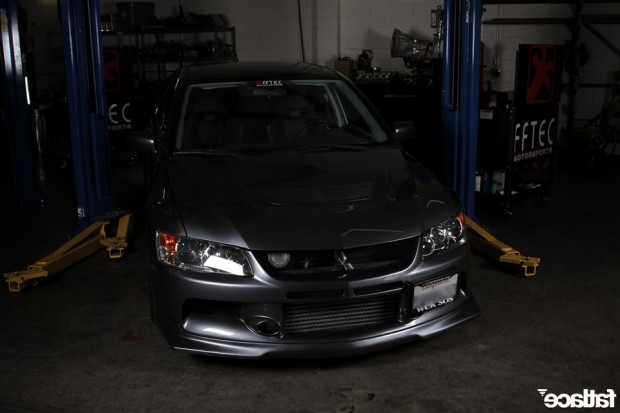 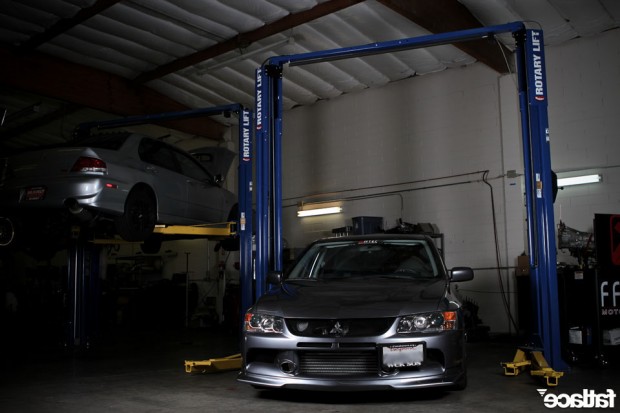 We popped the hood and I was blown away by the amazing work these guys put in to building this engine. They machined many of the parts themselves and the craftsmanship was superb. The 2.0 L engine was equipped with Race Engineering heavy duty rods, Wiseco 9.0:1 compression pistons, ACL race bearings, Koyo half core radiator, Supertech valvetrain and valves, and a FFTEC V3 intake manifold. The turbo system included a HKS intercooler, FFTEC intercooler piping and FFTEC front facing turbo kit with a Borg Warner EFR 8374 Turbo. This Evo is pushing out about 650HP and 505TQ. 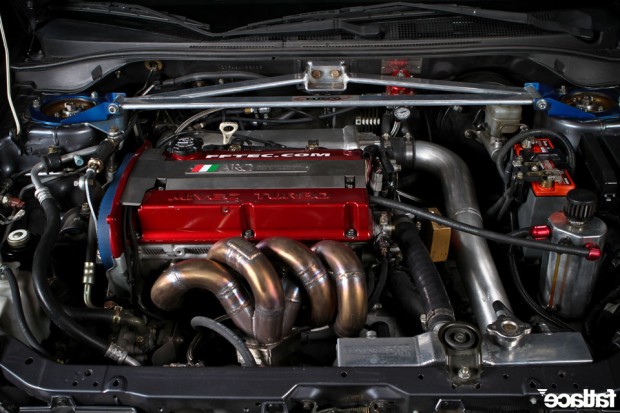 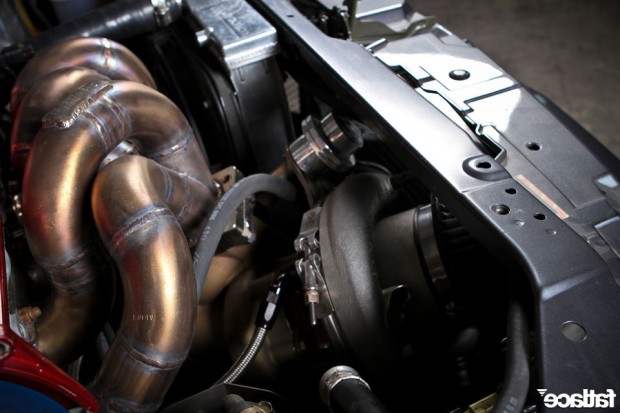 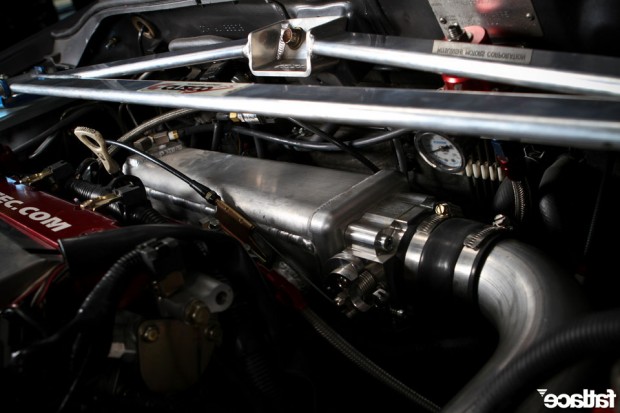 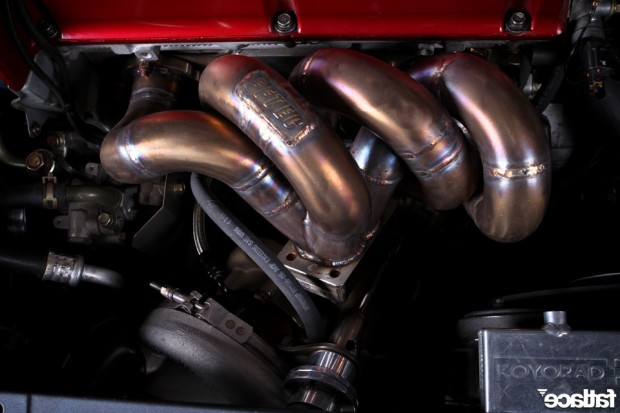 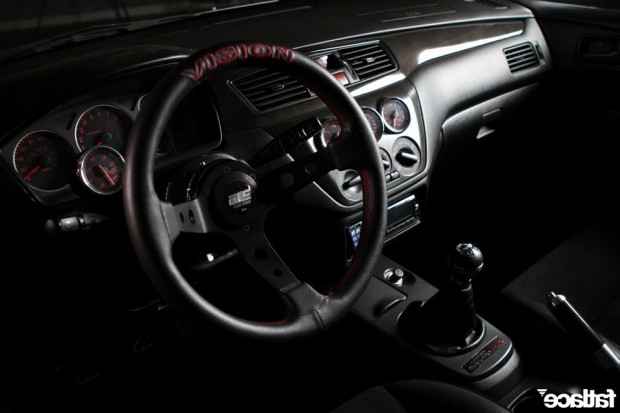 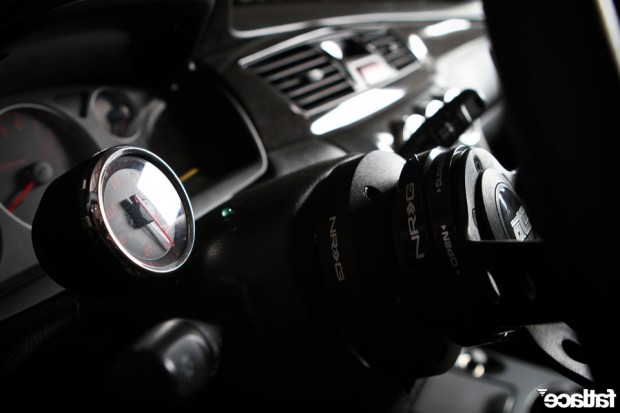 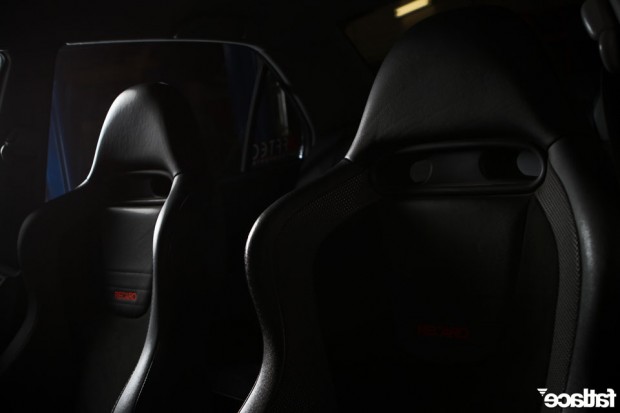 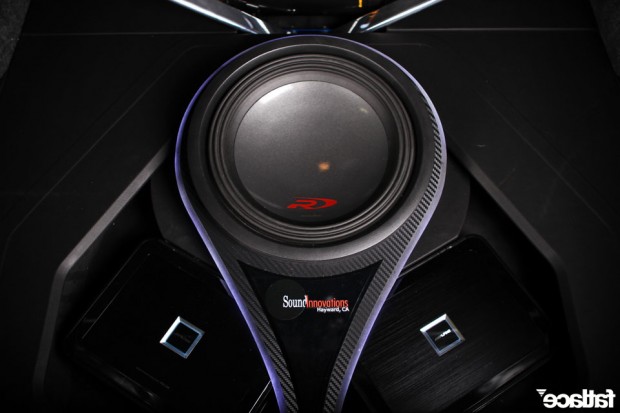 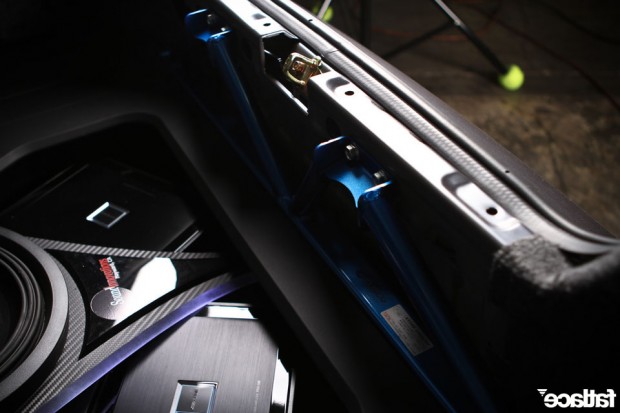 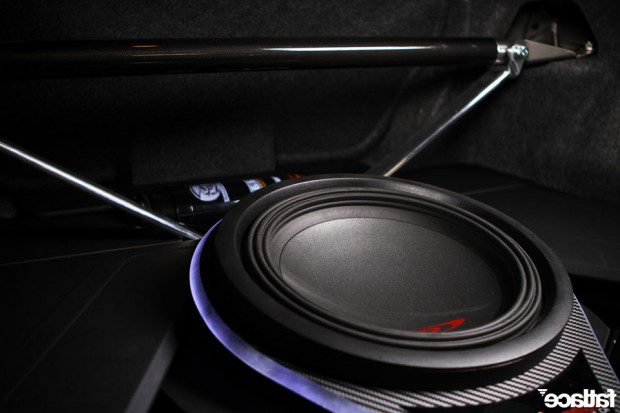 I want to thank everyone at FFTEC for the hospitality and I am glad I had a chance to check out the shop along with the awesome rides that were in that garage. If anyone would like to contact FFTEC or check them out, click here. 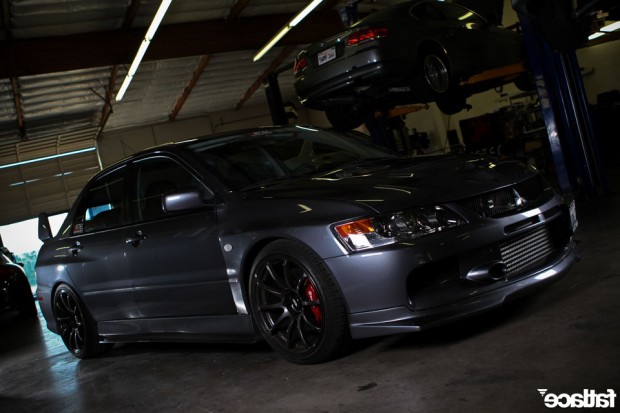 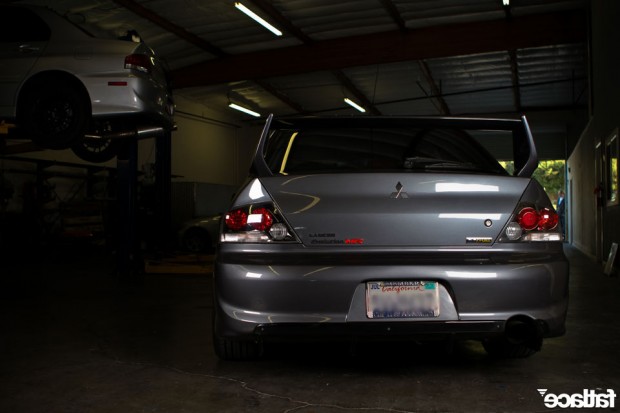 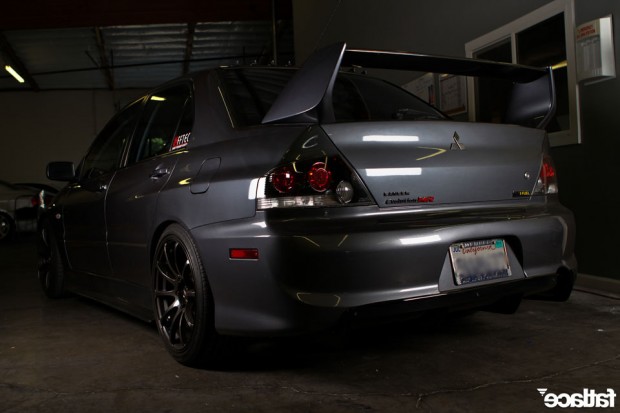 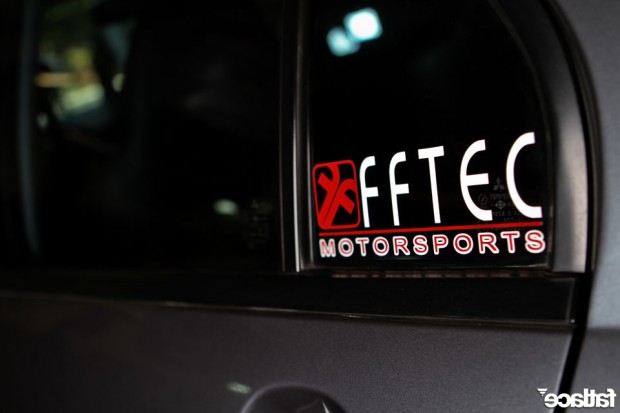