One of the World's Thinnest Homes-Shiga, Japan
Car Sightings
Thanks Houston Astros Tickets for the support
EVENTS, GARAGE LIFE / Posted by Beatrice Wong / 06/04/2017

Our friends “6 Wheels” and Dequan had an indoor meet in northern Taiwan last week. I think it was to promote Dequan’s paint shop and maybe some new run flat tires. They did a few demonstrations of drilling into a tire with a bunch of screws using a cordless drill and showing that no air leaked by spraying water on the holes after the screws were removed. They then drove their Liberty Walk GTR over planks with metal spikes sticking up, forwards and backwards *cringe* no flats. You can see some of it in the video below. 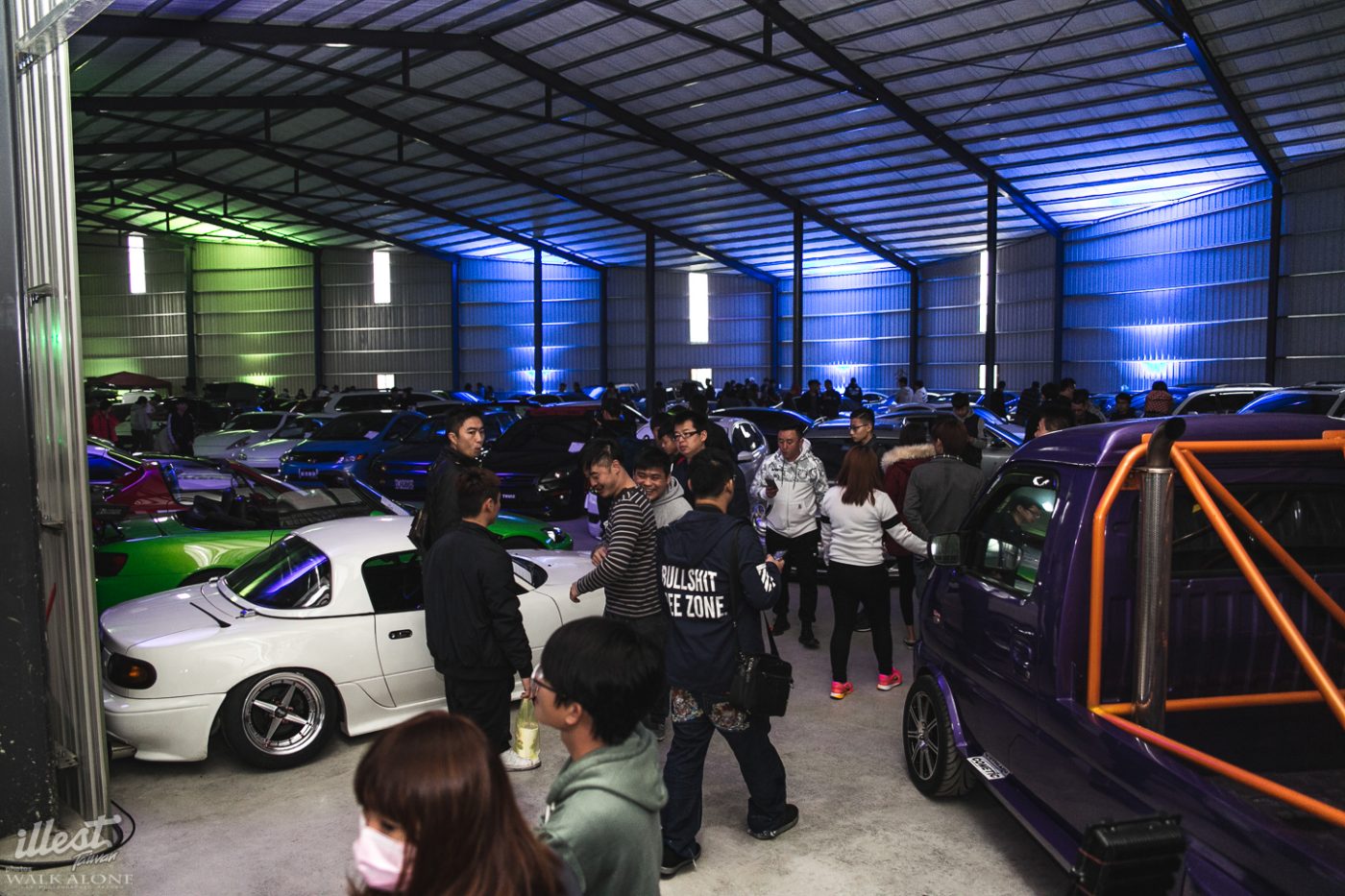 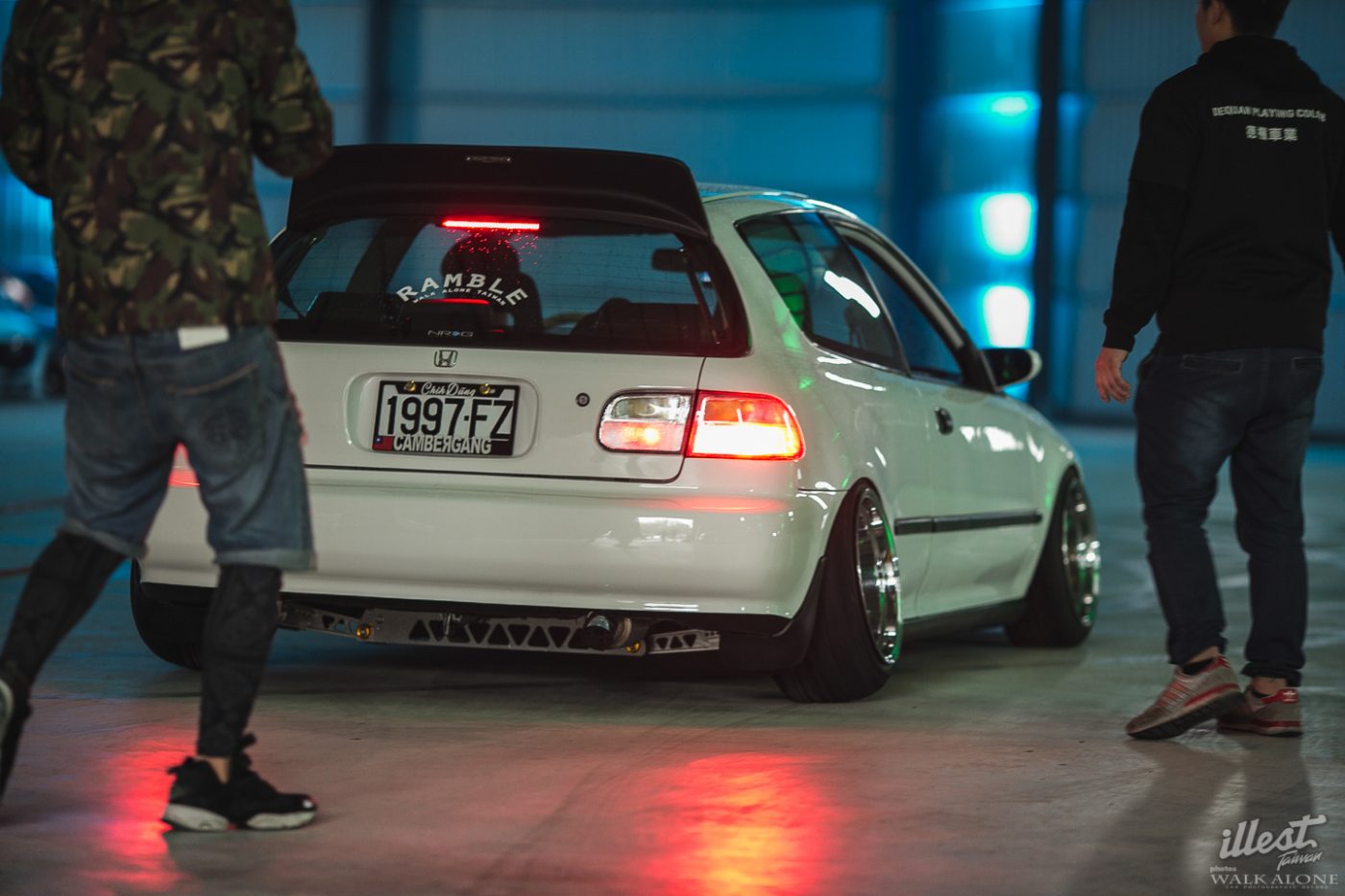 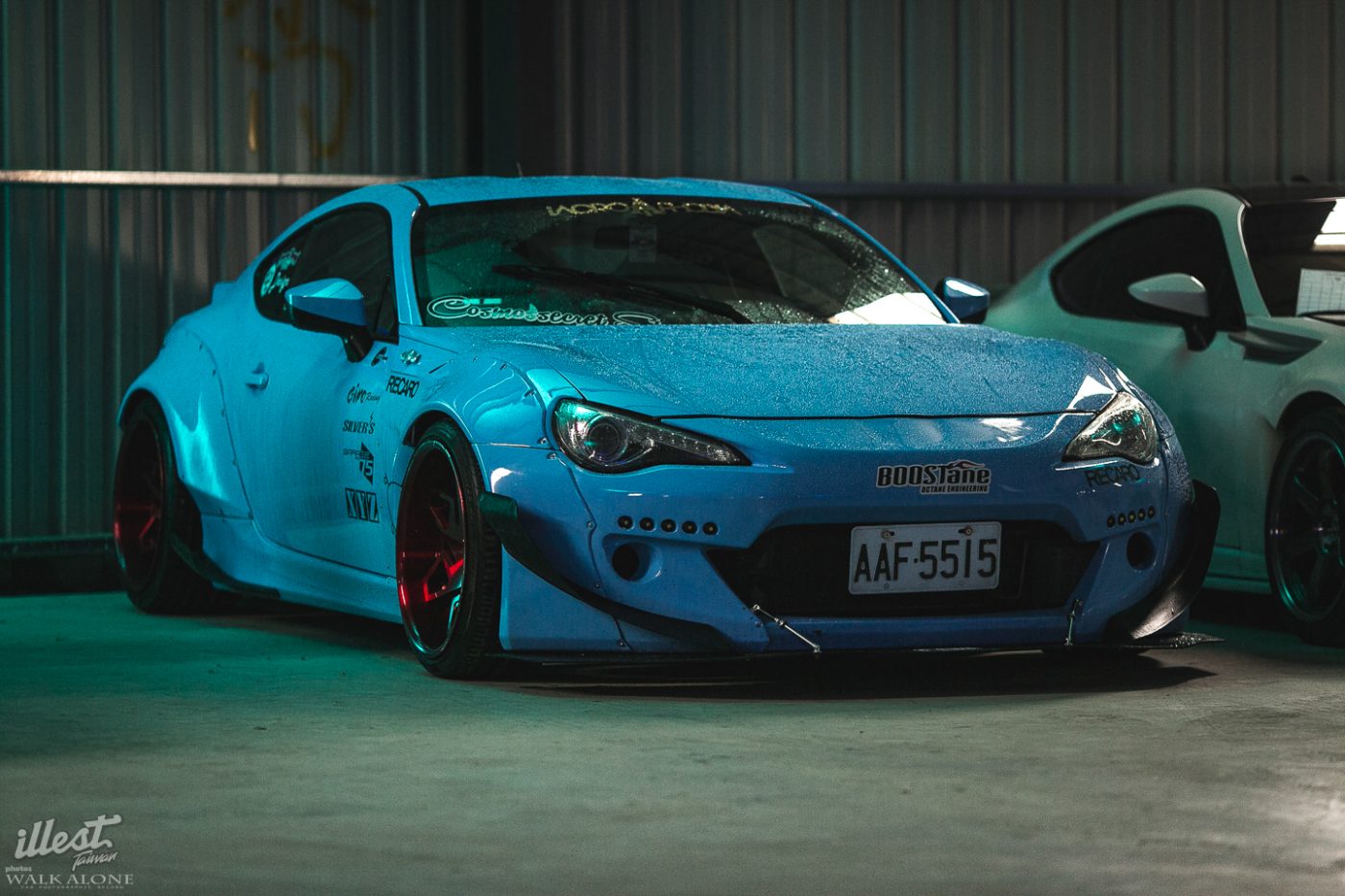 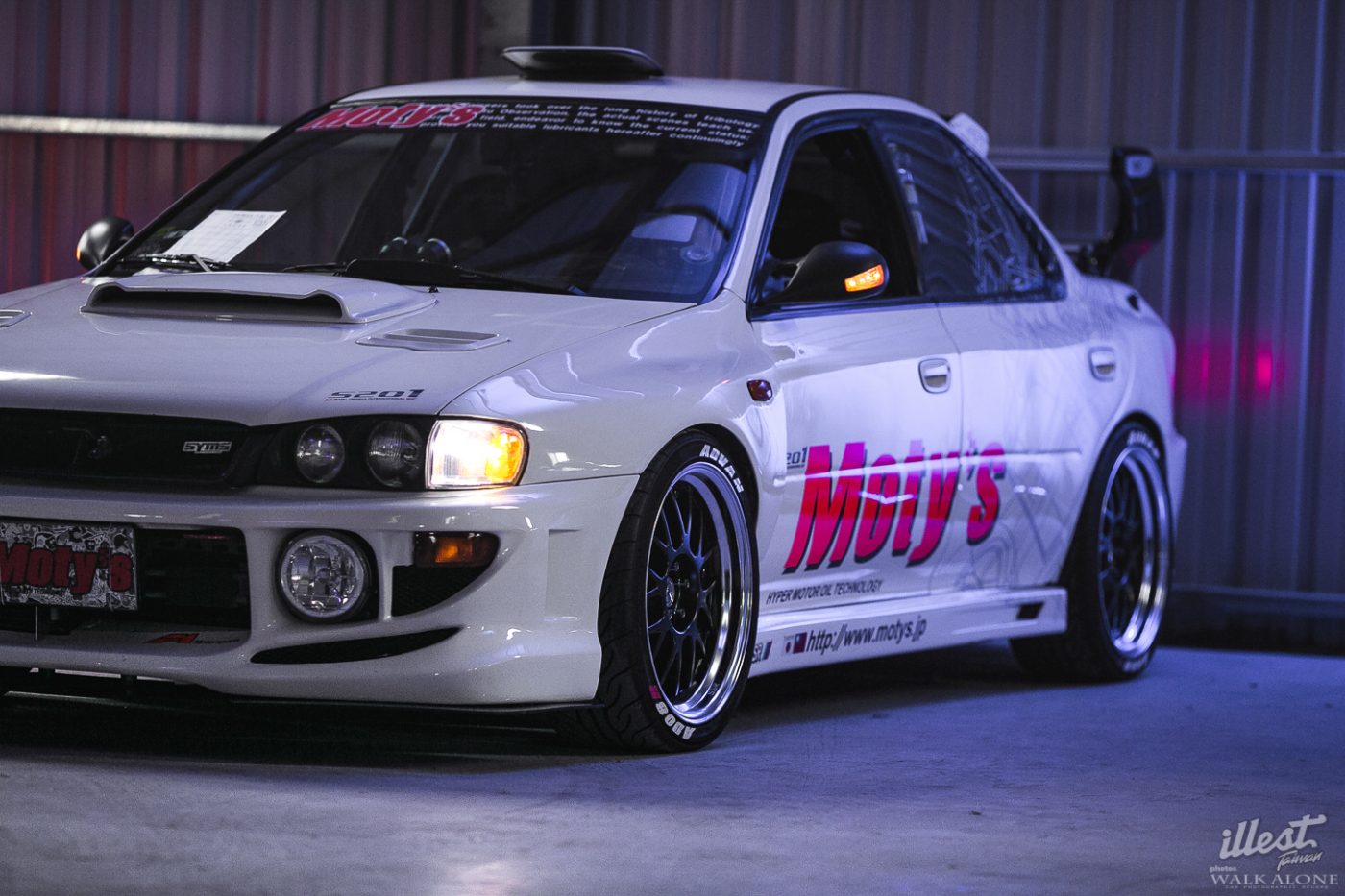 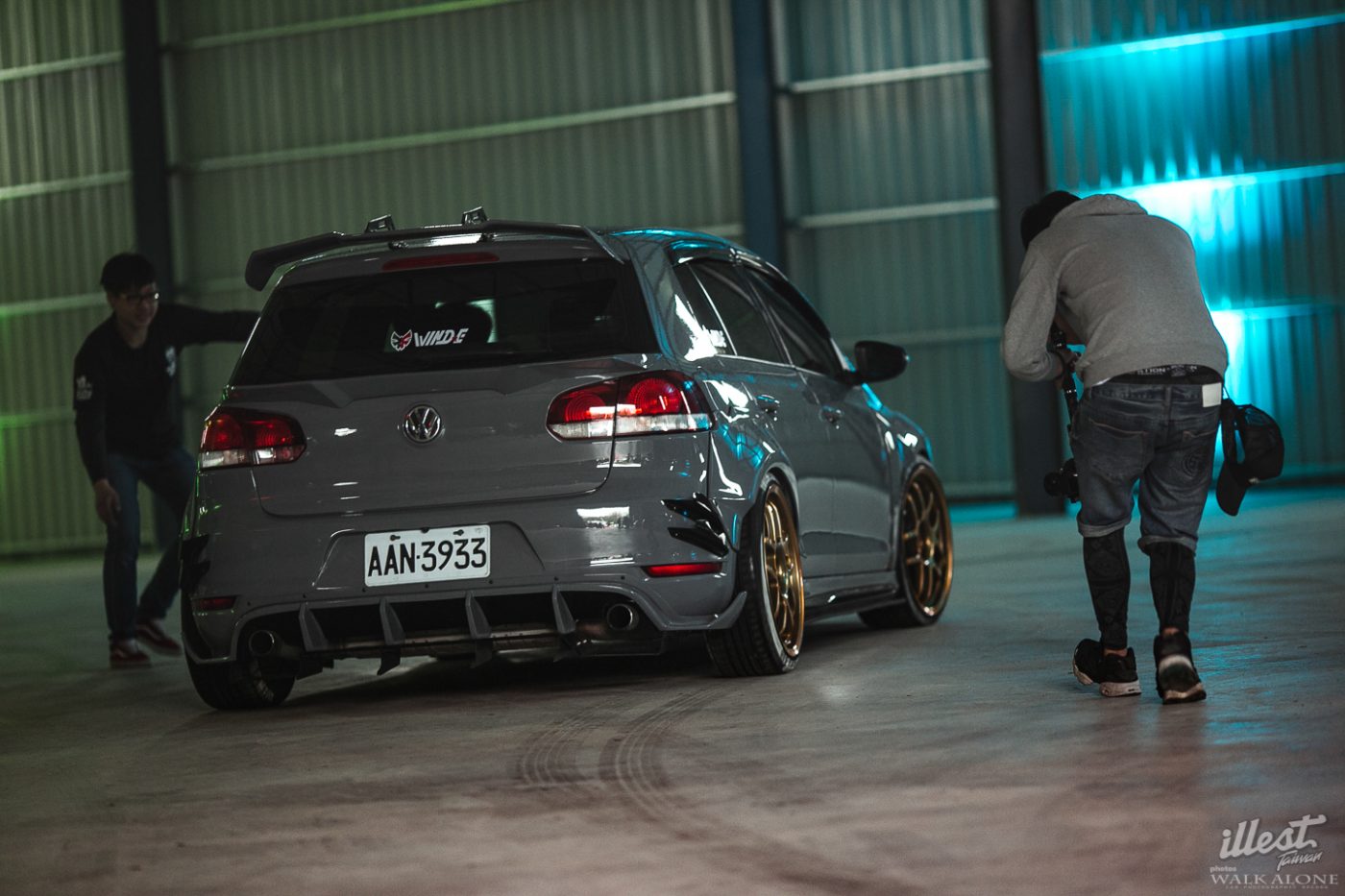 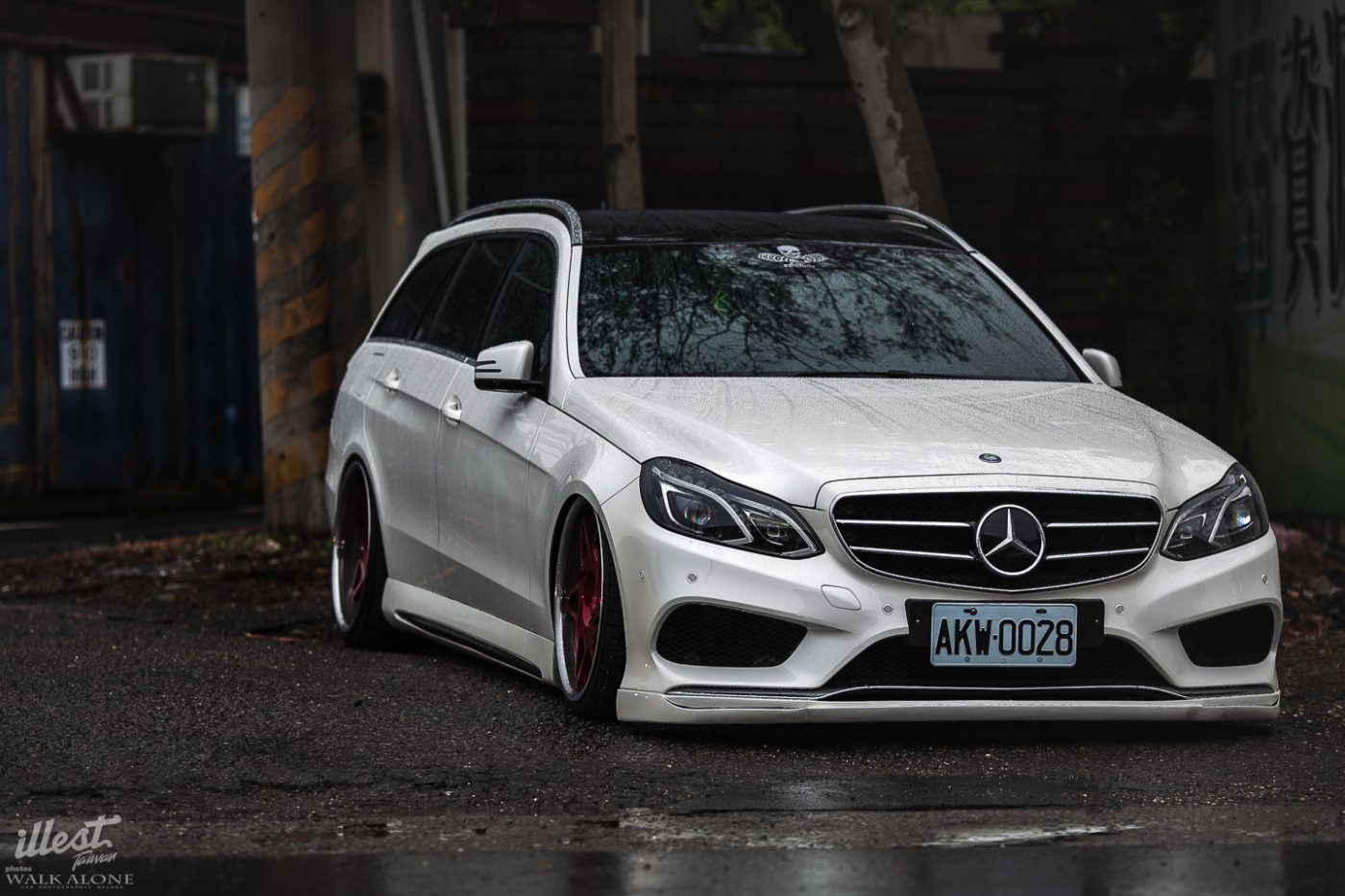 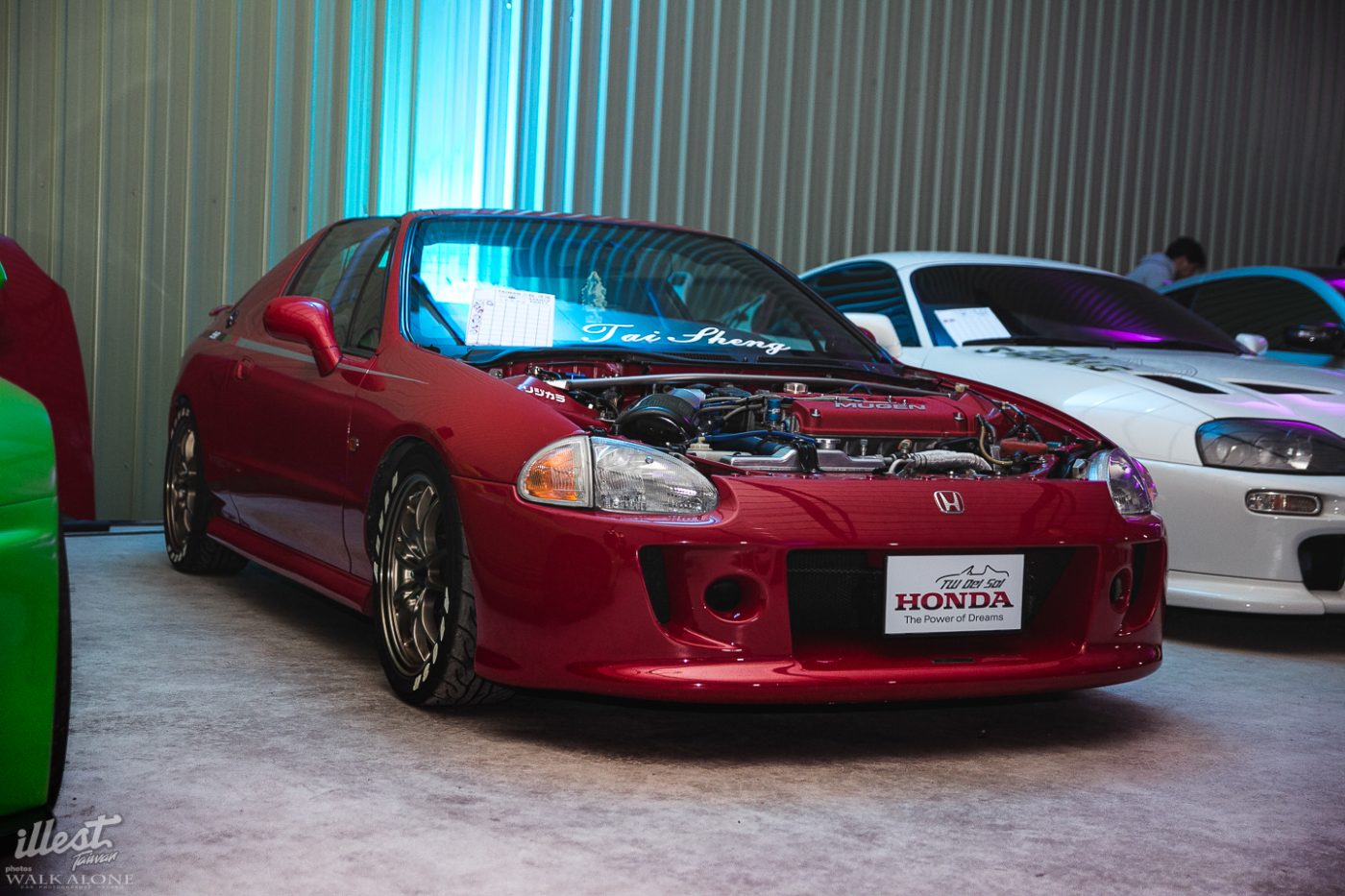 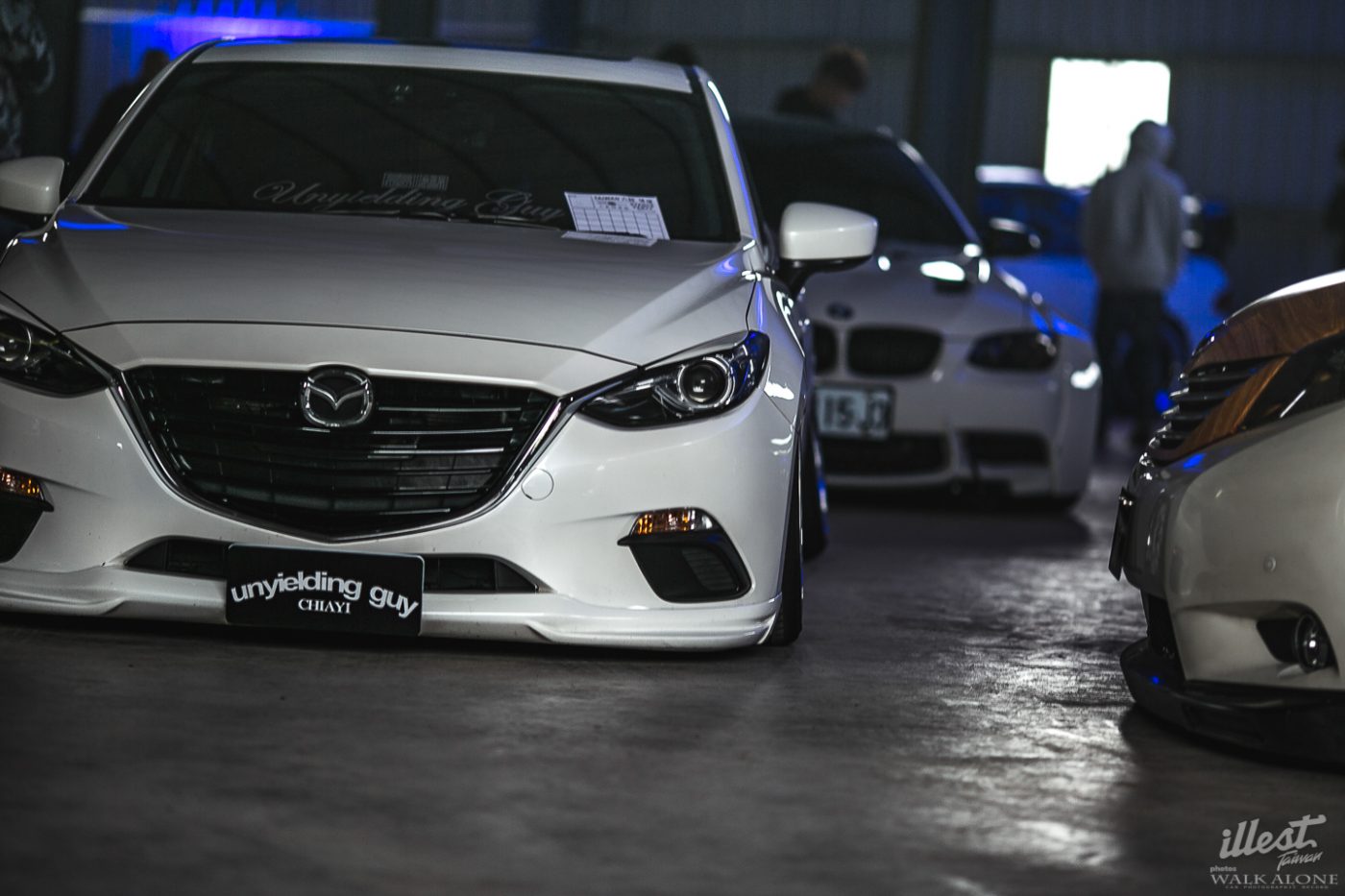 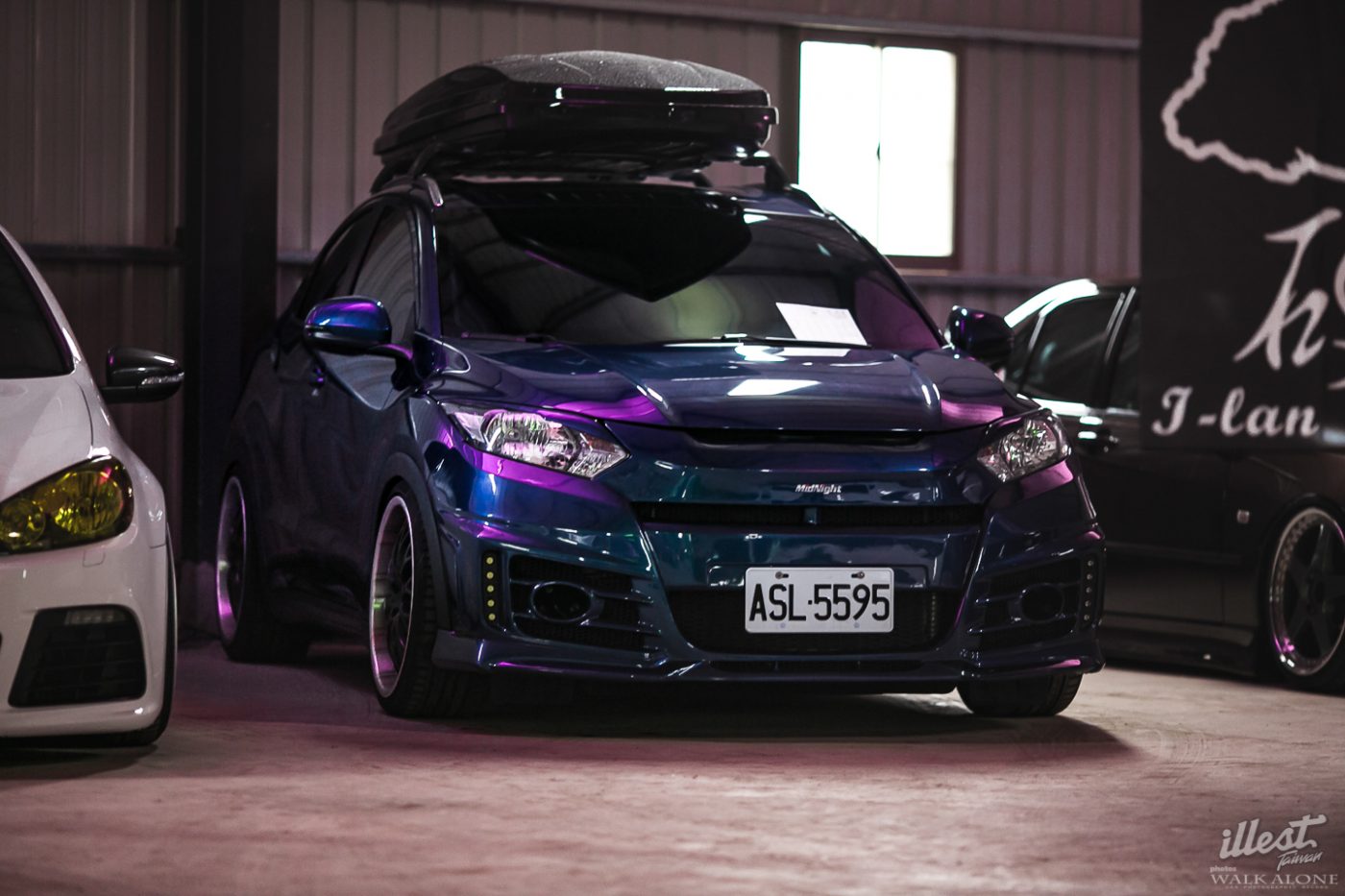 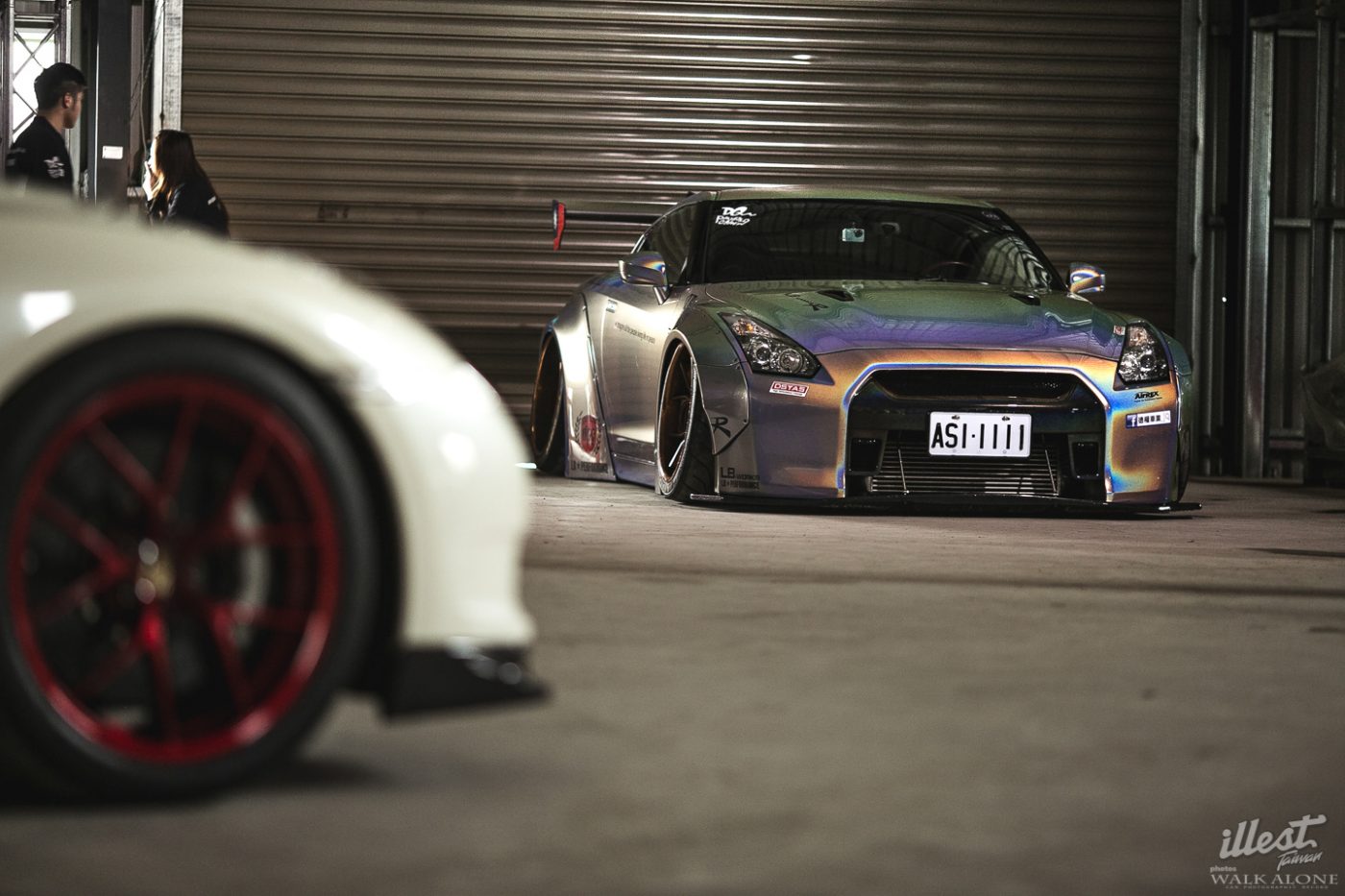 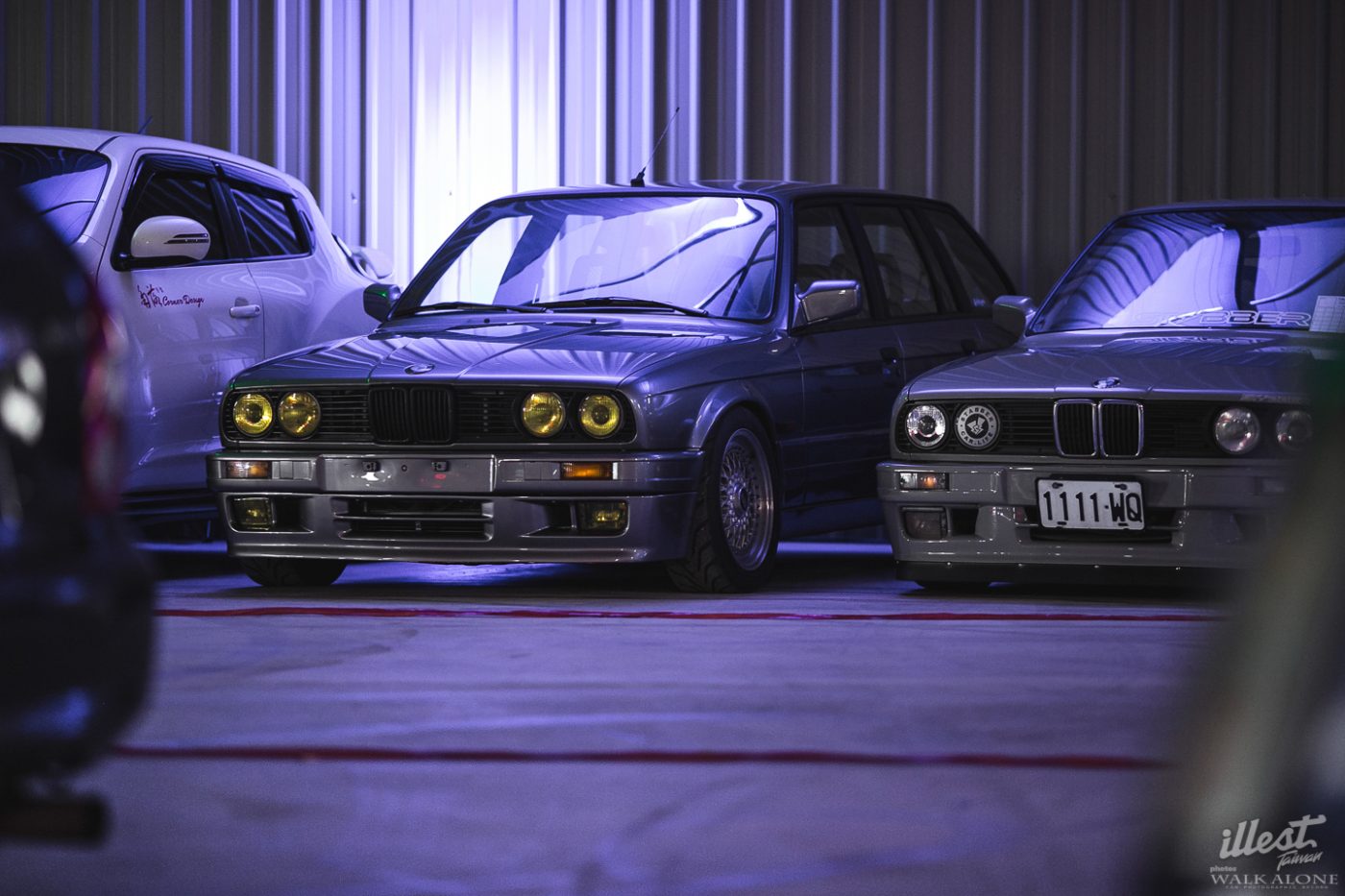 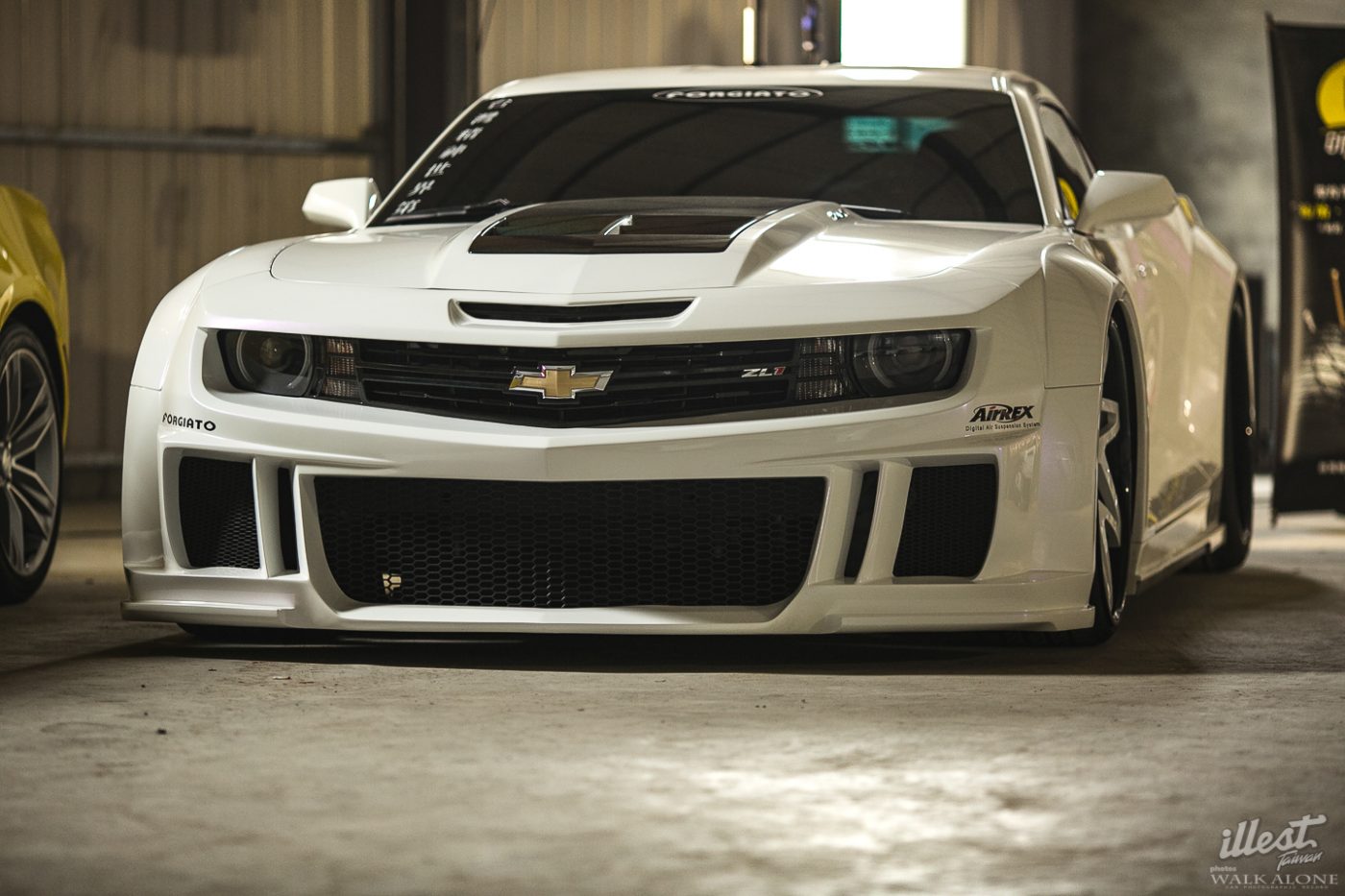 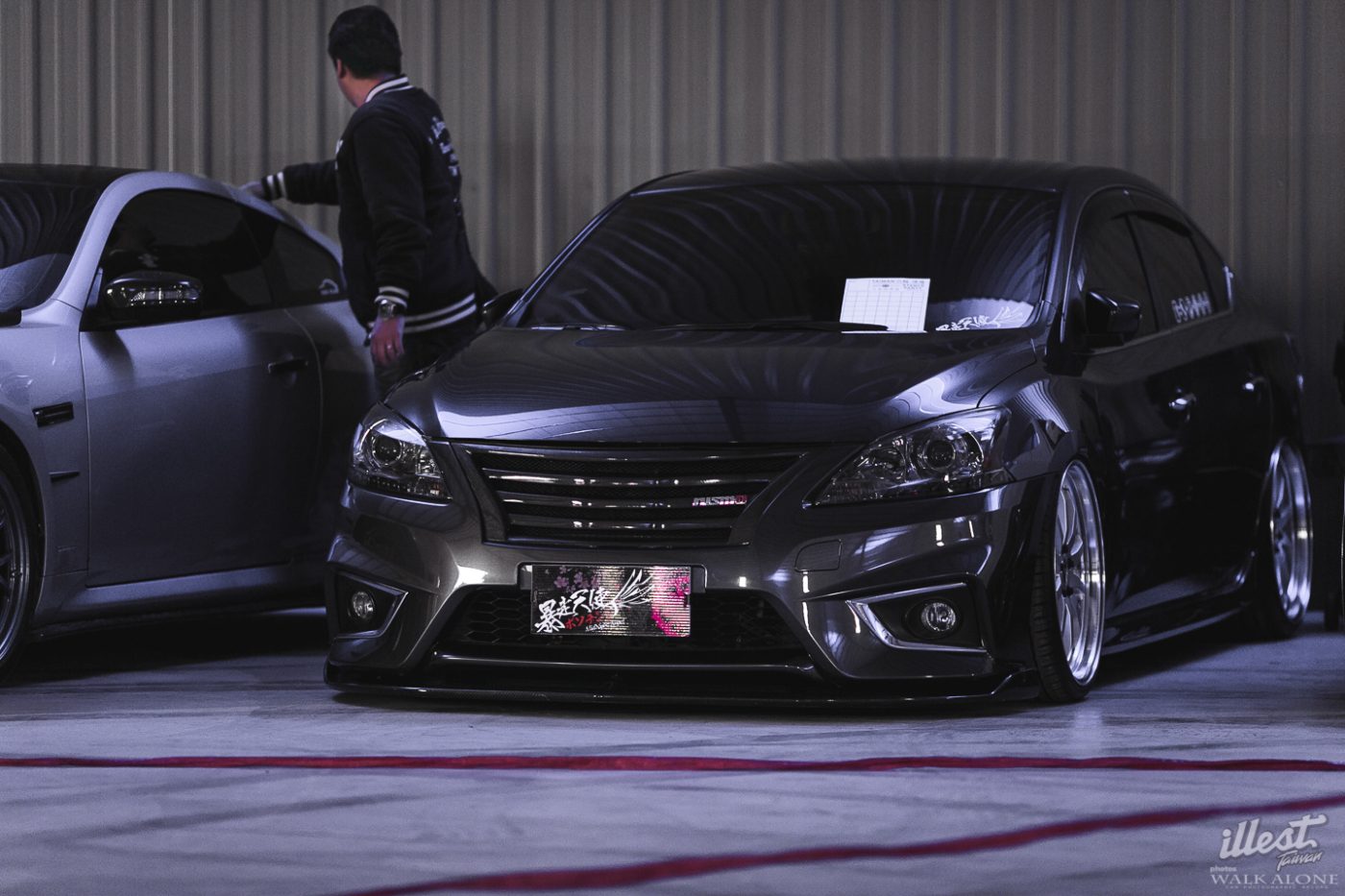 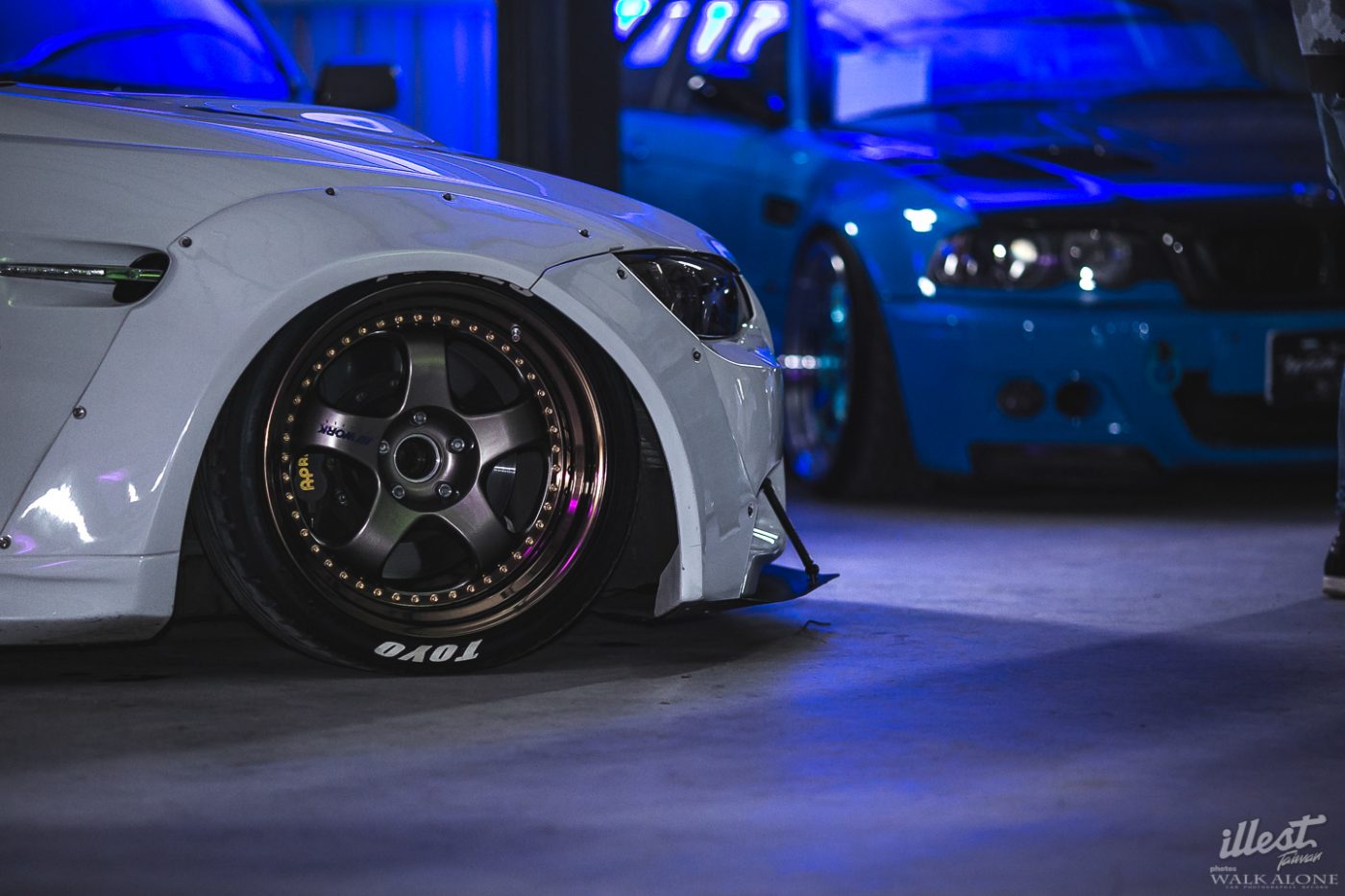 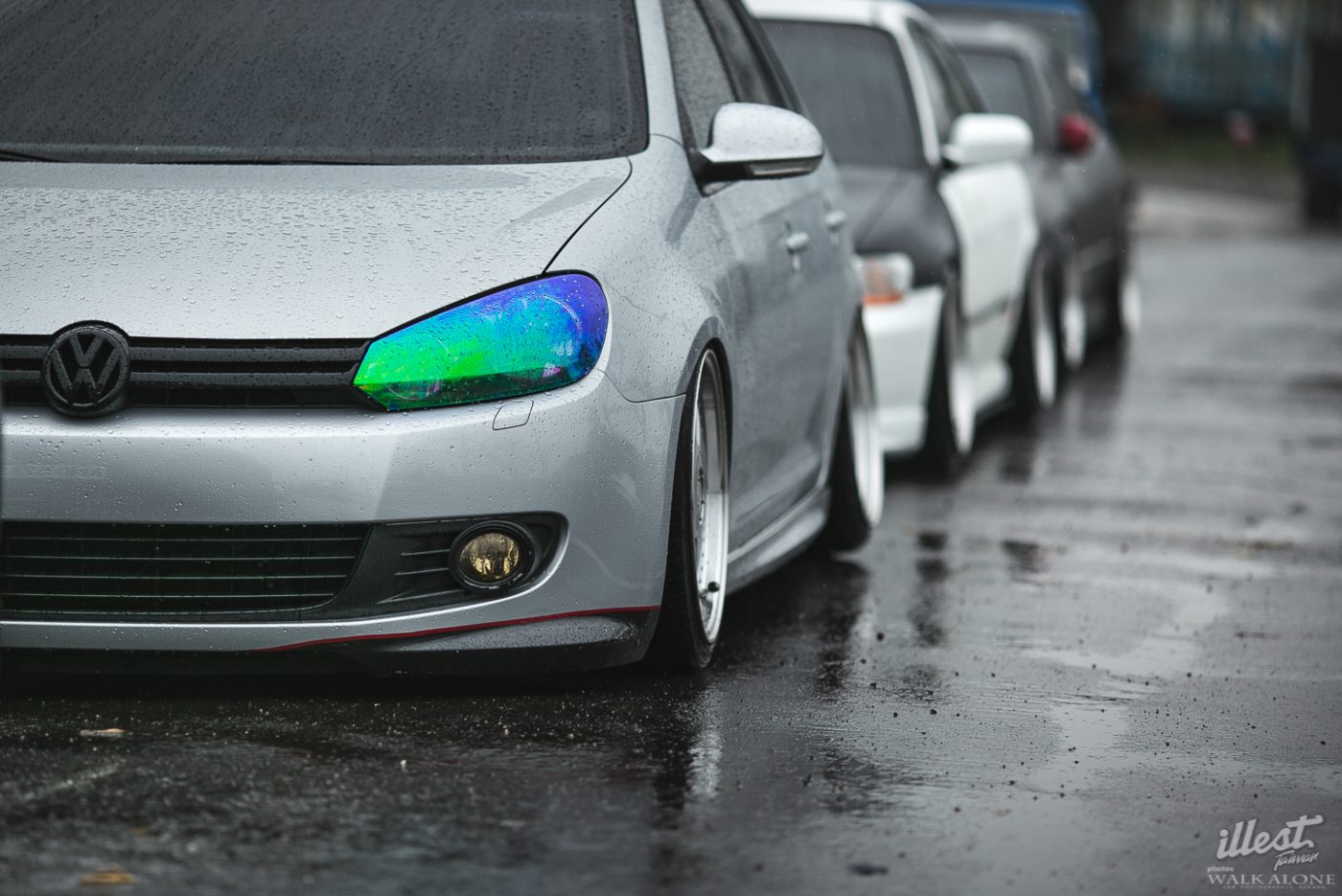 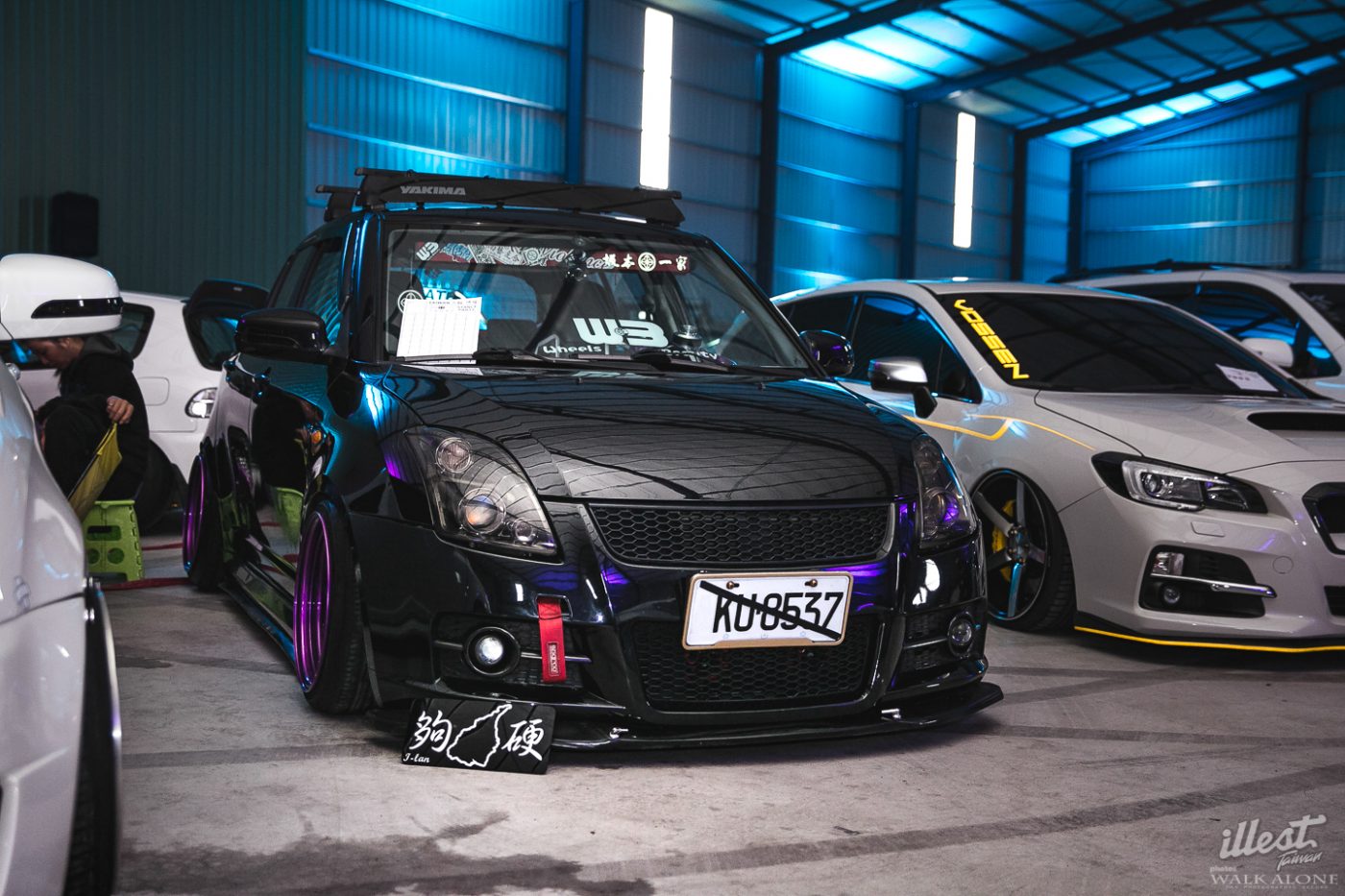 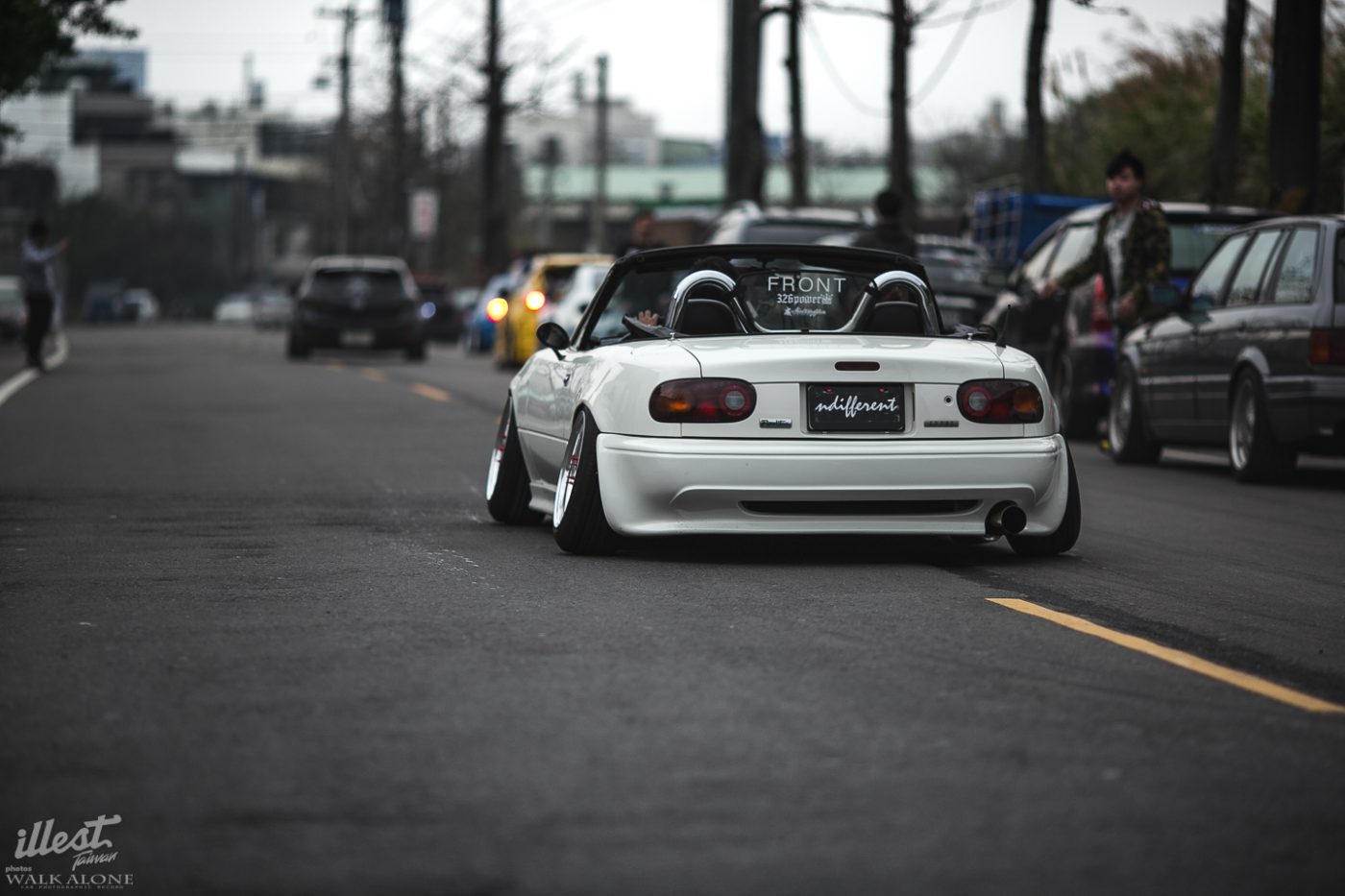 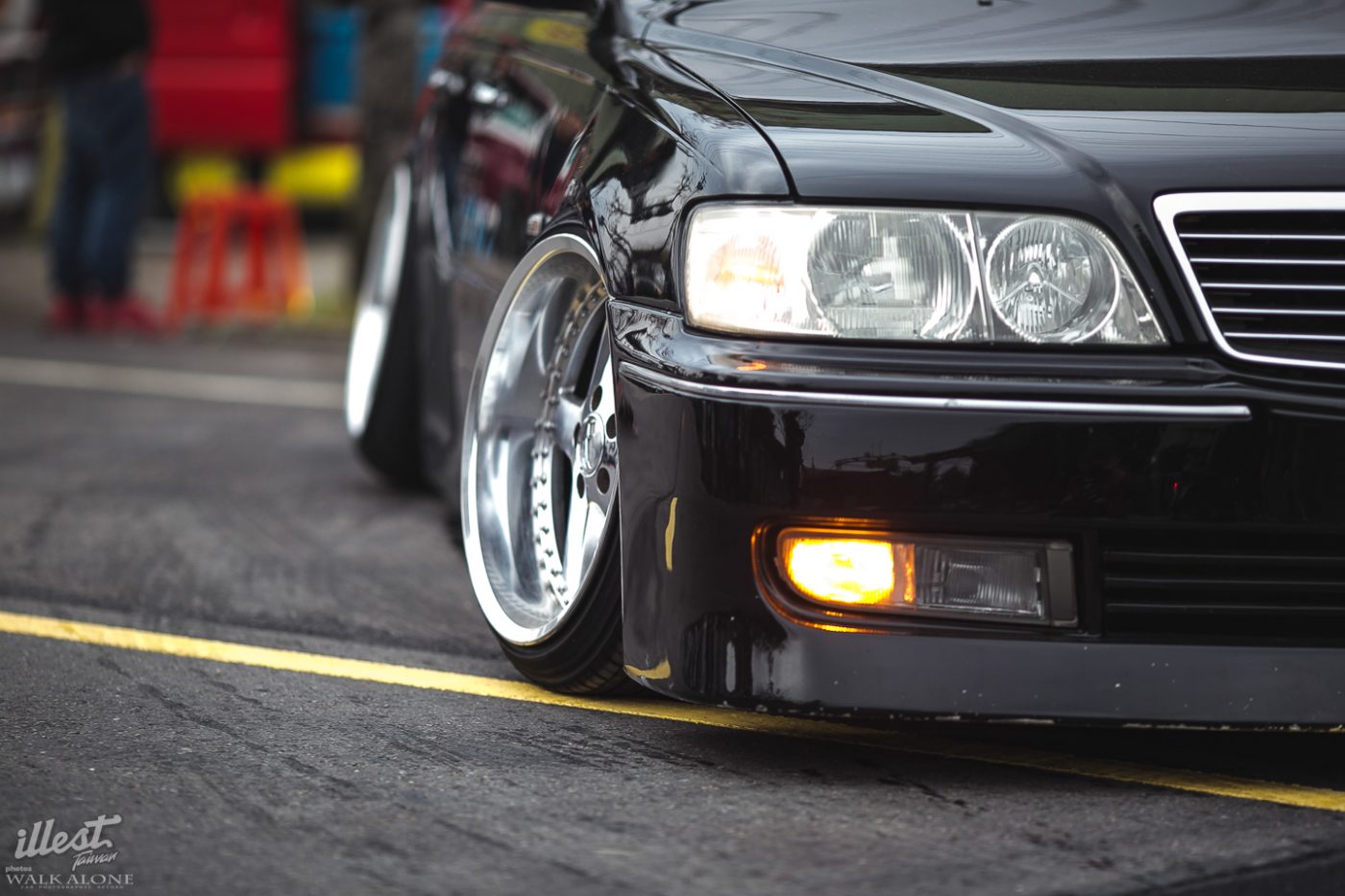 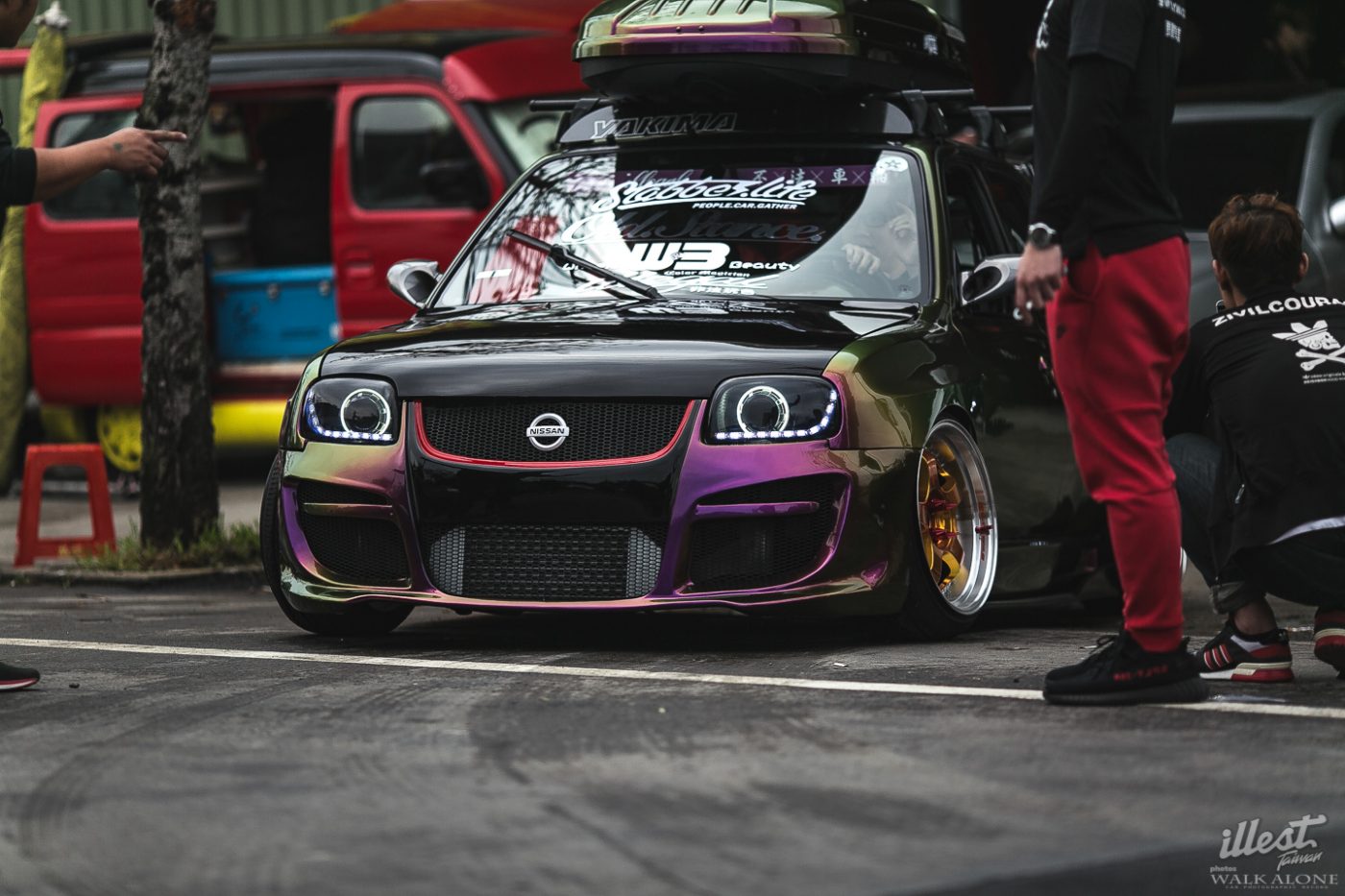 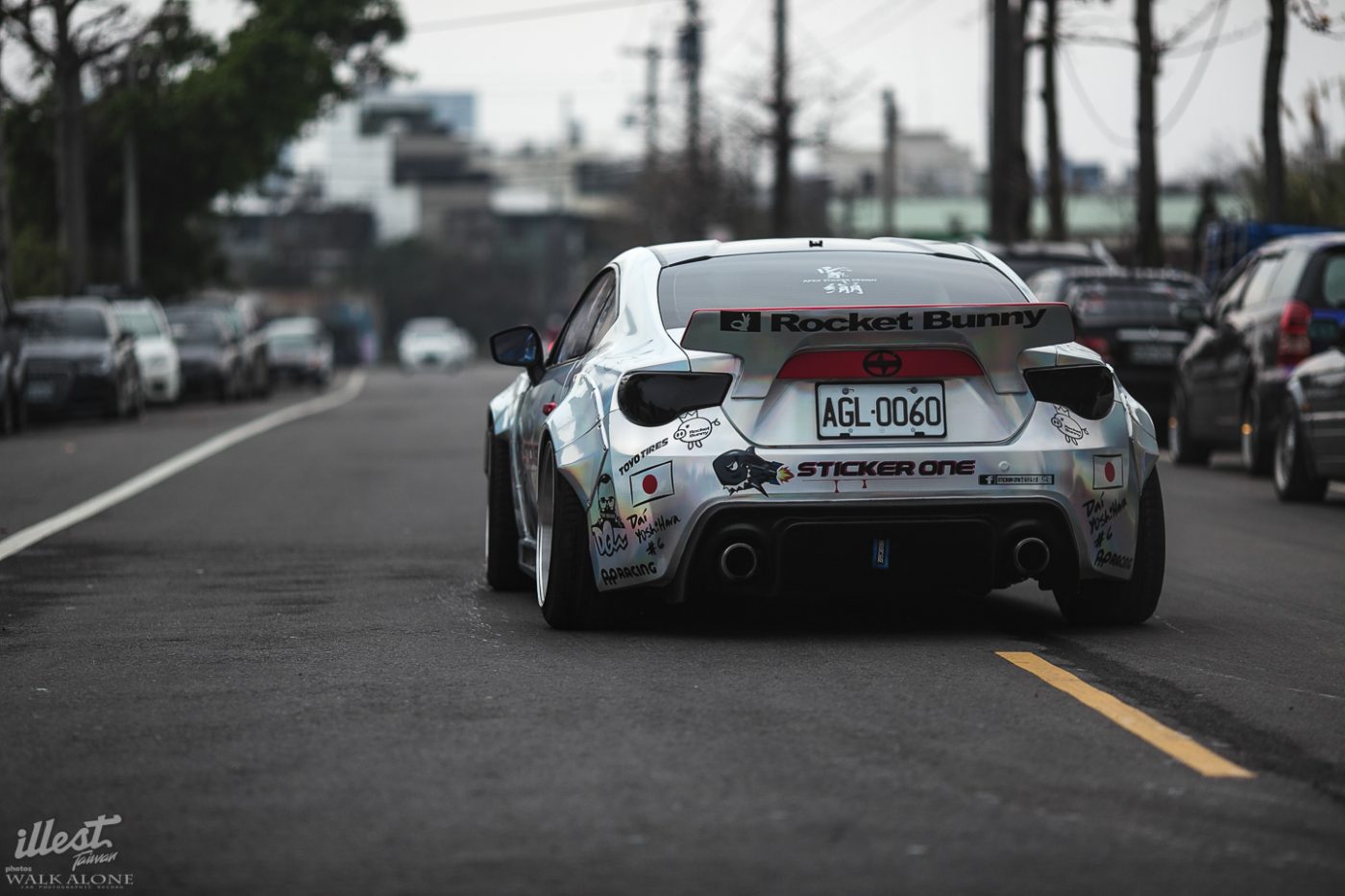 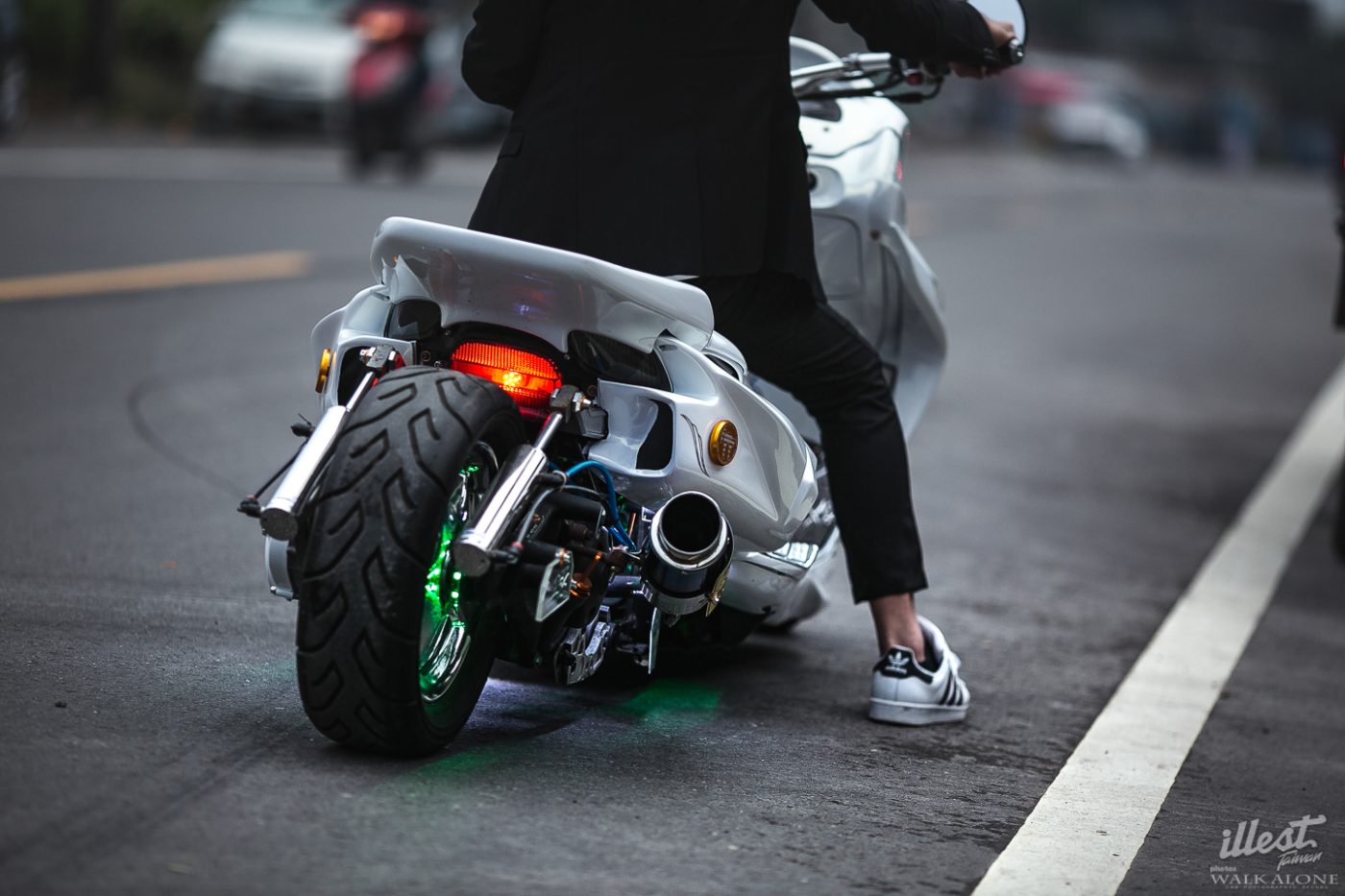 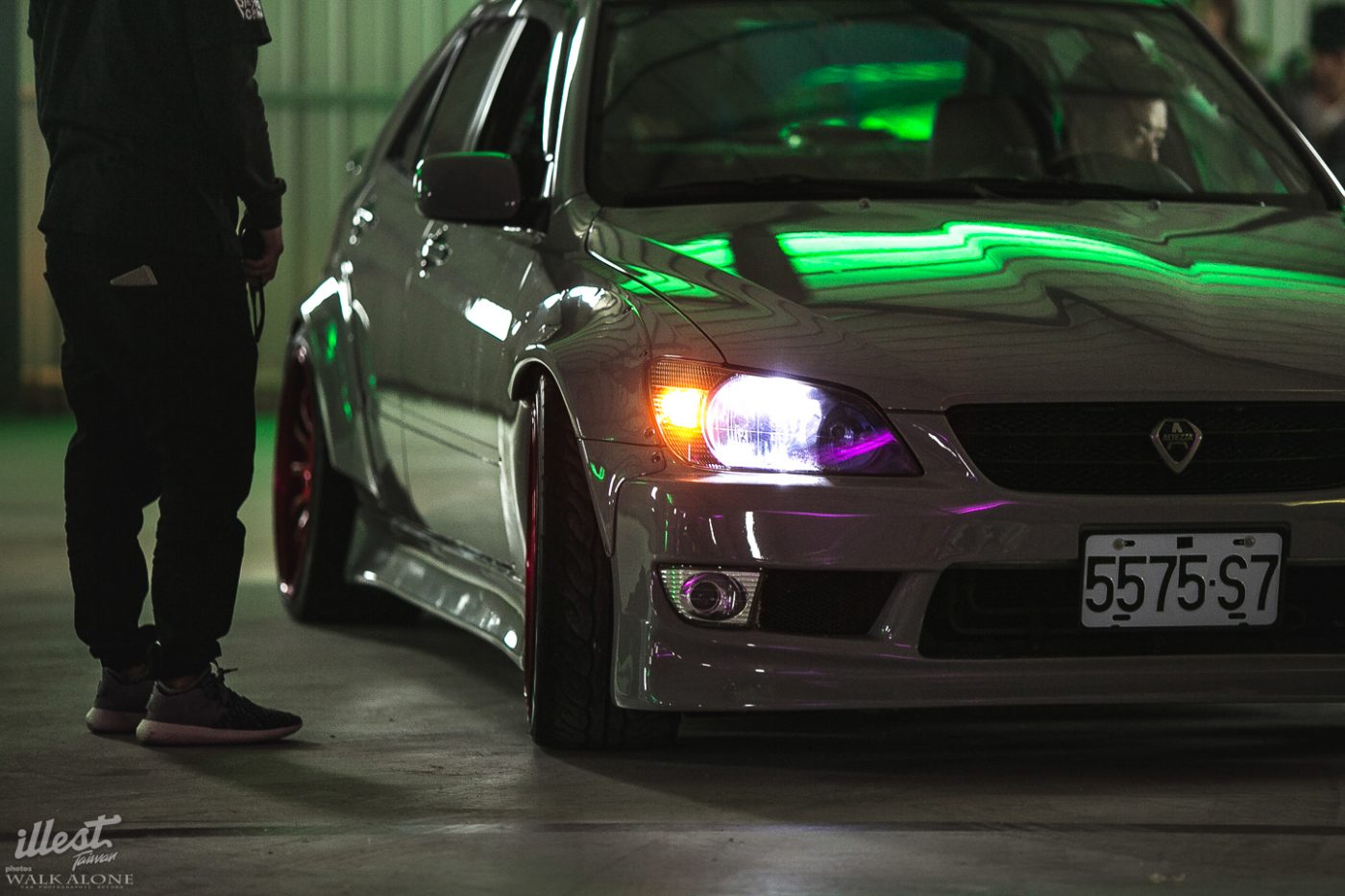