Last October 5, I was invited to join the “Sushi Factory Meet and Run”. The meet kicked off at their shop in Makati and then was followed by a 17km  skyway run to Alabang. It featured modified classics in “Kanjo racer” form. Here are some of the photos. 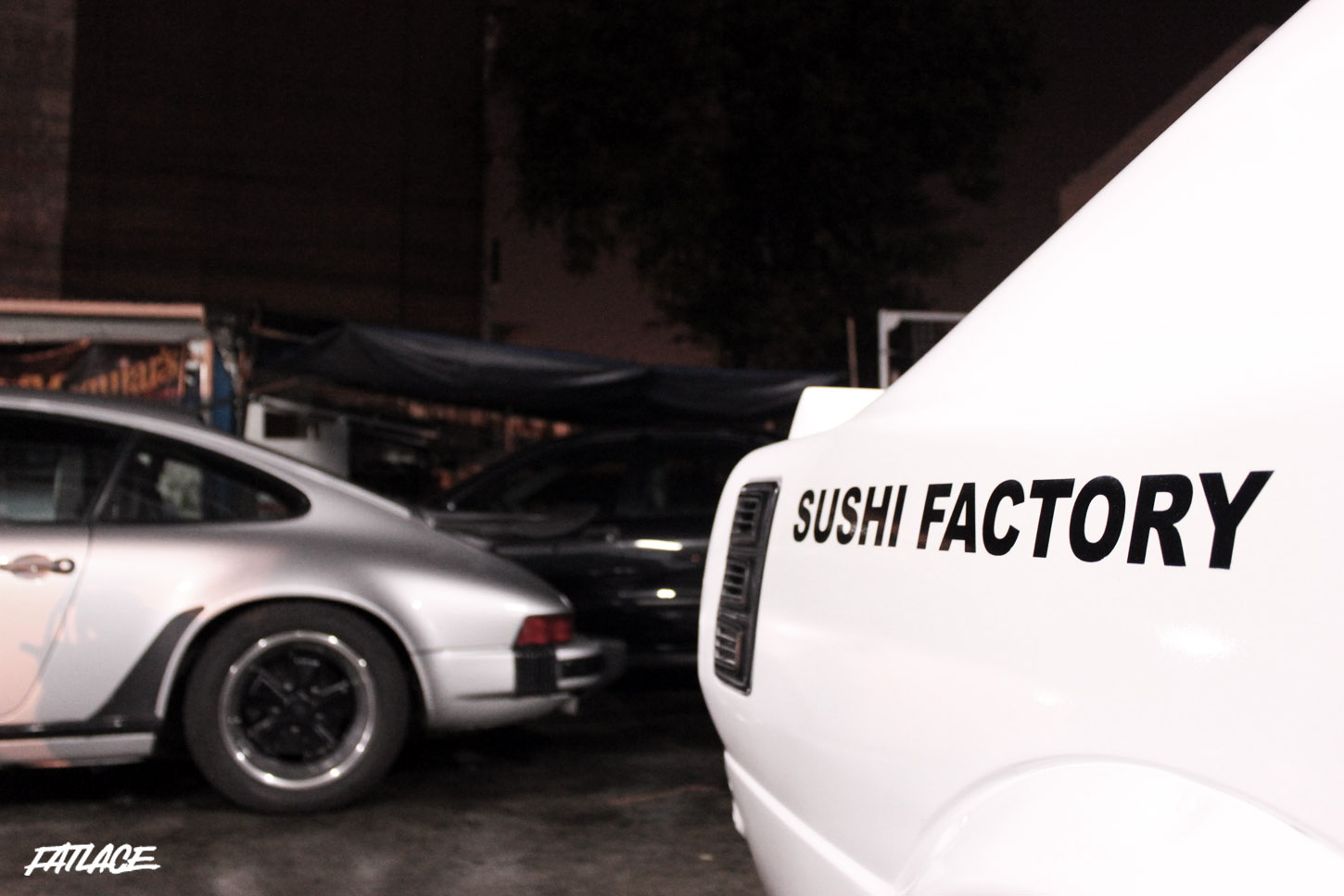 The shop specializes in modifying and restoring classics, they can also ship parts from Japan. 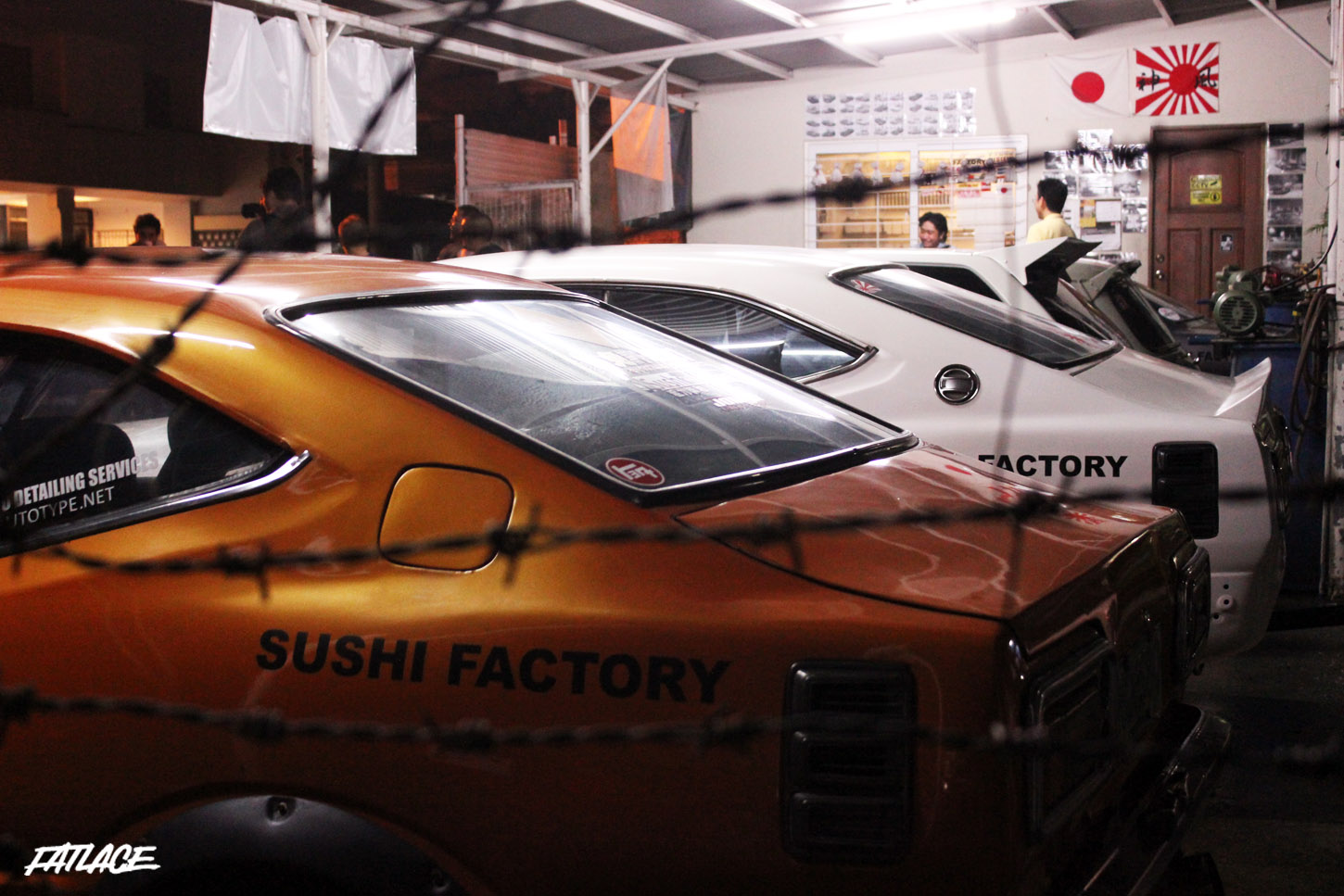 Most of the builds carry the “Bosozoku” treatment. 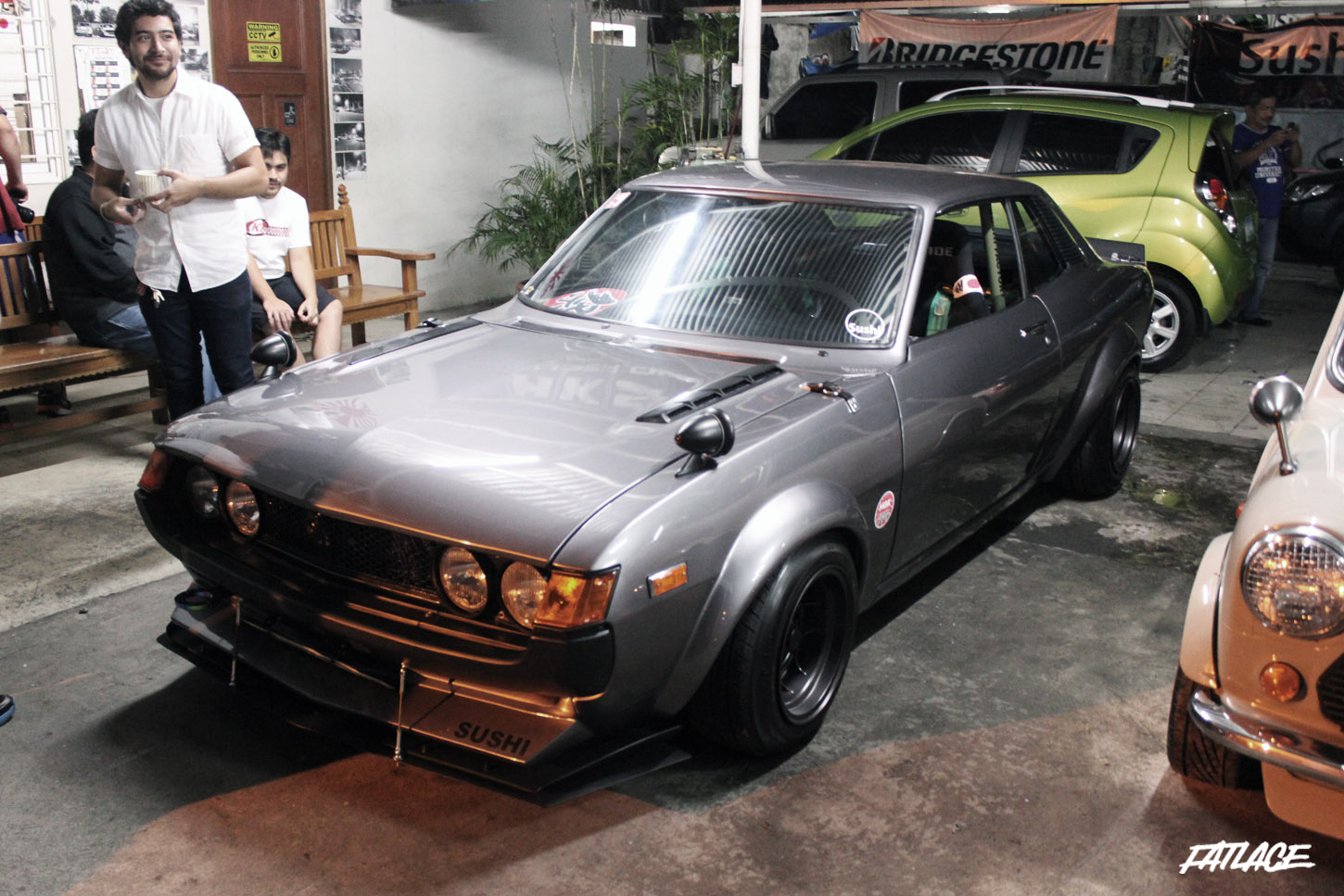 One of the most popular cars today in Manila, Natsuki. The Celica is owned by Mr Sushi Machine himself, Jeiven. Expect a full feature on this soon. 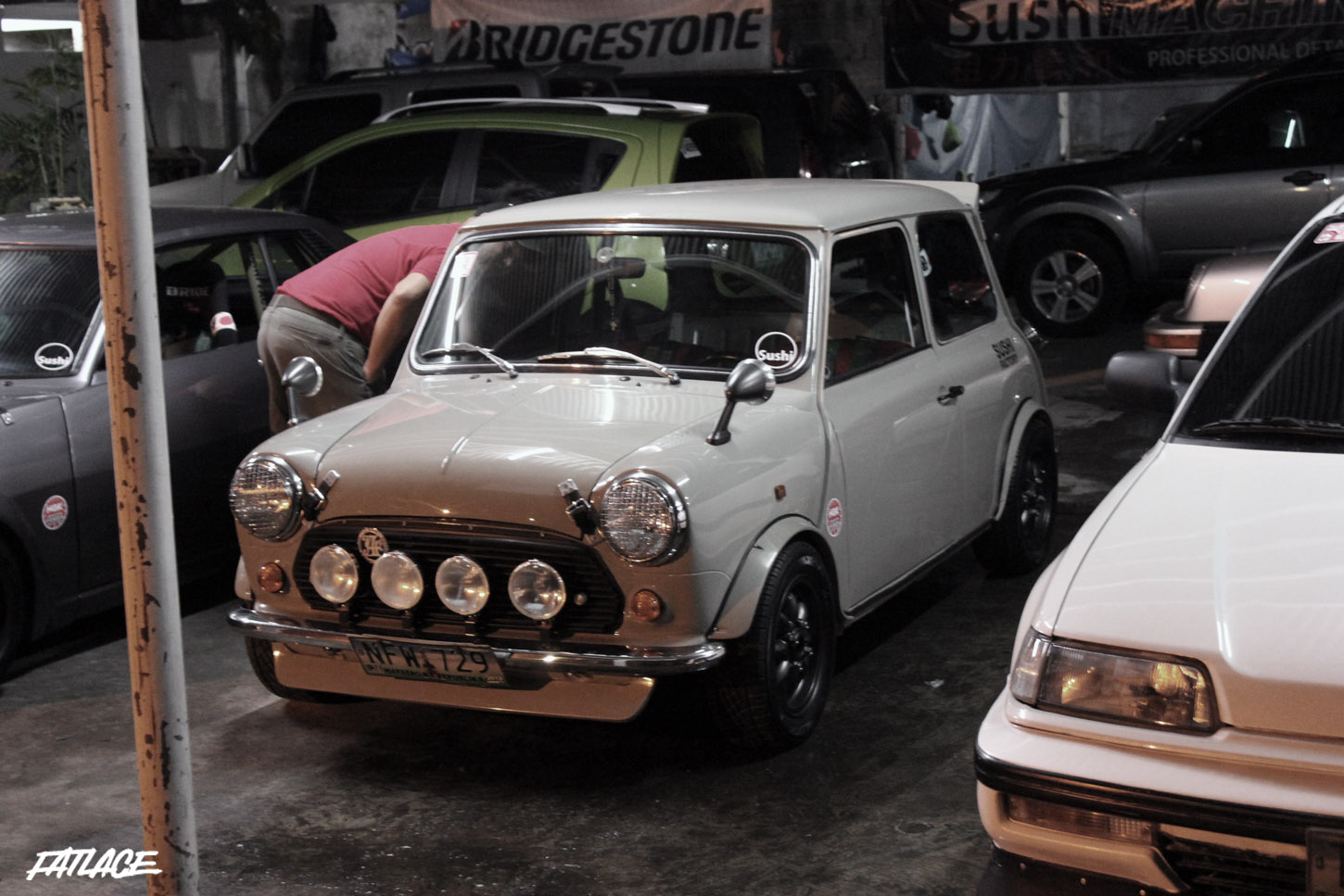 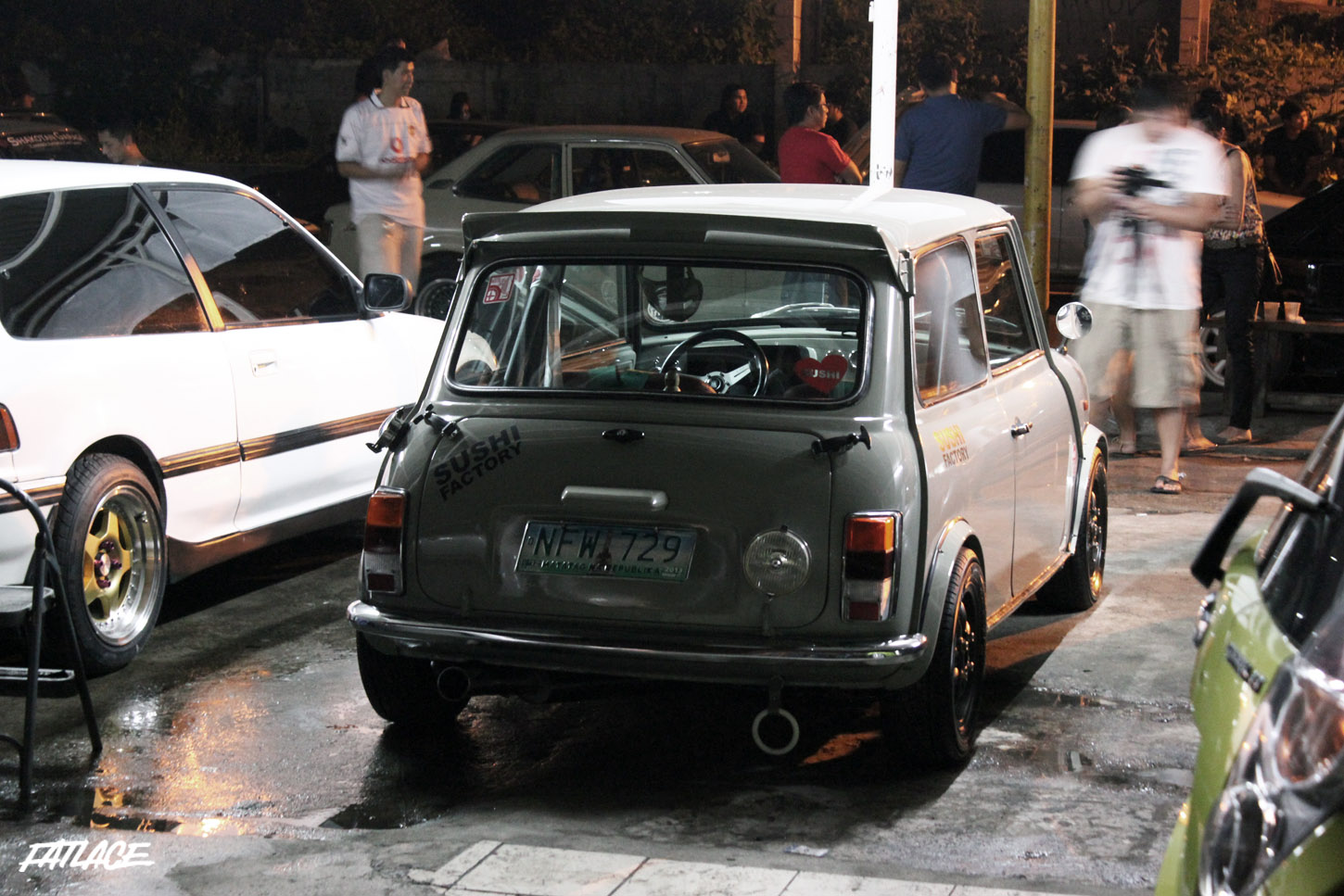 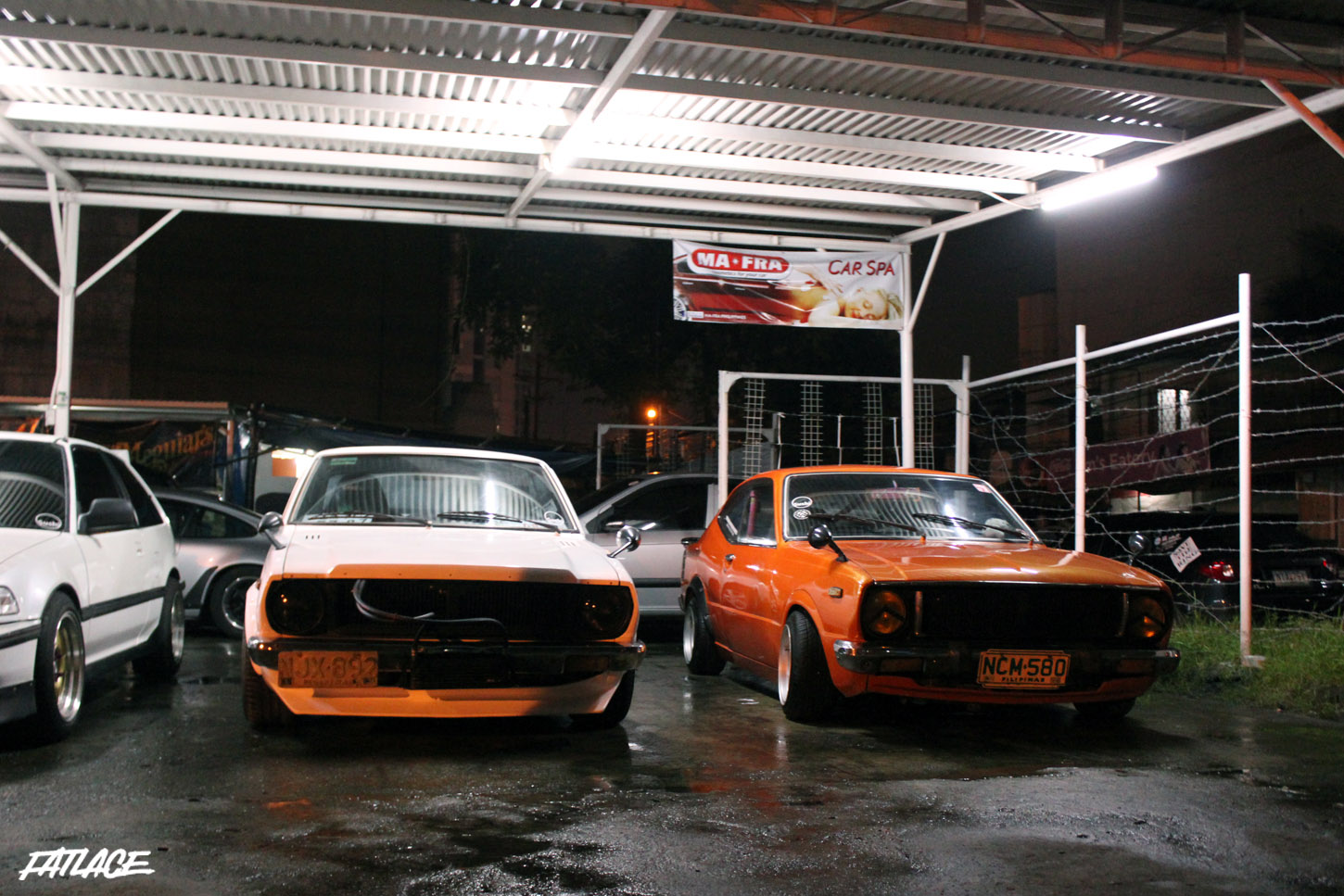 Corolla Sr’s with the Sushi treatment. 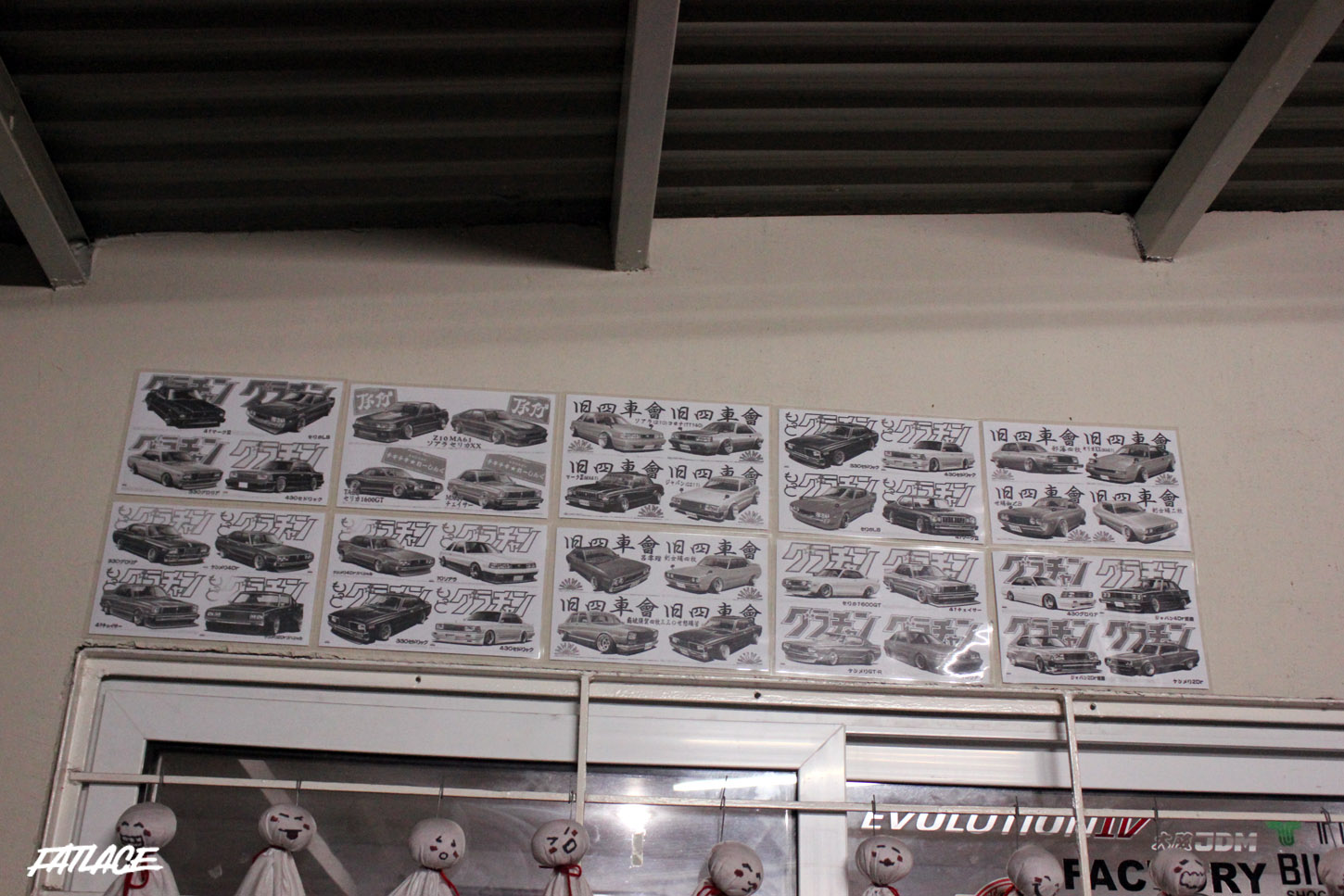 Jeiven personally flew out to Japan to source out parts and goodies for his shop. This Ke-25 which is expected to be finished around January is built alongside a first gen Rx-7 (FB). 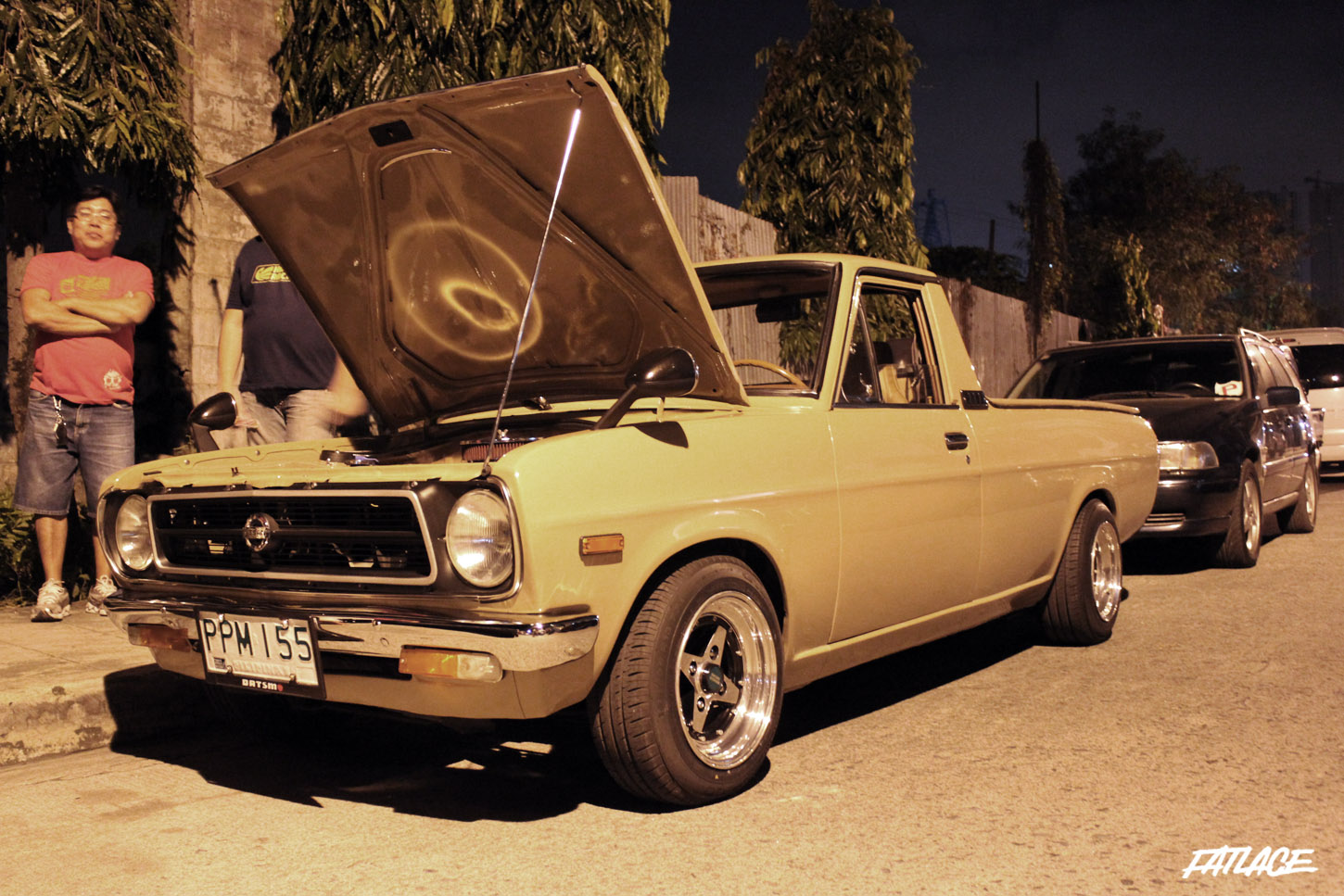 One of my favorites during the meet, this Sunny was in pristine condition. 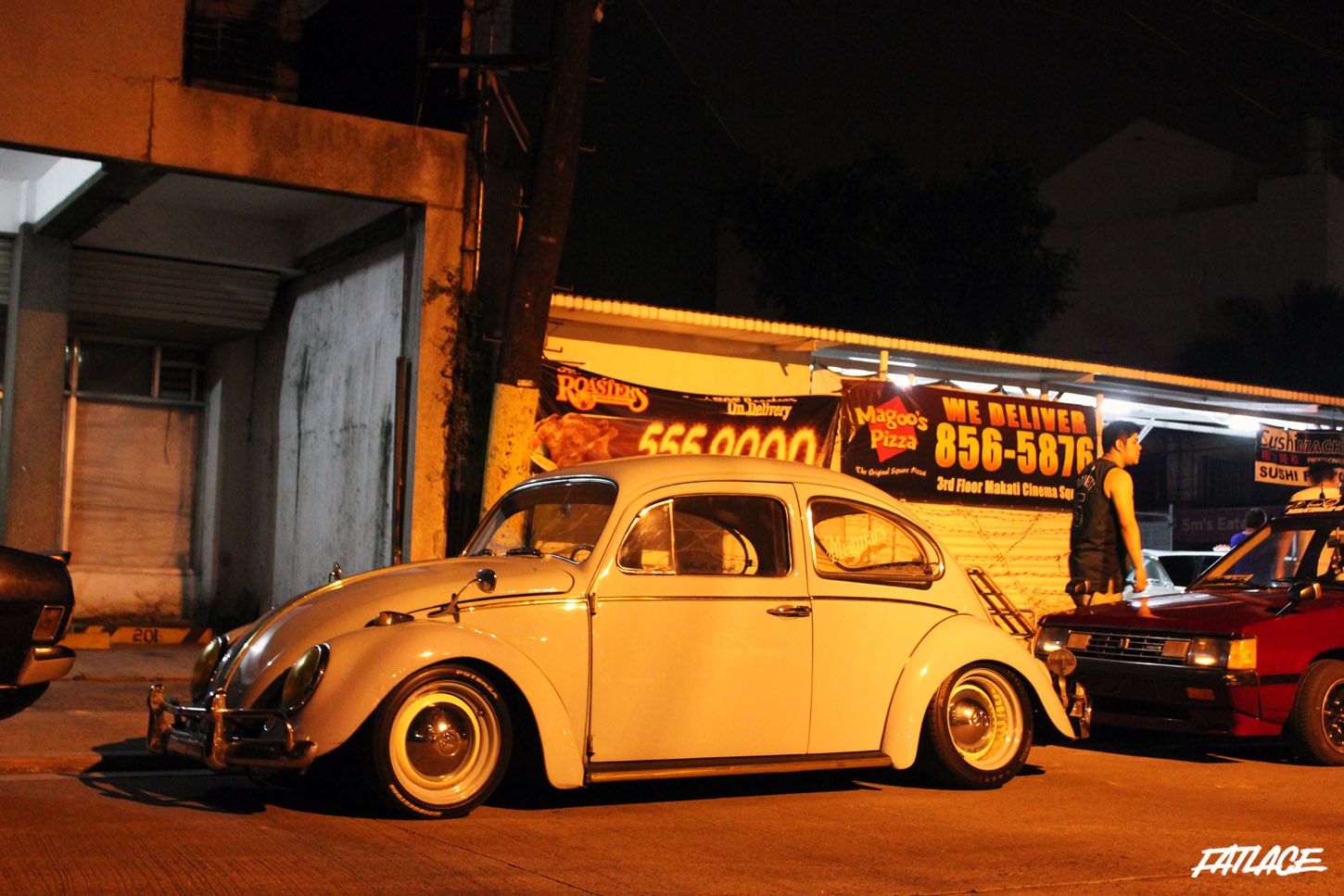 Clean and restored Beetle from my schoolmate back in college. 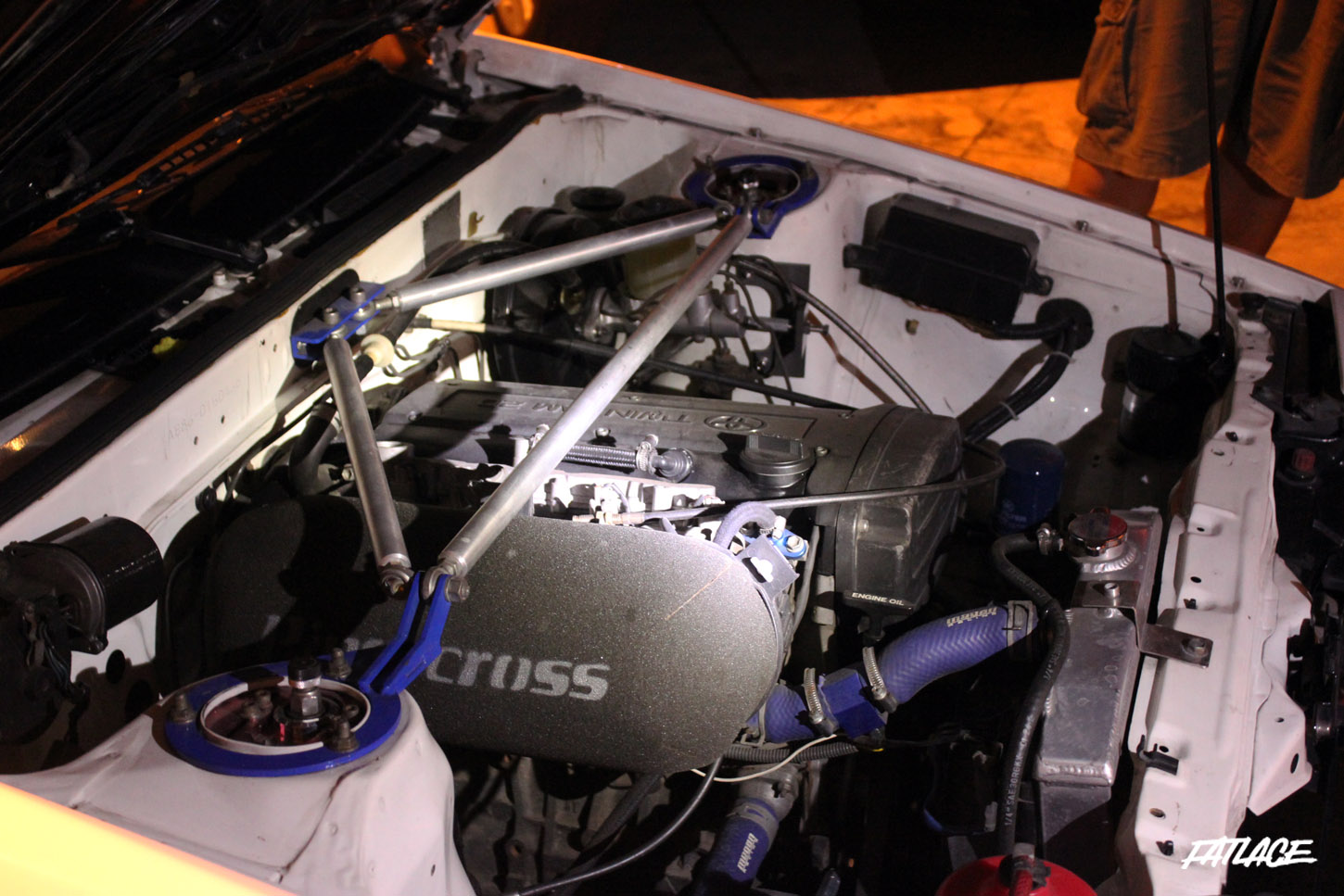 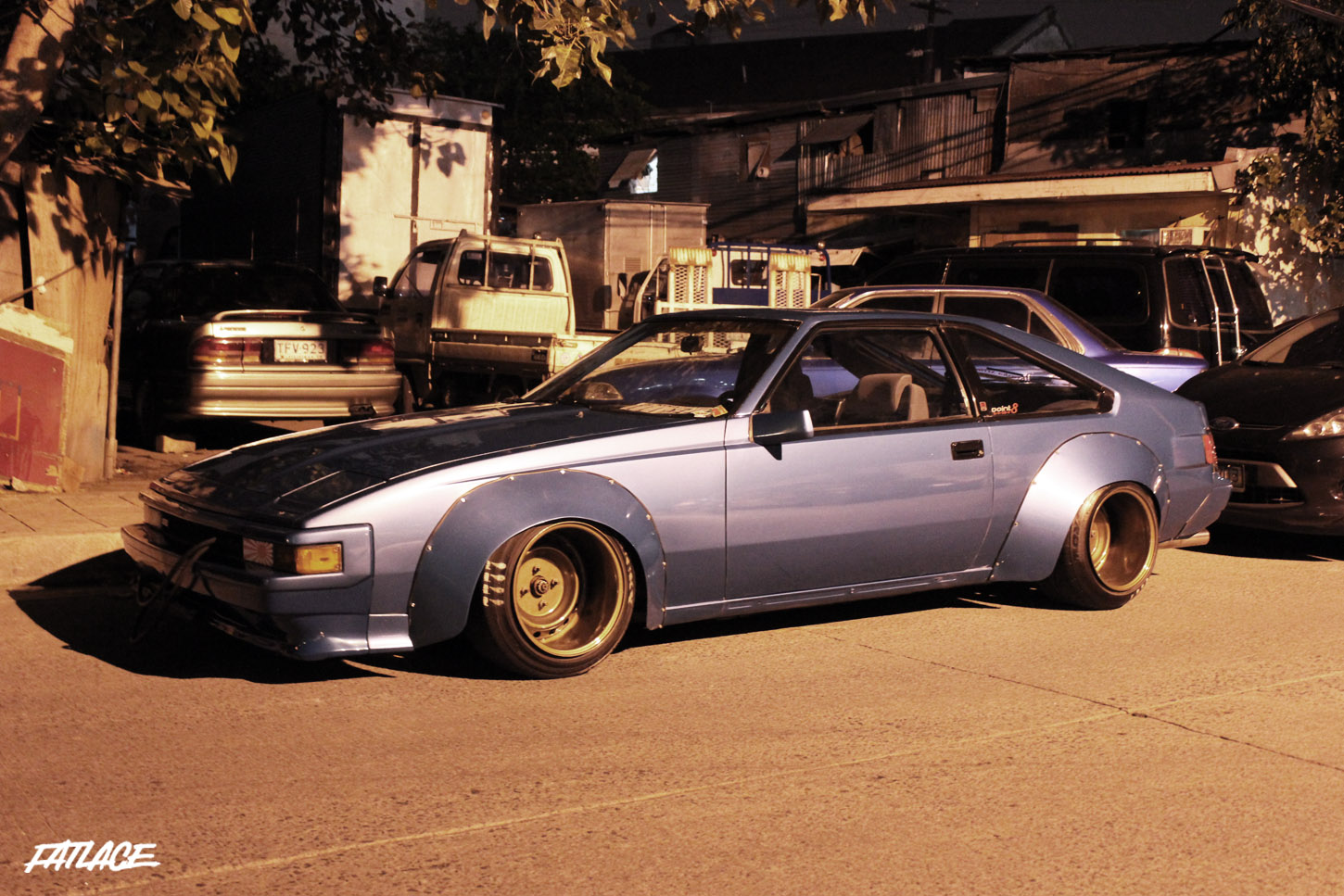 My good friend Franz also attended the meet with his Supra Celica. If you missed out the feature check it out here:  http://fatlace.com/2013/07/that-bosozoku-supra/ 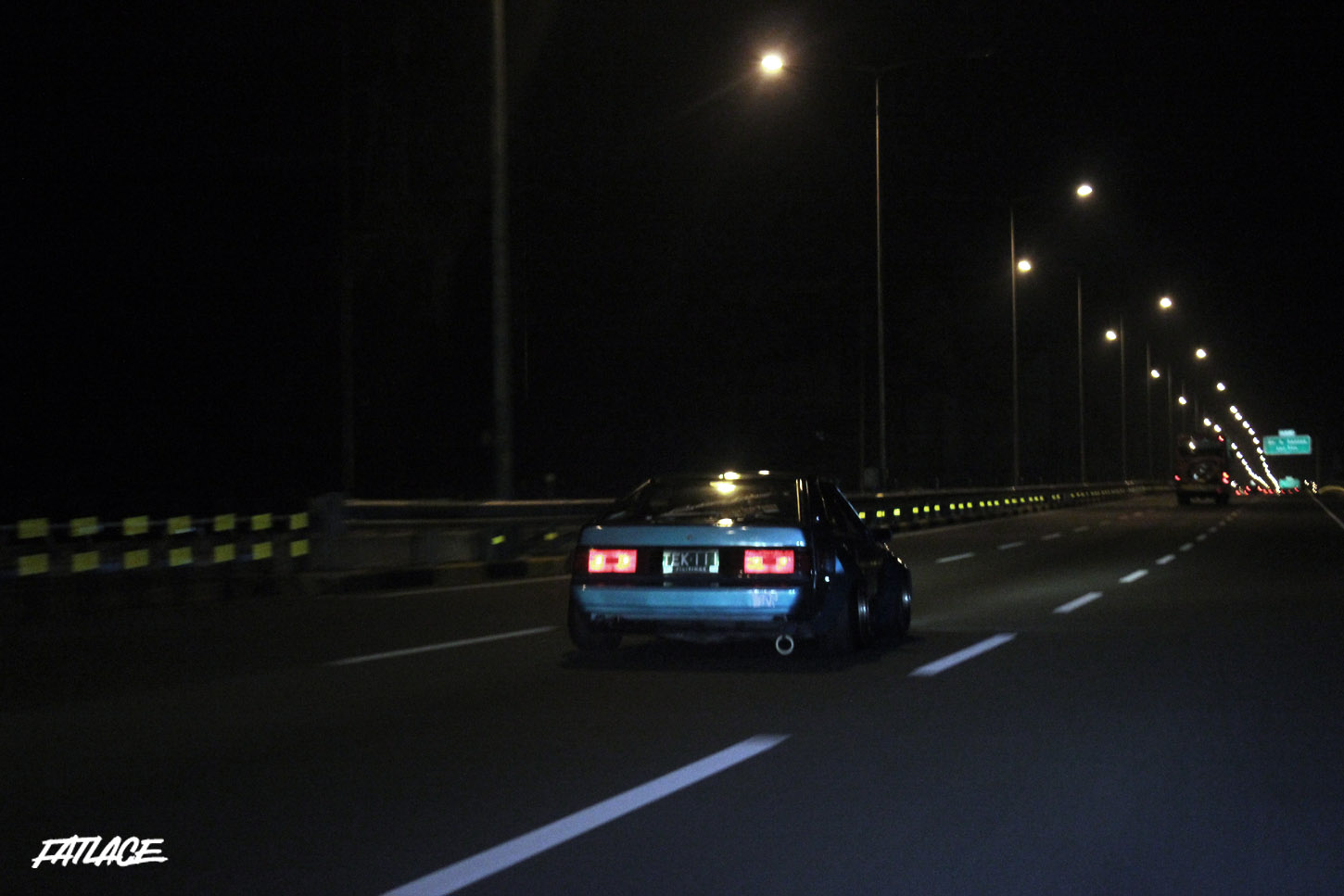 The Celica Supra broke heads while it was rolling, what a beautiful sight. 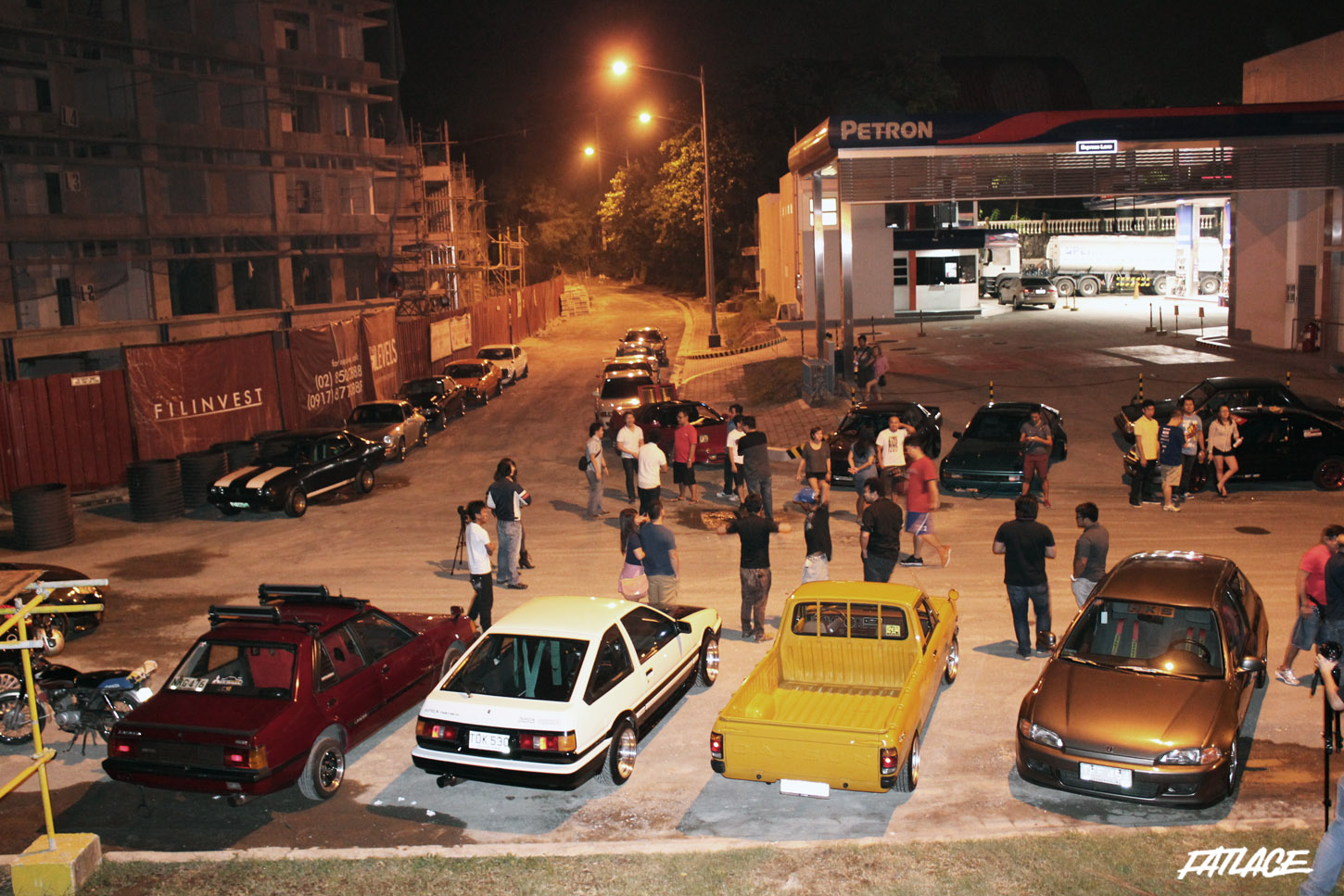 More than 25 cars attended the meet, its amazing to see the growing nostalgic car scene in our country. 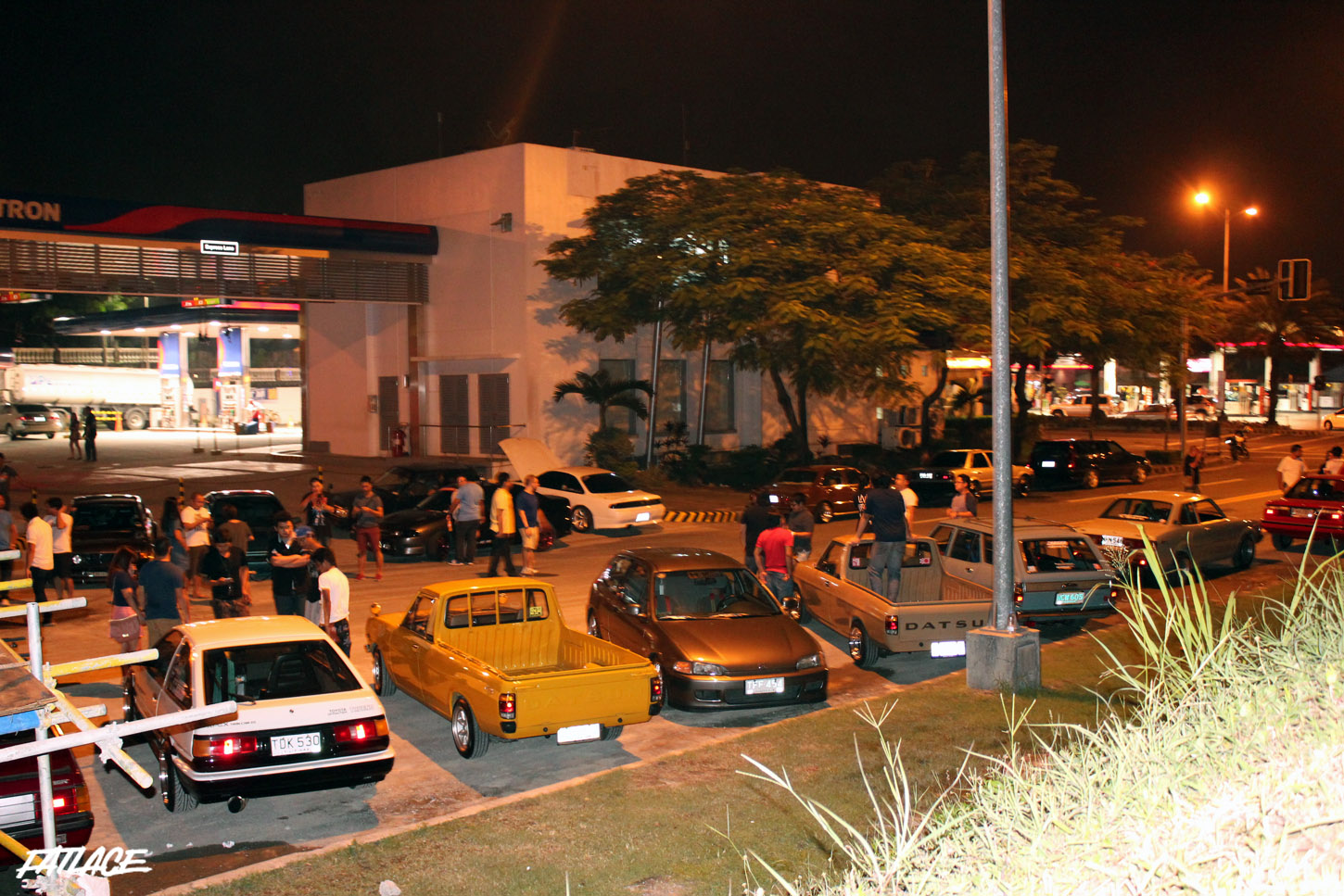 Another “Sushi Meet and Run” is scheduled next week, I will be there to focus more on rolling shots.  See you guys.