Changin’ it up this week folks!
Laptop started illin’ so it got sent out to be fixed.
Don’t you hate when that happens?!!  Hopefully it’ll come back good as new.
In the meantime…

I tend to go into phases when I’m heavy into watching movies at home.
Here are my top five recent Netflix (streaming) picks: 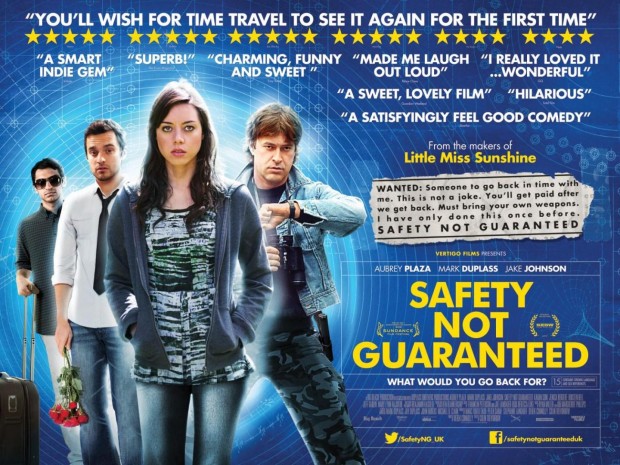 When an unusual classified ad inspires three cynical Seattle magazine employees to look for the story behind it, they discover a mysterious eccentric named Kenneth, a likable but paranoid supermarket clerk, who believes he¹s solved the riddle of time travel and intends to depart again soon.

Together, they embark on a hilarious, smart, and unexpectedly heartfelt journey that reveals how far believing can take you. 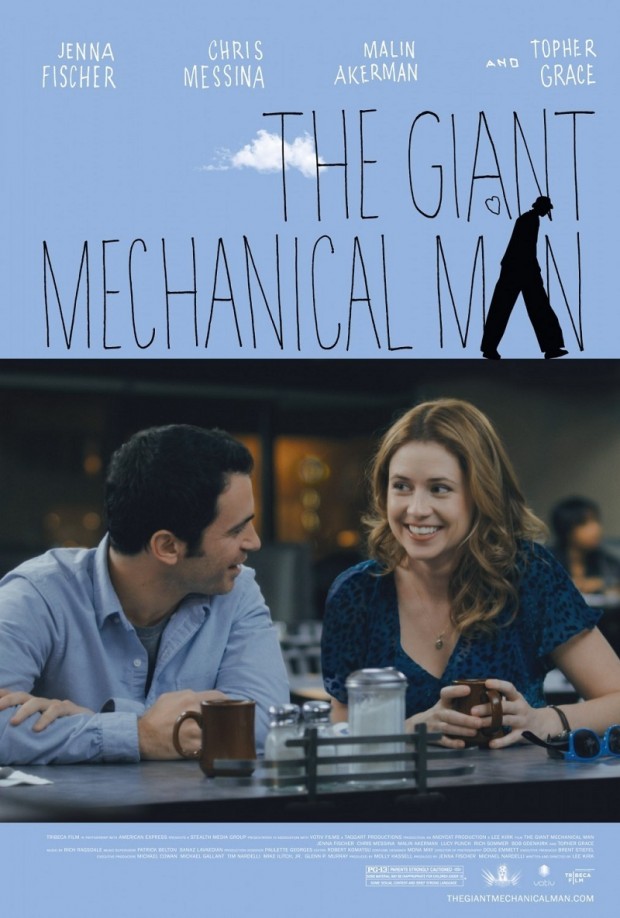 An offbeat romantic comedy about a silver-painted street performer and the soft spoken zoo worker who falls for him. 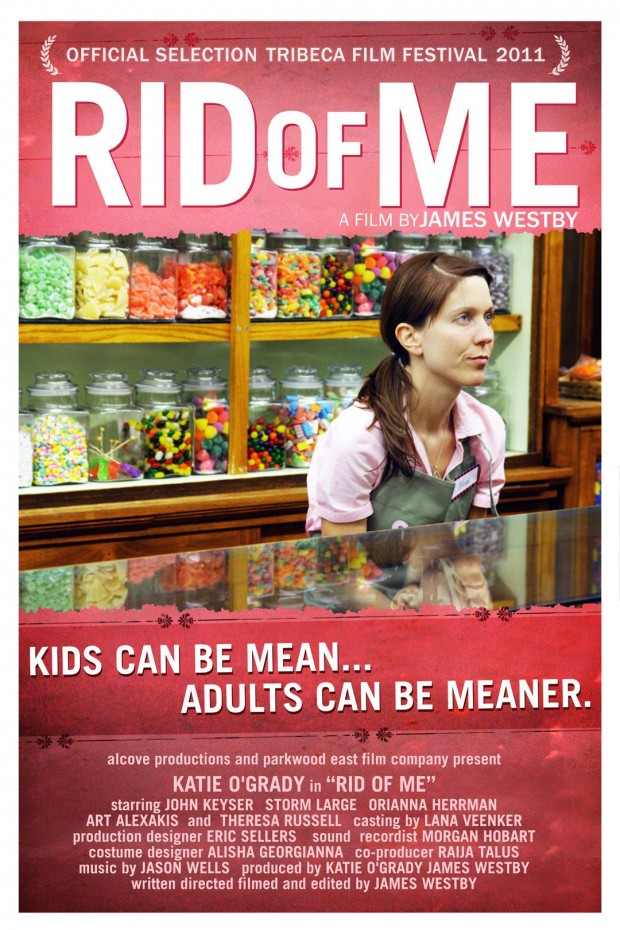 RID OF ME, a black comedy that follows Meris, an awkward young woman trying too hard to perfect her marriage, amongst a new group of friends. RID OF ME follows Meris’ rejection from the cool crowd down a path towards truth and salvation which includes a job at a local candy shop, a group of punk friends, community gardening and a newfound love for Cambodian rock music. 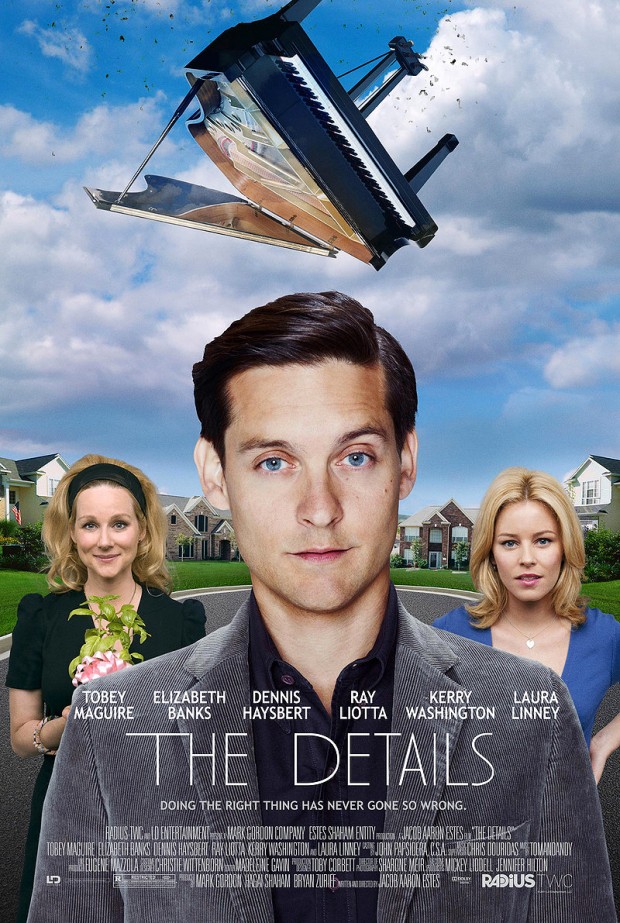 When a family of hungry raccoons invade the bliss of Dr. Jeffery Lang’s fantastic new backyard (Tobey Maguire), he becomes obsessed with eradicating the pests by any means necessary. But his wife, Nealy (Elizabeth Banks), would prefer him to relandscape their yard, to make it inhospitable to raccoons, rather than continuing to make battle with a relentless foe. Unfortunately for Dr. Lang, he does not listen to his wife, and his tete-a-tete with the raccoons soon leads way to a tete-a-tete with a very meddlesome neighbor (Laura Linney), and before he knows it, Dr. Lang finds himself buried in an absurd mess of infidelity, organ donation and other assorted mayhem. Also starring Ray Liotta, Dennis Haysbert and Kerry Washington. 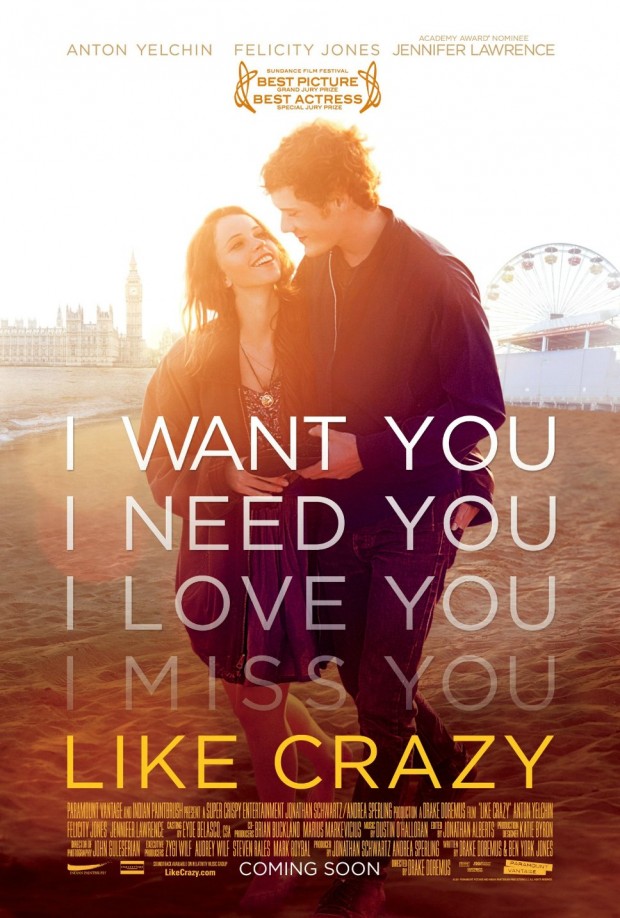 A British college student falls for an American student, only to be separated from him when she’s banned from the U.S. after overstaying her visa.

Plus five things about me:

5.  Made in the Philippines, born in San Francisco, CA.
4.  I love classical music.
3. Went to high school with Mark Arcenal (Founder of Fatlace) and Billie Joe (of Green Day).
2. Virgin skin.  No tats.
1. I don’t pop molly I rock Tom Ford. 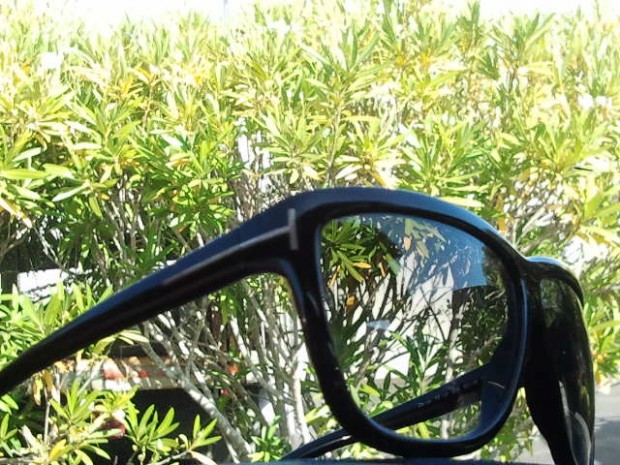