Filipinos are known to be avid readers of Super Street Magazine and huge supporters of Illest products. With Stance Pilipinas / Manila Fitted’s “aggressive fitment meets” seeing more purposely built vehicles over the past few years, a joint meet in Manila with the two groups would be best for the local community.

Last month, SPMF hosted a quick impromptu meet for the SS and Illest. The two blockbuster brands, which recently teamed up for “SuperILL“, continuously receives tremendous reception for its series of events. Check out this quick photo recap. 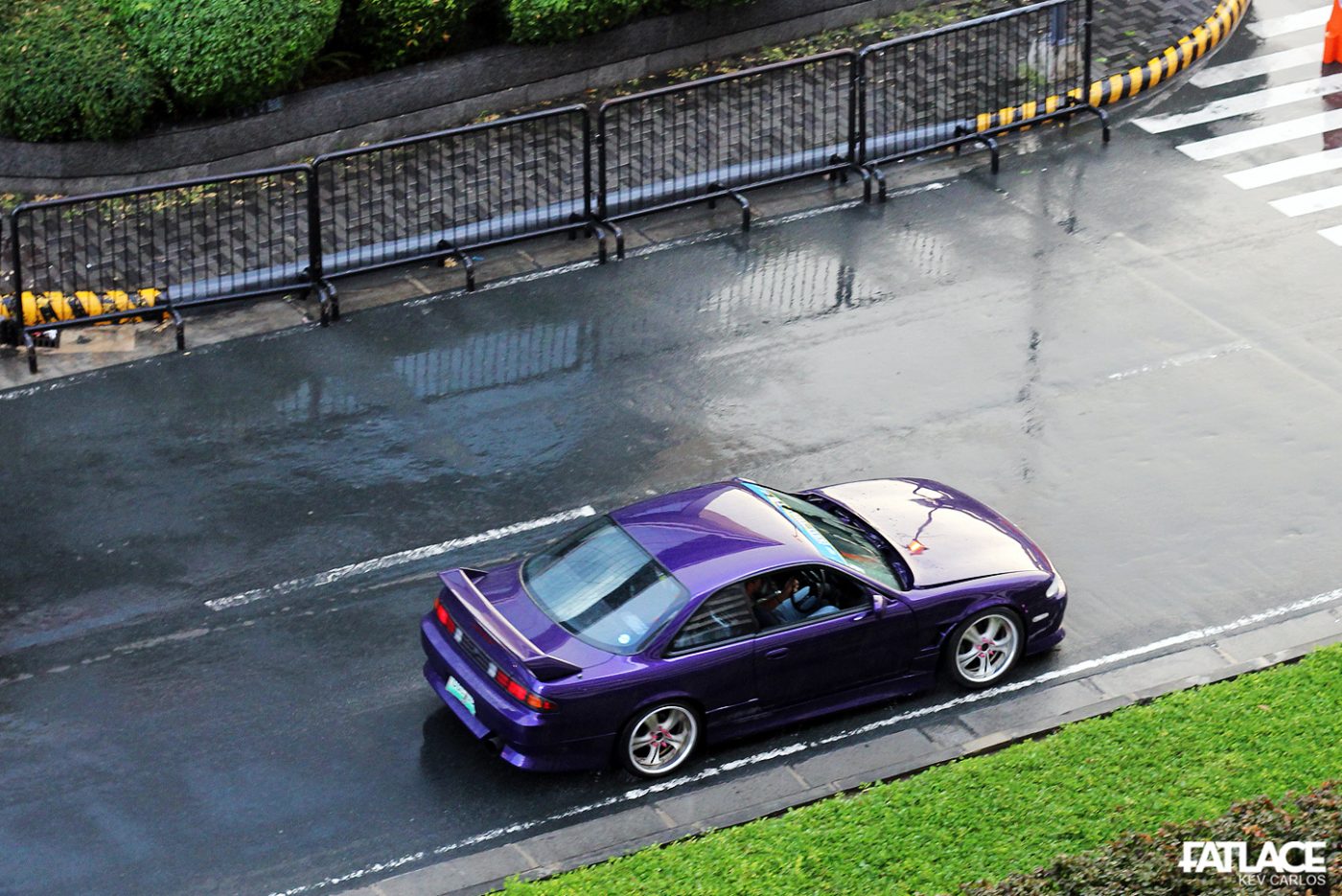 It all started as Lance Feliciano from SS Garage flew in to Manila for a quick getaway. Lance, who’s been part of the drifting community is the nephew of DMF Drift’s David Feliciano – whom is very close with the fitment scene. A set date was agreed for the three parties as Fatlace’s Mark Arcenal who happens to be in town freed up his Saturday night. 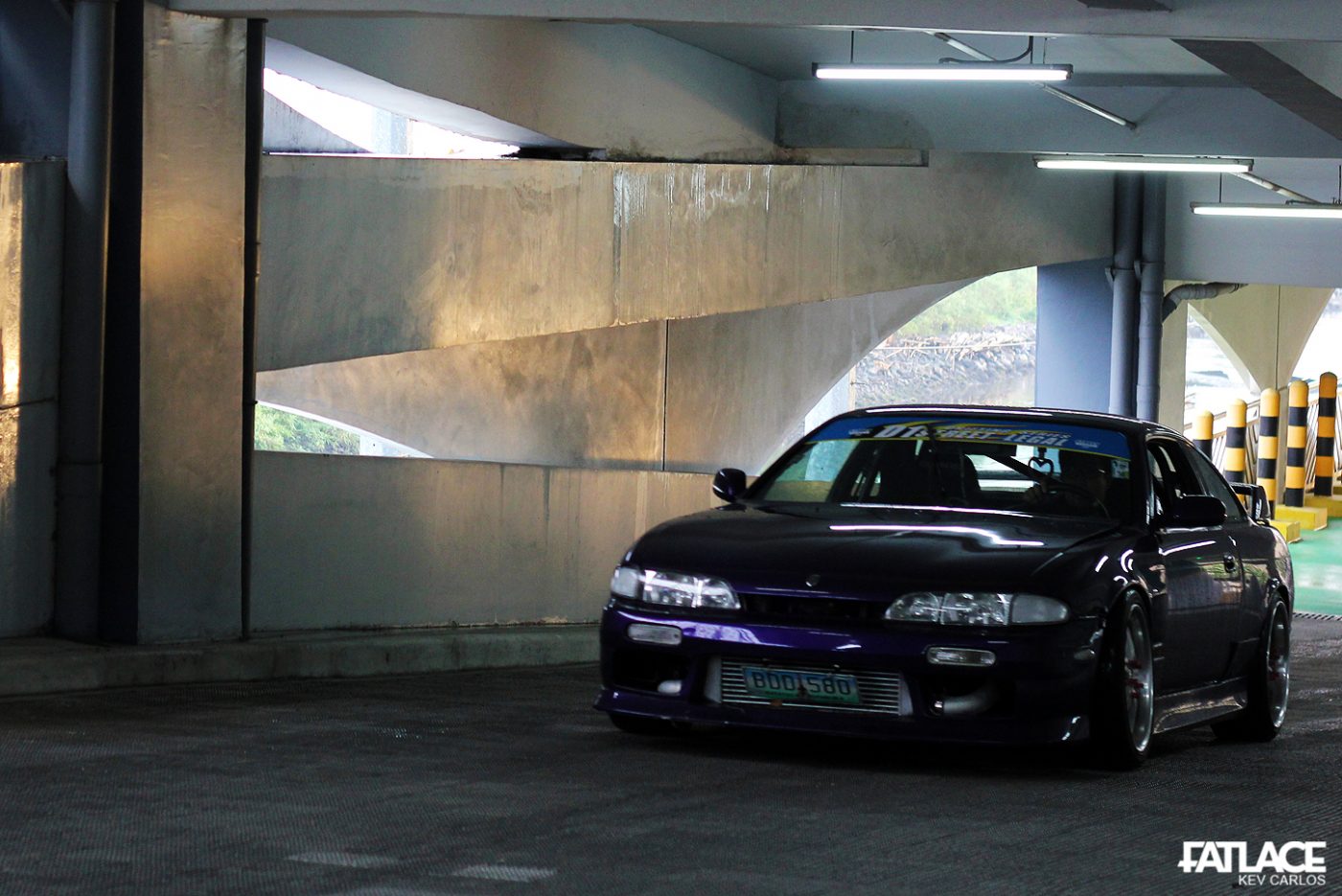 For 6 years now, having meets in June has always become a challenge as it marks the start of the Philippines’ rainy season. With a couple of location checks around Bonifacio Global City, no parking lot would allow us to have a gathering since Saturdays are peak days. In case you are wondering, this is also the reason why meets are held during Sundays. 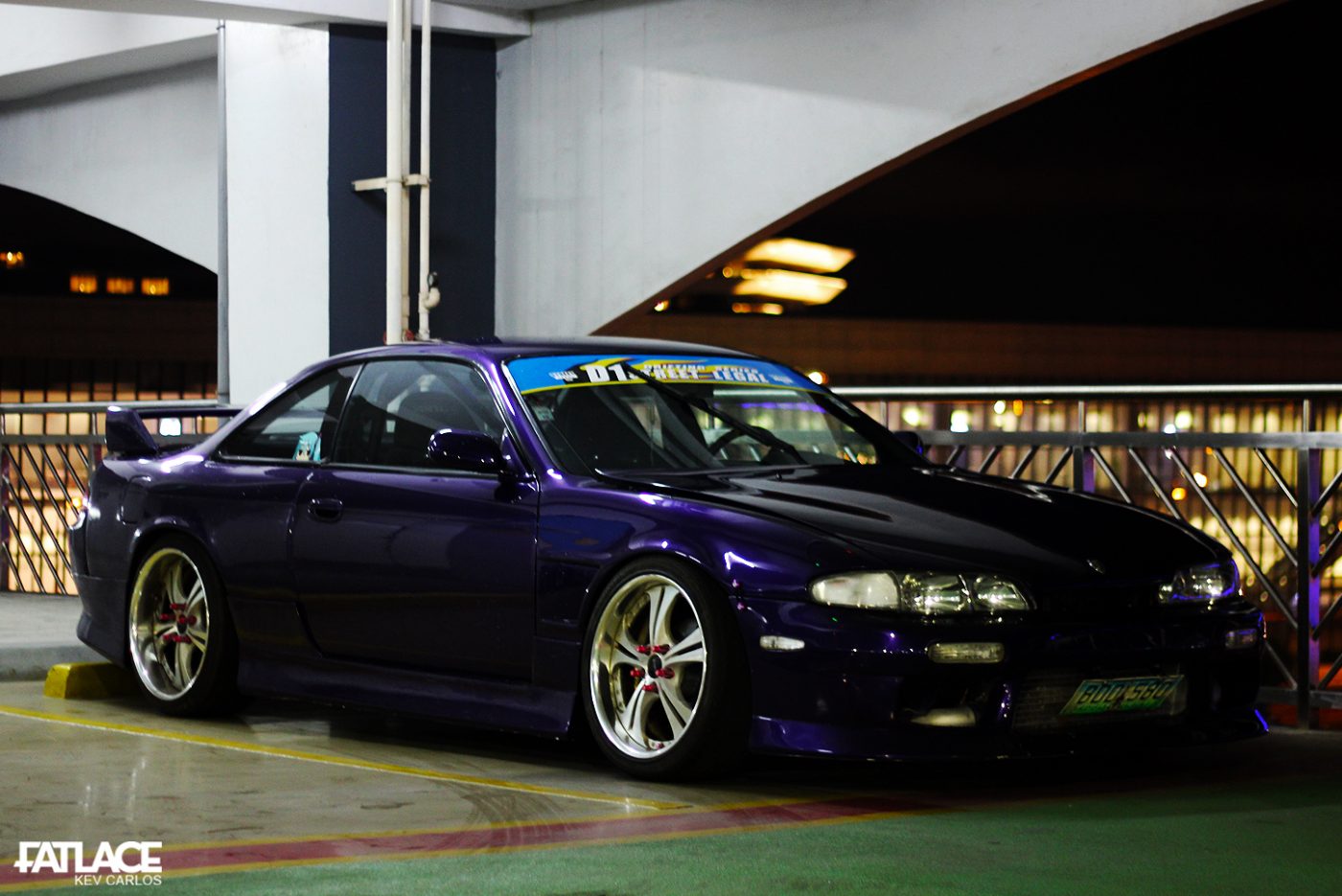 Mall Of Asia Arena’s MAAX Parking was just perfect with “Trio in Manila” needing to be held at a covered venue. 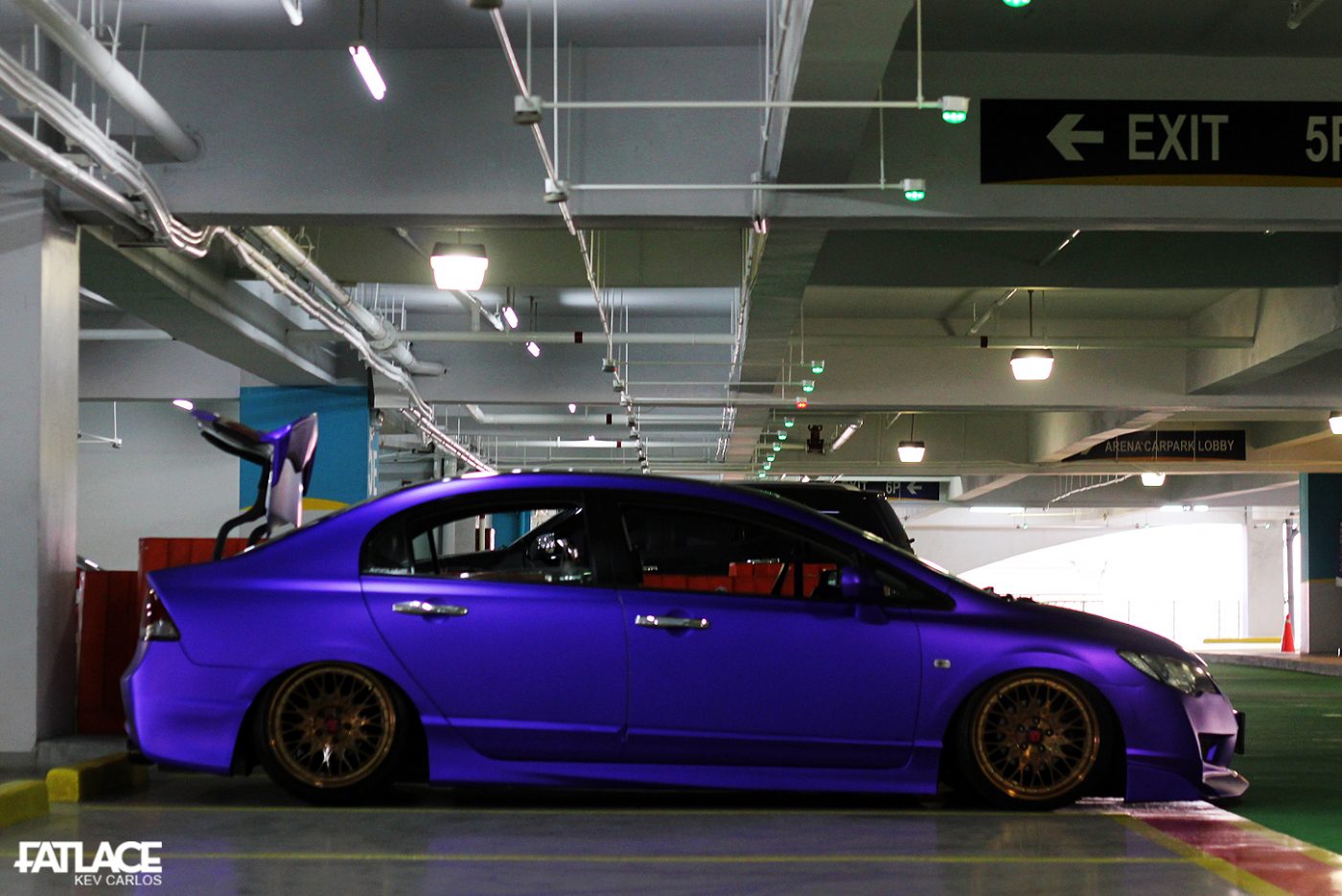 Thanks to Hiro Ishikawa and the guys over at the mall’s administration office, the meet venue was locked in due time. 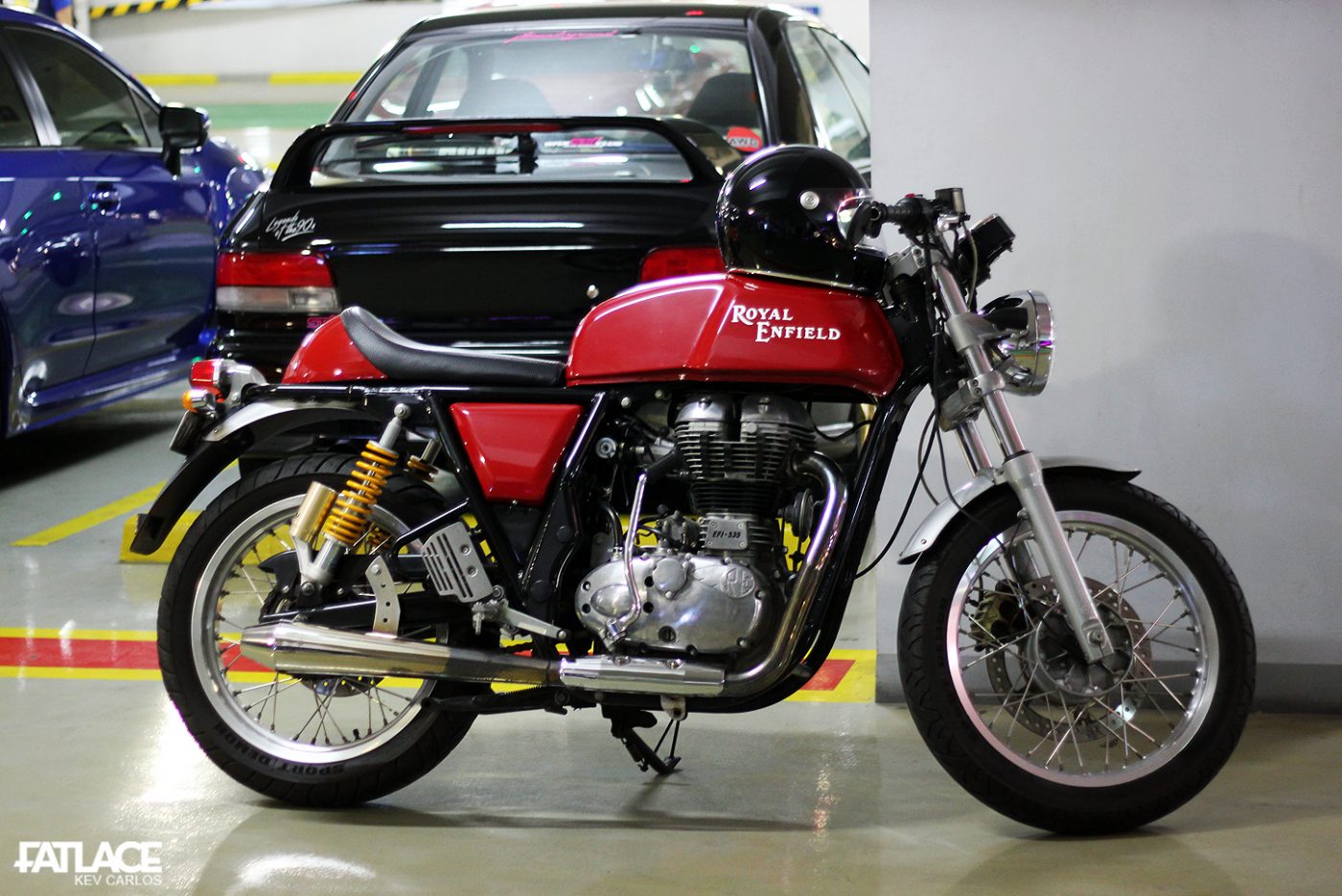 Compared to Fatlace x SPMF’s meets earlier this year, this was different as we planned it in a span of two days. 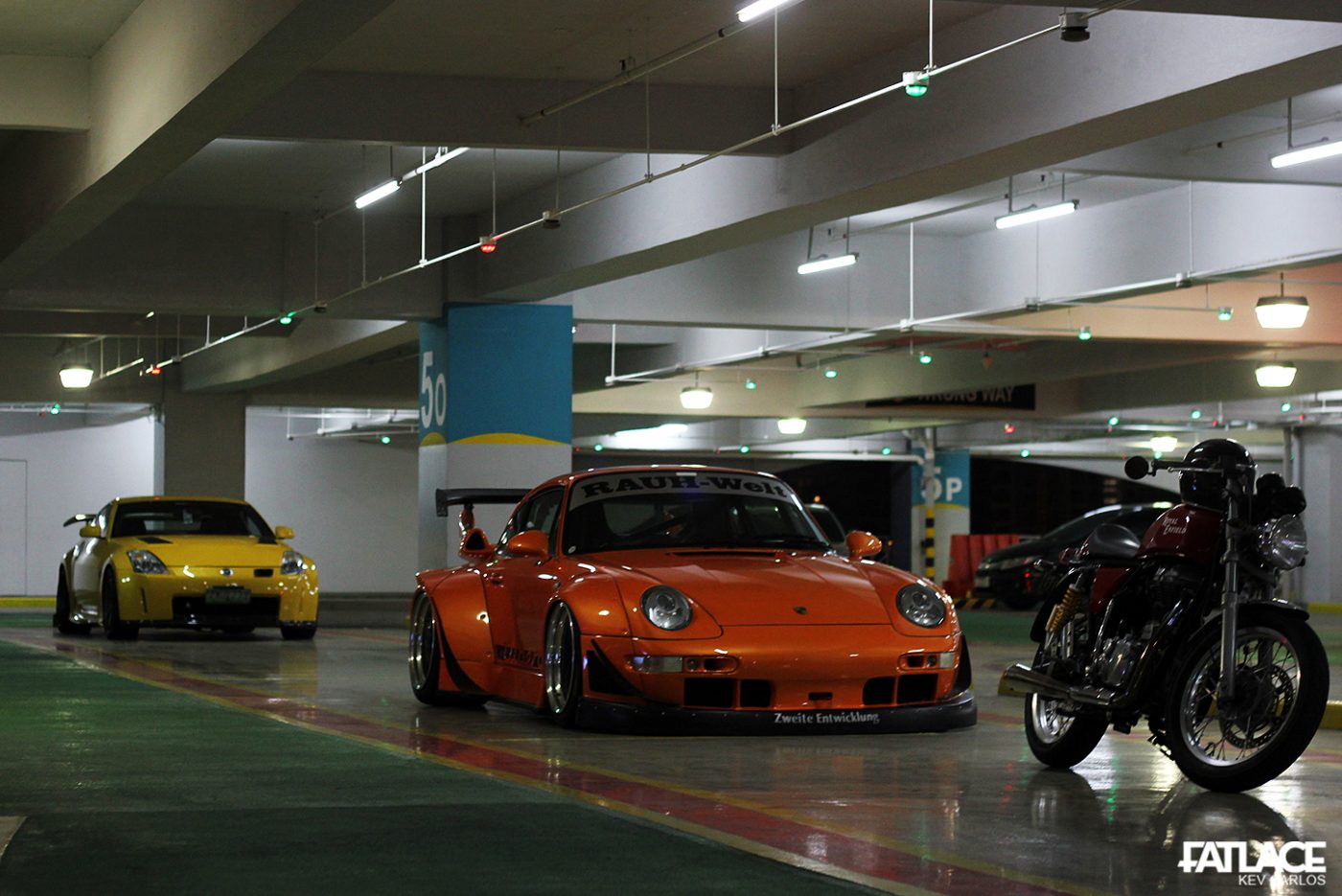 The poster car for the meet, RWB Manila IX “Tubero” was present. 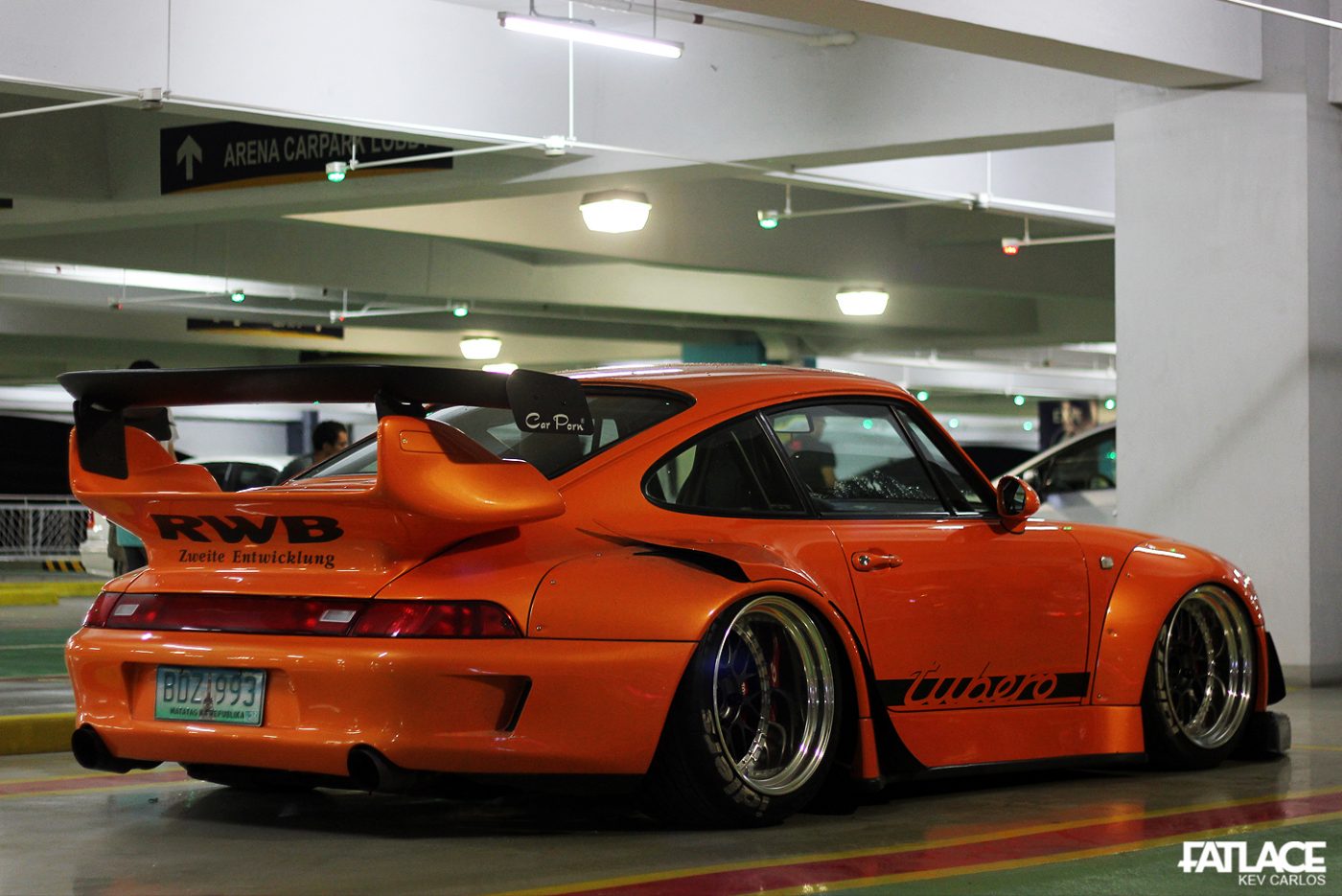 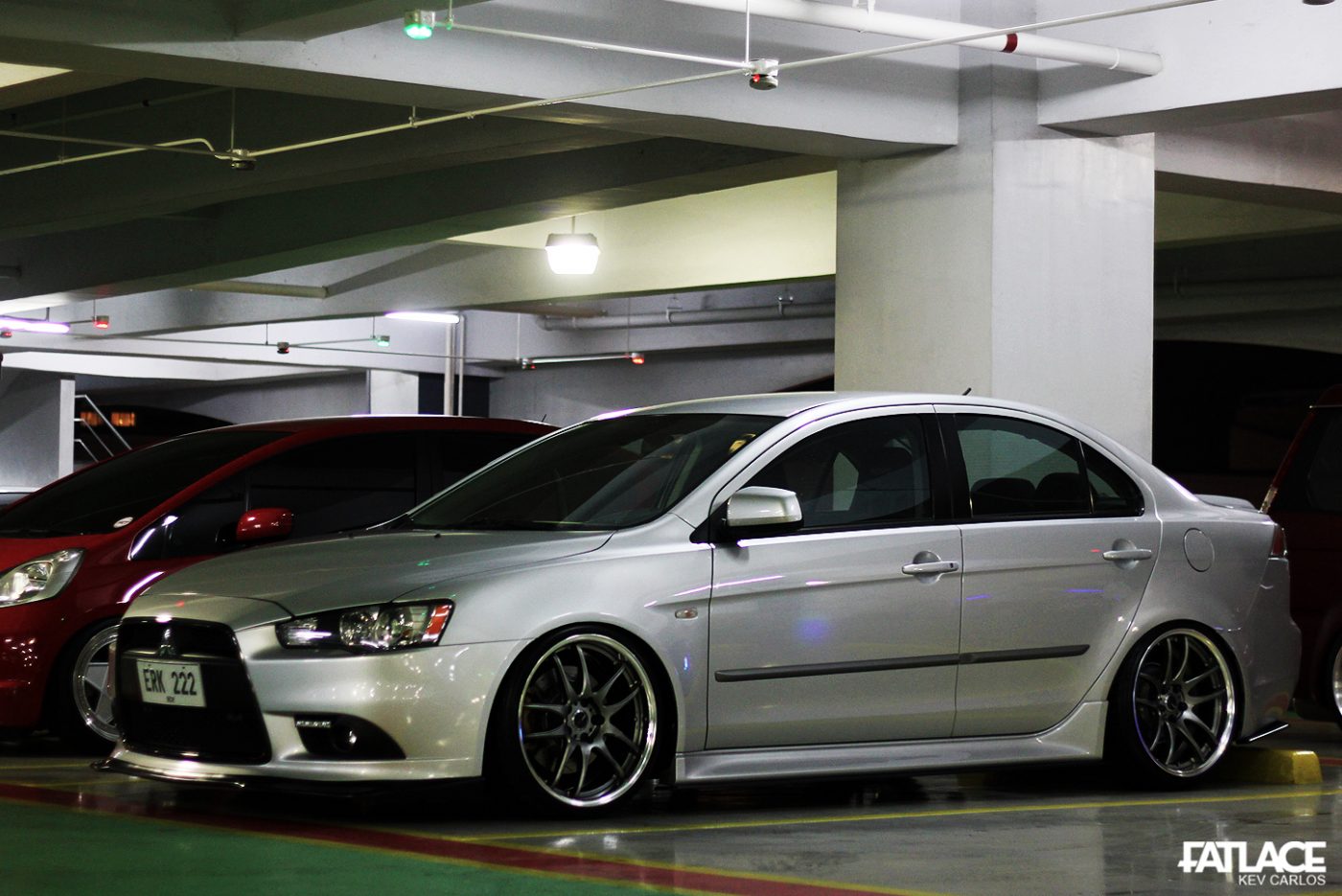 Good to see some of the original guys from Manila Fitted. 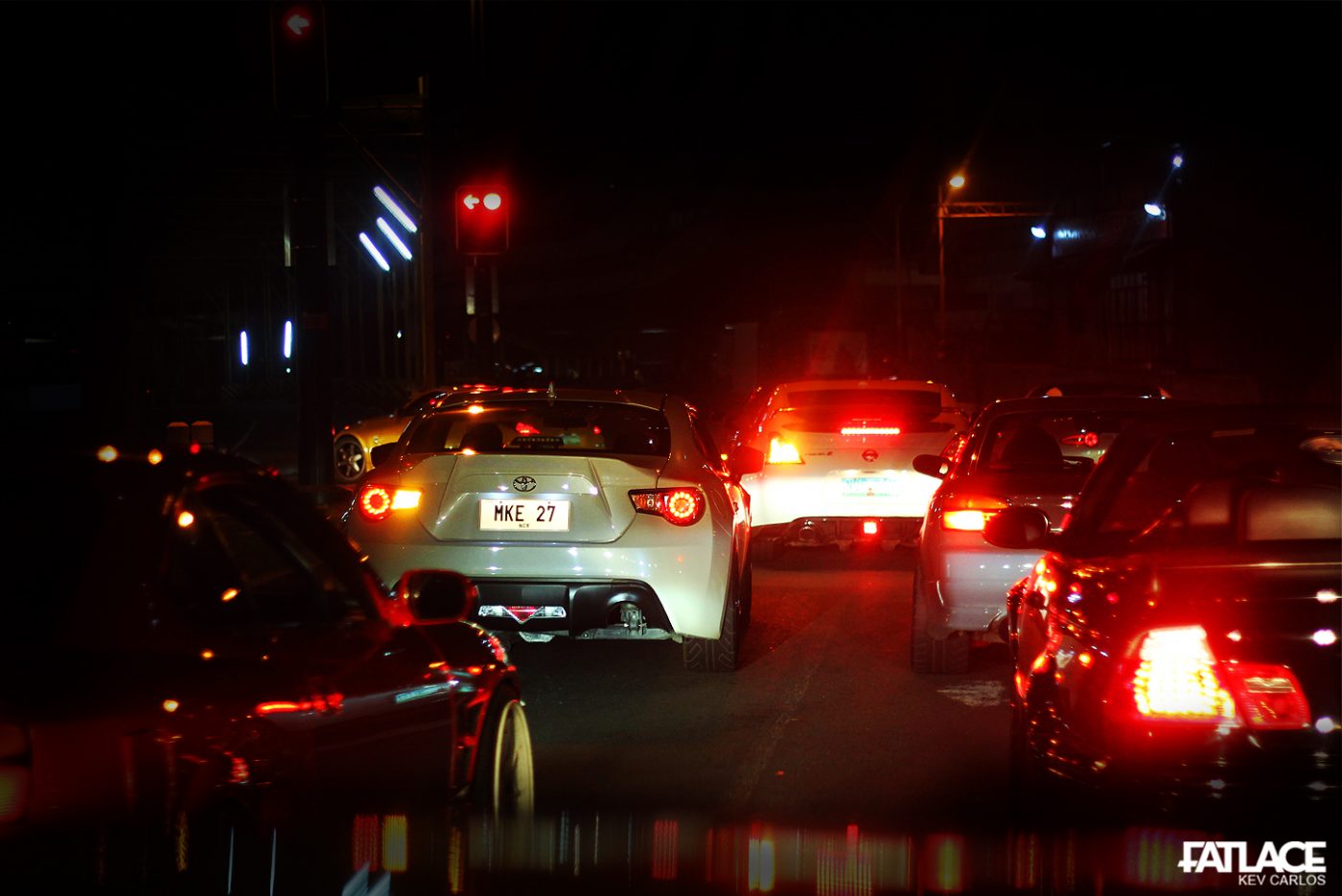 The Philippines is quite lucky as Super Street has a few Filipino members on board.  To add, this meet served as SS’s quick check on Manila’s growing car scene. 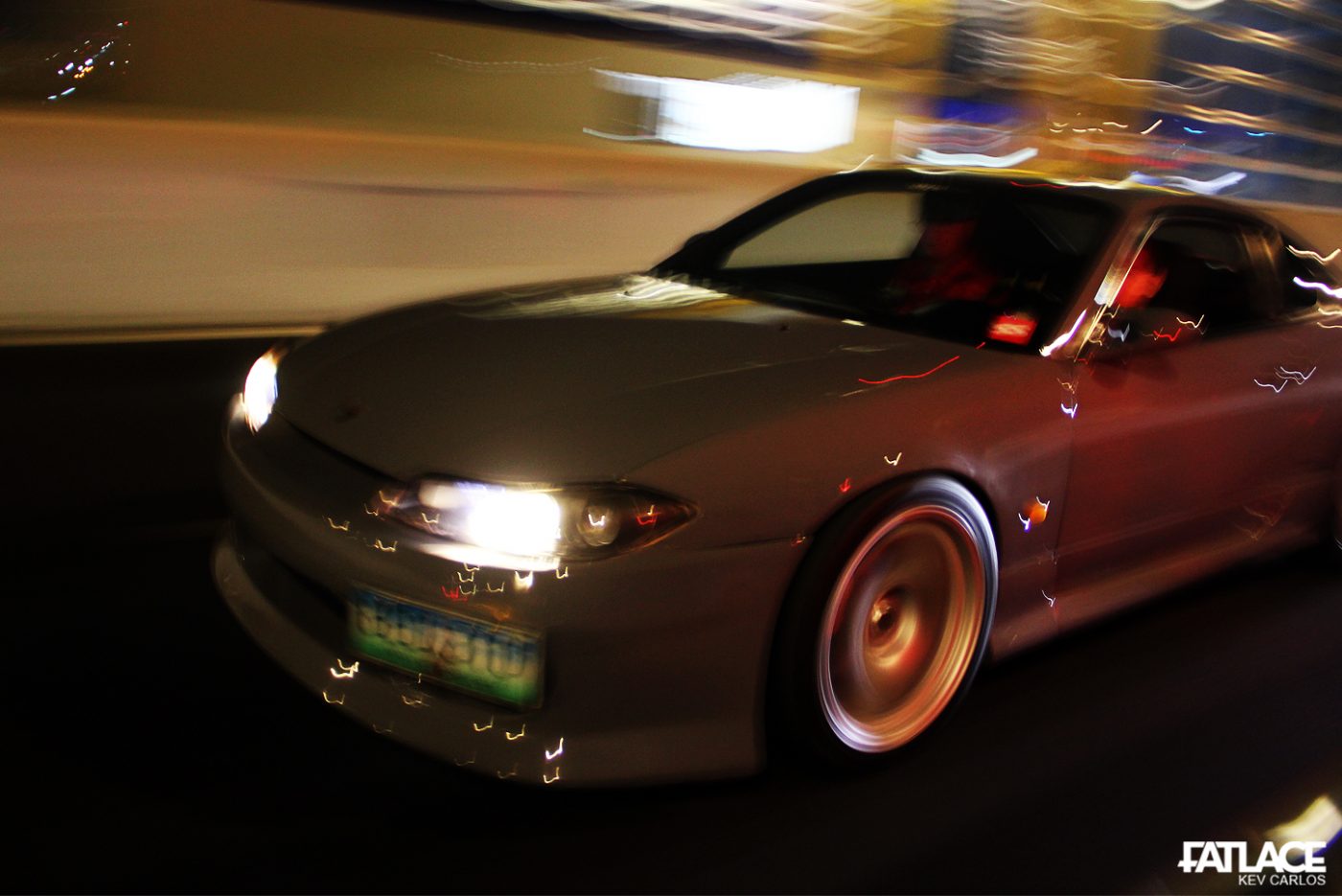 As we ended by midnight, the boys from DRVHRD Crew drove back home which I took rolling shots – using my trusted Canon 550D maybe for the last time during meets. 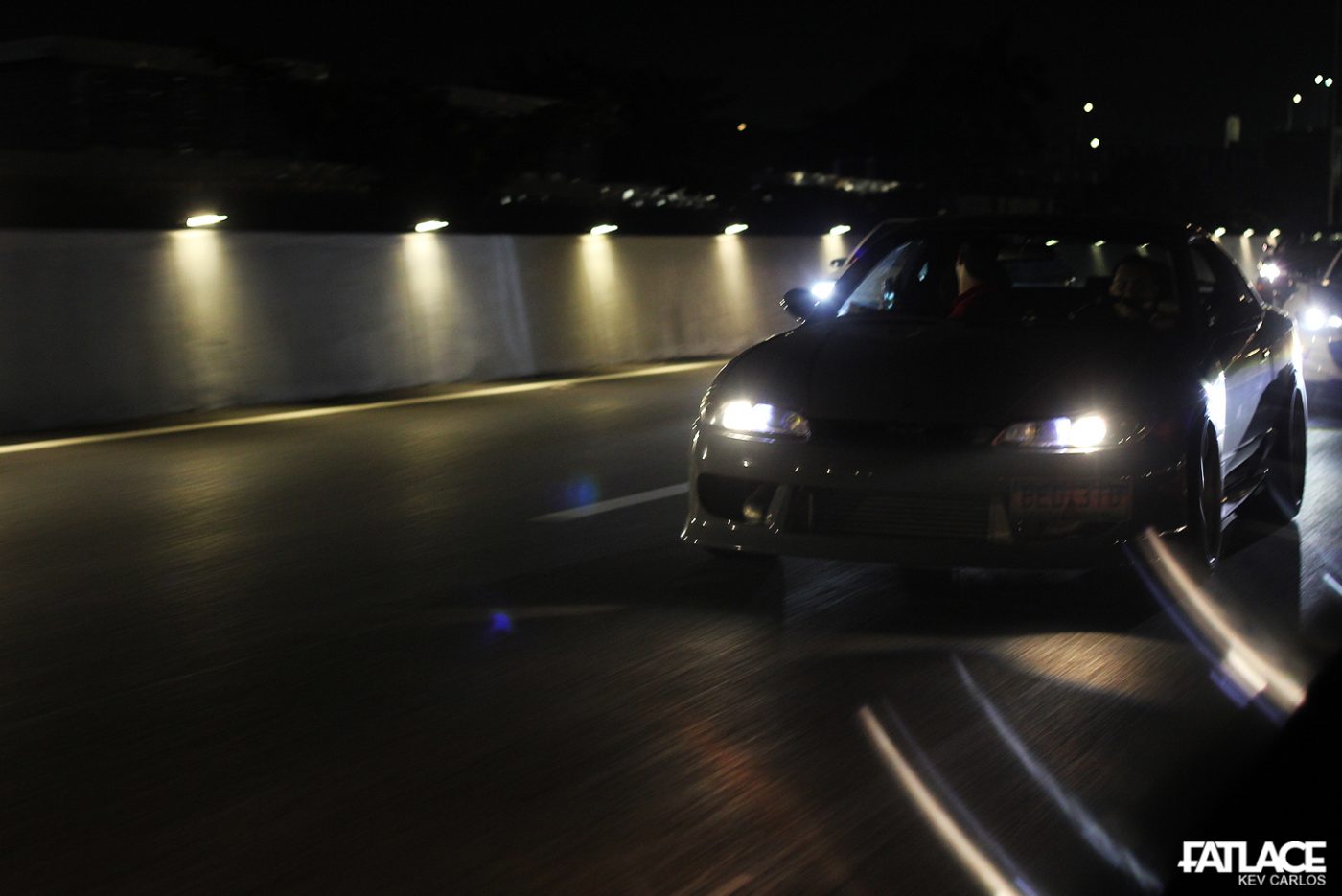 Shots aren’t perfect but they do appeal to me. 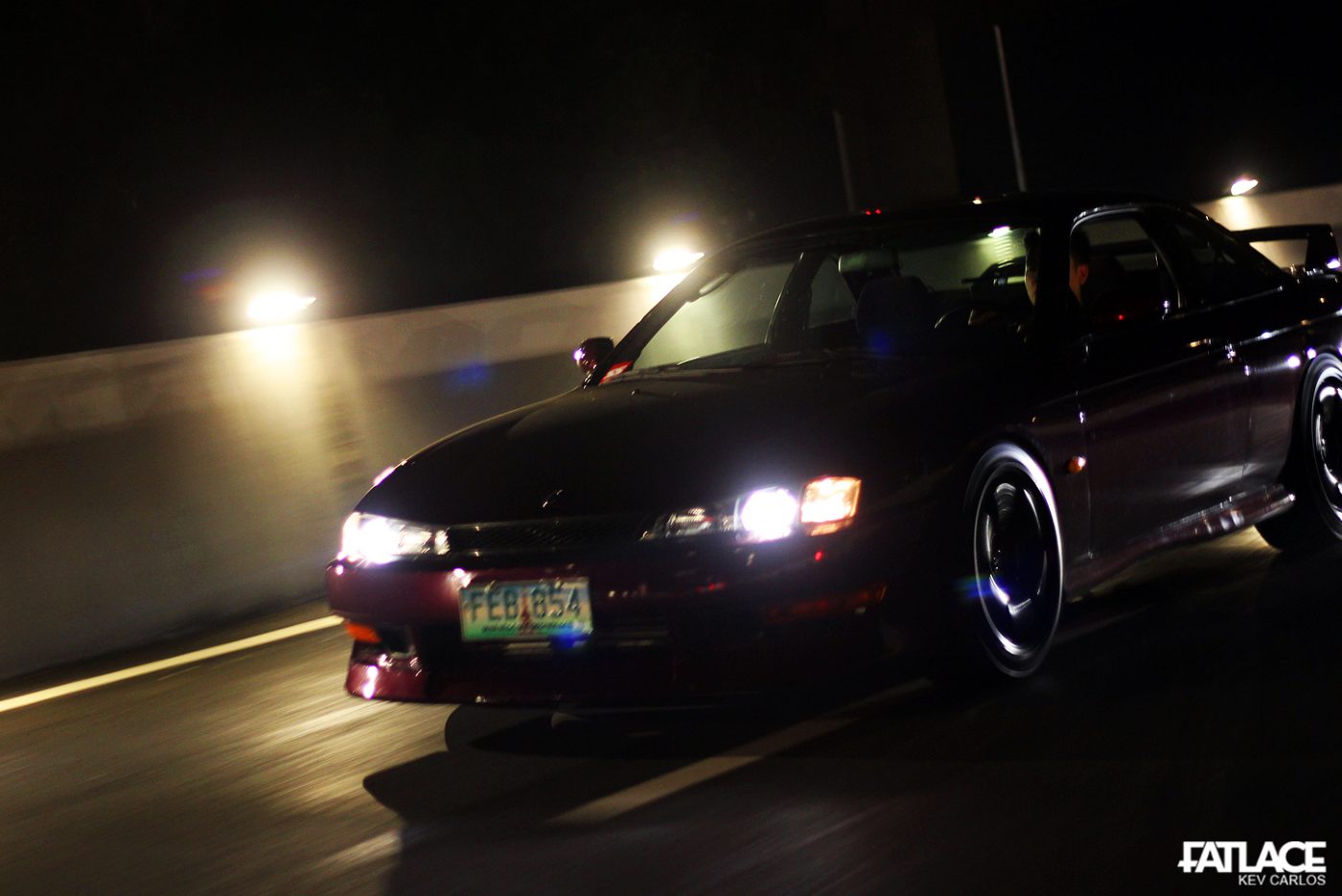 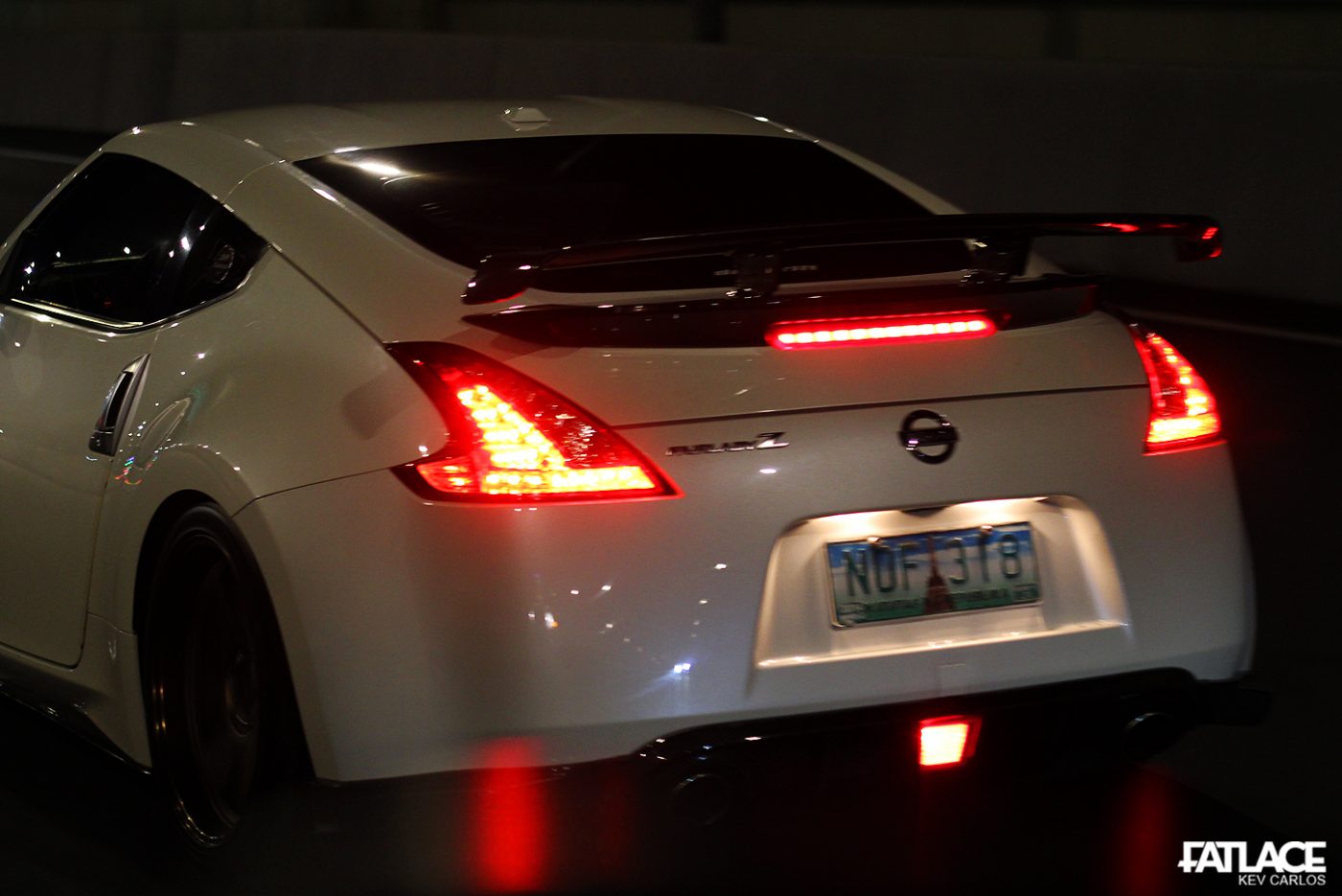 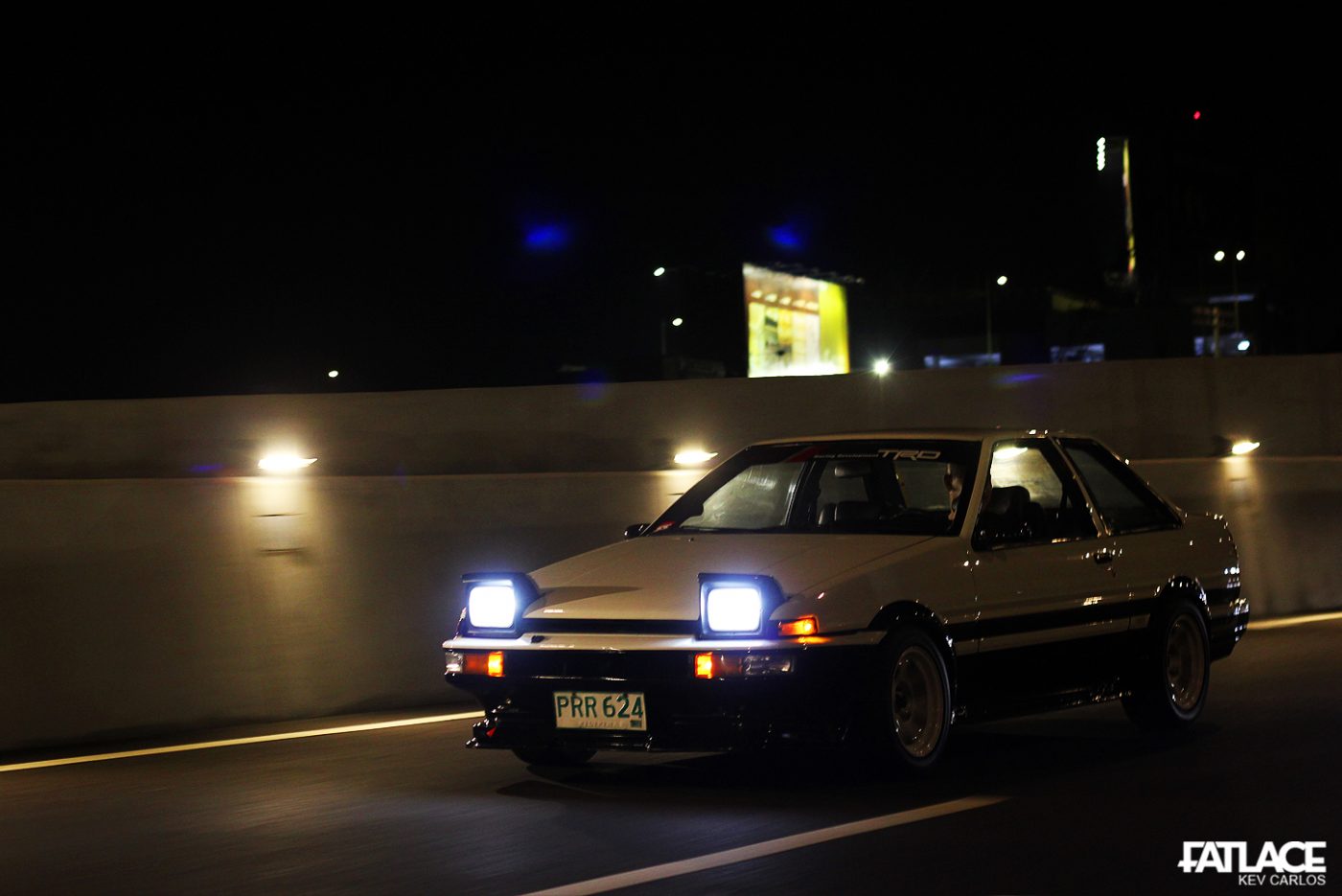 To finish off the article, check out Tik Ramirez’ sick video edit. 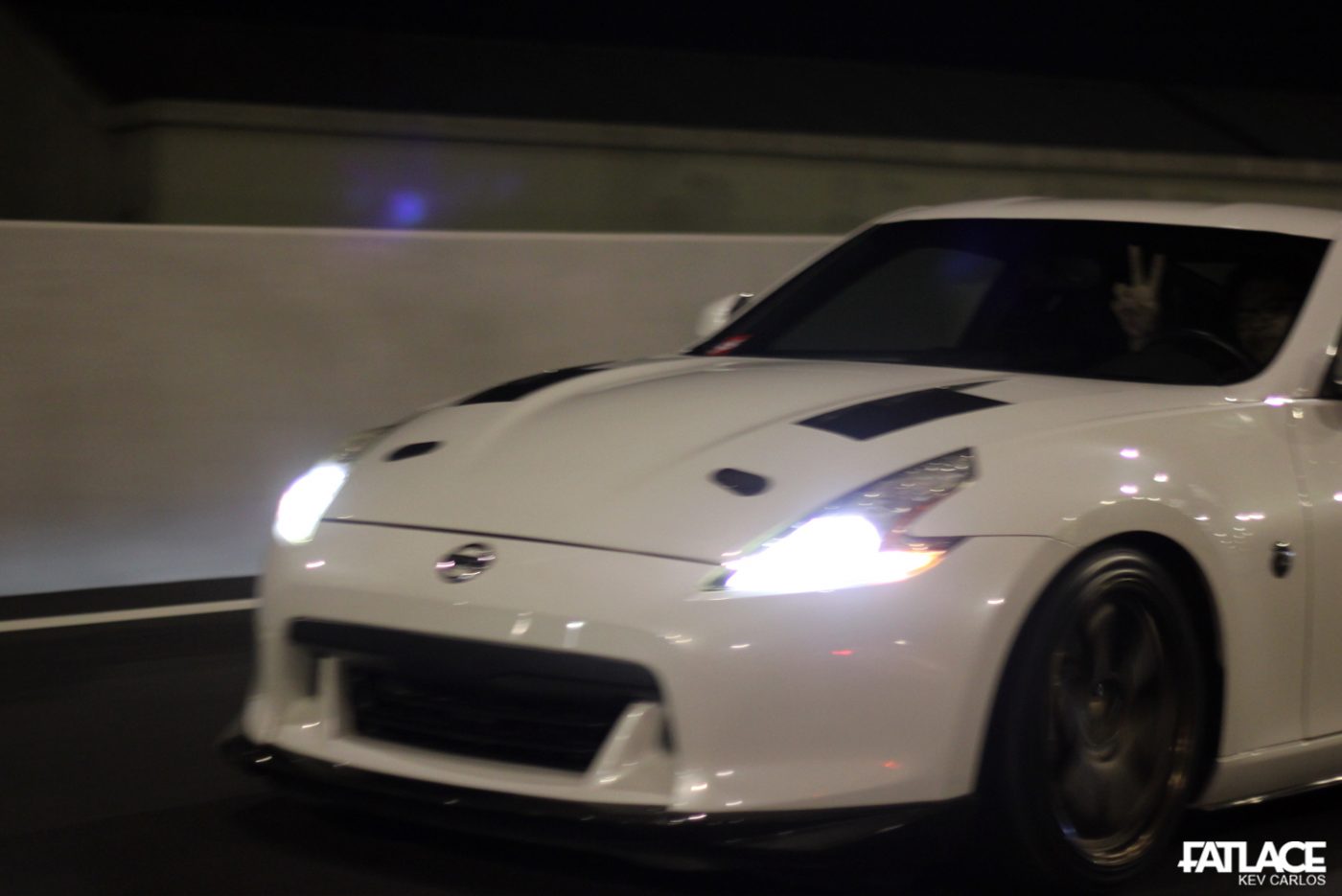 Is Trio in Manila 2017 a small preview of more things to come? Are we ready for a bigger stage? Only time will tell. Thank you for joining us.

2 thoughts on “Trio in Manila in Photos”