Tselli will be releasing a cycling kit this Friday in collaboration with cycling apparel brand, Capo in part of the Fatlace 15 Year Anniversary. The Tselli kit consists of a jersey, bib, gloves, arm warmers and socks. Each can be bought separately and will be available at all illest retail doors in Los Angeles, Orange County and Hawaii. You’ll also be able to purchase the kit as well as other Tselli products online at shop.fatlace.com

Special thanks to Gabe Morford for the photos & our good friend Joseph Ison for flexing. 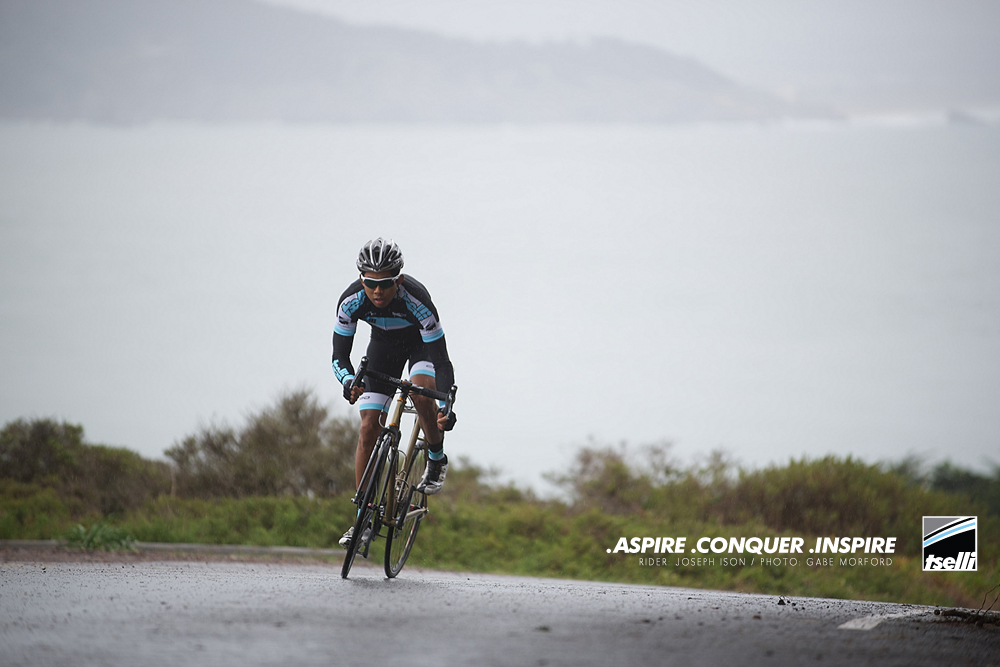 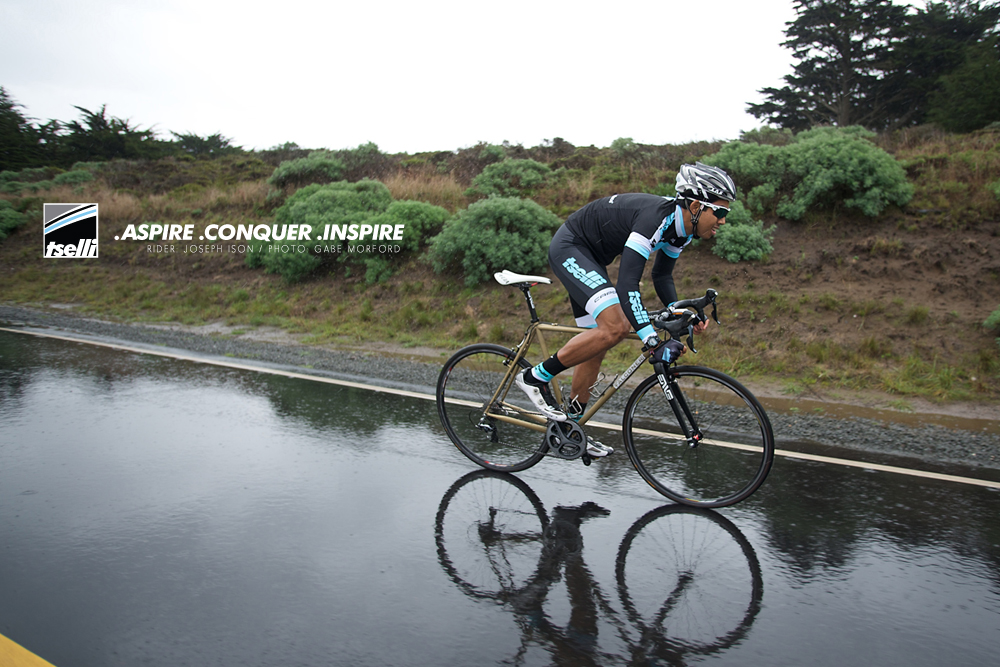 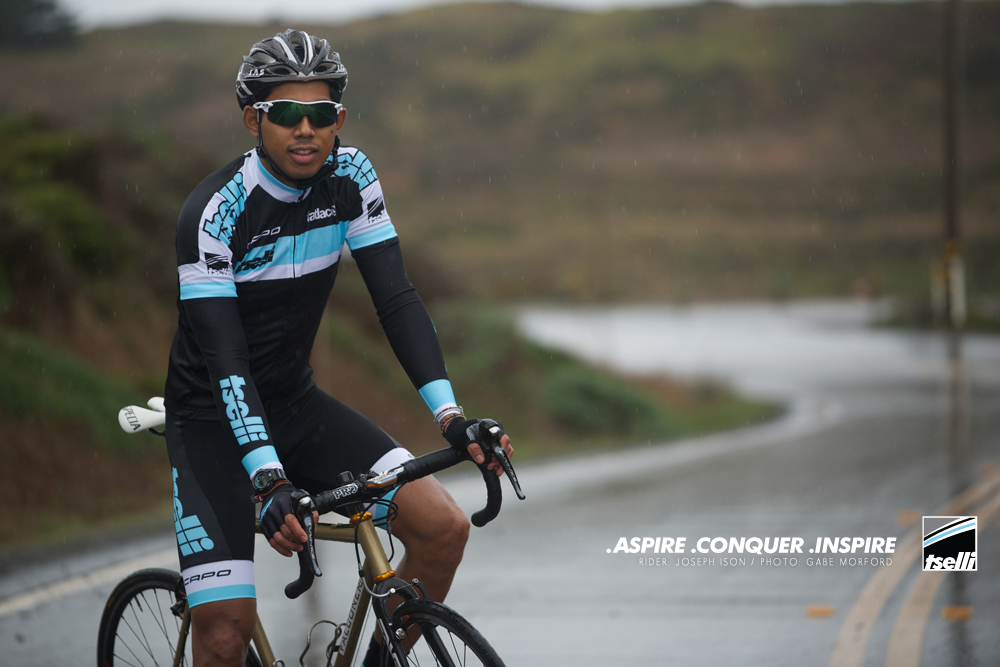 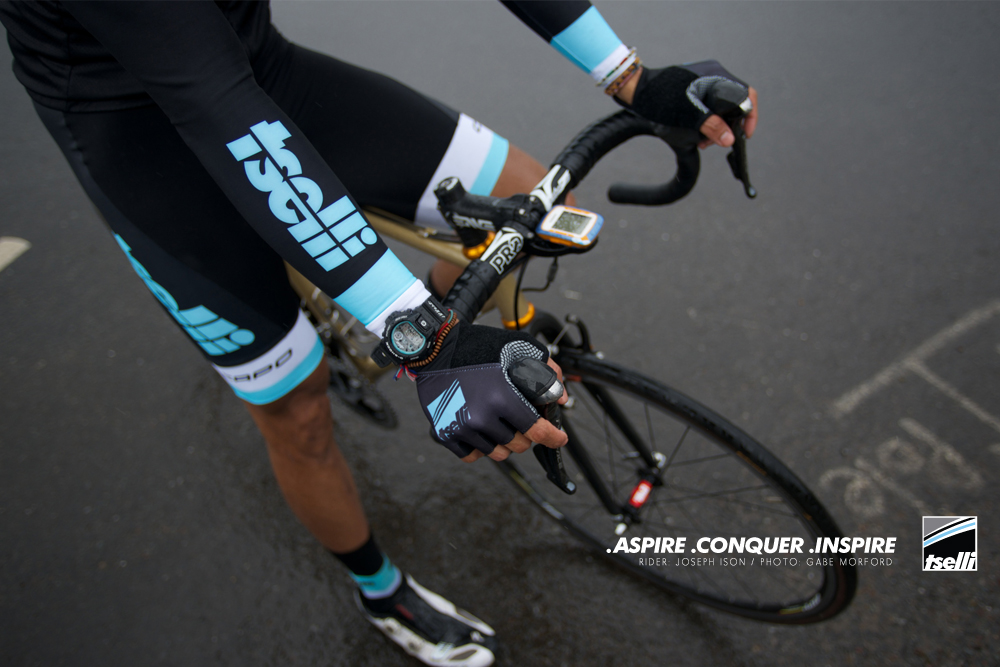 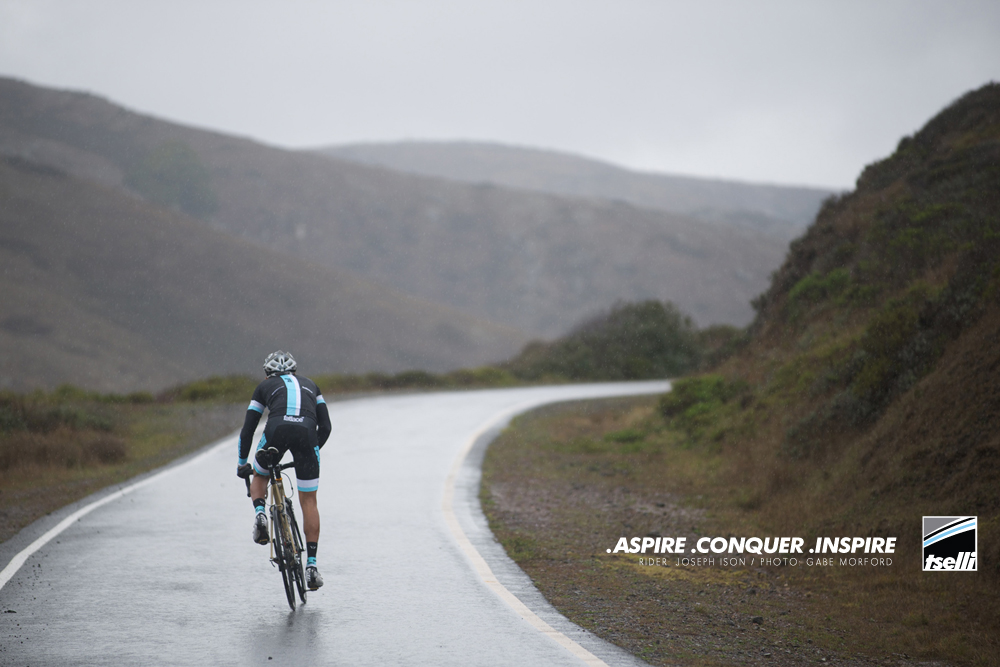 A little something about Joseph Ison.

He started racing 5 yrs ago and eventually worked his way up to category 2. Started out racing mostly crits, but found out long road races were something he happened to be decent at. Having an entrepreneur background with House of Commons (Las Vegas) and wanting to do his own thing, he and friends Connor and Naveen started their own team, BRITEsport, which is now in it’s 3rd season.

As Joe said, “It’s kind of silly, but my friend Chuck and I always joke that we’re always representing Filipinos out there in the Pro 1/2 races. There are certainly only a handful of us out there, and it’s always rad to chat between races.”

Thank you Joe for your time and insight. 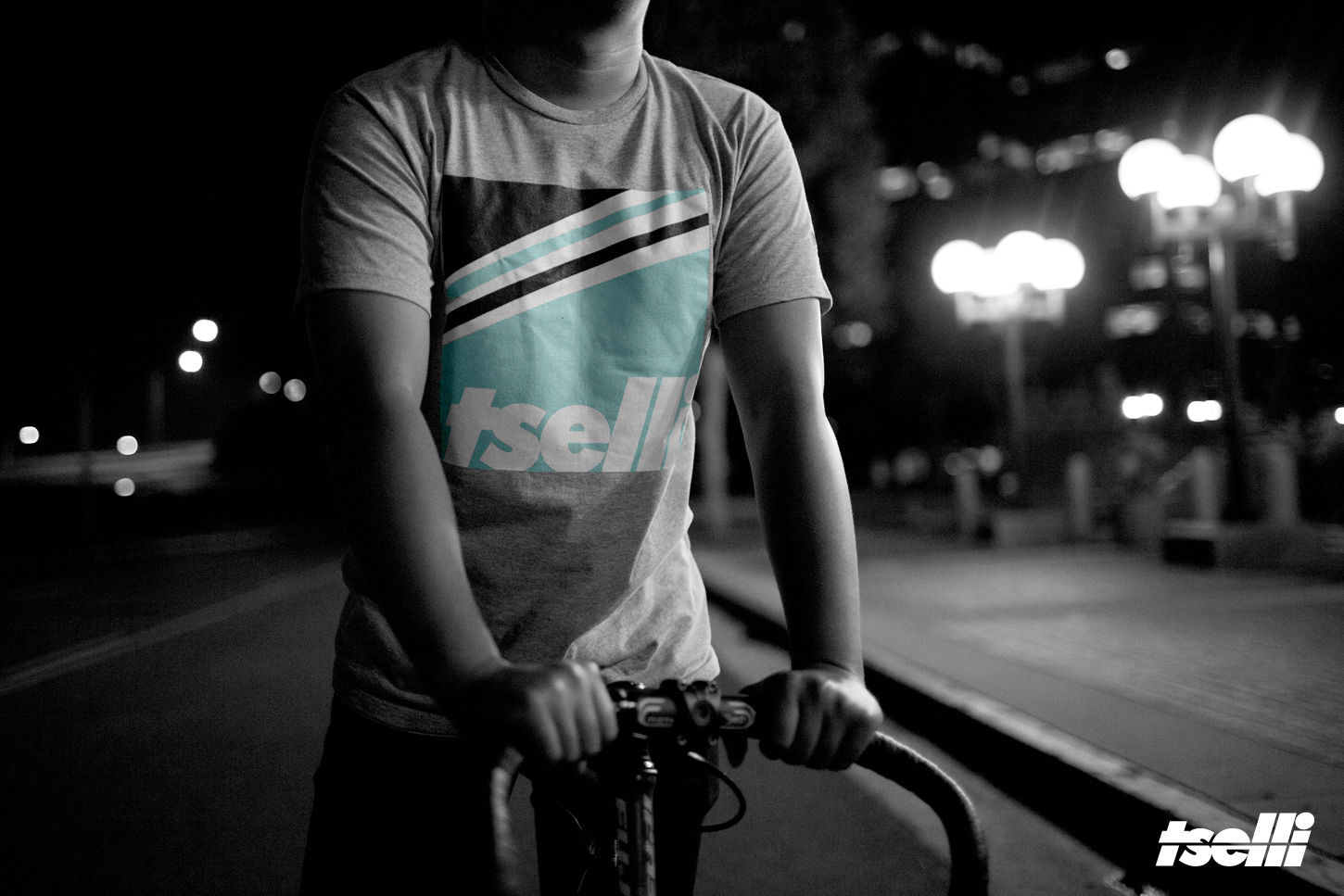 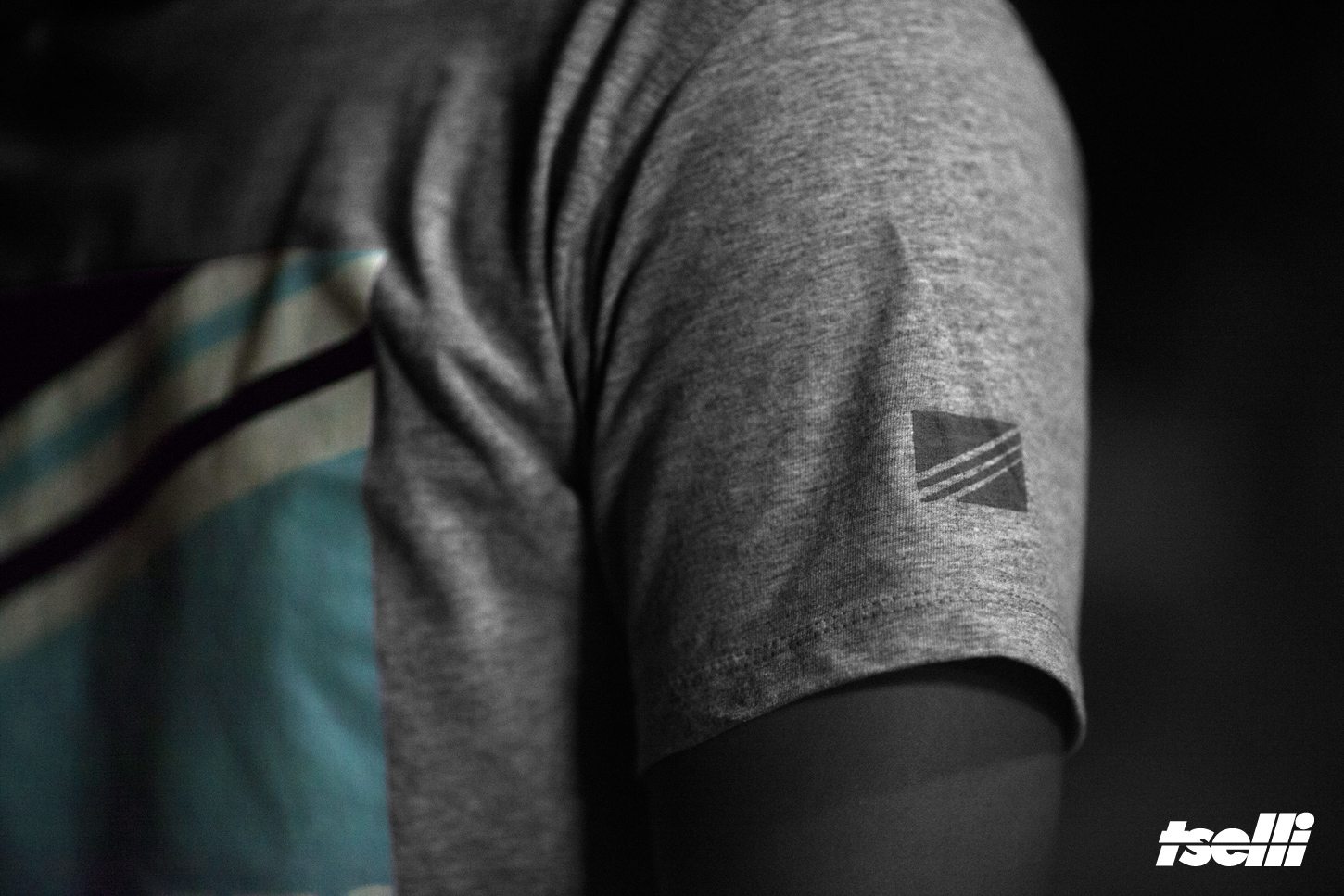 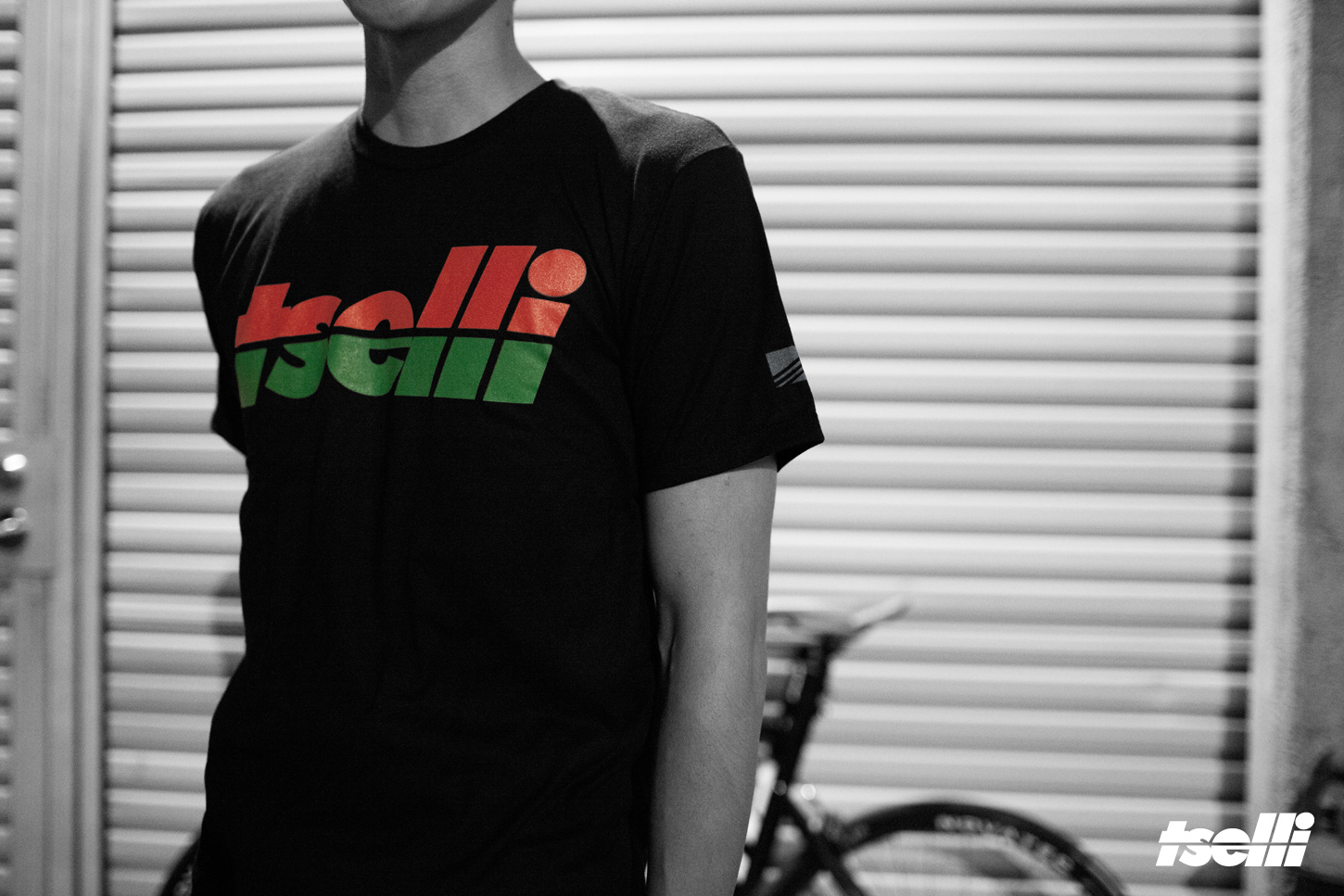 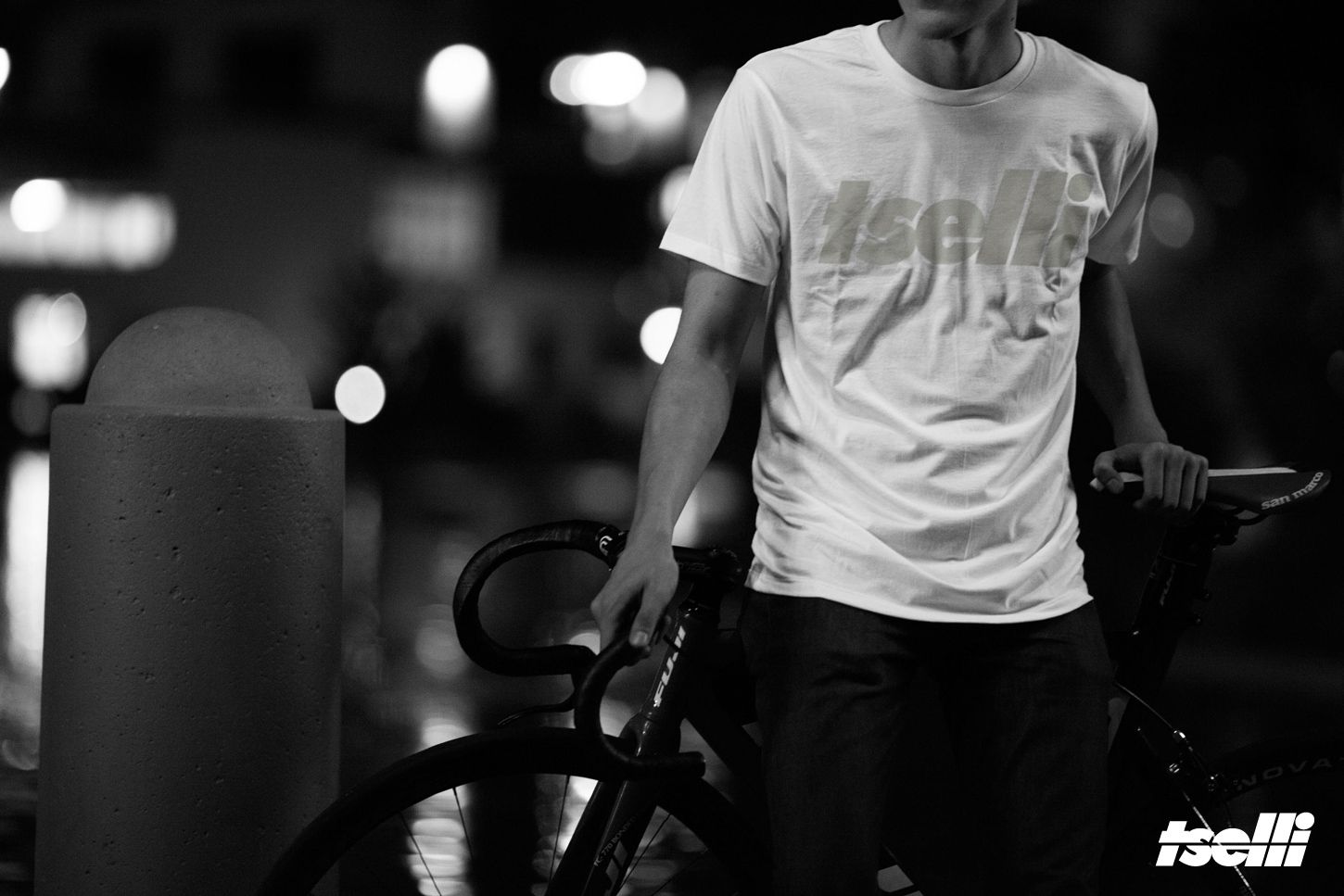 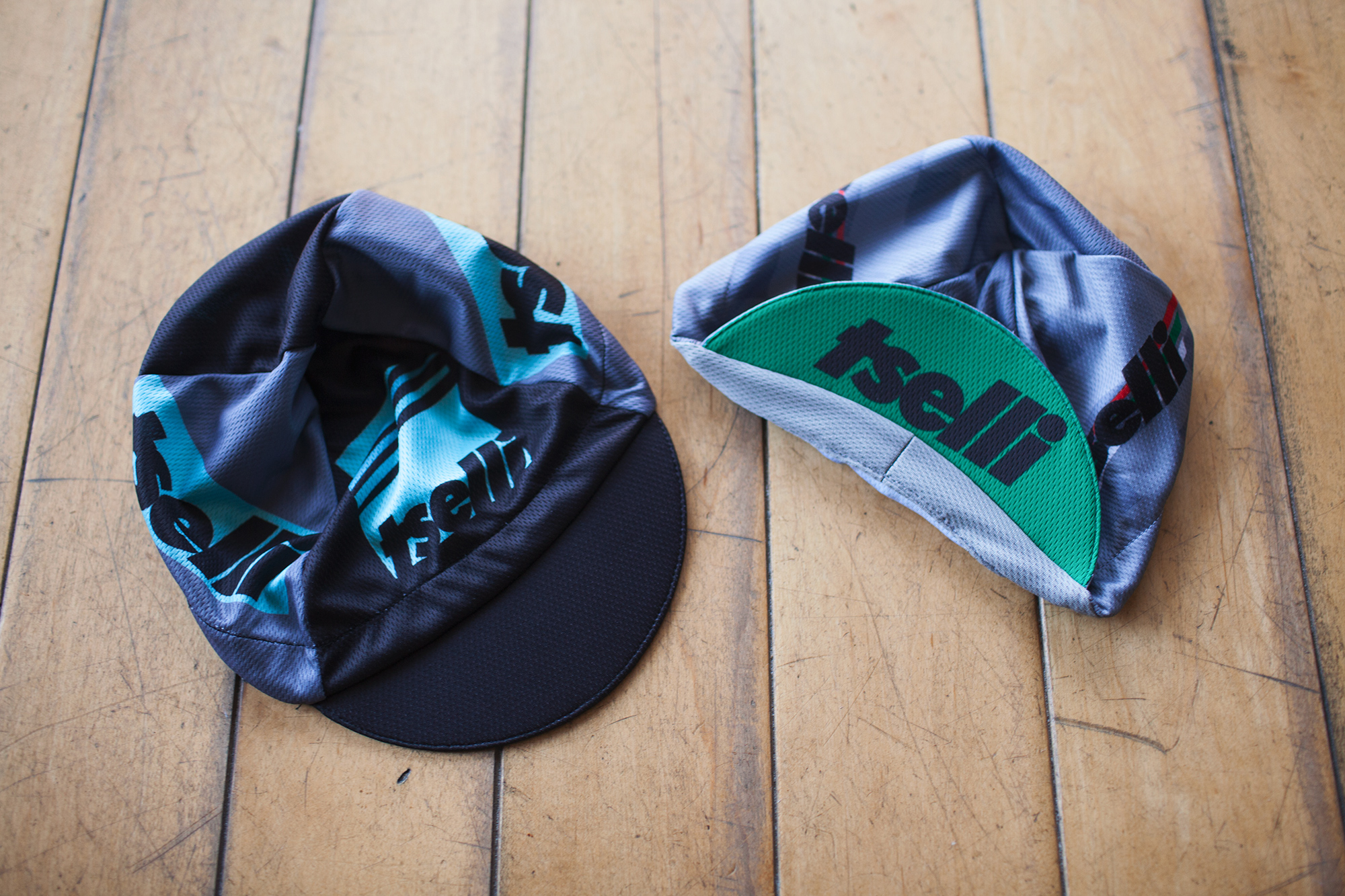 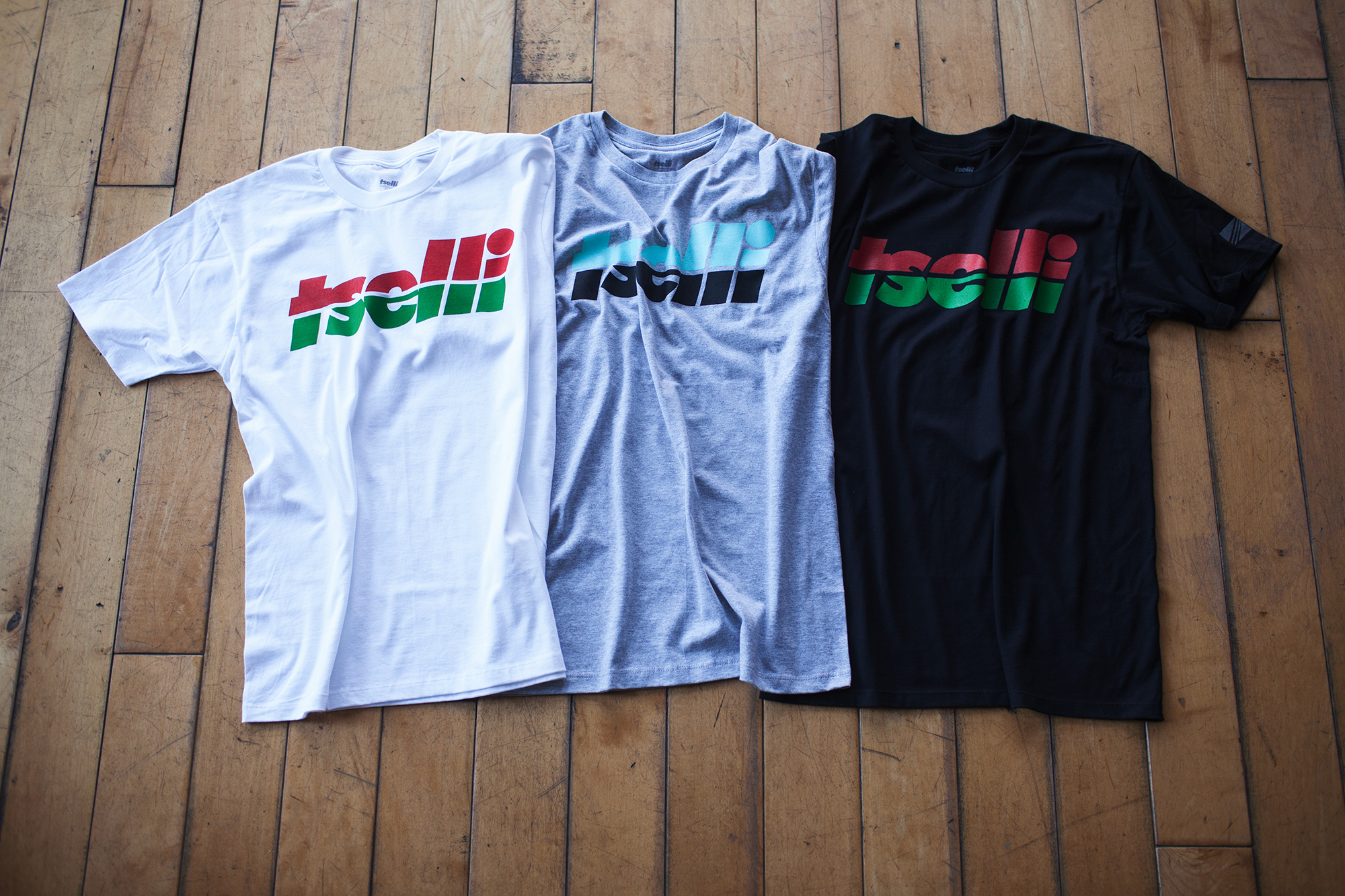 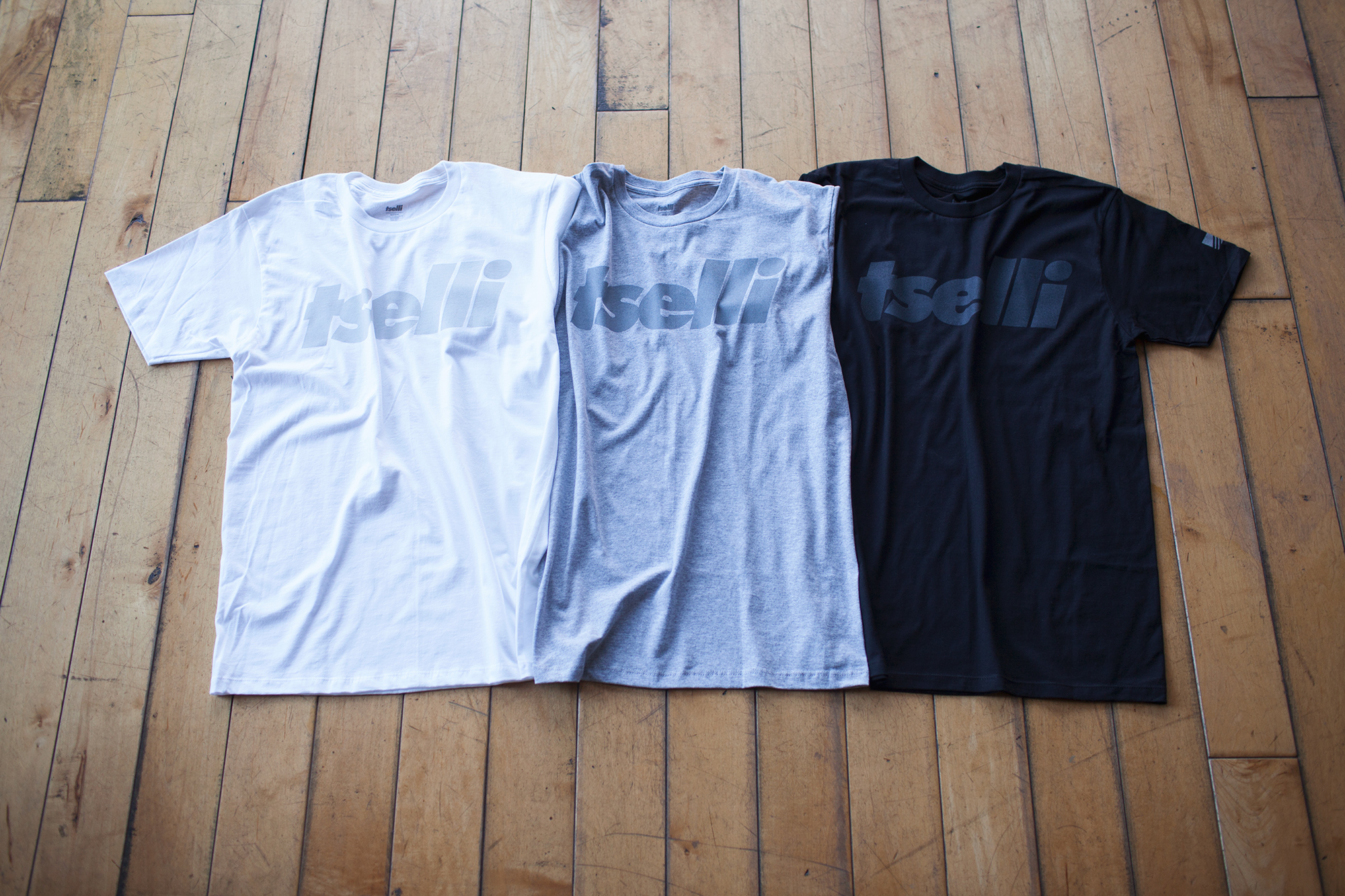 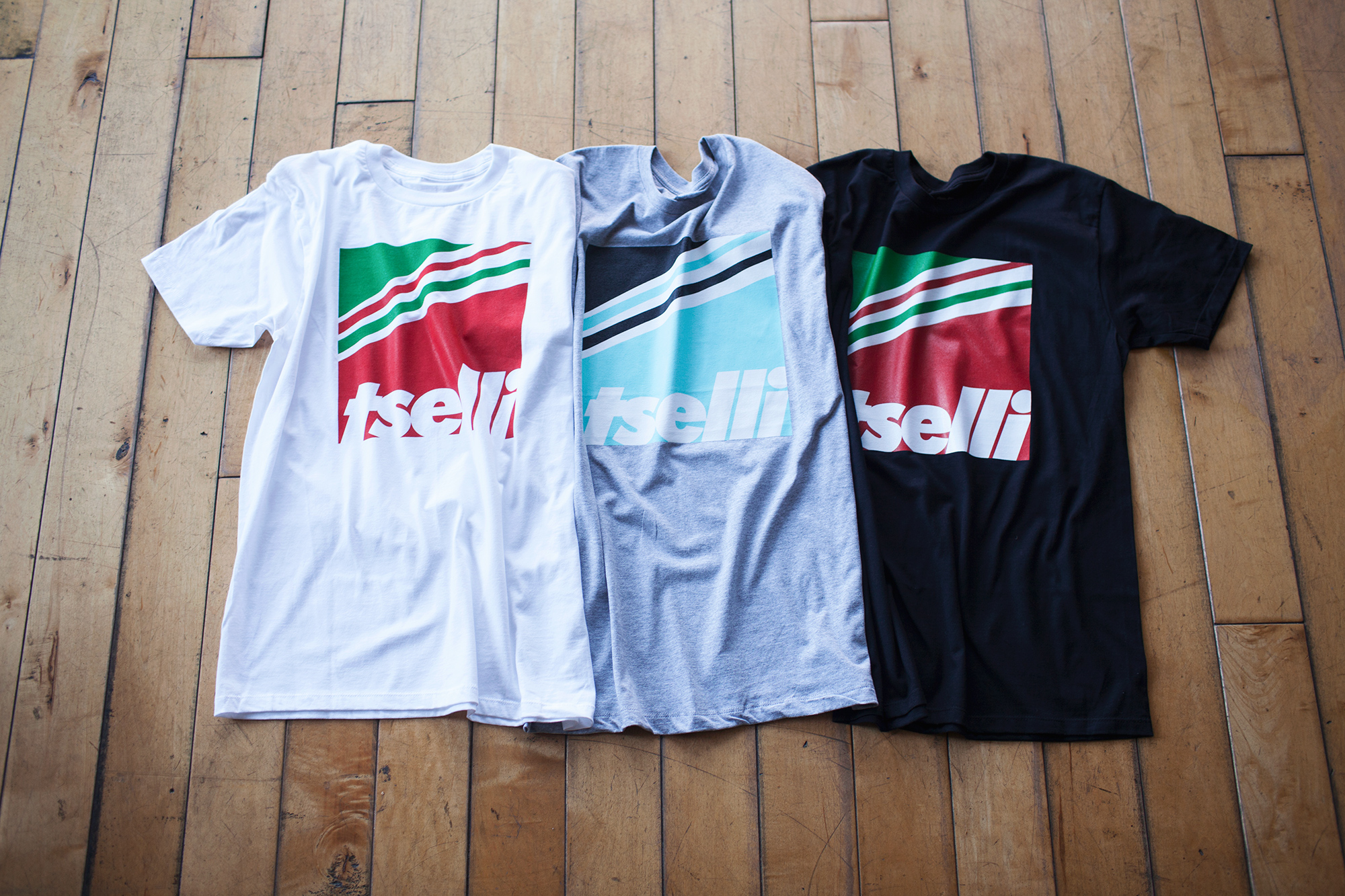