Our last stop of the Wekfest Tour this year was in paradise. Honolulu, Hawaii brought out some of the coolest cars from the Aloha State. Another highlight of the show was the B-Boy battle that I’ve captured on video so look out for that but in the meantime, enjoy these photos from Anthony Nguyen.

Also, Hellaflush 2012 is coming back to Hawaii with a new format. We’ll be bringing you a new event called “The Illest B-Boy” which will tour along with HF2012. Stay up to find out more. We’re shooting for Early April. Mahalo… 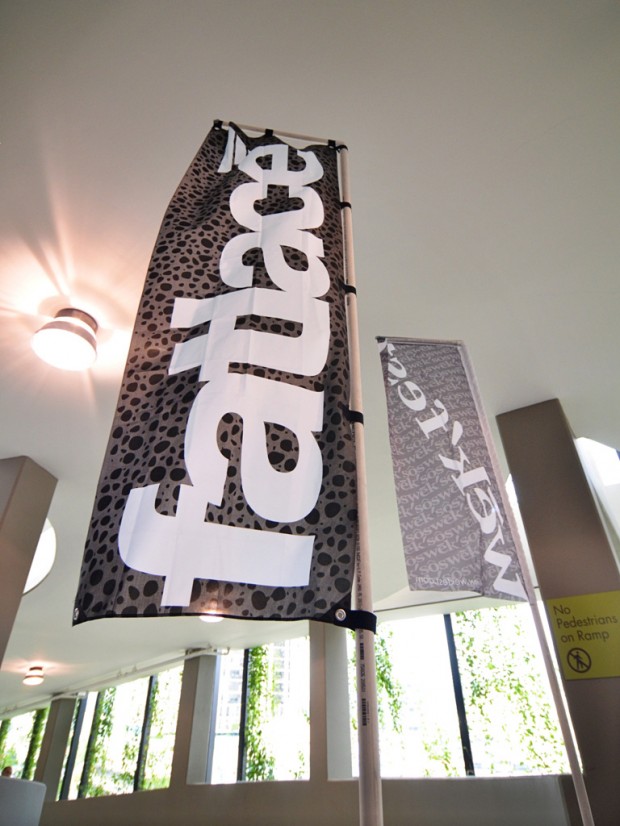 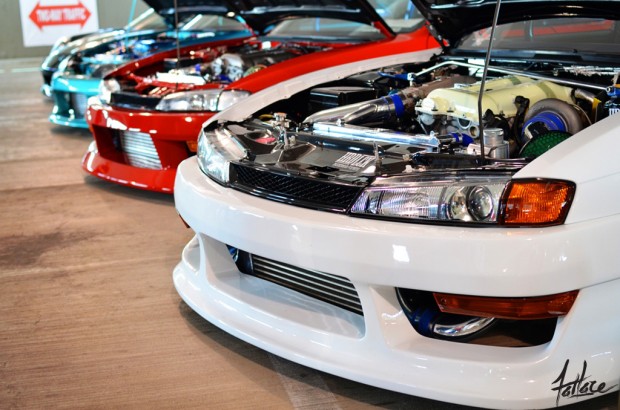 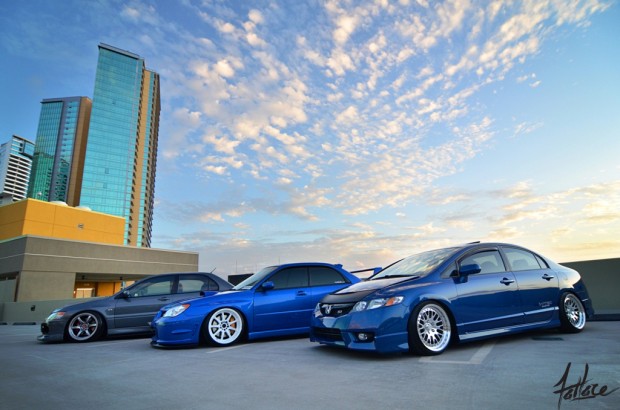 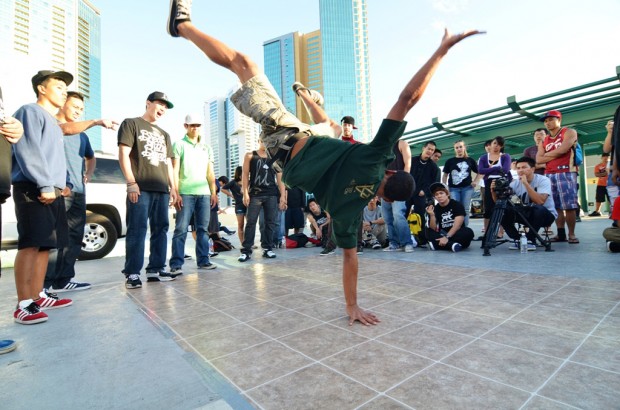