Who's in store @ Fatlace HQ Japantown!
Run for the hills of AZ
Thanks Houston Astros Tickets for the support
GARAGE LIFE / Posted by Reign / 13/02/2011 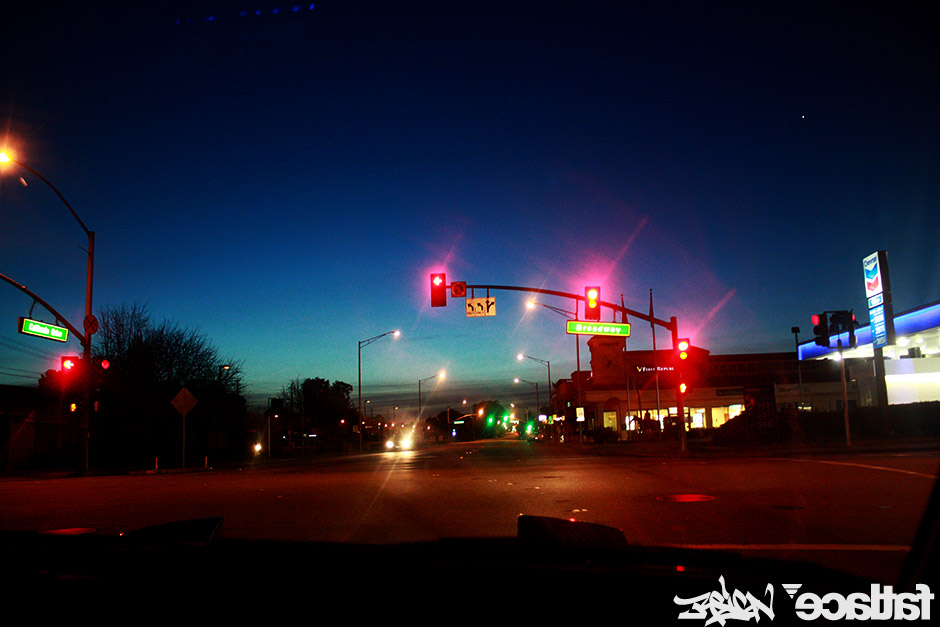 It was a mellow event w/ half the drivers. I was excited to see the touge track layout. 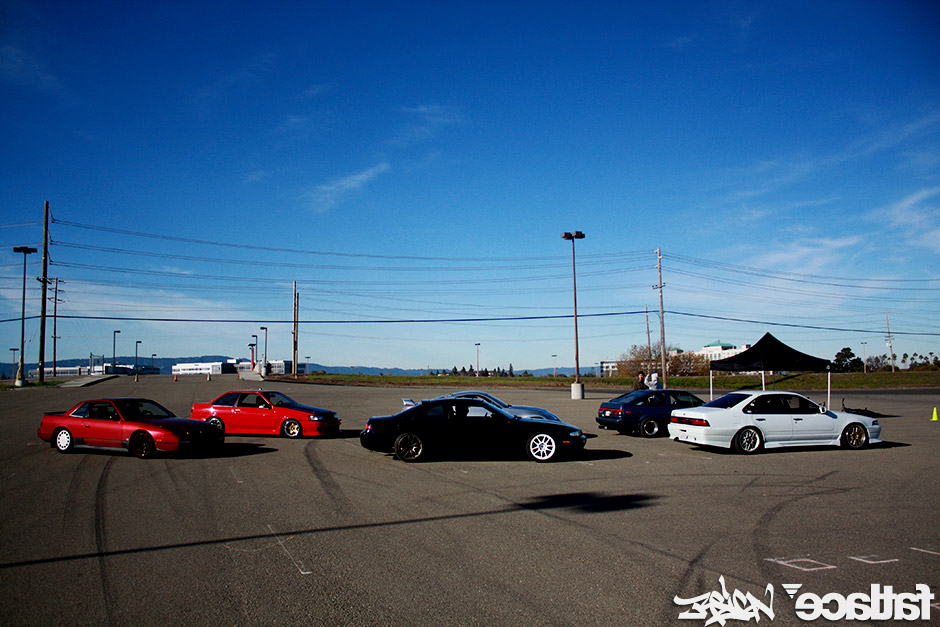 Here’s a little bit of the tandem action with Luis and Earl. Two of my favorite cars. 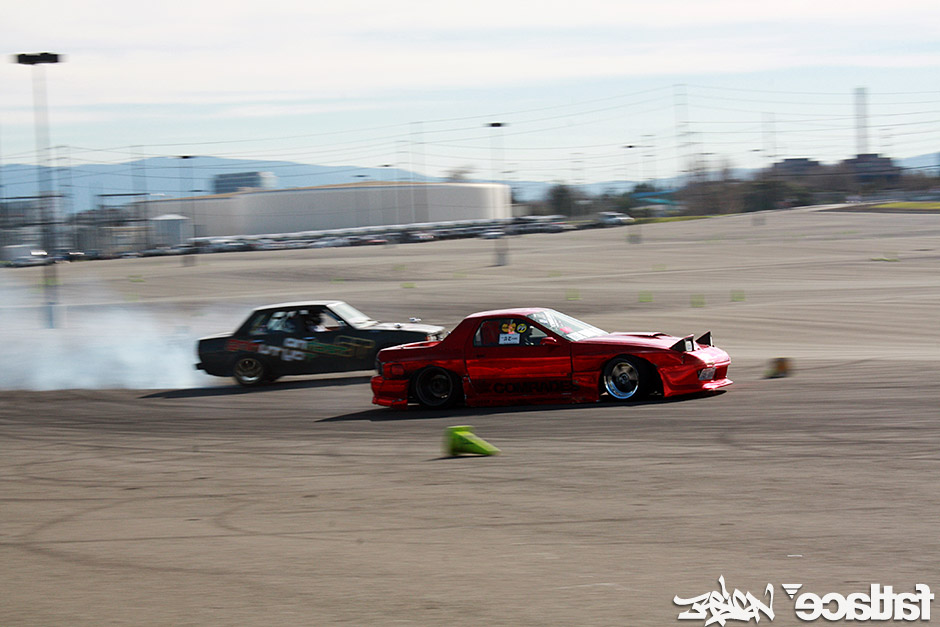 Aiden loves cars, it was his first drift event. Here we are standing by Phil’s 240. 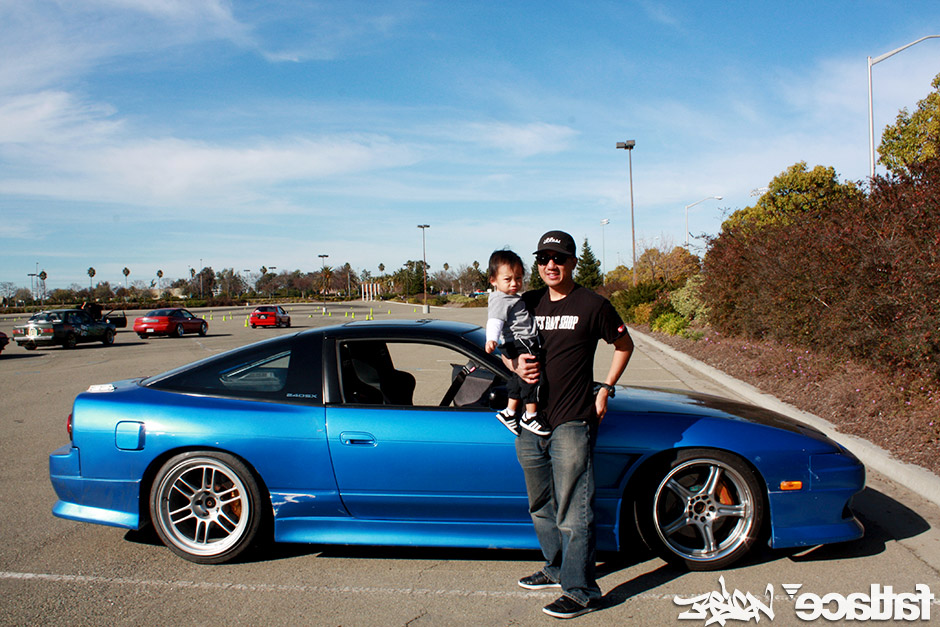 Shot of Mark in one of the flushest drift cars around. I like the lean in this shot. 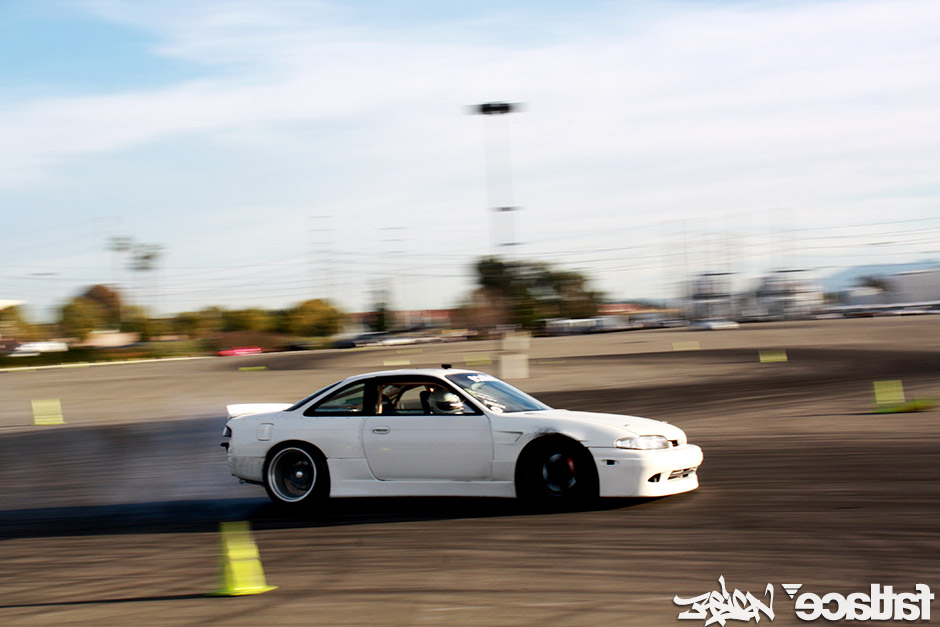 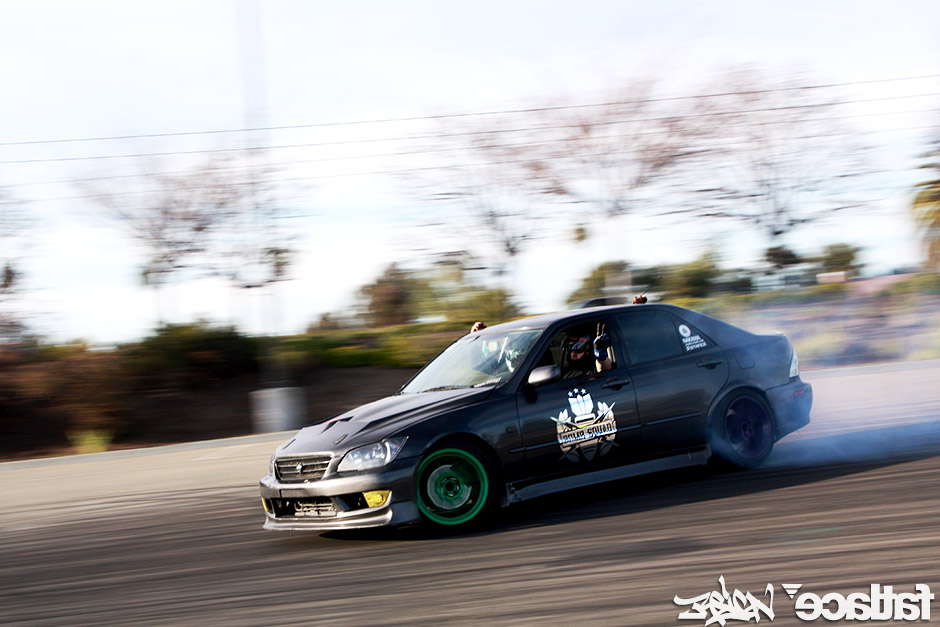 Ricky and Mark. These two know so much about cars, it’s crazy. They also build the cleanest whips. 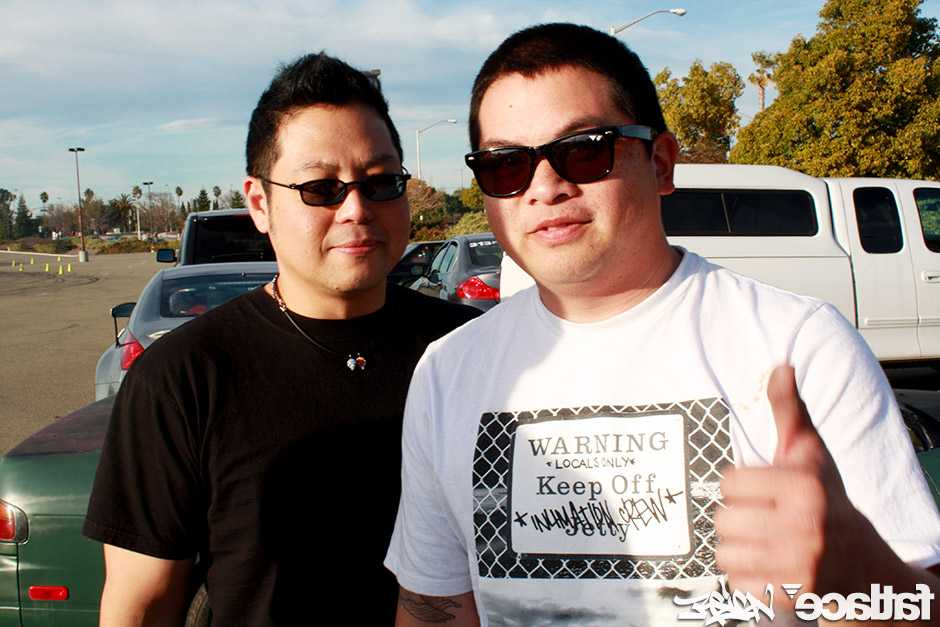 This Toyota was probably my favorite of the day. Sounded like a Corvette motor, but I later found out it was a Toyota V8. This truck was violent! It shot hella pebbles at me at the starting line. The exhaust even shot at me. Must be fun to drive. 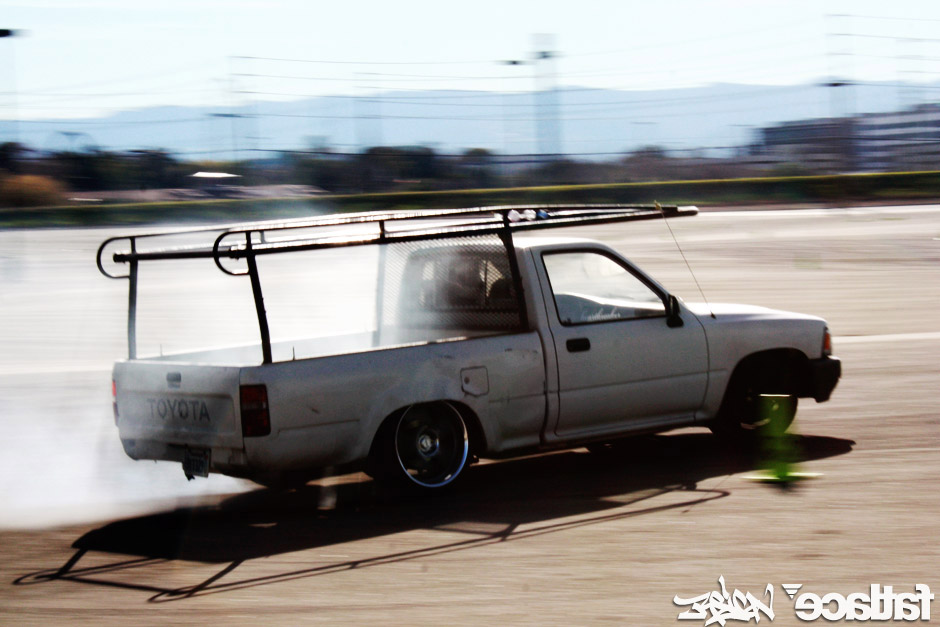 That cone was history…

4 thoughts on “Wooord Up yo”