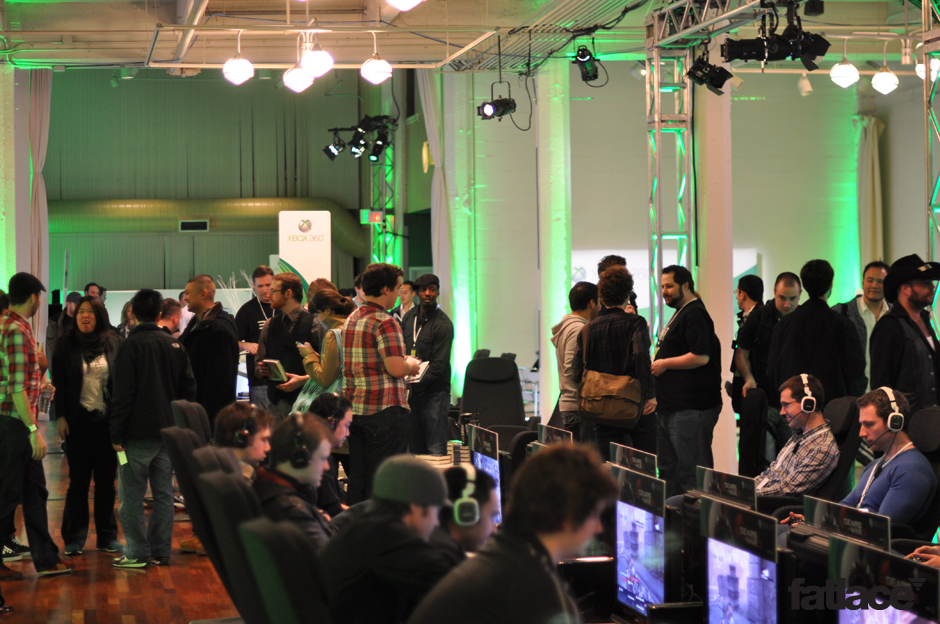 Open bar, great shrimp, and video games.  Pretty much sums up what the XBOX showcase was like, an event that displayed all the latest and greatest from Microsoft. 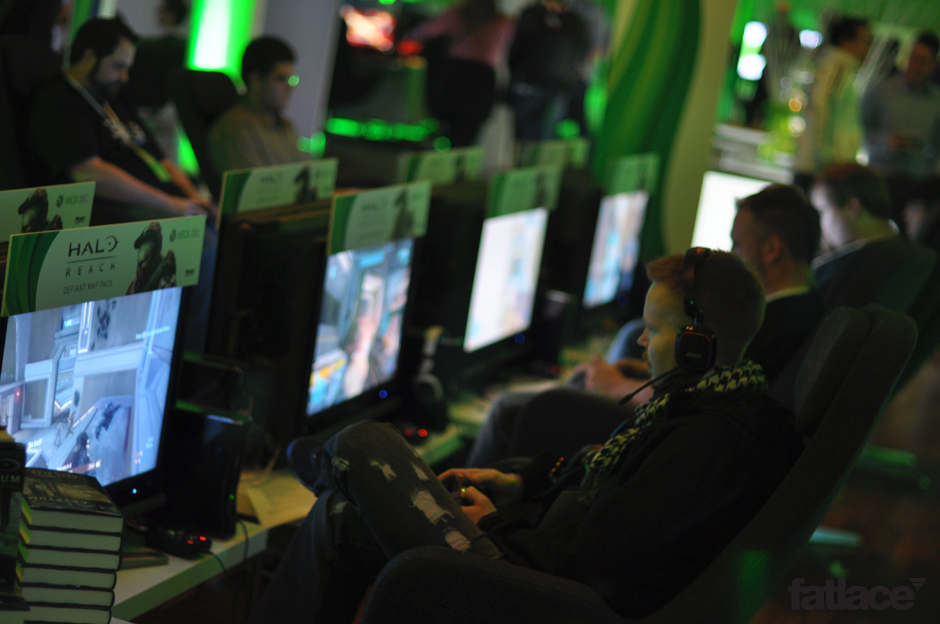 There were big names such as Gears of War 3, Shift 2, Crysis 2, Halo Reach, Fable 3 and Age of the Empires Online… 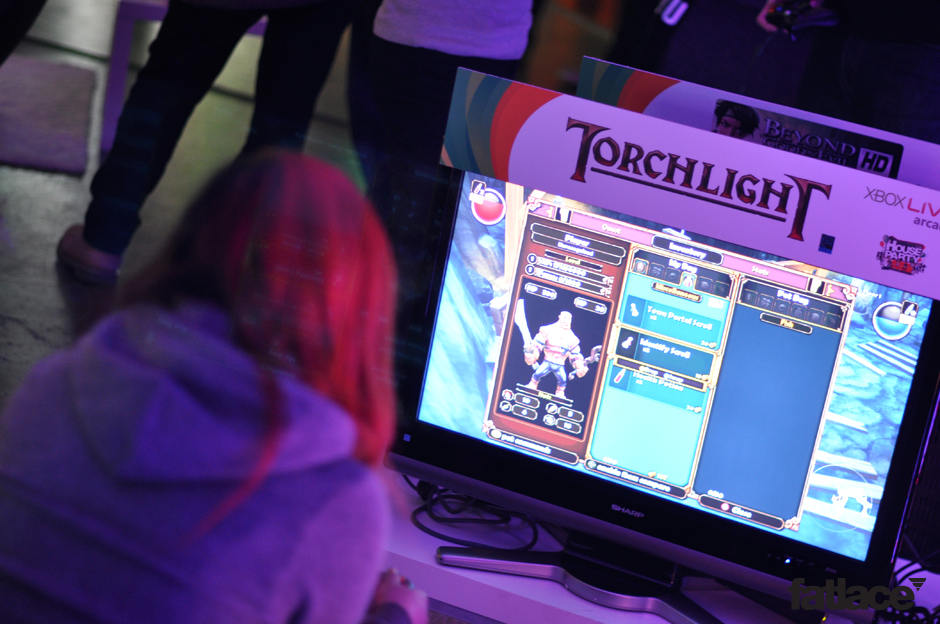 As well as smaller names such as Torchlight and The Dishwasher Vampire Smile. 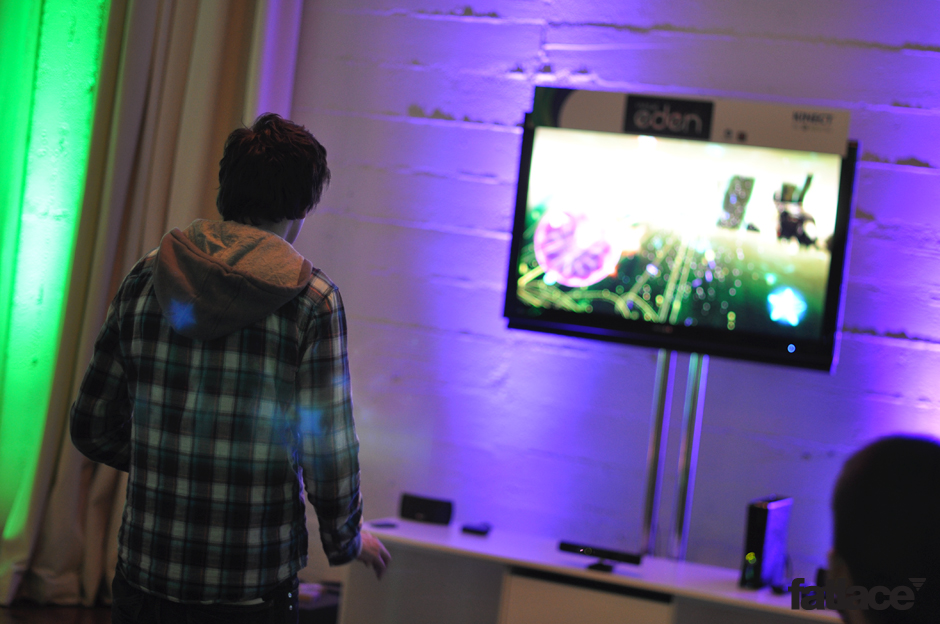 What was really interesting was all of the new technology that was shown, such as the new Kinect accessory. 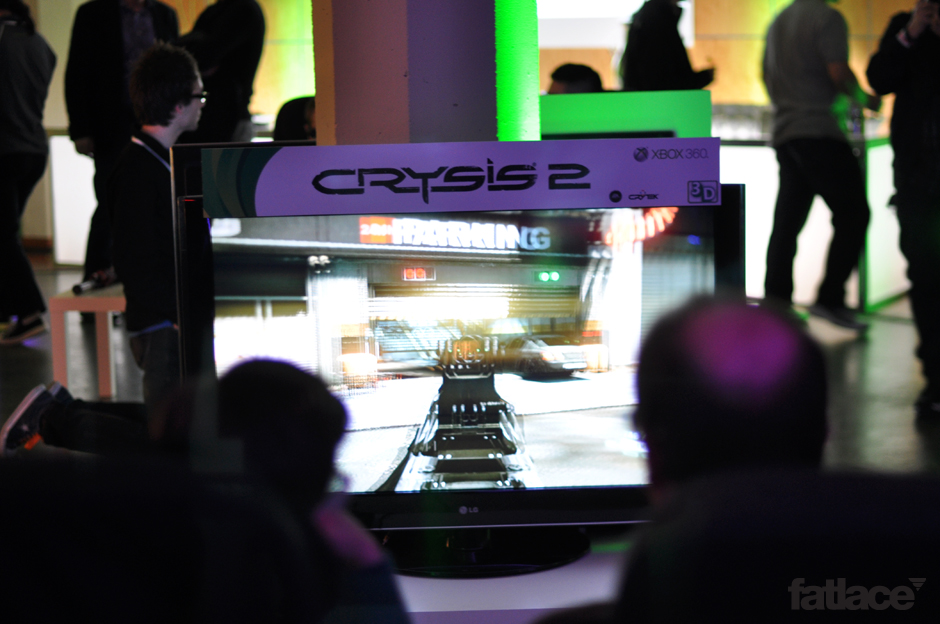 No, that is not a glitch or a broken screen.  There was a surprising amount of games being shown in 3D. 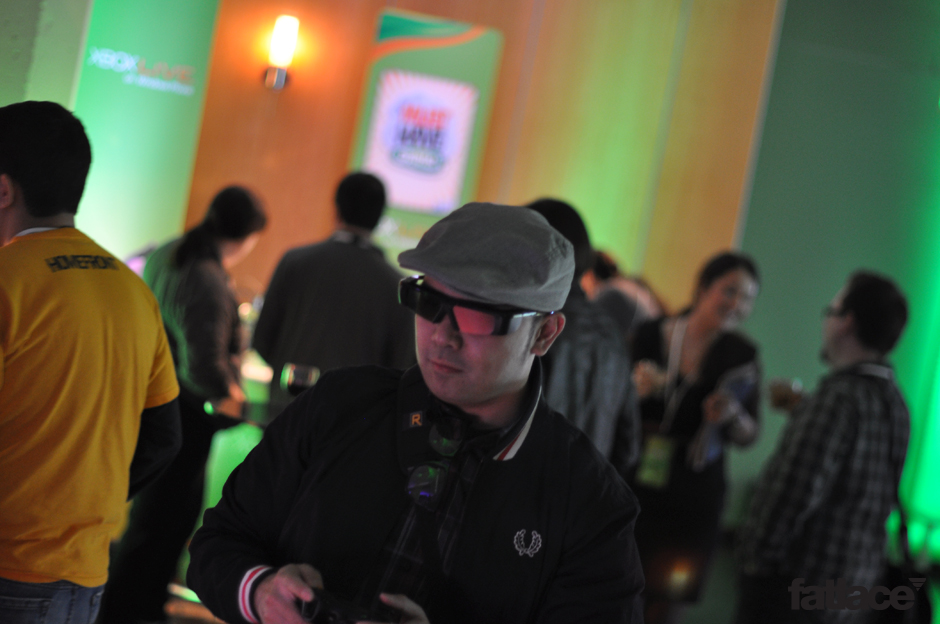 The future is now!  Reminds me of the old Virtual Boys, though I can attest it wasn’t anywhere near as painful to play. 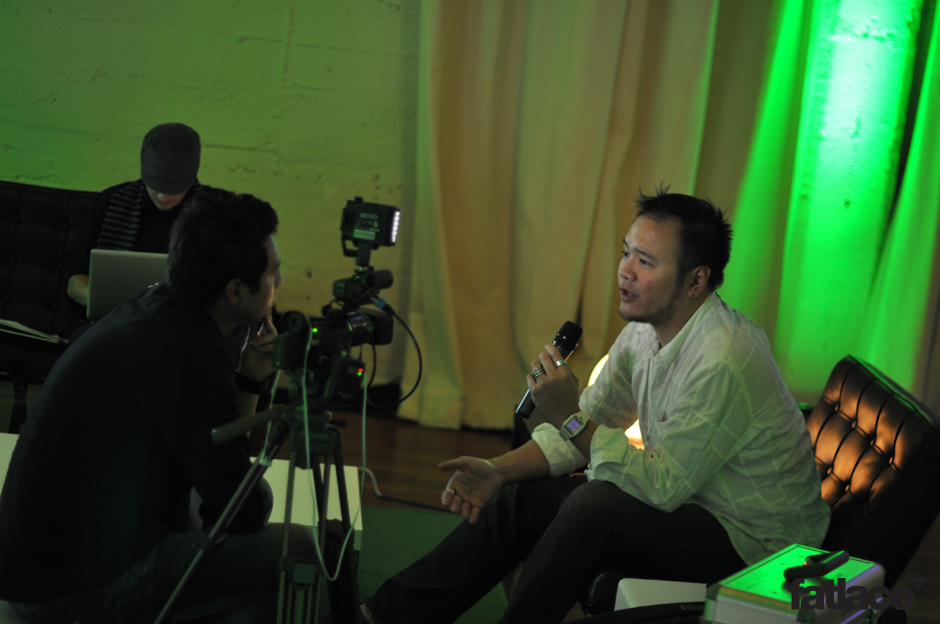 Despite the open and laid-back vibe, there were still a lot of people working away. 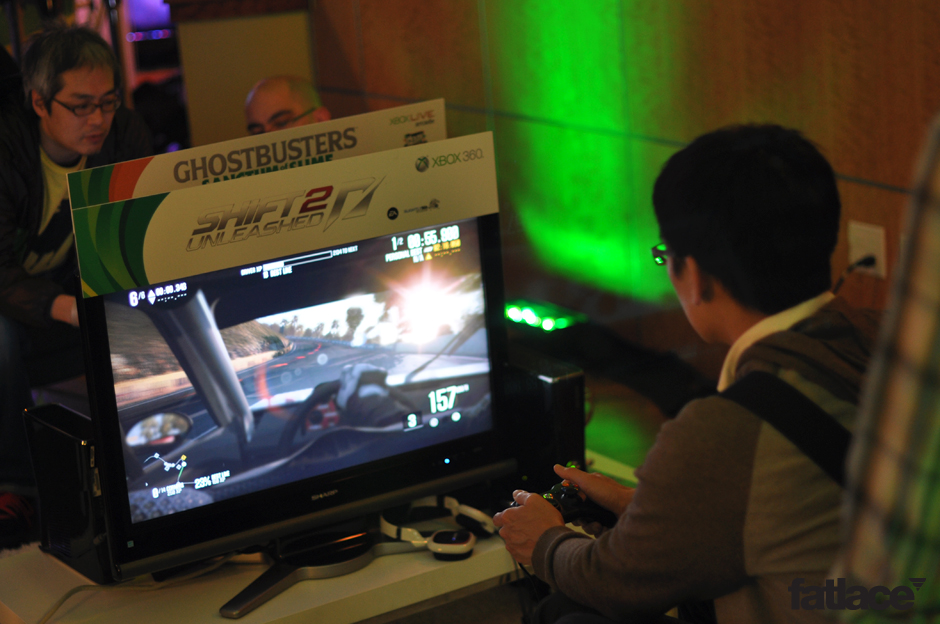 The game I was most interested in (Aside from GOW3) was of course Shift 2.  The in-helmet camera did a great job giving you an accurate point of view of driving, better than any other in-car view I’ve ever tried. 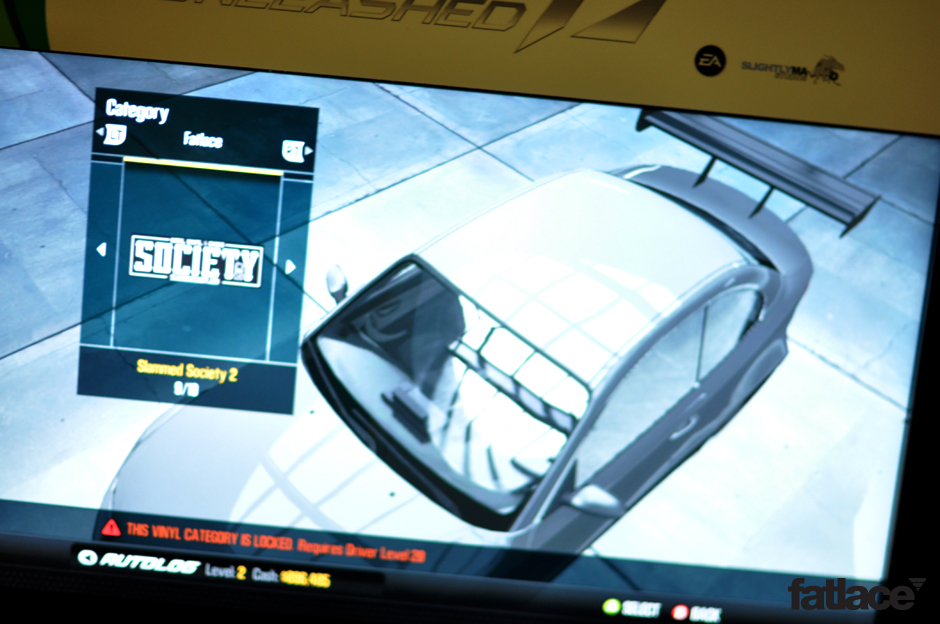