Graduation season is upon us and feeling the vibes of so many happy households,
I thought it would be fun to reminisce on my own high school graduation year.
Influencing my every step and making me exactly who I am today,
here’s what was going on in my world,
back in (drum roll)
…1992. 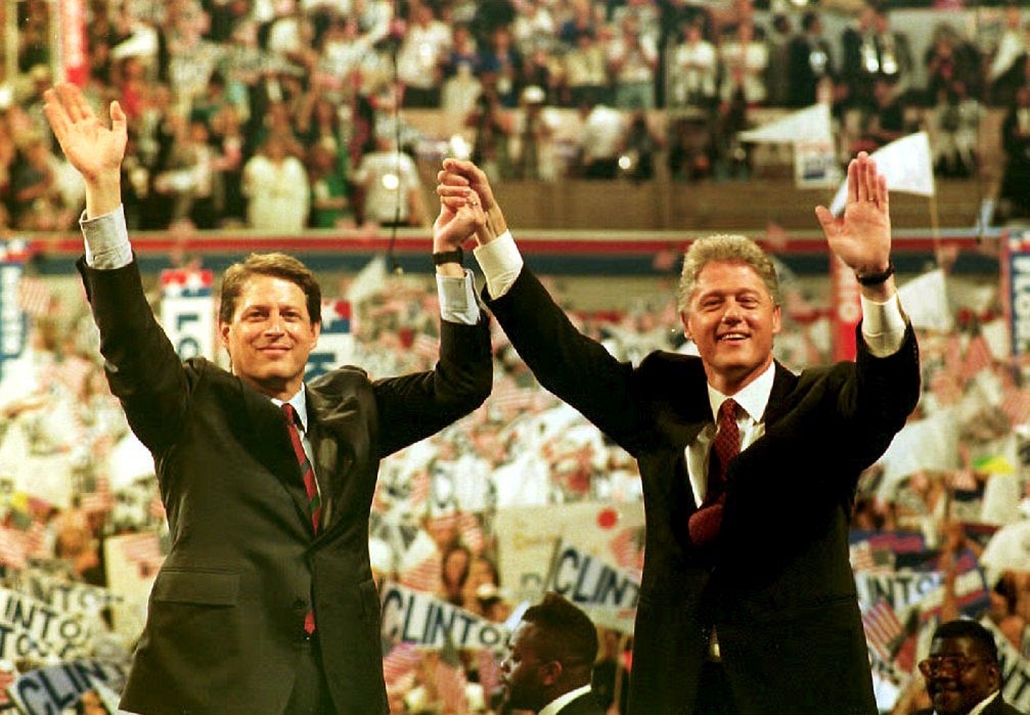 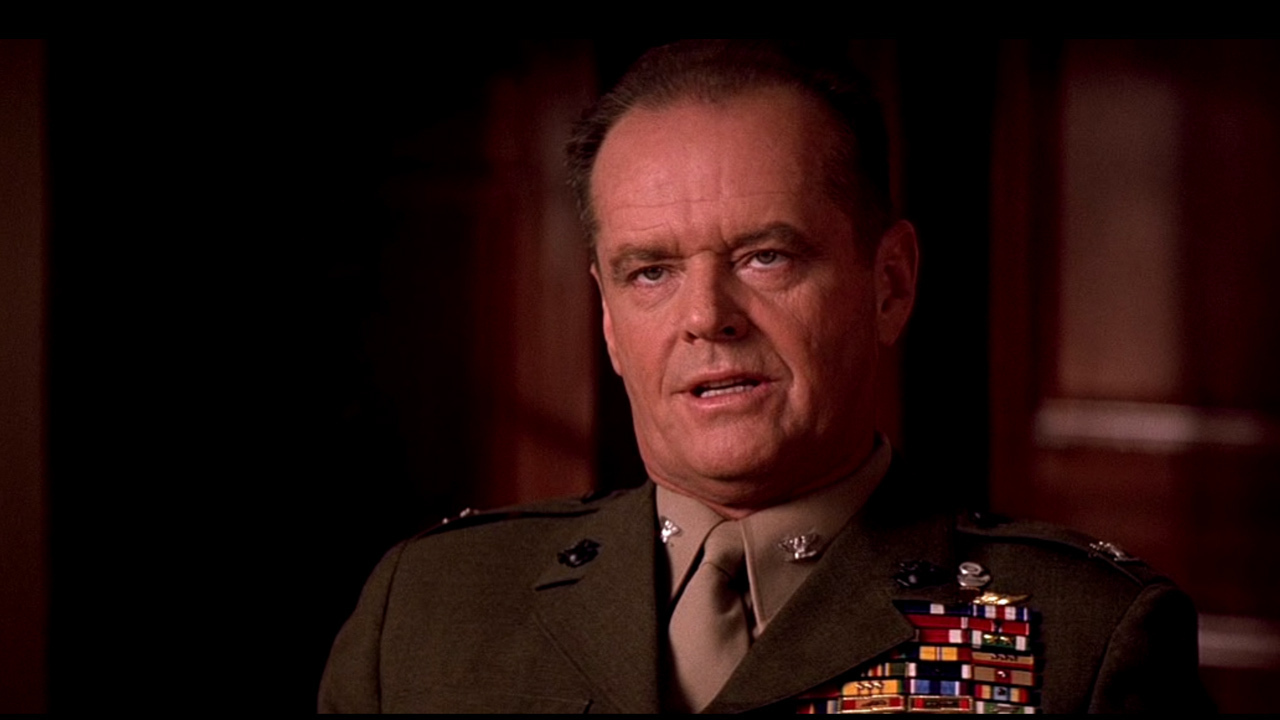 “You can’t handle the truth!” 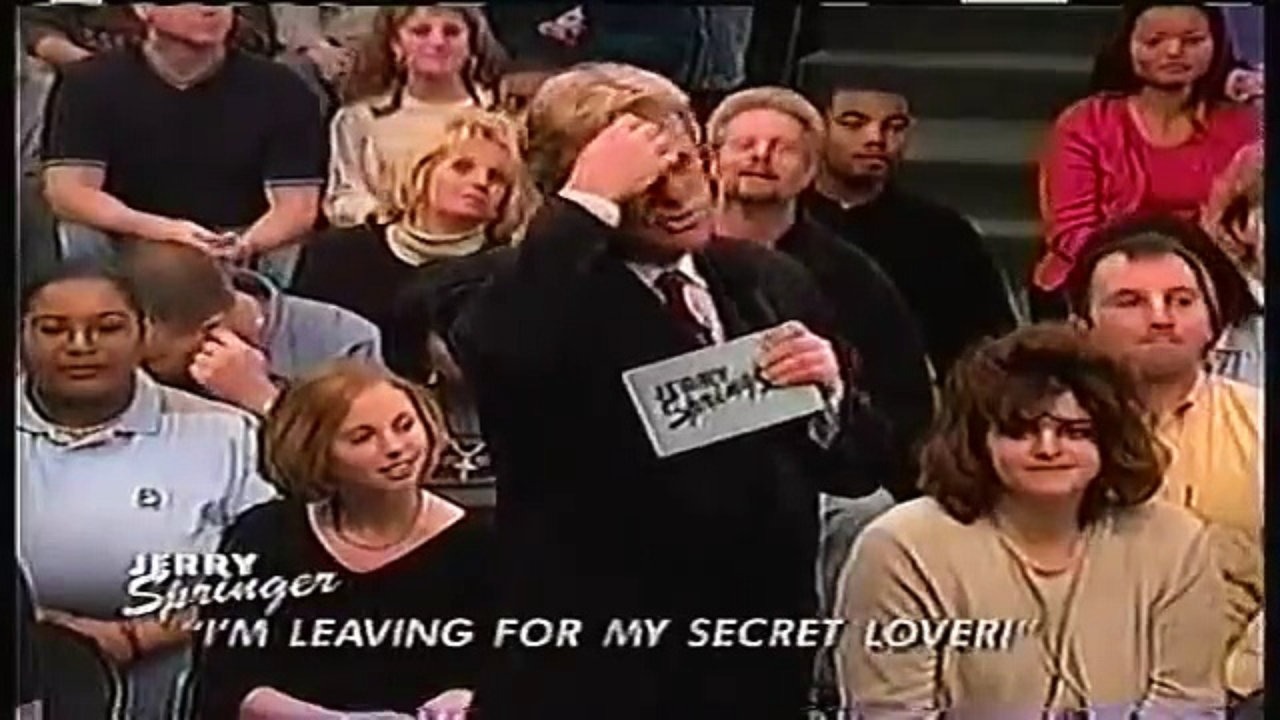 The beginning of reality TV. 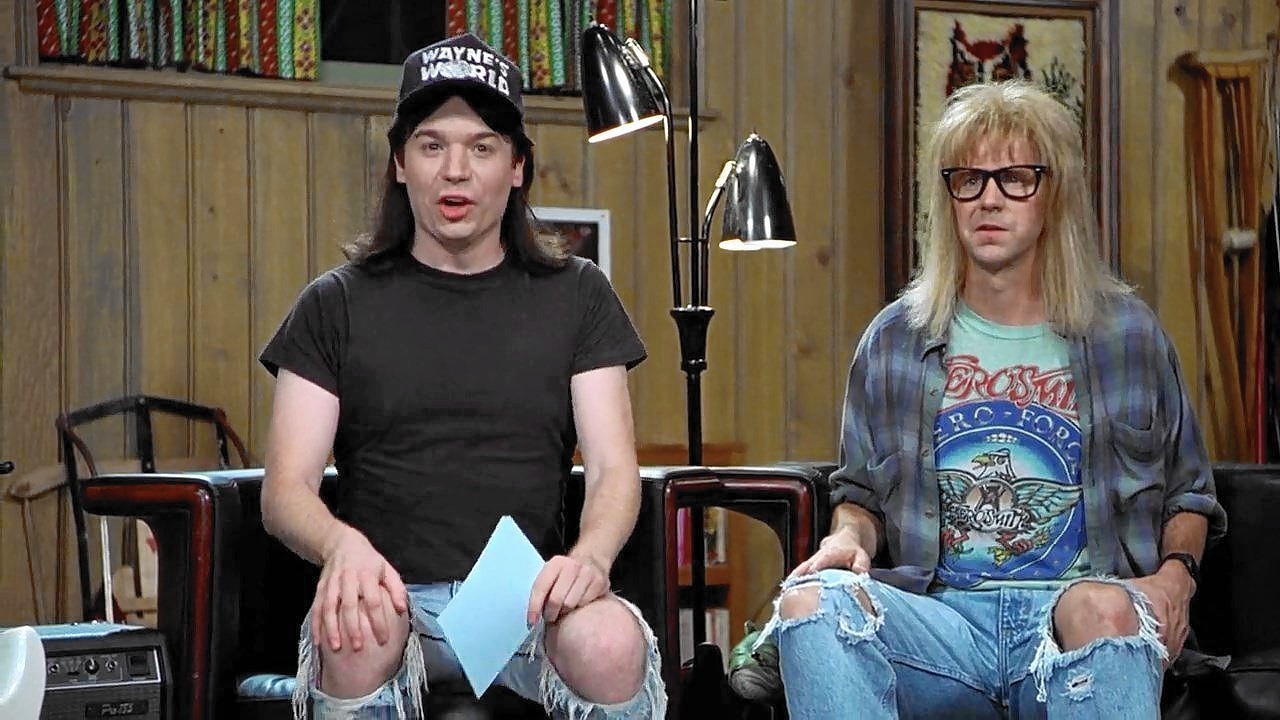 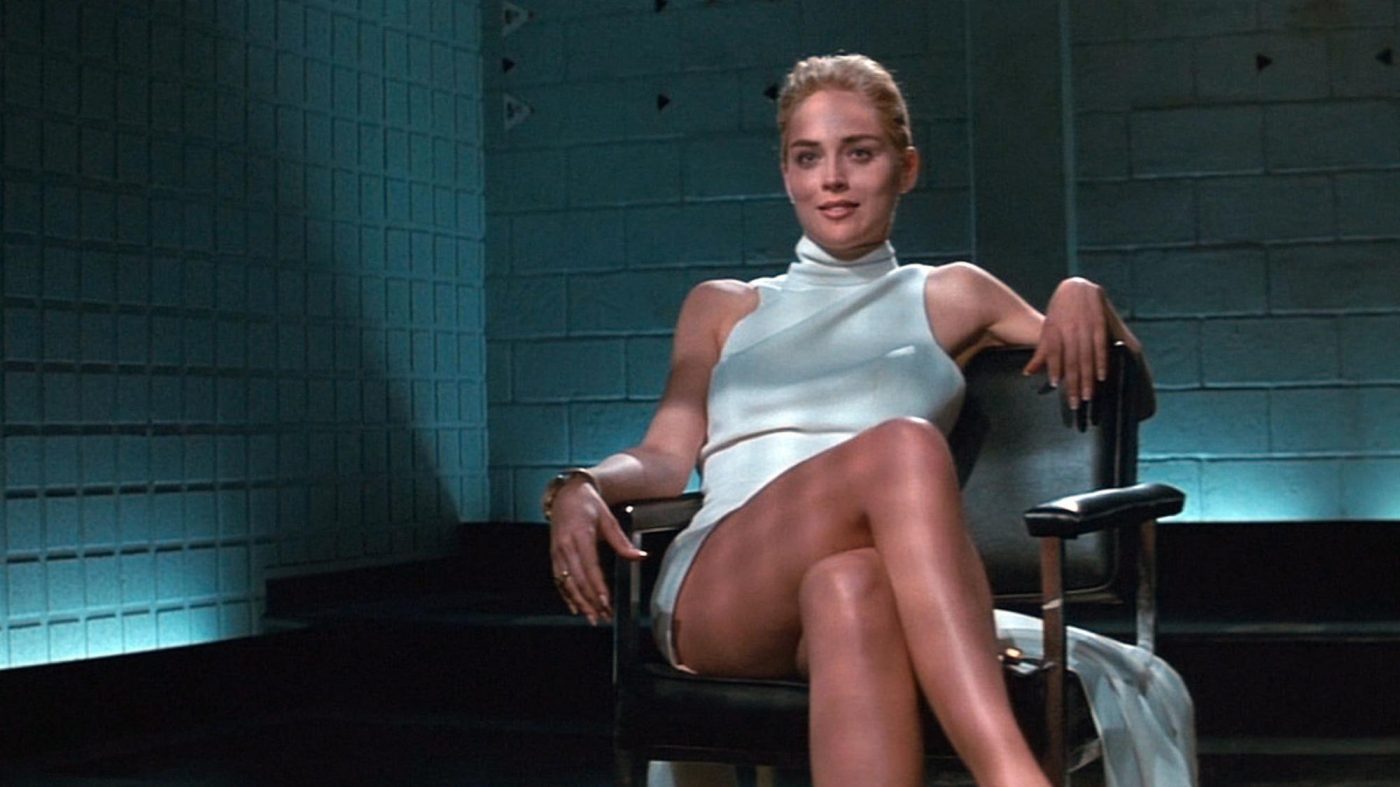 The most basic of instincts. 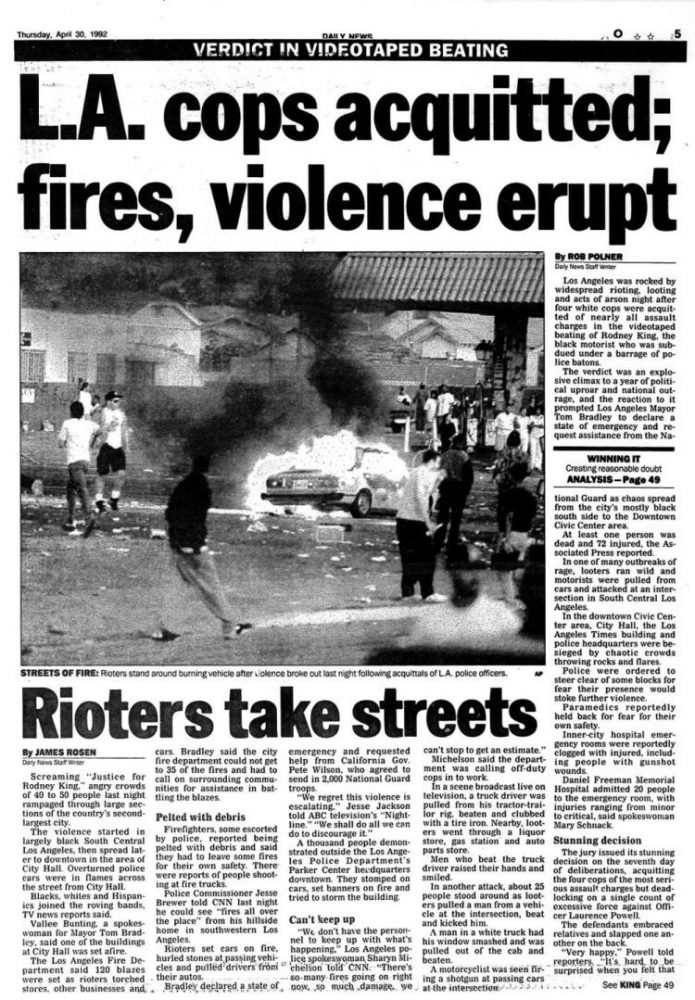 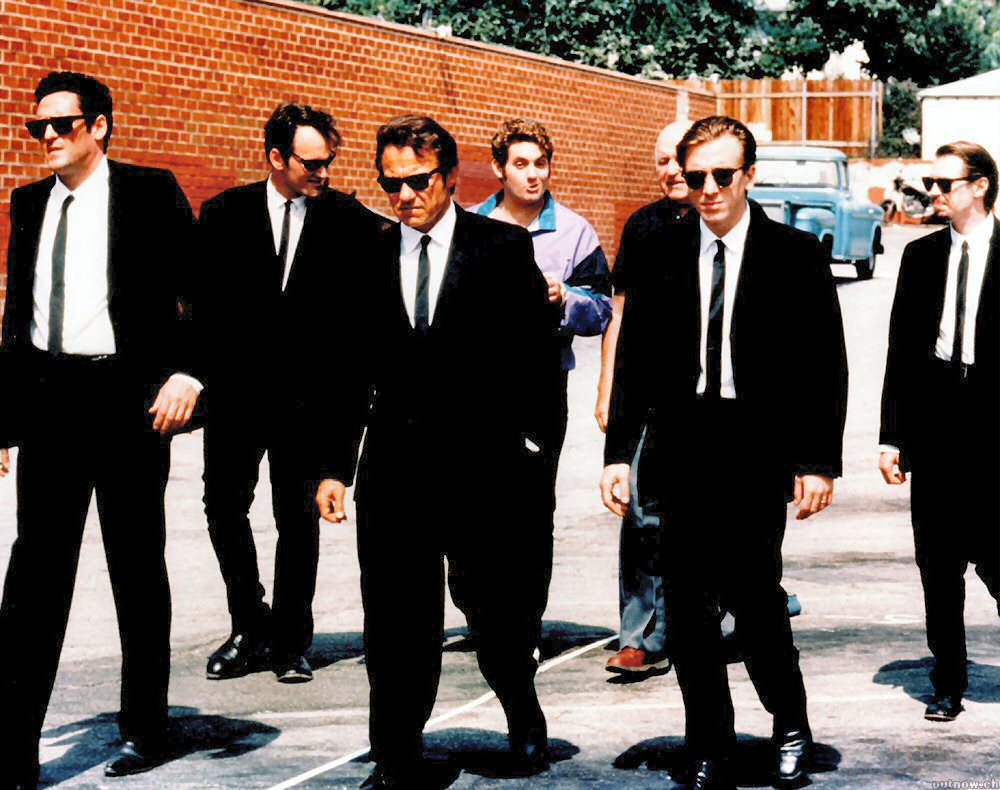 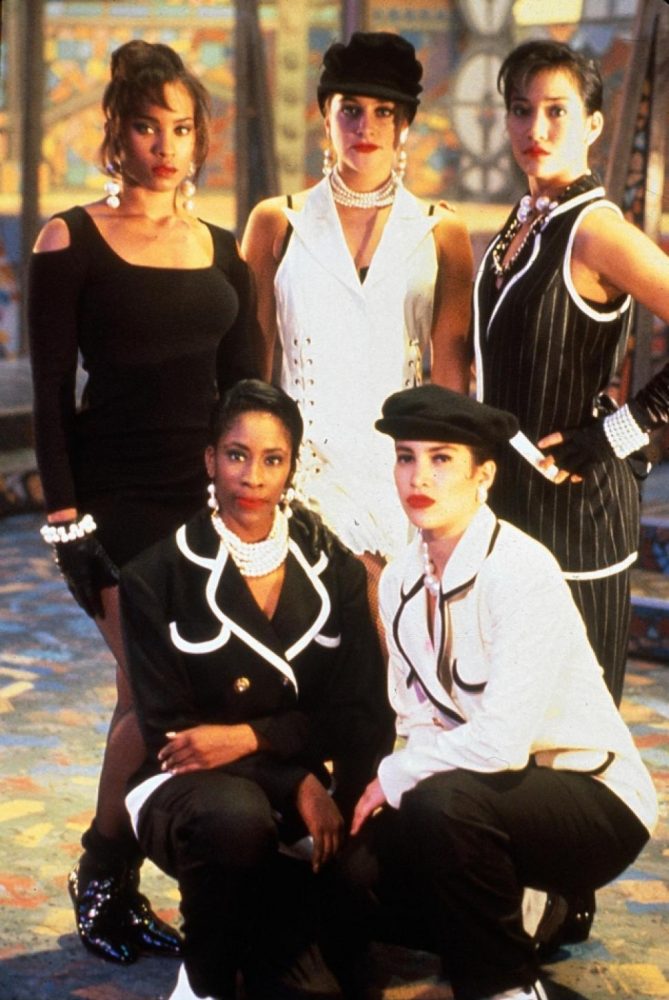 Big congratulations to @kilybo.  So very proud of this young man, his character and all his accomplishments.  We wish you success in this next phase of your life.  Play hard, study harder!   #UniversityofHawaii #Cornerback #MikeDream #KingMikeDream #DreamTDK #TDKFamily