As I was going through my social feeds, I saw images from an art show called BRANDALISM currently on feature at The Seventh Letter on Fairfax. I’ve got a long list of exhibits to see out here in LA and added this one because I was so drawn to the concept. Designer Antonio Brasko took spray cans and rebranded them with the best names in sport, street, and luxury. The goal: to reintroduce the ideology of vandalism, branding, and fashion from an experimental design perspective. 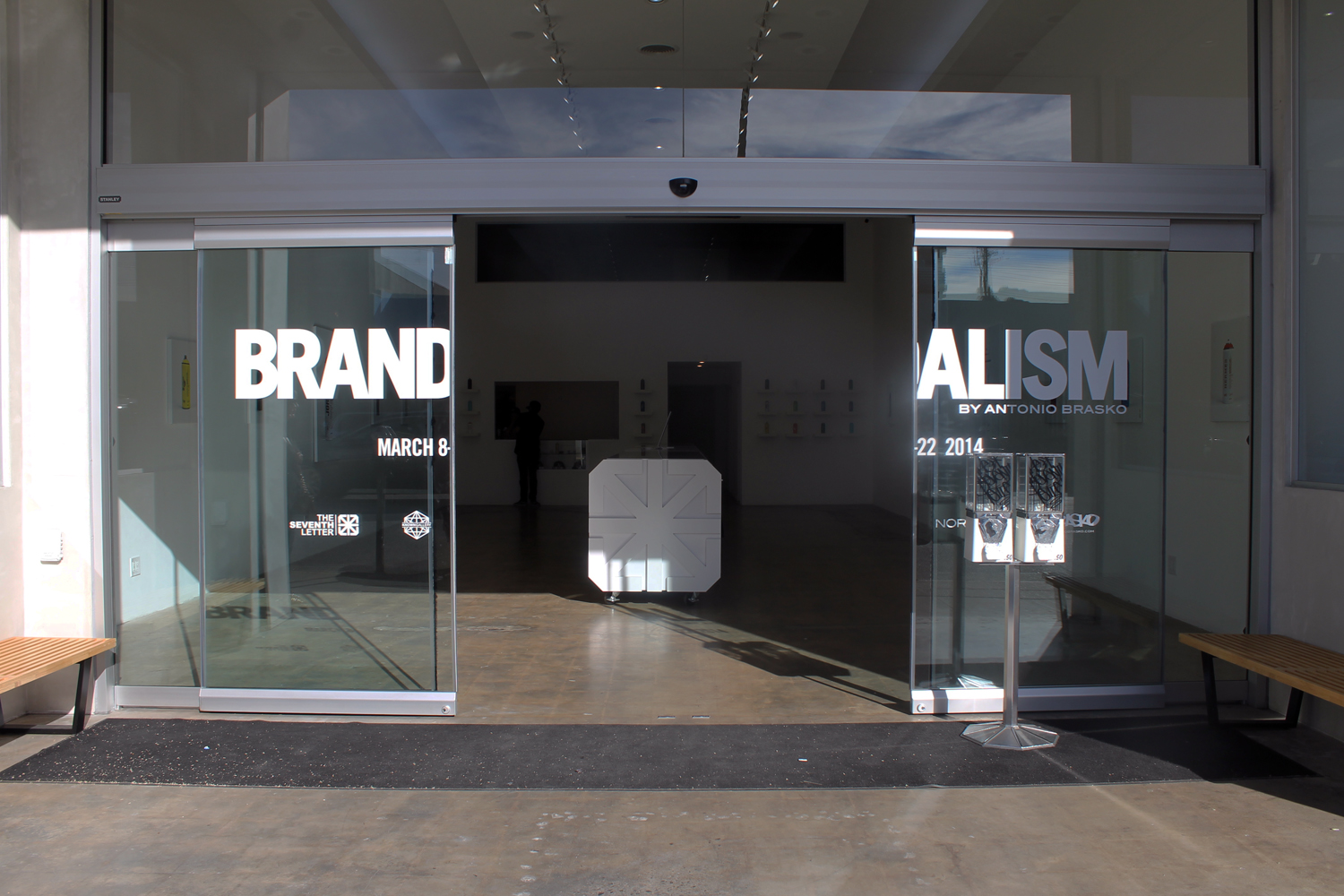 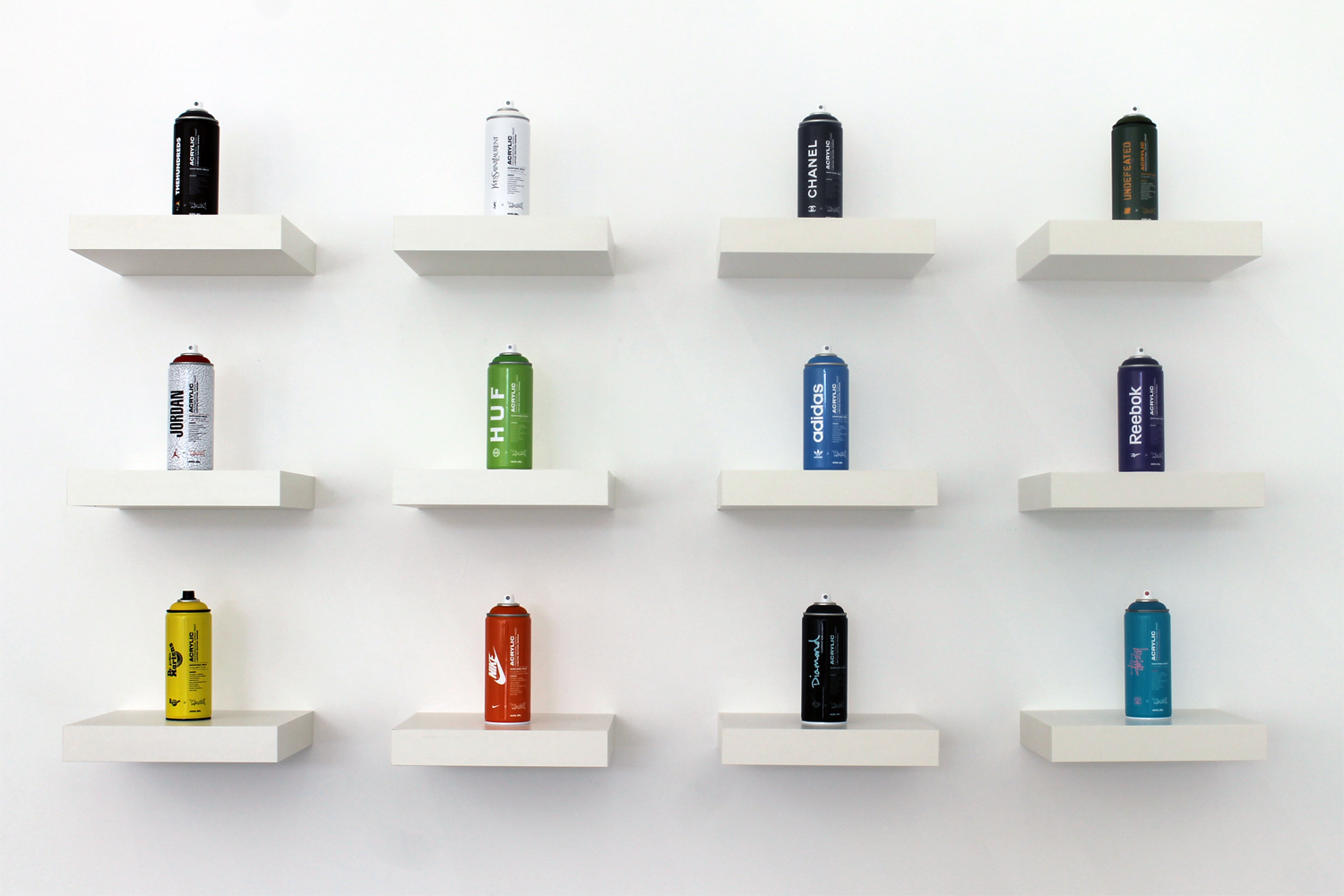 I’ll be honest. I didn’t get it at first. But that’s a good thing.

Sure, it’s hella cool to attend these types of things and end up with a likeable photo on Instagram. But did it make you think? I’m not an art snob by any means, but I always thought that the best pieces are the ones that you thought about after you’ve left. You drown in thought of what the imagery could mean. You dialogue with friends on what you think it means. Kind of like a good book.

At first, I walked out of The Seventh Letter thinking that Brasko got the branding and the iconic colors so right. Kudos. I couldn’t make any other comment, until I thought more about vandalism. By definition and by historic accounts, the word or behavior means a ruthless destruction, often done as an expression of contempt, creativity or both. 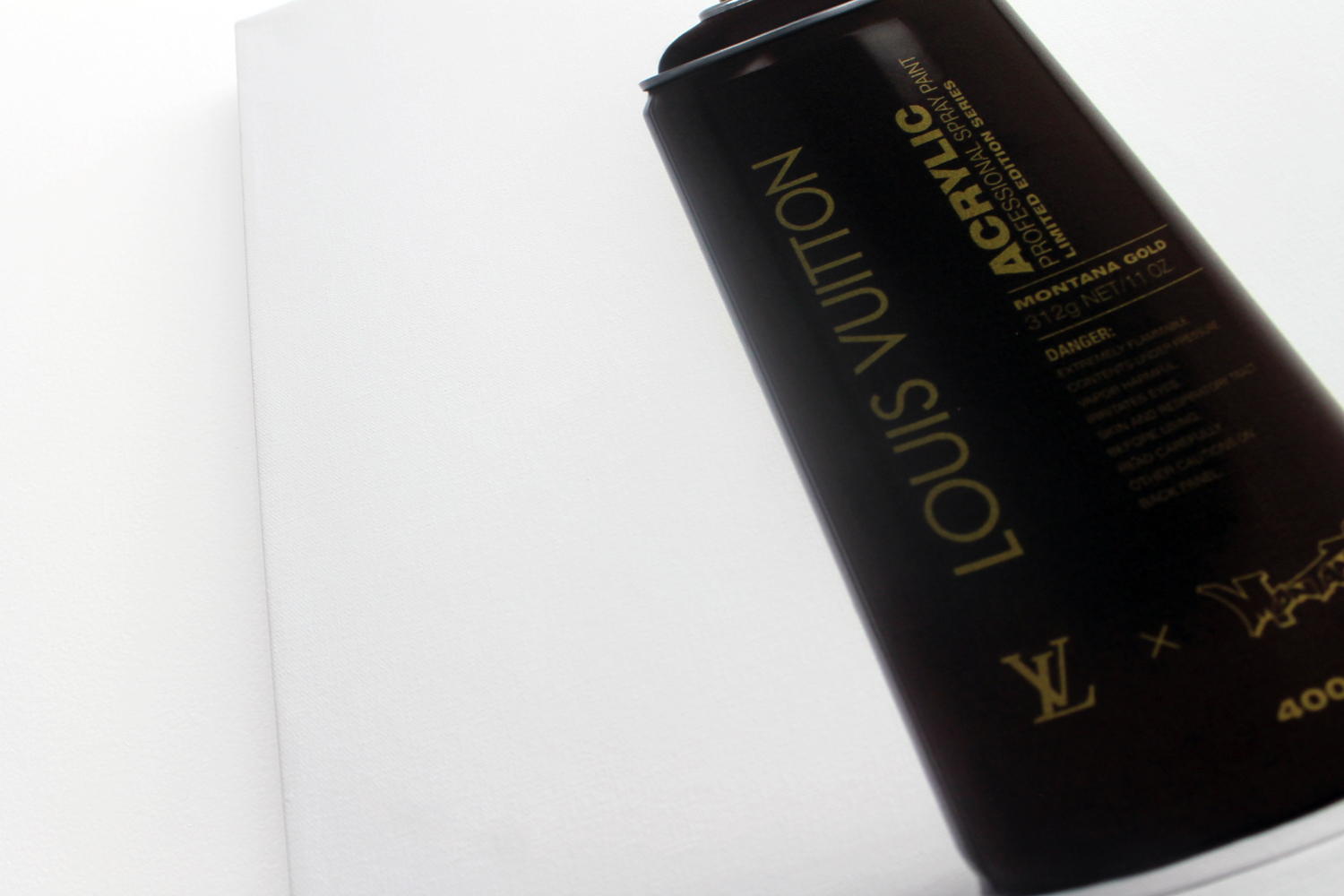 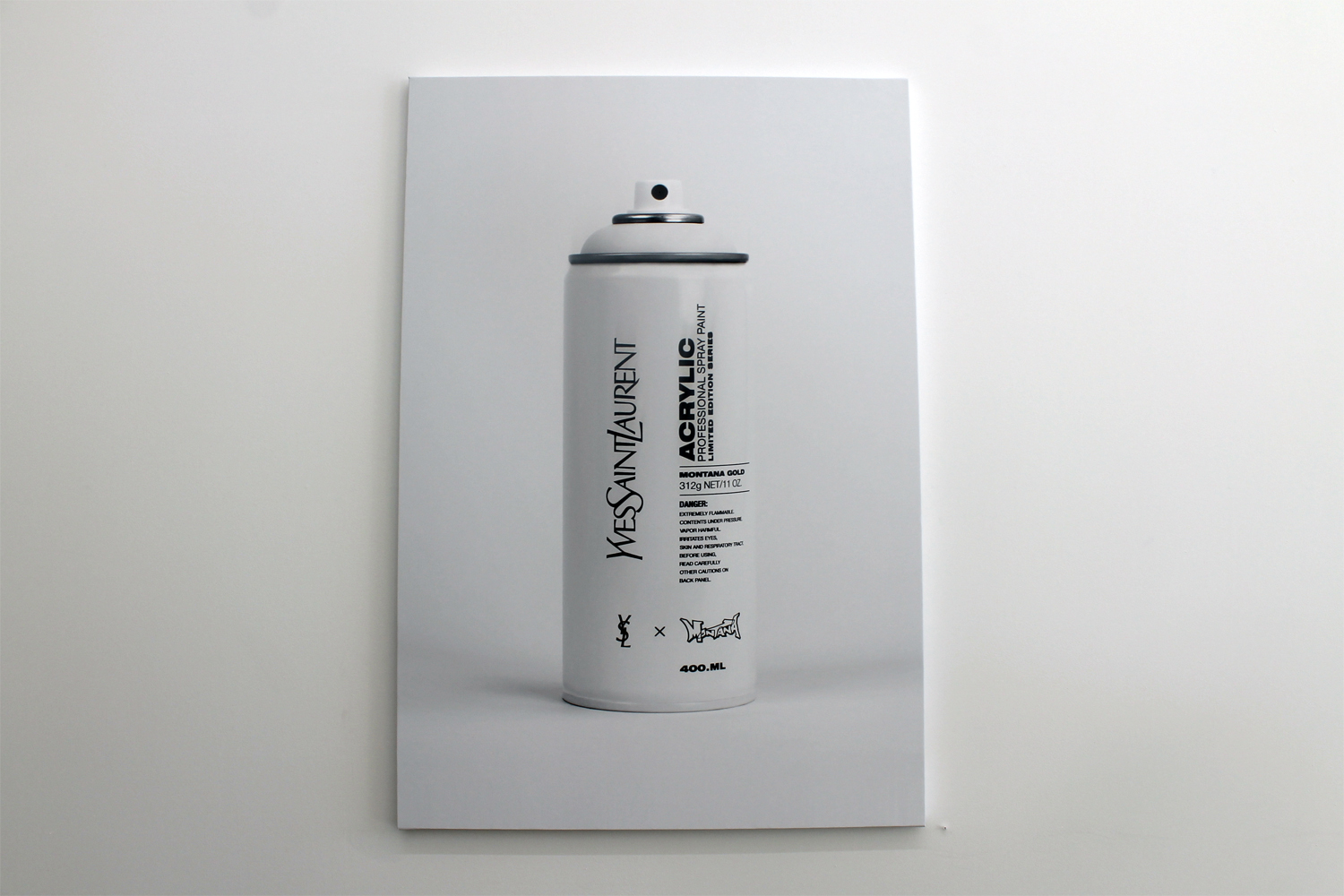 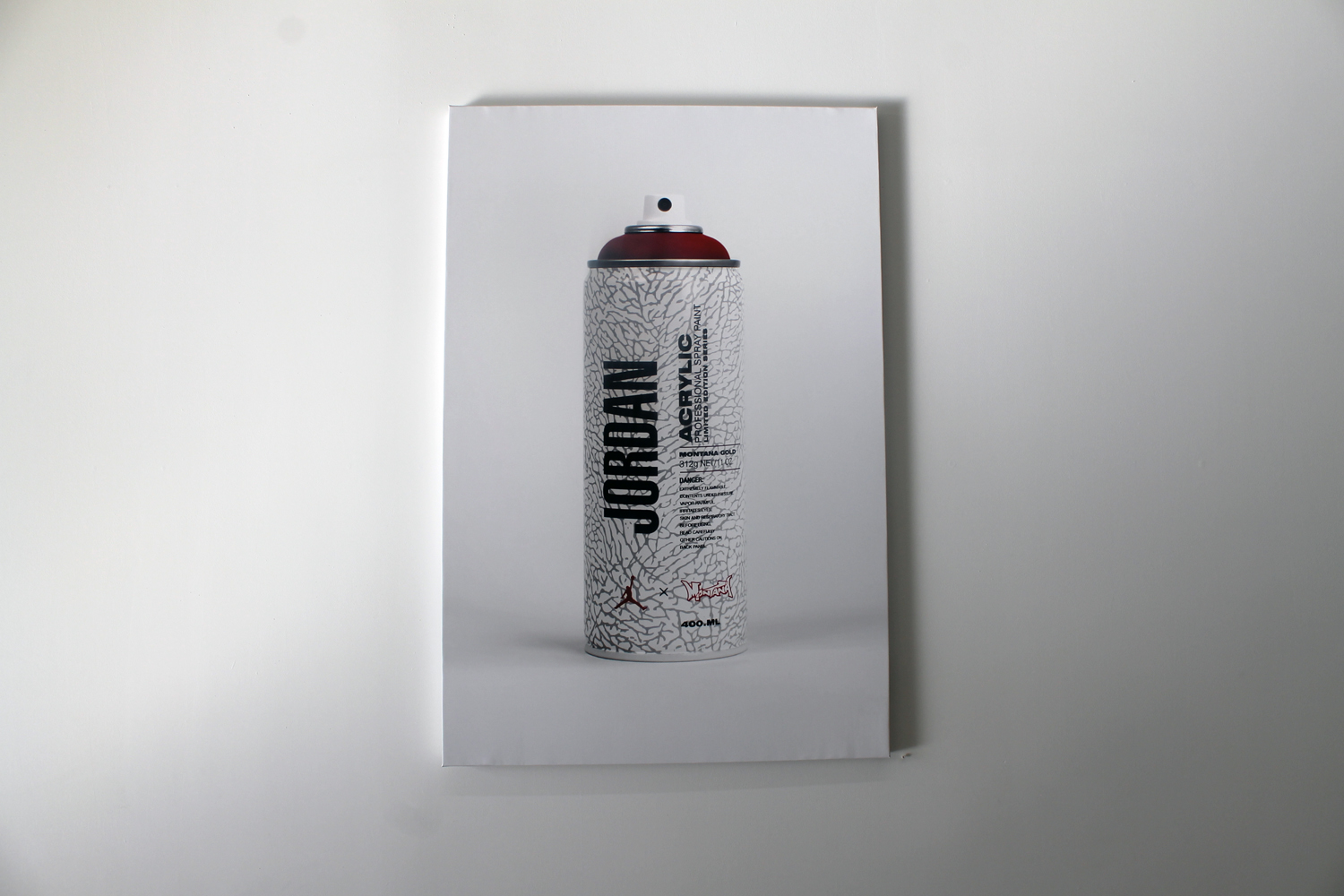 At the end of the day, this was an experiment. I call it an experiment in thought, and like said, those are the best kinds. BRANDALISM runs through March 22.