It’s been a minute since I’ve given my flick recs but TBH I haven’t done much viewing lately.
With that said, here are a few that I enjoyed when I was able to find the time to…chill.
And if you’ve followed some of my past recs then you know I tend to gravitate towards
comedy, drama and indie (and if I’m lucky I get all three-in-one),
so if you’re the same then this list is for you.

Maybe you’ve already seen them (and if so kudos!) or maybe you haven’t.
If not…perfect.  Put these on your weekend to-do list, hit the couch and press play.

Jo Koy: Live from Seattle
Between raising a teenage boy and growing up with a Filipino mother, stand-up comic Jo Koy has been through a lot. He’s here to tell you about it. 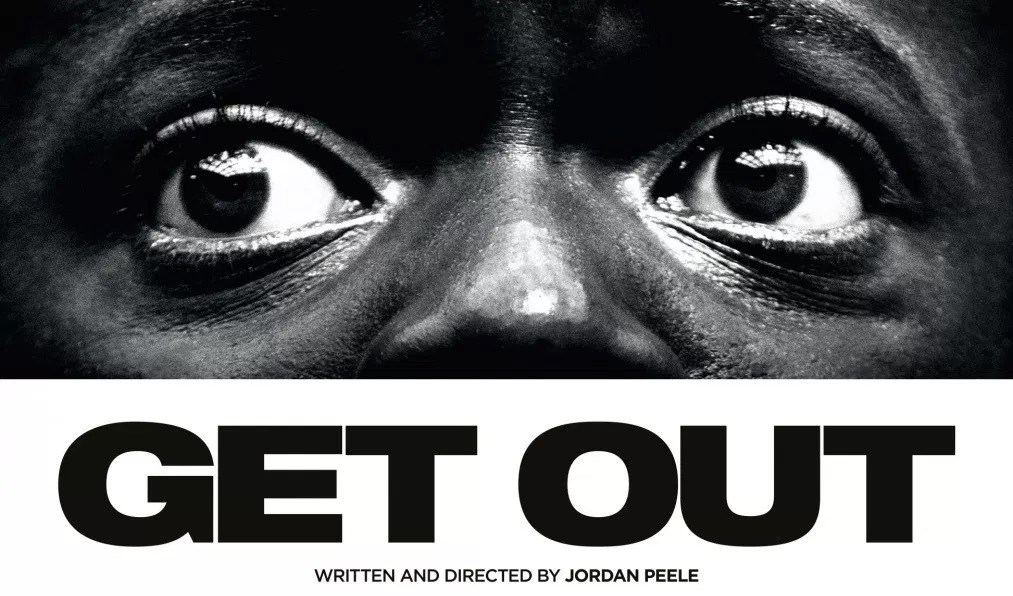 Get Out
(Finally on Firestick for fellow Kodi clubmembers.)
A young African-American man visits his Caucasian girlfriend’s mysterious family estate. 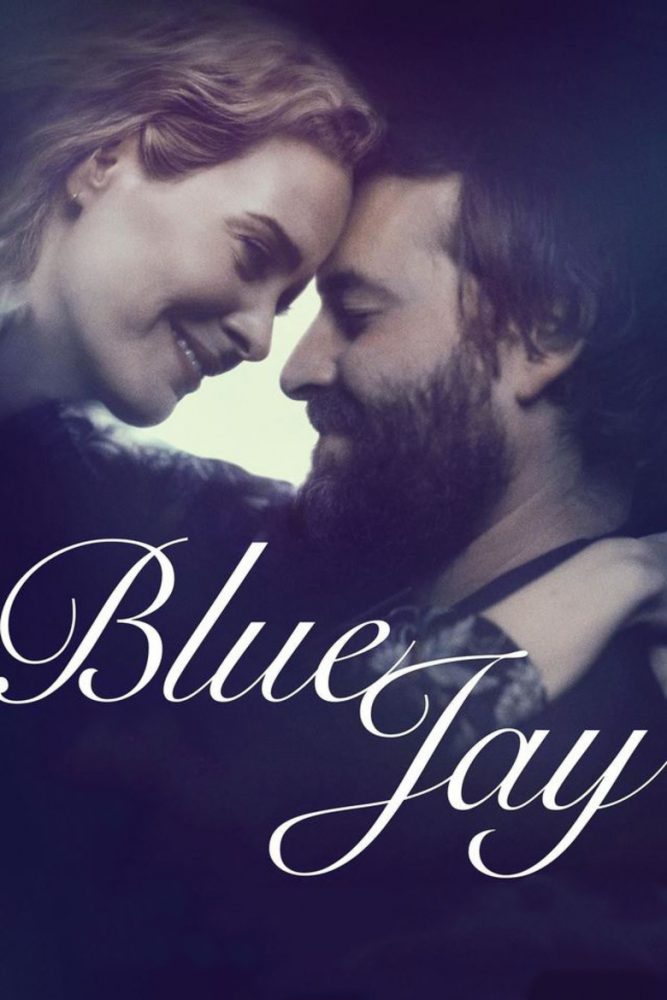 Blue Jay
Meeting by chance when they return to their tiny California hometown,
two former high-school sweethearts reflect on their shared past. 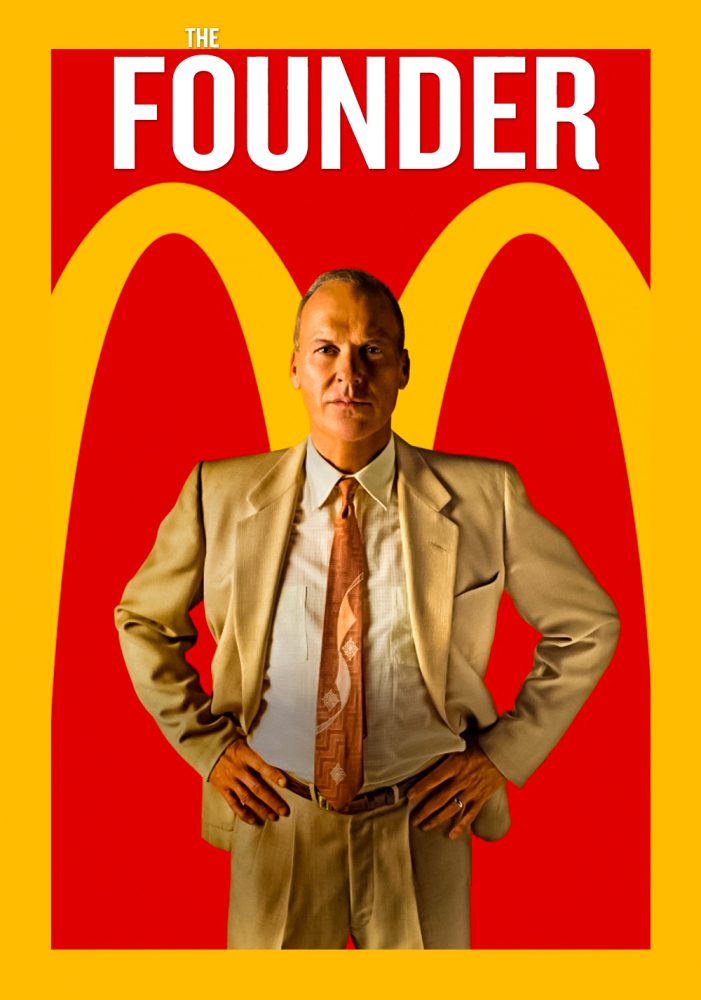 The Founder
The story of Ray Kroc, a salesman who turned two brothers’ innovative fast food eatery, McDonald’s,
into one of the biggest restaurant businesses in the world with a combination of ambition, persistence, and ruthlessness.