Many consider the 90s as the golden era of automotive tuning as Japanese manufacturers raised the bar for performance-oriented builds. For several car enthusiasts, honoring the 90s delivers a certain sensation as we come to realize that cars from this generation can soon be called “modern classics”. Allow me to transport you through time as we welcome the Legends of the 90s. 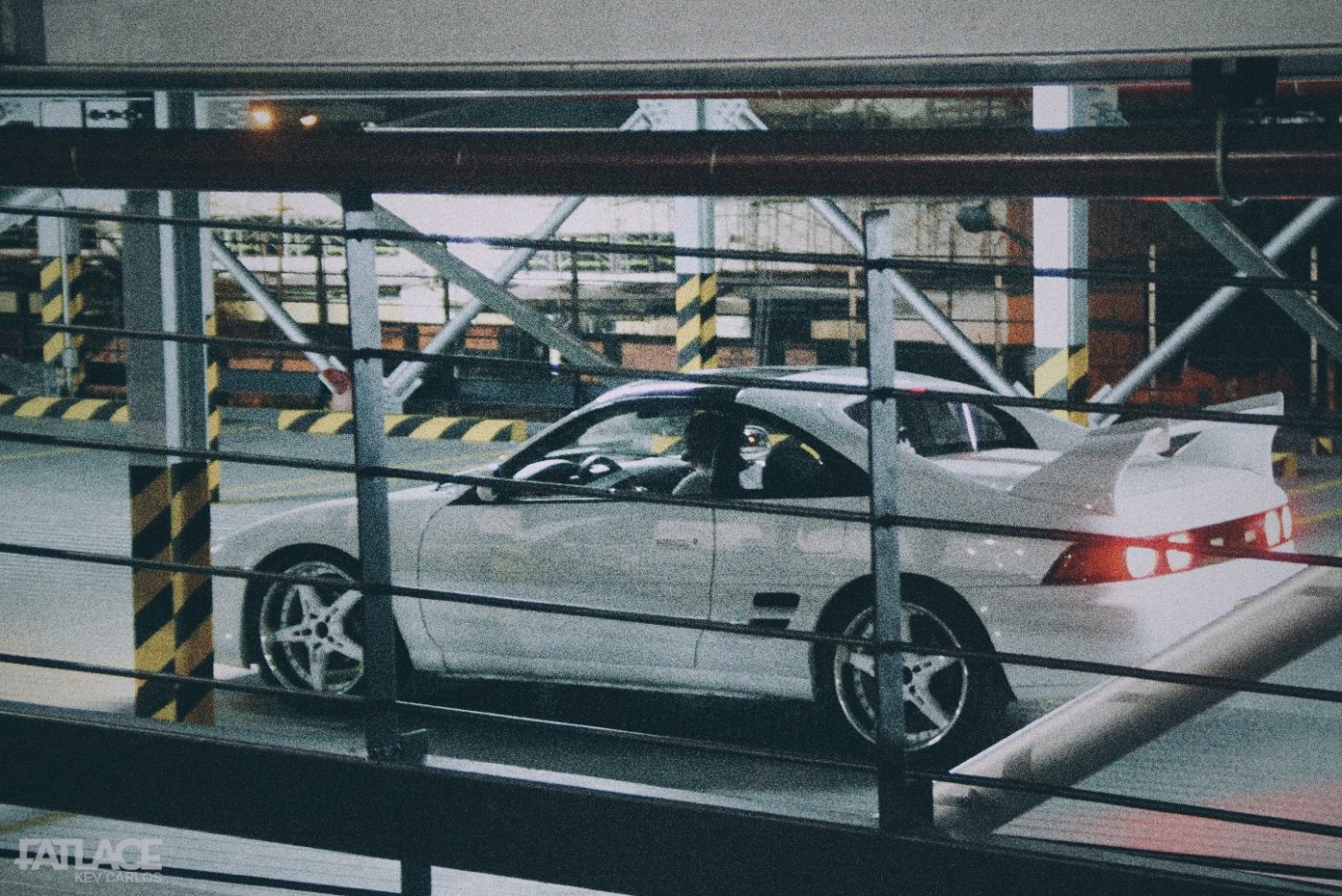 An invite-only meet held at various locations around the Metro, Legends of the 90s caters to purposely built cars from that era. With the local car community being very intact here in Manila, several cars from the late 80s were allowed to be on display at a small portion of the meet.

A movement which started early last year, the group recently conducted its third meet last April 9, 2017 at the Centris Parking Lot in Quezon City. A weekend full of automotive happenings, the gathering was held the following Sunday after the SPMFxFTLC meet. 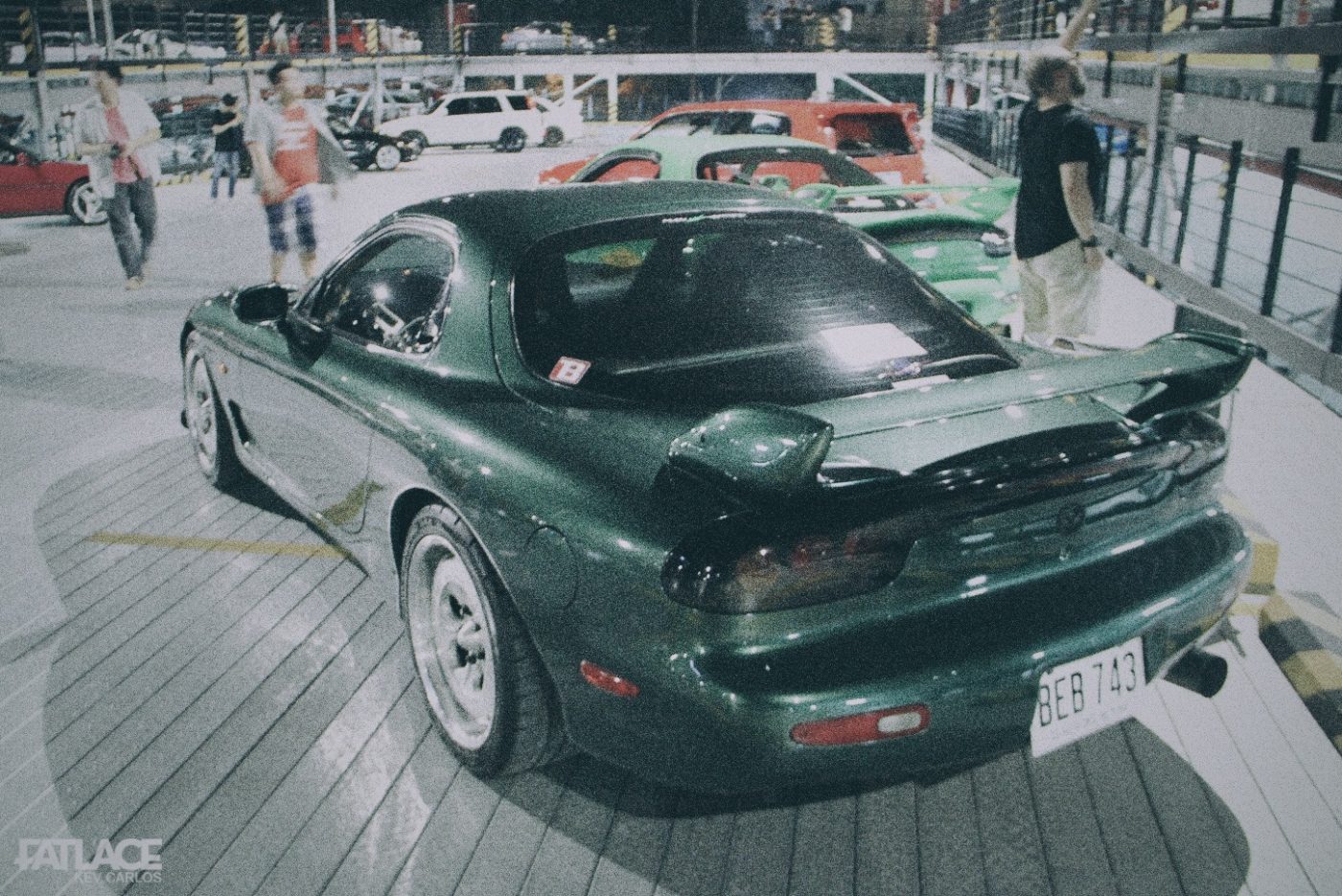 Being constantly in touch with some of the organizers (Aurick Go, Marco Palinar), I made it sure to finally visit and take photos of one Manila’s most awaited car meets. 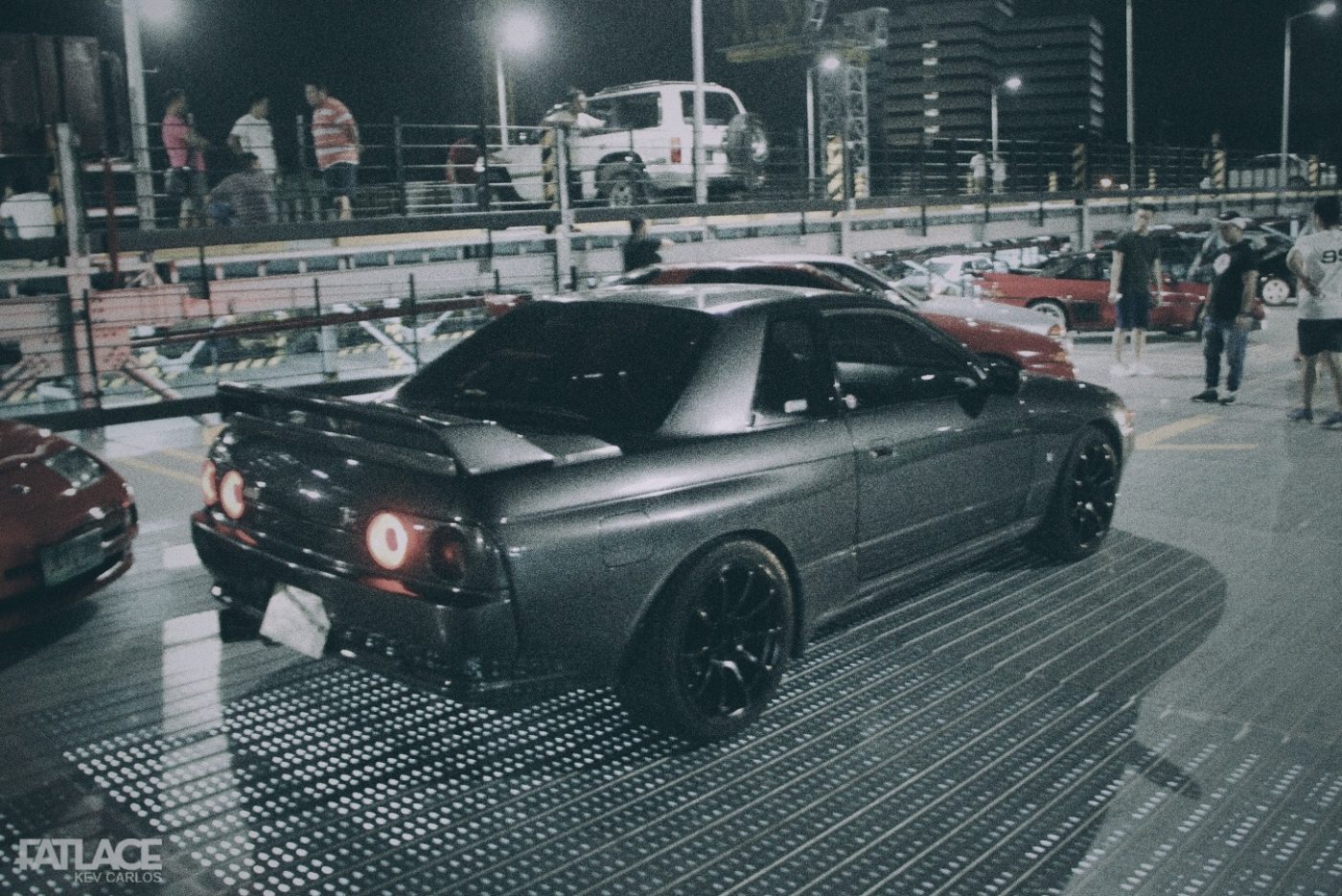 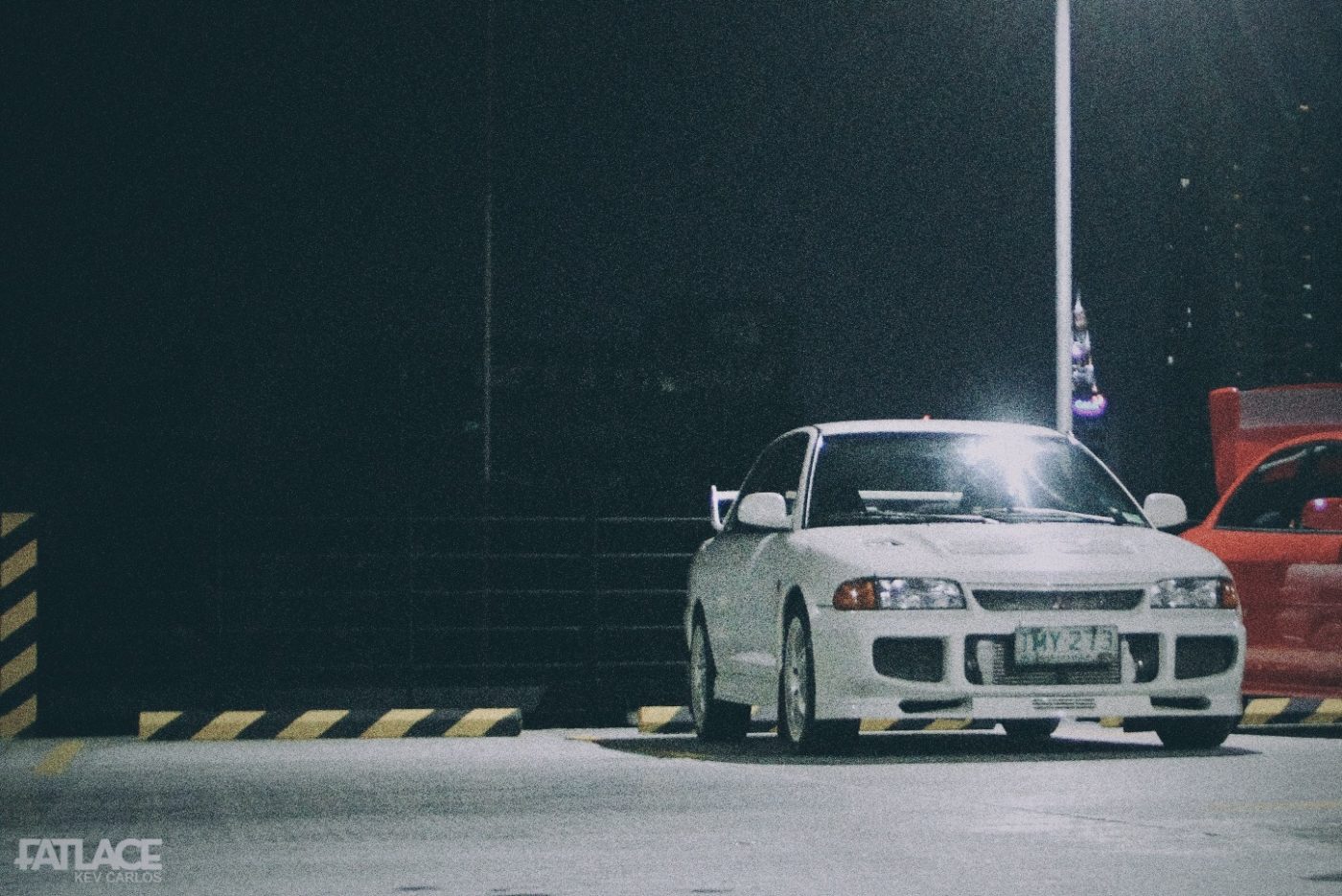 One of my favorite cars from Japan during that era, the Lancer Evolution. Today, as the prices of 90s performance cars continue to skyrocket, the CE9A may be one of the best options to start with. 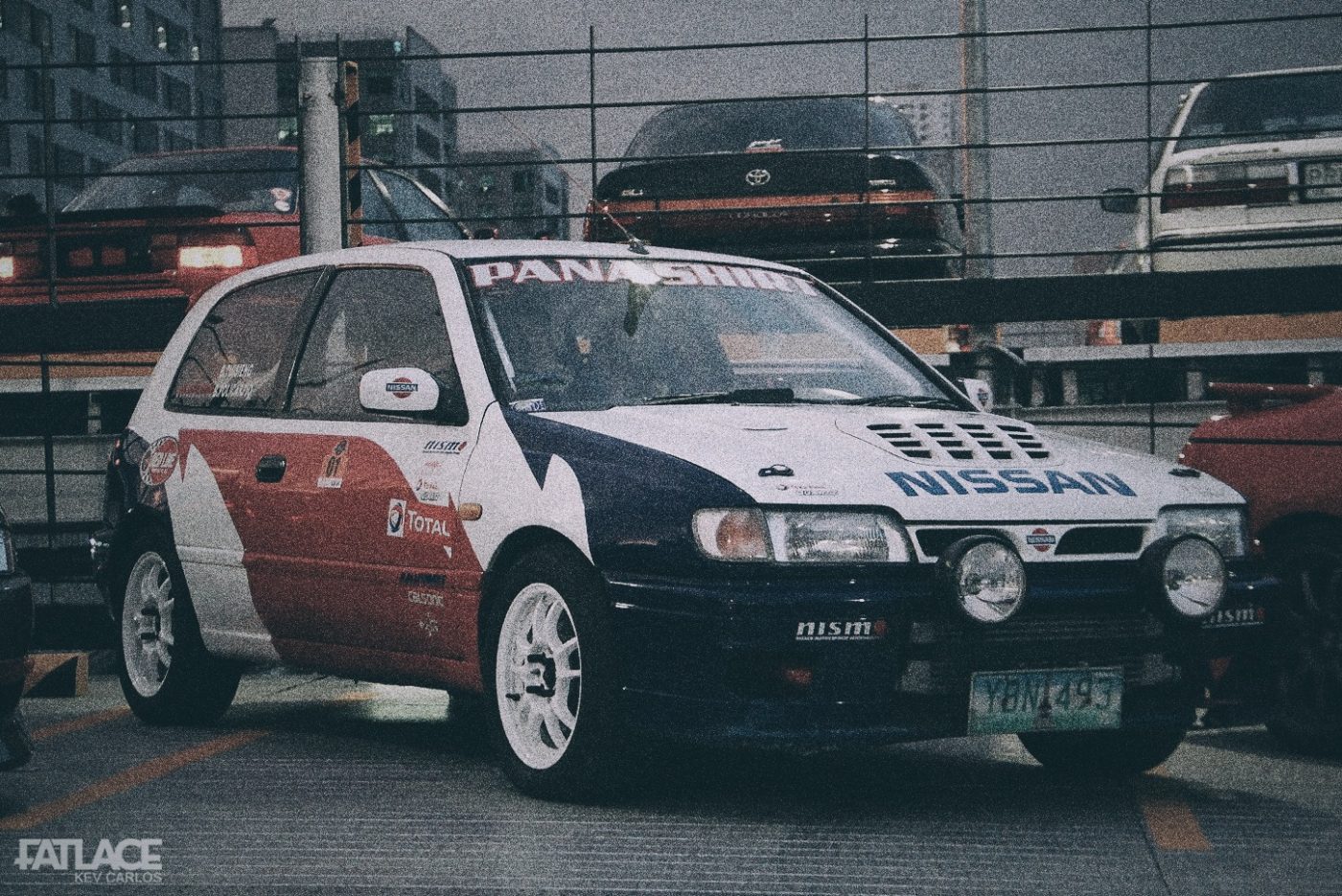 One of the most talked about cars during that meet, a period correct Pulsar. 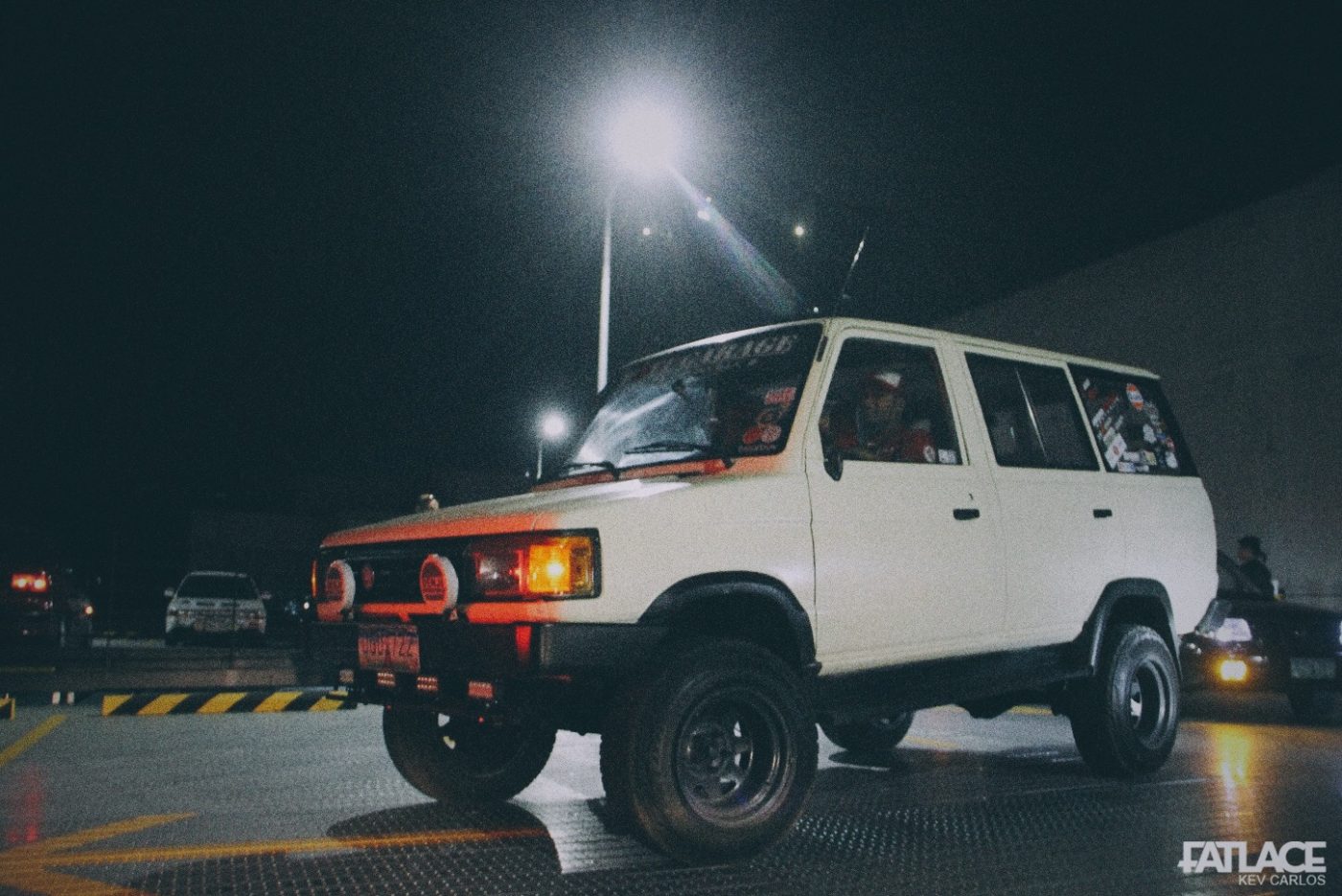 It was good to see a refreshing take on Toyotas workhorse, the Tamaraw FX. 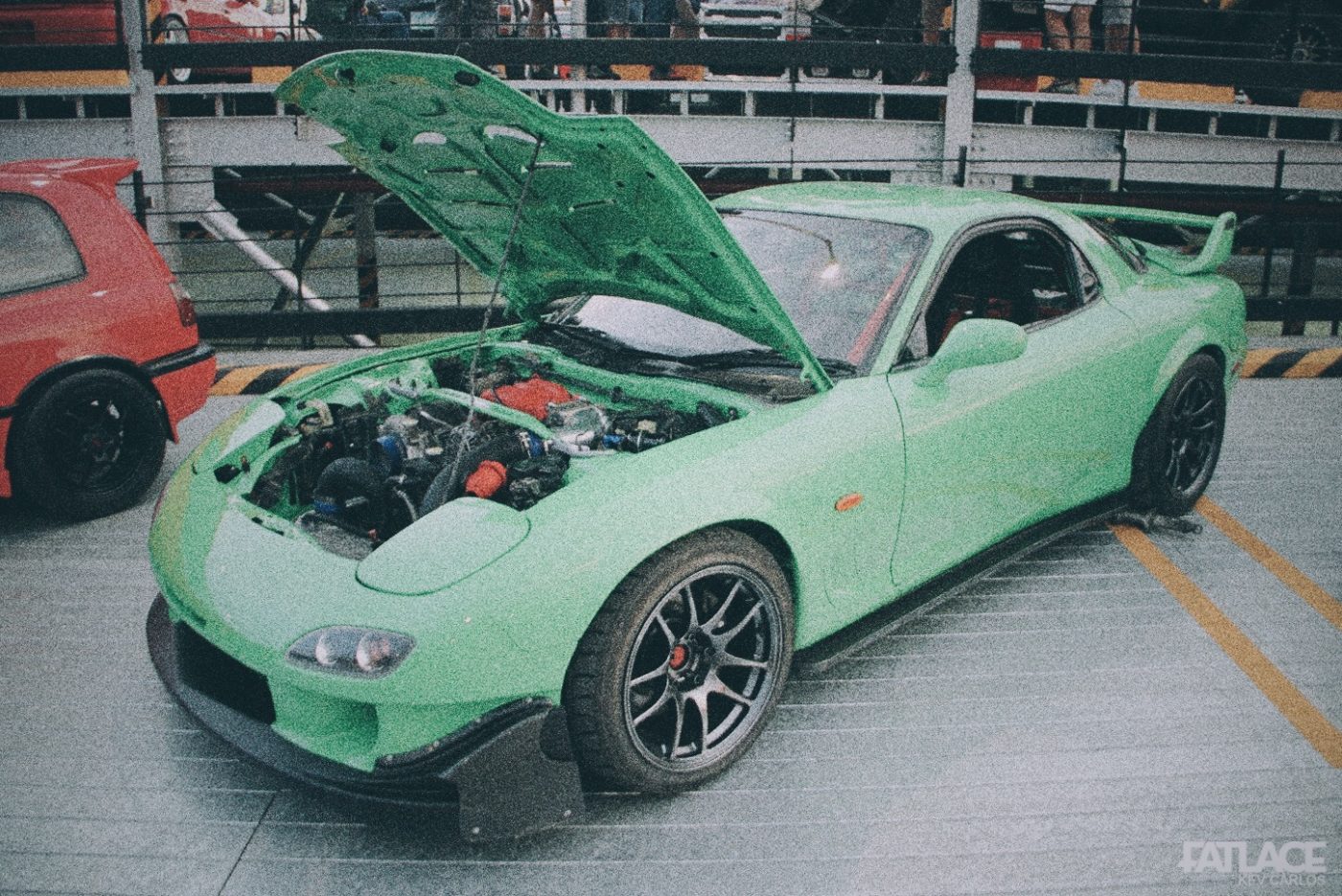 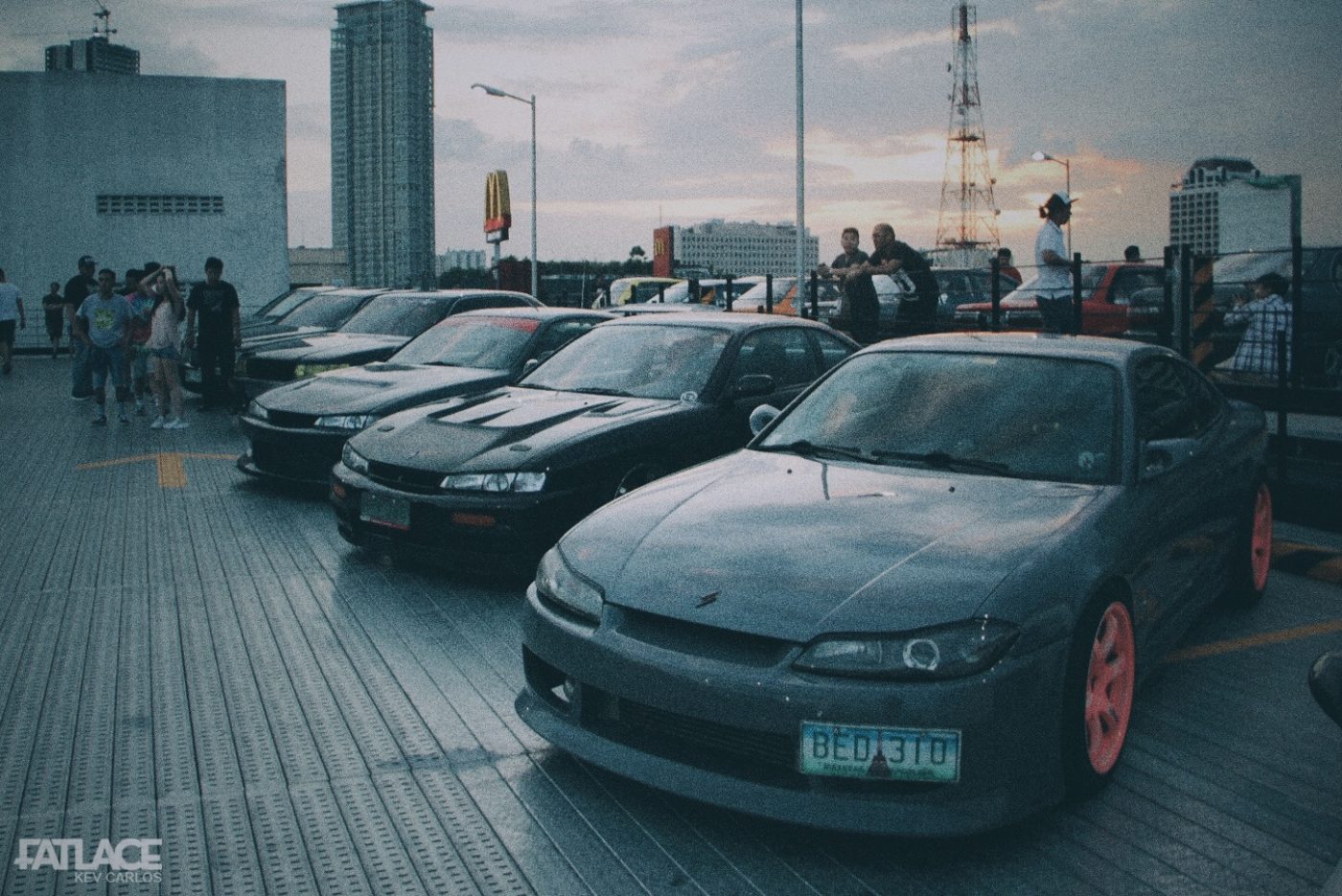 The 90s will never be the same without the S-Chassis. Today, the S13/S14/S15 remains as a platform that can properly bridge numerous approaches in style and in tuning. Maybe we can all possibly agree on that? 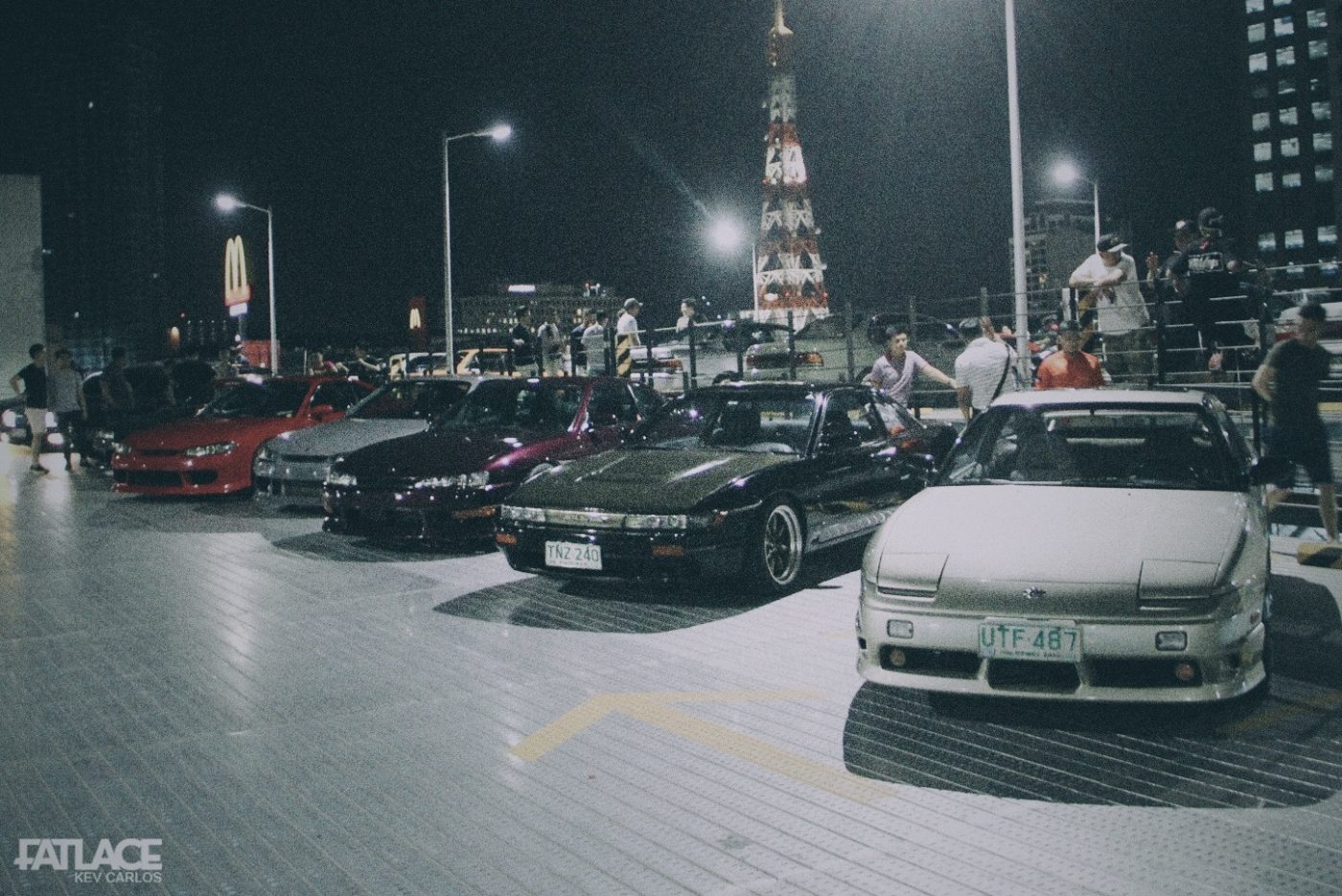 But which one is the best will always be highly debated on. 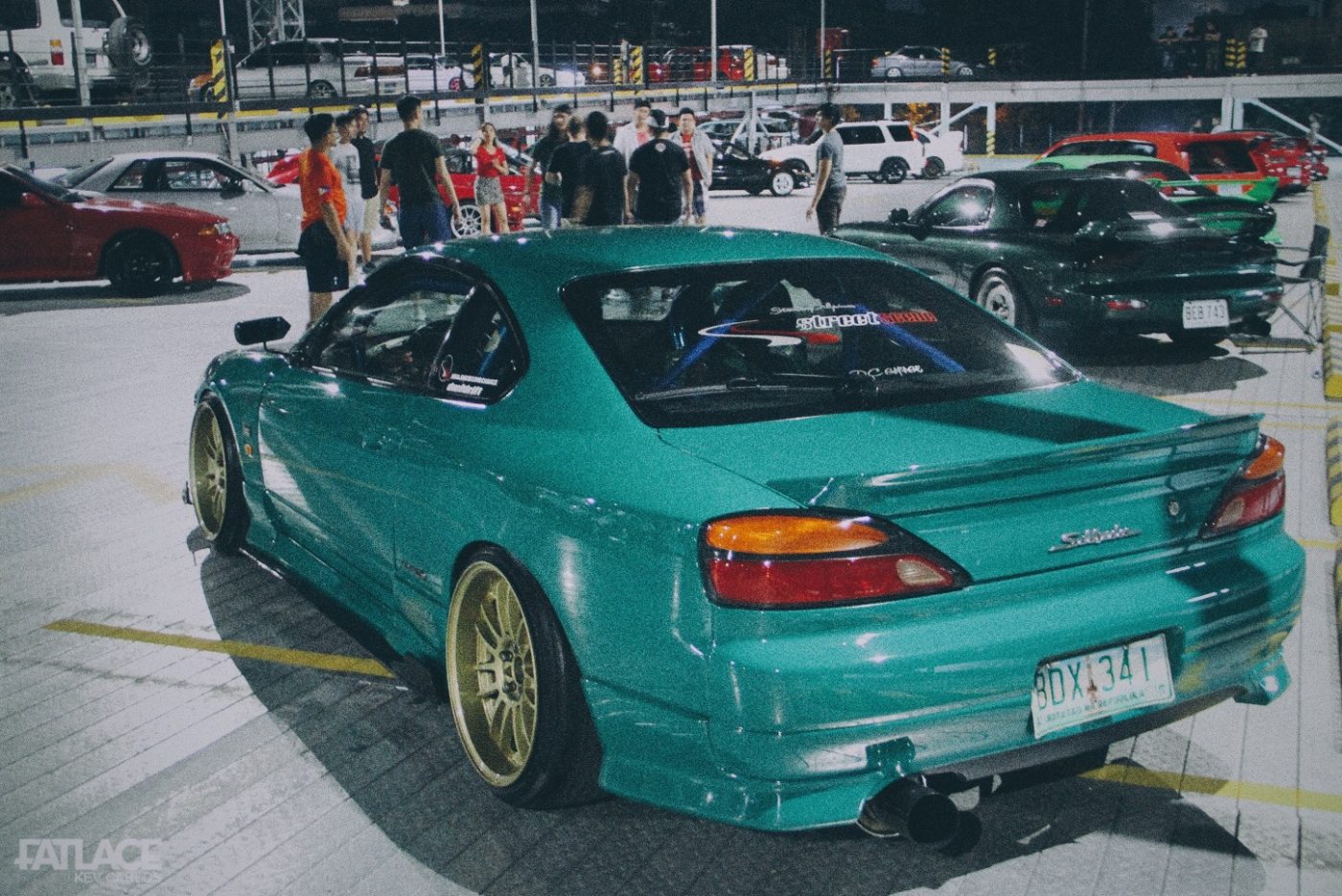 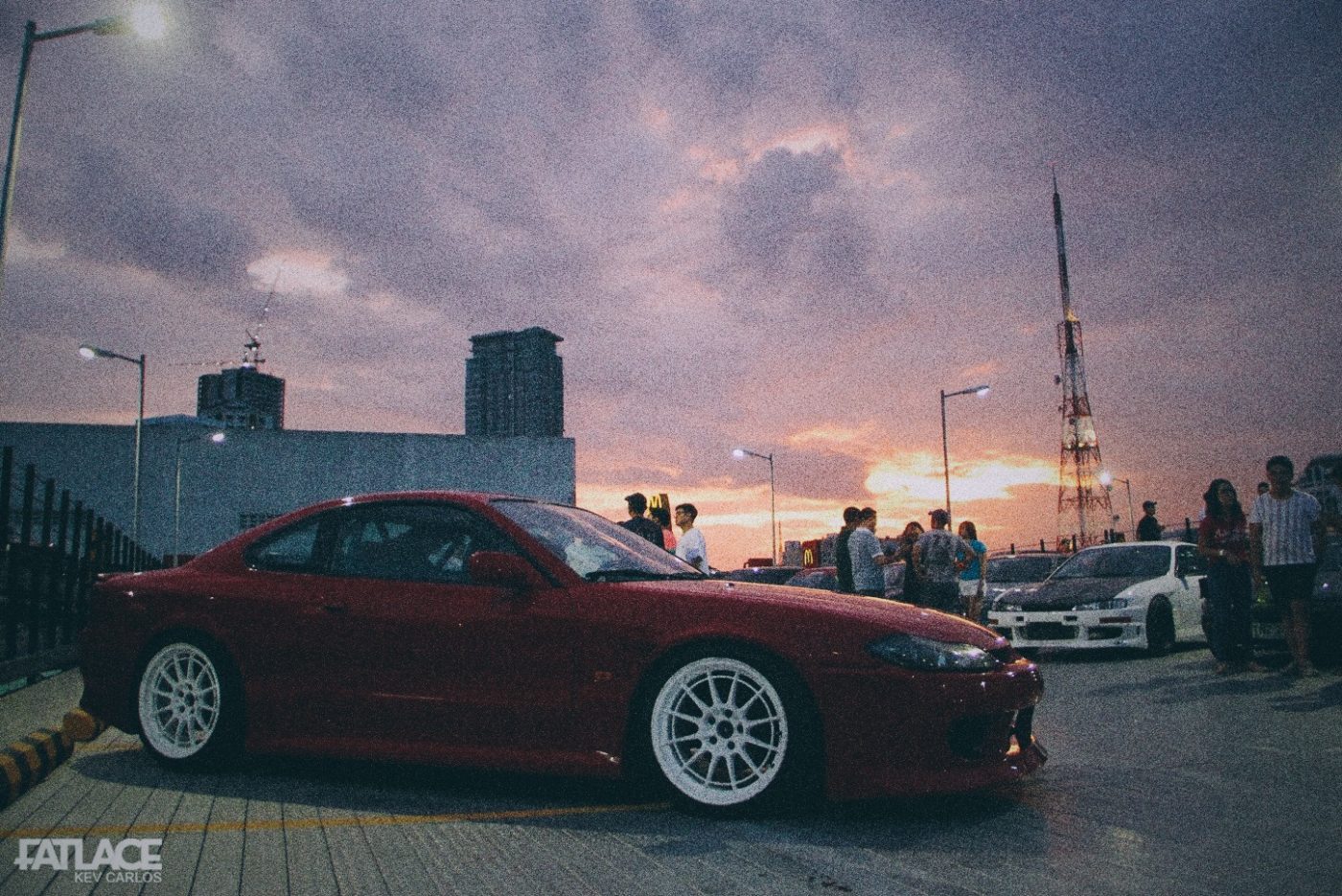 A good number of cars present during SPMF meets attended too. 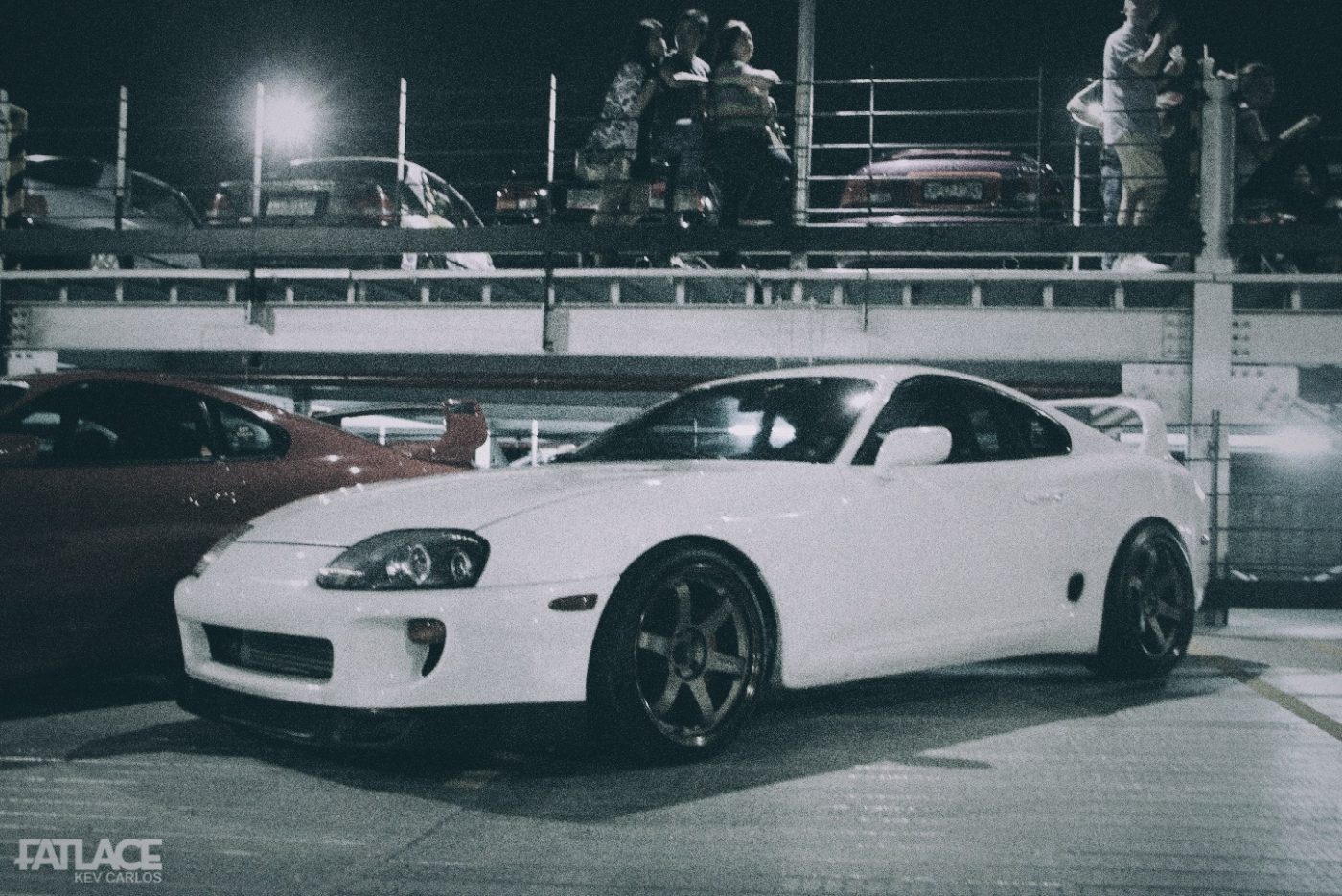 As we talk about the unicorns, the MKIV Supra will always remain in the top-tier of legendary cars from that era. 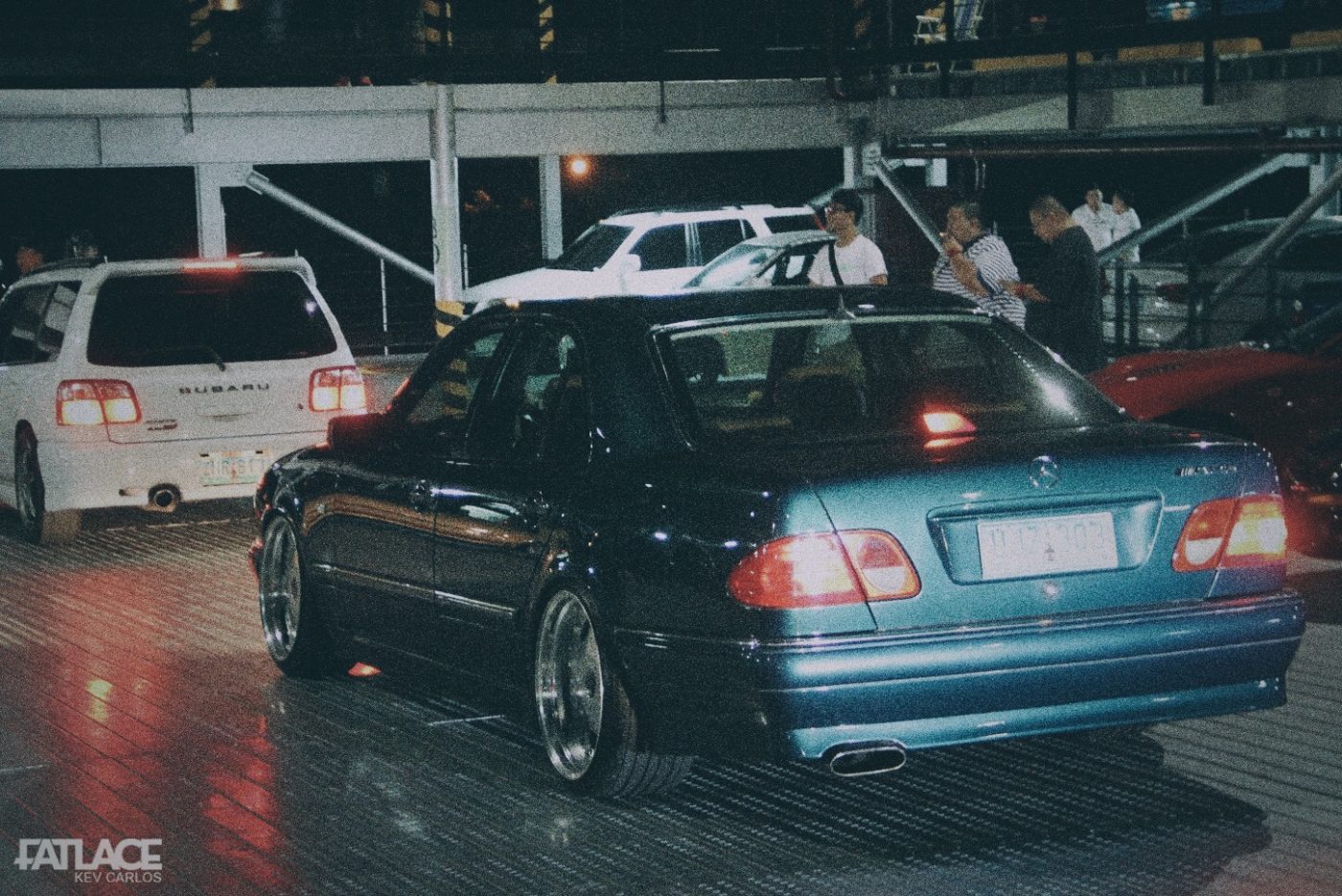 There was no shortage of VIP cars too. 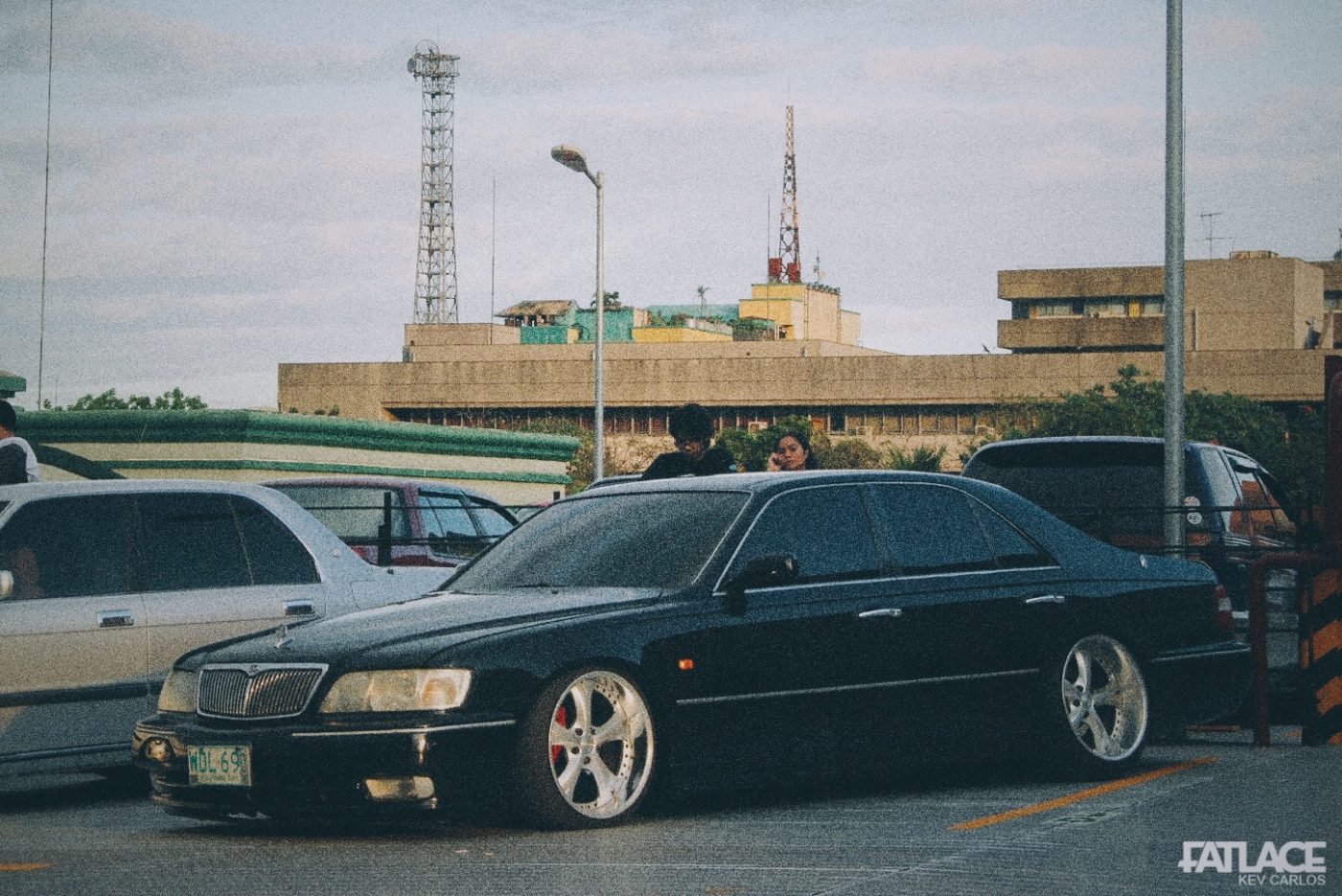 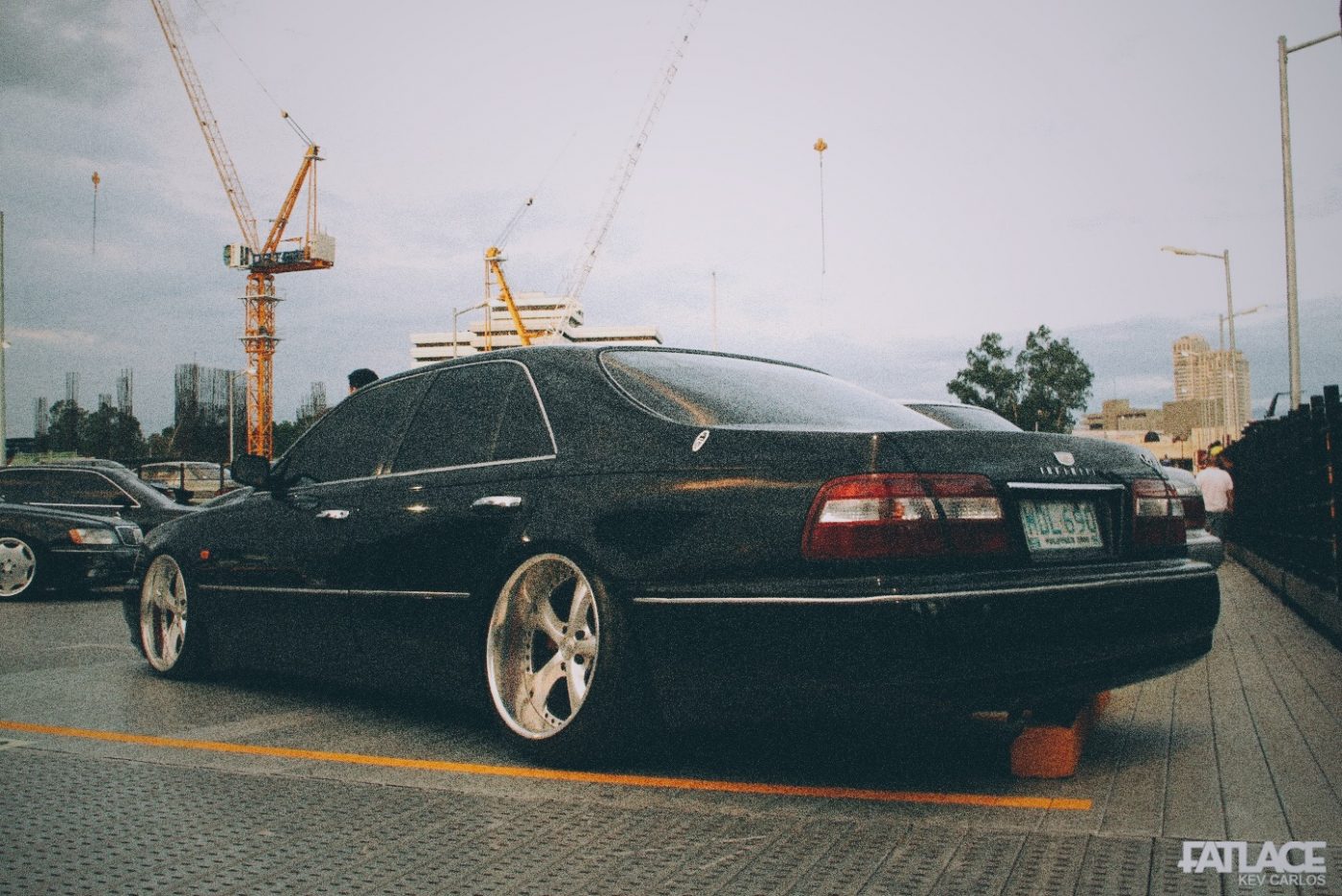 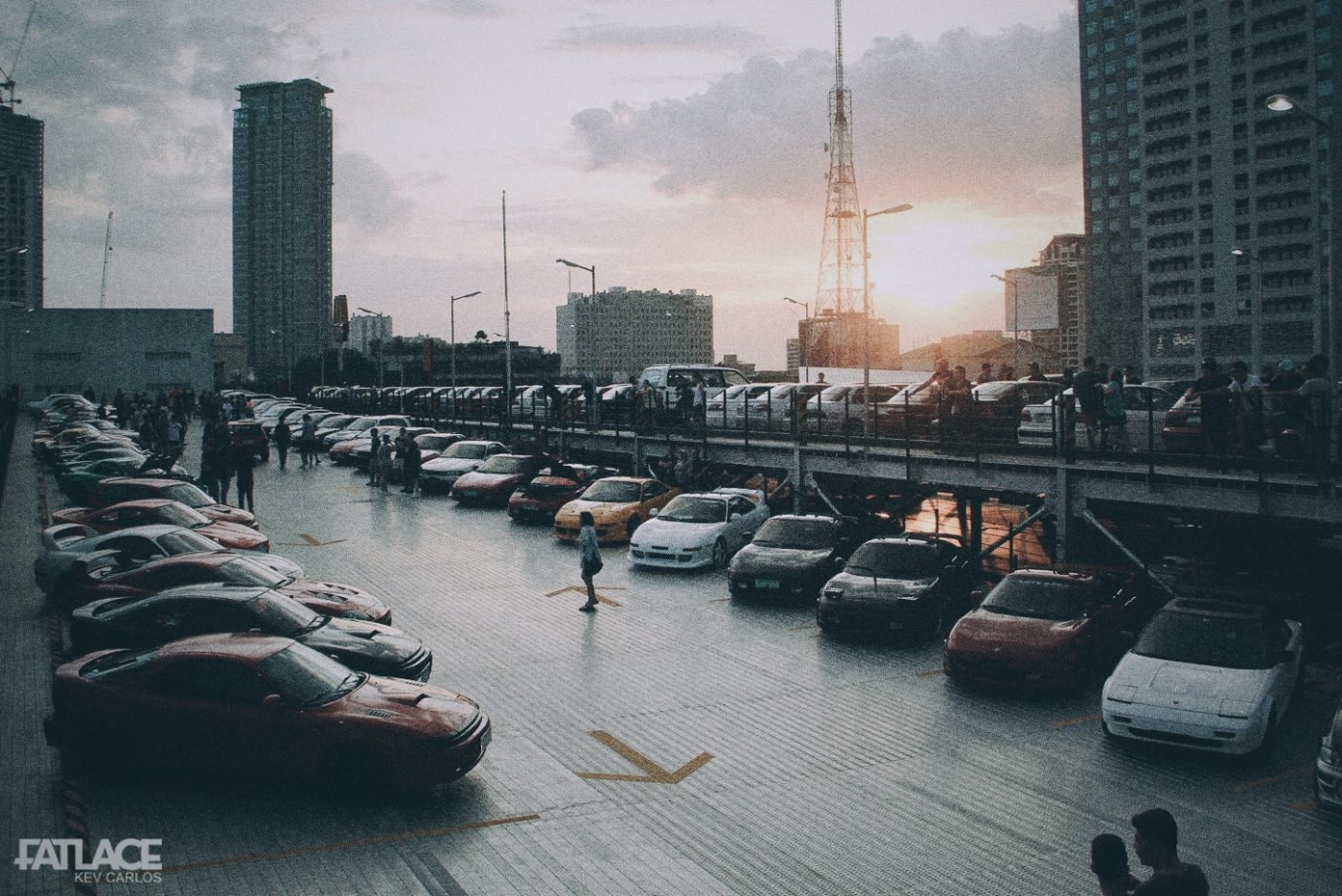 Another solid proof that the local car scene continues to flourish in a very tasteful manner.  Congratulations to all the organizers of the meet, see you all soon.