…been busy!  So keepin it simple this week folks.  Just some snaps of what I been gettin into on the late. 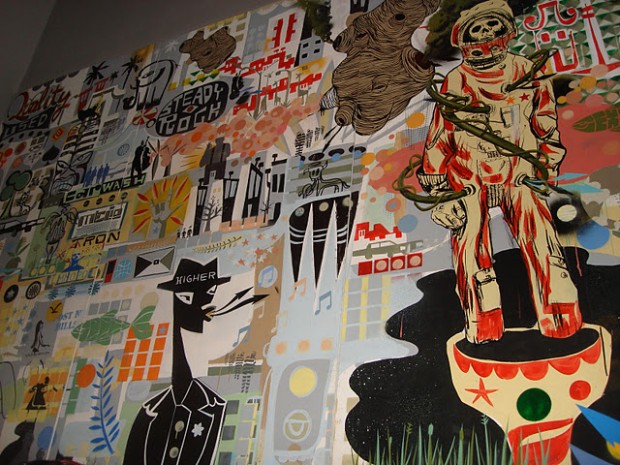 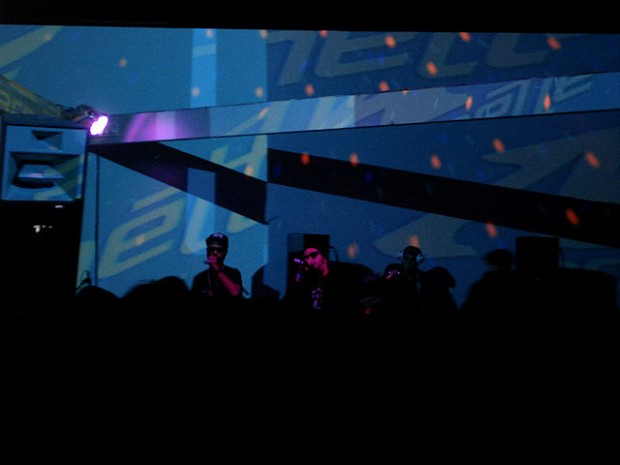 House of Music in the Town with performances by Renegades Crew and Housing Authority.  If you followed b-boying and housing from back in the day then you know who these crews are. 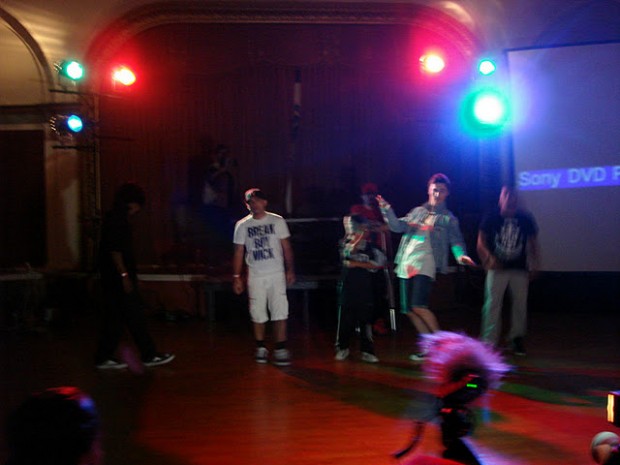 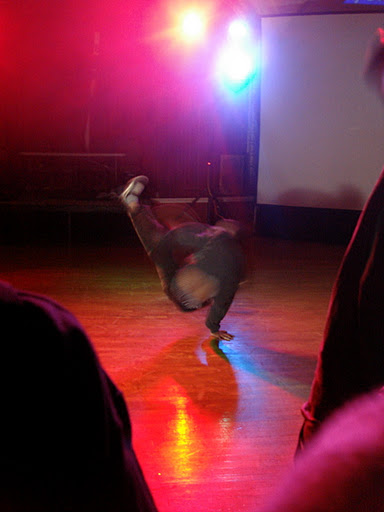 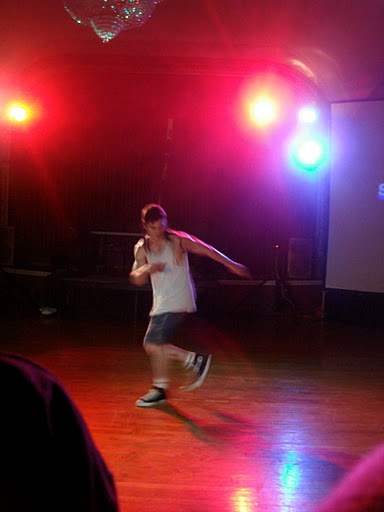 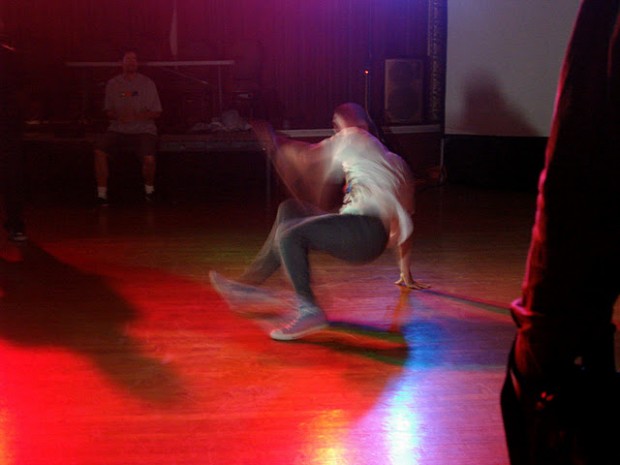 These hometown boys hail from Richmond, Pinole, Berkeley and Oakland.  We used to watch them perform at high school dances and parties, battling other crews in the Bay.  Fast forward to the present and these mega-talented guys ended up dancing and choreographing for legendary names such as Michael Jackson and Madonna, just to name a couple.  Catch the Talauega brothers‘ choreography in this memorable vid.

Here’s a pic of Housing Authority receiving recognition for their accomplishments. Props! 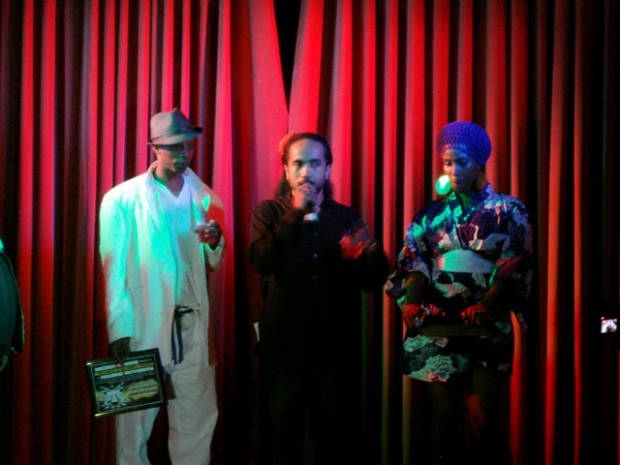 I did a Bike Expo event at the Cow Palace in SF and though I’m not AS into bikes as I know some folks can be, I do recognize pretty.  Maybe someday if a clean one catches my eye you might find me ridin.  Scraper! 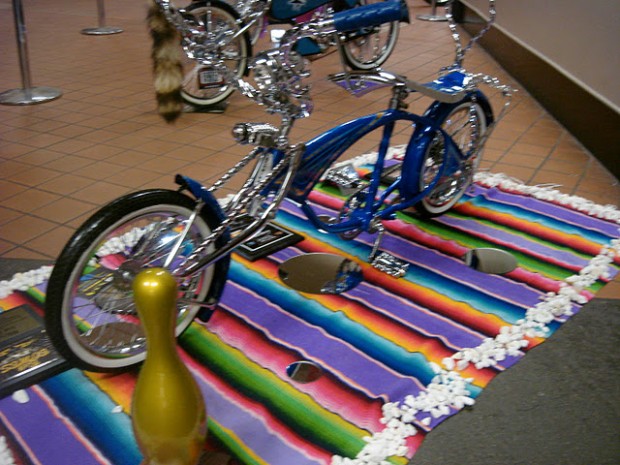 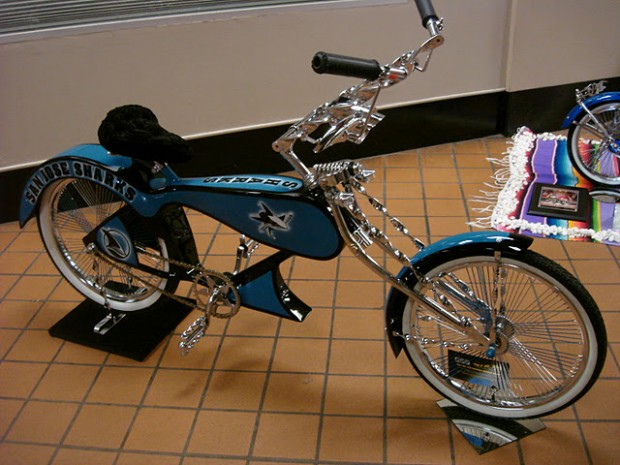 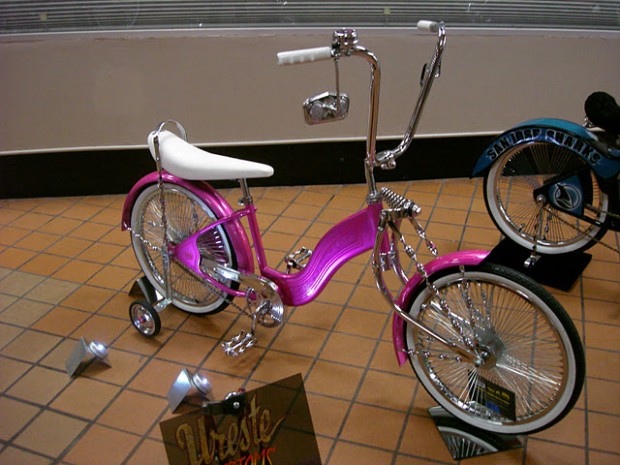 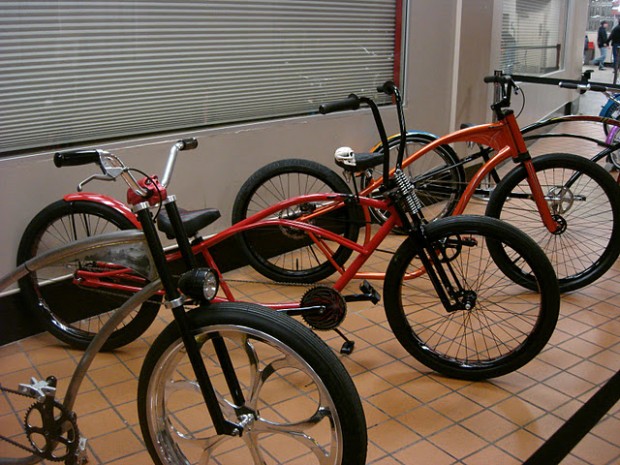 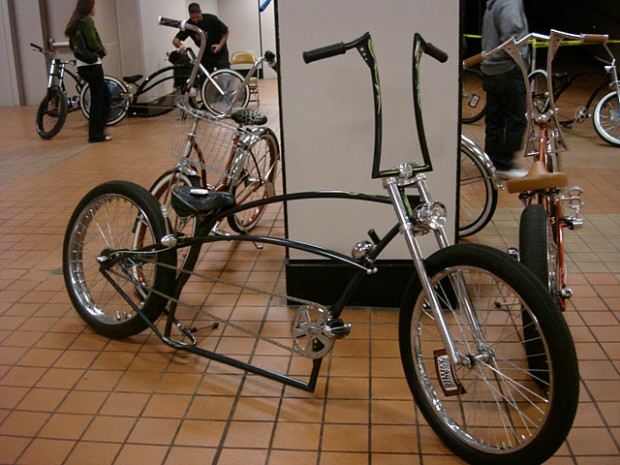 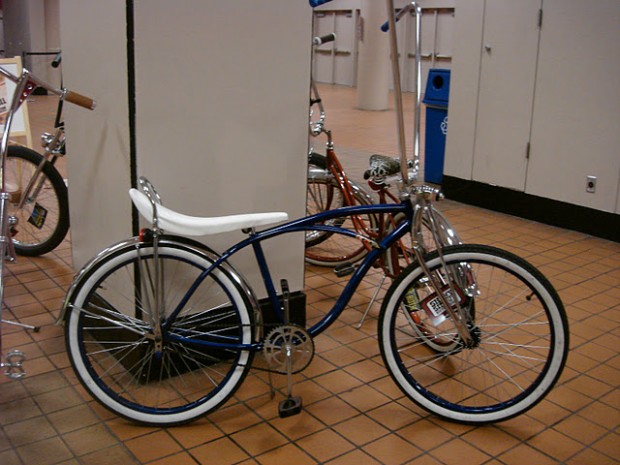 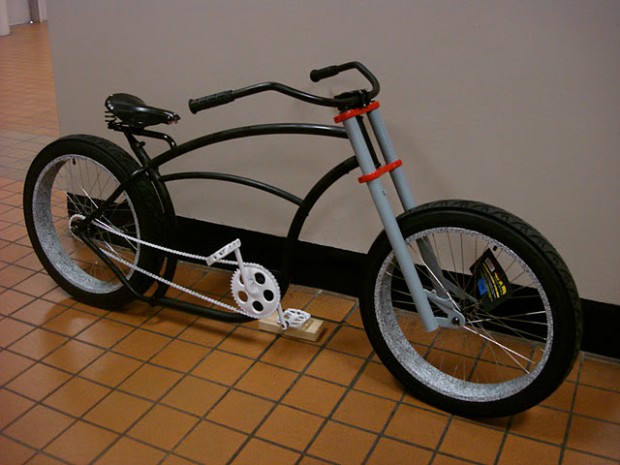 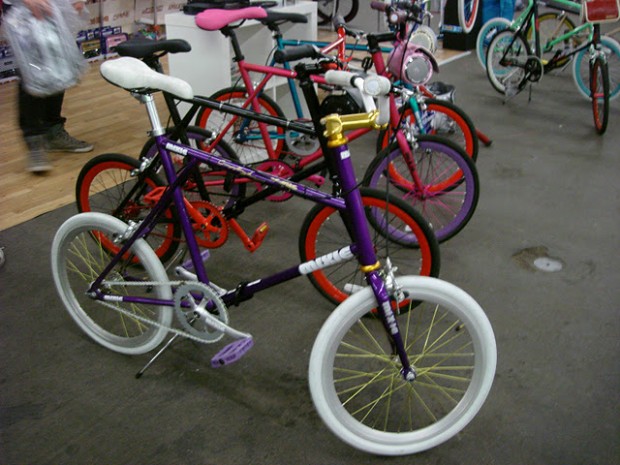 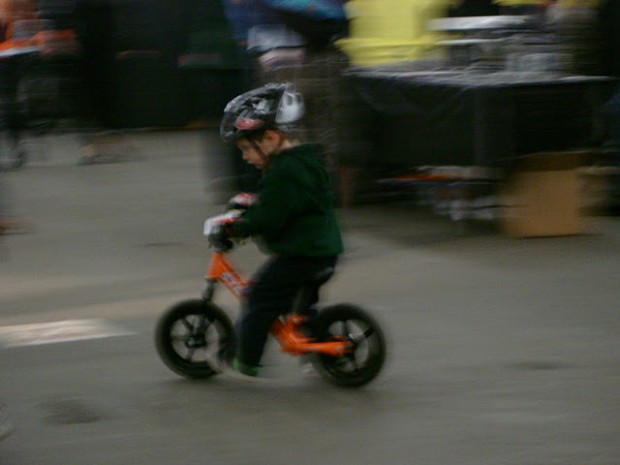 And last but NEVER least…Goapele at Yoshi’s Oakland.  Cuz I can never have too much Goap in my life. 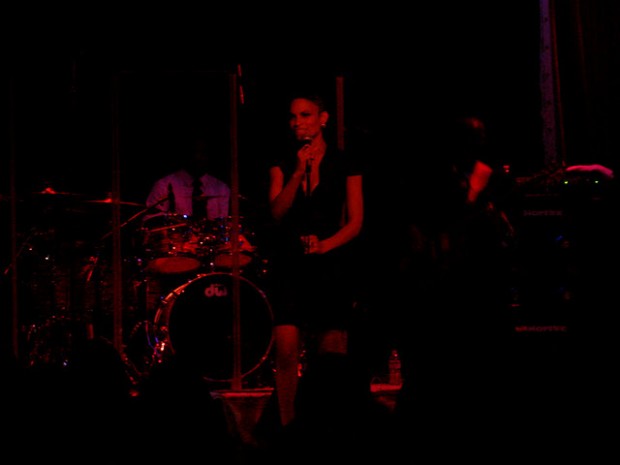