I had a conversation with my best friend today, whom you’ll get to know in future posts, and we dialogued about this new role I’ve assumed at Fatlace/Illest.

Let me take it back a little bit…I’m Tricia, the new Content Manager for the site you’re currently on. I’ve been blogging for years under Chicharon Adventures, Backside, Soul Assassins, and Tastemakers. Mark thought that resume was good enough to help him revive the Fatlace blog; challenge accepted. 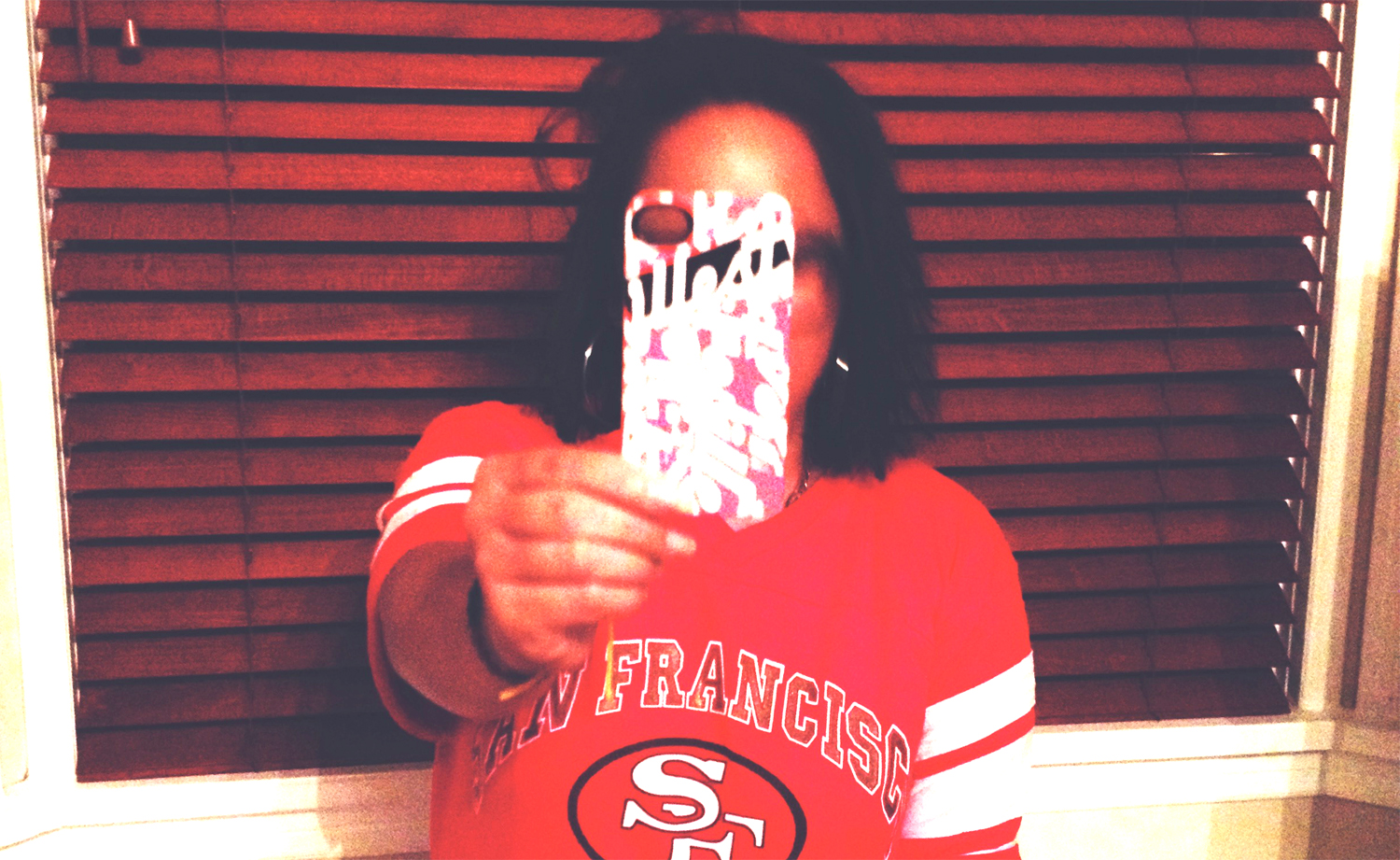 So back to my conversation. Blogging for me was part of a daily routine that became more sporadic by the end of 2012. Posts were few and far between, and I shifted focus on spearheading a niche based blog called Tastemakers, featuring the movers/shakers/trendsetters in the lifestyle industries. But even that had a shoddy schedule, updated solely on the interviews landed. My best friend asked if I was ready to do this – to go back to a routine that defined me. The answer is yes, and I’m hyped to have it restart here.

Tastemakers has now moved to Fatlace (which will roll out soon with an exclusive interview on none other than Mark) and I’m back to providing content which I hope you’ll find interesting. It’ll be about people, music, culture, food, Los Angeles, San Francisco, life, street, opinions, it goes on.

That’s it for my intro. I look forward to this journey.

8 thoughts on “NICE TO MEET YOU”