I threw Portland into my Pac Northwest tour for a number of reasons. It would have been my first time there; I wanted to eat donuts, see a friend at his design studio, and visit Nike. As the day progressed, I was knocking these off my list with ease. Then came Nike. I didn’t expect to spend hours there, and I did. Learning, basking, geeking, and meeting with pretty awesome people. Best afternoon!

So now I share the experience with a series of photos taken at the Nike Headquarters in Beaverton, OR. Note that there’s probably a story behind each one – like the distance between the Tiger Woods building and the formerly Lance Armstrong Fitness Center is exactly the distance between hole 1 and hole 18 at Pebble Beach (Tiger’s favorite course). And the Nolan Ryan building is shaped like a baseball diamond with foul lines. Or the body of water that sits at the middle of campus is actually named Lake Nike. Just know, as you scroll down, that there is a method to the madness. Design and execution were carefully thought out, interpreting Nike’s rich culture and significance in athleticism. 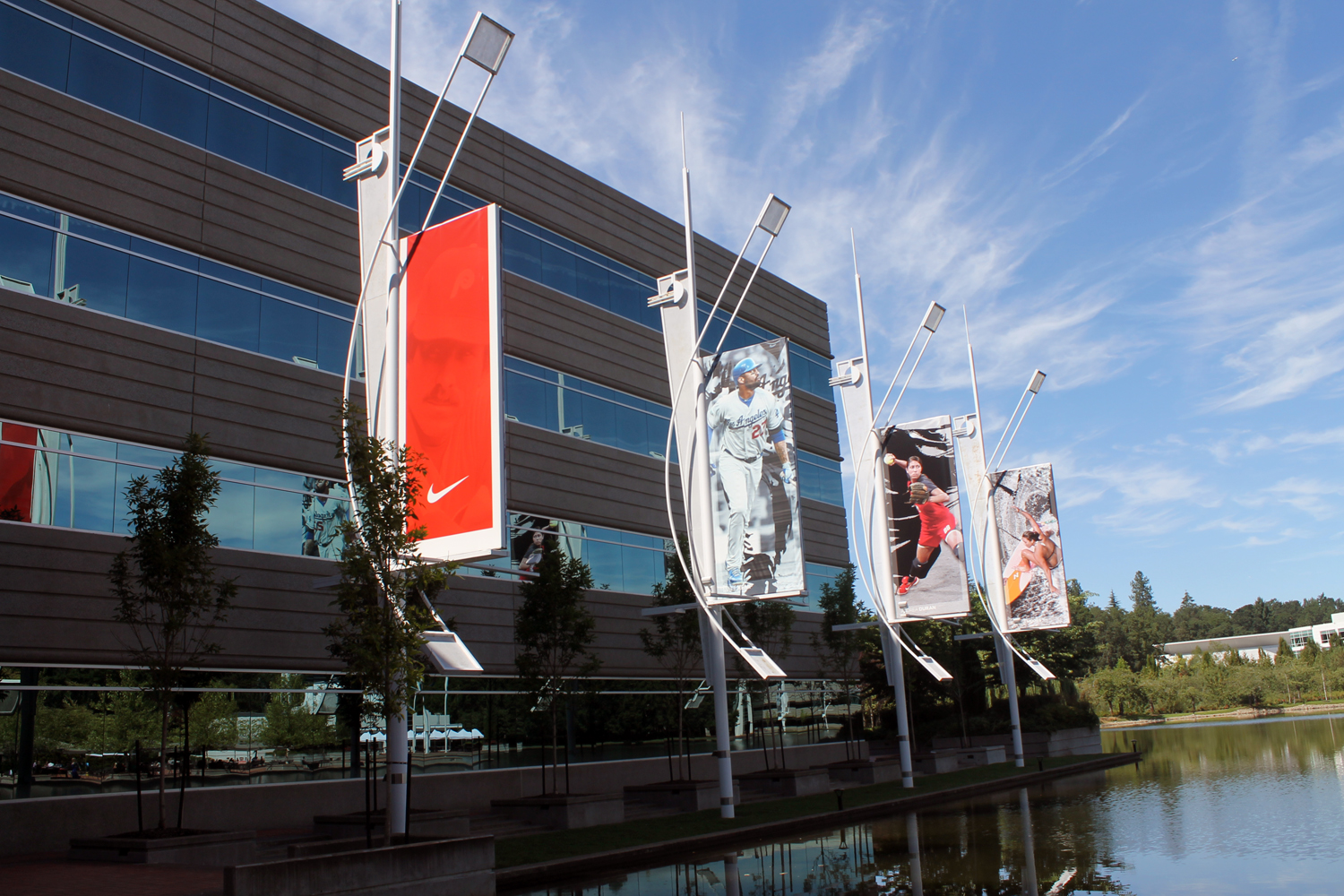 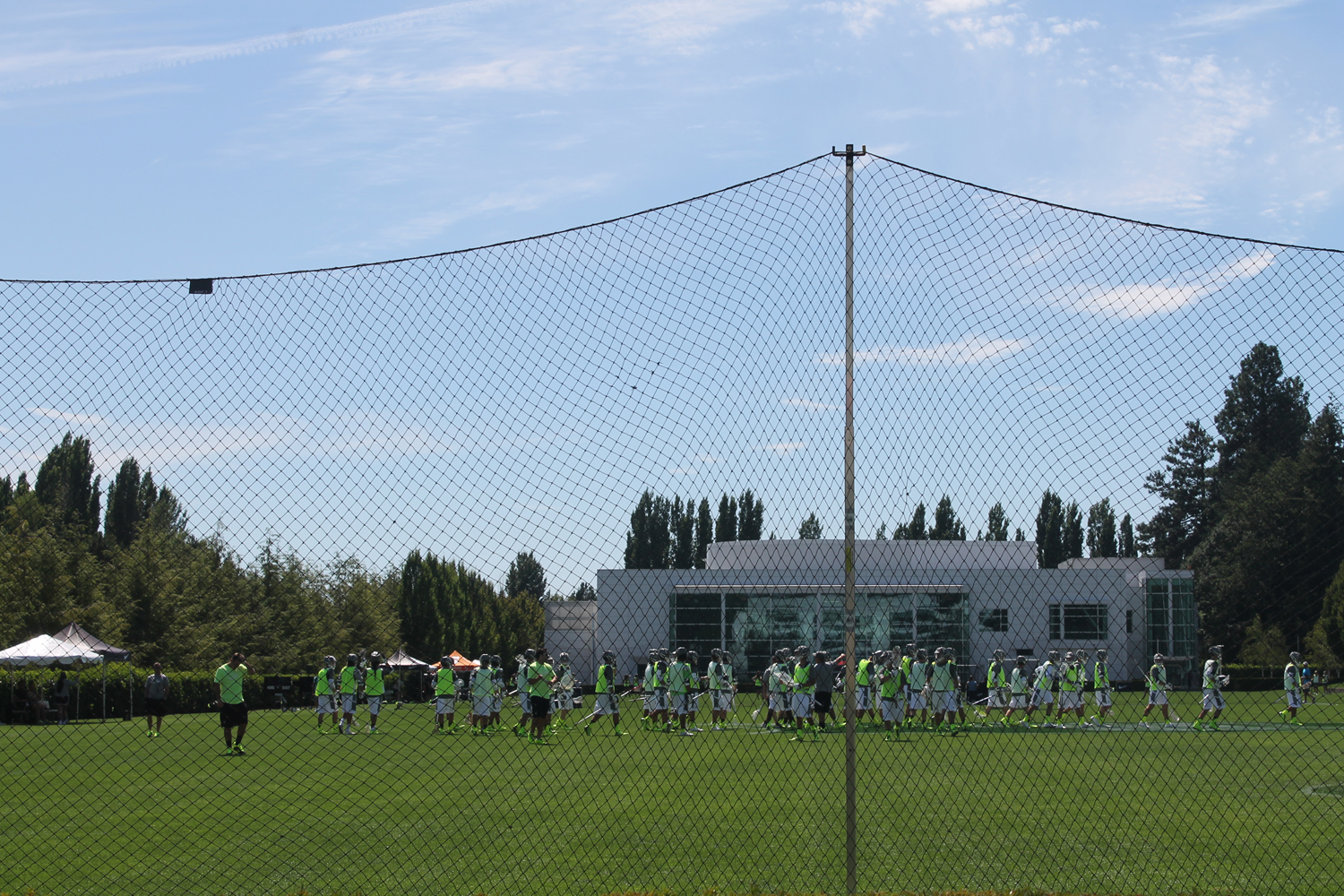 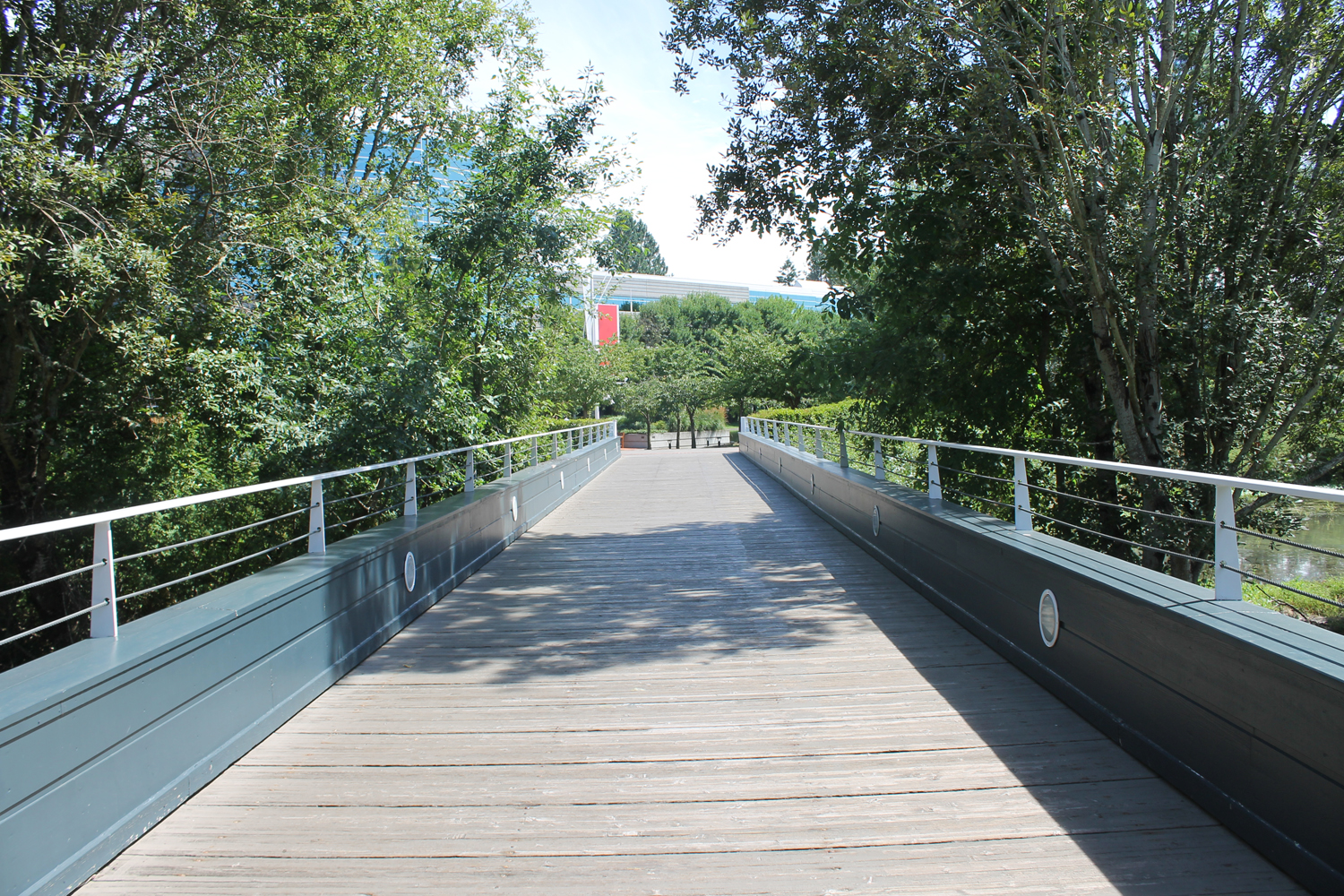 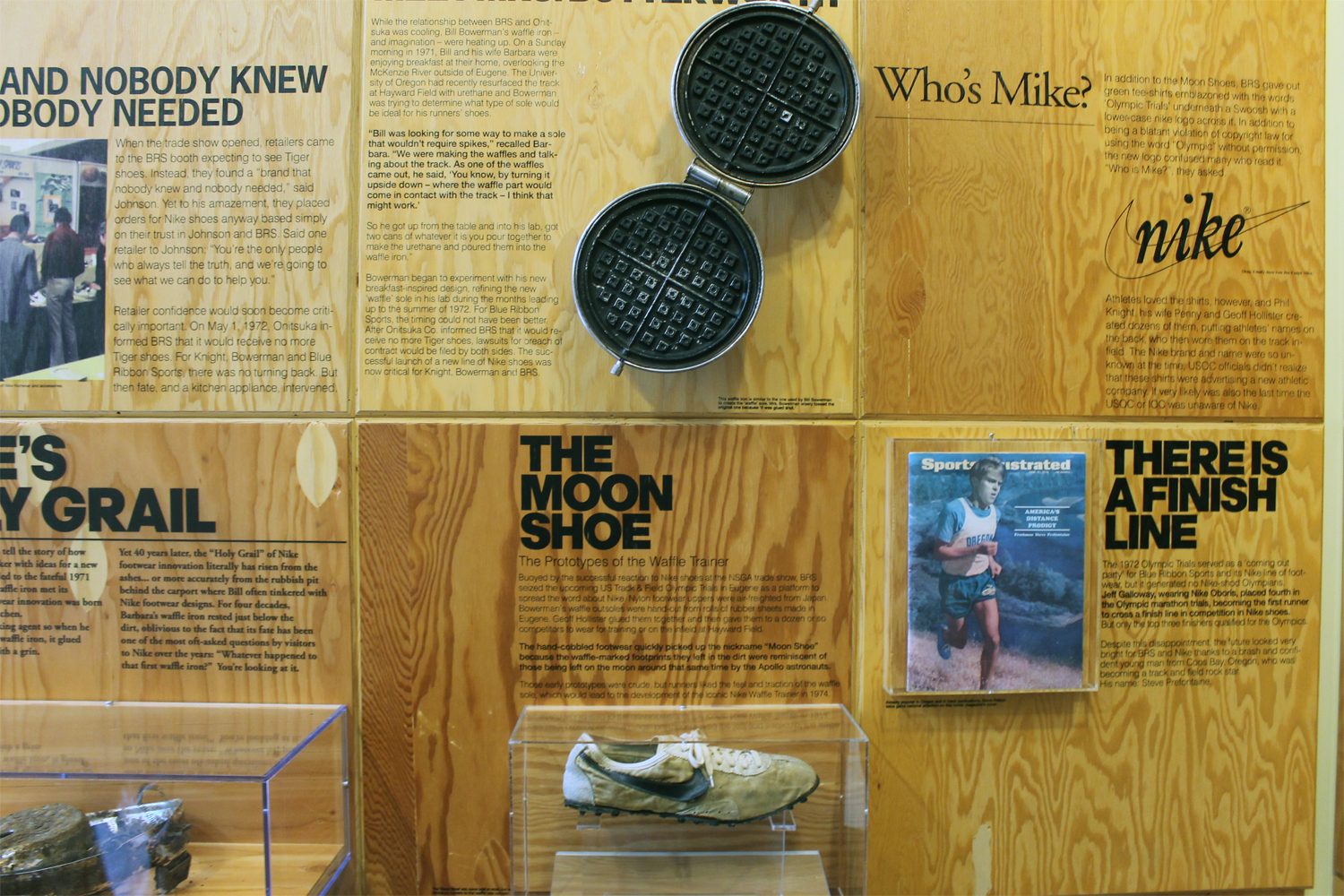 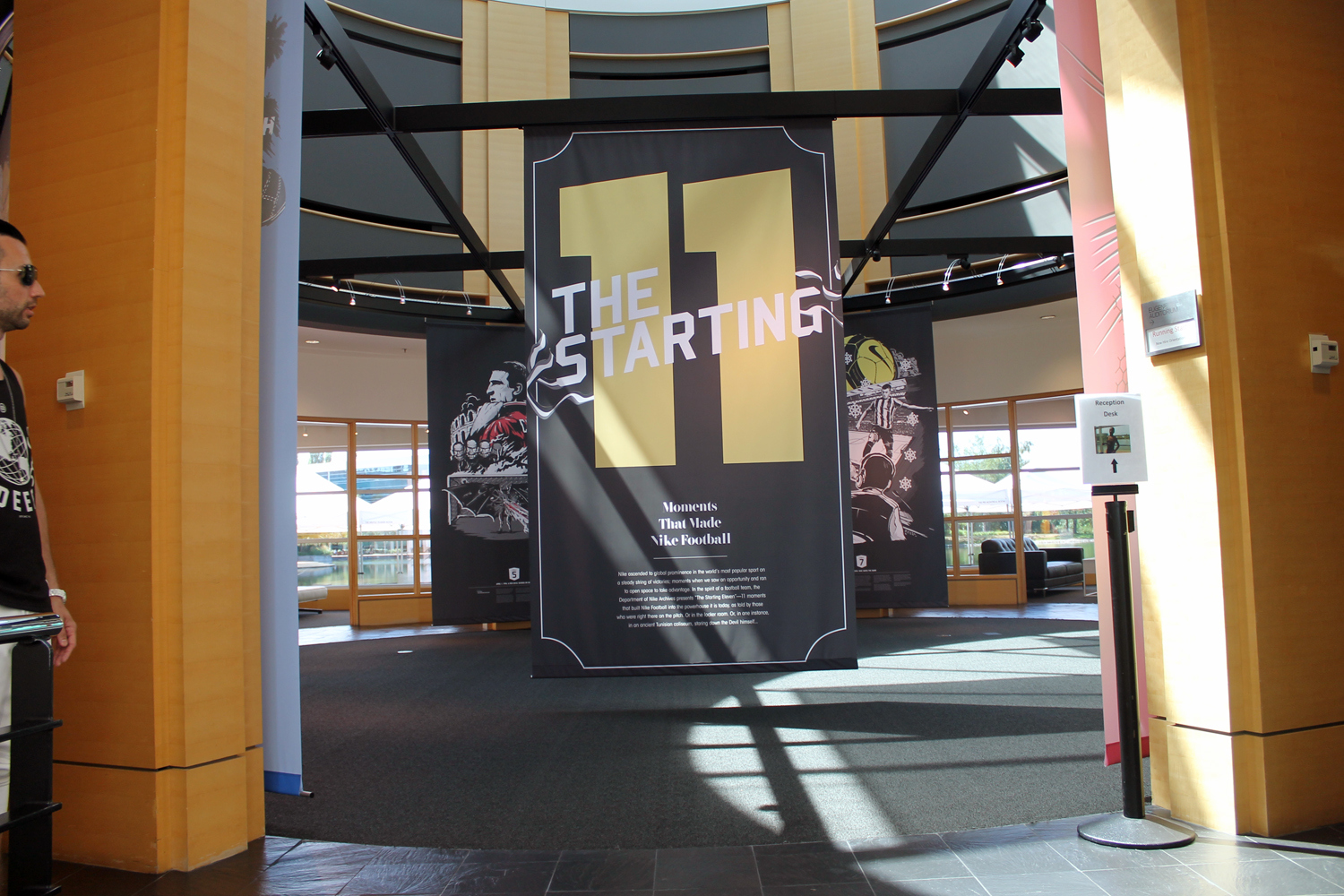 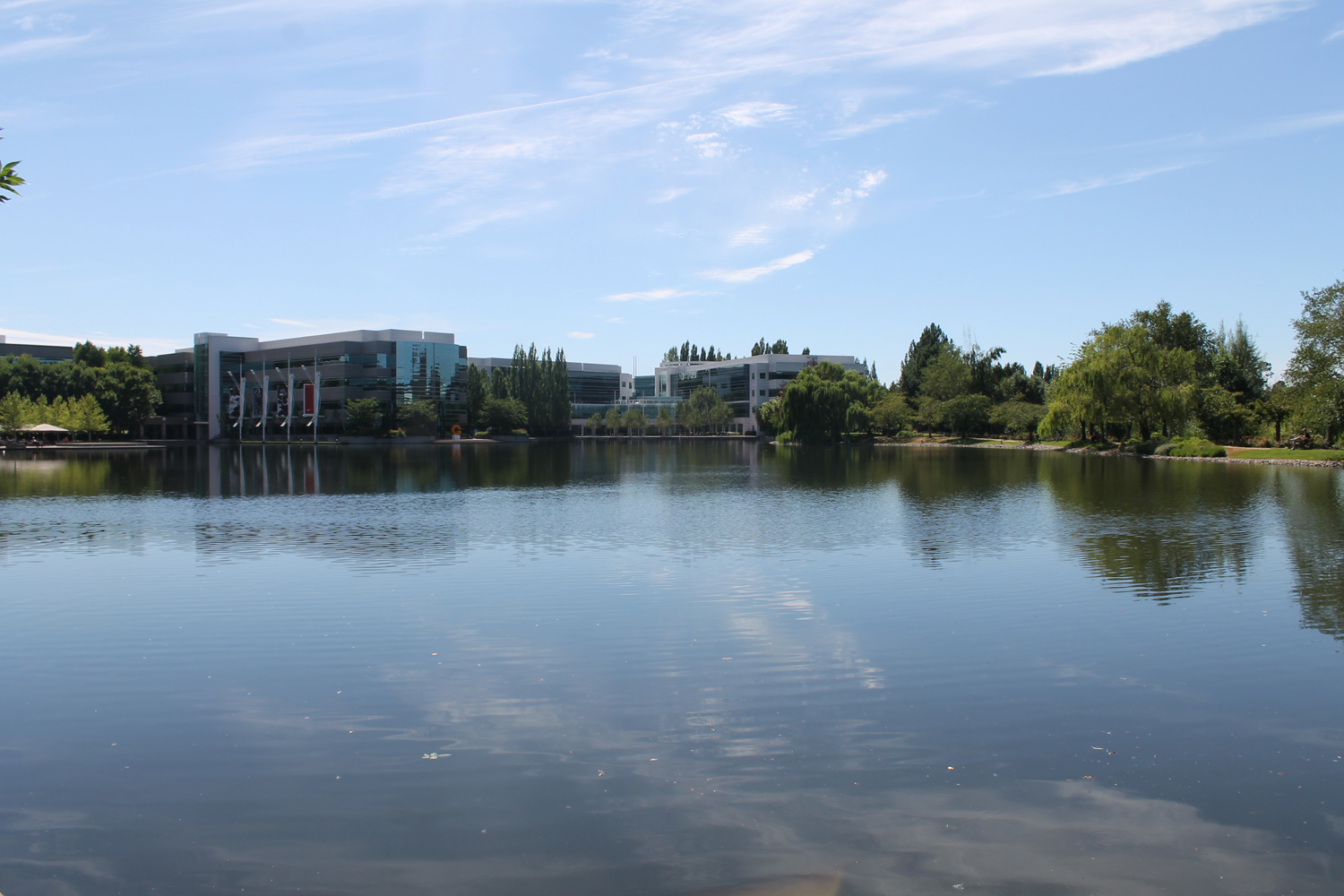 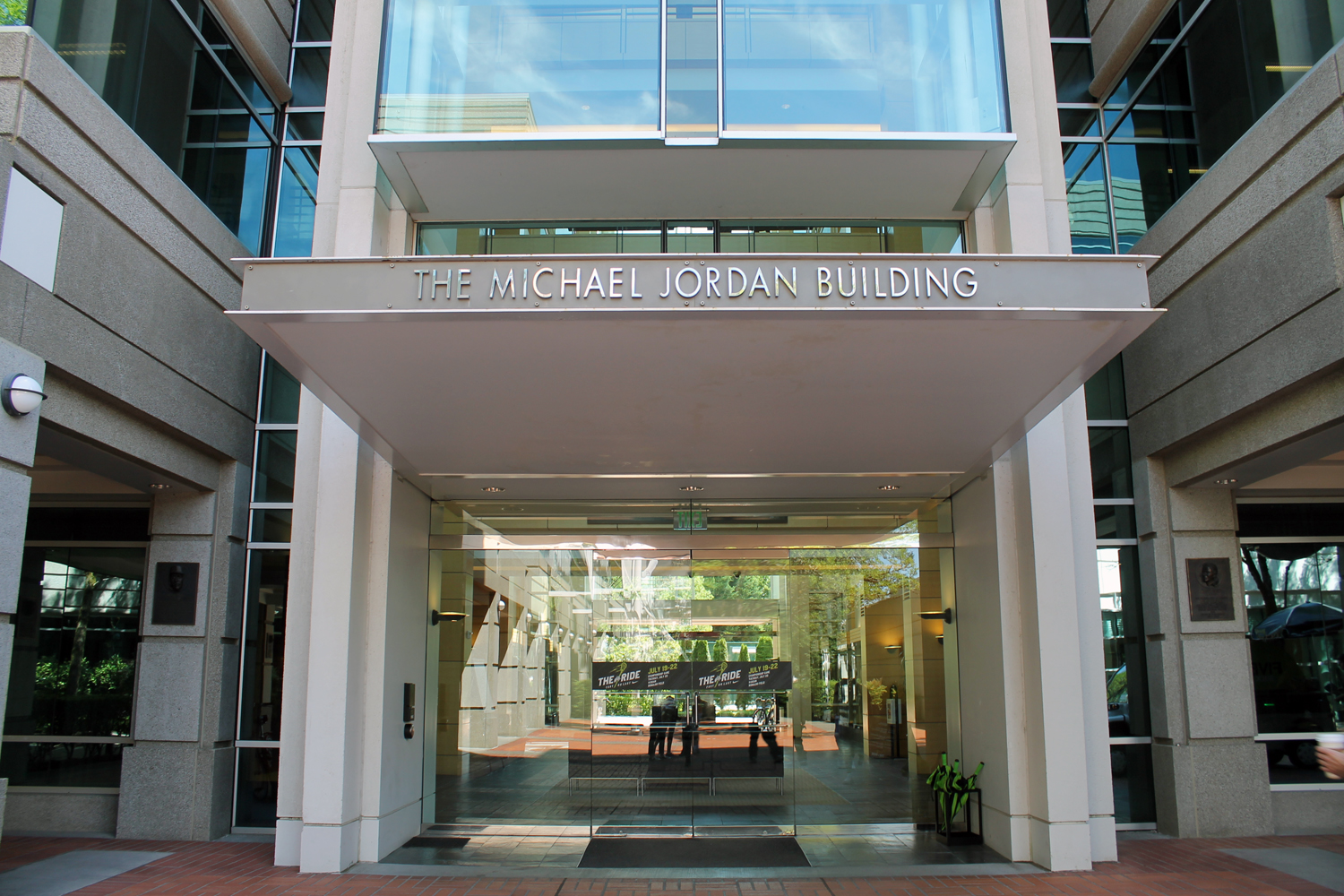 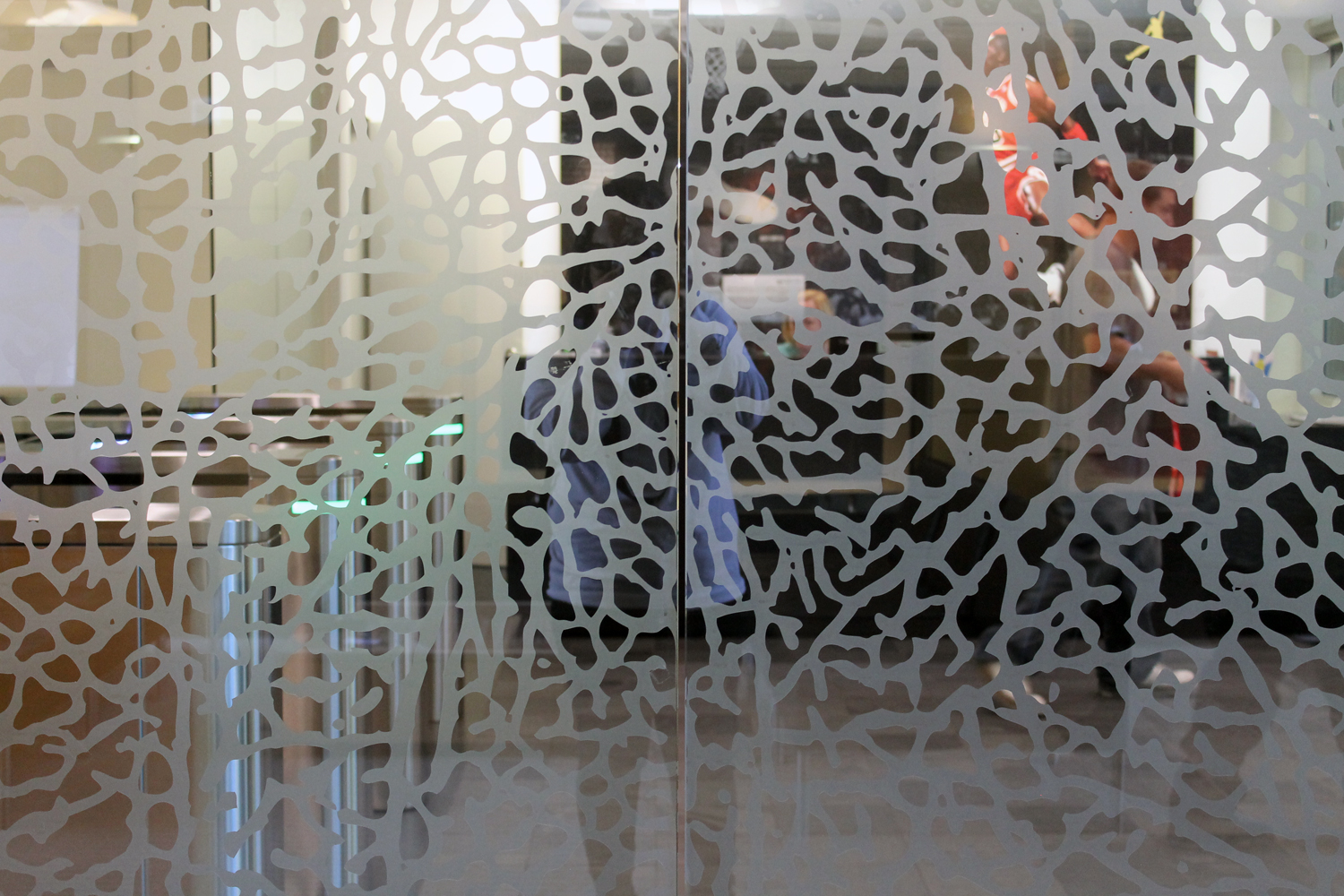 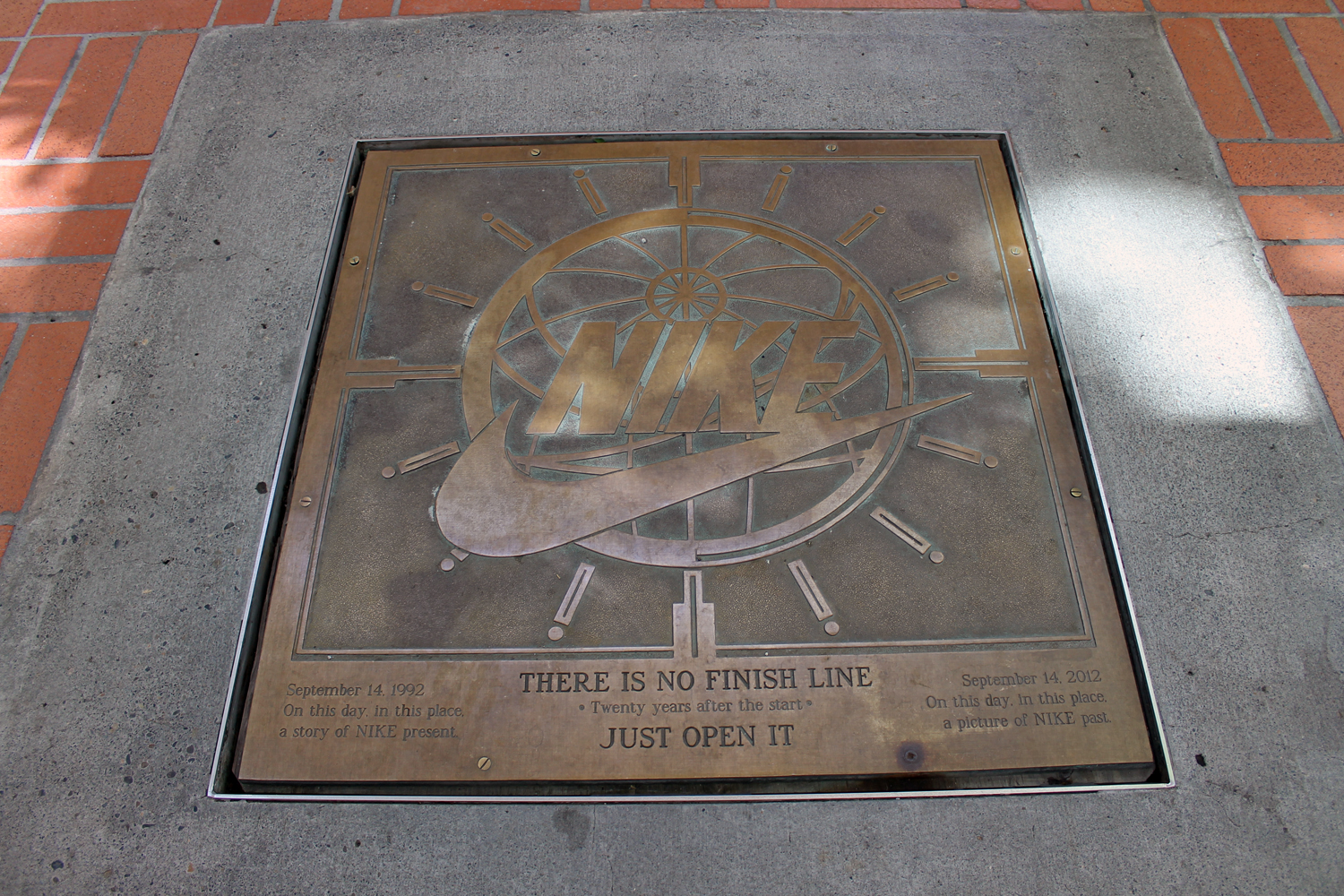 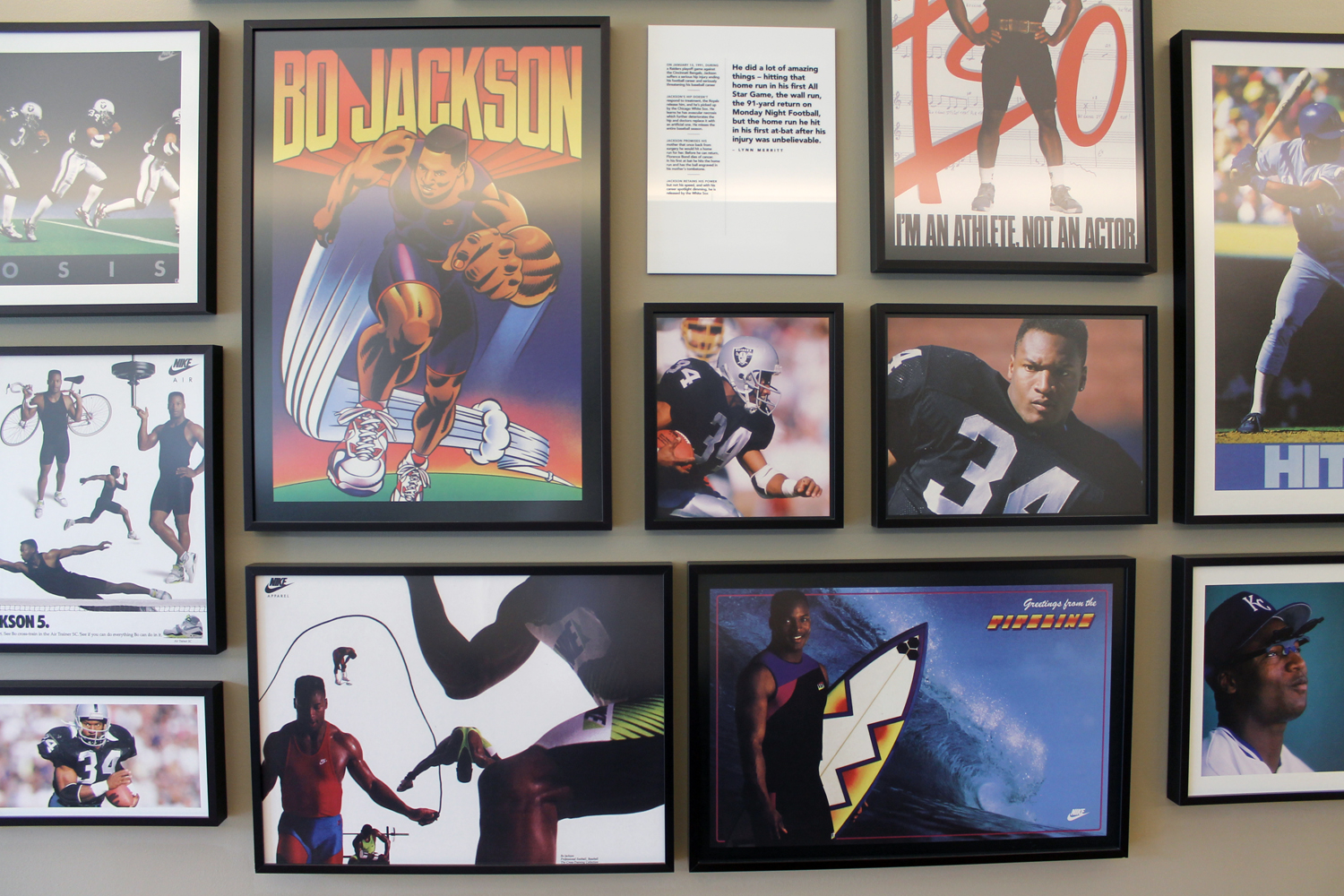 In my entire writing career, I don’t think I ever thought I’d be able to do a post like this one. Sure I’ve been awarded a wealth of opportunities to meet and be influenced by great people (see Tastemakers), but I think yesterday’s experience ranks top. Big, big shout out to Antonio and Ian, my trusty guides to the campus and my sources of inspiration. I’ll be telling their stories very soon.

Back in Seattle for my last day. TTYL.