There are people who adore builds that usually consist of a good drop and a decent set of wheels,  then there are some like Franz who take things to a whole different  level. 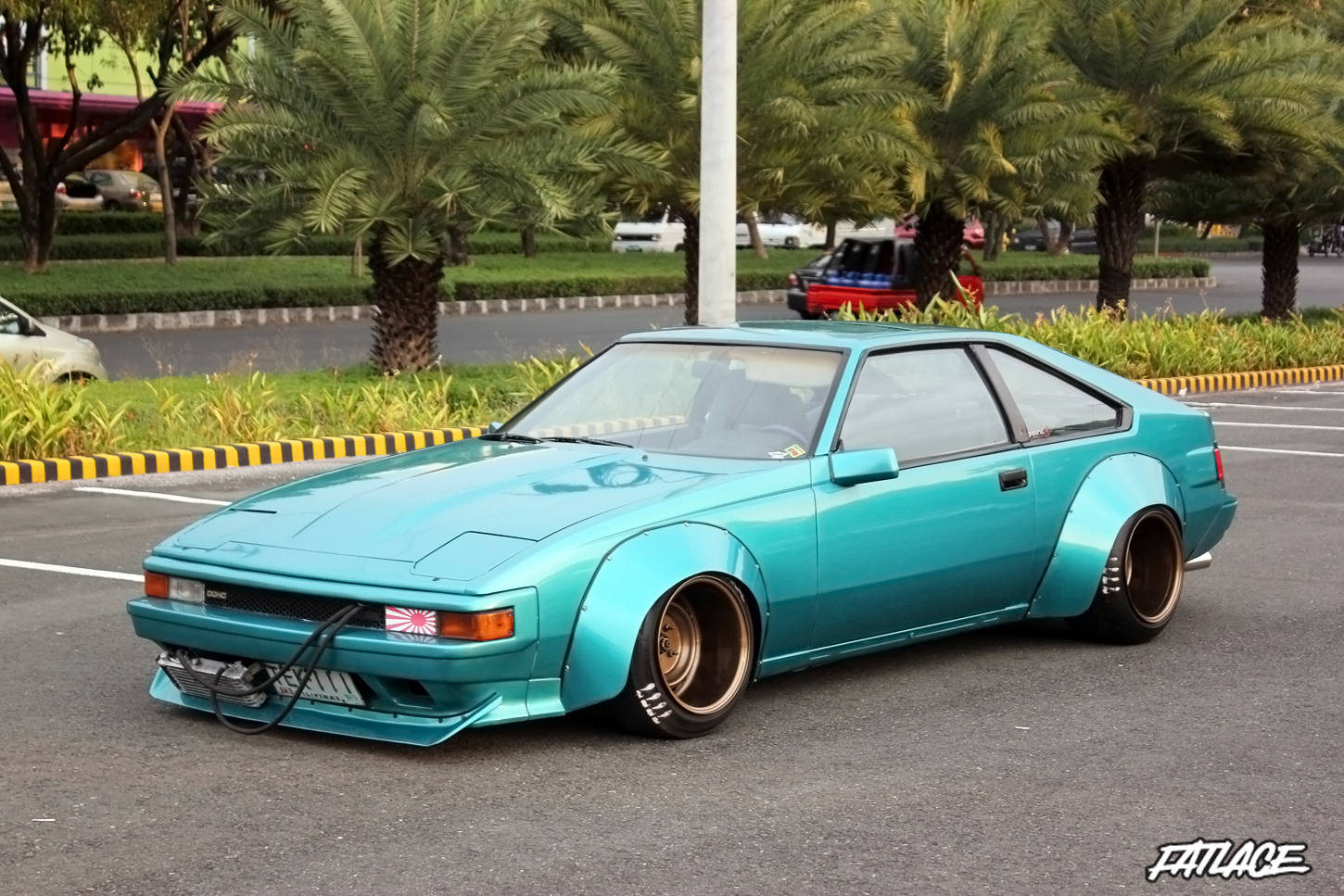 Bosozoku style is not accepted by everyone, especially in the Philippines but it didn’t matter to him, he was at his own game. 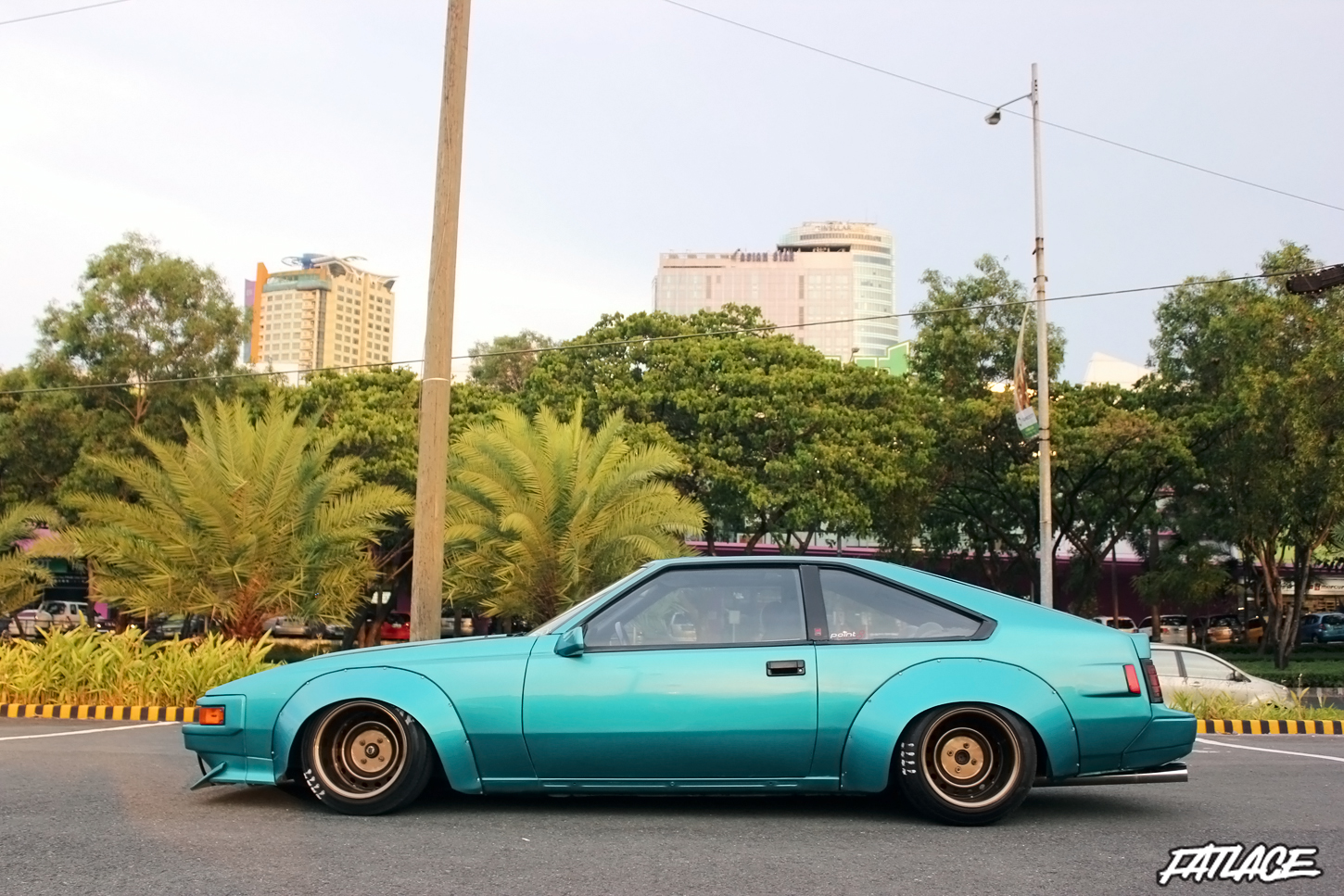 After countless of hours researching on widening his wheels, end result was this 15 x 10 -80 up front and 15 x 11 -100 (not a typo) at the rear. Flares and exhaust were locally made as he wanted to go full custom on his MK2 Celica Supra. 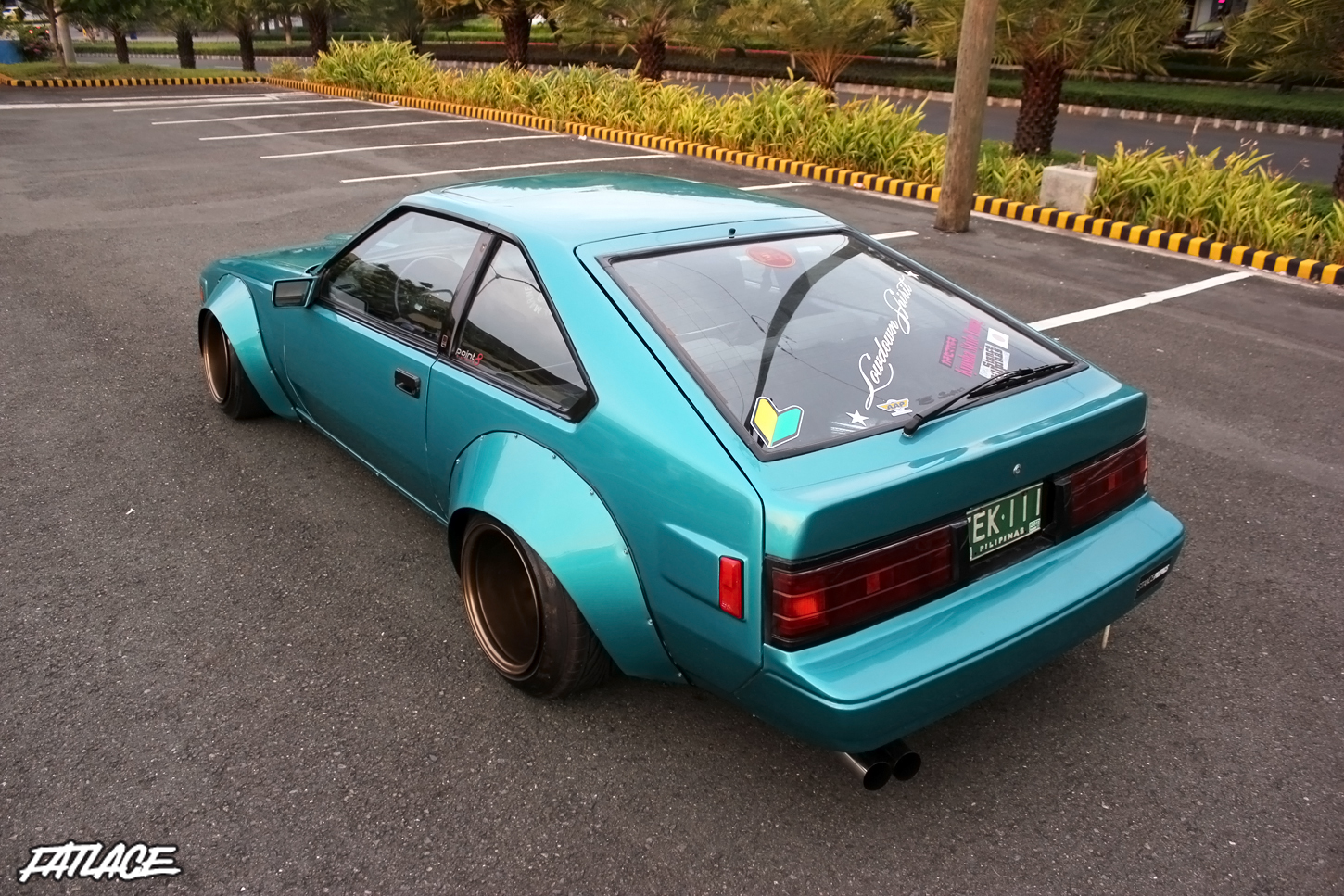 Franz named his car “rebel”  because that’s how he felt while building it. He wanted to build his dream car on a feasible budget. 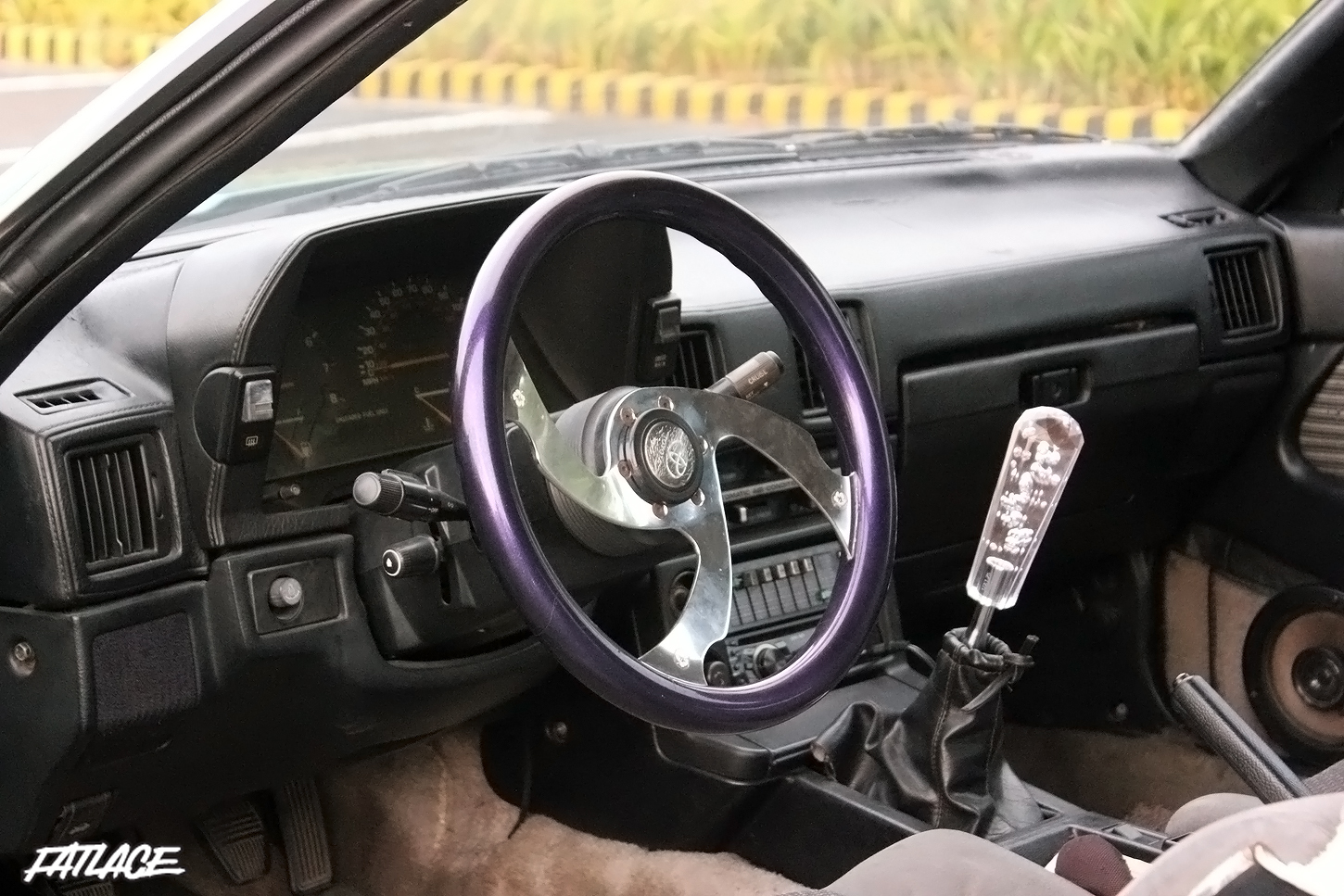 Elements of a “kaido racer” is also present on the interior of the car. Engine is a 5mge straight six. 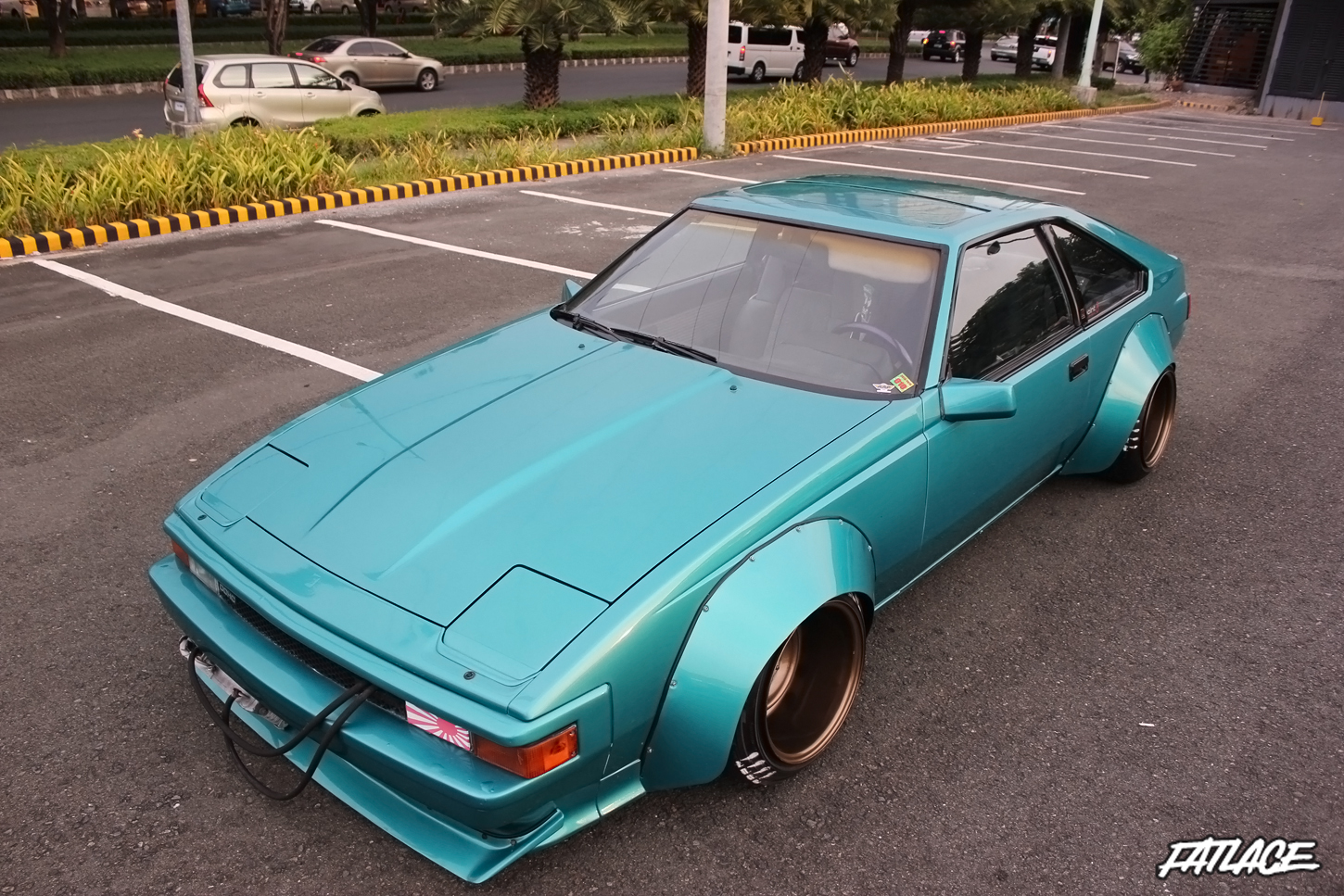 As I asked him on his future plans he wanted a naturally aspirated 2jz on ITB’s and  wider set of wheels. 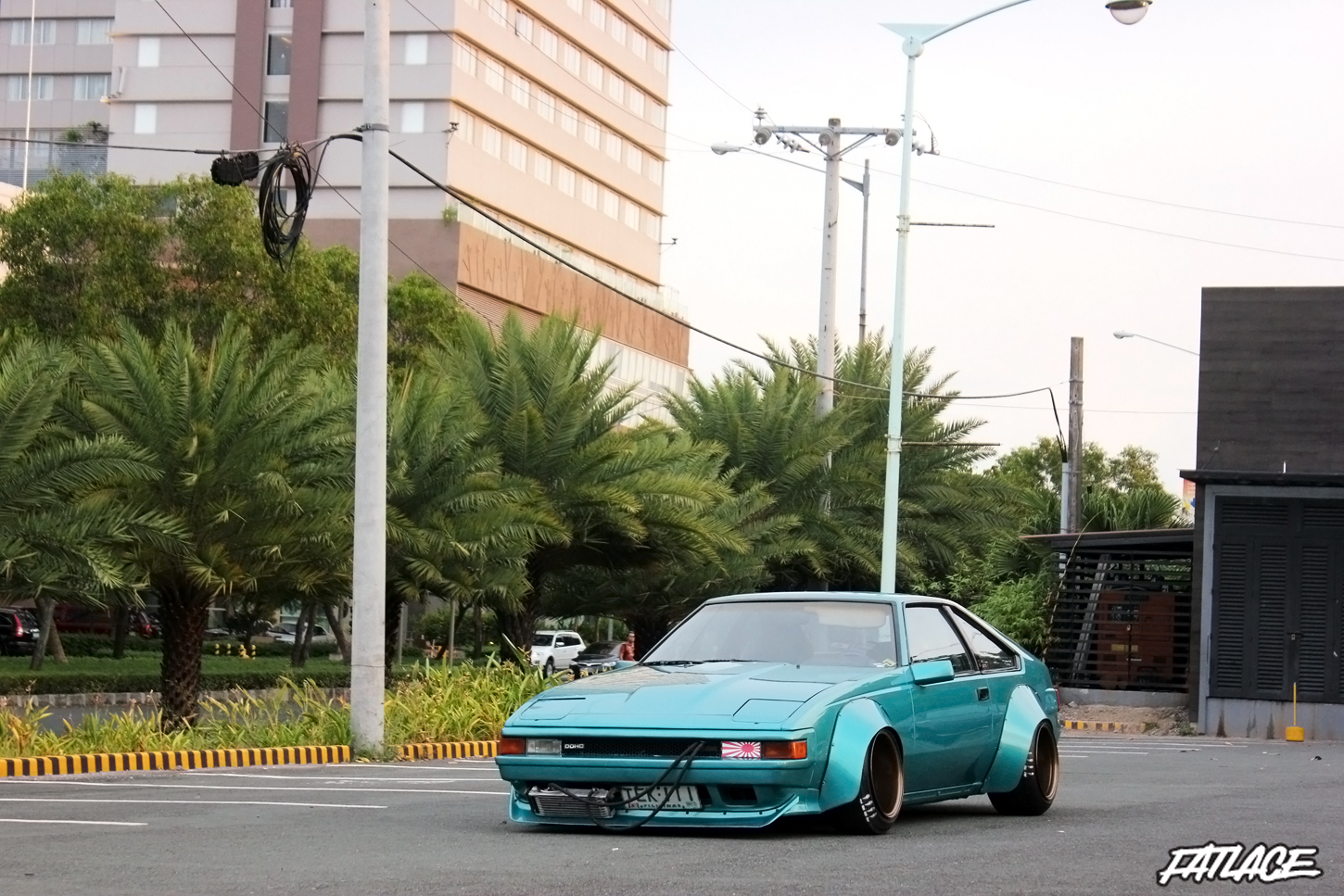 Some may hate while others may love. But keep in mind, build a car for yourself and not for others.

1 thought on “THAT BOSOZOKU SUPRA”