While walking through the cars at the Flush Style Anniversary last March , there was one car that immediately drew my eye. It was this 1972 Nissan Skyline, it wasn’t qualified  for the the “perfect fitment award” that everyone was vying for certainty but it drew most attention. If you wonder why? Let the car speak for itself. 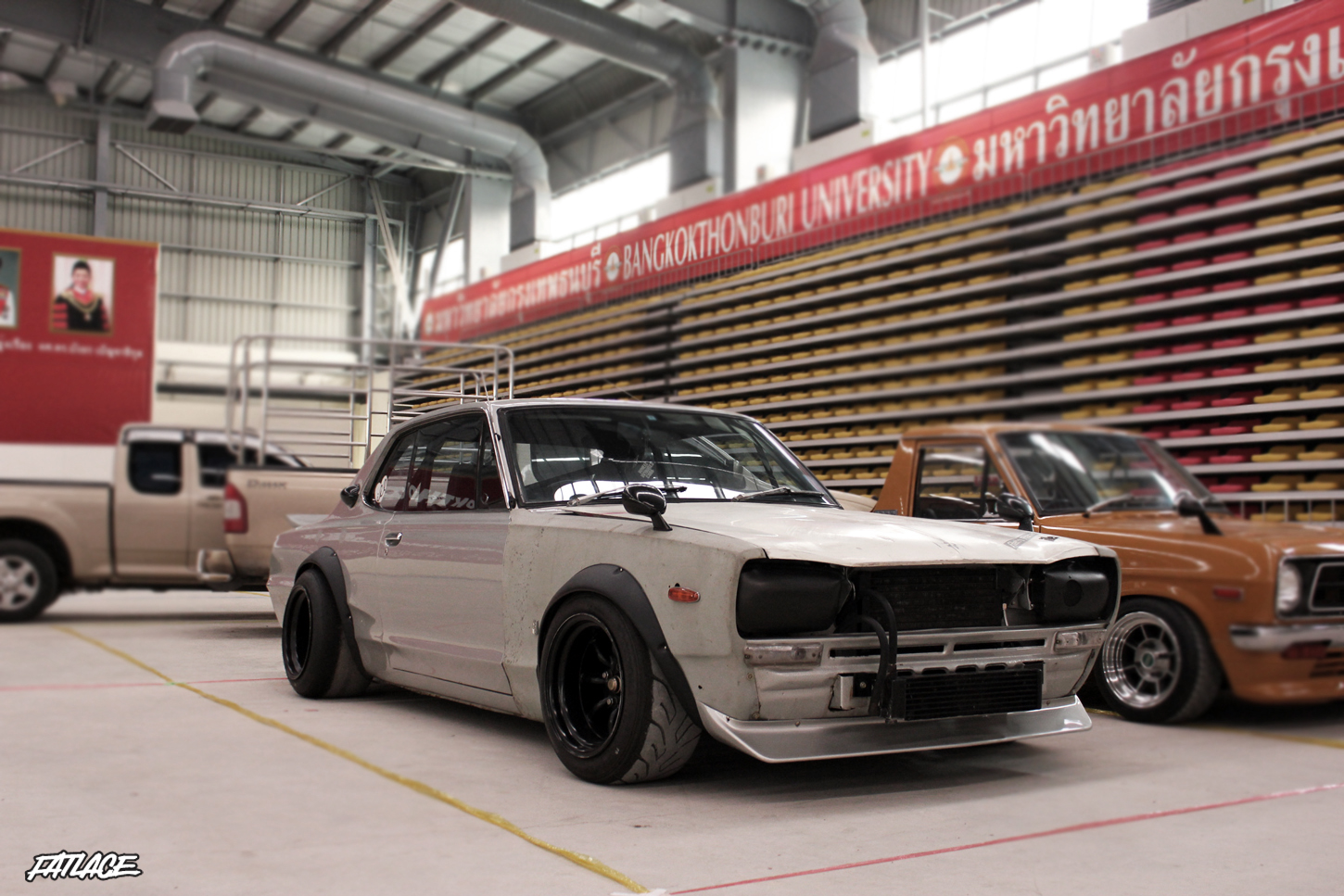 This “Hakosuka” from Retro Racer was completely different compared to other Hako’s we see online. The build was Bosozoku inspired, the front fenders and hood was even unpainted. 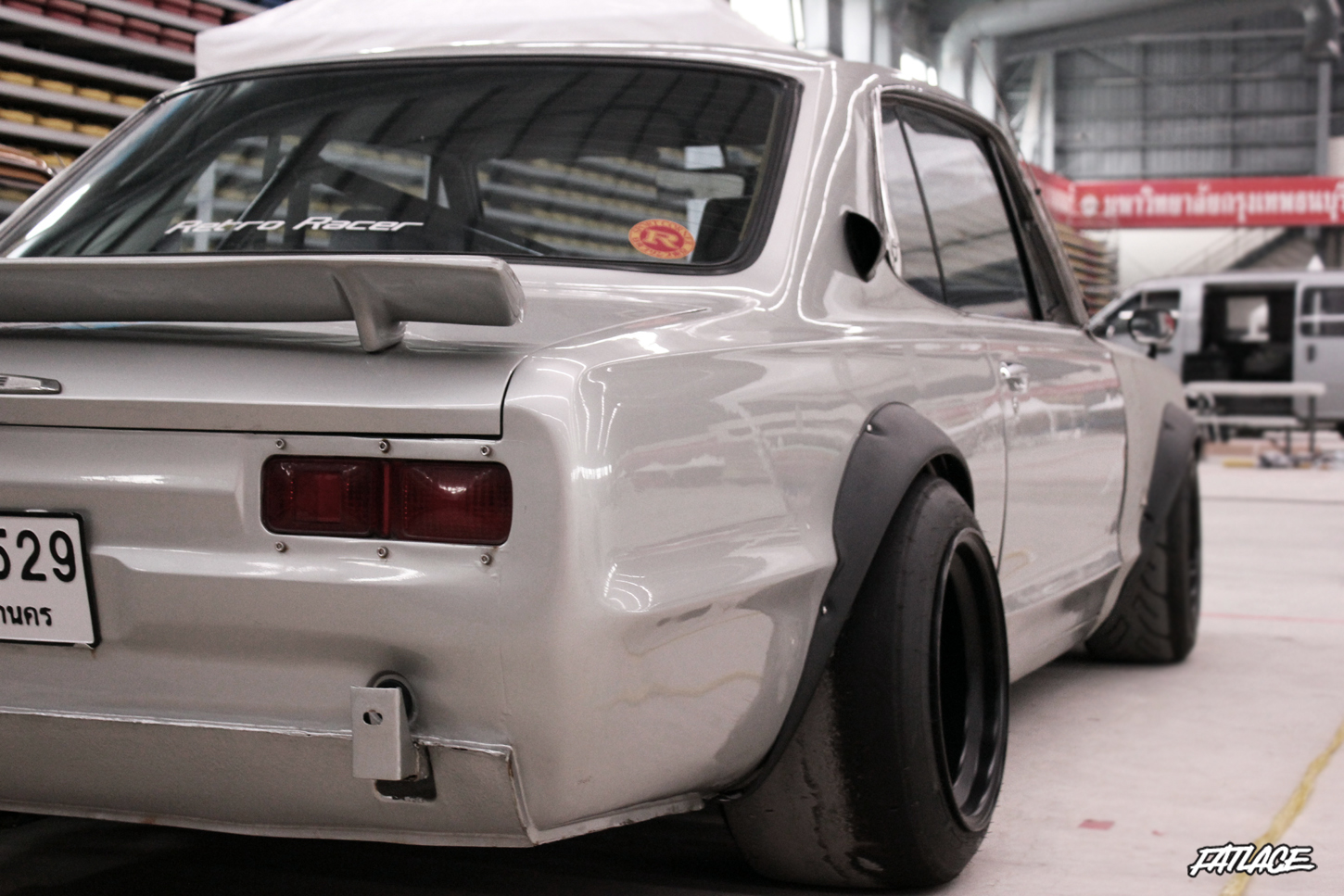 There are only 3-4 known Hako’s in Thailand. 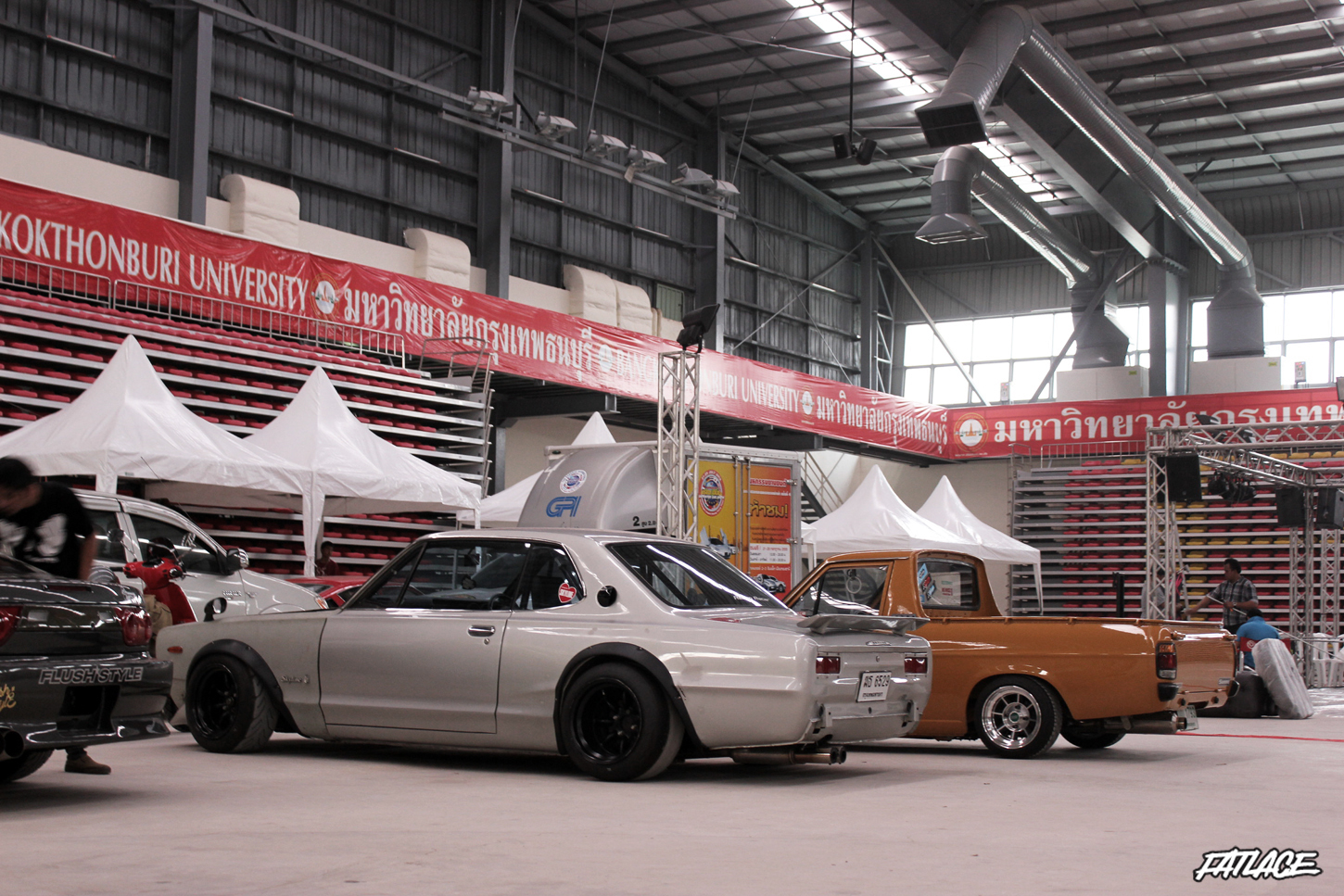 There is no evidence that a Hako exists on the Philippine soil. 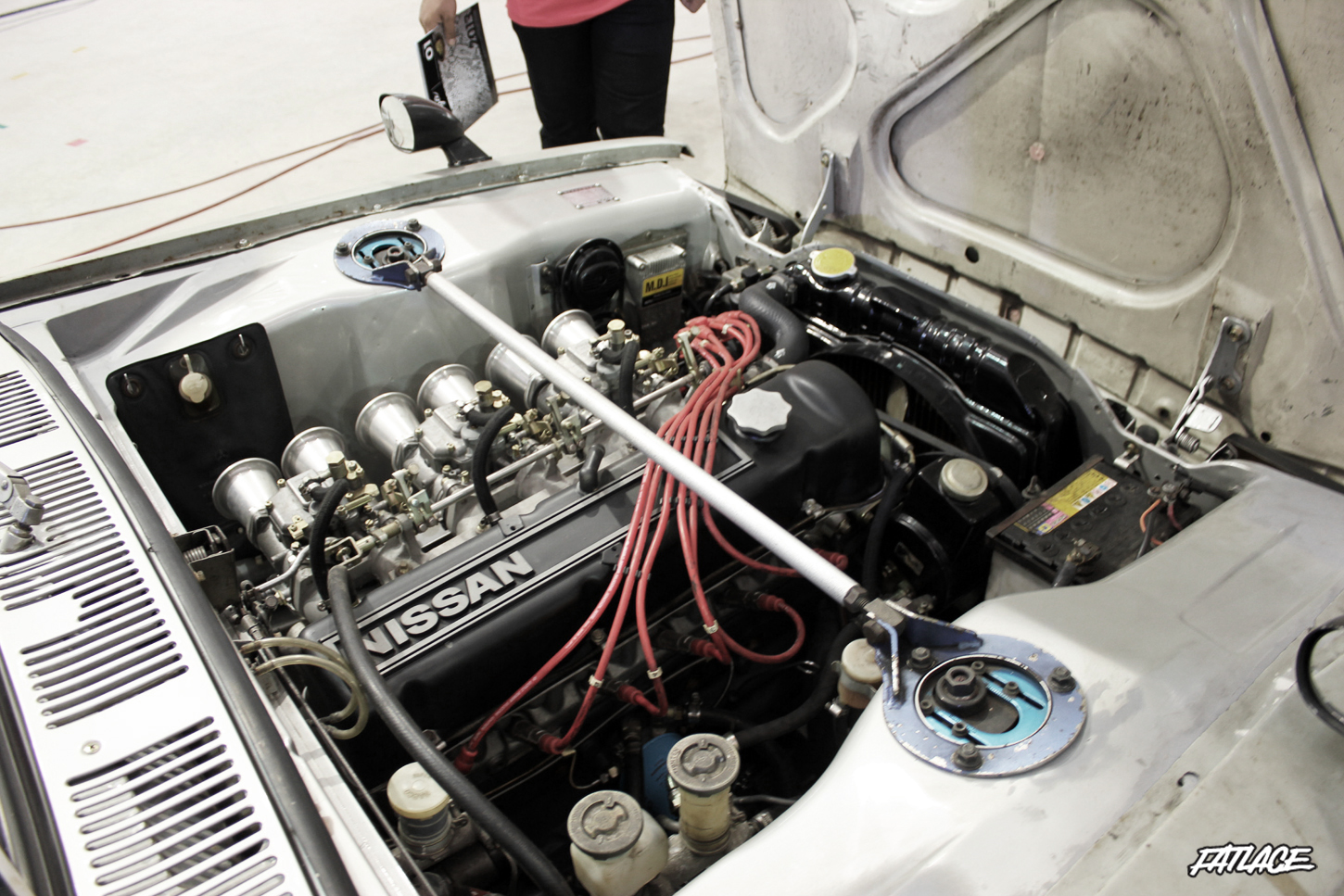 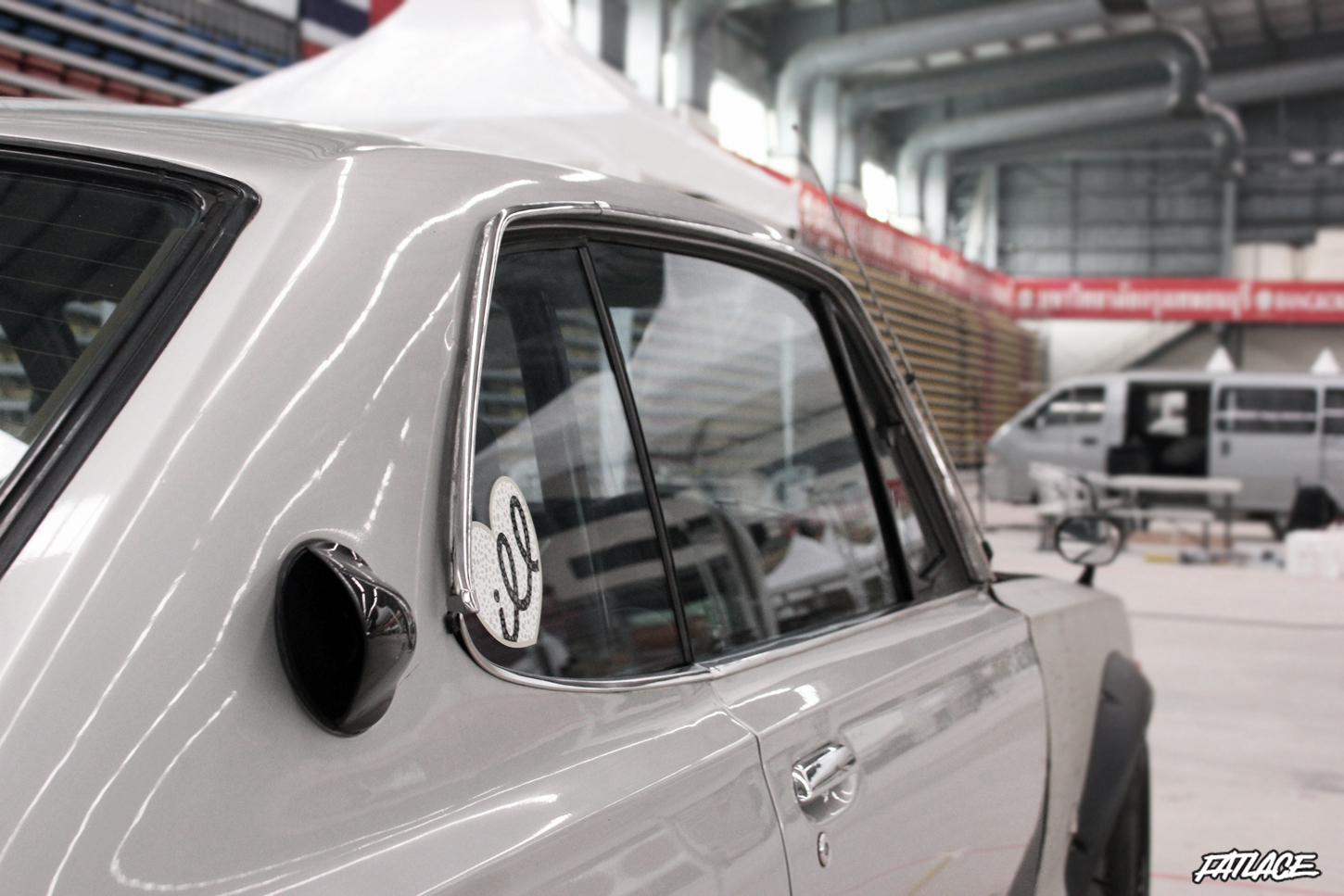 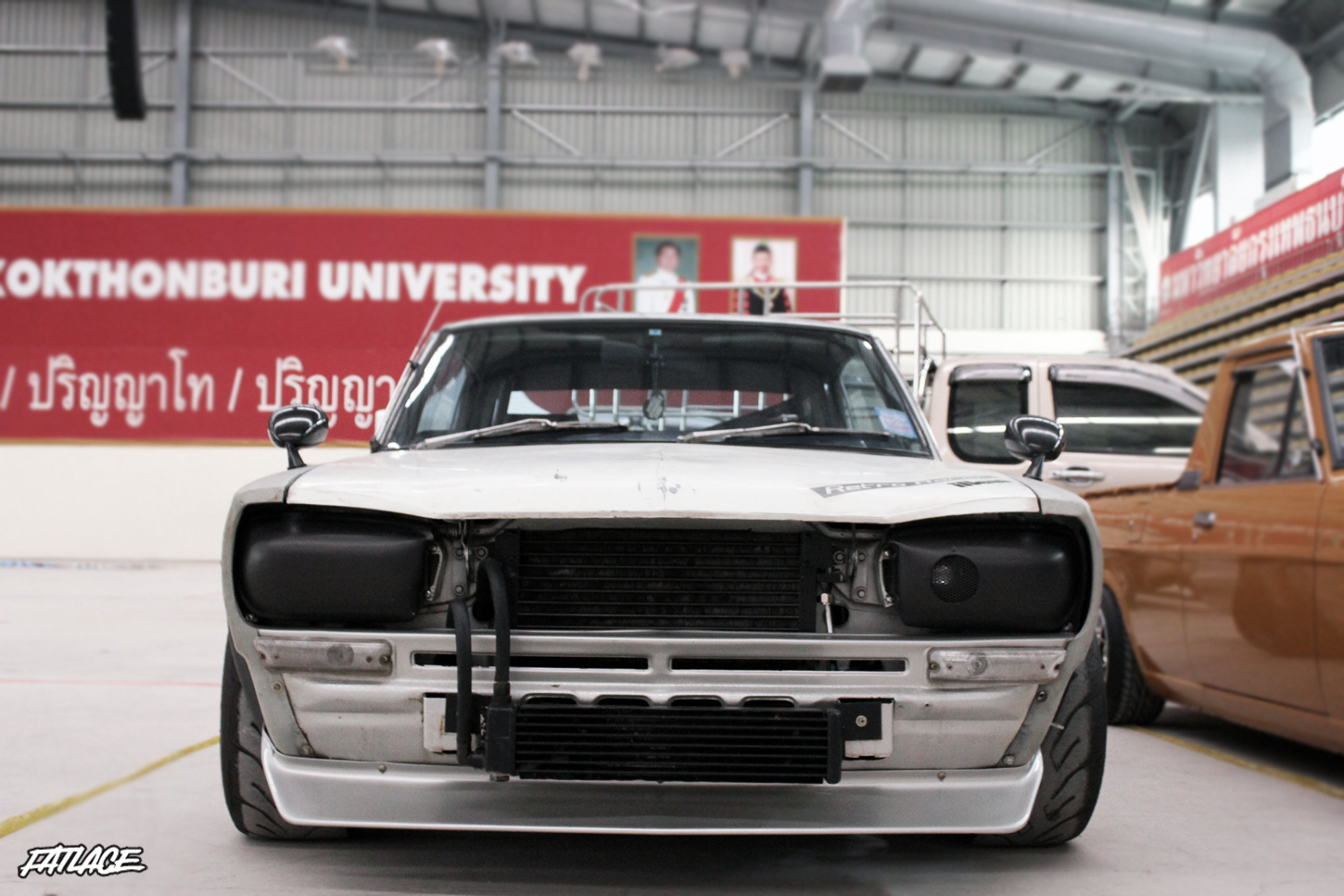 I’ve been hearing stories online that once you see a Hako in person your perception on classic Japanese  cars will change, now finally I can attest to that. 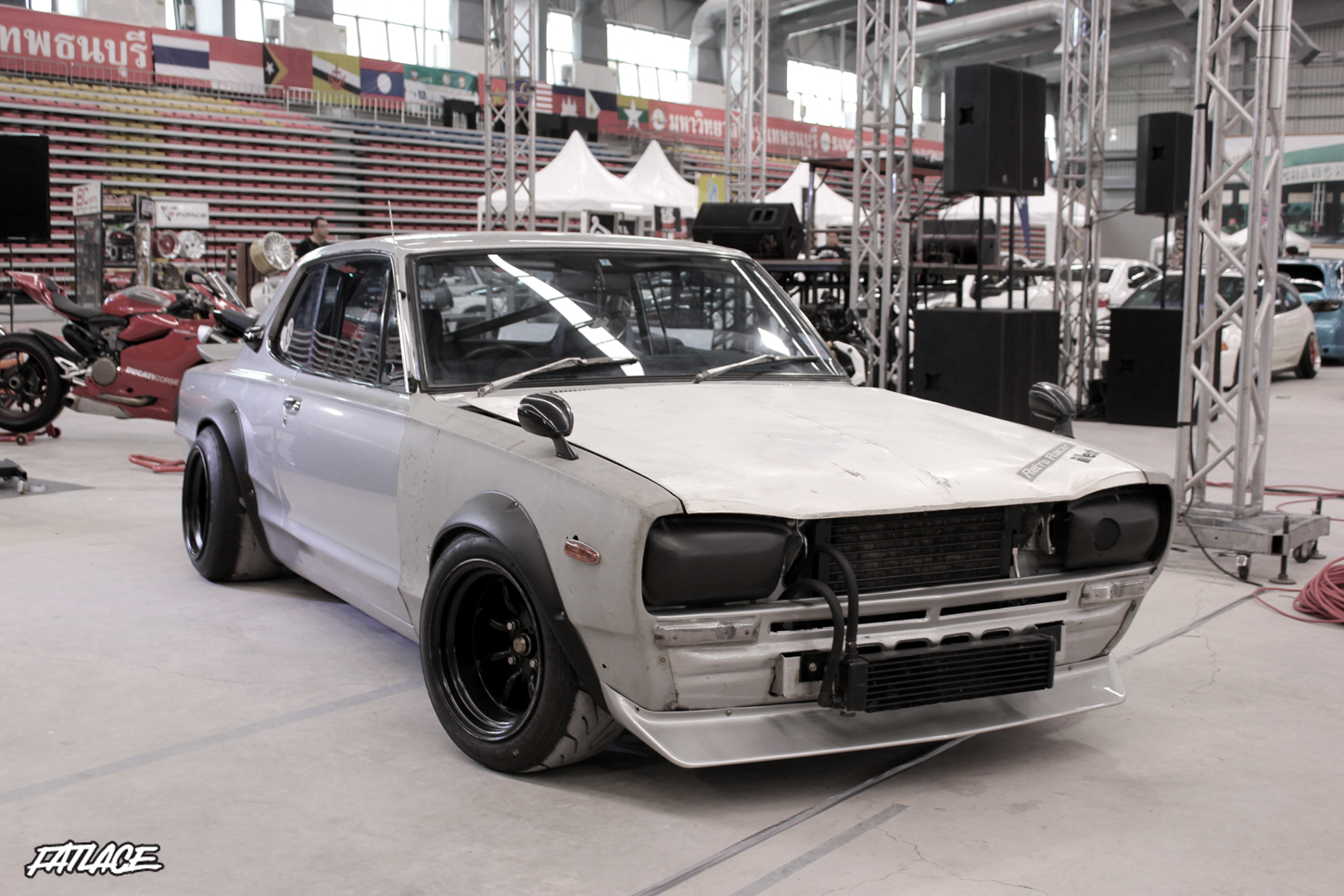 I also had a short opportunity to feel the car outside of the stadium, the feeling still remains unmatched. Til next time, Hako.

1 thought on “The First Encounter”