The first leg of Formula D Japan was held during the Japan Motor Games last July 6 to 7 together with the World Time Attack Challenge. The event had familiar drivers/tuners from the Japanese community as well as visitors and competitors from all around the world.  Enjoy the photos. Day 2 was set for the finals of Formula D and WTAC runs. HKS also debuted a new look for their R35 GTR which has a maximum power output of 1300hp. I love how they kept the traditional look for its livery. Nobuteru Taniguchi drove the car, flat out. Words couldn’t explain how it sounded, wish I took a video instead. 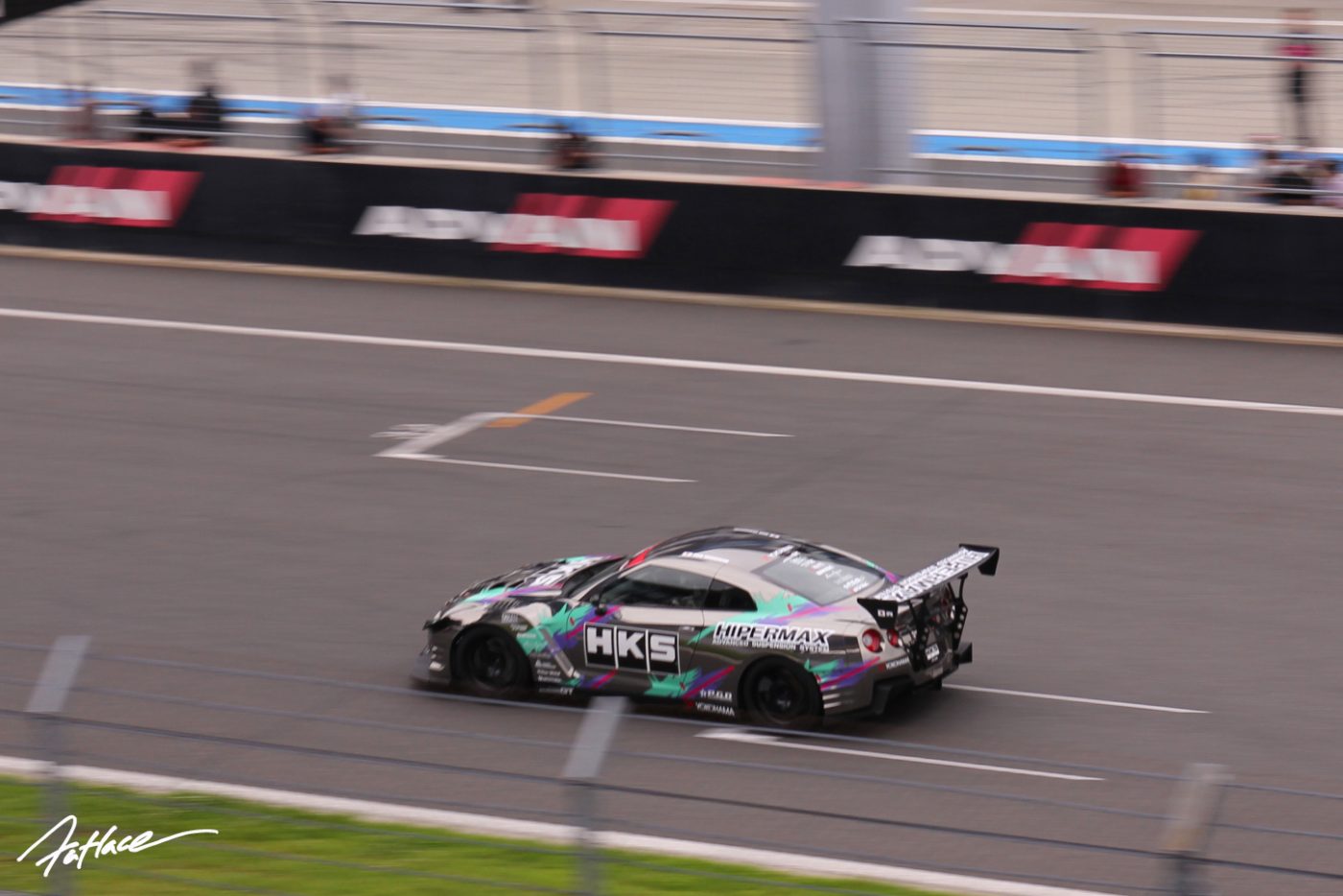 It had a lap time of 1:39. The car is scheduled to run again on October at  WTAC Australia. 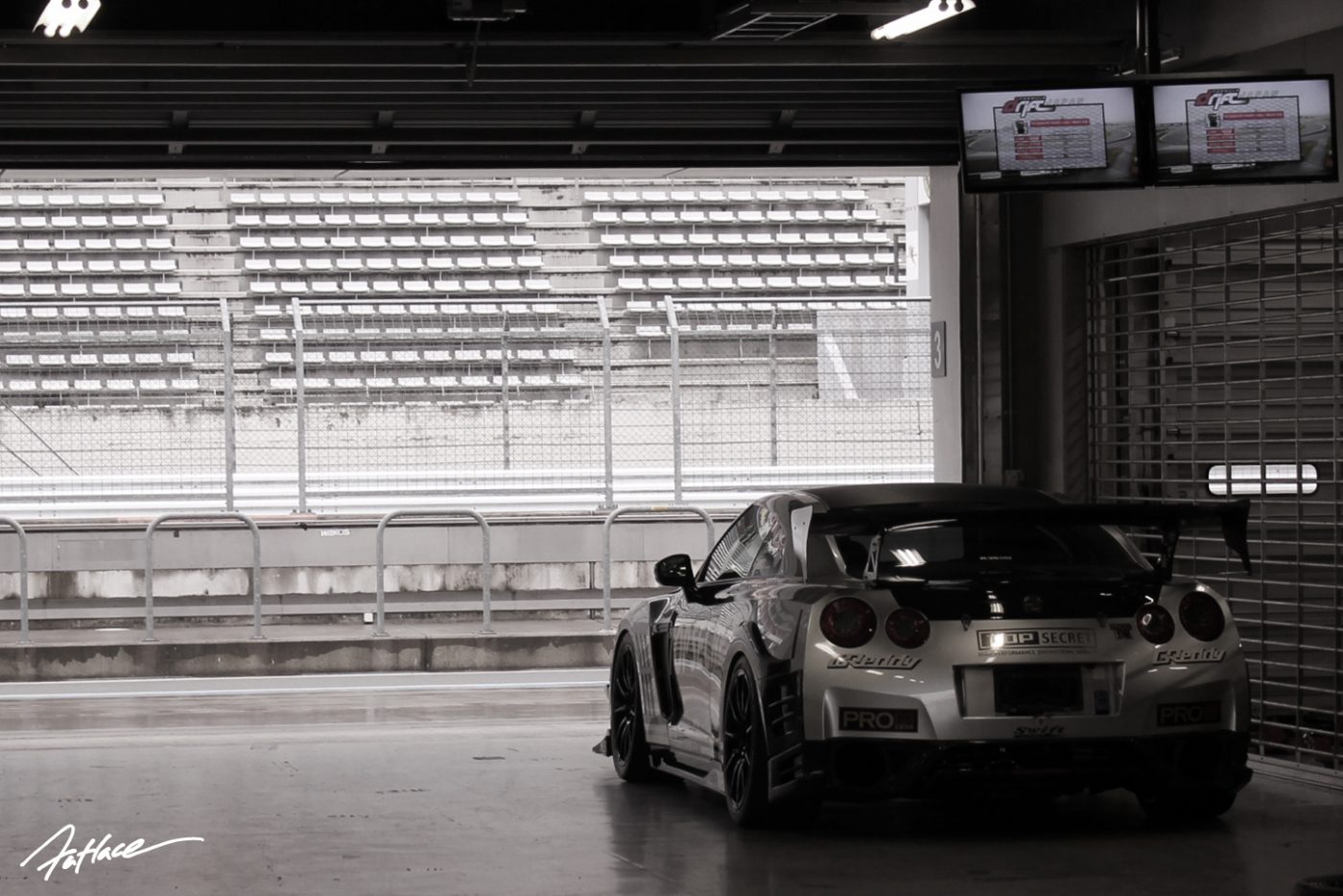 Its biggest rival, the Top Secret GTR, driven by Tarzan Yamada had a lap time of 1:41. Nagata-San said they are currently tweaking the car for Australia. 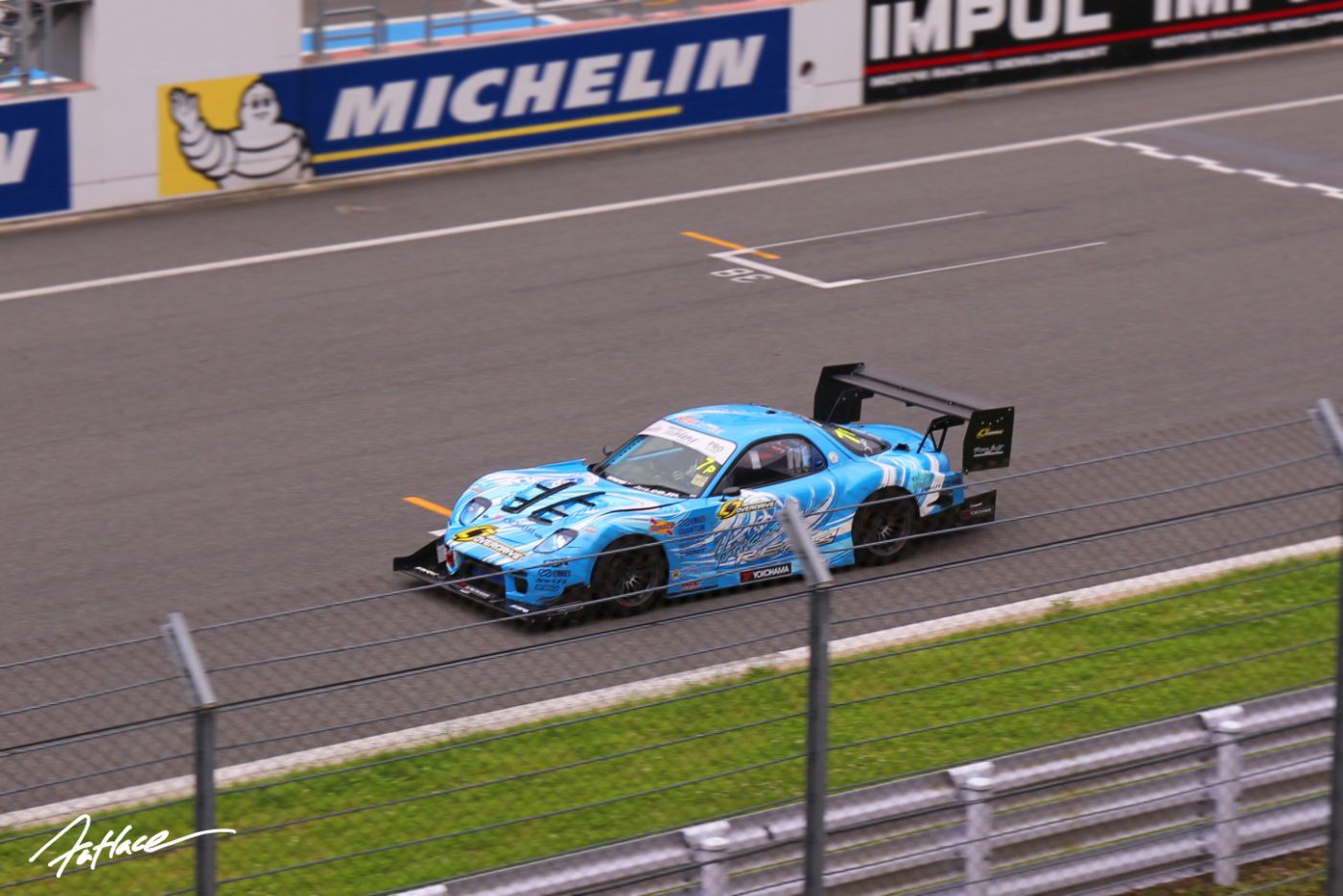 RE Amemiya‘s Hurricane had to be the wildest Rotary engine I’ve heard. Timeless build. 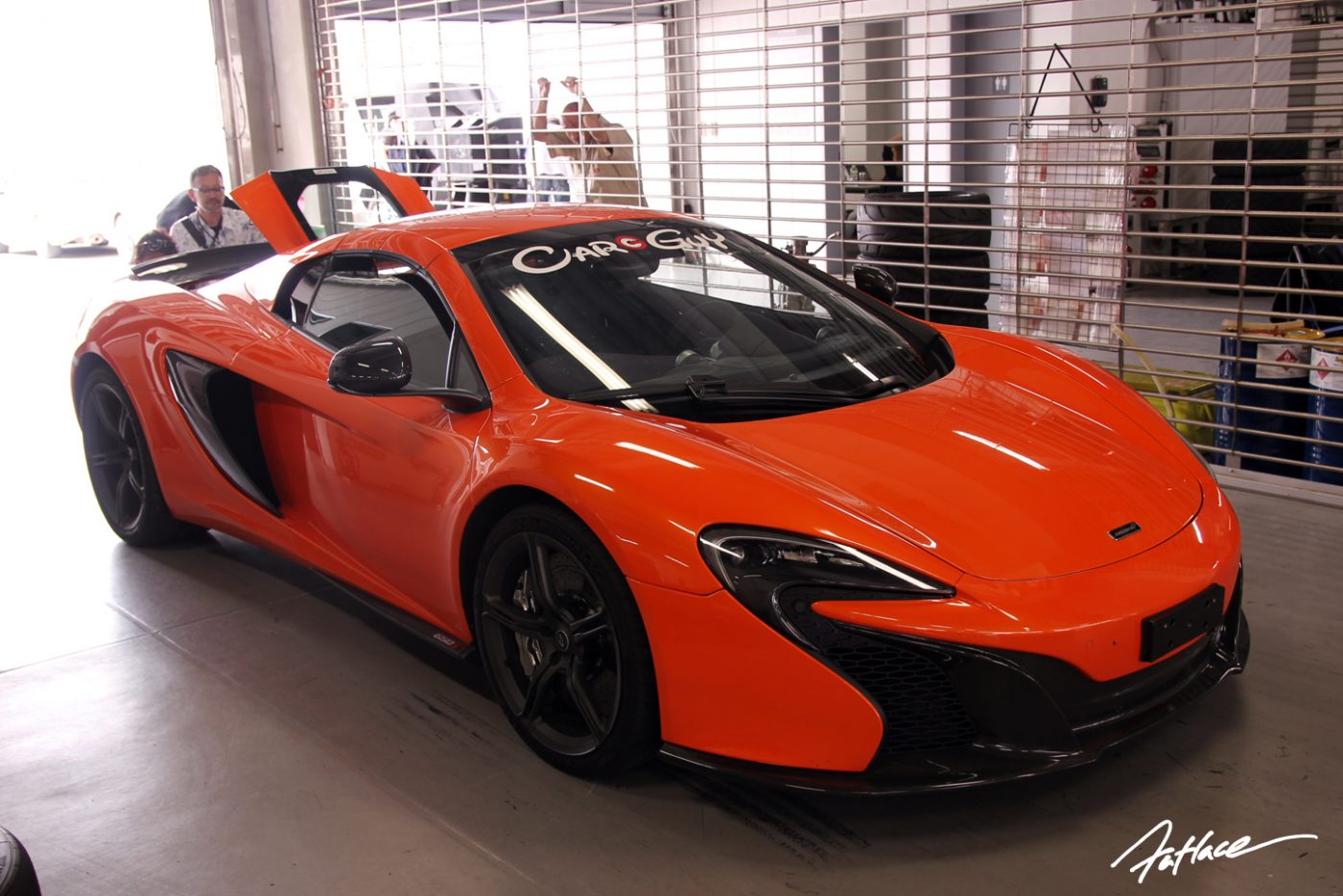 I also spotted the ‘CarGuy‘ Mclaren 650s at the Top Secret pit, owned by collector who joins runs and meets all over Japan. 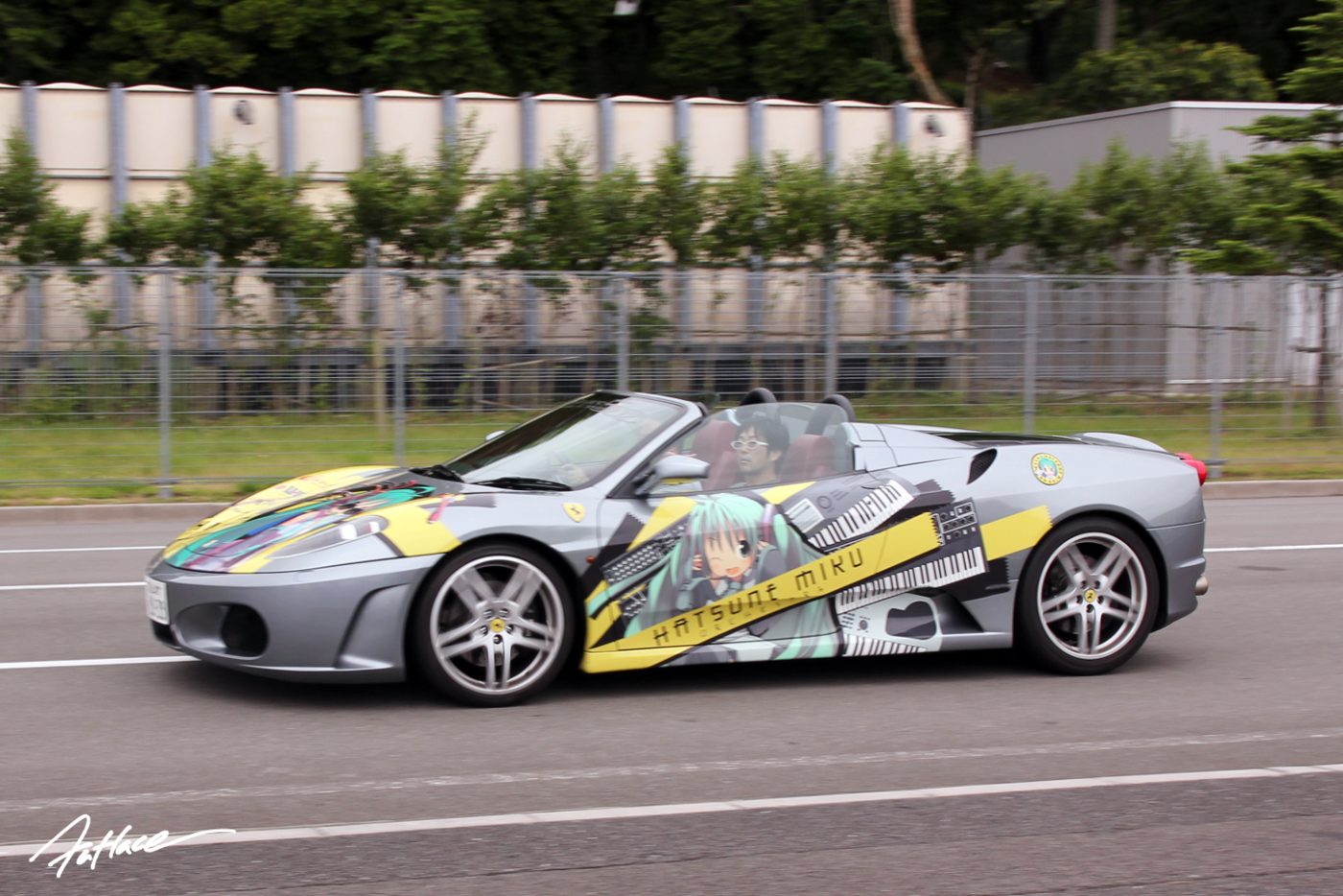 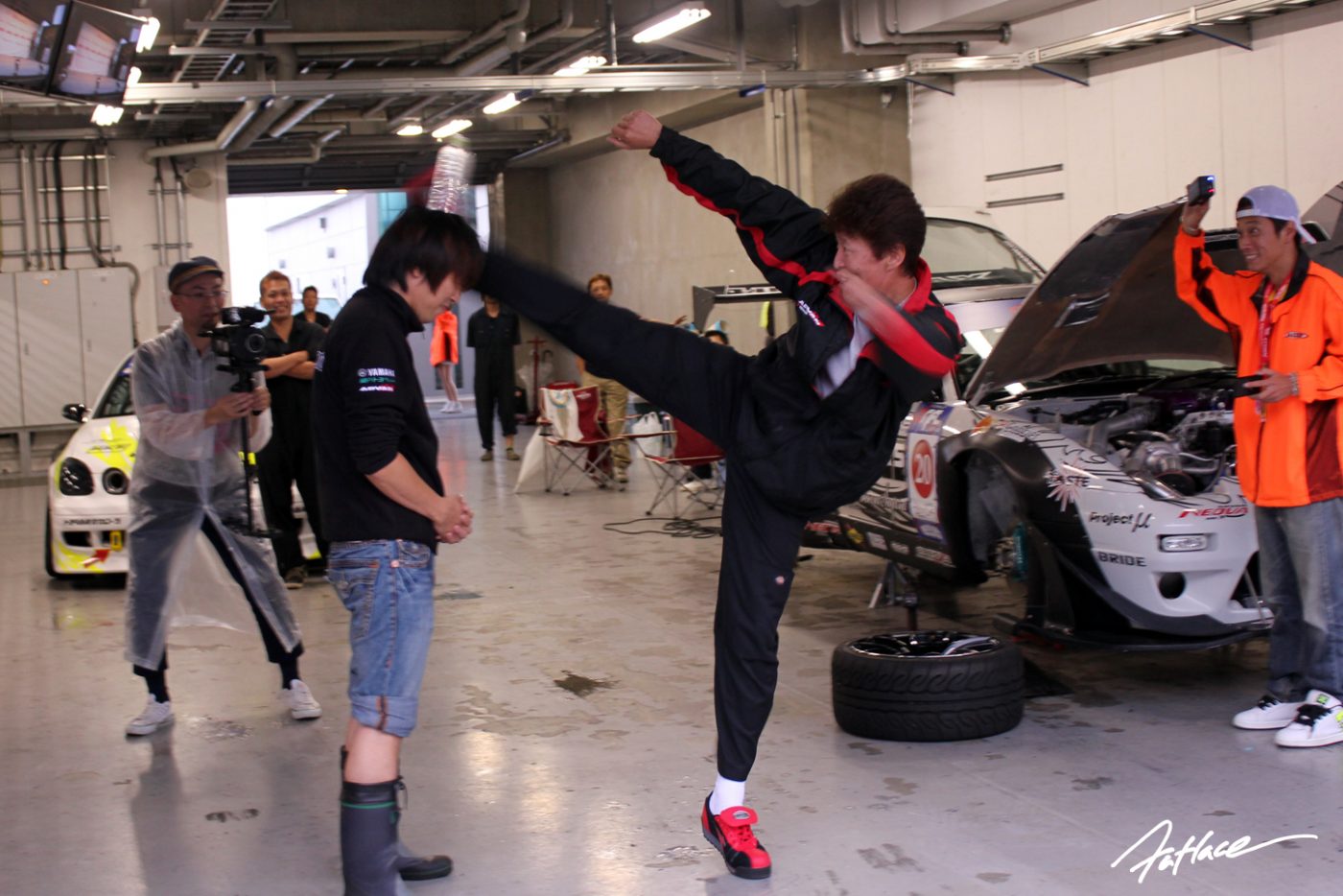 The Japanese certainly know how to have fun. A particular build I always search about, the RE Amemiya Europa. Glad to see one of my favorite builds in the flesh. 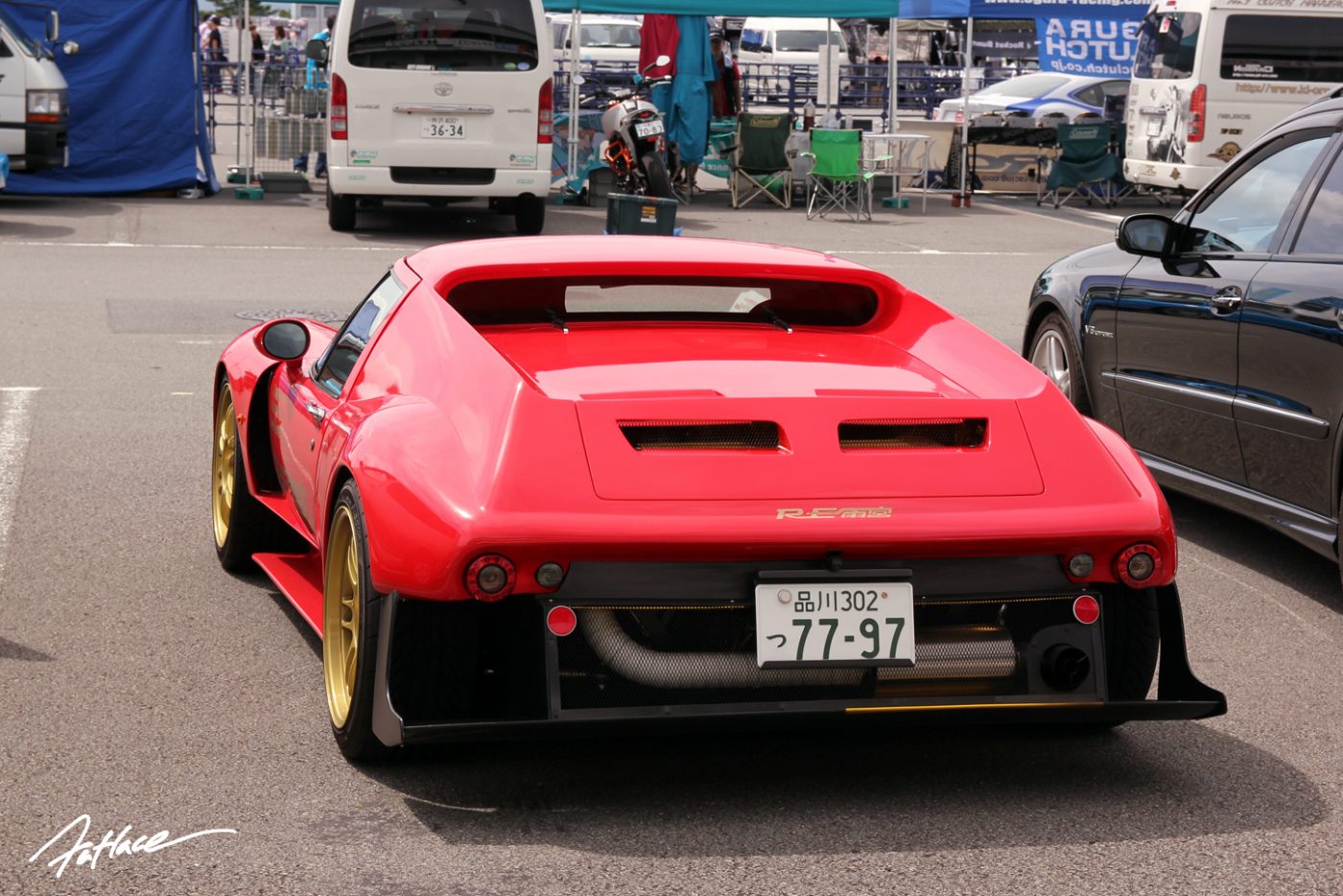 Would love to take more photos of this, specially its ‘golden’ engine bay. 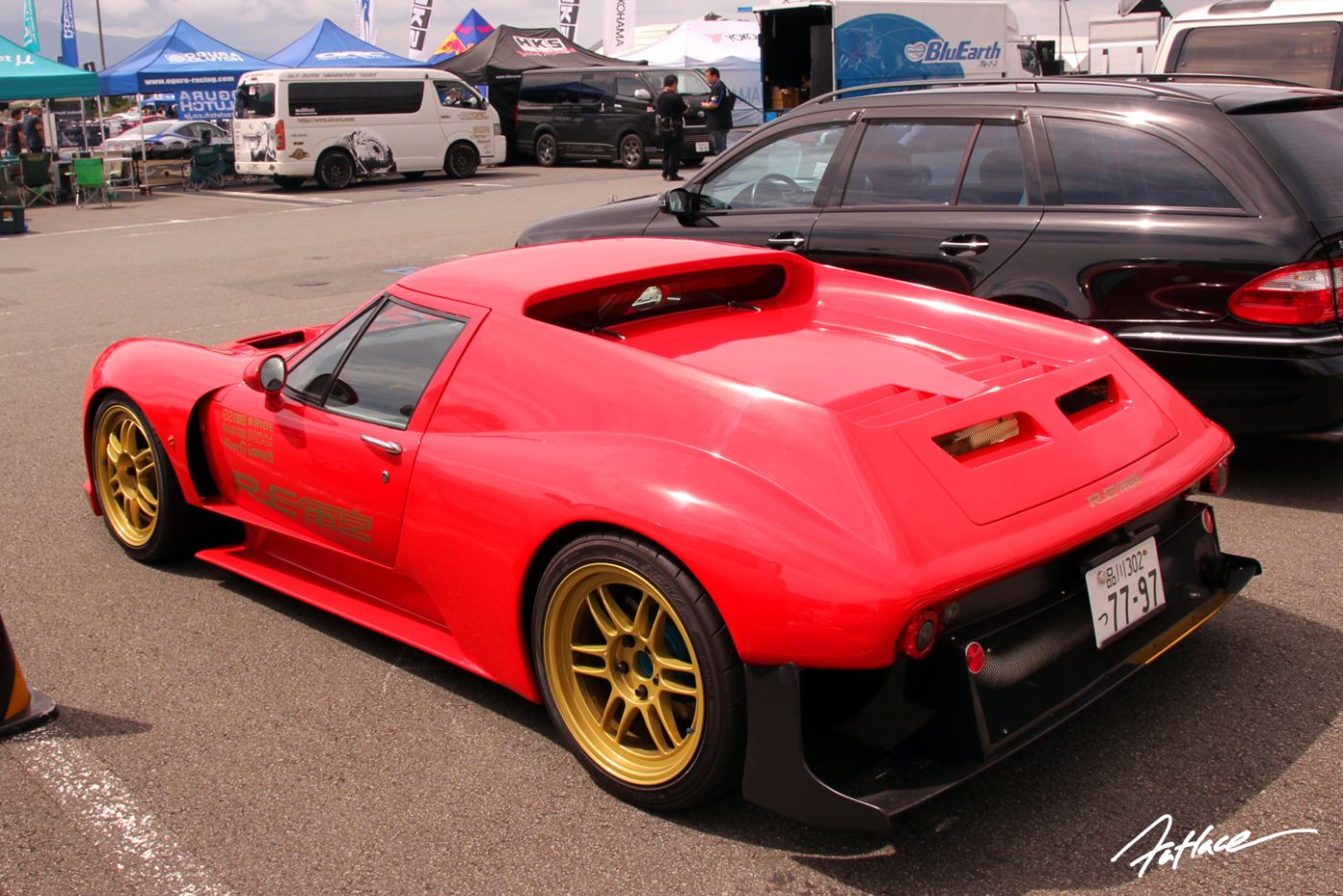 RPF1’s do look good on any build. 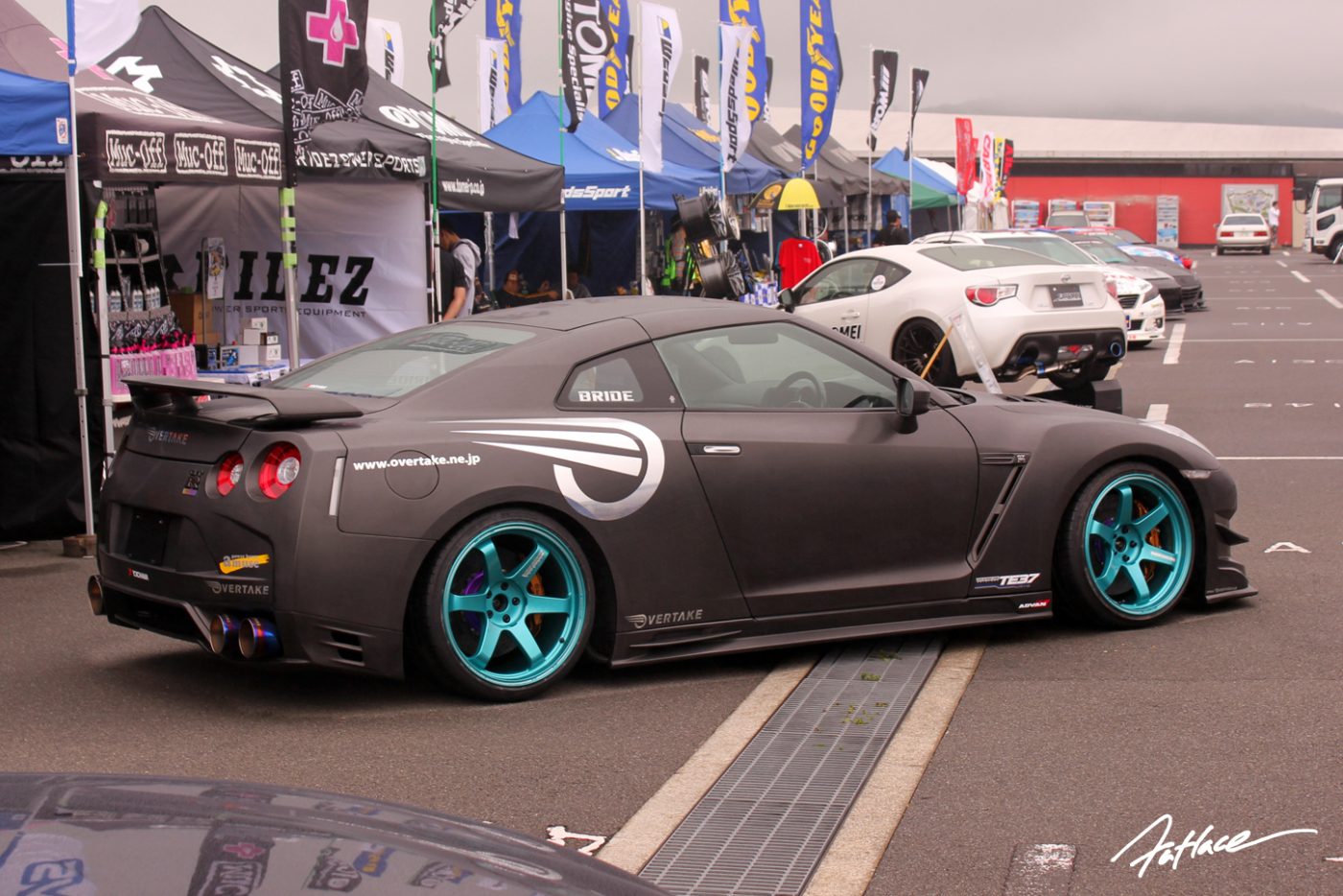 The Overtake R35 was present at the display area for Volk Wheels. One of biggest regrets is that I only took 1 photo of the car from a distant point, how I missed its details. 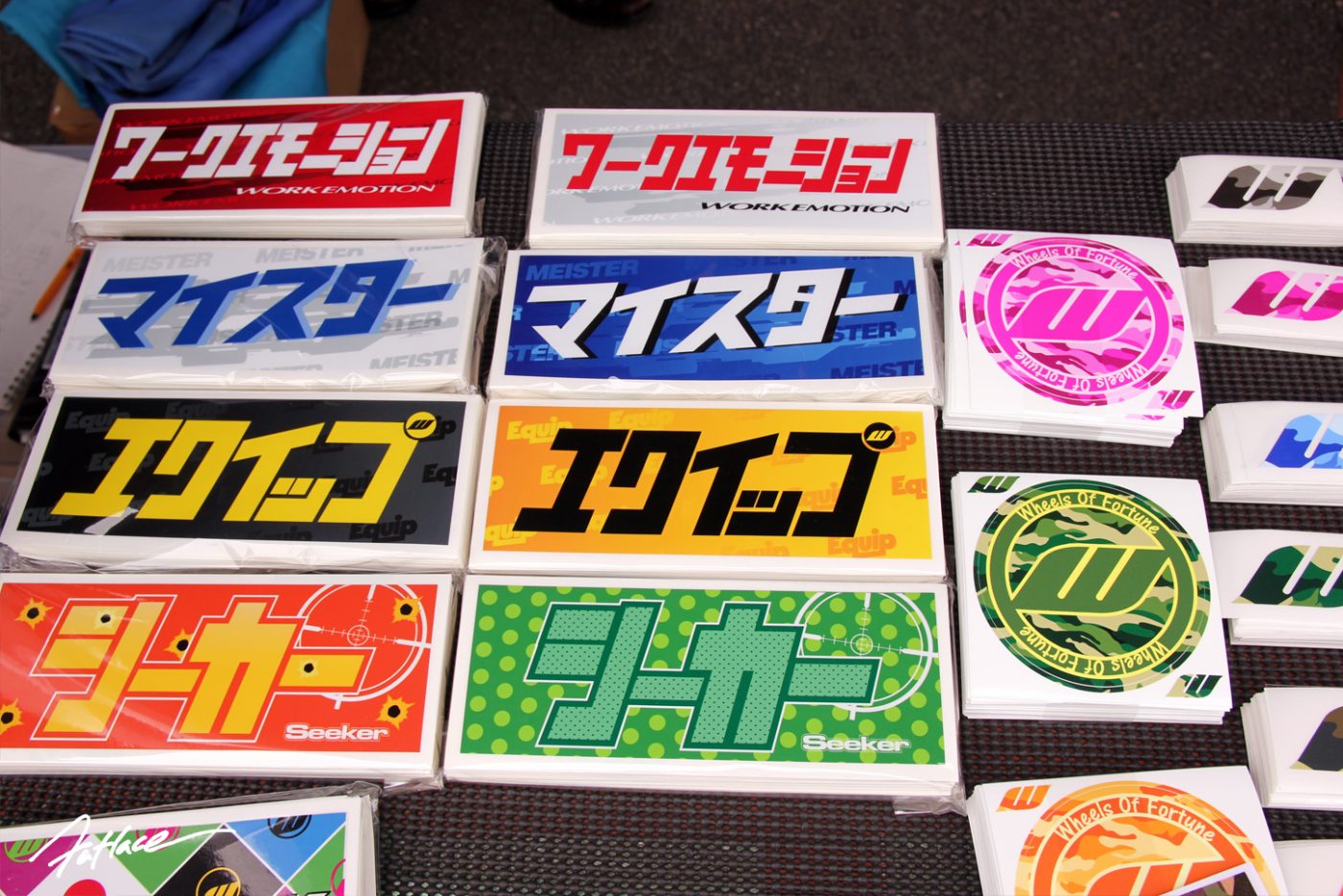 Work Wheels also sold stickers which when translated to Japanese reads as its corresponding model. 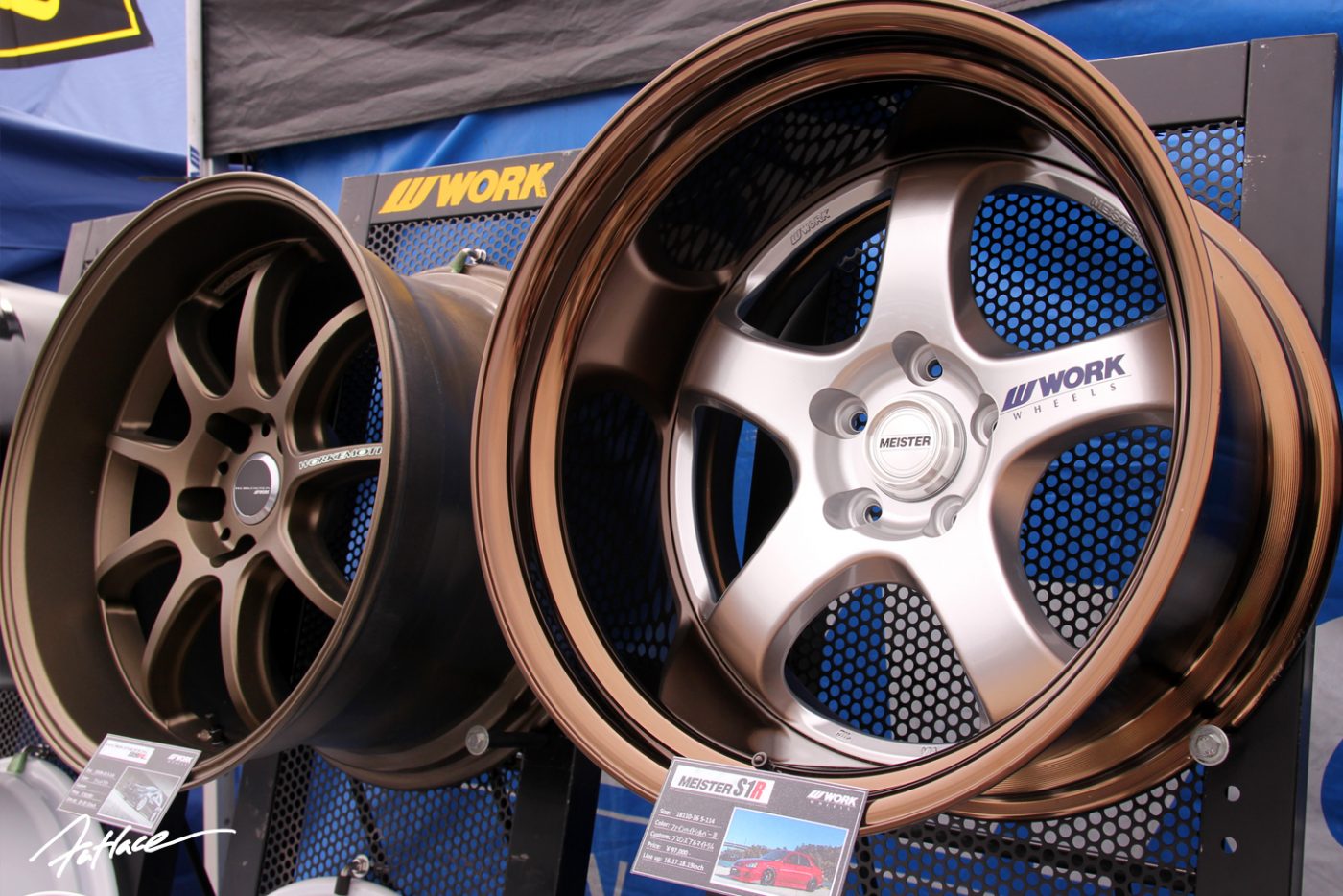 A cheaper alternative to the original S1R’s is its two-piece versions. 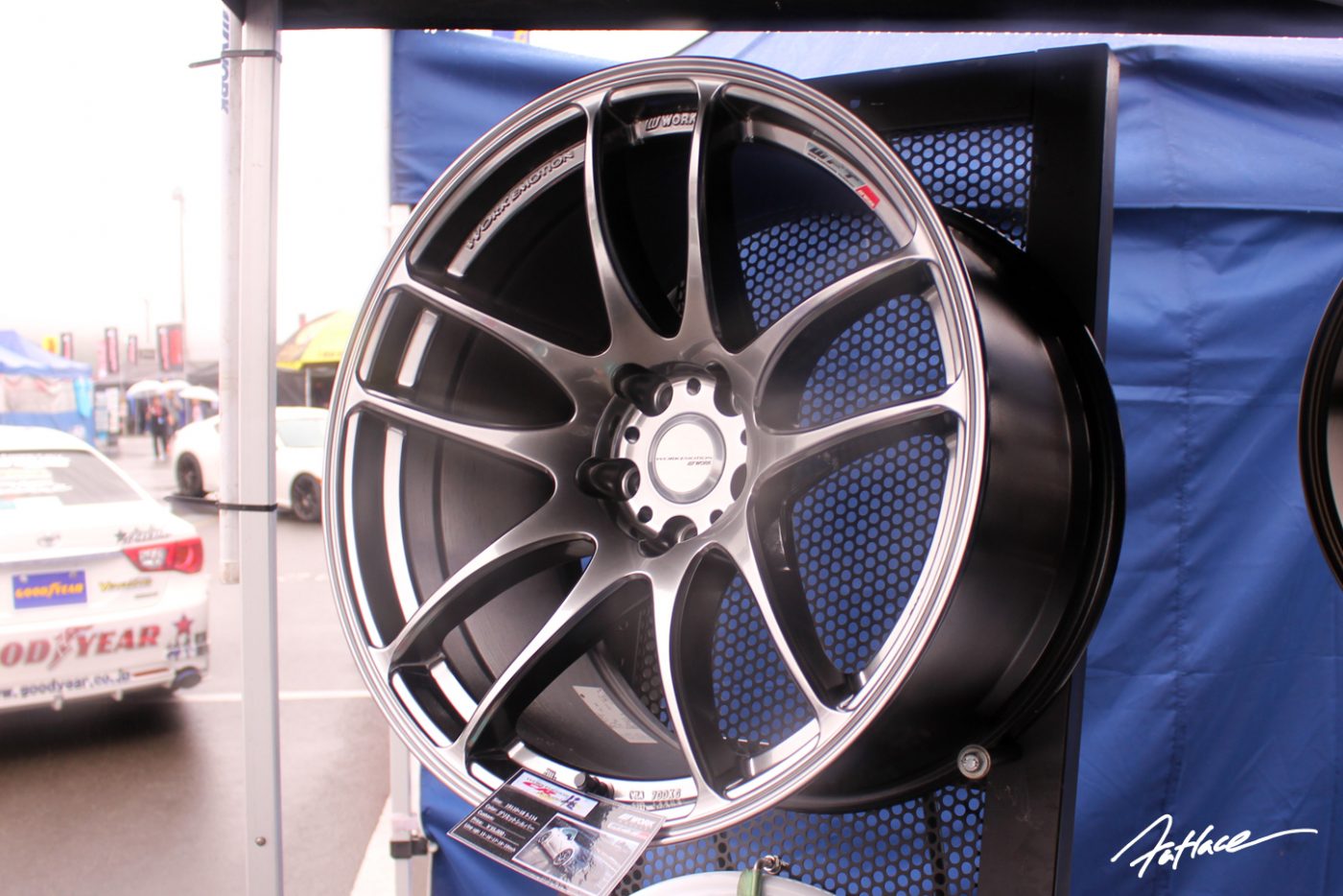 The CR-Kai Kiwami which is favorite design from Work is very popular on ‘fitted/slammed’ builds in Japan. 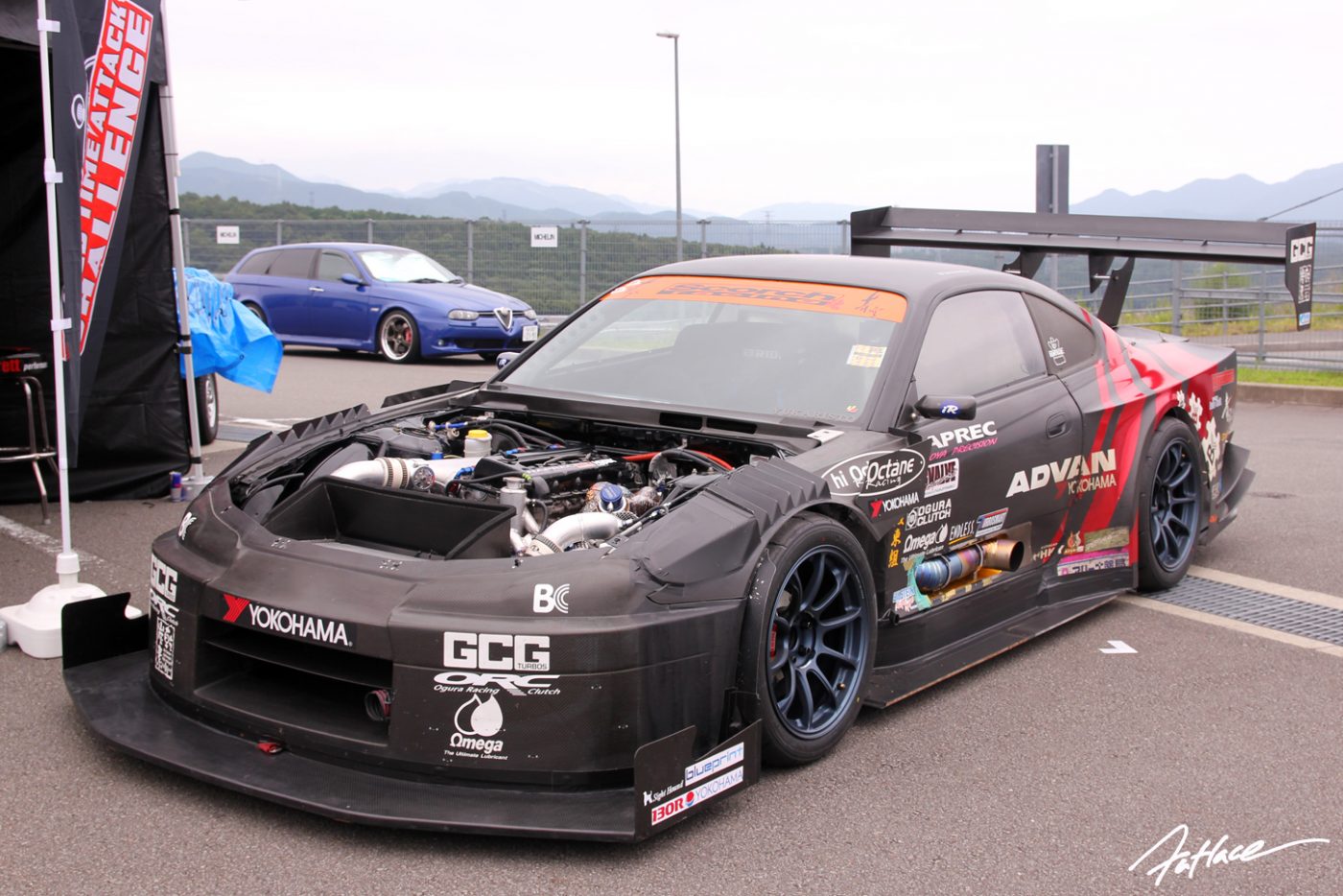 Under Suzuki debuted his new aero and engine set-up for the S15. Photos don’t do justice on how much work he has put into the car, everything is researched and tested on different tracks. 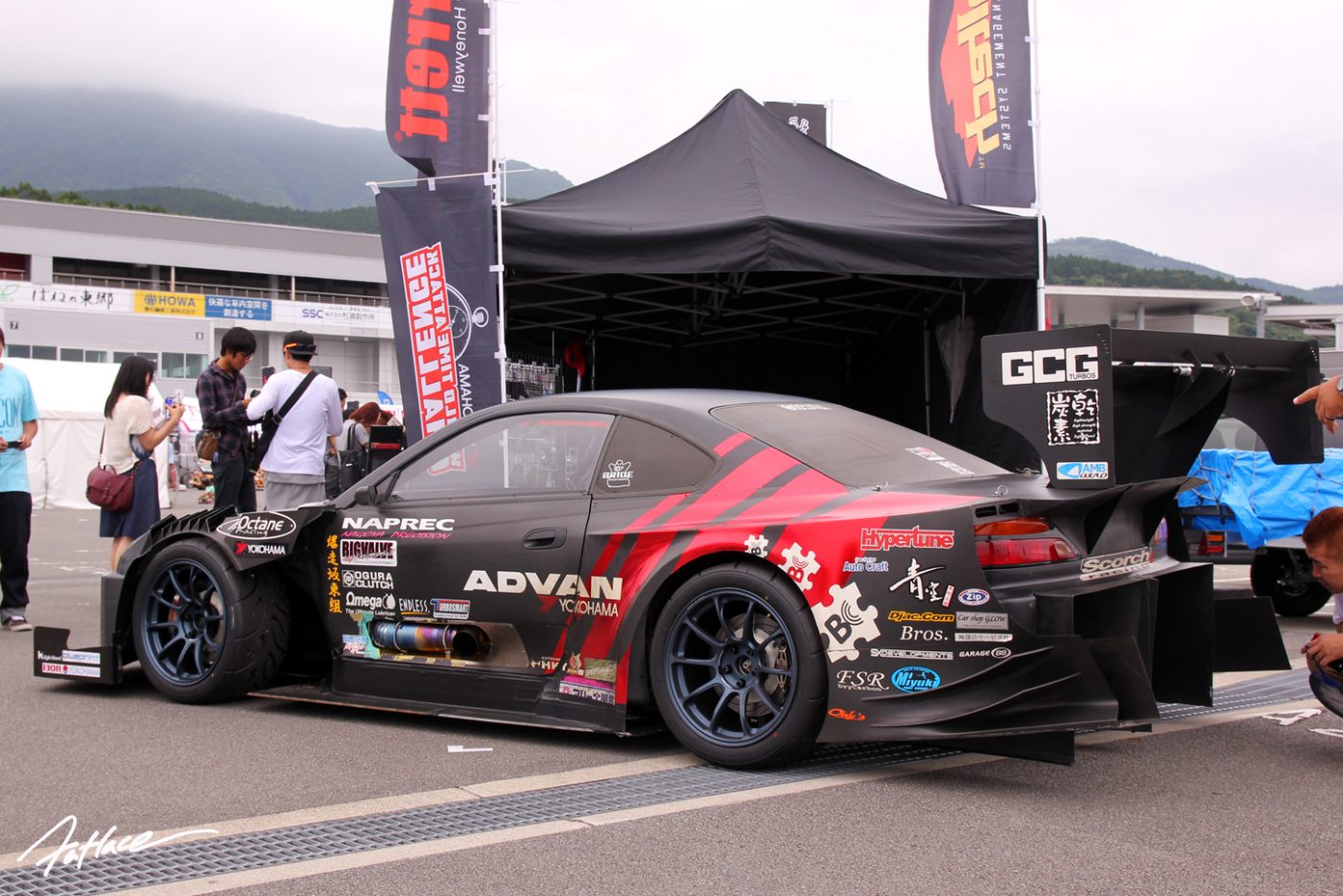 Suzuki-San is constant in his chase for dreams in different aspects, I felt how passionate he was during media interviews. 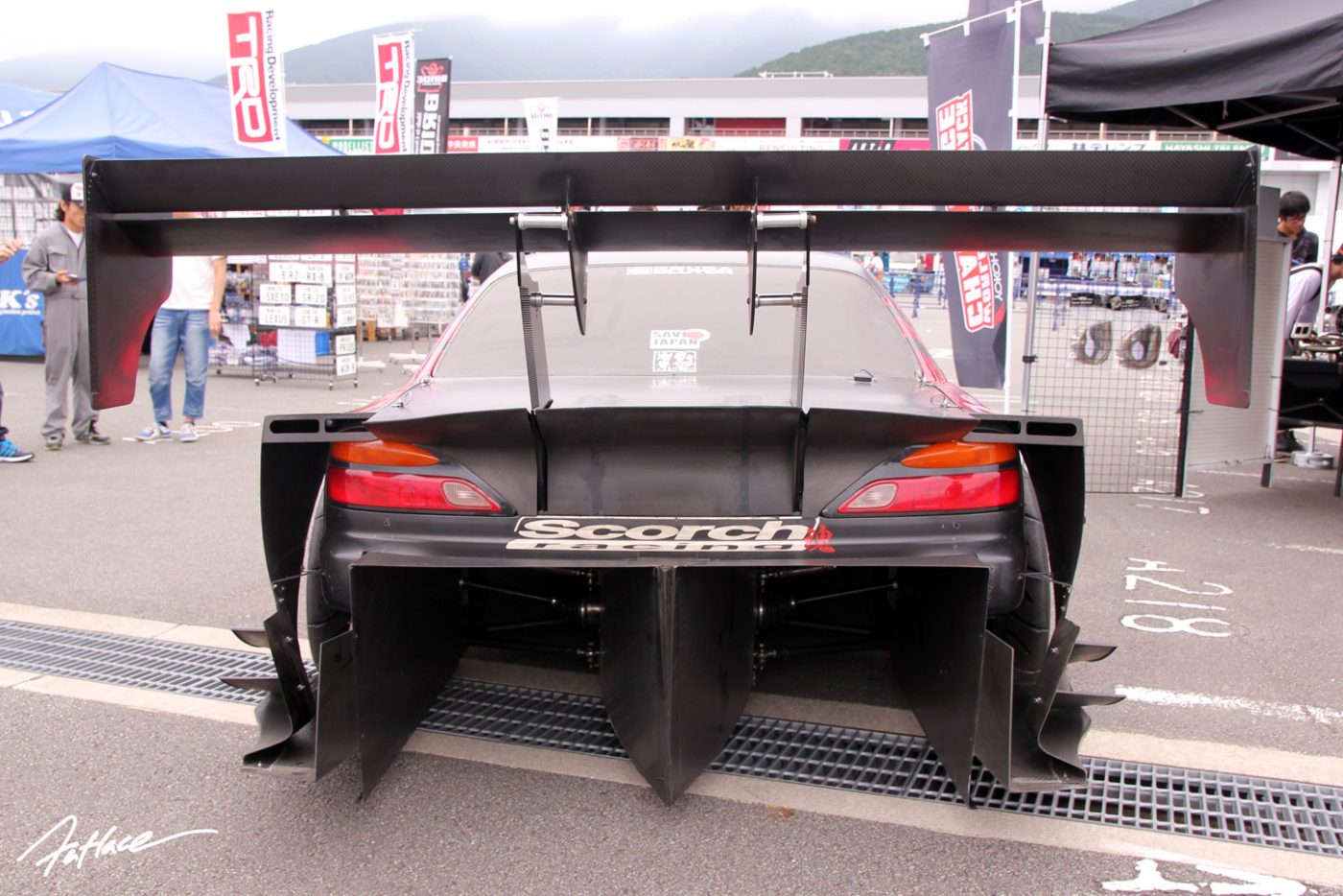 The car currently holds the record at the Tsukuba Circuit, 52.649 to be exact which was set last December. I’ve been hearing rumors on a re-run with his new aero, look at that one-of-a kind diffuser! 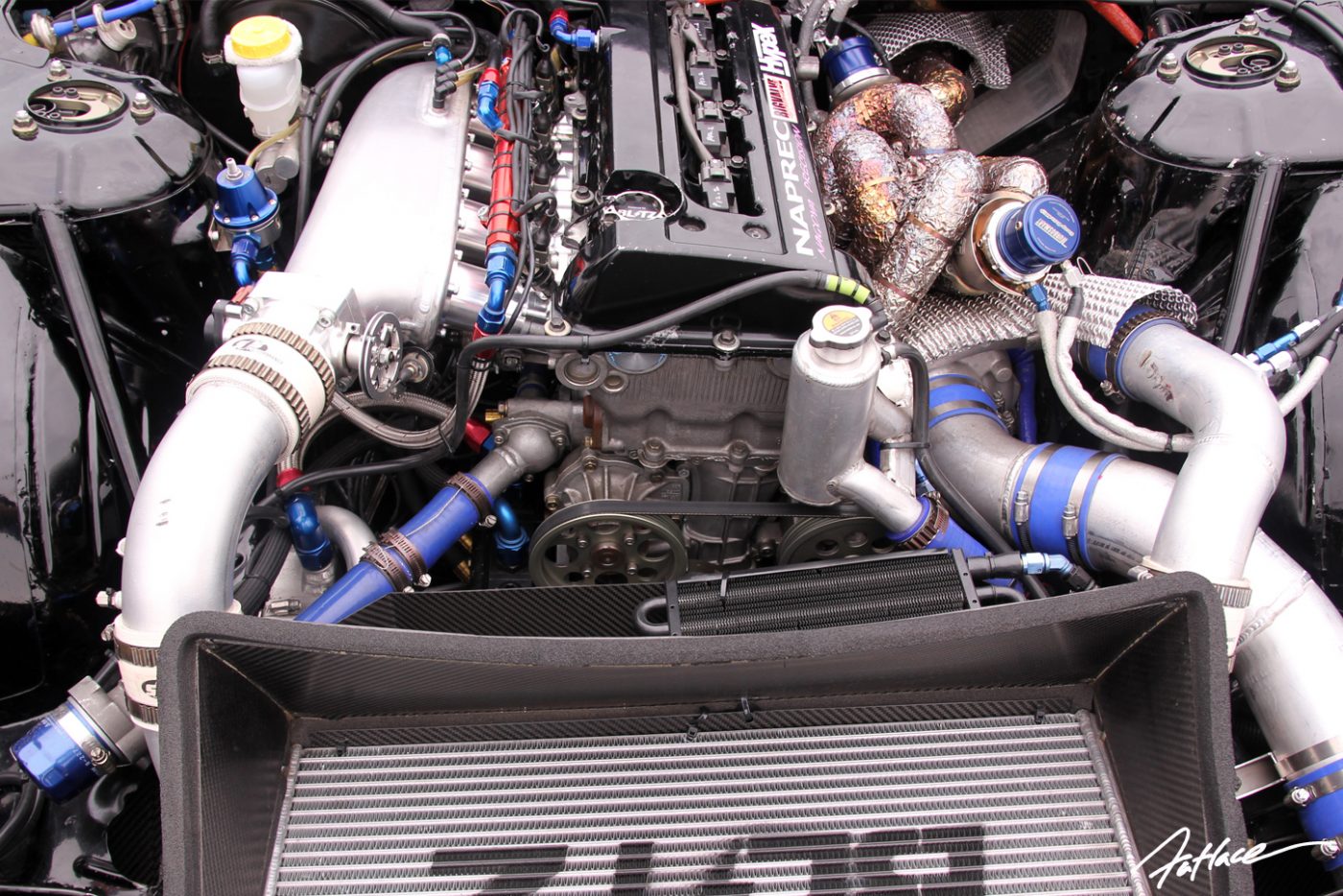 A look at the 2.2 liter SR, this was also his first race with a bigger turbo. Previously dyno-ed at 800ps, I wonder how much power this has now. And yes an F40 was present, more on that soon.