In 2007, I was new to the trade show scene. I was a rookie blogger, hella excited to write a story only a select few could tell. And at that first trade show, I remember what made the biggest impression. It wasn’t meeting the brand owners or seeing their future collection, it wasn’t the free stuff, and it wasn’t the invite to the after party. It was actualy the small section set up exclusively for up-and-coming brands. It was filled with people who left egos at the door, who stood up to dialogue when you approached them. They were enthusiastic and they were determined. That was the first and last time I went through a section like that.

Until yesterday. This time for a whole other trade show, with a goal to take that small section I experienced and expand it to its own marketplace. Progressive brands were in attendance, networking and creating business in a new environment. Welcome to Venue. 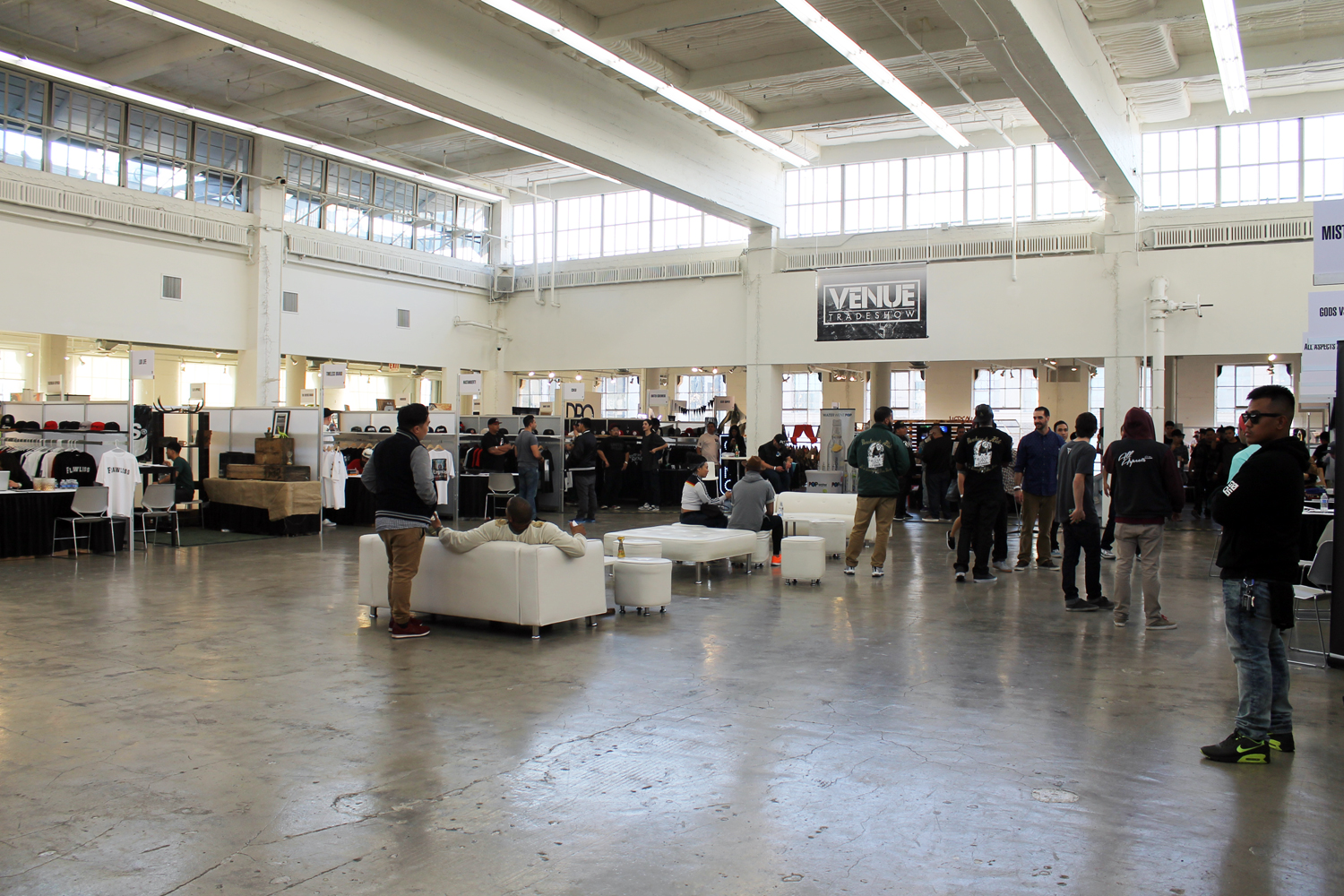 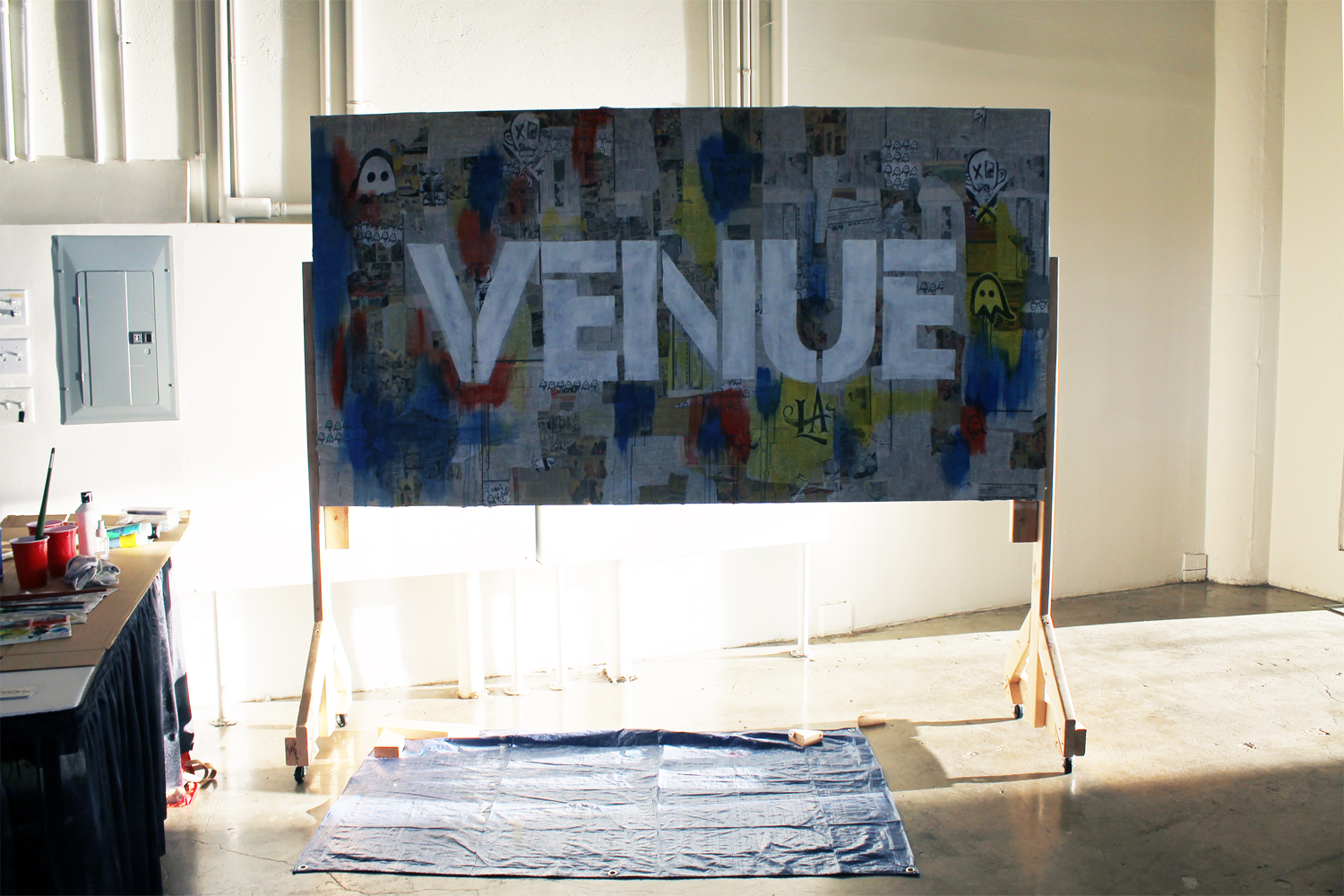 Not only did I want to show support to friends behind the show, but I also wanted to see friends exhibiting at the show. Like the boys from Halloway. 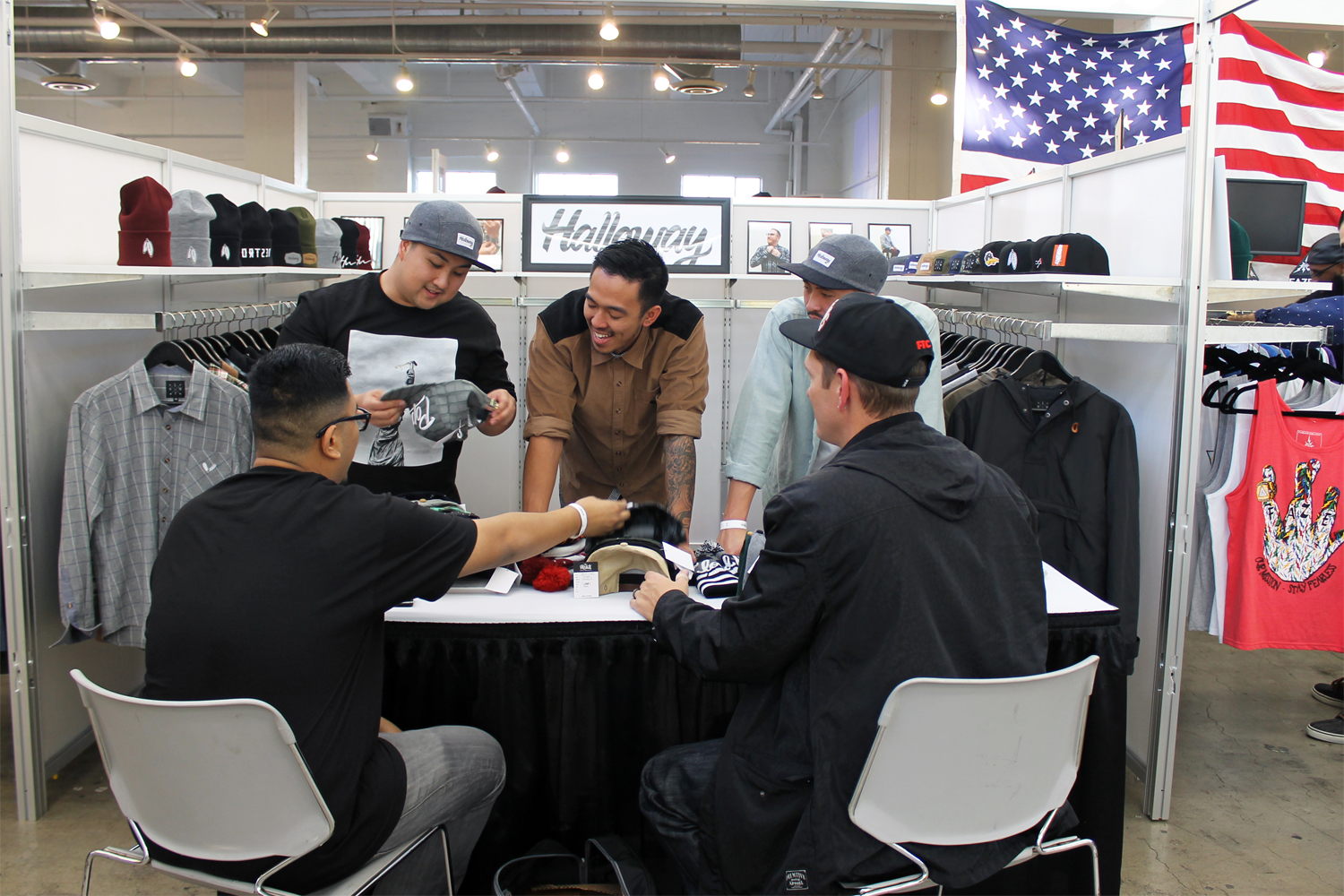 Who made the formal introduction to Cukui (finally!). Orly and the guys may have something cooking with Illest? Who knows… 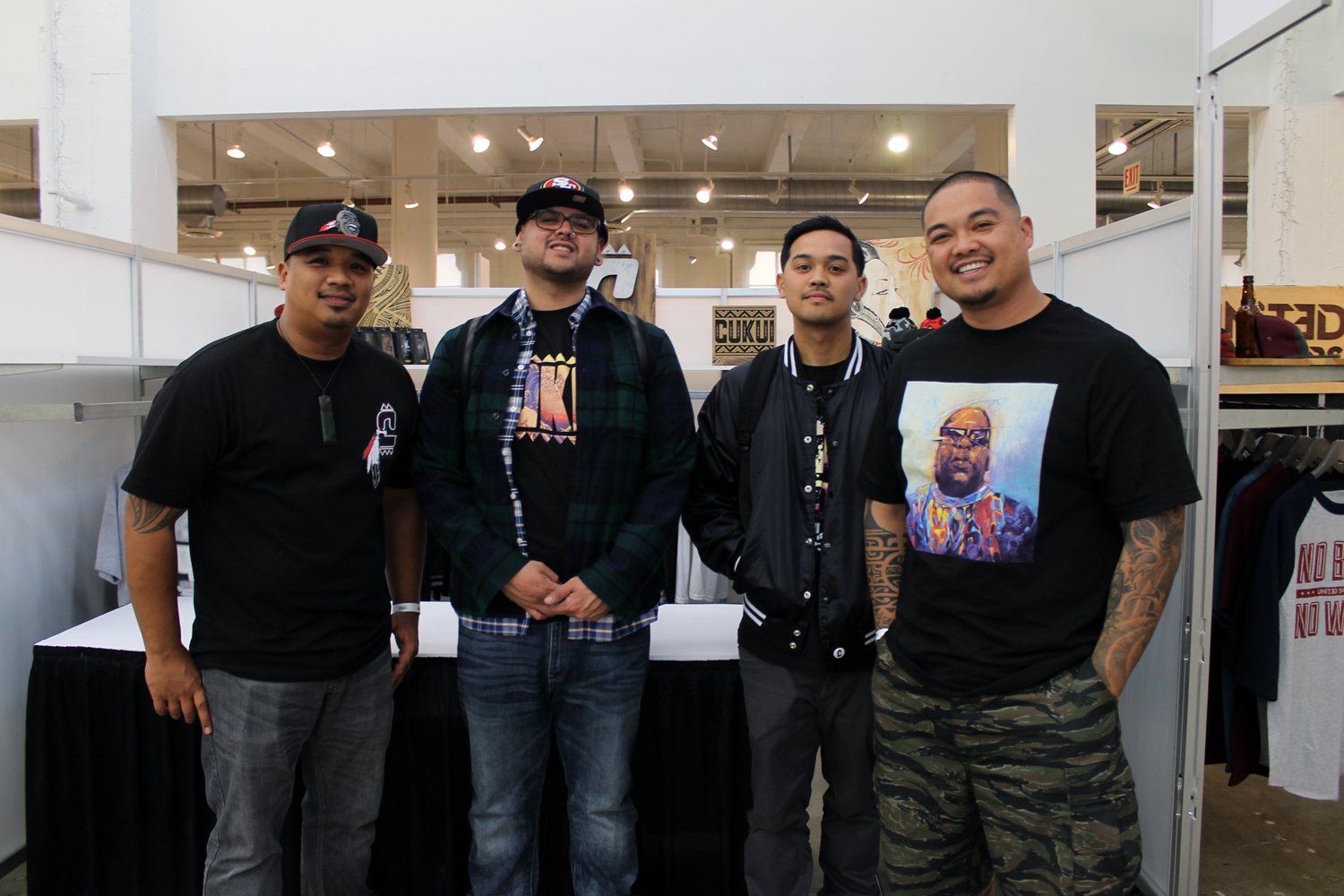 This might be my favorite picture from my time there. That’s Miles on the left – president of Venue. And that’s Aaron on the right – president of Agenda. As I always say, steel sharpens steel 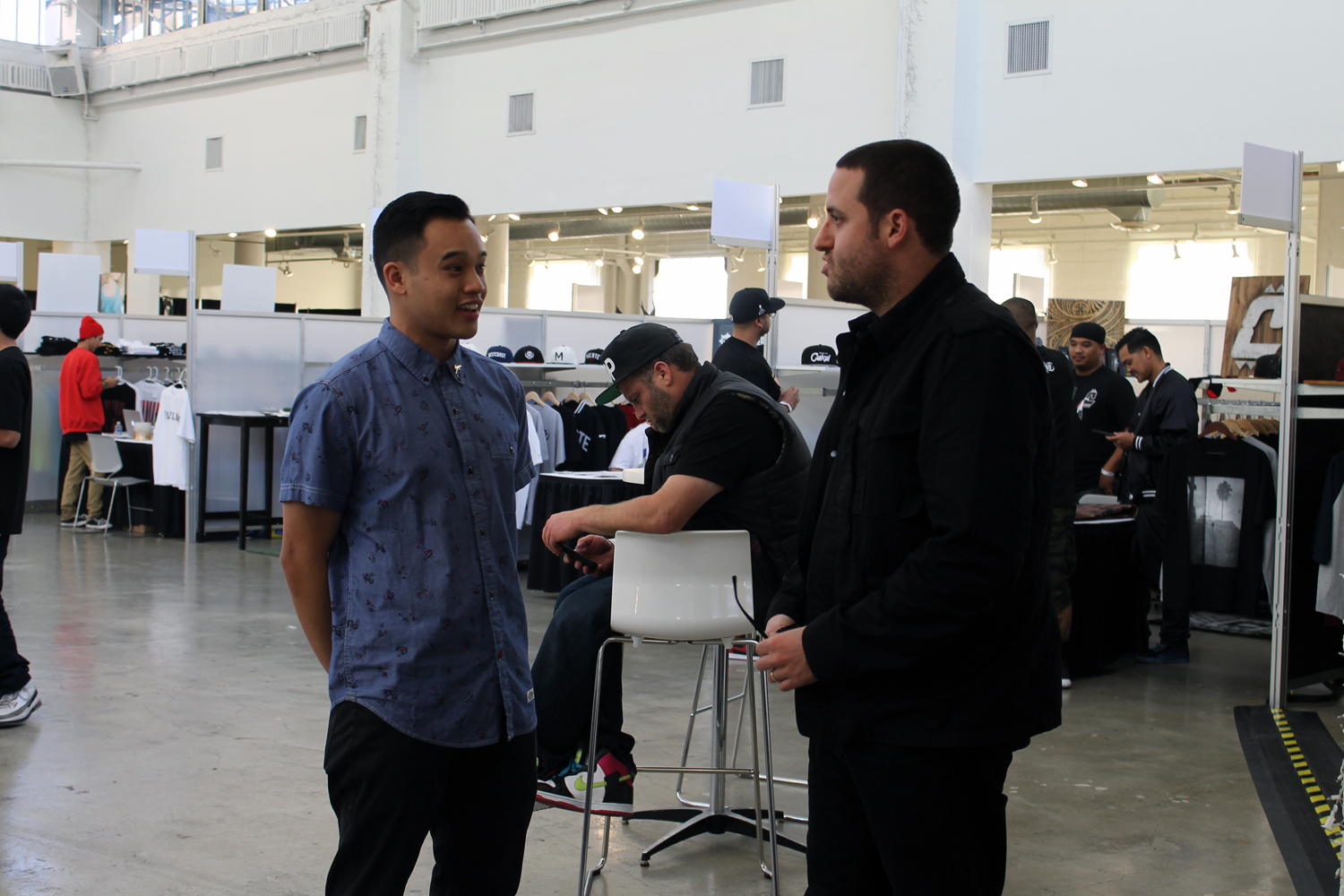 We left the show as a panel discussion on buying and sourcing was about to begin and when the sun was about to set over the Cooper Building in Downtown Los Angeles. And as we made our exit, I saw this sign. It took me back to that first trade show when I met risk takers and rule breakers. I saw some of you again yesterday and I wish you all the best on your journey.