It's not a hobby....it's a sickness!
LeanRock Interview
Thanks Houston Astros Tickets for the support
EVENTS / Posted by John P / 03/12/2012

Last week RECARO held a reception on the first night of the LA Auto Show at the J Lounge. With over 100 years of history under its belt, RECARO has become a symbol of safety. A collection of RECARO vehicles were on display including Ken Block’s Ford Fiesta, Tanner Foust’s Ford Focus, Bucky Laskek’s Suabaru STI, Josh Barnett’s Ford Mustang, the Super Street Scion FR-S, a couple D3 Cadillac’s, my Veloster Turbo, the Hoonigan RWB car and a classic Porsche Speedster. Yet the special vehicle on display was the Mitsubishi Lancer Evolution that was made famous when it crashed at Pikes Peak. The wreckage was on display and showed the complete destruction caused by the crash. The vehicle equipped with RECARO’s was driven by Jeremy Foley and Yuri Kouznetsov whom both attended the event. A special video from RECARO was shown as well showing never before seen footage from the accident. 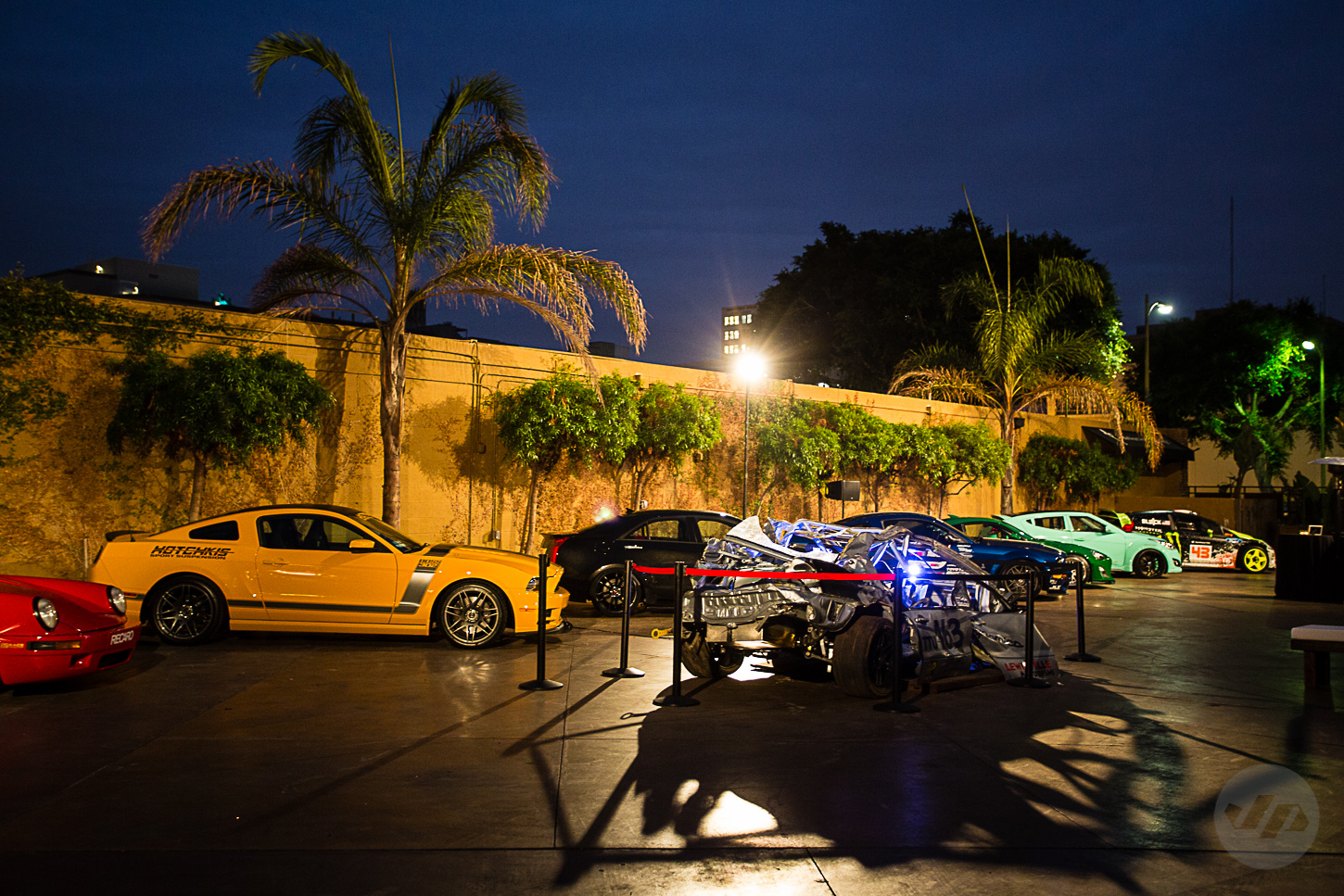 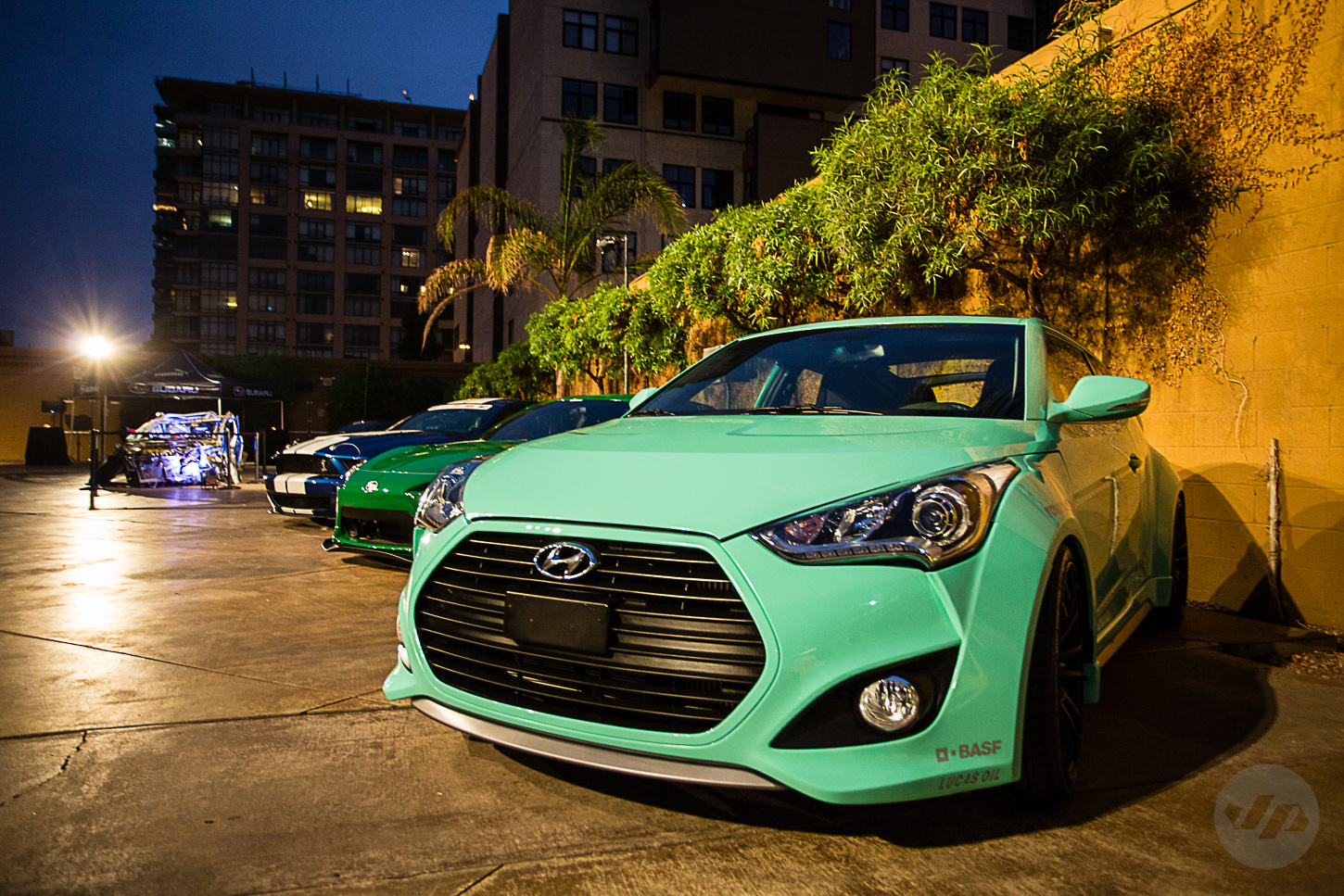 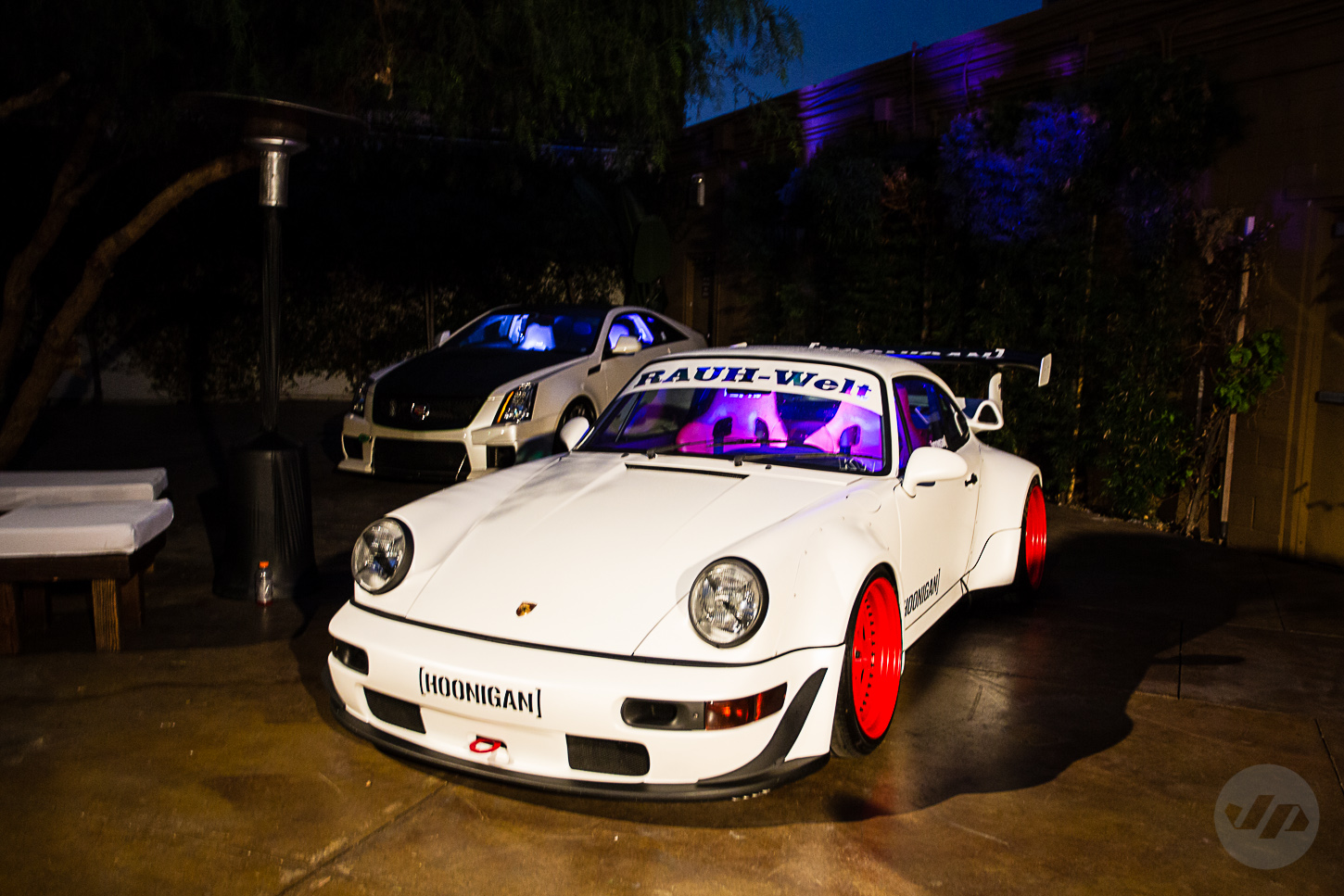 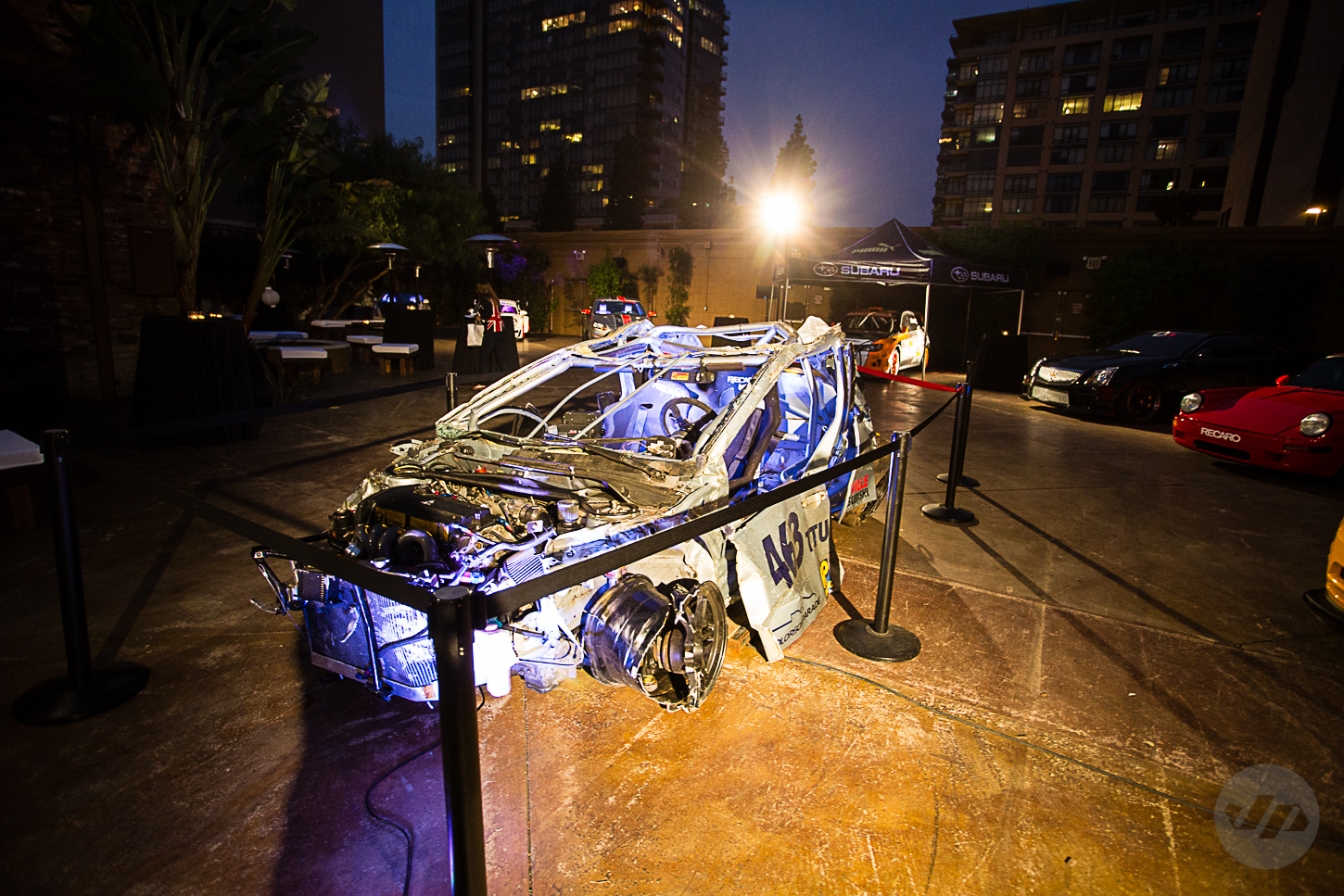 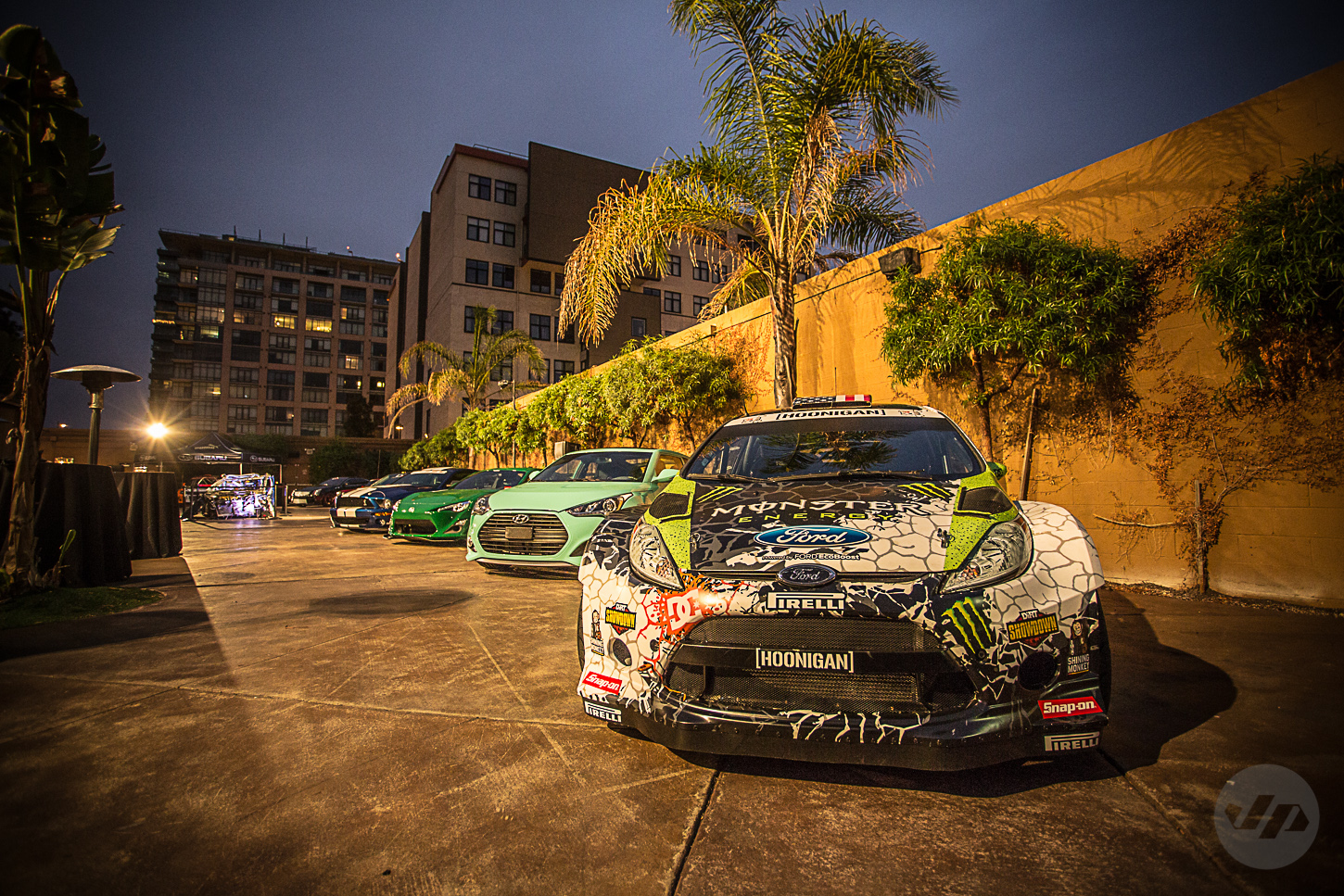 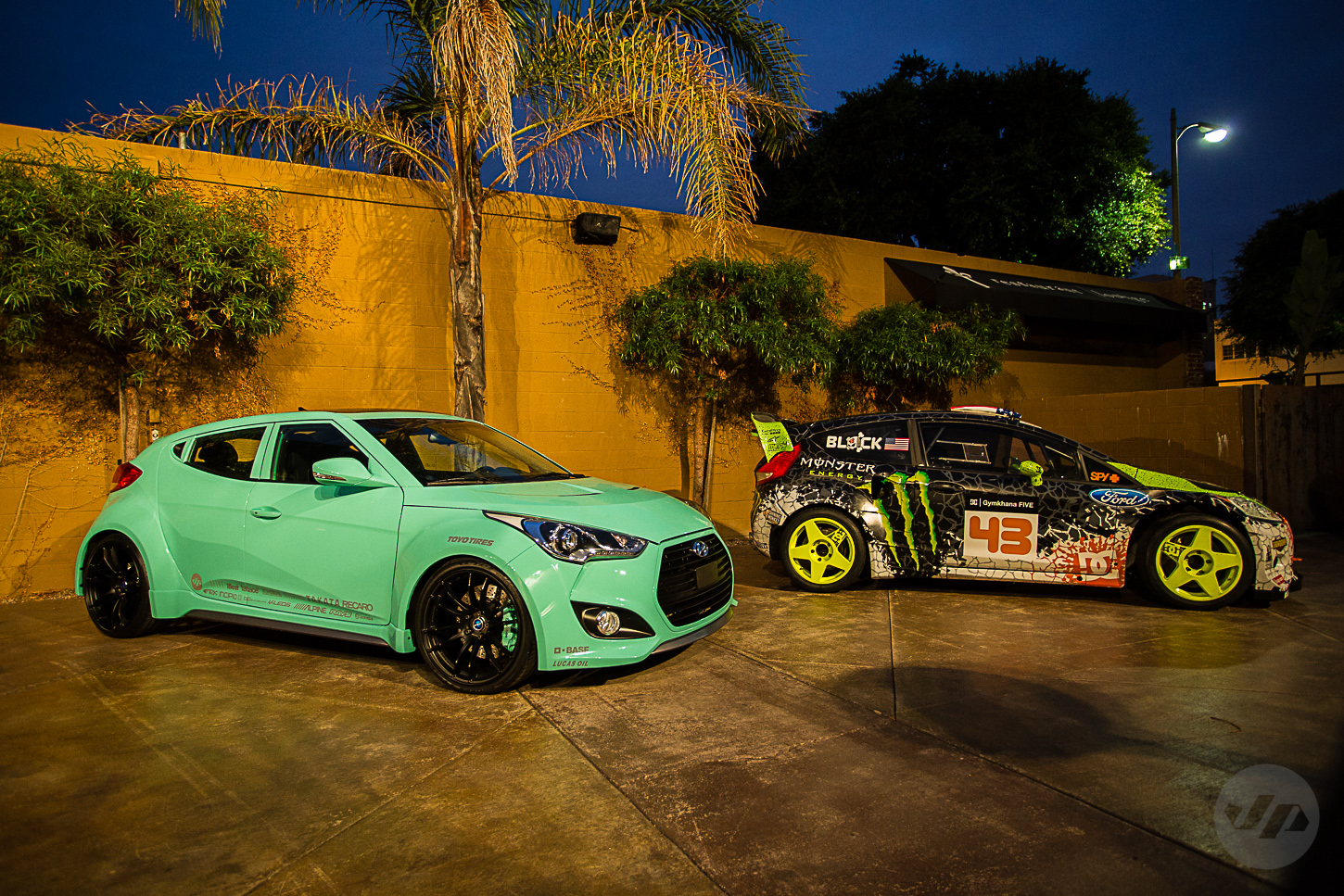 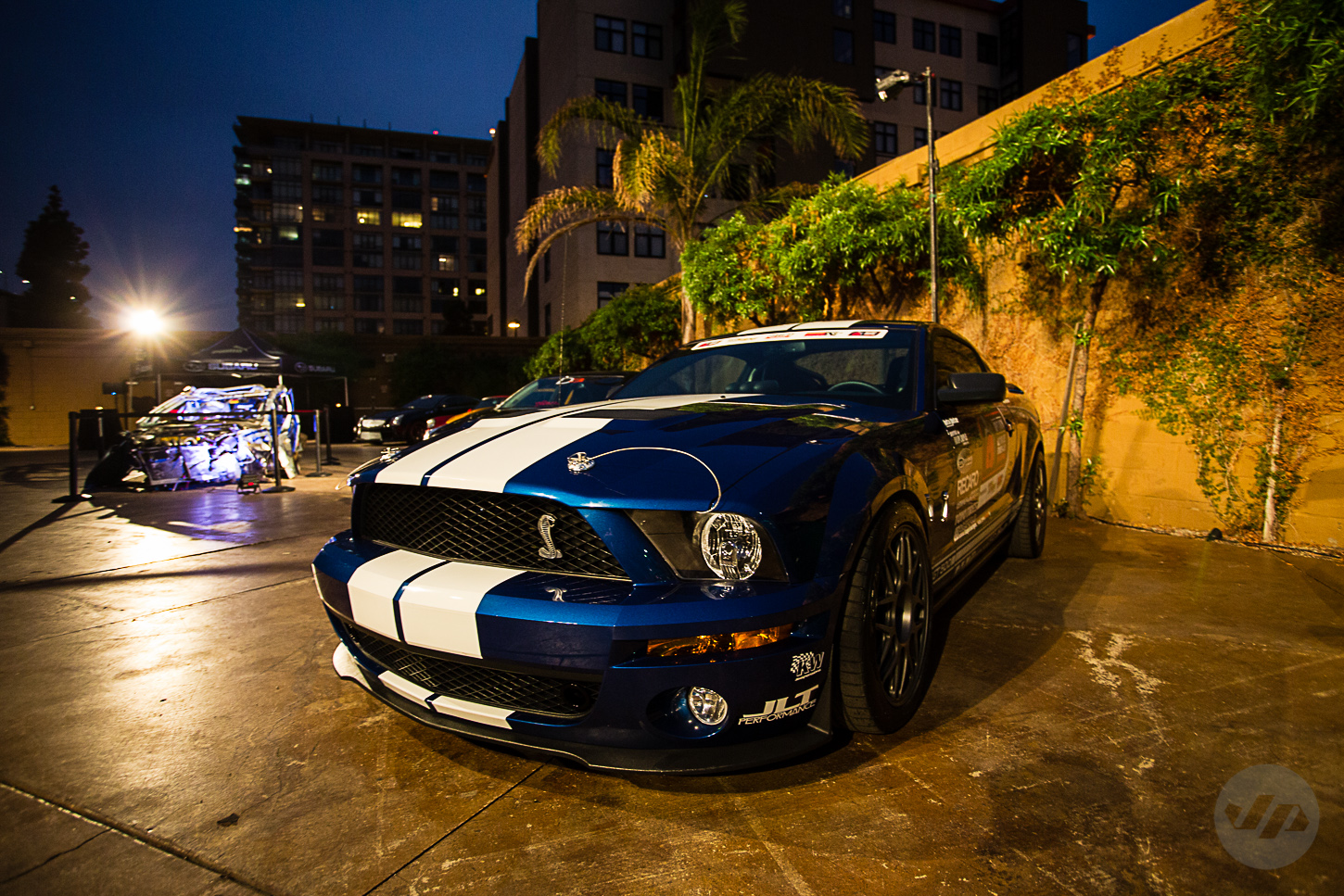 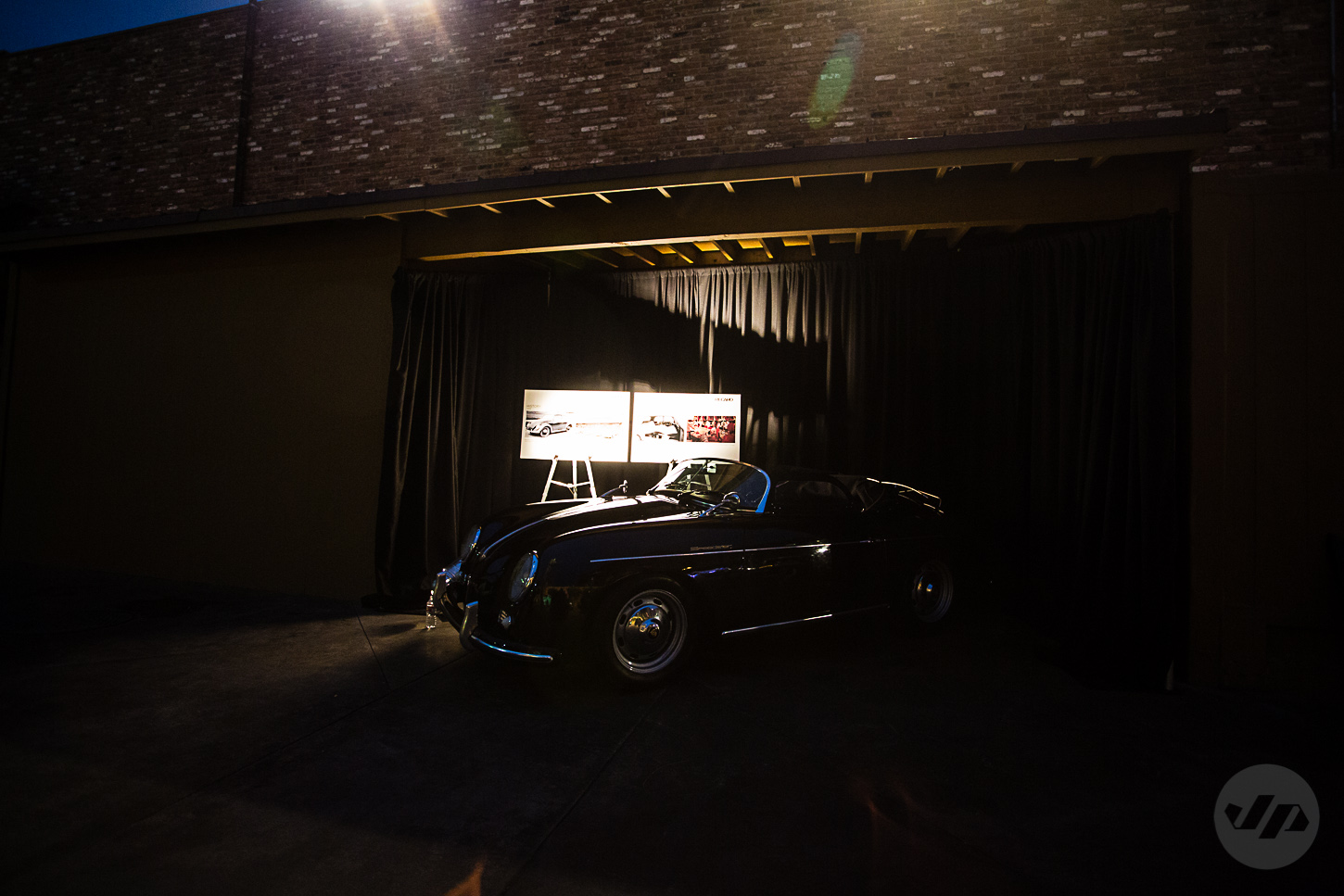 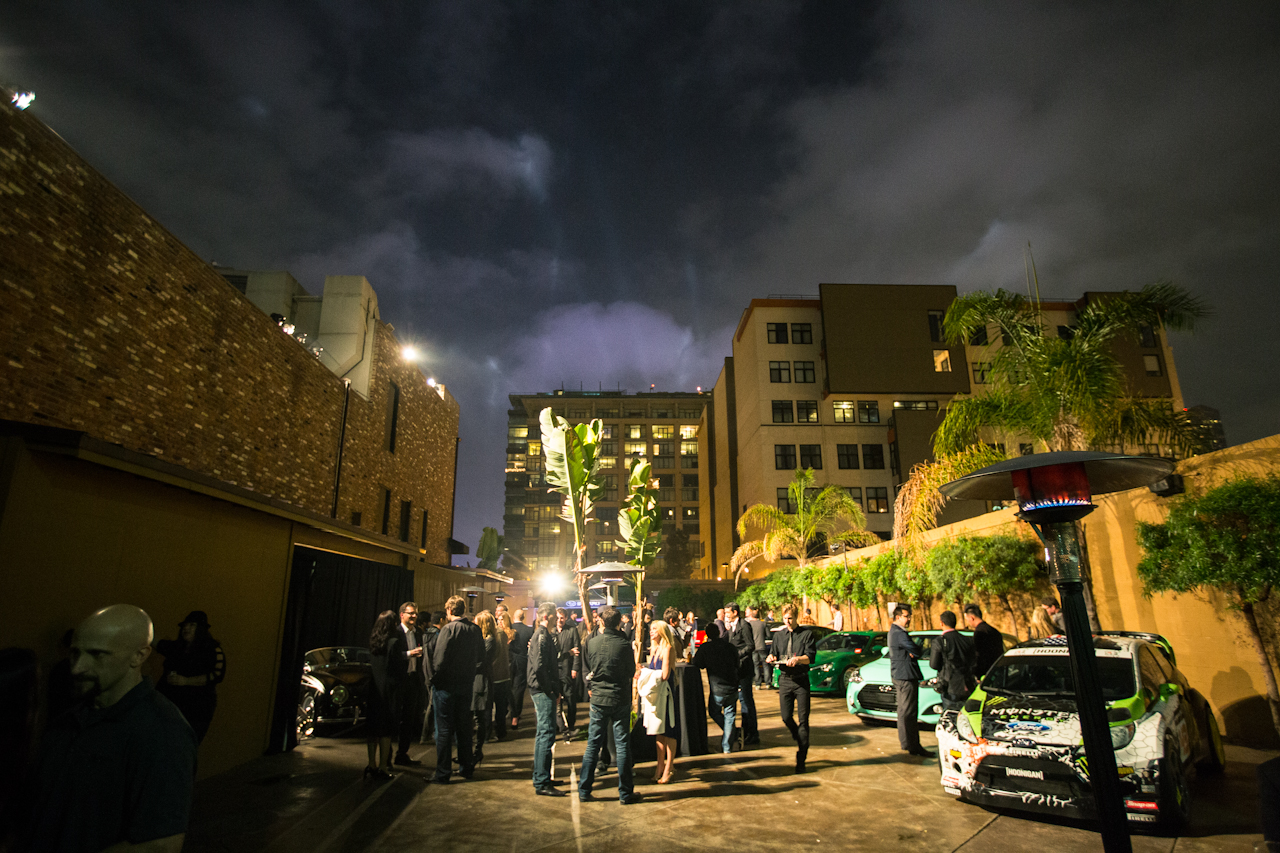 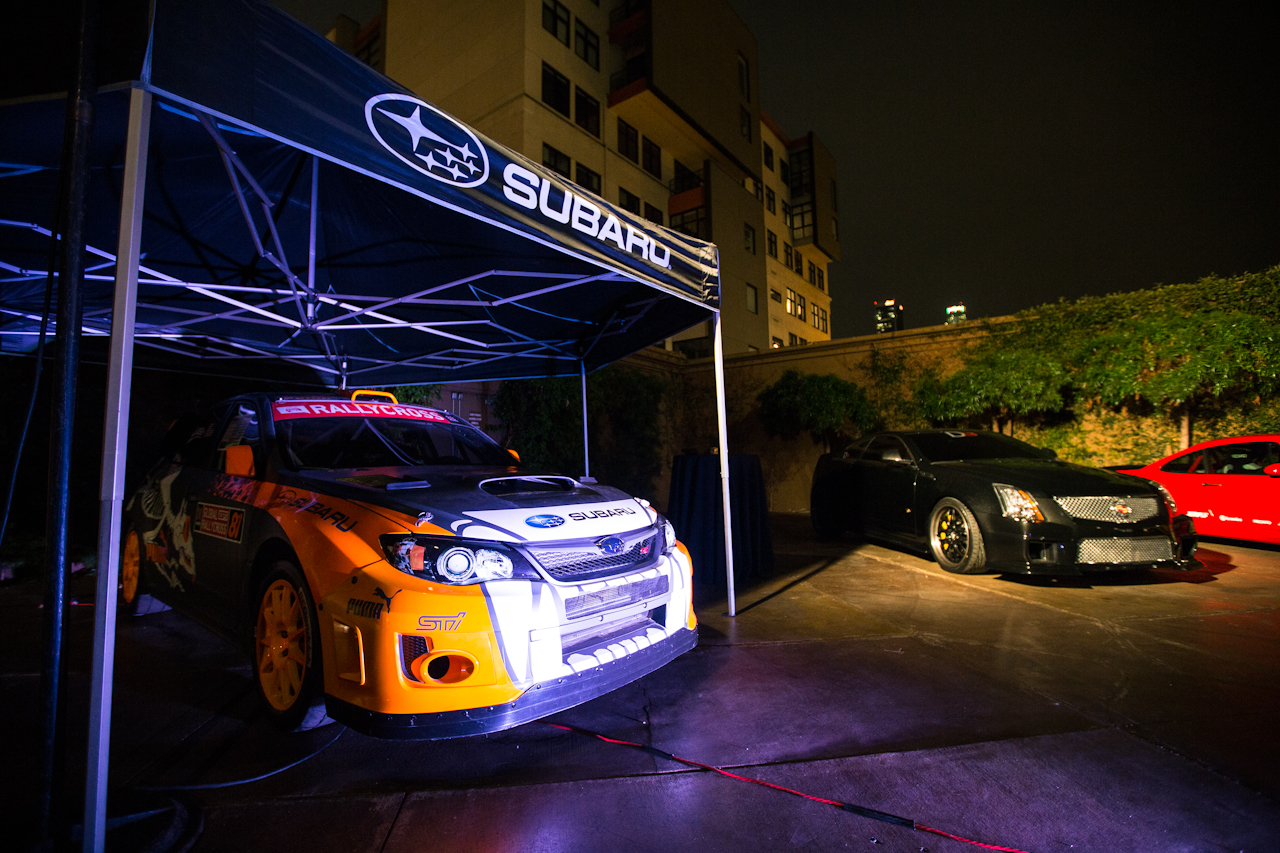 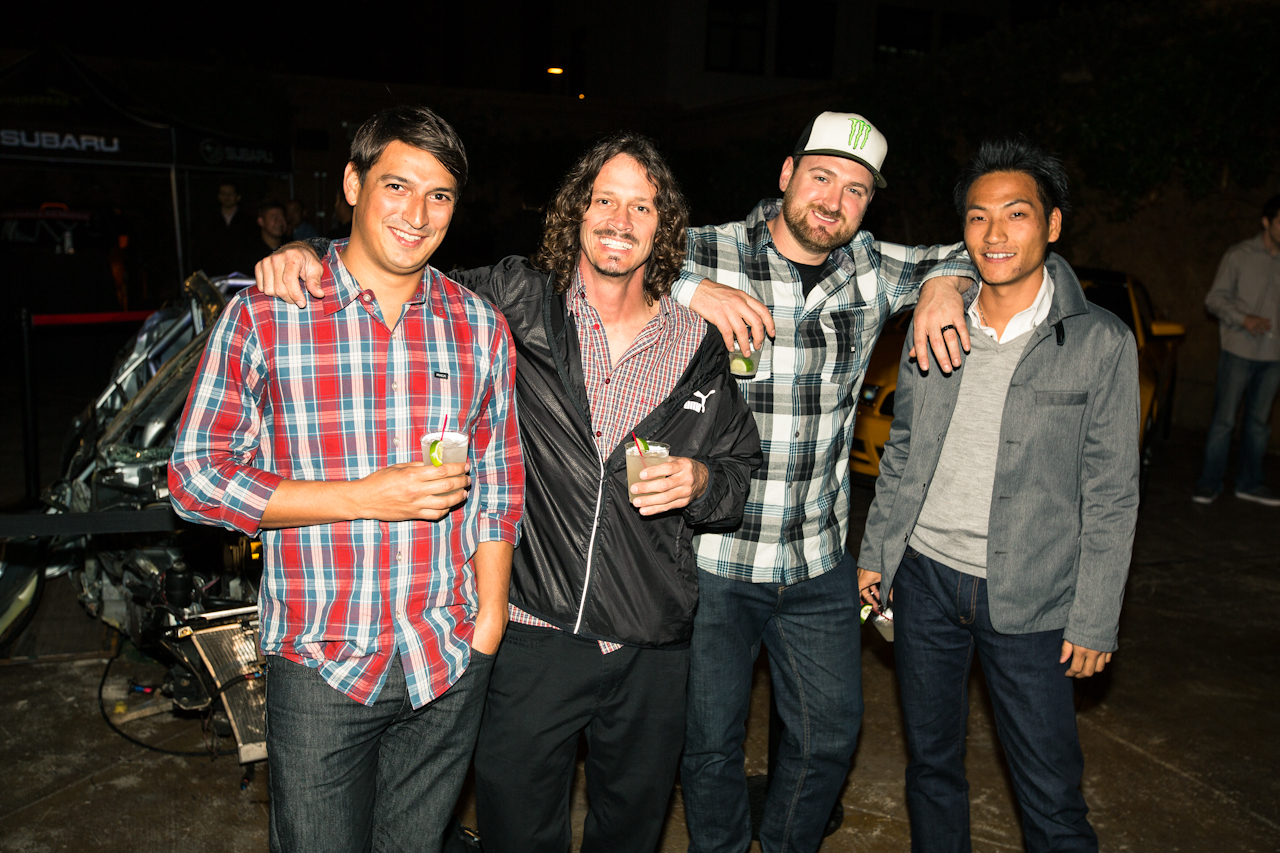 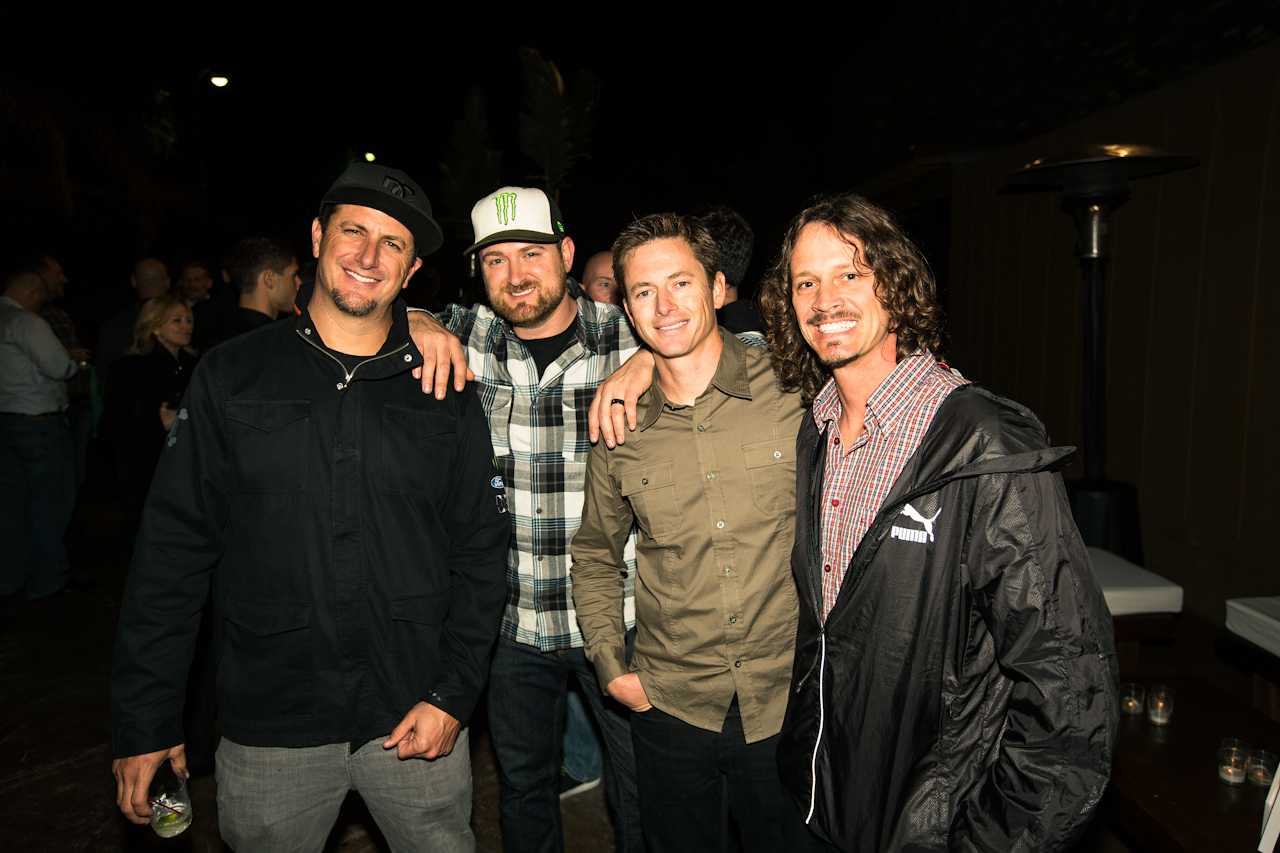 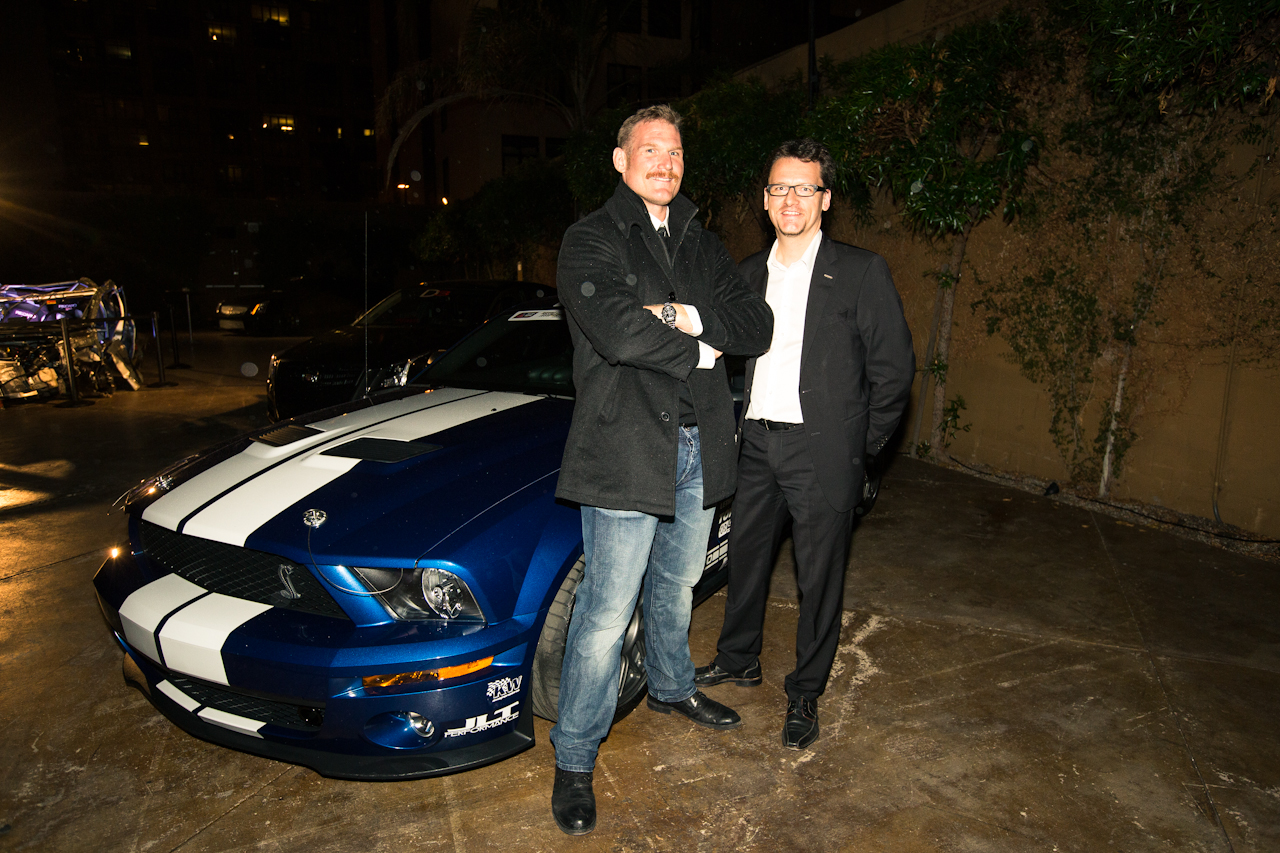