My Formula One Experience
ILLEST DUFFLE GIVEAWAY - WHAT'S IN YOUR BAG?
Thanks Houston Astros Tickets for the support
FASHION, LIFE / Posted by emily / 13/03/2015

I felt like the view from the Palazzo Vecchio in Florence deserved it’s own post, so you get two gems for the price of one this week. Consider it in the spirit of #FlashbackFriday! 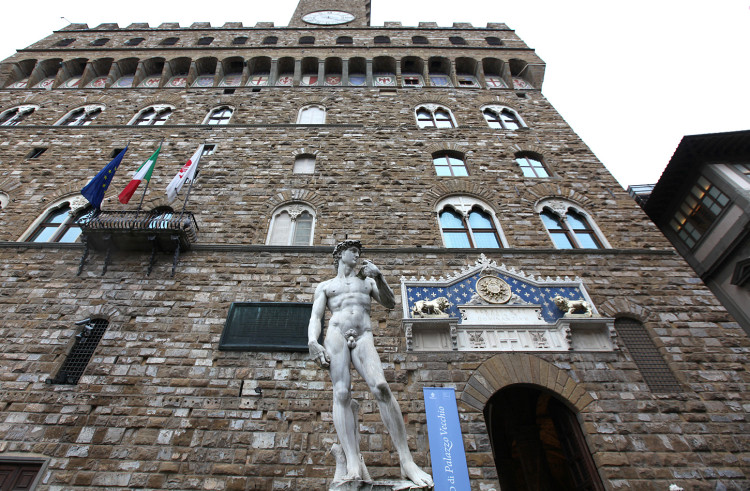 Situated at the heart of the city, this ancient fortress/ palace/ guard-tower not only has incredible views of the city, but also serves as a functioning town hall. How cool is it that you can get married here?! A replica of the Statue of David stands watch outside. 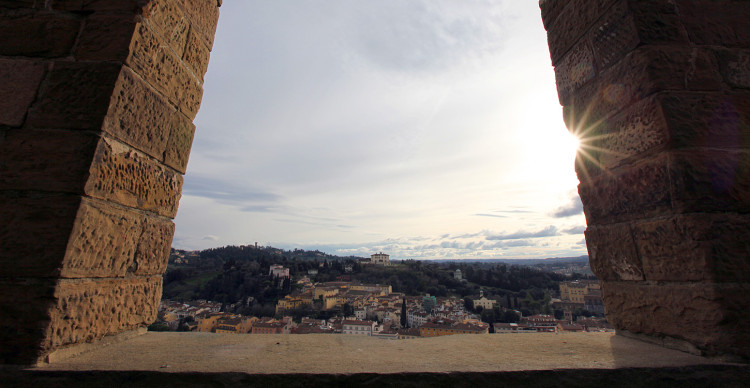 Brandon and I had walked around quite a bit the day before, so by the time we got to the top of the guard-tower, B was able to point out everything we had explored on the ground from a bird’s eye view. It helped give me some perspective as to where things were in relation to one another in the city and just how accessible Florence is. 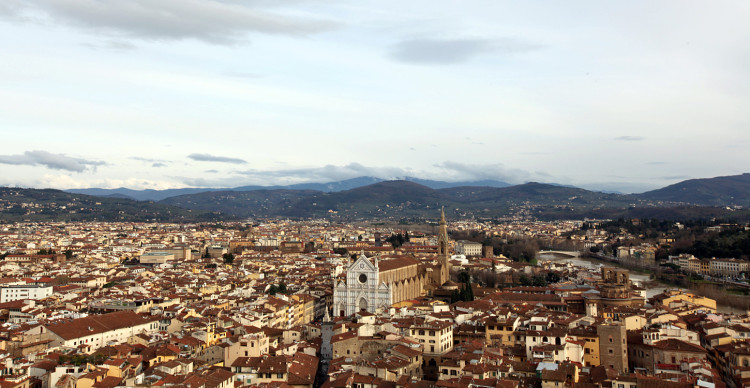 That building in the middle is the Basilica Santa Croce… burial place of some of the world’s most celebrated Italian geniuses, including Galileo, Michelangelo, Machiavelli and Rossini. It looks far, but it’s only like, a 10 minute walk from the Palazzo Vecchio. 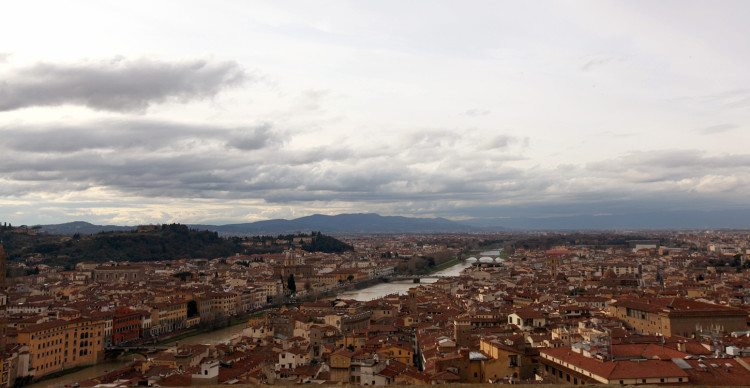 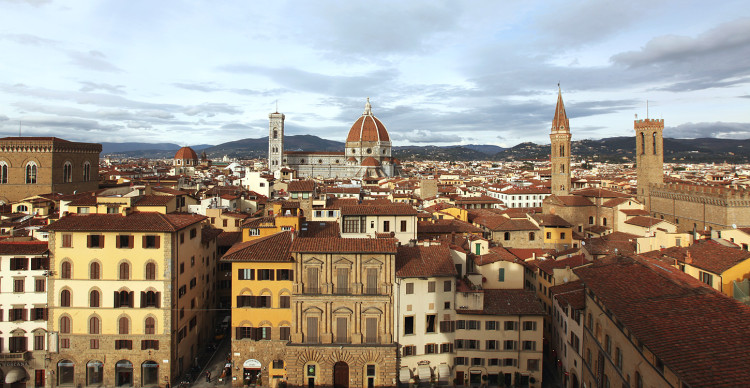 Funny story about the Duomo in Florence: when I was  8 or 9 years old, my parents bought me a 3D puzzle of some old looking structure. It was really hard to put together but my cousin and I finished it in a few weeks. I was really proud of our achievements. (Click here for reference.) Over the years I’ve never really thought about it, except when the notion of puzzles gets brought up because… well, it was epic. My first night in Florence, we went out for drinks and stumbled right into the front of the Duomo. My jaw dropped- it was the old looking structure from my puzzle! Up until that day, I had no idea it was an actual building or that it was in Florence or what it was. The first thing I did was text my cousin to tell him I found the real-life version of our puzzle, haha. Anyway, it’s absolutely incredible in real life, surpassed only by the Duomo in Milan.