The Wrong Fitment Crew held their first mid Atlantic meet over the weekend. It’s one of those in between areas that some of the local members are getting the crew together now for meets closer to home. The WFC is known for springing out of California with it’s largest base in Socal, but with growth over the years since the first forum started up members are now worldwide. Now local chapters are getting together for meets that create a really chill atmosphere on both the regional and national level. The fitment community is still growing in the Mid-Atlantic, but as you can see that are on the right track and keeping it clean. WFC has always stayed really close to its roots with Hellaflush, and that’s a huge reason why they have grown to the point they are at today (which they are hugely thankful to Mark Arcenal and the crew). Here’s a few random snaps courtesy of Sebastian. 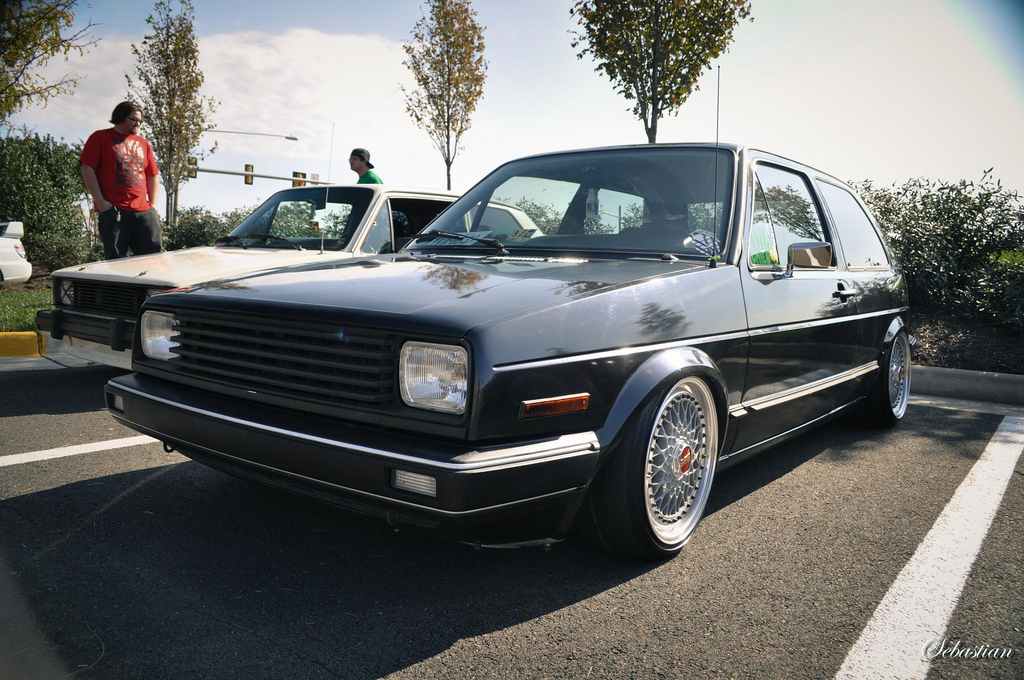 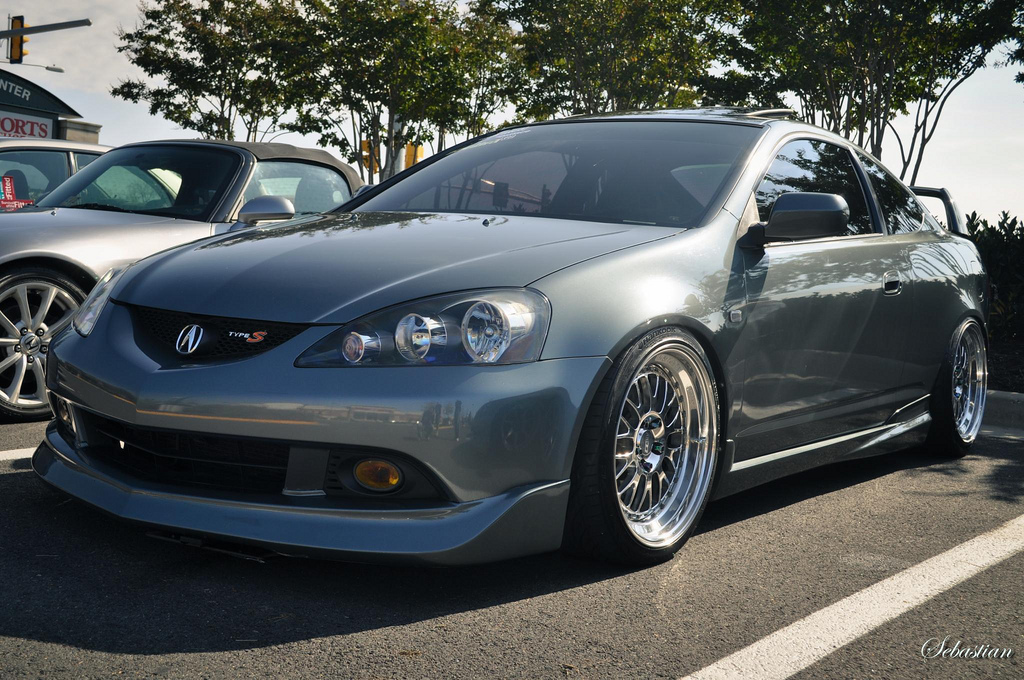 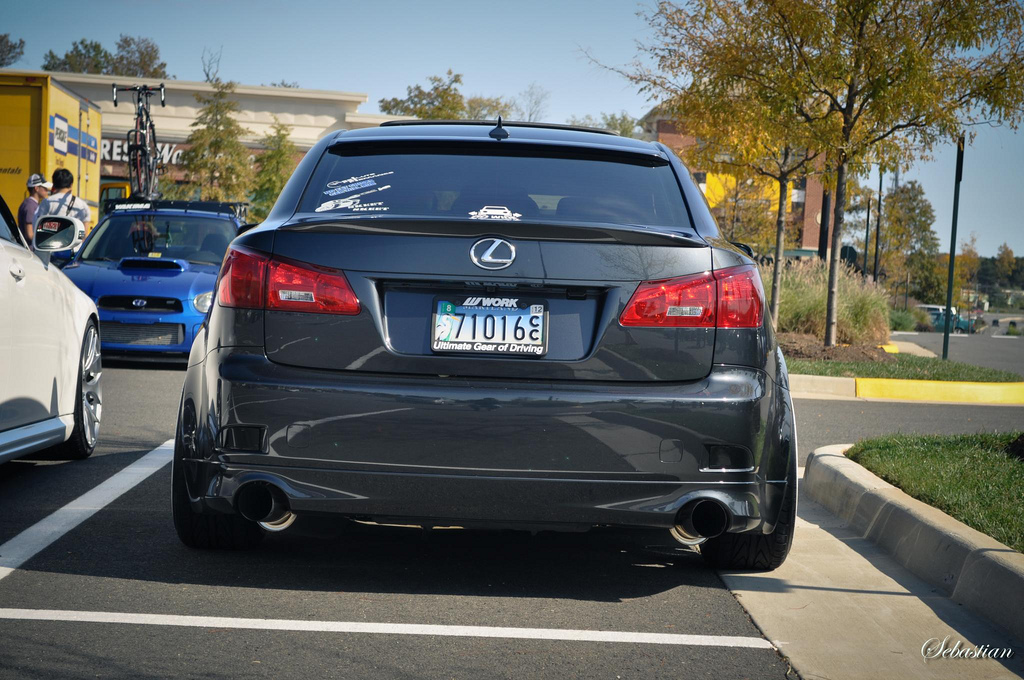 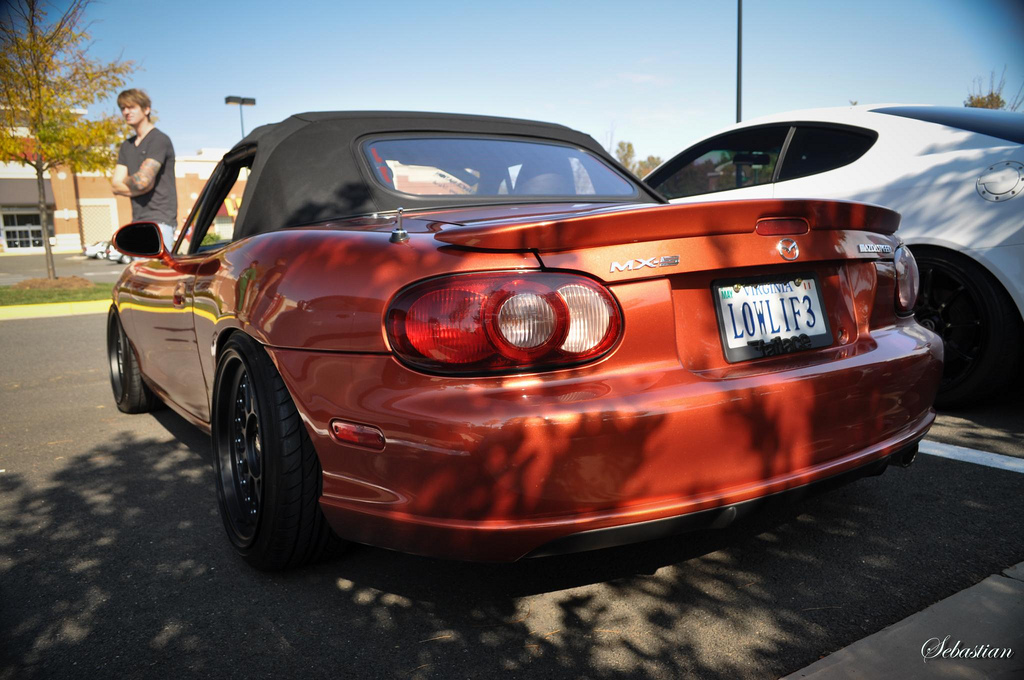 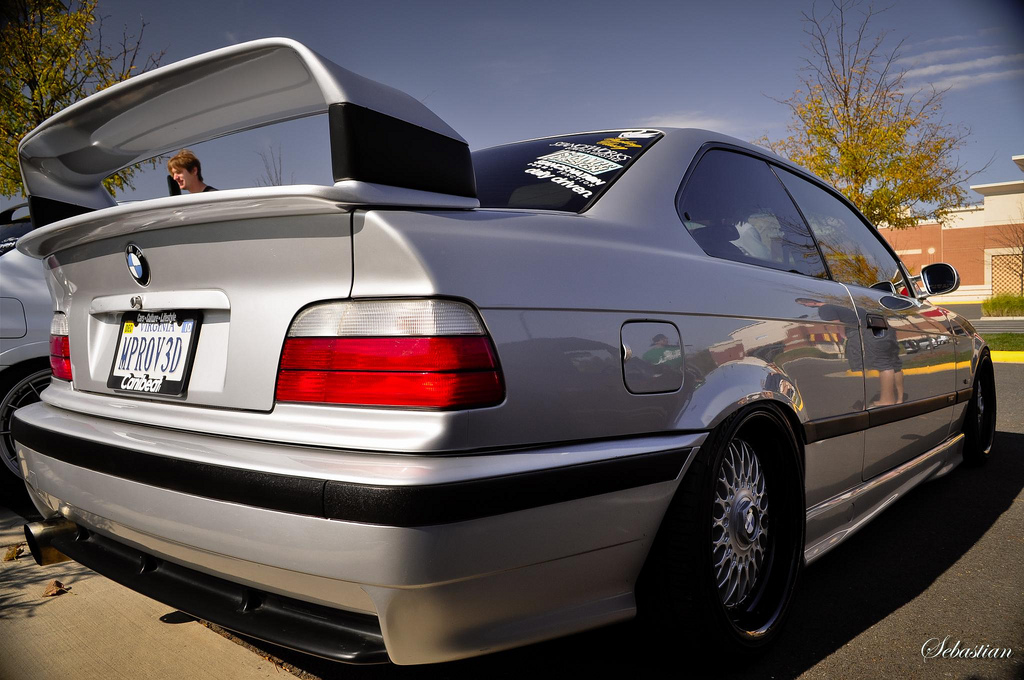 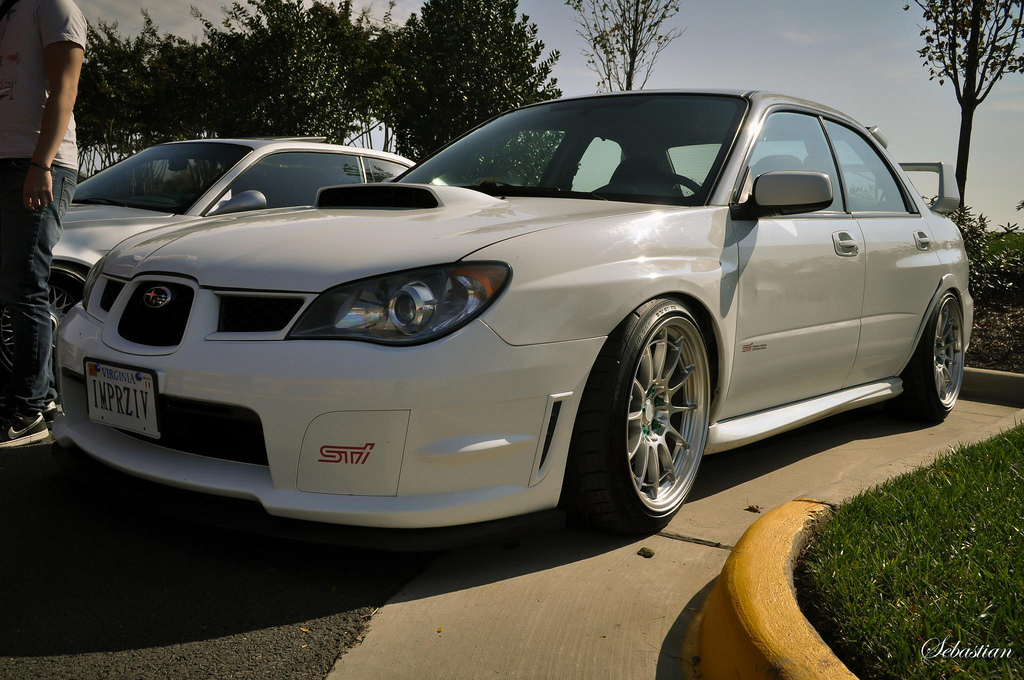 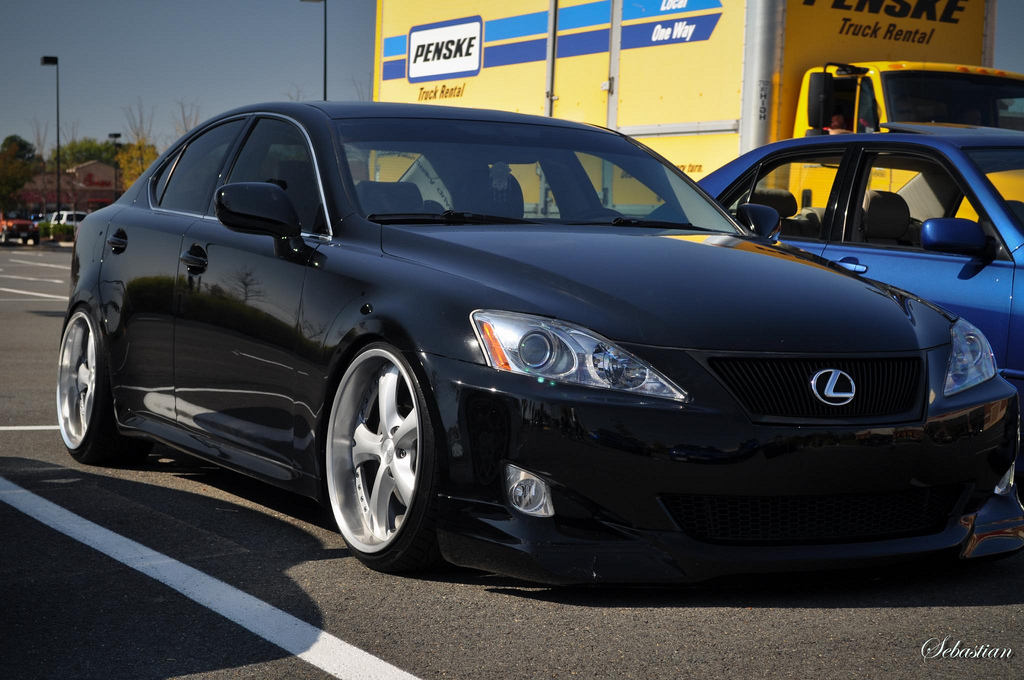